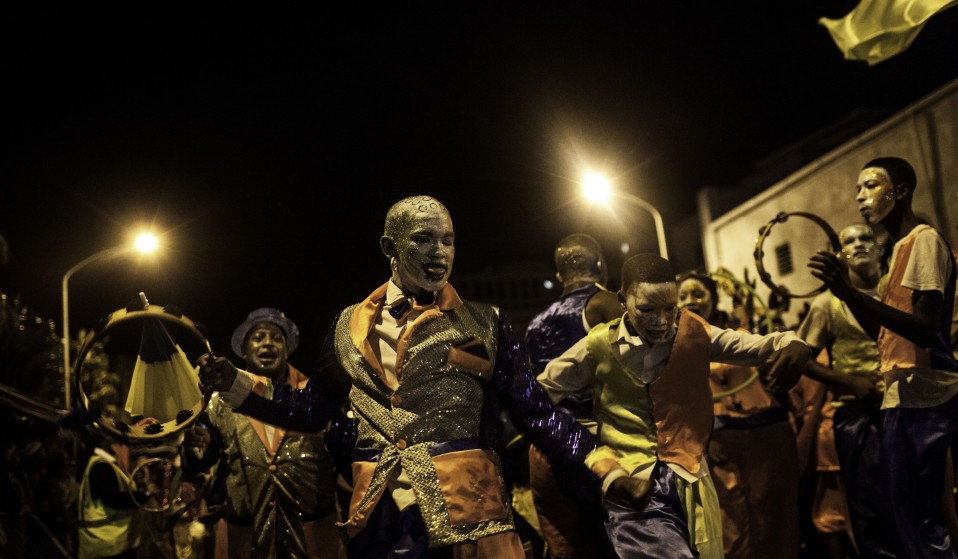 Photographer Charlie Shoemaker has found a second home in a suburb of Cape Town where highs and lows are seldom captured in a balanced way.

Photographer Charlie Shoemaker has found a second home in a suburb of Cape Town where highs and lows are seldom captured in a balanced way.

Facreton is a small suburb in the Cape Flats, an infertile area of land just outside of Cape Town. It’s an area plagued by a complex web of issues that trace back to segregationist Apartheid-era laws, but for the best part of this year, it’s also been my second home.

I’ve been based in Cape Town for nearly three years, having spent a year prior in Uganda after relocating from the States. Earlier this year, I found myself unwittingly documenting the killing of seventeen-year-old Mansoer Odendaal, who was stabbed to death during a carnival I was documenting. 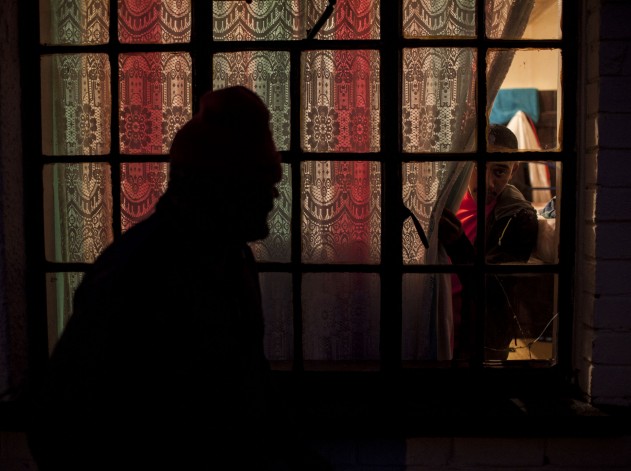 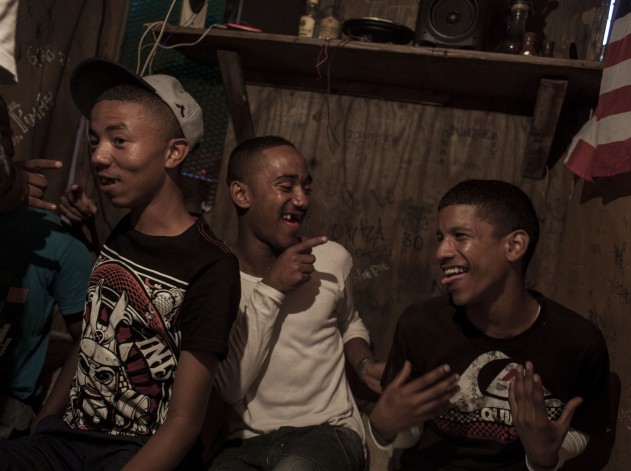 Mansoer was killed at the back of a busy bus that I happened to be standing outside of. People started breaking windows and passing children out, as a crowd covered in blood ran to the front of the bus to escape the fighting. No one knew what was happening inside.

After witnessing the chaos that erupted around his death, I wanted to meet Mansoer’s community and explore the place he called home. Facreton is only a twenty-minute drive from Cape Town’s city centre, but it’s worlds apart from the wealthy suburbs at the foot of Table Mountain.

Gaining access to a community that has to deal with some of the highest rates of homicide in the country – not to mention gang problems, poor education, high unemployment and lack of proper housing – wasn’t a quick or easy thing to do. But I was fortunate to have met many local residents while documenting Kenfac (Kensington-Facreton), a dance and marching band troupe made up of Facreton residents. Mansoer was a member of Kenfac, and it was during my time with the troupe that he was killed. 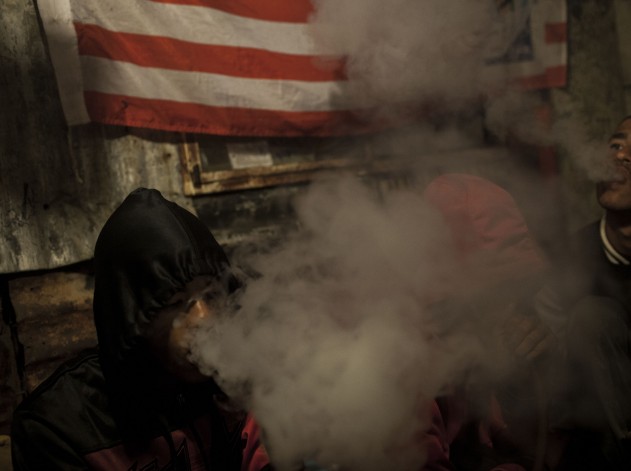 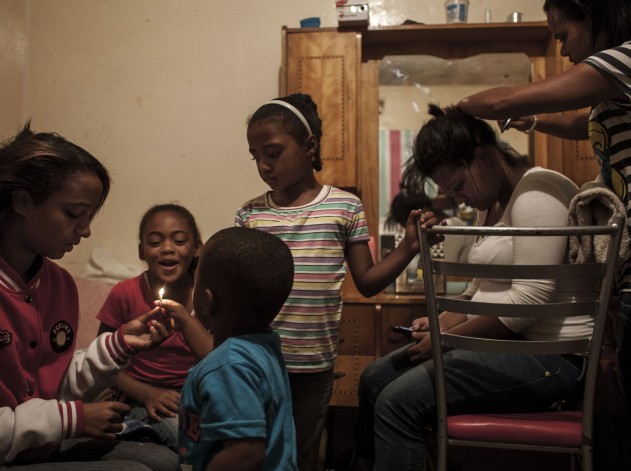 Thanks to the people I’d met during that period, I began spending more and more time in Facreton, meeting with activists and groups who were trying to see an end to the gang violence and drug dealing. I attended community meetings where I could speak to people and explain why I was there, what I hoped to achieve, and seek permission to allow me to work within their community.

Over time I came to know the Nicolas’ – a family of nine who have welcomed me into their home. It’s a relationship developed over countless hours of talking and being a part of normal family life. We’ve developed a mutual trust, respect and caring. I think a big reason why they allowed me in is because I didn’t run away in the chaos of Mansoer’s stabbing. In a way, I’ve paid my dues. 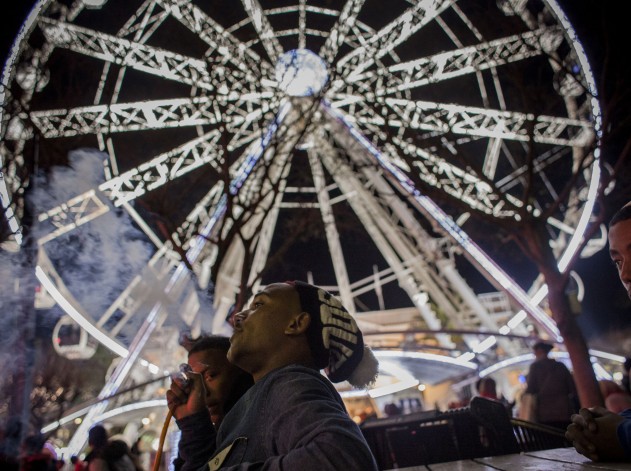 I never set out to tell a ‘gang’ or ‘drug’ story in the Flats. There are already too many of those in the media, and the negative picture they paint is often all we see. I feel a responsibility to show the highs and lows of my subjects’ lives. Life is a daily struggle in Facreton for many, but that doesn’t mean it’s terrible either. Some of the nicest and most welcoming South Africans I’ve met live in this community, offering me their only meal of the day or spending all the money they have to buy me a soda. 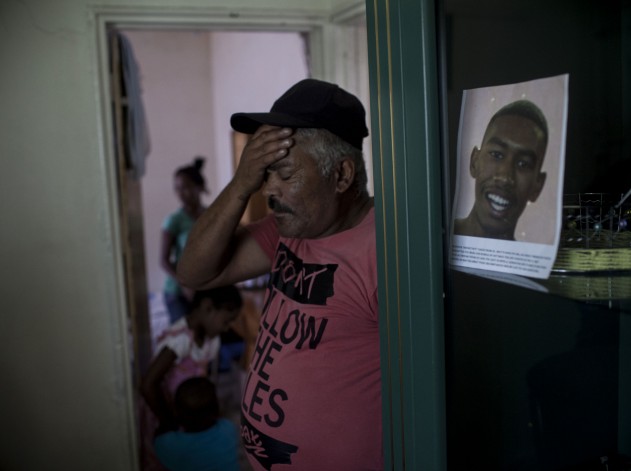 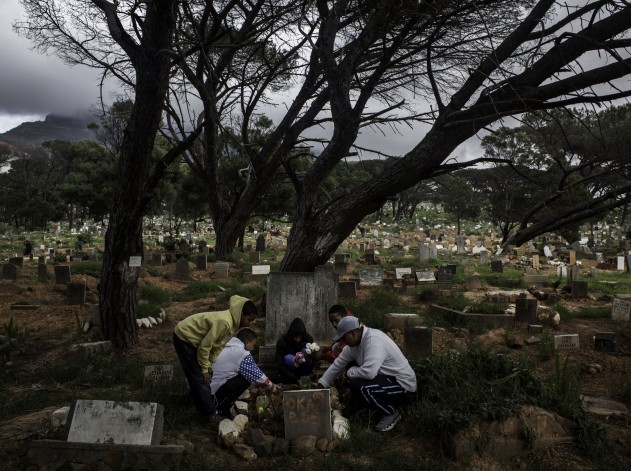 I’ve been amazed at how well people have responded to my role as a documentary photographer in their lives. I’ve never had to question the legitimacy of their actions because the camera was present. I’ve actually been in situations where I was convinced no one would want me to document what I was seeing, only to be questioned why I wasn’t picking up my camera to take photos. They want to show me the reality of their lives, the good and the bad, no matter the circumstances.

Linkedin
RELATED ARTICLES
OTHER ARTICLES
AI companies that develop image-generators using copyrighted artwork from the internet are coming under fire from artists who say that it amounts to theft.
A new podcast is opening up the conversation between trans women and trans amorous men in the hope of building coalitions.
At his West Bank restaurant, Fadi Kattan established himself as the voice of modern Palestinian cuisine. Now, he’s bringing his innovative, bold flavours to the UK’s capital.
Photographer Sean Maung reflects on documenting a small town in Pennsylvania afflicted by high levels of unemployment, poverty, violence, crime, and addiction.
Theo McInnes’s photos of the annual event provide an intriguing snapshot of contemporary Britain.
Since 2007, Gideon Mendel has made 20 trips to document floods in 13 countries. The result is an alarming record of what has already been lost to the climate emergency.