Photographer and dancer Sergey Melnitchenko goes backstage at a nameless Chengdu city nightclub in his Behind The Scenes photo series.

Photographer and dancer Sergey Melnitchenko goes backstage at a nameless Chengdu city nightclub in his Behind The Scenes photo series.

When Sergey Melnitchenko first arrived in Chengdu in 2015,  he was making ends meet as a model and dancer. It was only when he got a job as a performer in one of the city’s nightclubs, though, that he decided to pick up a camera and start shooting.

Inspired by the seedy backstage life of the venue, Sergey began taking photos of the other performers – a process that introduced him to singers, dancers, clowns, magicians and transvestites.  “I realised how many great things were going on, and that’s how the series Behind the scenes was born,” he explains. “There’s no falsehood – it’s not a scene, it’s their everyday life.”

Originally from Mykolayiv city in Ukraine, Sergey spent four months working in the unnamed club, which he says was “more like a huge bar with a stage.” According to him, the Behind the scenes photo series was an attempt to capture the club’s “invisible side”, where there is “more burlesque” than on the stage. “The concentration of sexual fluids is more powerful than oxygen,” he says, of the venue’s heated backstage atmosphere.

Due to China’s ban on strip clubs and sex work, Sergey stresses that employees were limited strictly to dancing, drinking and playing games with customers – though that didn’t stop things from getting sordid. “The only thing that I didn’t like was a show where a Chinese girl started to put a beer on herself, and then visitors could come and pour beer on her,” he remembers. “Every visitor tried to do something more disgusting than the other. They poured beer on her tits, tried to pour it in her ass or on her vagina – so it was really ugly.” Aside from that, he insists that the atmosphere in the club was fun, “friendly” and welcoming. 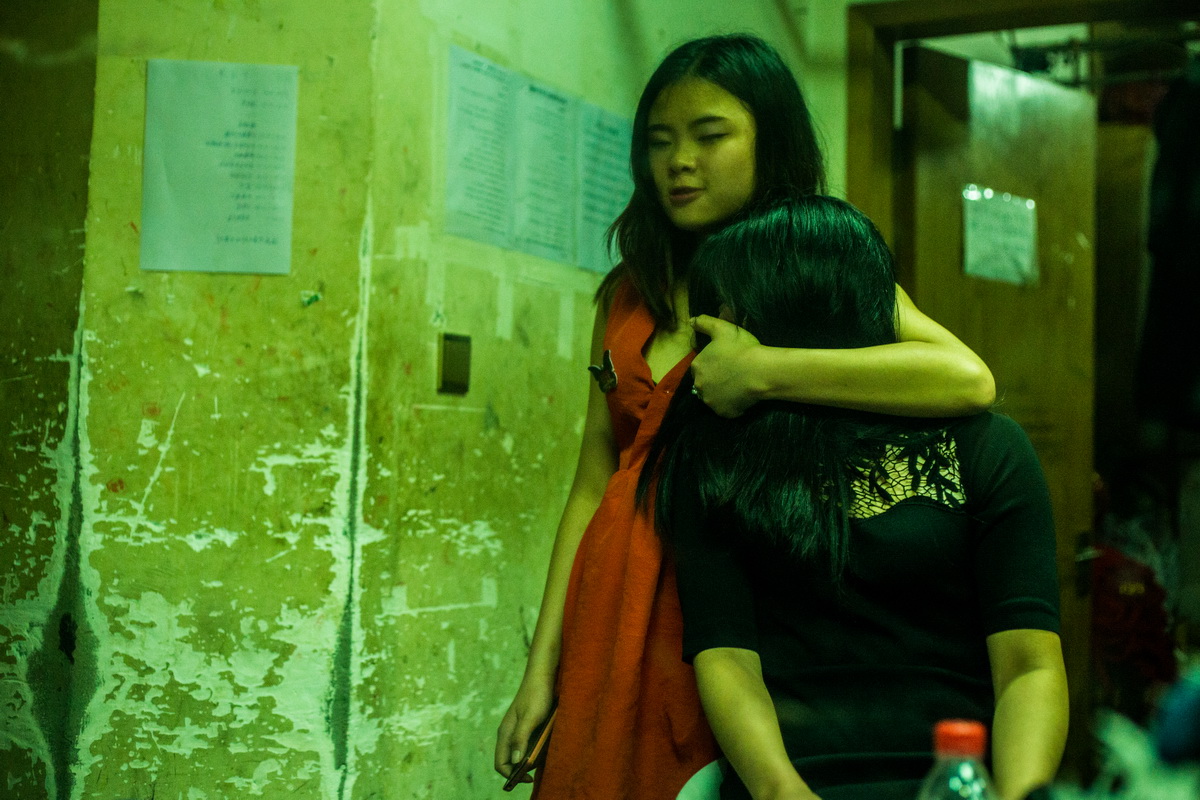 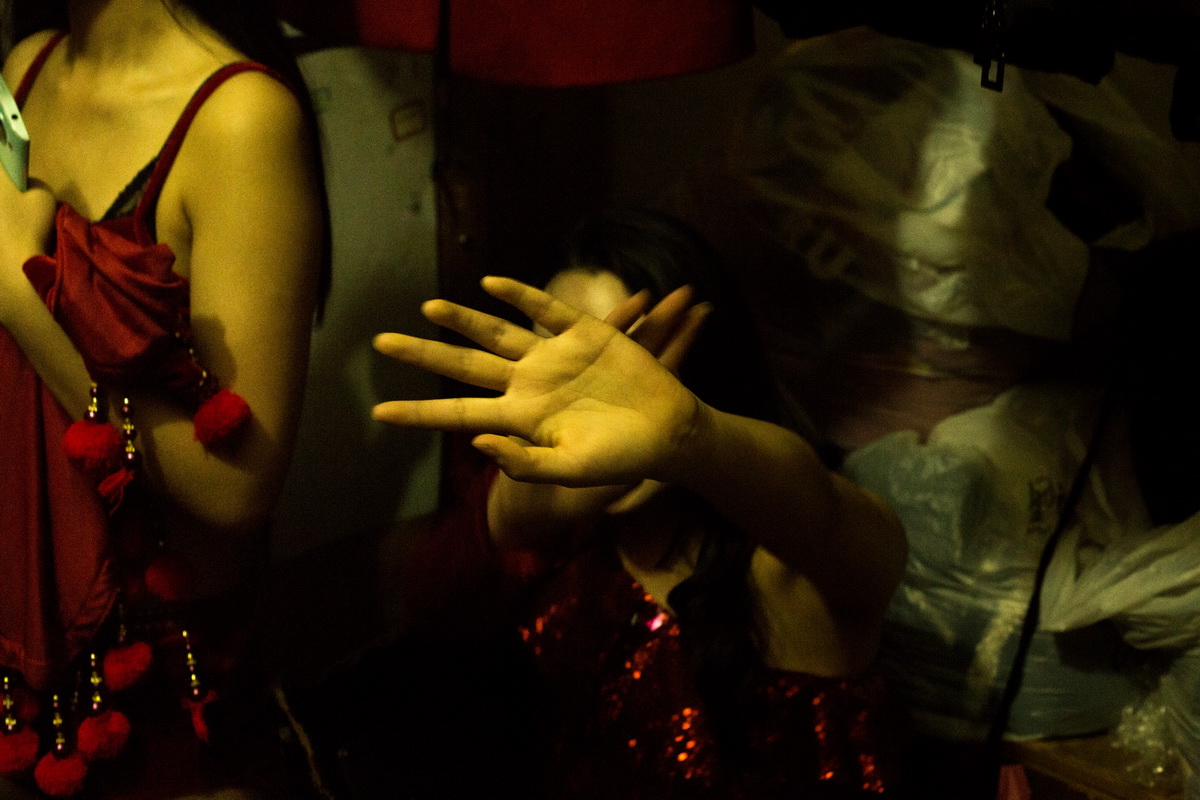 Linkedin
RELATED ARTICLES
OTHER ARTICLES
Ireland’s national sports are modernising. At the forefront of this movement is Na Gaeil Aeracha, the country’s first ever queer GAA club.
Layna, Maysa and Amaya are three siblings looking to disrupt narratives around the sport. In doing so, they’re hoping to inspire a new generation of skateboarders.
Photographer Nico Froehlich’s series documents South London’s diverse communities, while also reflecting on their fragility amid rapid gentrification.
Meg Handler’s photos capture diverse groups of New Yorkers coming together for the collective cause of civil rights.
The photographer describes taking inspiration from Magnum photographers to craft an intimate and revealing portrait of the city.
A new documentary tells the story of an unassuming cul-de-sac of 13 timber framed houses built by Fusions Jameen – London's first Black housing co-op.