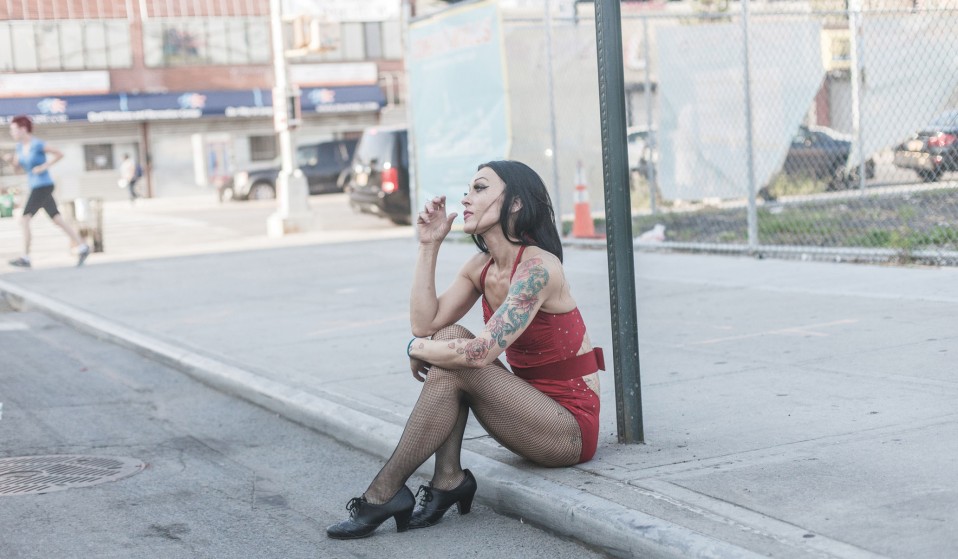 Growing up, Christopher Bethell invented a life for a grandfather he’d never met. After a transformative journey across the US, he uncovered another reality.

Growing up in England, Christopher Bethell invented a life for a grandfather he’d never met. But after a transformative journey across the US, he uncovered another reality.

There’s something quite strange about having a passport from a country that you’ve never stepped foot in.

It’s like possessing an identity that exists through paper: not through experience but only in your mind.

It’s similar to the way we connect to family photographs from before our time. 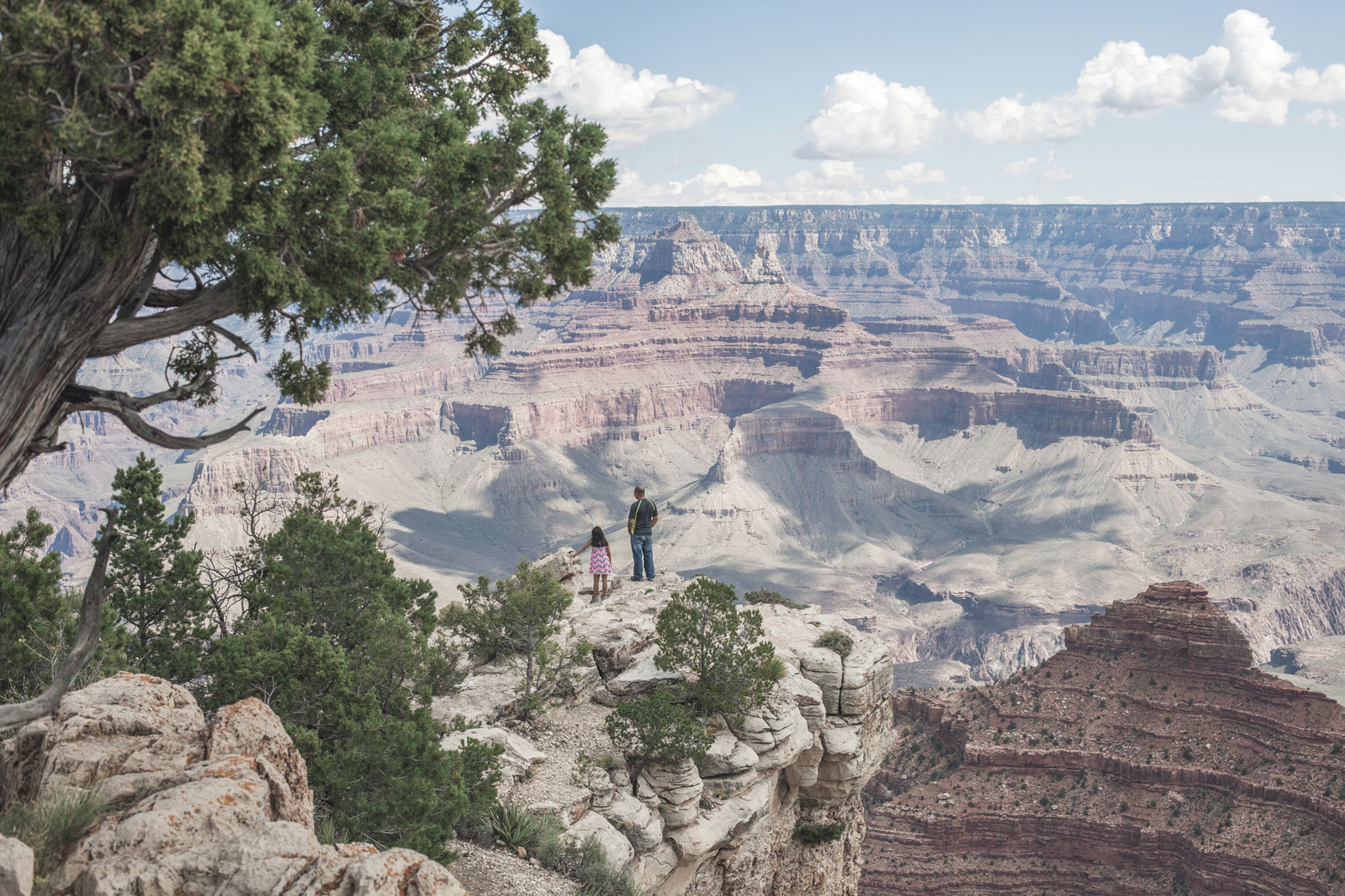 My grandfather was an American citizen and a travelling jazz musician who, after a failed marriage with my grandmother, returned to playing the clubs of LA and San Francisco.

Things didn’t quite work out as planned. He headed to Vegas where he slowly drank himself to death.

At least, that’s what I believed. I never actually met my grandfather, Joseph ‘Joey’ O’Donnell. He died in the US when I was growing up in rural England. 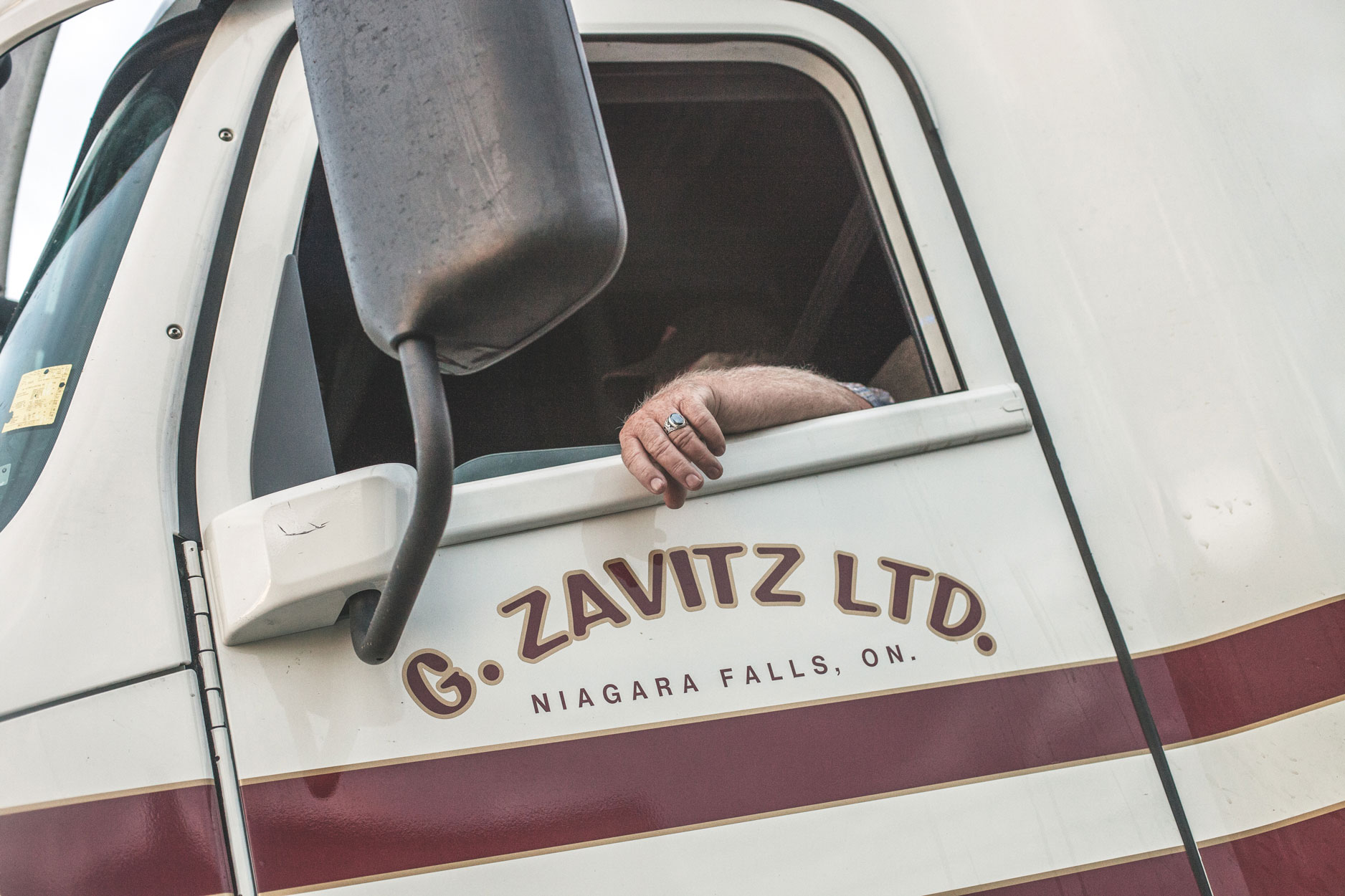 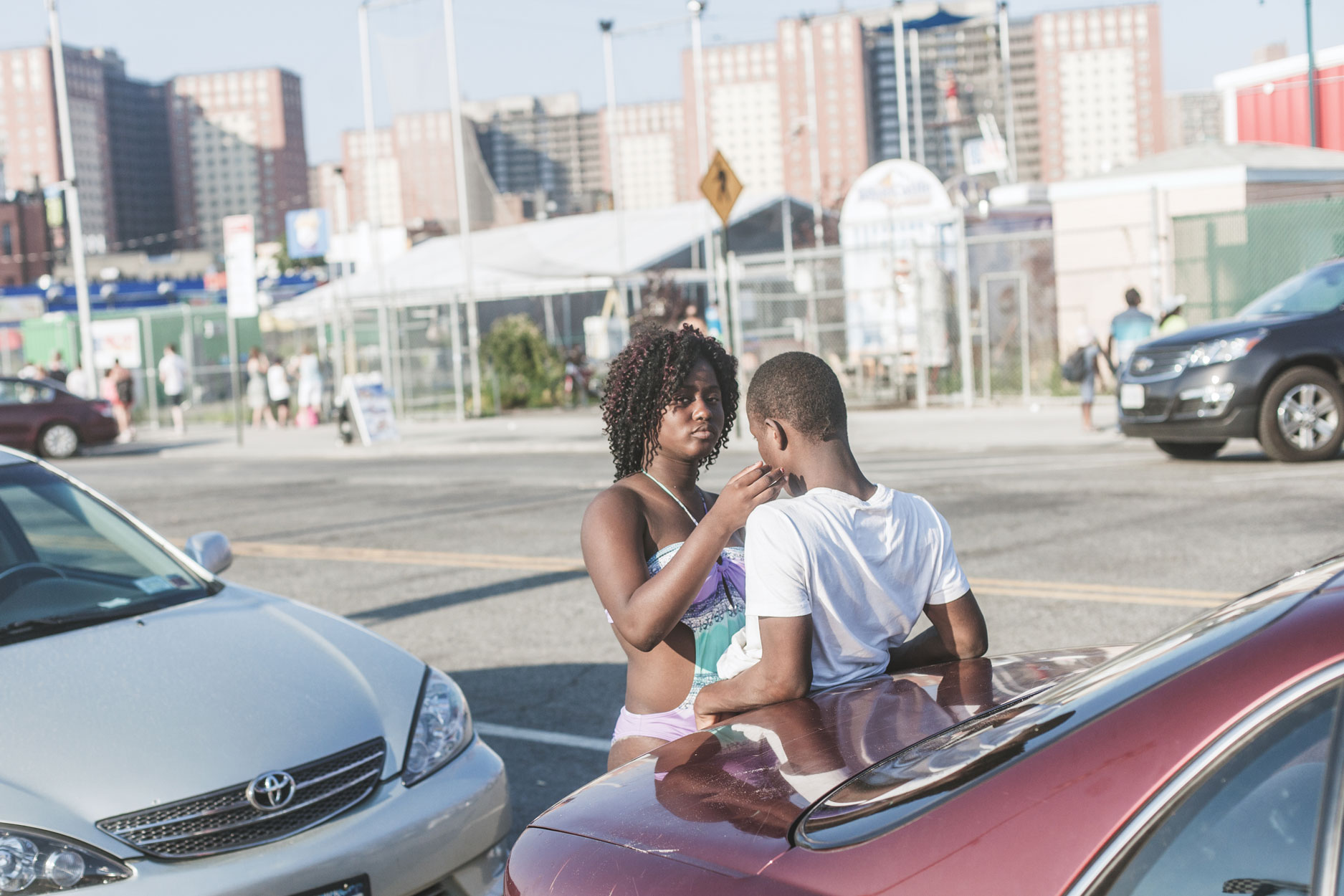 My family didn’t talk about him; it was too painful and raw. Instead it was through photographs that I imagined his life as an intrepid American hero.

Despite his absence, he was an important figure throughout my childhood. As an eight-year-old, I would lie to friends, claiming I was born in Boston and telling elaborate tales of Joey’s daring life.

At the time, I think I believed it. When I grew older I became more curious, determined to make my pilgrimage to the States to find out more about the man who’d been missing in my life. 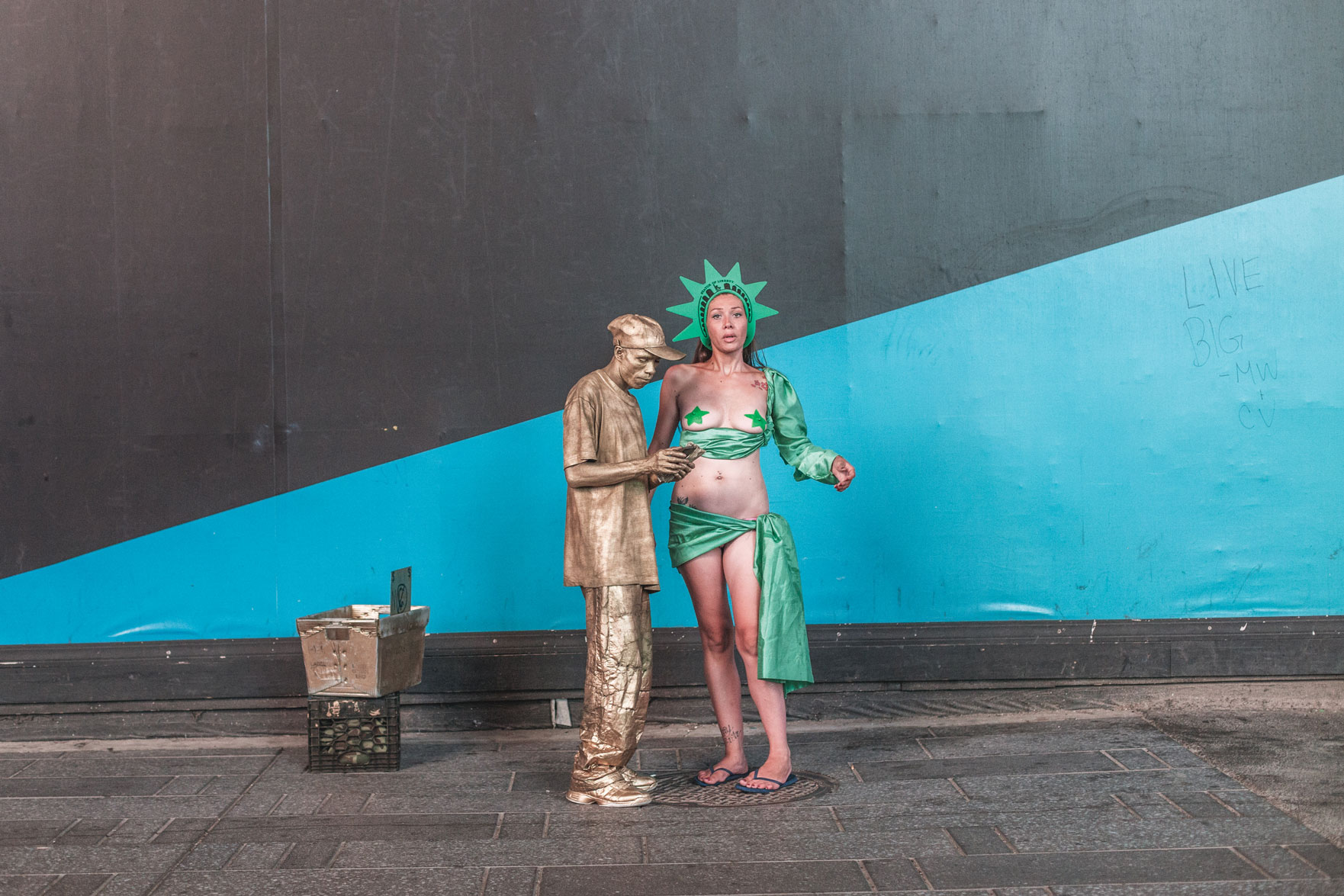 So I asked my mother and grandma to tell me more. It turns out that much of what I thought I knew of him was my own curated fantasy.

While much of the reality remains a mystery, it was an alcohol problem and the pressures of fatherhood so early on, not aspirations of greatness, that drove my family apart.

Towards the end, he headed west, looking for a home, some stability and redemption from a family he had left. 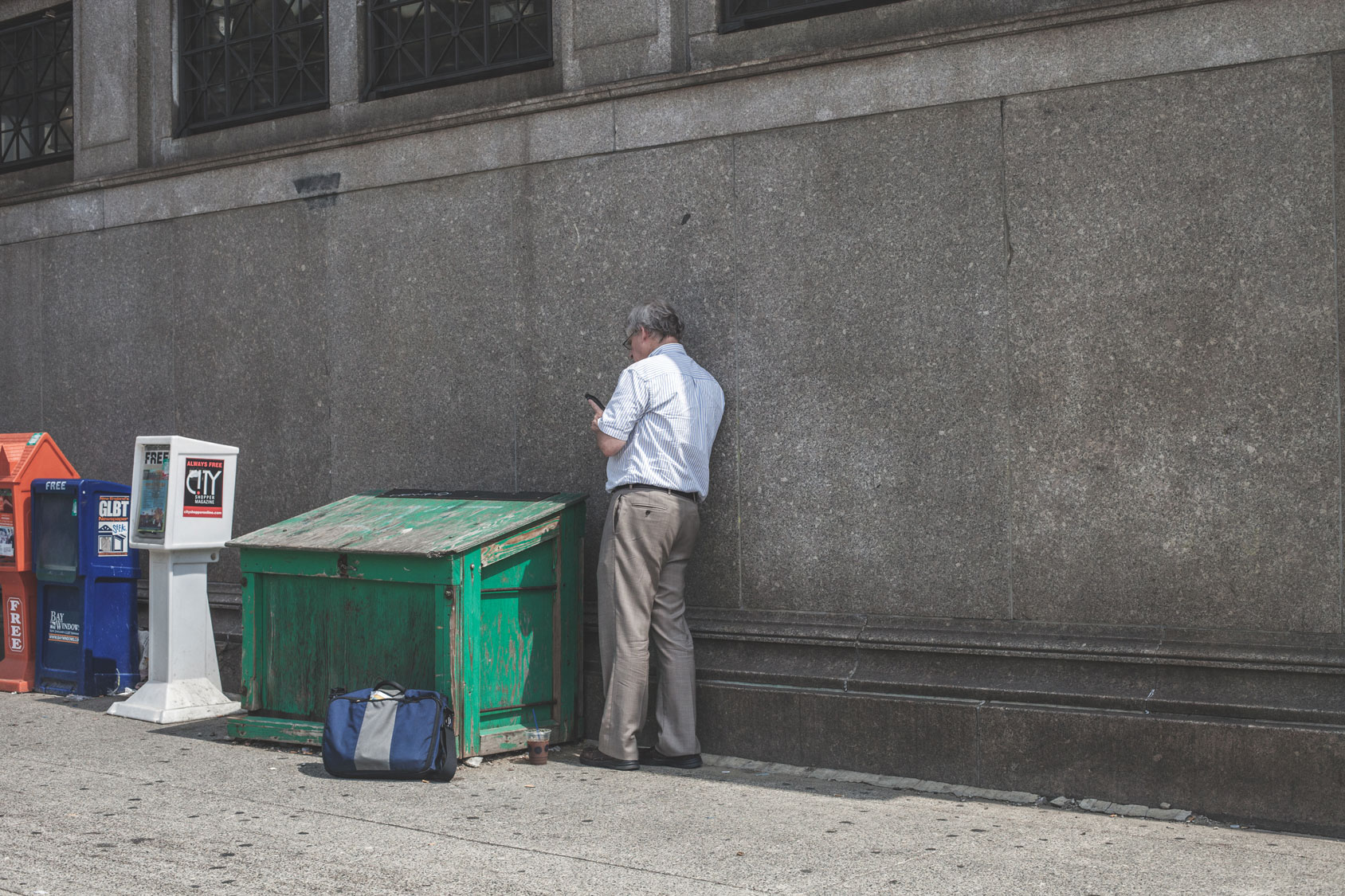 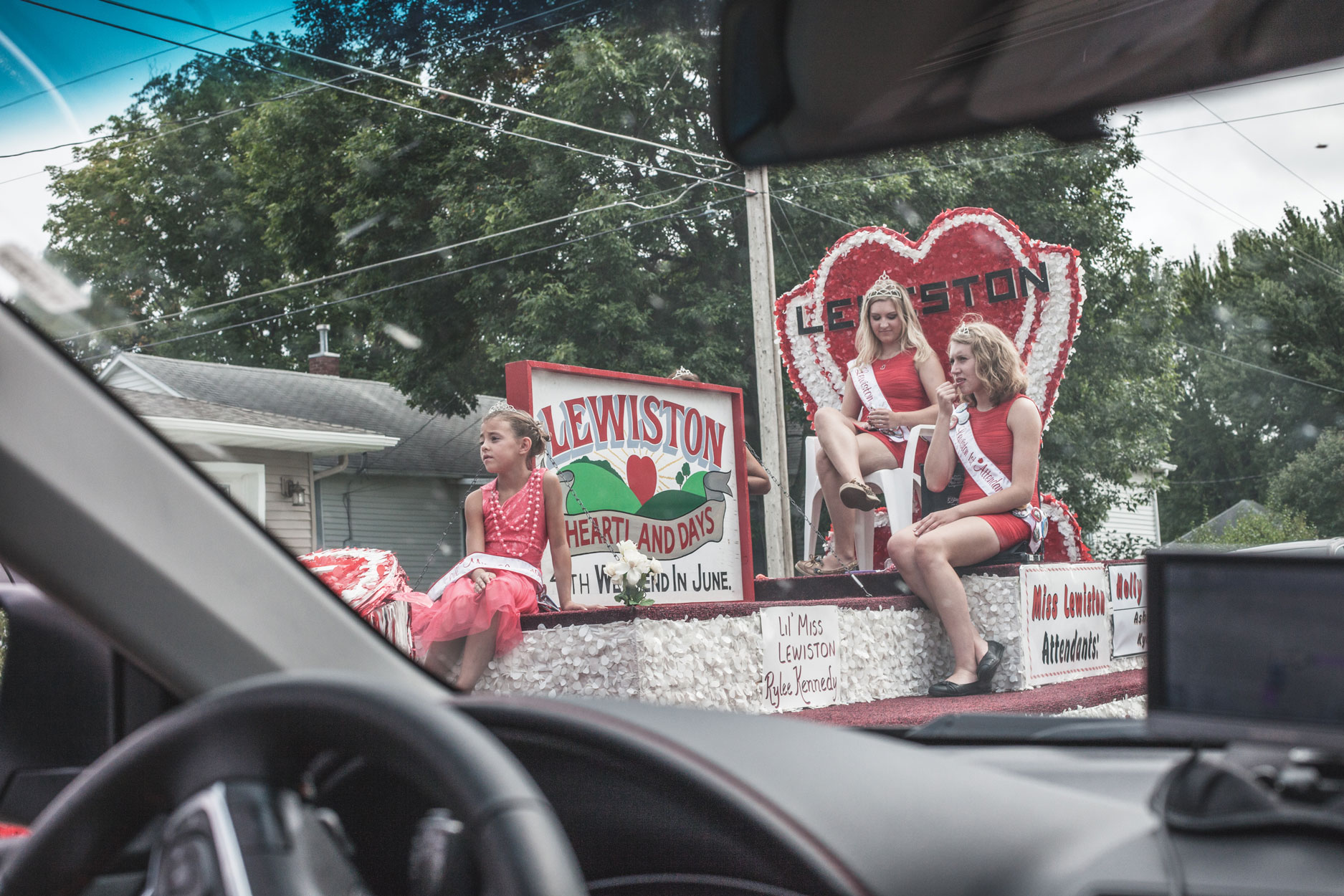 I’d longed to visit, but it took me four years to find the funds and courage to take the flight.

When the day finally came, my girlfriend and I drove across the US for six weeks, kickstarting a process of catharsis.

We each shot landscapes, signs and characters, documenting the lives of strangers we encountered along the way. 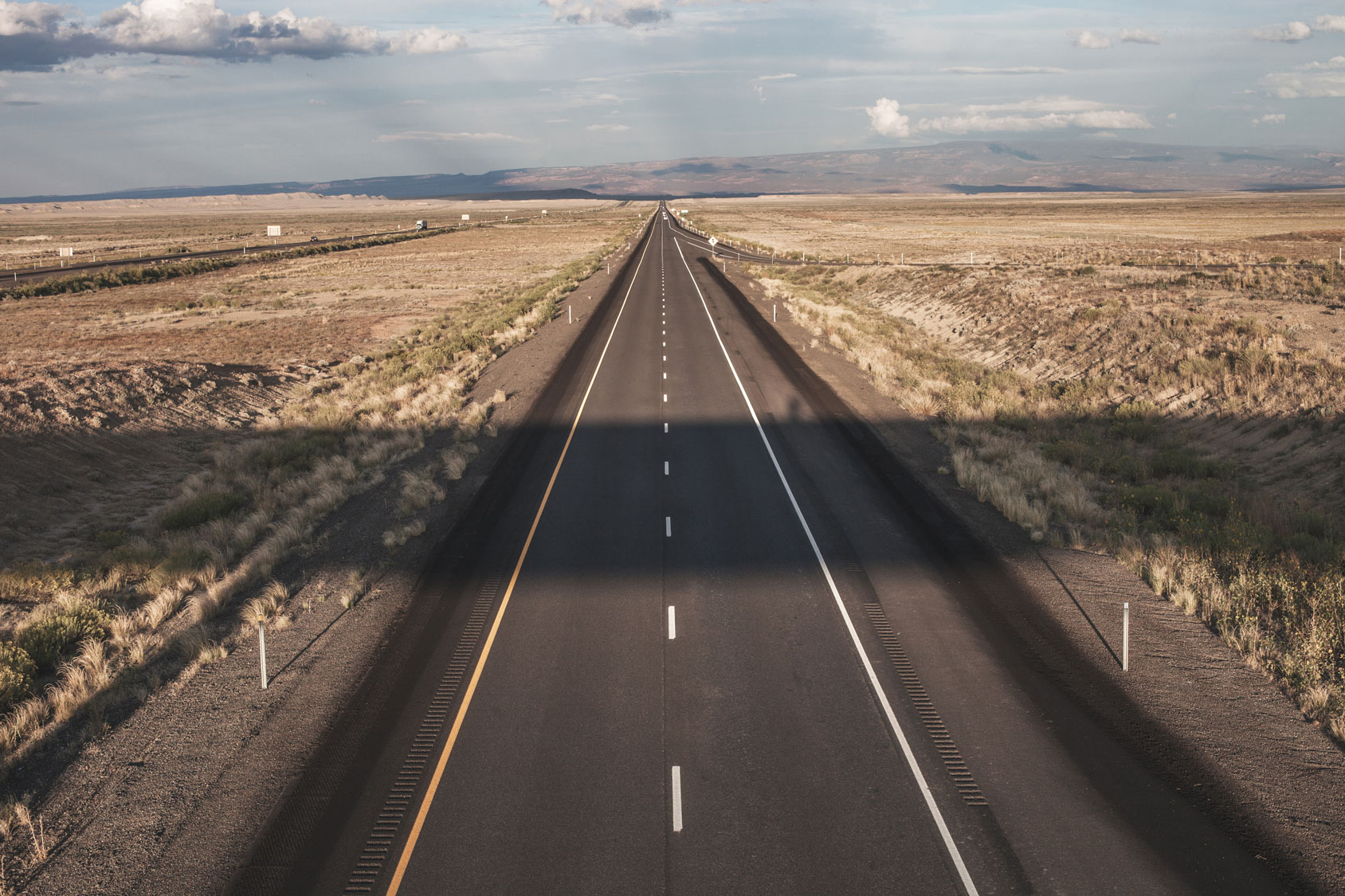 We stopped in Vegas, New York City, LA and San Francisco, before pulling up in Clarkston, Washington, to find the place where Joey finally died.

All the knowledge I had of him might have come from cinema, but it was a Hollywood ending that pulled us together.

Finding his grave in the Washington moonlight, and lying down alongside him, was by far the most important experience of my life. I suppose from the beginning I wasn’t just looking for the reality of his story. 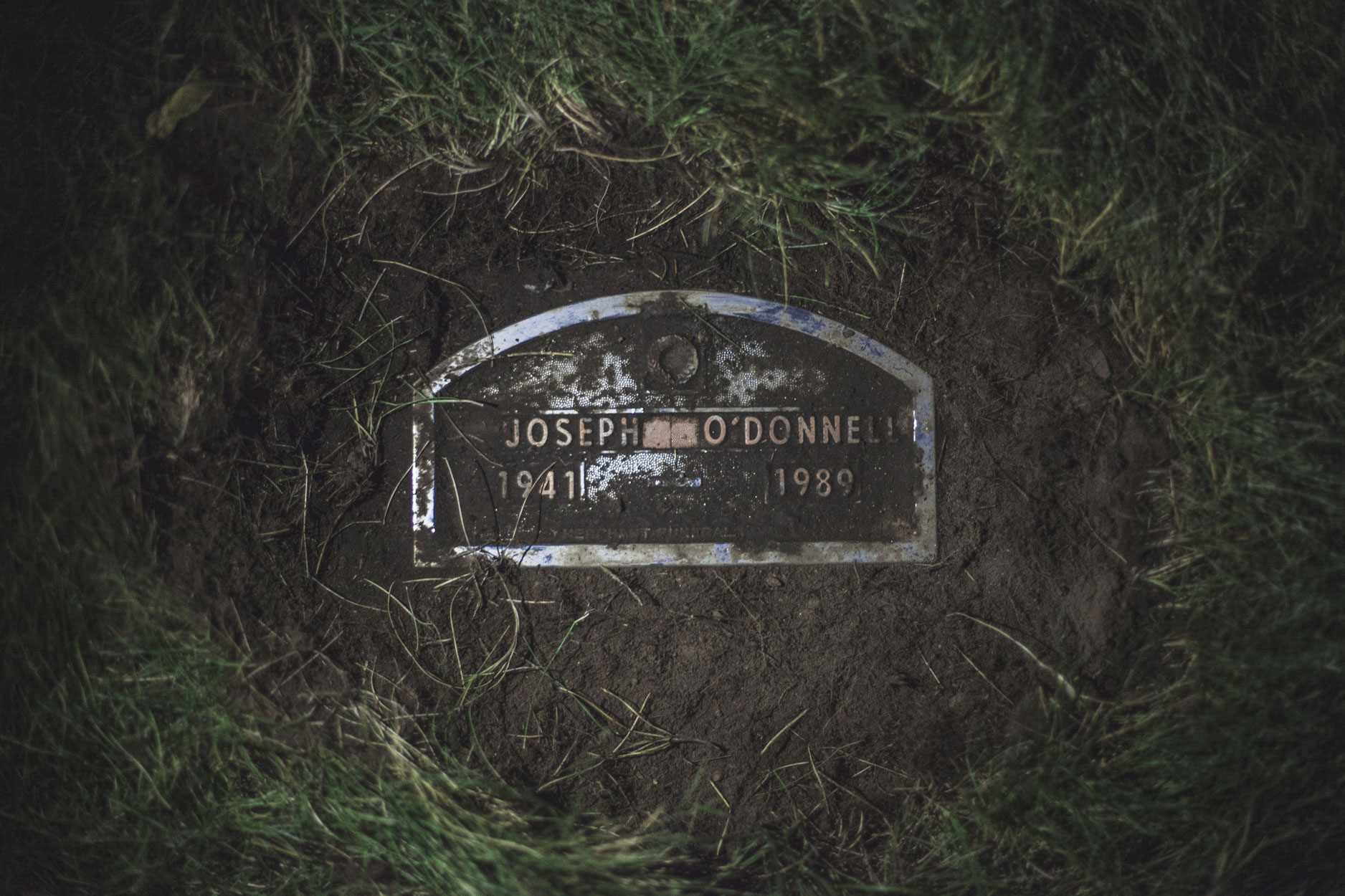 I was searching for clichés and dreams that I’d held close my entire life, the story I’d told myself as a child: my own American dream.

The Duke of Earl, my book, is a document that weaves together my identity, his identity, and my perception of what his life could have been.

Breaking up the sections are letters that Joey wrote to my mother, allowing the fictitious and the factual to sit side-by-side.

I plotted the truth, the reality of the life that he led, but at the same time I also lived out my fantasy. I travelled the roads that, in my mind, he’d journeyed down. 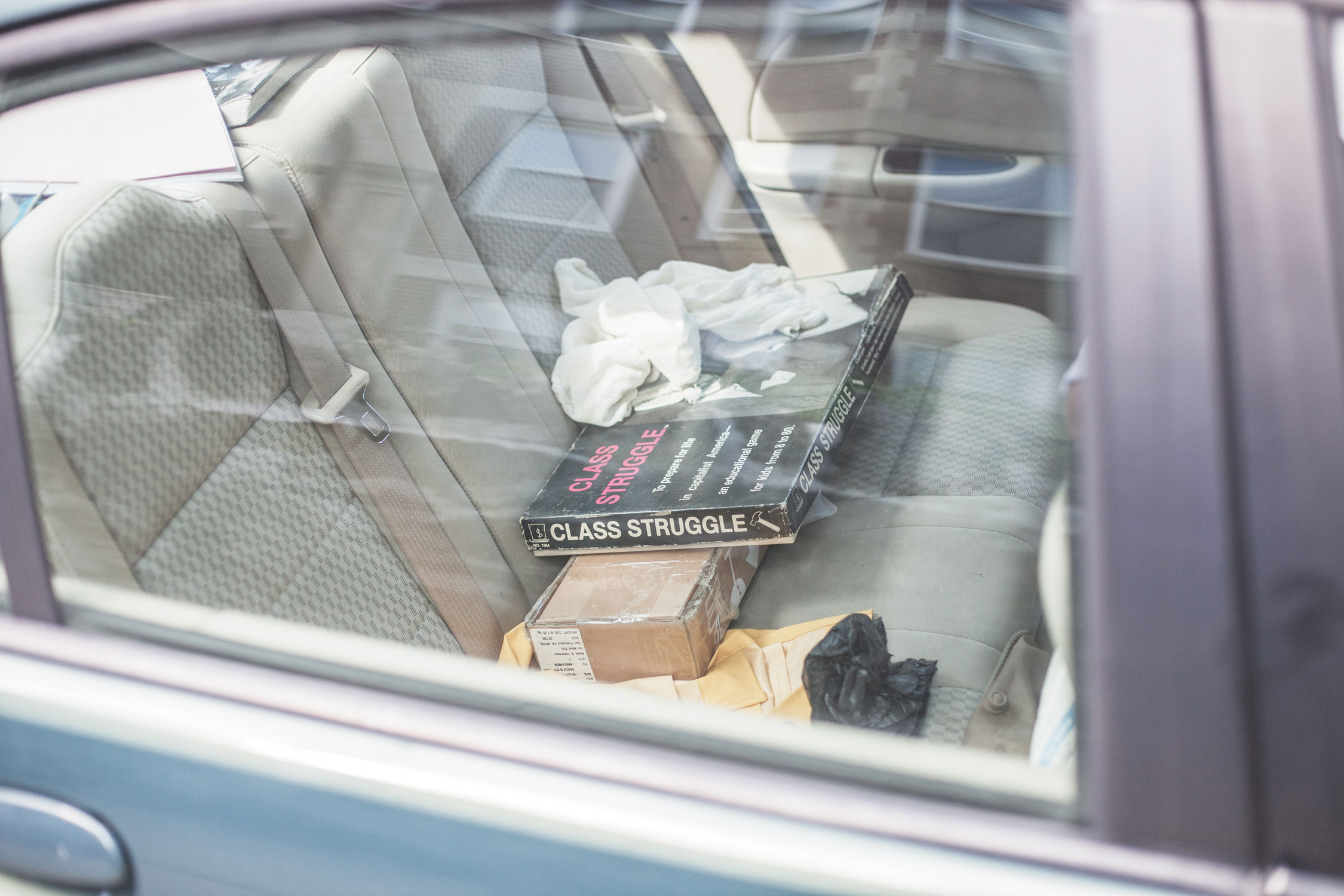 I visited the cities – the same streets and bars – where for so long I thought he had been. There’s an odd misconception about the camera, that it always tells you the truth.

Sure, you’re taking an image, capturing a moment that sits in front of you, but honestly I don’t see it that way.

My camera allows me to return to a dream, to re-enter a space that I once believed to be real. I guess the way we live our life, and the way we present it to the world, are often two entirely separate stories. 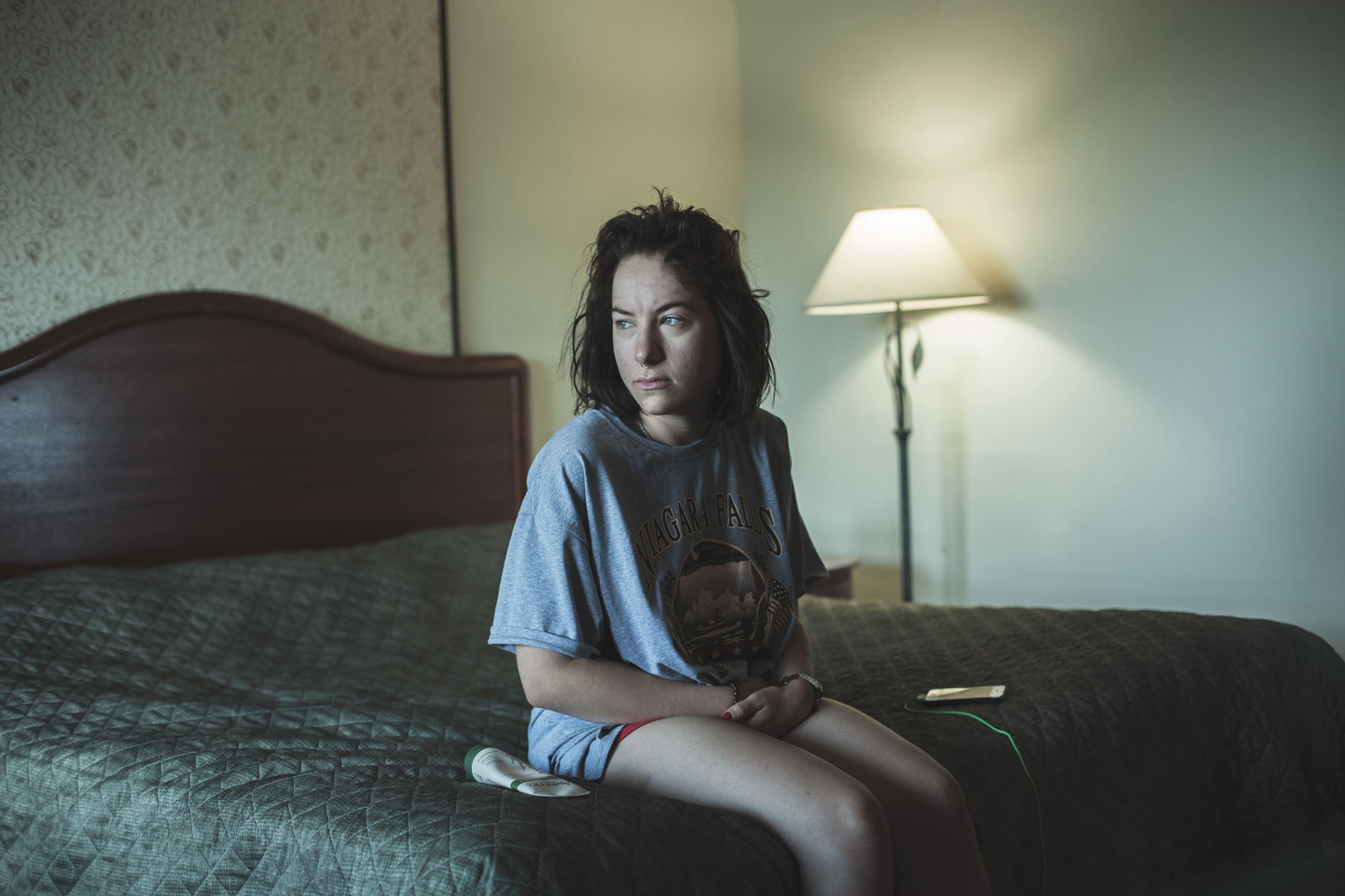 Photography allows us to lay out our thoughts and understanding, capturing experiences under this cloth of romanticism.

Looking back now, flicking through the pictures, getting lost in the memories, it feels like I’ve come full circle.

I sit looking at what could now be old family photos, imagining what Joey’s life might have been. In some ways I still hope that it was real. This was my American dream. 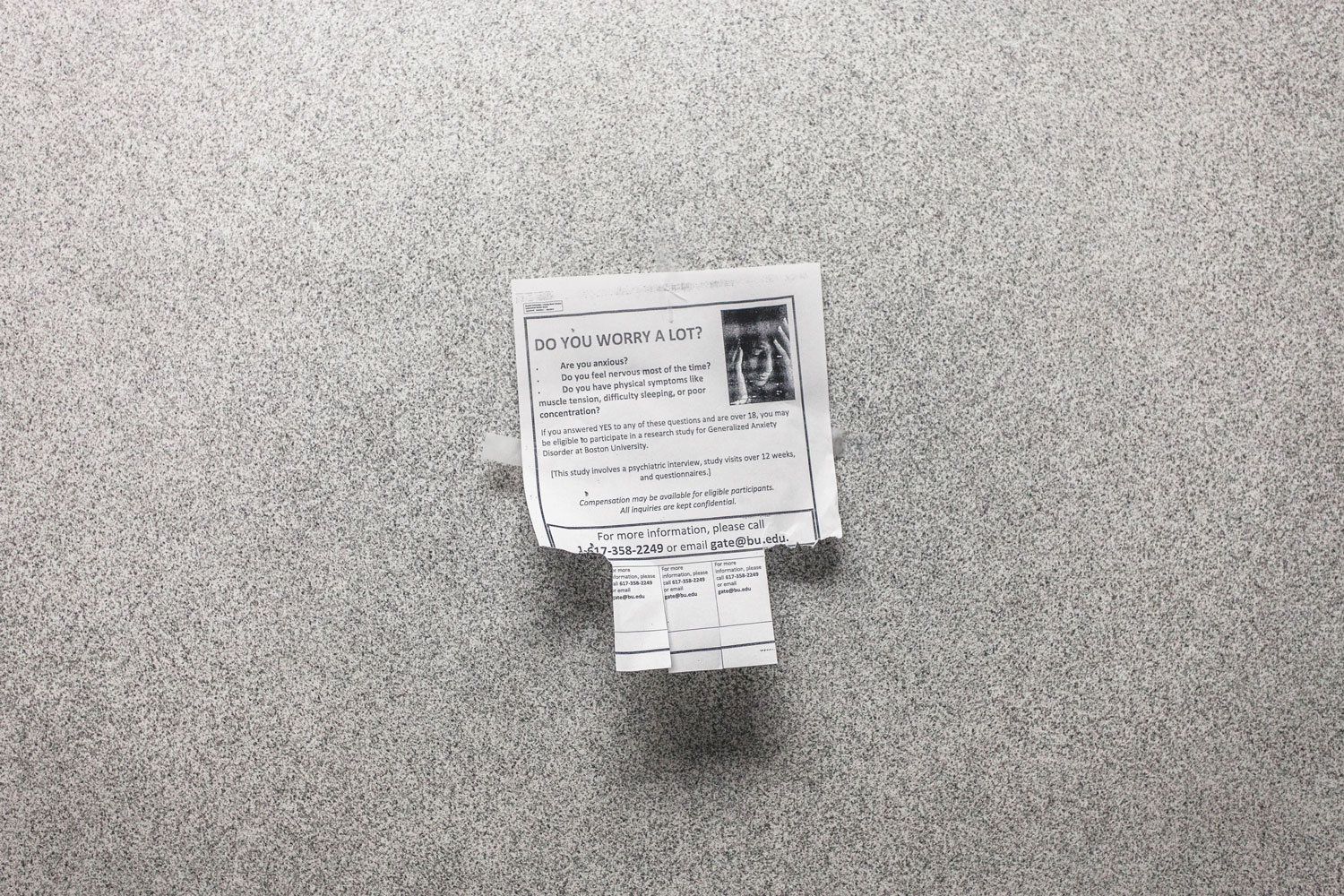 Linkedin
RELATED ARTICLES
OTHER ARTICLES
Following the release of his debut single, Deyaz talks battling addiction, dealing with his struggles through music, and building a budding music career from his living room.
After fleeing the war in Ukraine, people are finding it impossible to secure affordable and decent housing in the UK.
Filmmaker Laura Poitras discusses her new documentary which traces the remarkable life of the artist-activist and the impact of her battle against the US opioid crisis.
AI companies that develop image-generators using copyrighted artwork from the internet are coming under fire from artists who say that it amounts to theft.
The action took place in response to the 200 asylum-seeking children who were placed in hotels run by the Home Office who have gone missing.
Photographer Sean Maung reflects on documenting a small town in Pennsylvania afflicted by high levels of unemployment, poverty, violence, crime, and addiction.