Art & Culture / Photography / When migrants photograph their own journeys in Europe 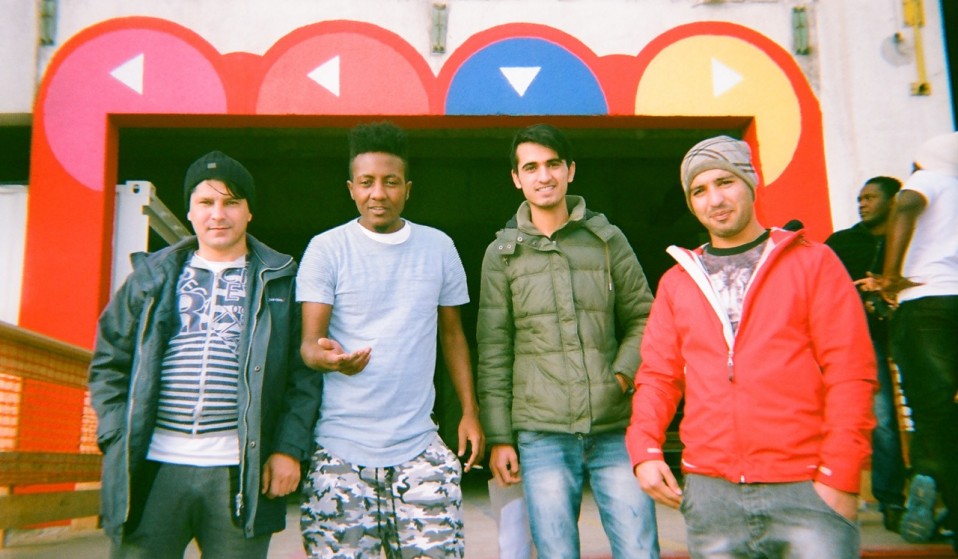 Amy Lineham gave 15 men living in a Paris migrant camp disposable cameras, what was captured shows the humanity of the people behind the label.

Amy Lineham gave 15 men living in a Paris migrant camp disposable cameras, what was captured shows the humanity of the people behind the label.

‘Police don’t respect to the asylum seekers! Guys asylum seekers not animals, asylum seekers are people!’ reads a postcard, written by one of the men who took part in Amy Lineham’s latest photo project, Disposable Perspectives.

Looking to challenge the mainstream portrayal of the migrant crisis and put some authorship back into the hands of asylum seekers, Amy gave disposable cameras to 15 men living in the Porte de la Chapelle camp, Paris. Out of the 15 cameras given, only 8 were returned after the five-day deadline – with quite a few of them being lost due to police violence.

Unfortunately, as will be obvious to anyone who has been paying attention, this isn’t surprising. As well having to deal with the unstable life they experience in the camps, aggression against the people who come to Europe in search of a safer life is rife, be it from the police, some less than welcoming locals, or the demonisation, especially of young men, perpetuated by right-wing press.

Instead of building a narrative around sadness and fear though, the photographs taken by these men and developed by Amy tell a different story, a human one with highs, lows and plenty of friendship.

“I met the guys because I was co-managing clothing distribution at the camp, so was always on the desk talking to people. I gave out the cameras right at the end of my time volunteering so I knew some of them quite well,” Amy explains via email.

“Others were new to the camp – I put a sign on the front of the distribution desk in English, Arabic, Farsi and Pashto, inviting people to ask about the project so a few joined that way. People were generally really excited and eager to take part, though we did have some rejections – one person said he would love to join but was worried about legalities over taking photos of strangers.”

Amy remembers how this bloke explained he’d  just arrived in France and was nervous of doing anything to draw attention to himself, “that really highlighted to me how precarious day-to-day life for these people can be.”

Keeping the photographers anonymity for their own safety, Amy hopes the Disposable Perspectives exhibition, which features the images captured on the eight cameras, and postcards written by the participants, will dispel some of the myths about the migrant experience.

“I don’t feel it’s my place to speak on the experience of immigrants,” says Amy, “but what I wish people thought about was how each person under that banner is an individual living a 24/7 life in the same way as we all do. They have thoughts, feelings, interests, hobbies just like anyone else and their humanity should be recognised as equal.” 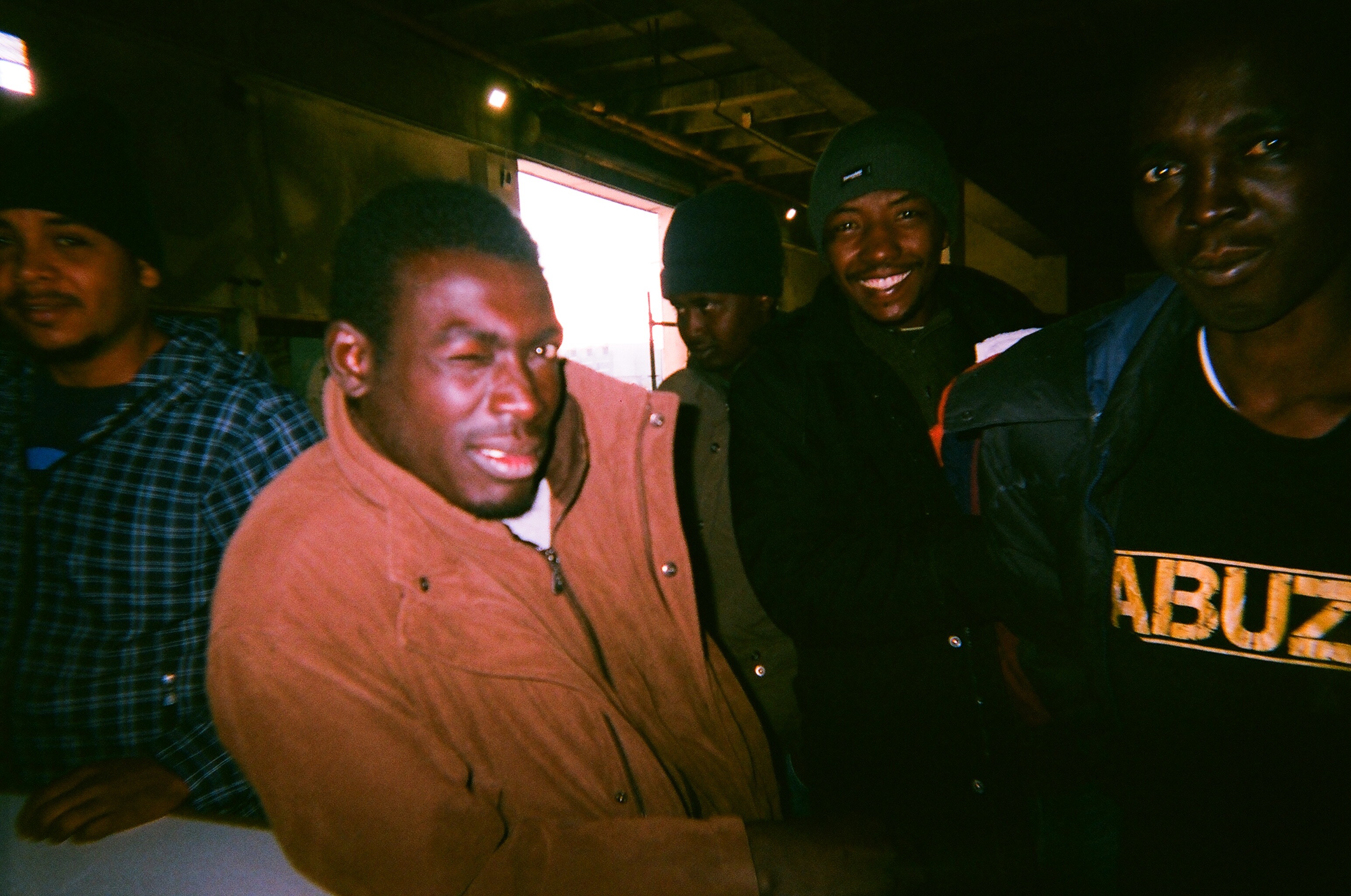 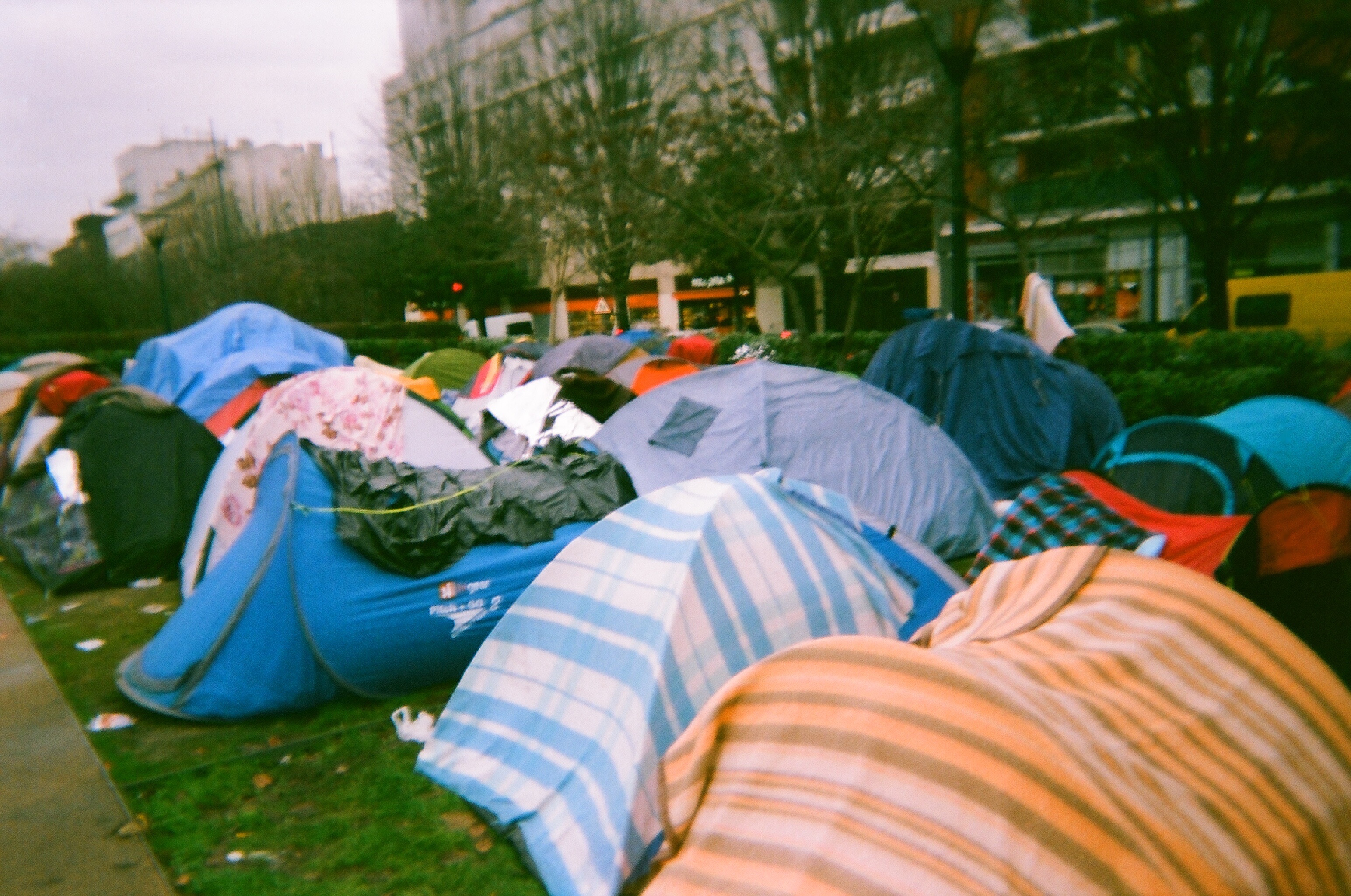 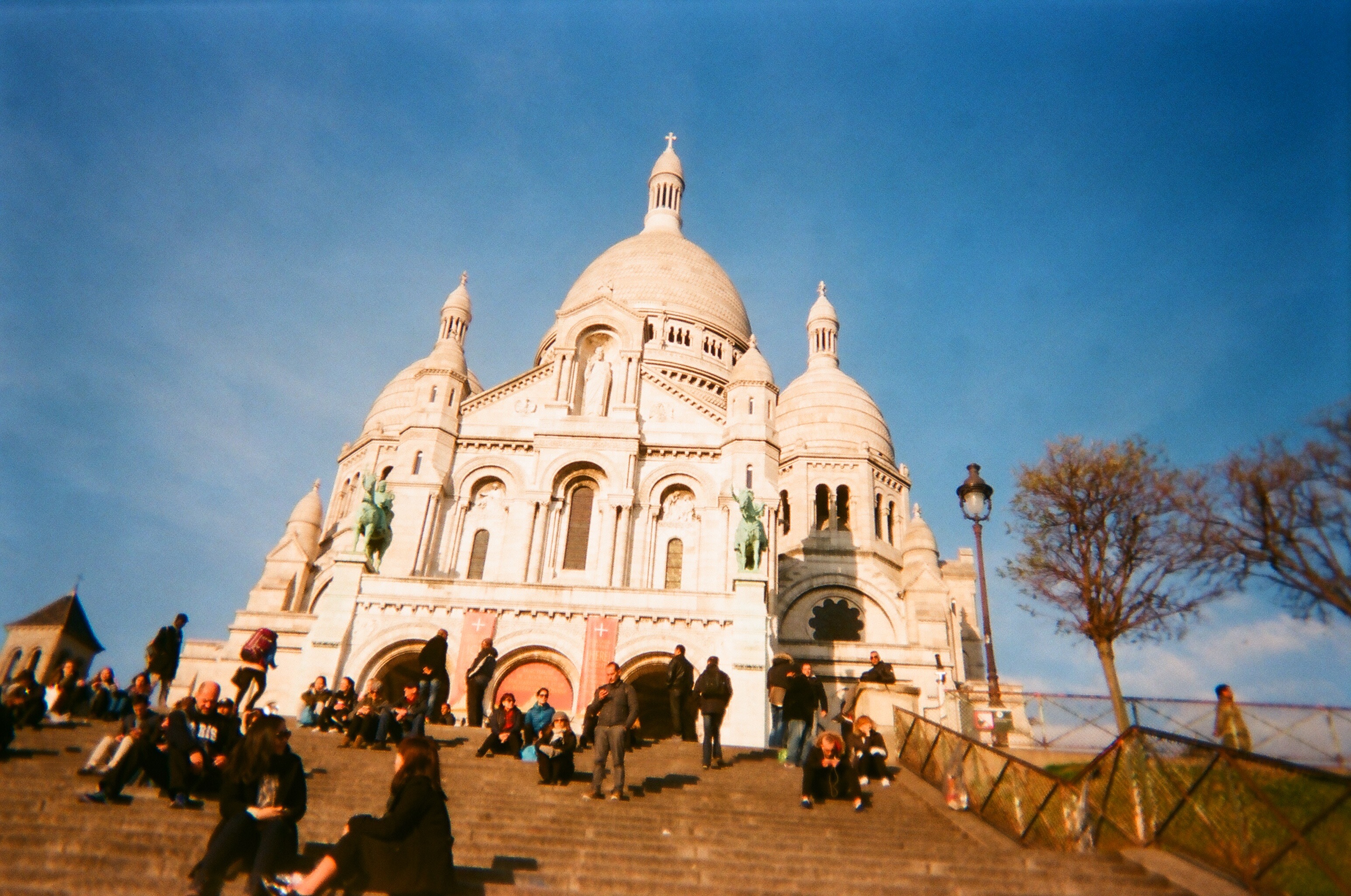 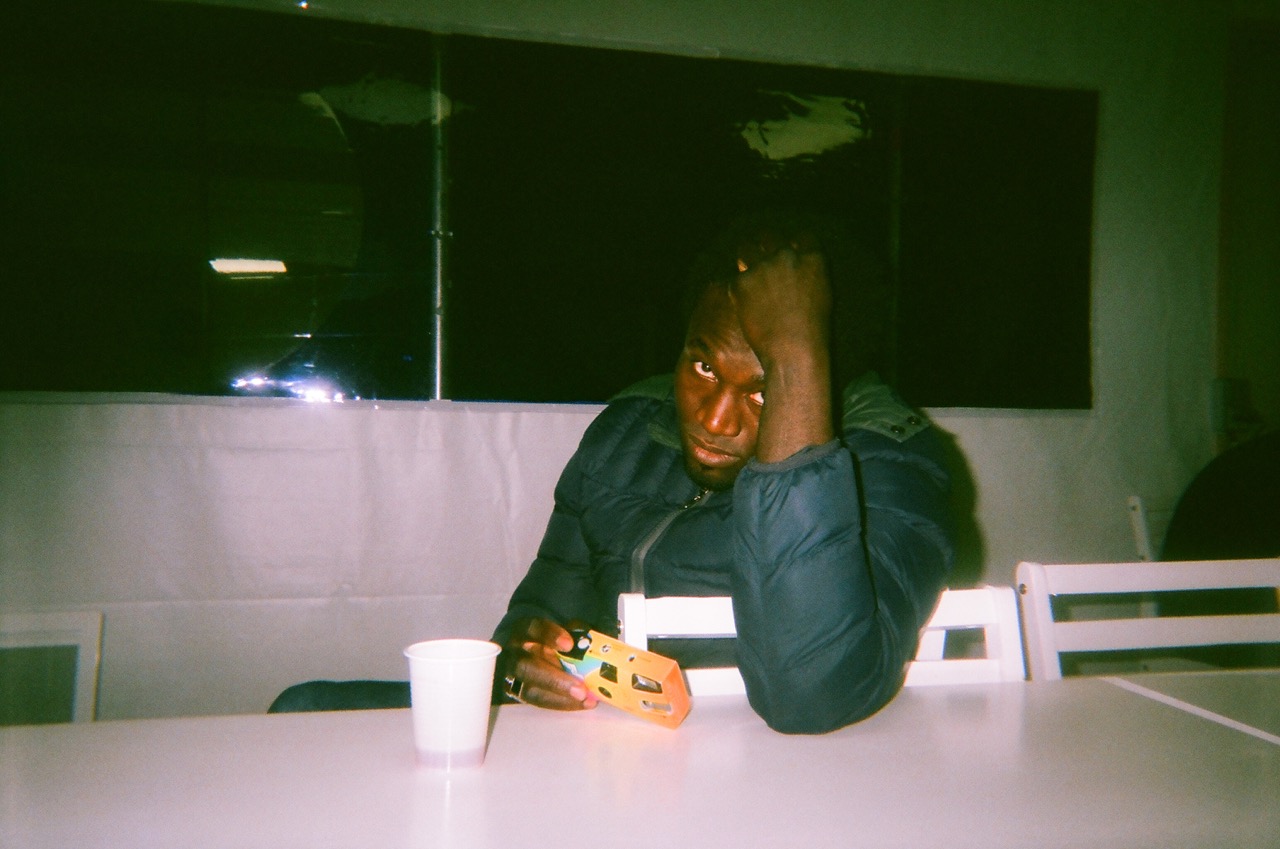 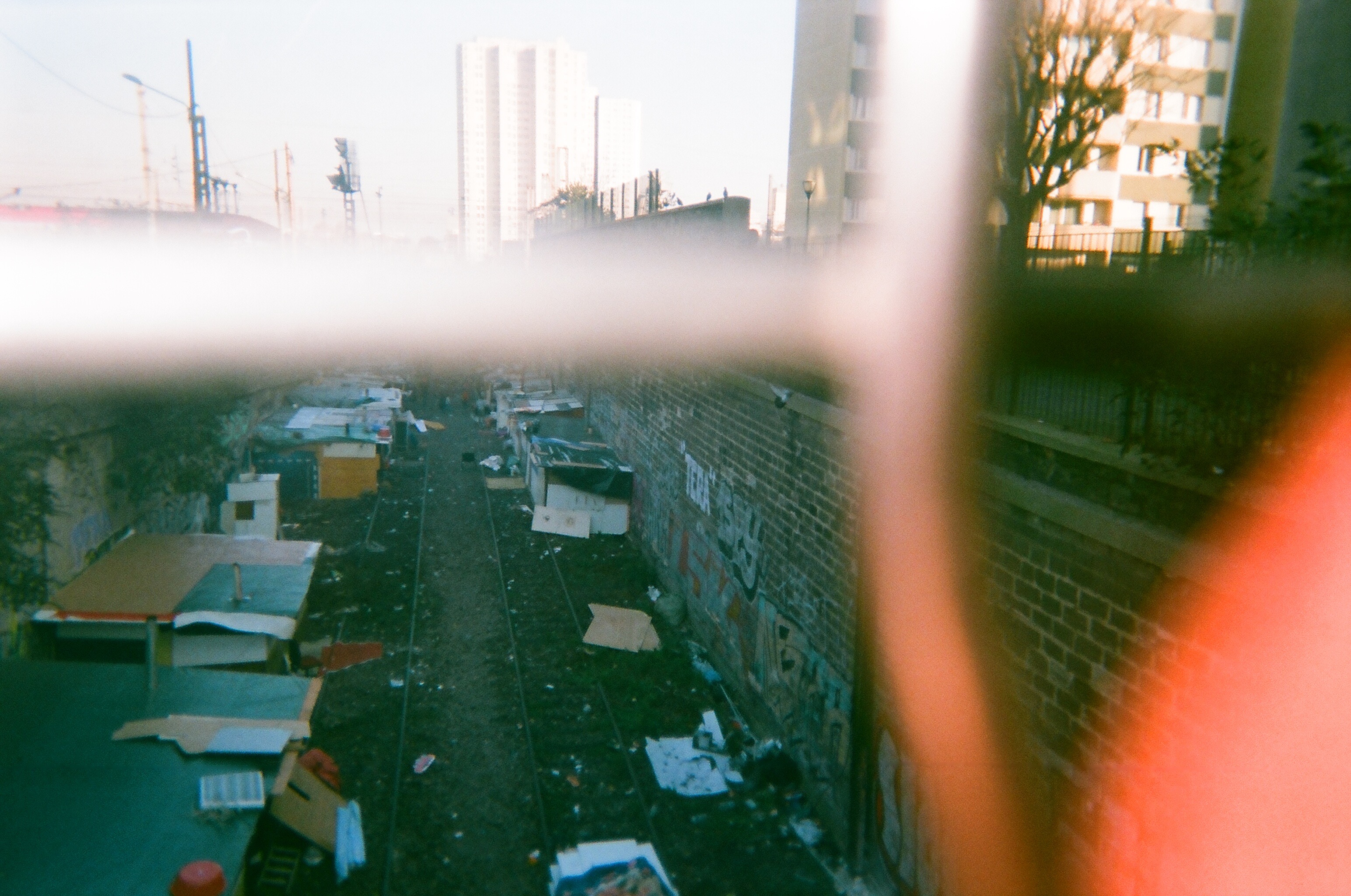 Disposable Perspectives is on show at The HIVE in Dalston until 9 June, from 2-6 PM.

Linkedin
RELATED ARTICLES
OTHER ARTICLES
Photographer Anne-Marie Michel captures the women who through determination and strength are forging their own way in a male-dominated industry.
The Conservative leadership contest has exposed an obvious truth: whether our next prime minister is a woman, or a British-Asian man, they will continue to fan the flames of division.
With the UK now set to run out of vaccines, people working in the sex industry – particularly outside of major cities – have been left especially vulnerable, reports Brit Dawson.
As the Criminal Bar Association enters its fifth week of action, criminal barrister Russel Fraser explains why the legal professionals have walked out and how action is likely to escalate.
Last week, Tower Hamlets council removed its nudity-restricting licensing conditions in a huge win for London’s kink community.
Yesterday, rail workers came together to protest poor pay, working conditions and job cuts in their latest round of strikes.