Art & Culture / Photography / Down and out: Capturing the punk spirit of ’70s London 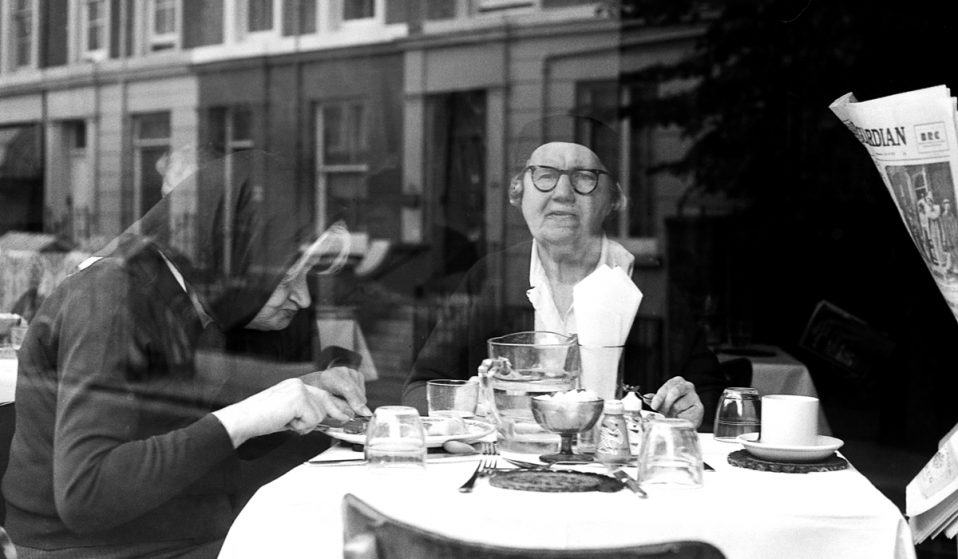 As a young photographer recently moved from Berlin, Miron Zownir found the humanity in a city in decline.

As a young photographer recently moved from Berlin, Miron Zownir found the humanity in a city in decline.

In 1978, as trade unions organised widespread strikes and the economy fell into a period of staggering decline, the UK was barrelling towards the Winter of Discontent. With inflation rising, the Troubles in Northern Ireland escalating, and independence movements across the world in full swing it looked as though the sun had finally set on the British Empire.

That year, German photographer Miron Zownir packed a bag and hitchhiked his way through a heavy snowstorm from Berlin via Brussels and Ostend to London. As Zownir remembers it, “After almost three years in Berlin being rejected in film school, surviving from underpaid temp jobs, feeling kind of oppressed by that grey, seemingly futureless, walled in spirit, I was open for any change and London sounded as good or better than any other city in Europe.” 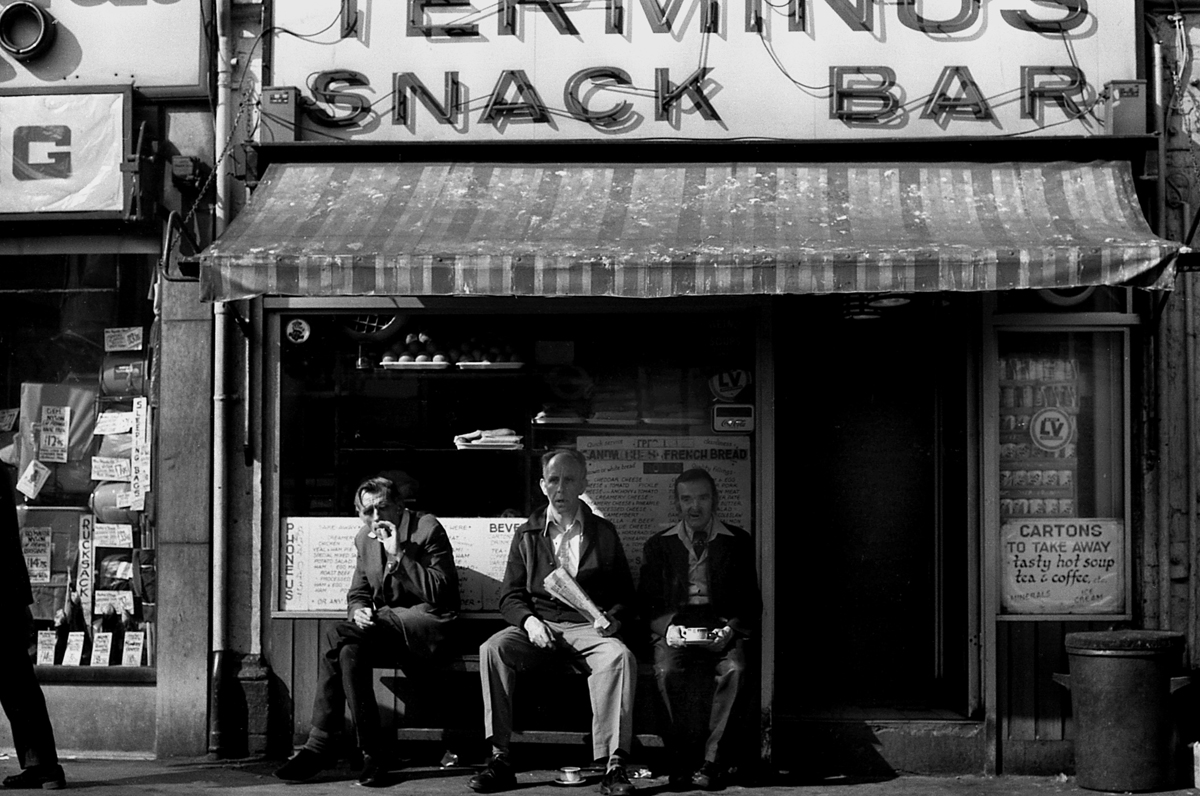 After finding a cheap flat in Earls Court, Zownir hitchhiked back to Berlin, borrowed his brother’s Volkswagen, and moved his things to London. Hailed by Terry Southern as the “Poet of Radical Photography,” Zownir embraced the emerging punk scene of the city, a distinctive mix of anarchy and utopia where the have-nots raged against the machine.

“In 1978 punk was very present, self-conscious and loud. But it started years earlier in the low-income areas of the big industrial centres in England, Belfast, and Dublin. It was a mixture of skinheads, anarchistic dropouts and nihilists,” Zownir says.

“I was intrigued by [punk’s] anti-establishment spirit, straightforward attitude and simple, basic, authentic and merciless music. Every punk seemed to carry ‘Nobody deserves a break’ as his motto. It was a cry out of the underdogs, an open revolt for a cultural change.”

Zownir’s photographs offer a portrait of London that echoes George Orwell’s 1933 memoir, Down and Out in Paris in London, which explores the lives of the homeless with an intimacy and tenderness rarely afforded to them. “Money has become the grand test of virtue. By this test, beggars fail, and for this, they are despised,” Orwell writes. 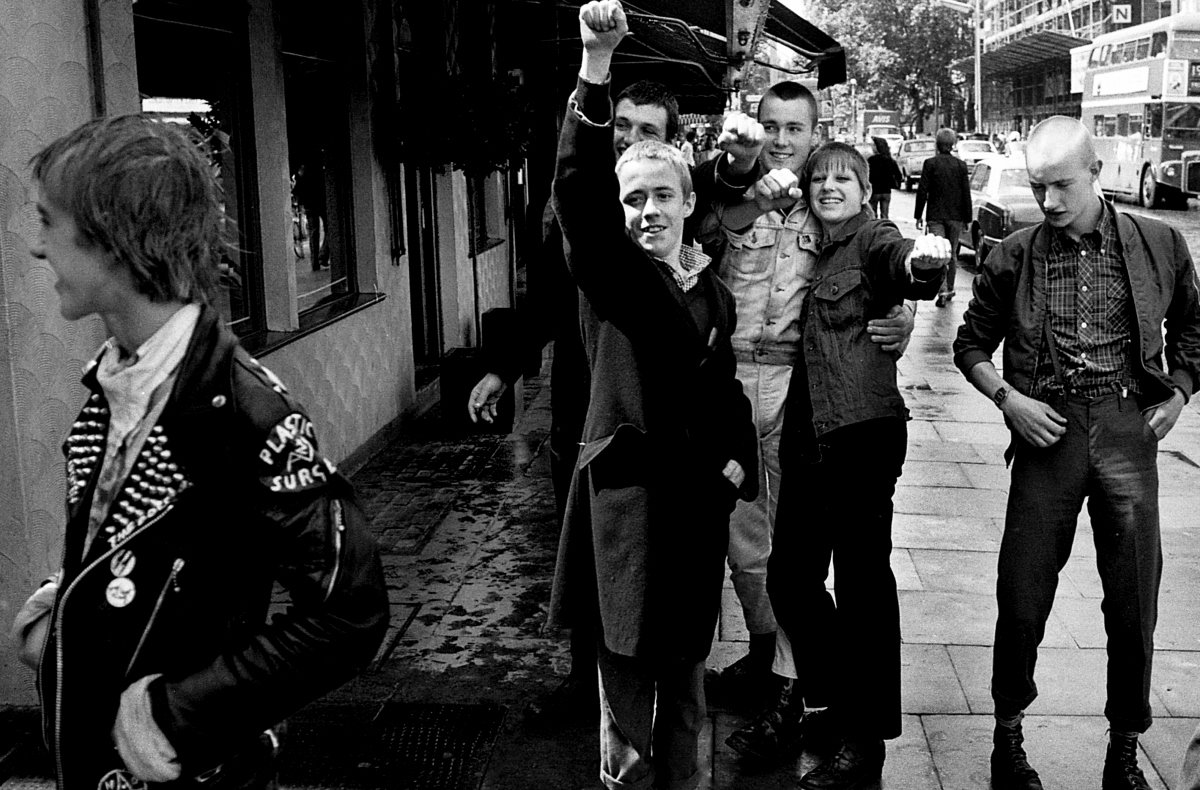 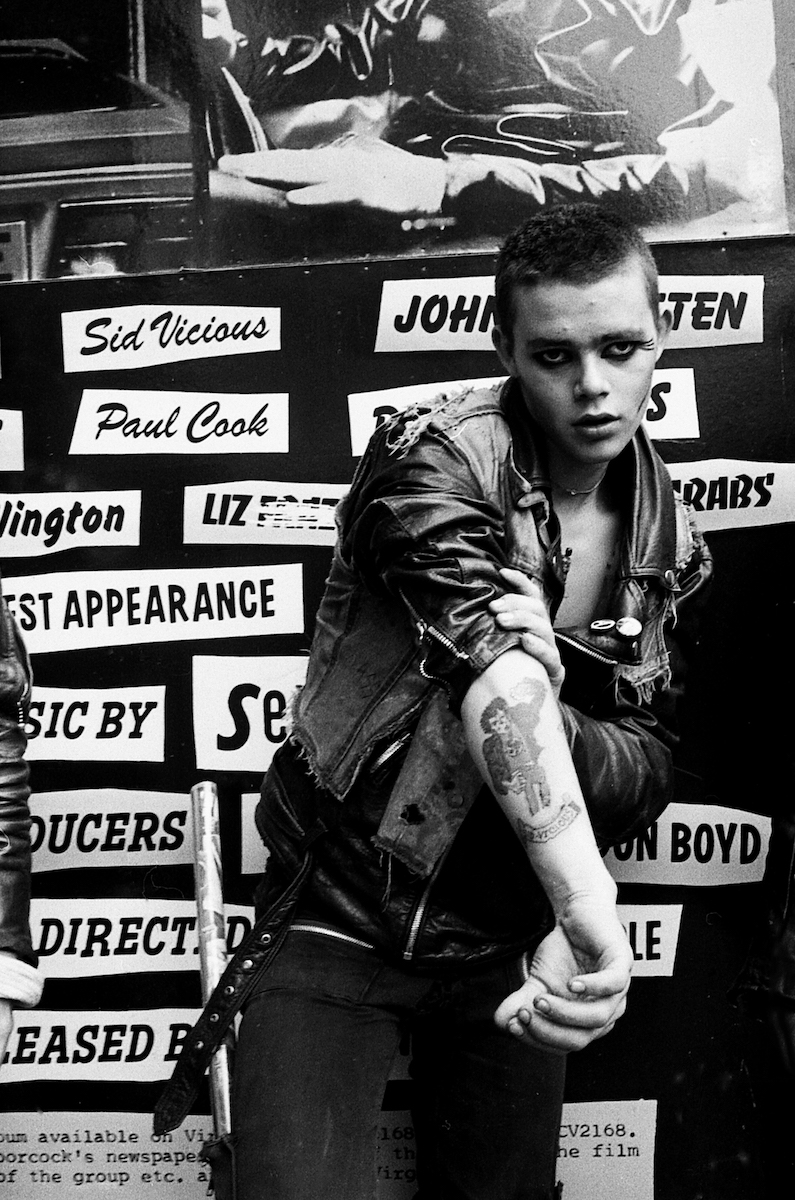 In this work, both Orwell and Zownir recognized the fundamental humanity and dignity that belies those forced to survive in the margins of society. “People who go to the extremes have to make it or burn out and end up in the gutter, as unfortunately many punks did. And the spirit that survived is a relic of the past.” Zownir says.

Despite the poor sanitation, dilapidated buildings, pollution, and abundance of crime, Zownir sees the ‘70s as a more fertile time. “Who could today hitchhike to London, get an affordable flat, a temp job or even social support and use his free time to take photos?” he asks.

“There were many loopholes, squatters, even some hippie spirit left — more analogue communication, less isolation, more funk, more hope and even the hate was concentrated to one clear nemesis and not diffused by multitudes of real and imaginary enemies. All in all, it was a much less polarised time.” 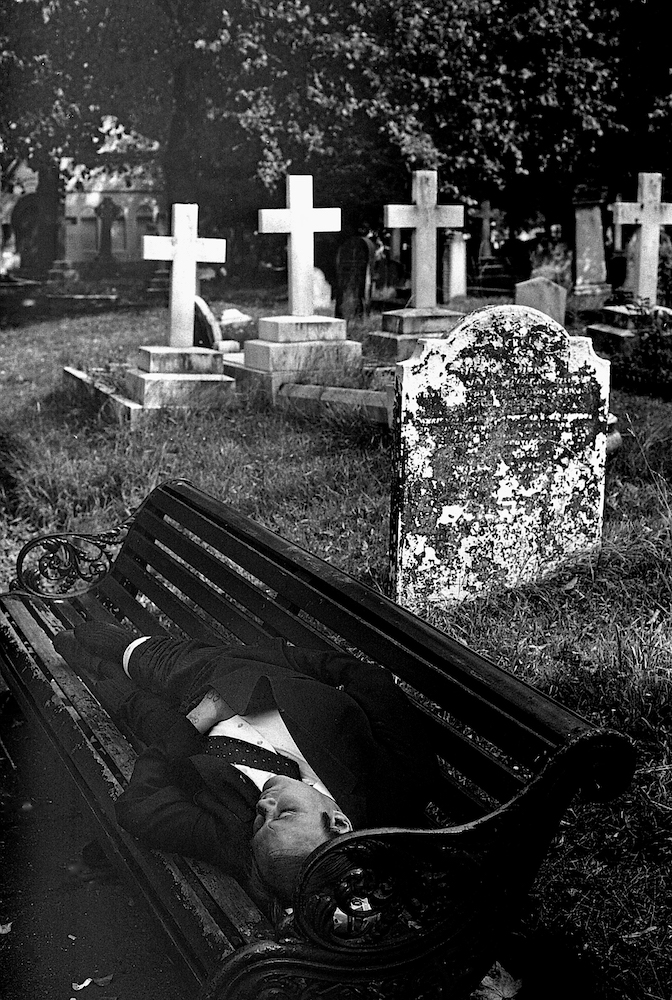 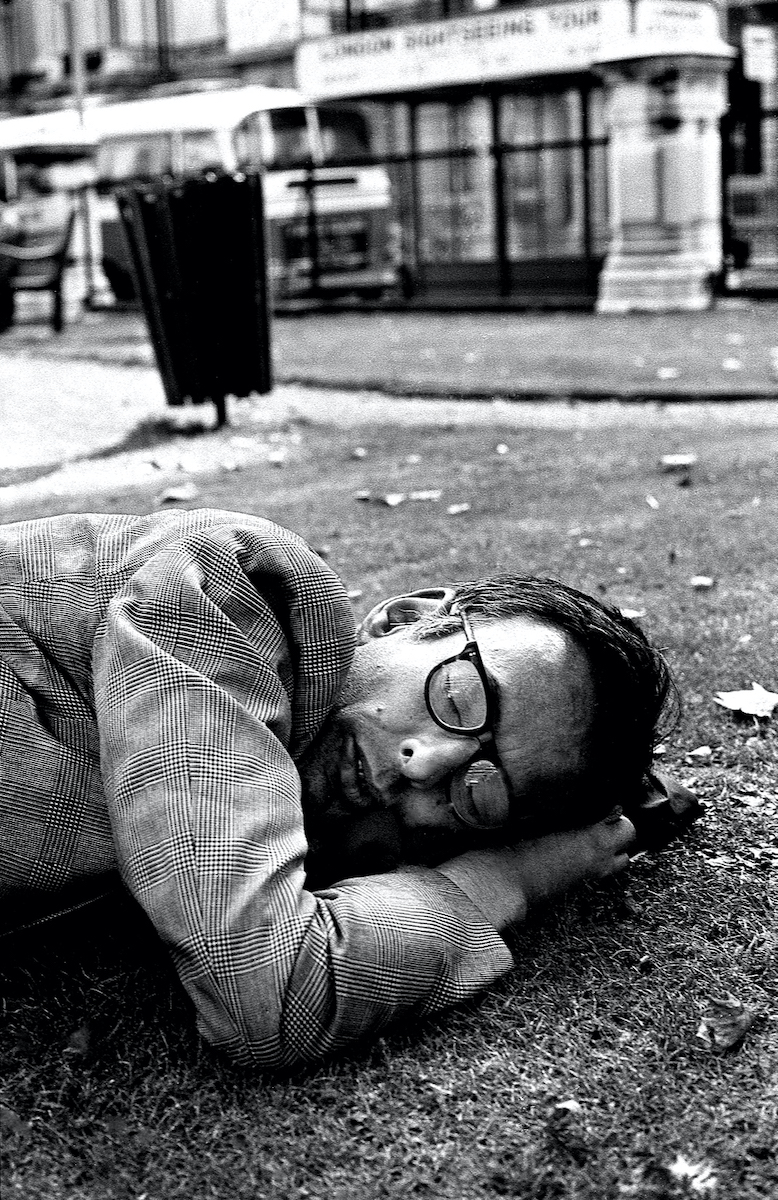 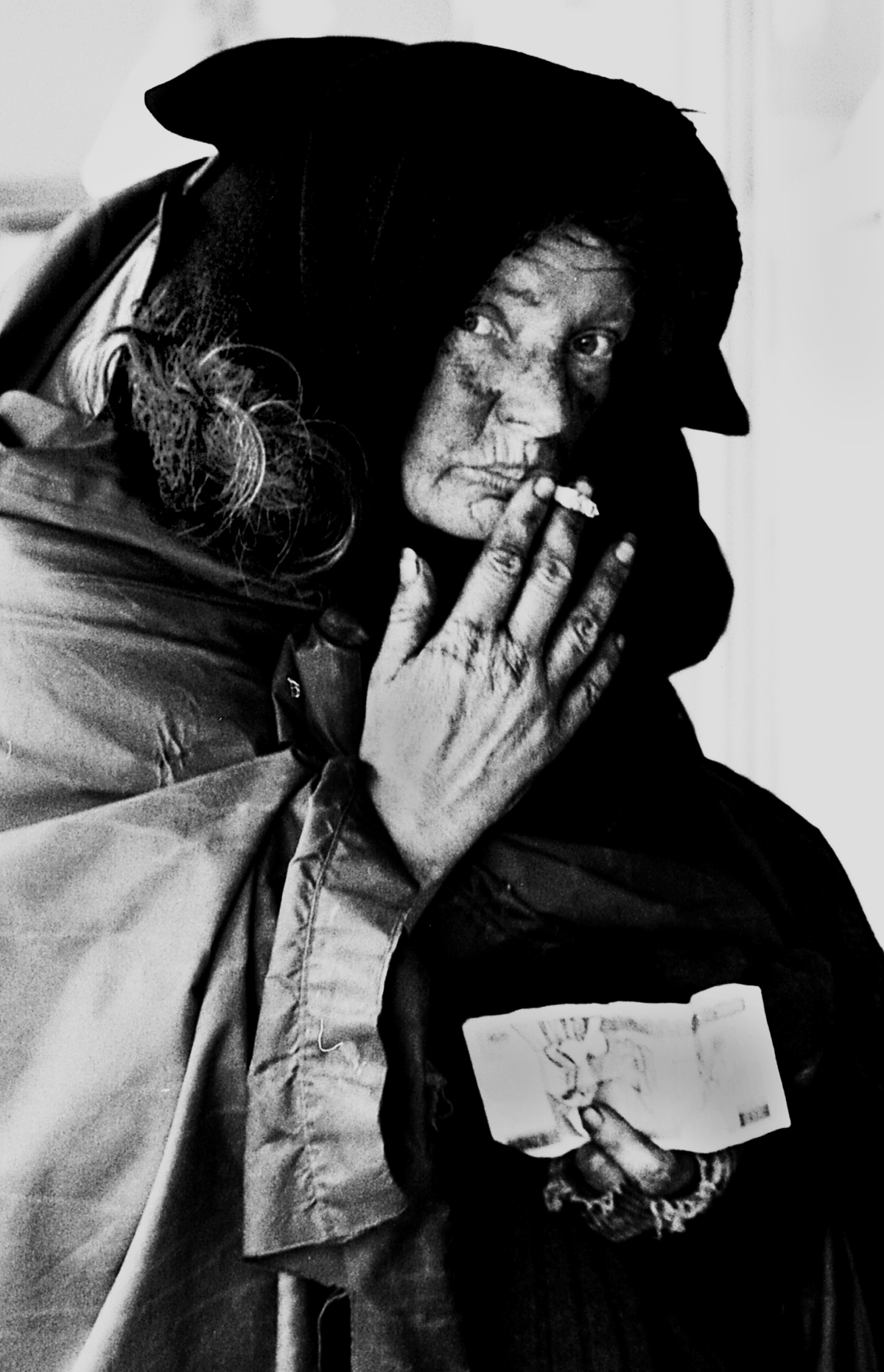 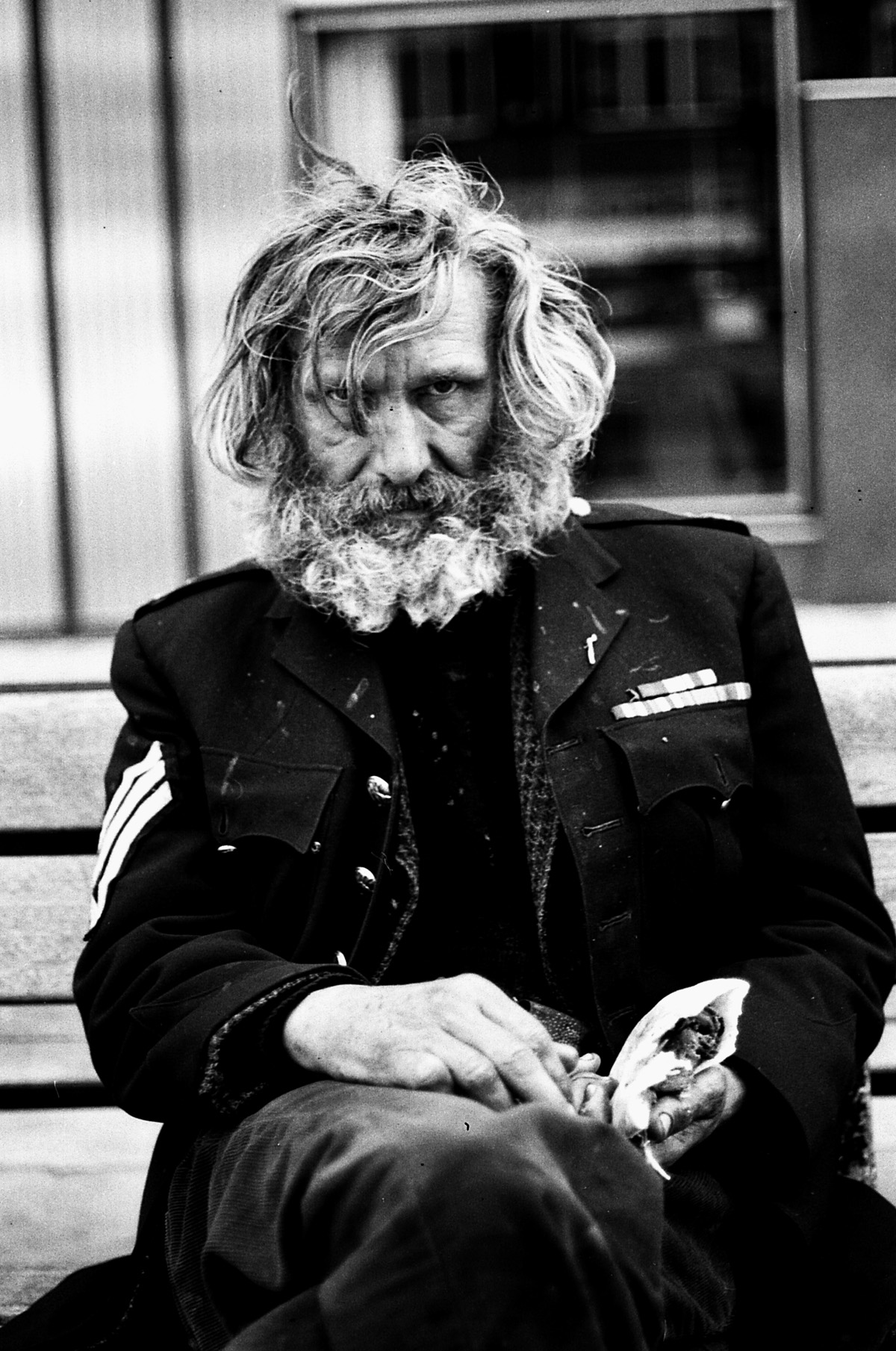 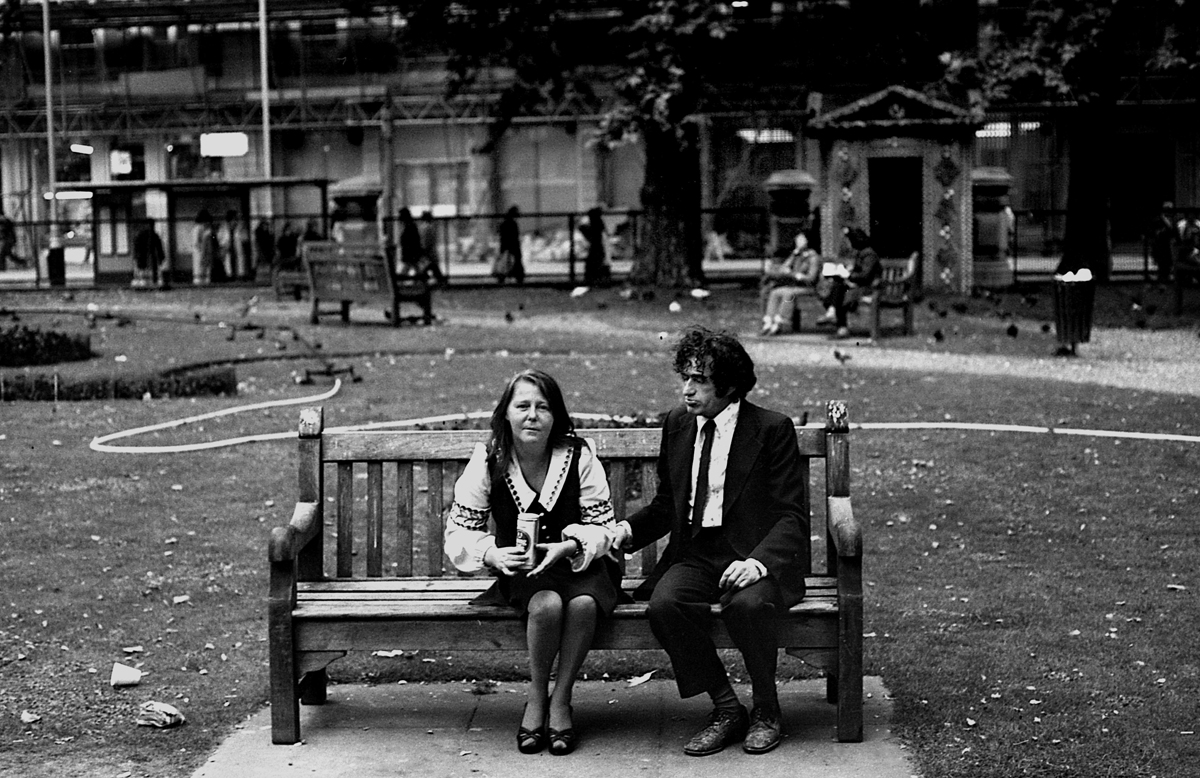 Linkedin
RELATED ARTICLES
OTHER ARTICLES
After a devastating fire, creatives in the city are coming together to call for more affordable workspaces.
A campaign led by ex-torture survivors and refugee organisations has left the Tories with no planes left to carry out their callous scheme.
Whether it was seacoalers in Northumberland or the miners’ strike, the photographer was always fully immersed in the story he sought to capture.
The campaigning charity are on a mission to increase inclusion, participation and representation of Black people in trail running.
After being subject to racism growing up, Kavi Pujara’s photo series allowed him to reconnect with and reimagine his hometown.
The Egyptian government are continuing the repressive mistreatment of environmental campaigners.