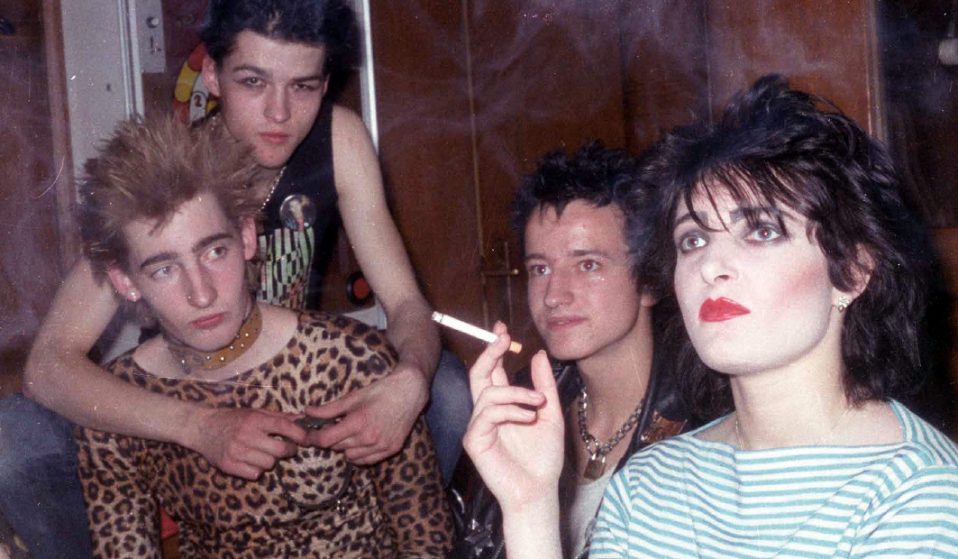 Freshly uncovered after two decades in storage, Bruno Stettler’s photography showcases the biggest stars of the 1970s and ’80s.

Freshly uncovered after two decades in storage, Bruno Stettler’s photography showcases the biggest stars of the 1970s and ’80s.

On October 1, 1977, the Clash played Switzerland for the very first time. Their 15-track set at Kaufleuten in Zürich began with “London’s Burning” and “Complete Control” — and somewhere in the audience, 16-year-old Bruno Stettler was taking his very first concert photographs.

Over the next decade, Stettler would go on to take 20,000 photographs at nearly 100 rock concerts around town, capturing the raw intimacy of live shows long before they became overproduced spectacles.

In his new book, Als War’s Das Letze Mal (Sturm & Drang), Stettler takes us on a magical trip through the looking glass, back in the late 1970s and ’80s, when legends like Bob Marley, David Bowie. Iggy Pop, Debbie Harry, Patti Smith, Nina Hagen, and Kraftwerk called the shots. 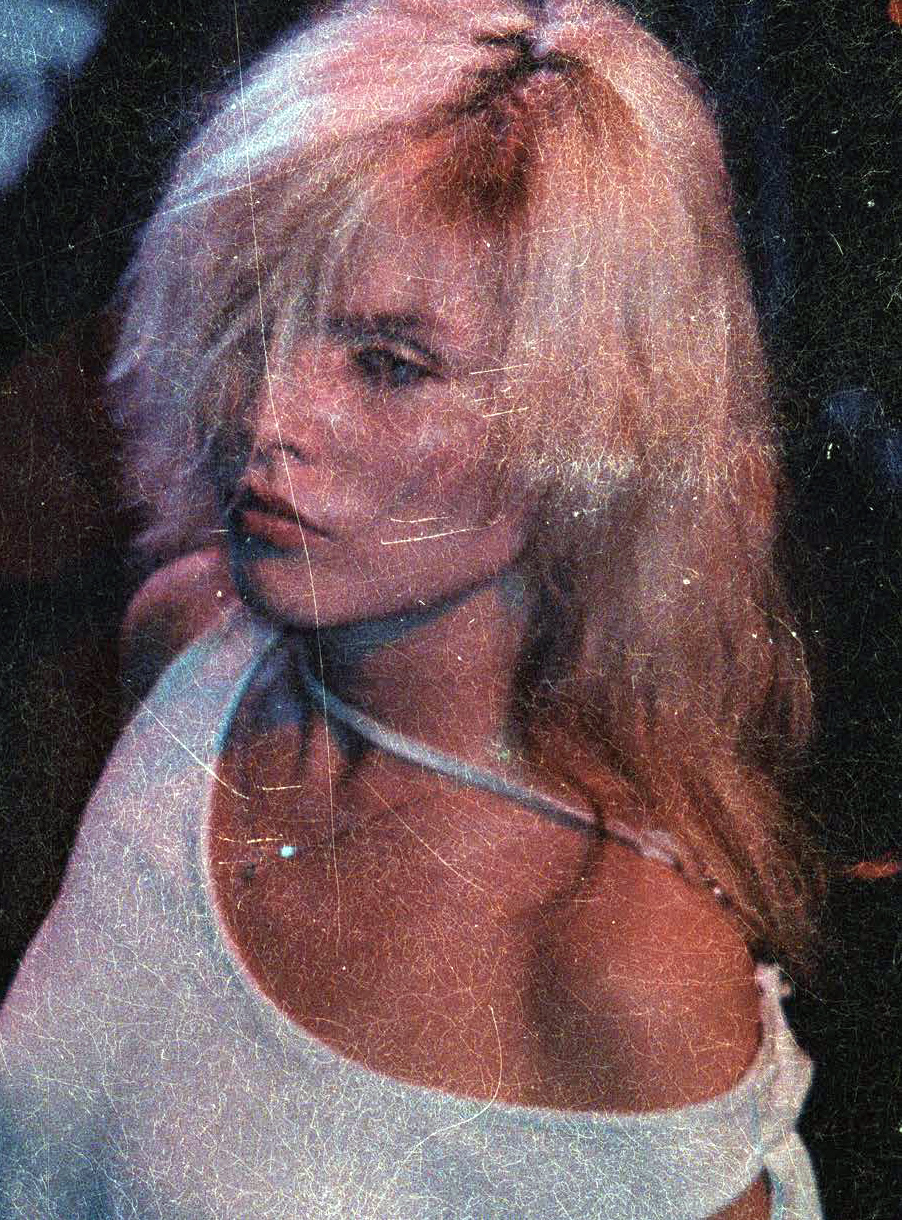 “Today Zürich is one of the world’s leading cities but at that time it was really a terrible, grey sad city,” Stettler says. “Nothing happened. Nothing was allowed. Dancing was forbidden on Easter, Christmas, and other holidays. There were no parties, no clubs. Everything needed to be closed after midnight. Going to concerts was the only possibility.”

Back then, Stettler could see bands like Black Sabbath, AC/DC, the Ramones, Queen, and the Who for $20. “And those concerts were never sold out,” Stettler reveals. “People didn’t know music history was going on because there was no promotion in the newspaper or on television. You needed to know yourself which band and why – their importance.”

At that time, security at concerts was not a concern, and flash photography was openly allowed. Stettler liked to make his way down to the second or third row, away from the hardcore fans blocking the first row: “I wanted to be close to the stage.” 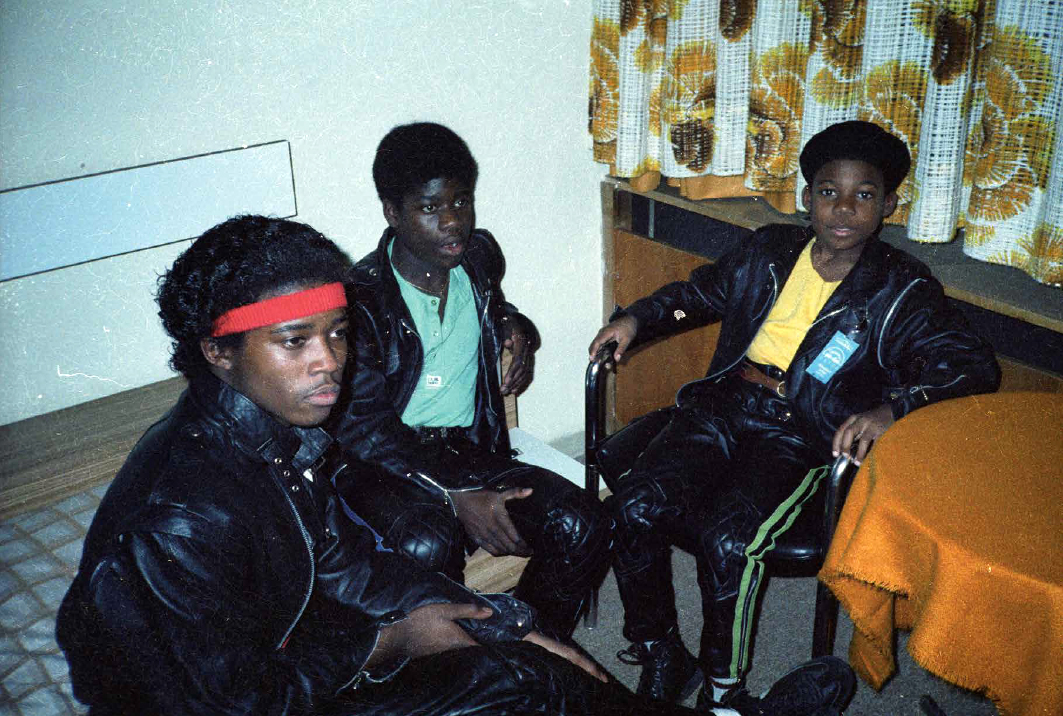 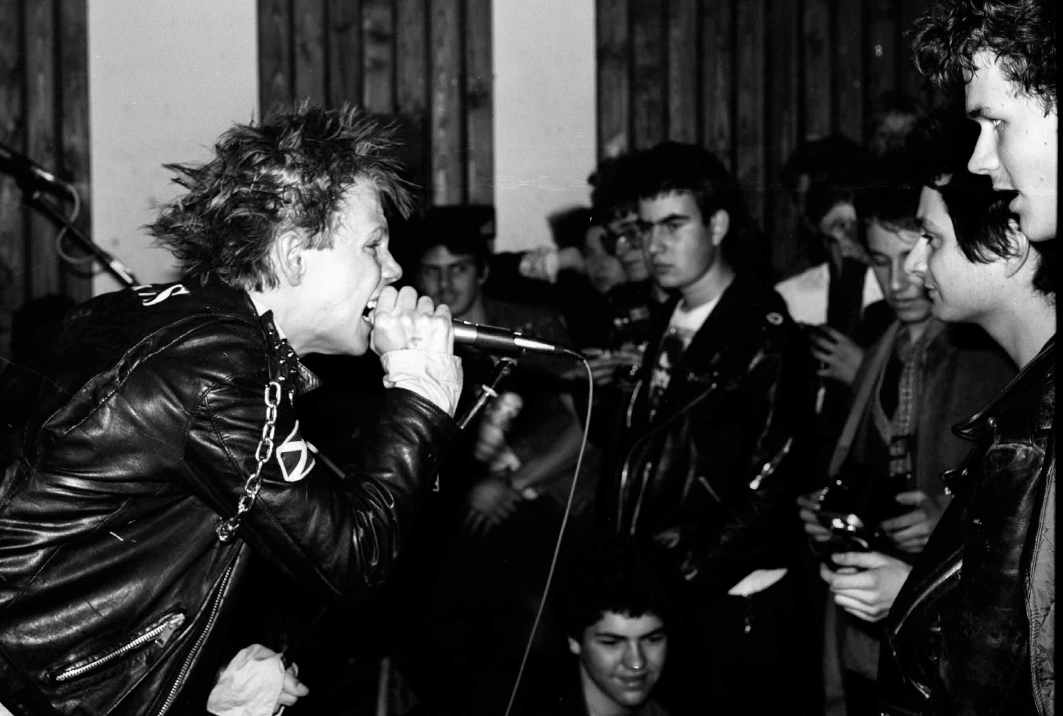 Stettler sold his photographs through a mail-order business, making thousands of prints from the original 9×13 format negatives before putting the work into storage for 20 years. When he unearthed them 10 years ago, he discovered some of the negatives had been damaged by water and mould. Yet the results, once seen when digitised, was a stroke of luck, creating a surreal, hallucinogenic effect that only serves to amplify how deliciously trippy these shows must have felt at the time.

“When I was at the concert of Bob Marley or ABBA, I was completely in the moment,” Stettler says. “I never thought about the future or the past. I was into the present, into everything. This was the best moment that could ever happen on earth.”

“When I started to look at some of the pictures, I realised they are not the same. Something had happened with my photographs, they started to change into art.” 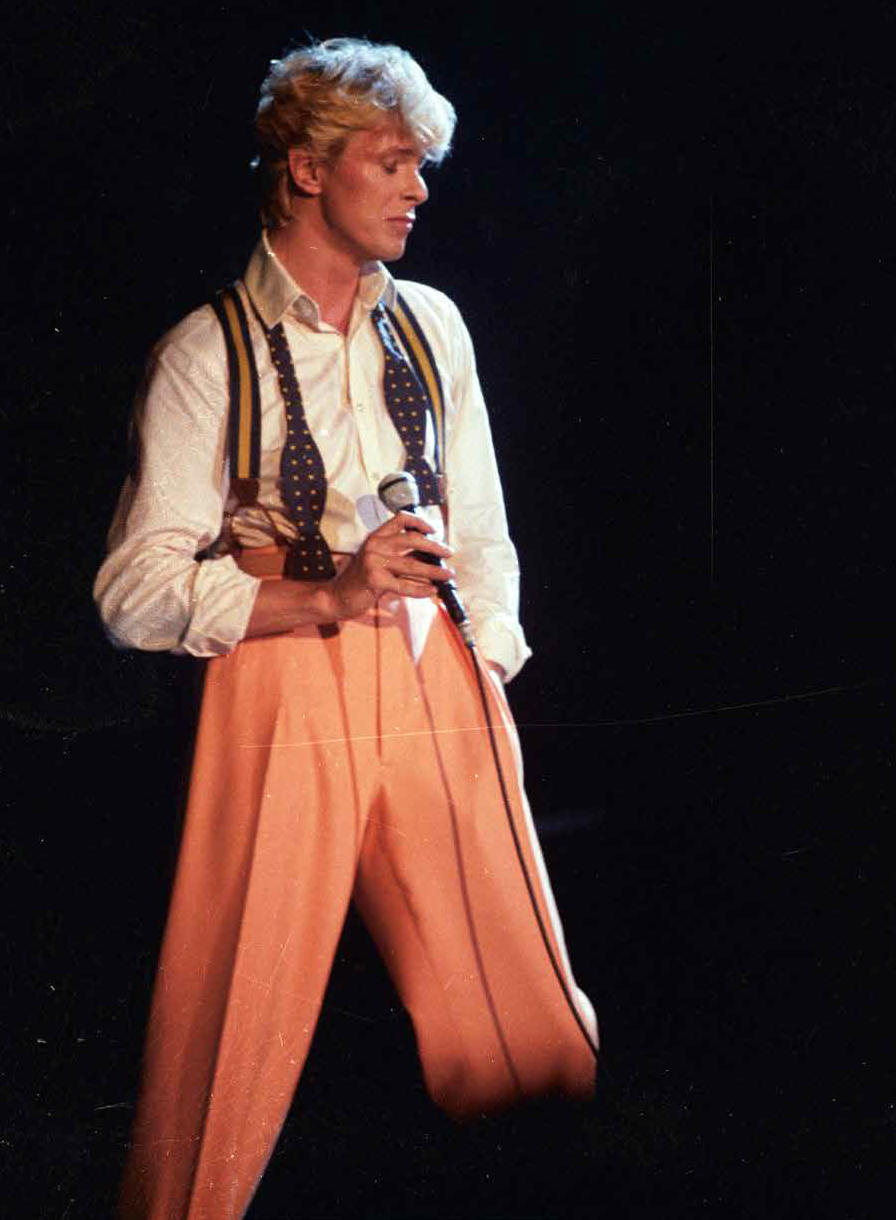 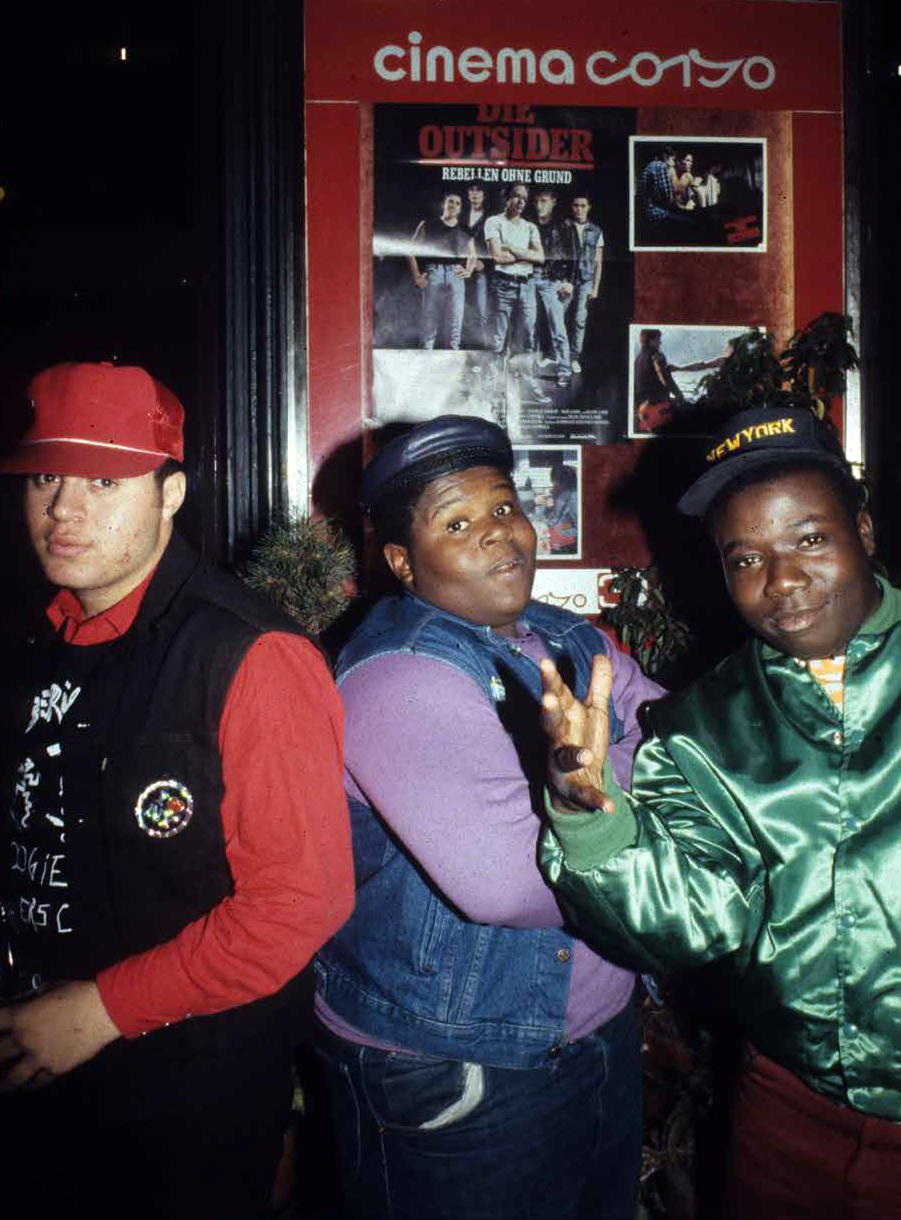 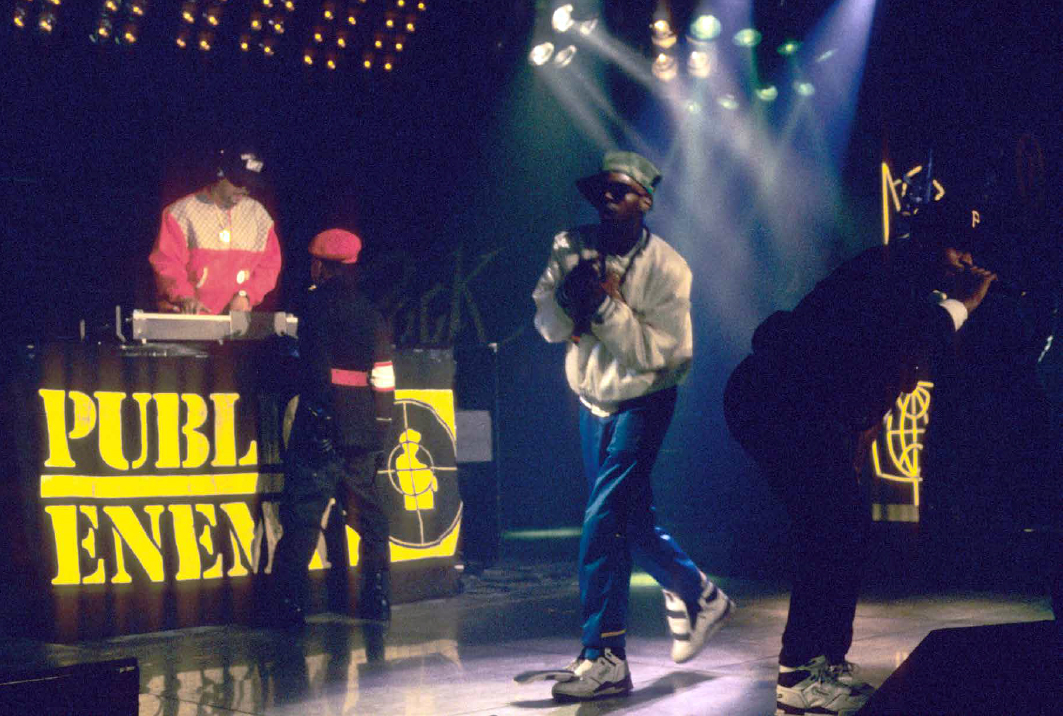 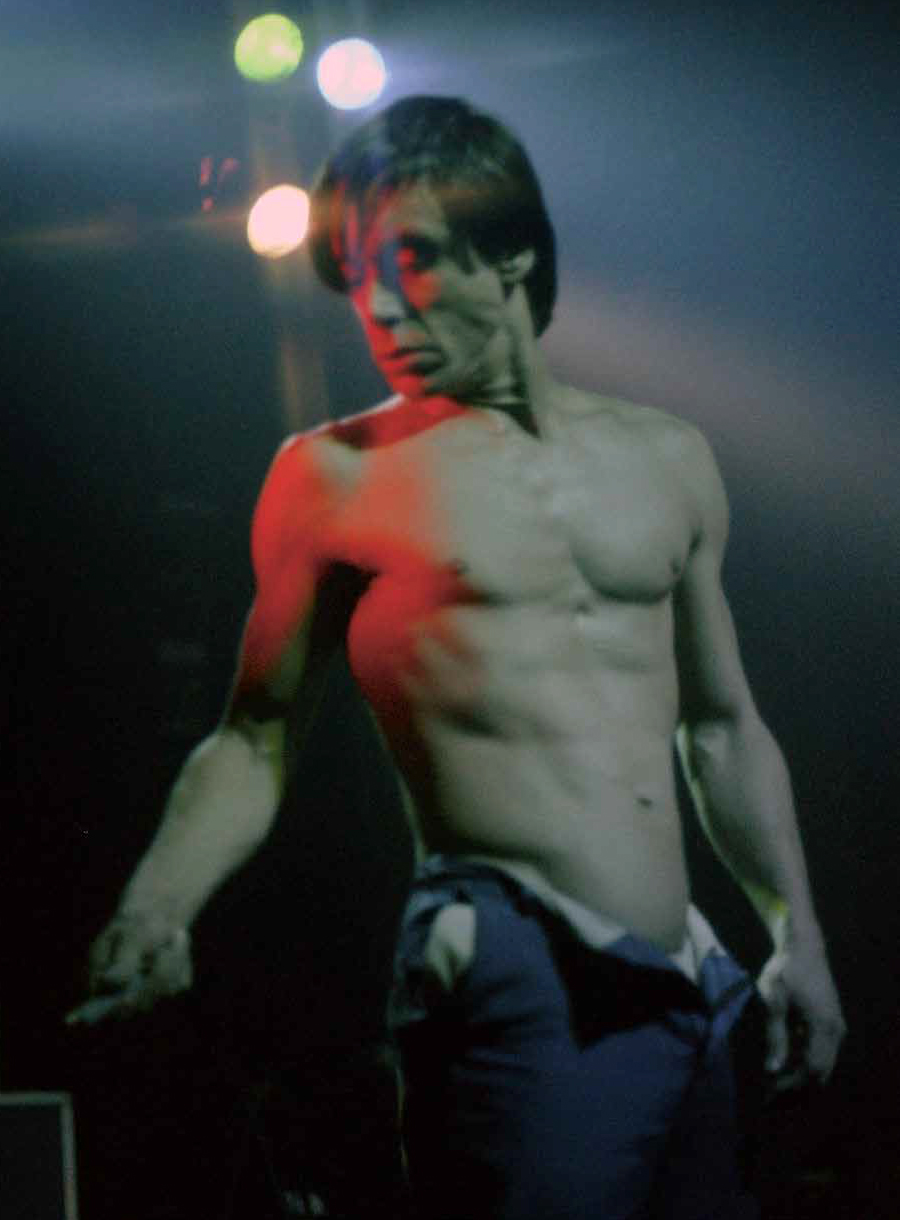 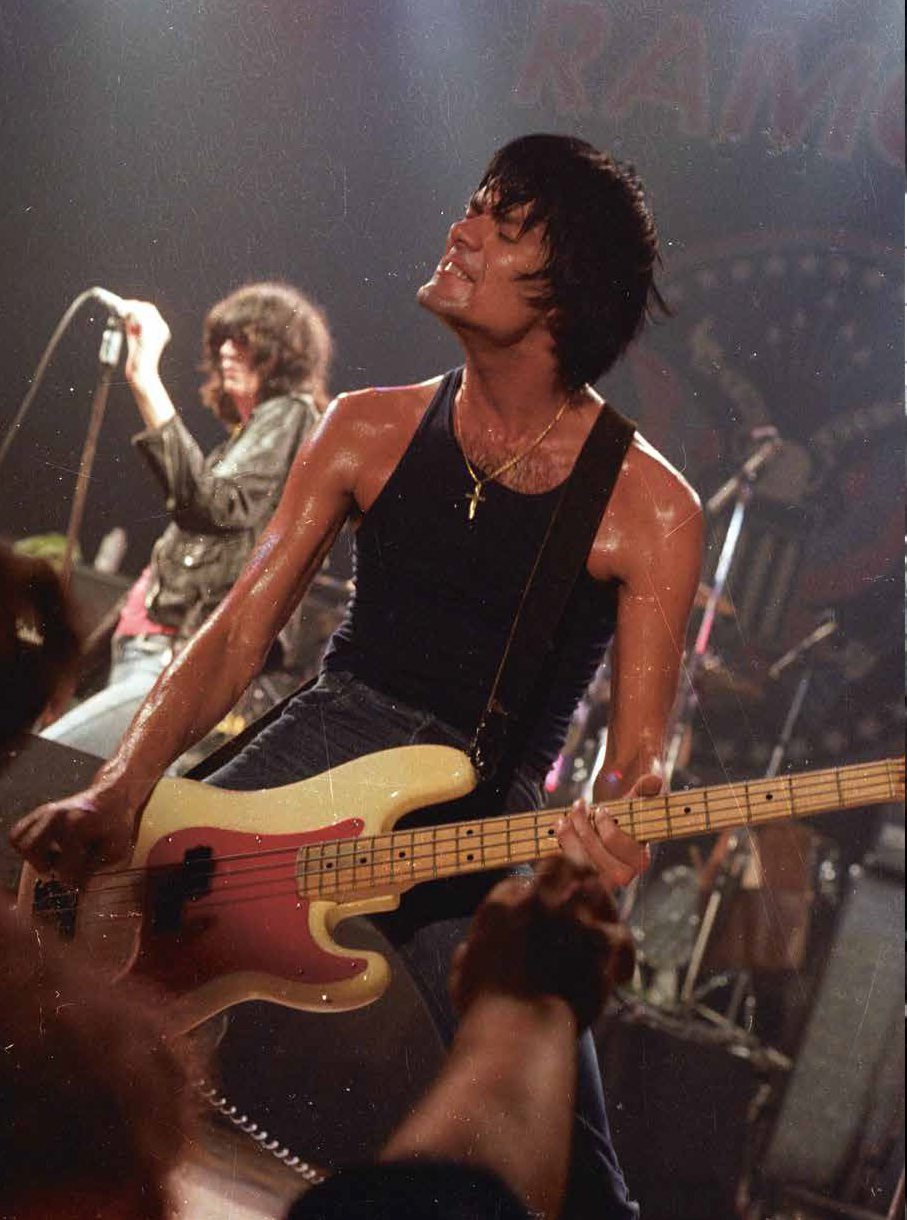 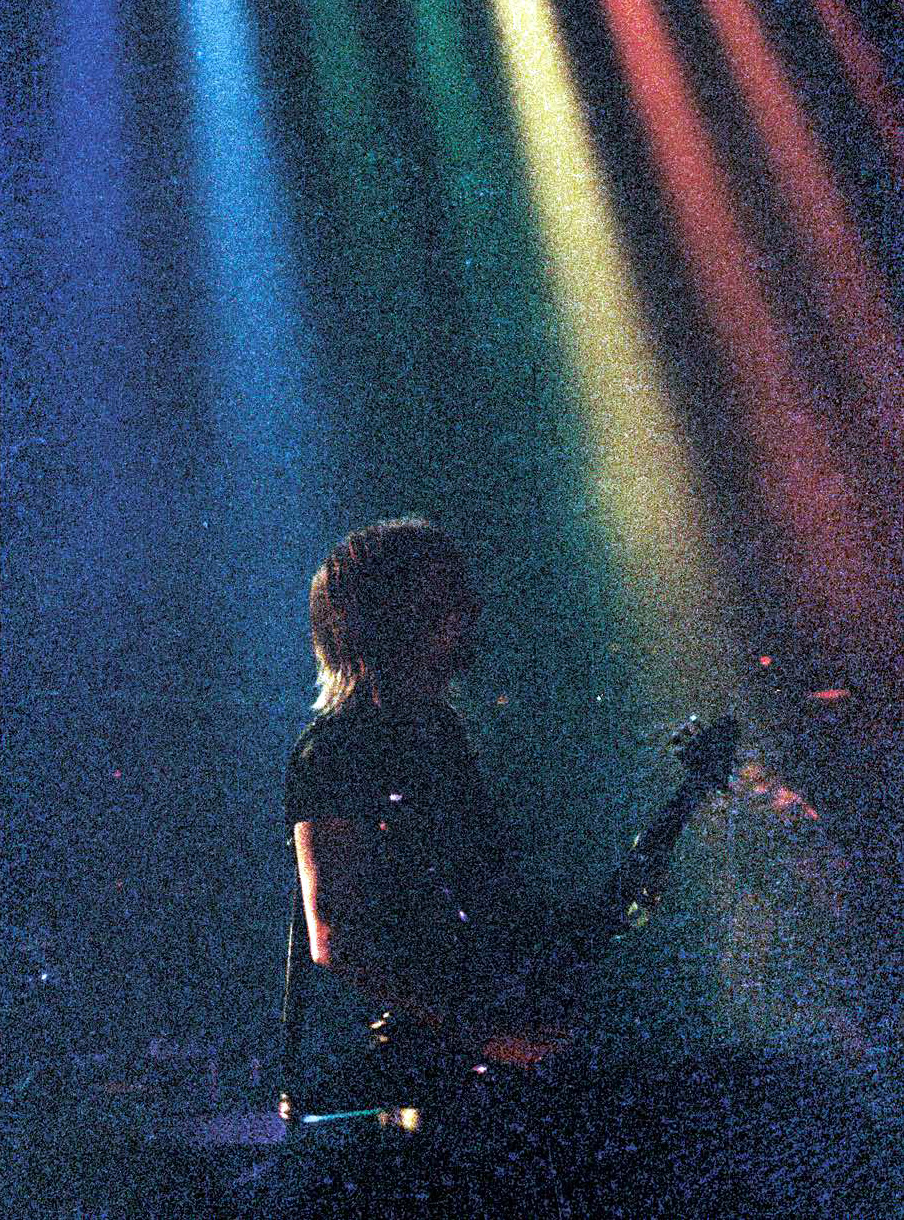 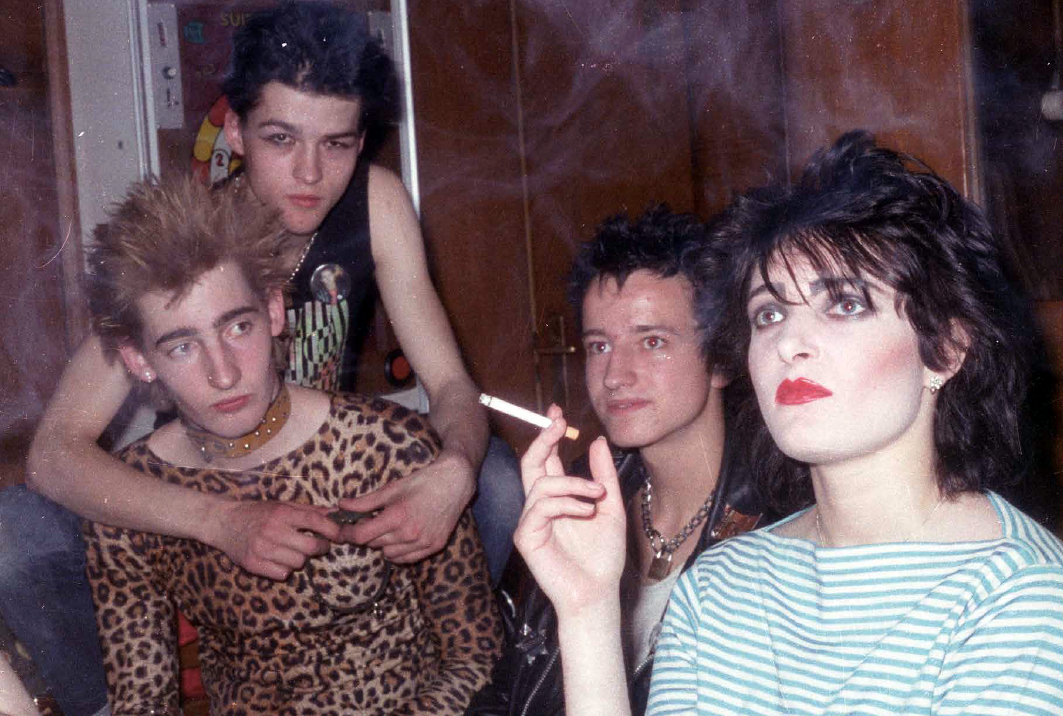 Linkedin
RELATED ARTICLES
OTHER ARTICLES
Photojournalist Fiora Garenzi spoke with people still living in Eastern Ukraine, an area which seen some of the heaviest fighting since the war began.
A new series of photos by Johny Pitts shines a light on communities and subcultures that have all too often been overlooked.
The author discusses her new memoir, which offers a sobering reflection on the racism and otherness she’s experienced along with a joyful celebration of her culinary heritage.
To mark the premiere of his new documentary on surfing giant Gerry Lopez, the filmmaker and former pro skateboarder sits down to share his unique brand of wisdom.
With the virus now a global health emergency, we must take steps to fight misinformation and demand a swift UK-wide vaccine roll out, writes Phil Samba.
Photographer Bud Glick recounts documenting everyday life in the area, and what it taught him about the Chinese immigrant experience.