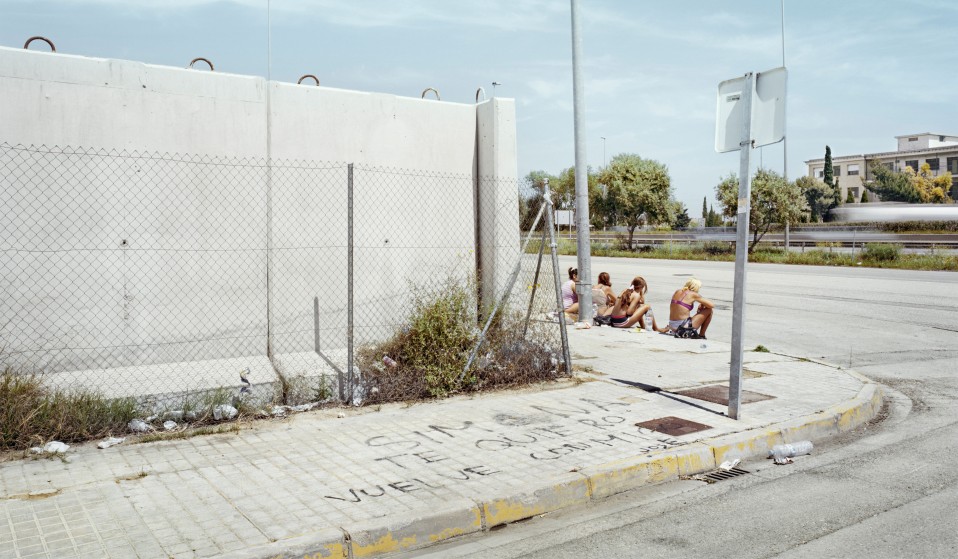 Jackie Higgins is the author of The World Atlas of Street Photography. In this three part series, Jackie reveals the key trends and brightest talents driving street photography forward around the world. After kicking off in Africa, we're now in Europe.

The legendary American photographer Walker Evans once said, “Stare. It is the way to educate your eye and more. Stare, pry, listen, eavesdrop. Die knowing something. You are not here long.” The anonymity gained from living in crowded cities enables us to watch each other without being noticed and since its invention, the camera has often been used to preserve such voyeuristic acts. Moreover, the streets are increasingly under surveillance by automatic forms of image capture, from police cameras and CCTV to the ambitious yet controversial Google Street View project.

Txema Salvans and The Waiting Game 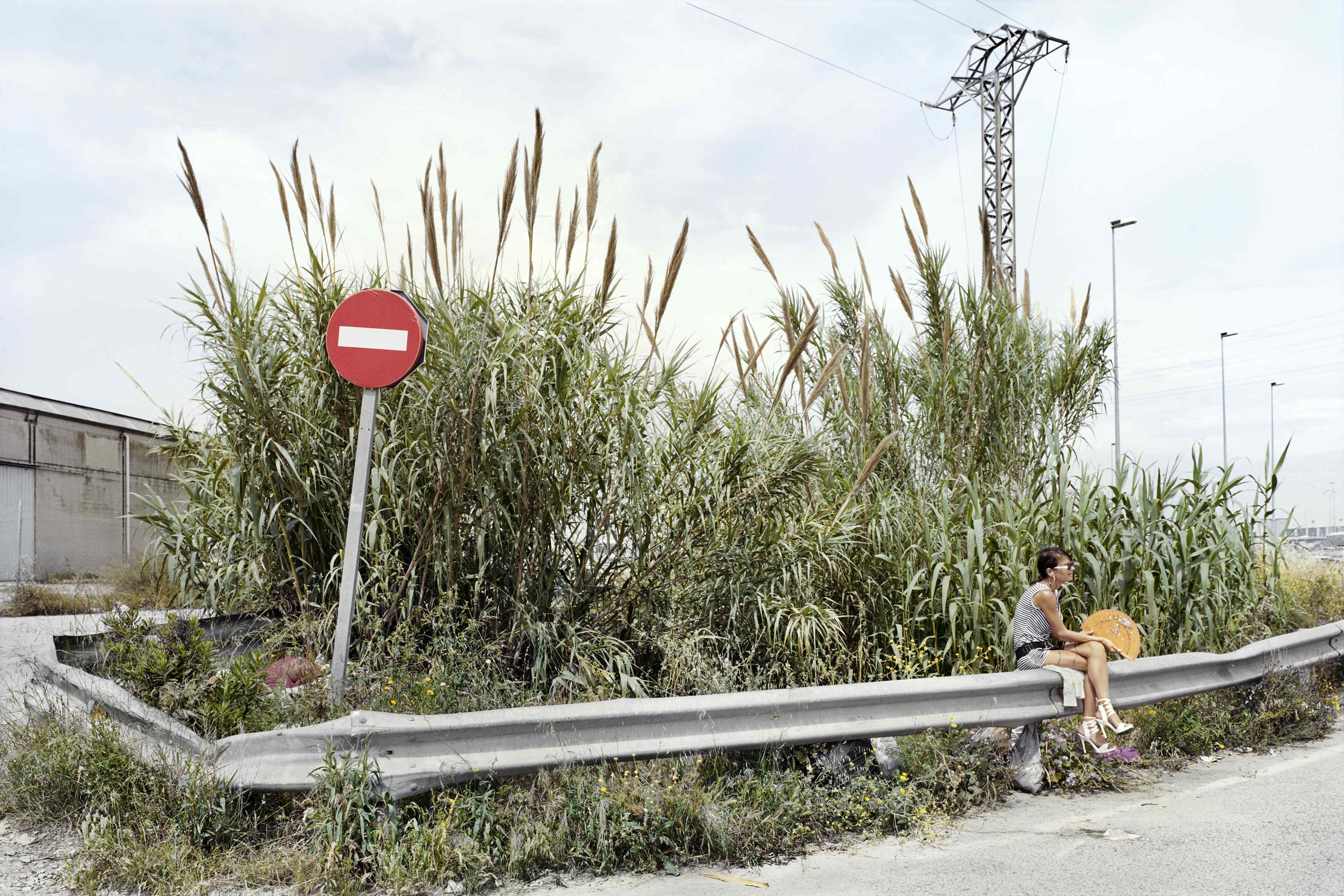 Over the past eight years, Barcelona-based photographer Txema Salvans toured the outskirts of various cities along the Spanish Mediterranean coast and focused his lens on one group of people in particular: the prostitutes who ply their trade in broad daylight on the public highways. These women come from Russia, Romania, Latin America and Africa. They are drawn to places like Barcelona by the warm winters that enable them to work year-round and by the constant traffic of trucks carrying goods from Andalusia into France. To ensure the women continued to work in his presence, Salvans disguised himself as a topographer, someone who uses a camera to survey the lay of the land. “Then, simply what I did was to approach the girls to say ‘Look, I’ll be around here for a while near my van.’” The deception worked; the women ignored him. 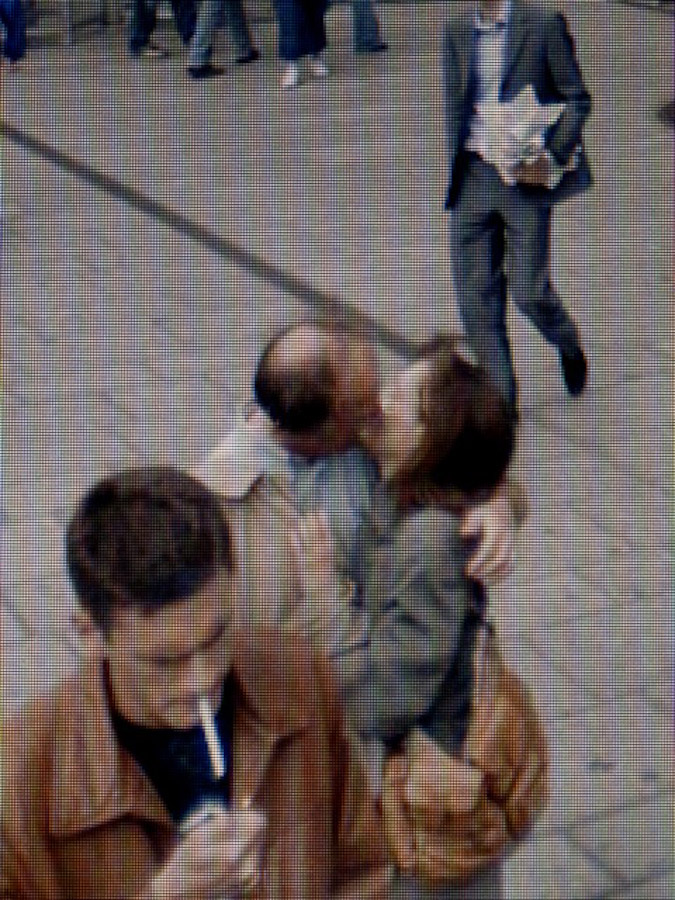 Michael Wolf moved to Paris in 2008 and embarked on a revolutionary street photography project: one that meant he did not even need to leave his apartment for its creation. He became one of the first street photographers of the online world by photographing photographs taken by Google Street View’s all seeing eye. 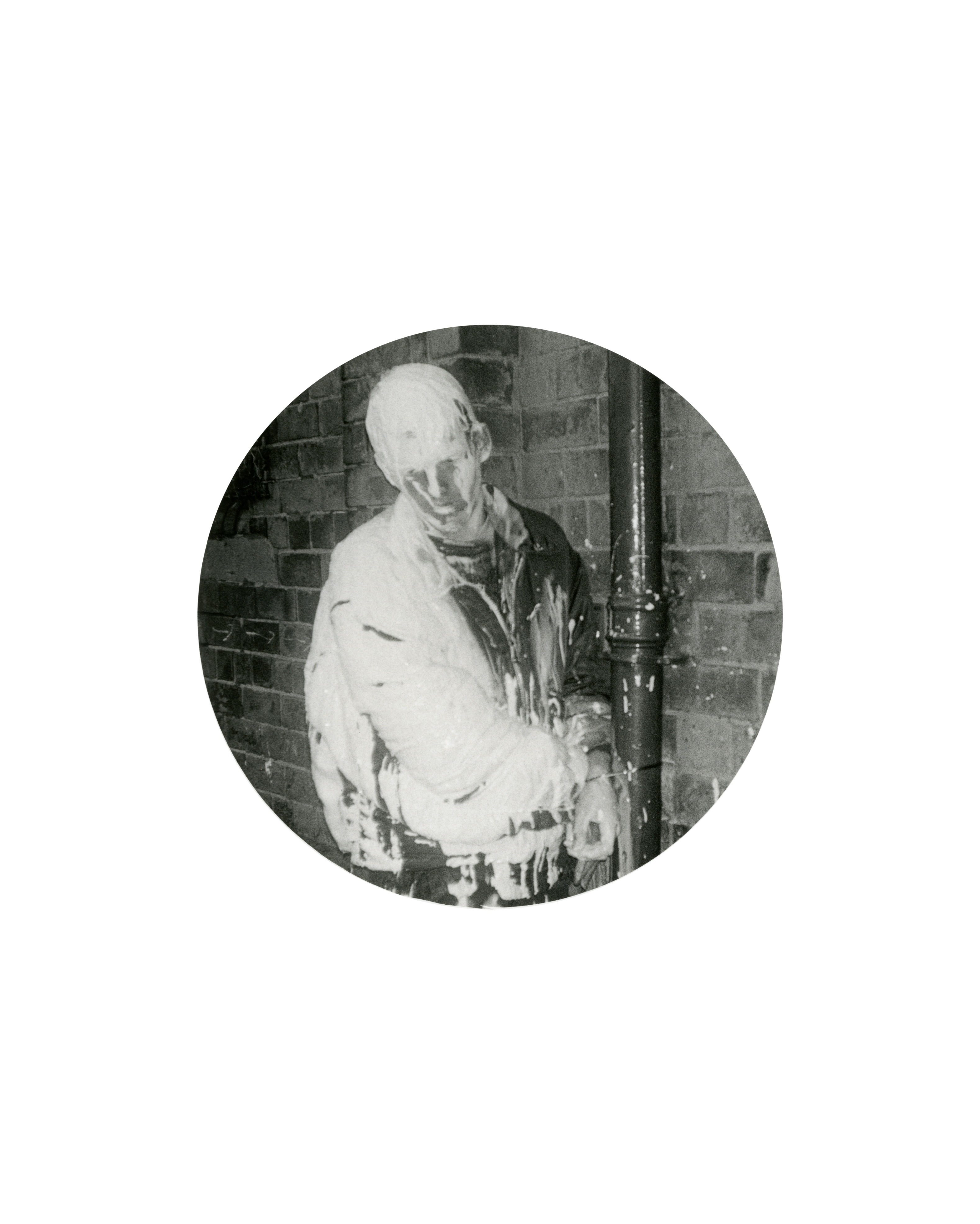 In 2011, the London-based artists were invited to Northern Ireland’s Belfast Exposed photographic archive which houses imagery of the street protests, press conferences, violent confrontations and the ensuing funerals that took place in Belfast during the Troubles. What fascinated them were the markings people had made on the images, in particular those incidences when visitors had tried to erase identities from the public record, perhaps fearful of possible repercussions. Some used little circular stickers to cover up faces. “That area under the dot was rendered invisible, almost censored,” recall Broomberg and Chanarin, and that is what they chose to reveal, blow up and print.

Linkedin
RELATED ARTICLES
OTHER ARTICLES
Recent research is highlighting the drug’s enormous potential for treating substance abuse.
Max Miechowski reflects on documenting land that is being lost to the sea – and the people who live life on the edge.
A new exhibition is marking the photographer’s 100th birthday with a look back at his extraordinary career.
The photographer describes taking inspiration from Magnum photographers to craft an intimate and revealing portrait of the city.
The demonstration took place this week over plans to slash £50m from arts bodies in London.
We sat down with trans comic Jordan Gray to discuss the power of portraying complex characters, giving humanity the benefit of the doubt and getting naked on live TV.