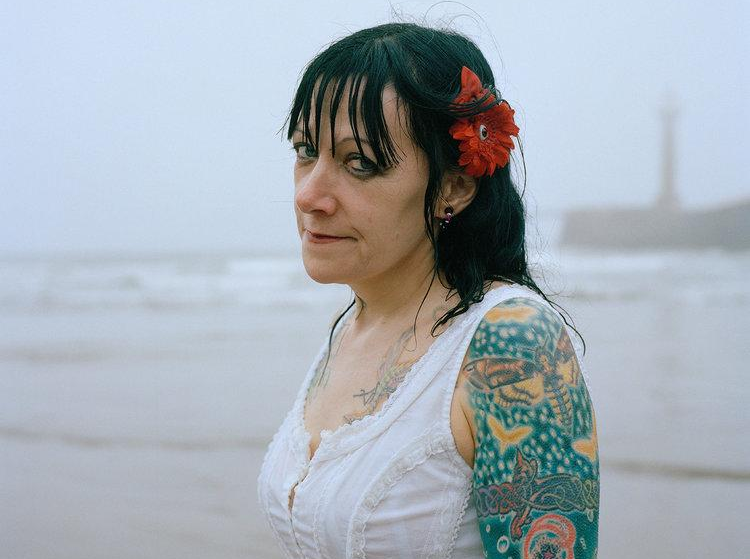 Twice a year, a loyal legion of goths descend upon the North Yorkshire town to hang out by the seaside. Photographer David Severn captures the pilgrimage in all of its pitch-black glory.

Twice a year, a loyal legion of goths descend upon the North Yorkshire town to kick back and hang out by the seaside. Photographer David Severn captures the pilgrimage in all of its pitch-black glory.

Even before you factor in its famous connection with Count Dracula, the North Yorkshire town of Whitby has the sort of dark ambience that might appeal to those of a Gothic persuasion.

Squally sea frets roll in unannounced and shroud the town in the sort of mist that sets the mind a-whirring; a ruined Gothic abbey and its film-set graveyard sits atop a cliff that looms over the town’s harbour; the shorelines below, meanwhile, are dotted with fragments of Whitby Jet, a polished black gemstone that was used as mourning jewellery in the late-Victorian times.

Doubtless, all of this found its way into Bram Stoker’s mind when it came to him writing Dracula. After all, the town’s library is where he first came across the name he’d eventually bestow upon his iconic character. Similarly, a passage in the book describes the count shipwrecked off the coast amid a terrible storm, before finding his way into Whitby harbour where he appears in the form of a black dog. 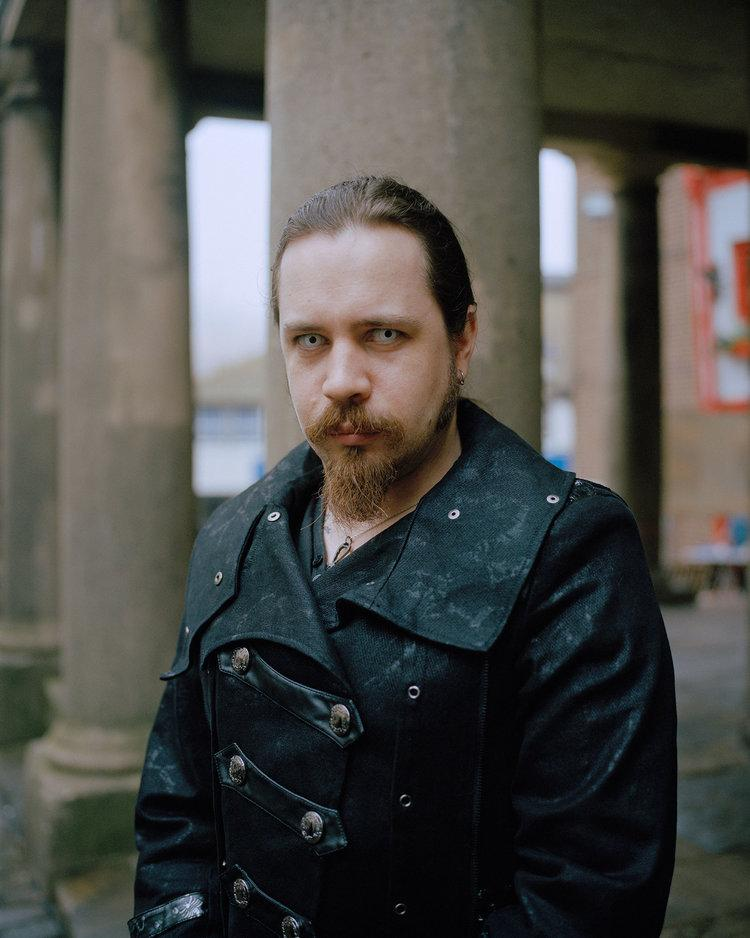 As a result, it’s fair to assume that Whitby’s role in the Dracula mythology forms a large part of why a loyal legion of goths flock to the secluded town for a dedicated, twice-yearly get-together – a tradition that first began in 1994, when a group of 40 pen-pals picked it as the location for their first big goth meet-up.

One such is David Severn, a 27-year-old photographer from Nottingham who was part of his local goth subculture as a teenager growing up in nearby Mansfield. Now, in a new book aptly titled Whitby Goth Weekend, he has documented this peculiar biannual pilgrimage in all of its pitch-black glory.

For Severn, his fascination with the event is an extension of his broader interests. “My photography is often concerned with themes of leisure, work and landscape,” he explains. 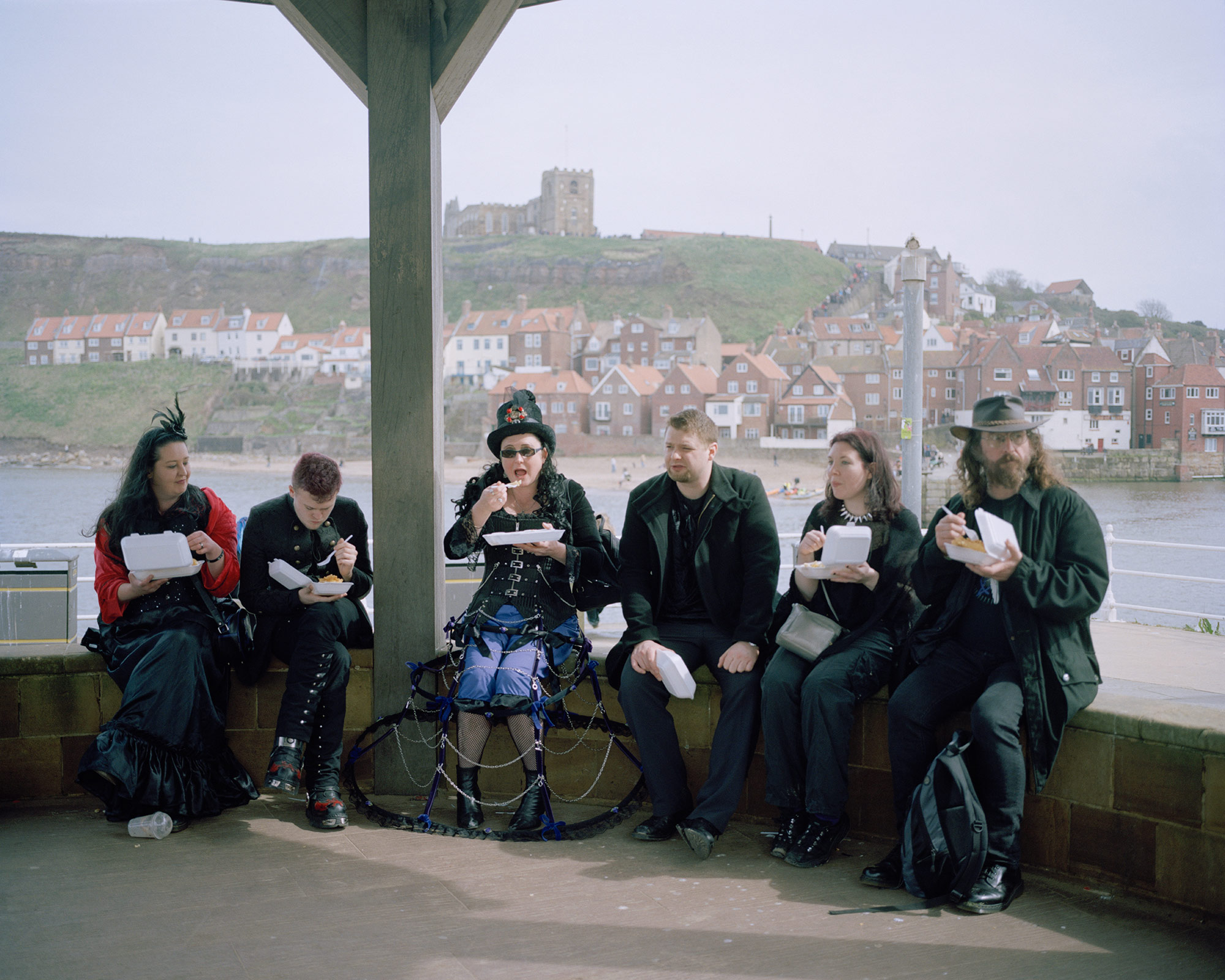 “I’ve previously made work about performance and entertainment in working-class communities, and this project gave me an opportunity to explore the relationship between recreation and self-expression. I think people feel more freedom to be themselves during their time off and Whitby Goth Weekend is a perfect reflection of this.”

‘Being themselves’ for the goths often simply means doing mundane, everyday seaside things: buying sticks of rock, window shopping, or eating fish and chips from polystyrene trays – albeit in outlandish garb. In Severn’s photos, there’s a palpable tenderness and warmth when it comes to the meeting of two seemingly incongruous worlds, and he depicts it with a lack of both voyeurism and distance.

“I was fascinated by the idea that many of the festival-goers are not goths in their everyday lives, but enjoy the sense of occasion and getting dressed up. That mix of enthusiasm, alter-ego and fantasy really appeals to me.”

“I also loved the spectacle and sense of theatre the goth weekend offered ─ how the mass gathering of goths turns the streets of Whitby into a scene resembling a costume drama. There is a humour and eccentricity about the contrast between the goths and the gaiety and simple, quaint pleasures of the British seaside.” 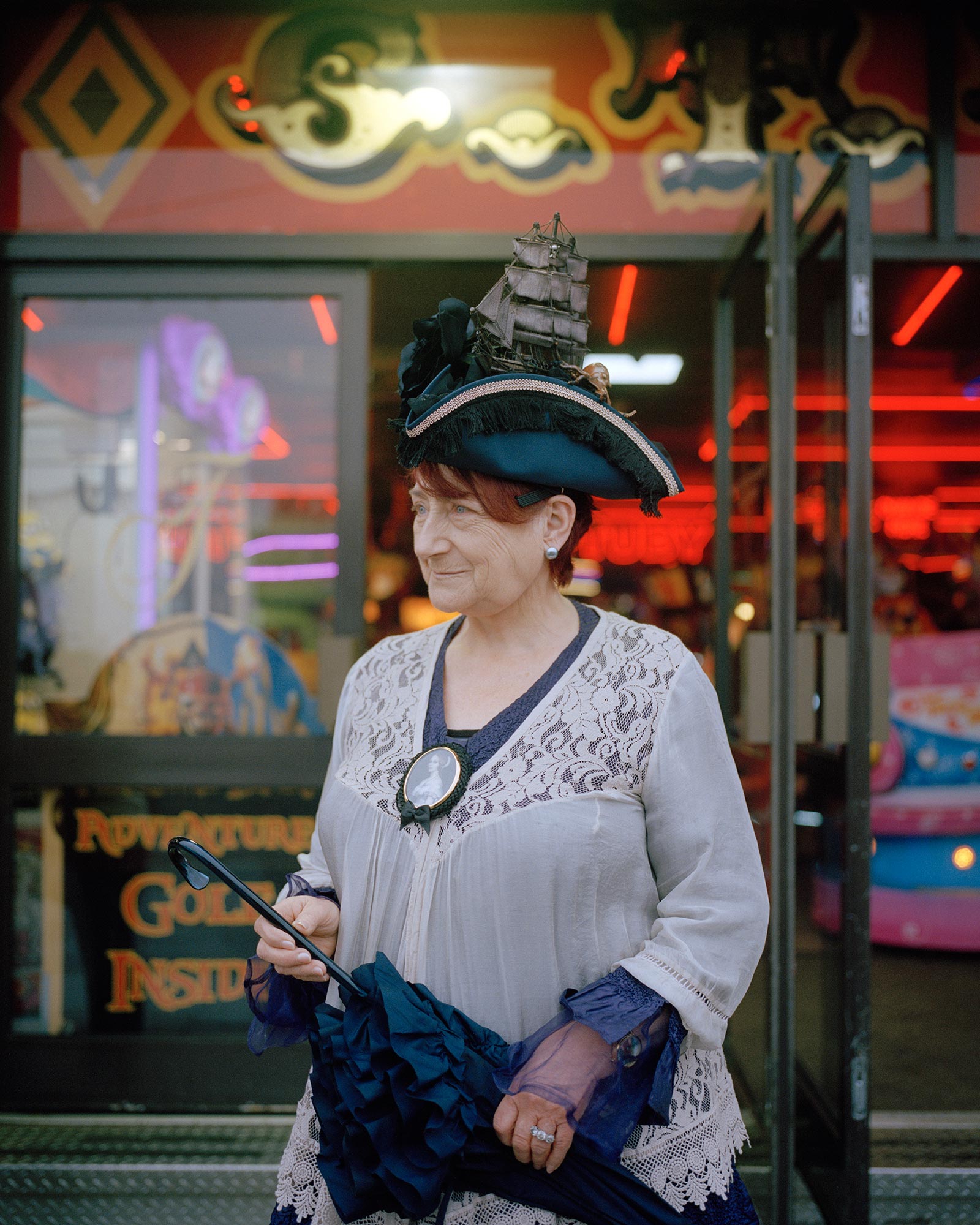 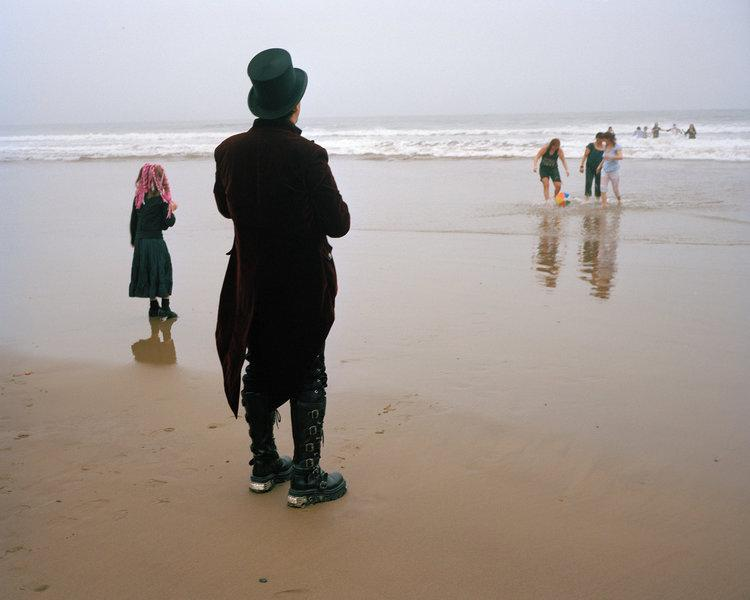 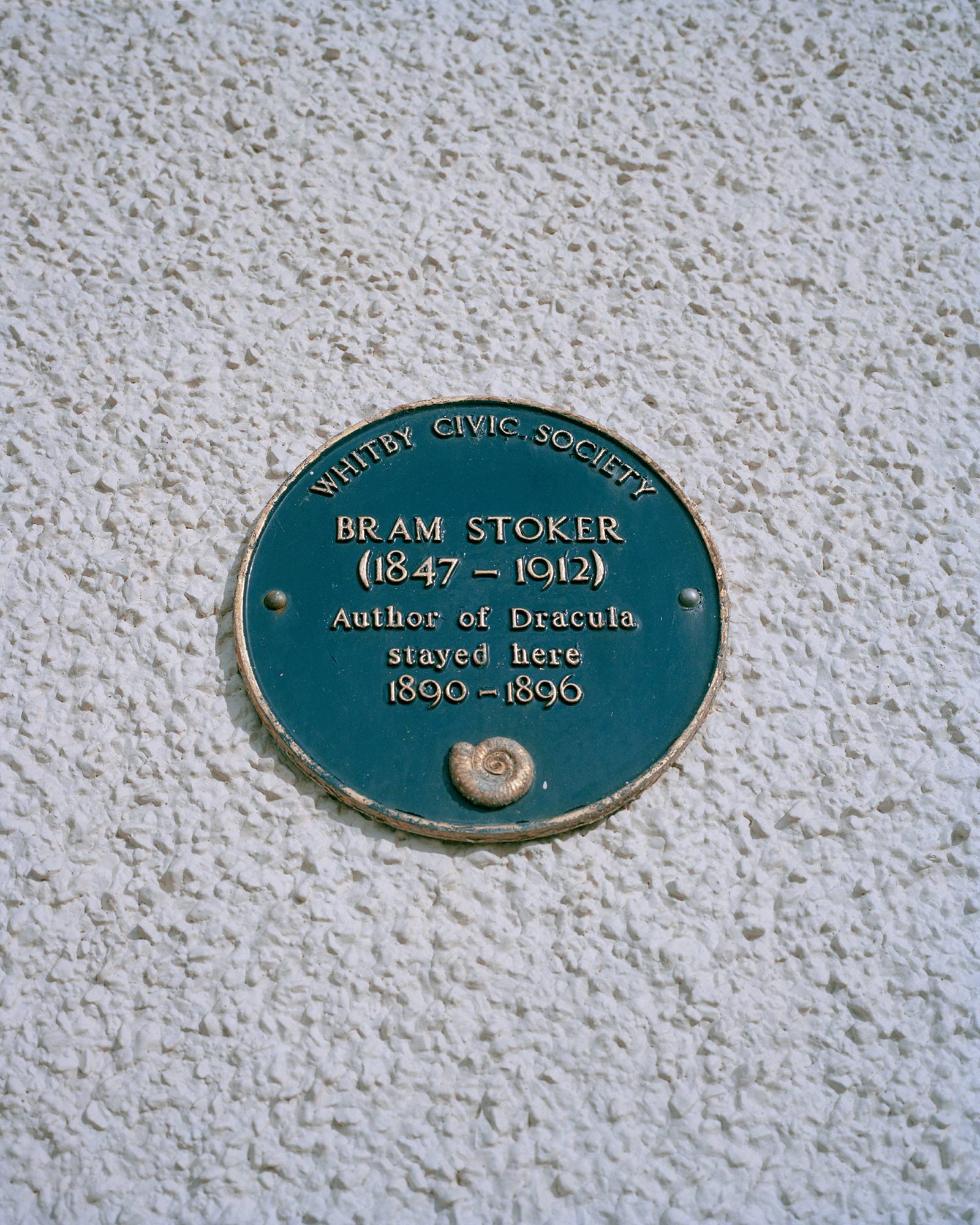 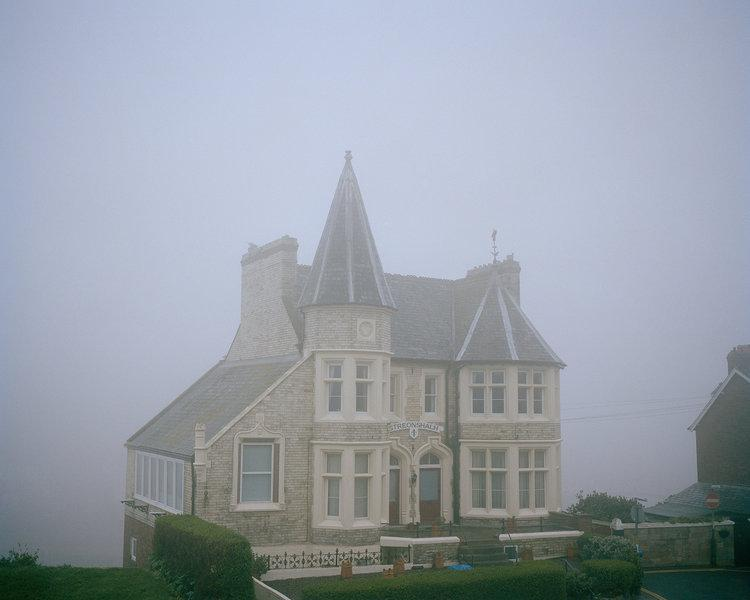 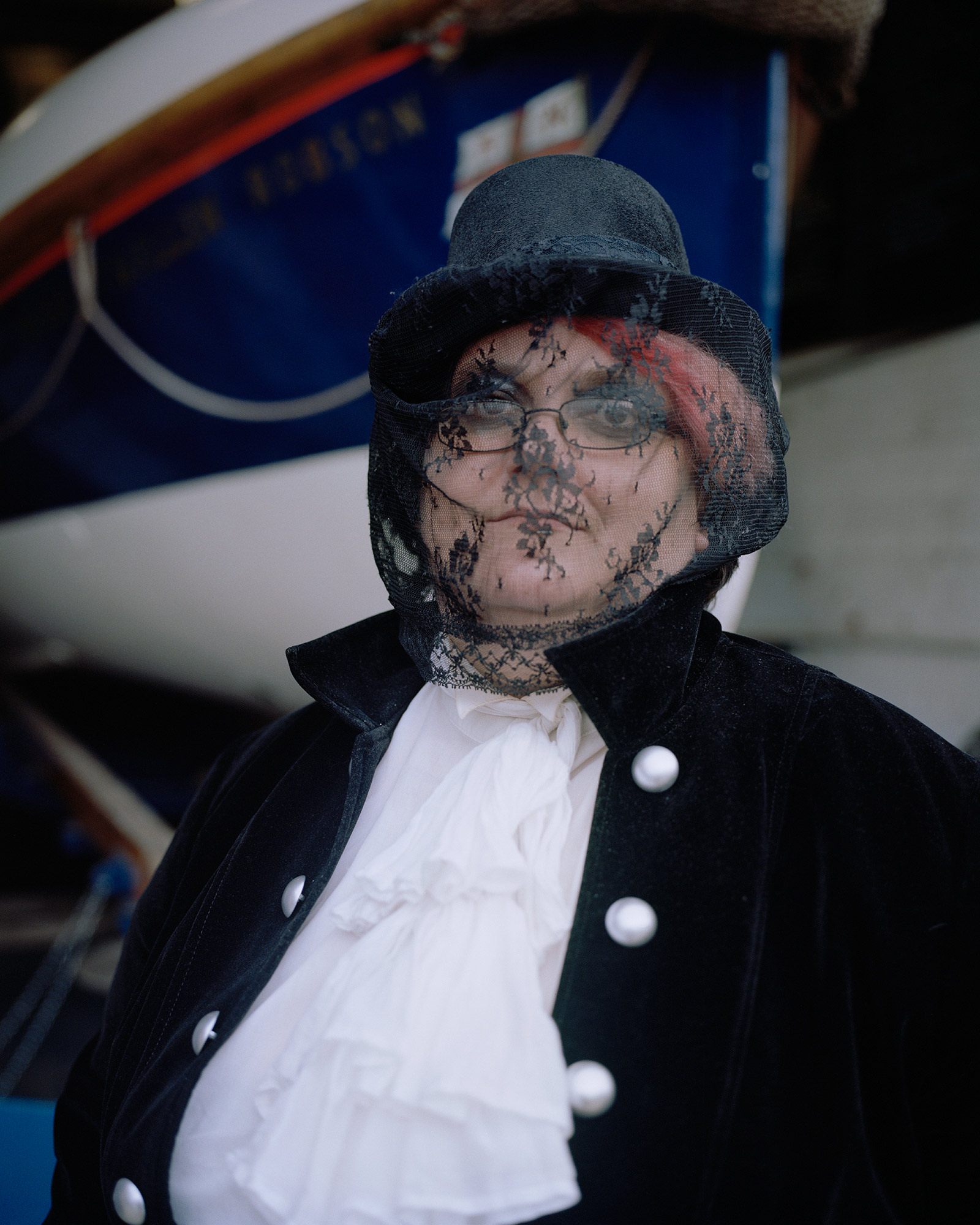 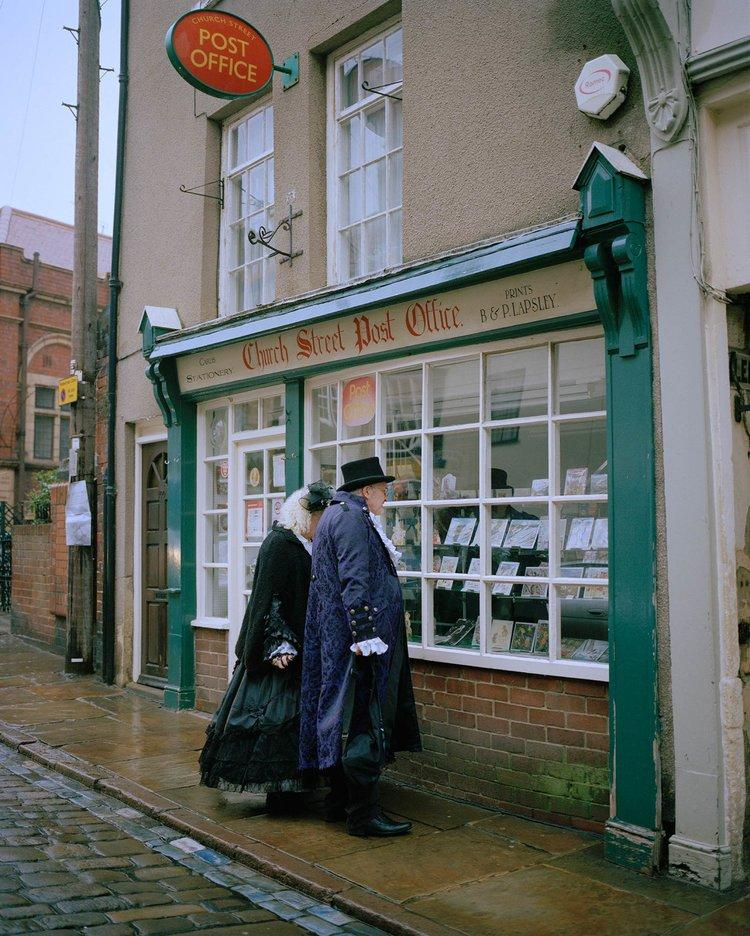 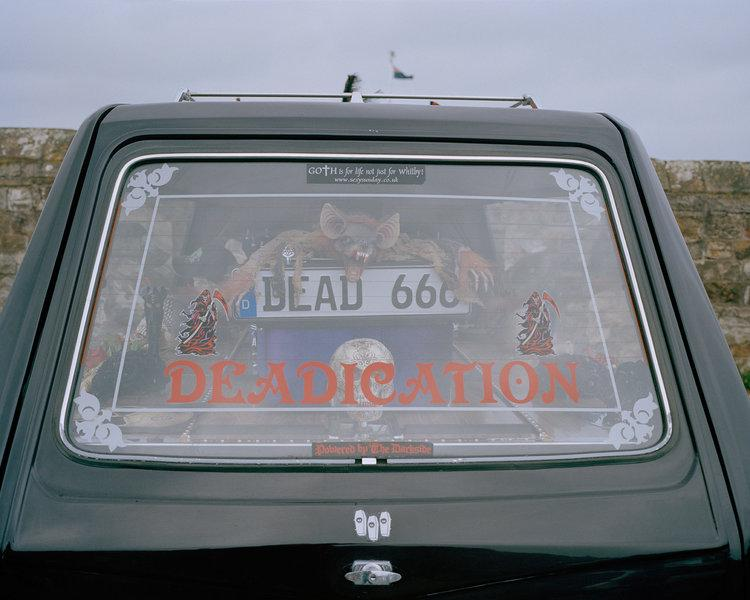 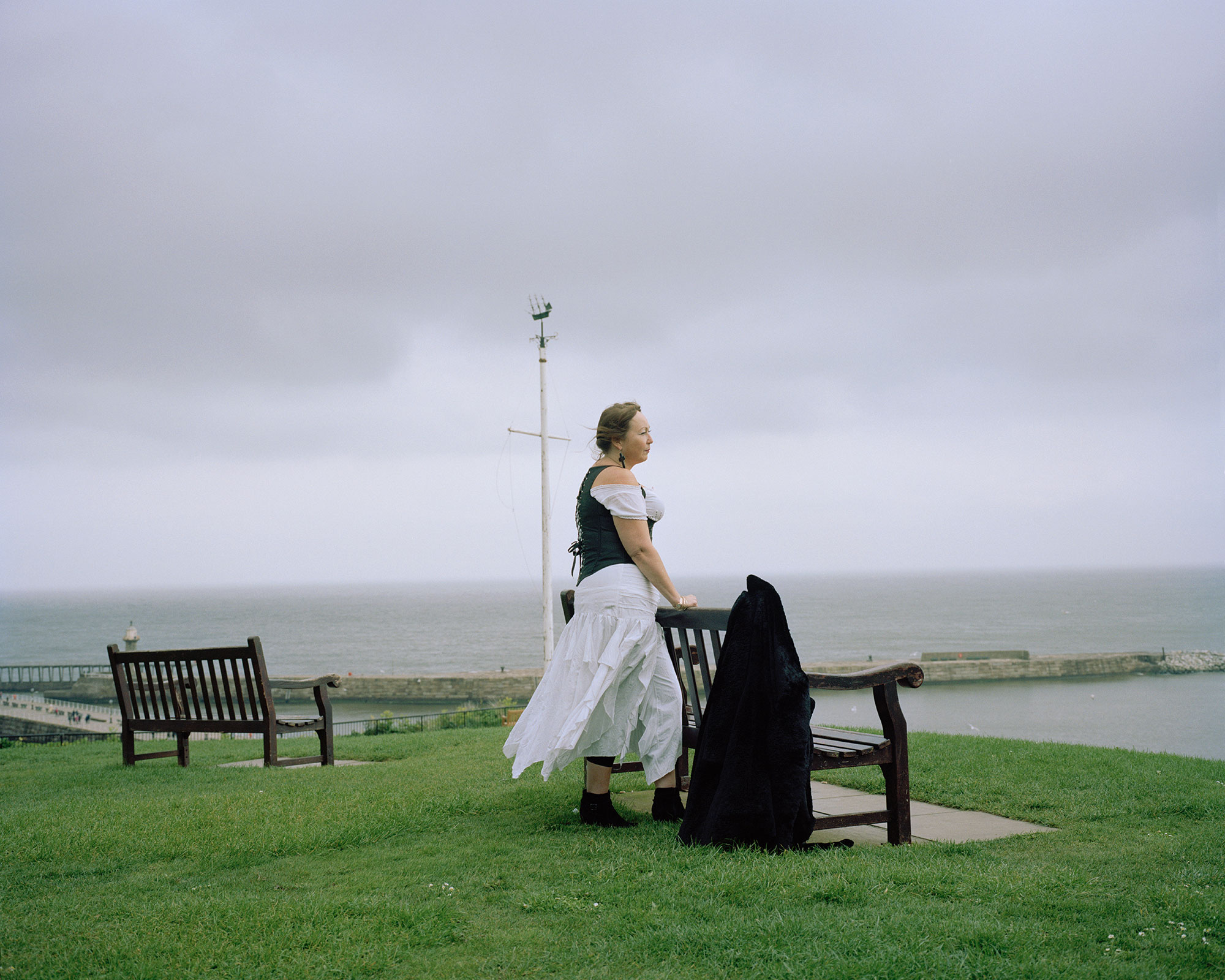 Whitby Goth Weekend is available now from Beam Editions with a limited run of 200 copies.

See more of David Severn’s work on his official website.

Linkedin
RELATED ARTICLES
OTHER ARTICLES
Photographer Jeffrey Silverthorne always treated his subjects – often those living on the margins of society – with empathy and respect.
The photographer describes taking inspiration from Magnum photographers to craft an intimate and revealing portrait of the city.
Max Miechowski reflects on documenting land that is being lost to the sea – and the people who live life on the edge.
Alternating between colour and black-and-white, the photographer chronicled sexual liberation, economic crises and the repercussions of the war in Vietnam.
A new documentary tells the story of an unassuming cul-de-sac of 13 timber framed houses built by Fusions Jameen – London's first Black housing co-op.
Recent research is highlighting the drug’s enormous potential for treating substance abuse.