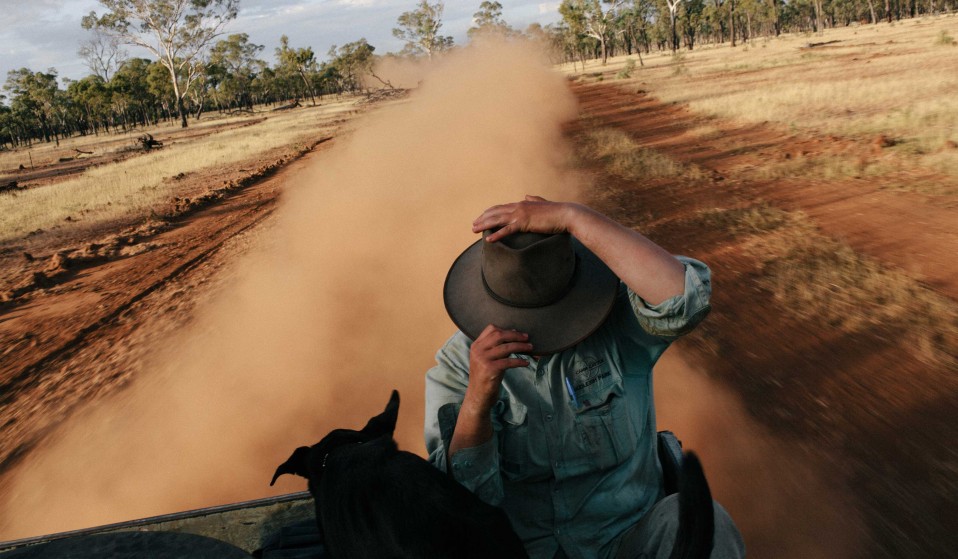 Huck’s Documentary Photography Special III springs to life as an exhibition at our 71a gallery, with a launch party and talk from photographers featured in the issue.

Huck’s Documentary Photography Special III springs to life as an exhibition at our 71a gallery, with a launch party and talk from photographers featured in the issue.

In Huck’s Documentary Photography Special III we went in search of stories of collaboration. We discovered that no photographer works alone: whether they immerse themselves in the lives of subjects who become co-authors, call on people with greater knowledge or access to help reveal things they otherwise would not have seen, or engage in a dialogue with their audience, each photograph becomes a collective endeavour.

To celebrate the release of The Documentary Photography Special III, Huck presents Collective Truths, an exhibition, talk, and launch party.

The exhibition opens on Tuesday October 20 at Huck’s Shoreditch gallery, 71a and will be open 12-6pm daily through Saturday October 24.

The show will feature stories from The Documentary Photography Special III, including:

Roger May – Looking at Appalachia: Exposing the bigger picture about a proud, but often misunderstood (or misrepresented) region of the United States, one crowd-sourced image at a time.

Daniella Zalcman – Echosight: From Ferguson and Baltimore to Russia and Ukraine, mashup project Echosight is blending stories from across the world to create a new common ground.

Twenty Journey: Three young South Africans – Sipho Mpongo, Sean Metelerkamp and Wikus de Wet – hit the road together, in a bid to understand the land that binds them.

Koan Collective: Documentary photography can be a lonely business, but friends Amanda Mustard, Alex Potter, Cooper Neill and Alison Joyce found a way to work together as individuals.

Adam Patterson – To Hell and Back: The only way to capture the experiences of Chilean miners trapped underground was to drop a camera down the hole.

Avijit Halder – The Red Light Kid: Growing up in a Calcutta brothel, Avijit Halder developed a unique way of seeing the world.

RSVP here for a talk from photographers Diàna Markosian and Adam Patterson on Tuesday October 20 at 6.30pm.

Linkedin
OTHER ARTICLES
French photographer Yan Morvan places himself within firing range of criminals, gangs and wars. But it was in the deprived Parisian suburbs that he caught a glimpse of a future tragedy that many refused to foresee.
When Diàna Markosian tracked down three survivors of the Armenian genocide, their stories helped her understand her own roots. Now she’s found a way to give a little something back.
Huck's annual celebration of visual storytelling returns with photo stories that help us connect.