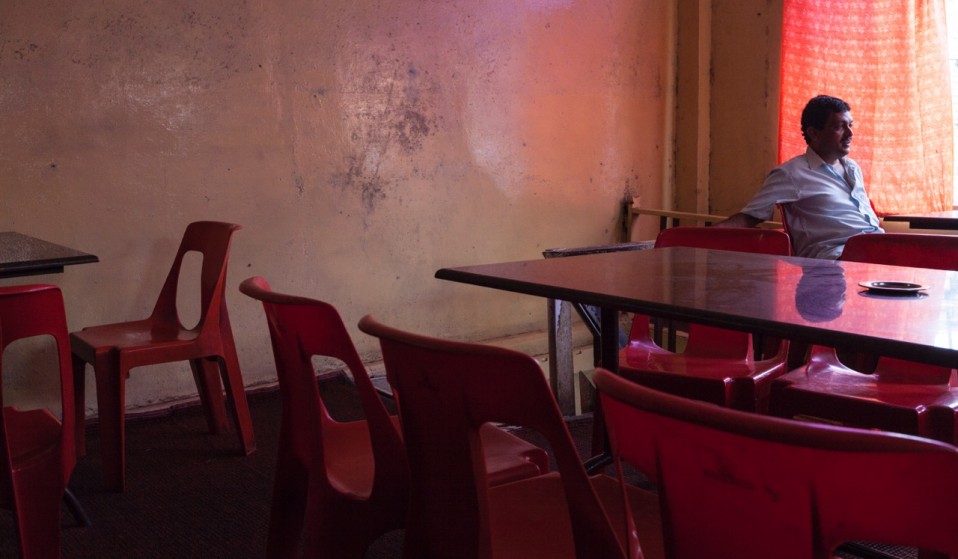 In his forthcoming book The Palaces of Memory, photographer Stuart Freedman documents India’s coffee houses – and thereby trains a lens on the disappearing traces of cultural recall. 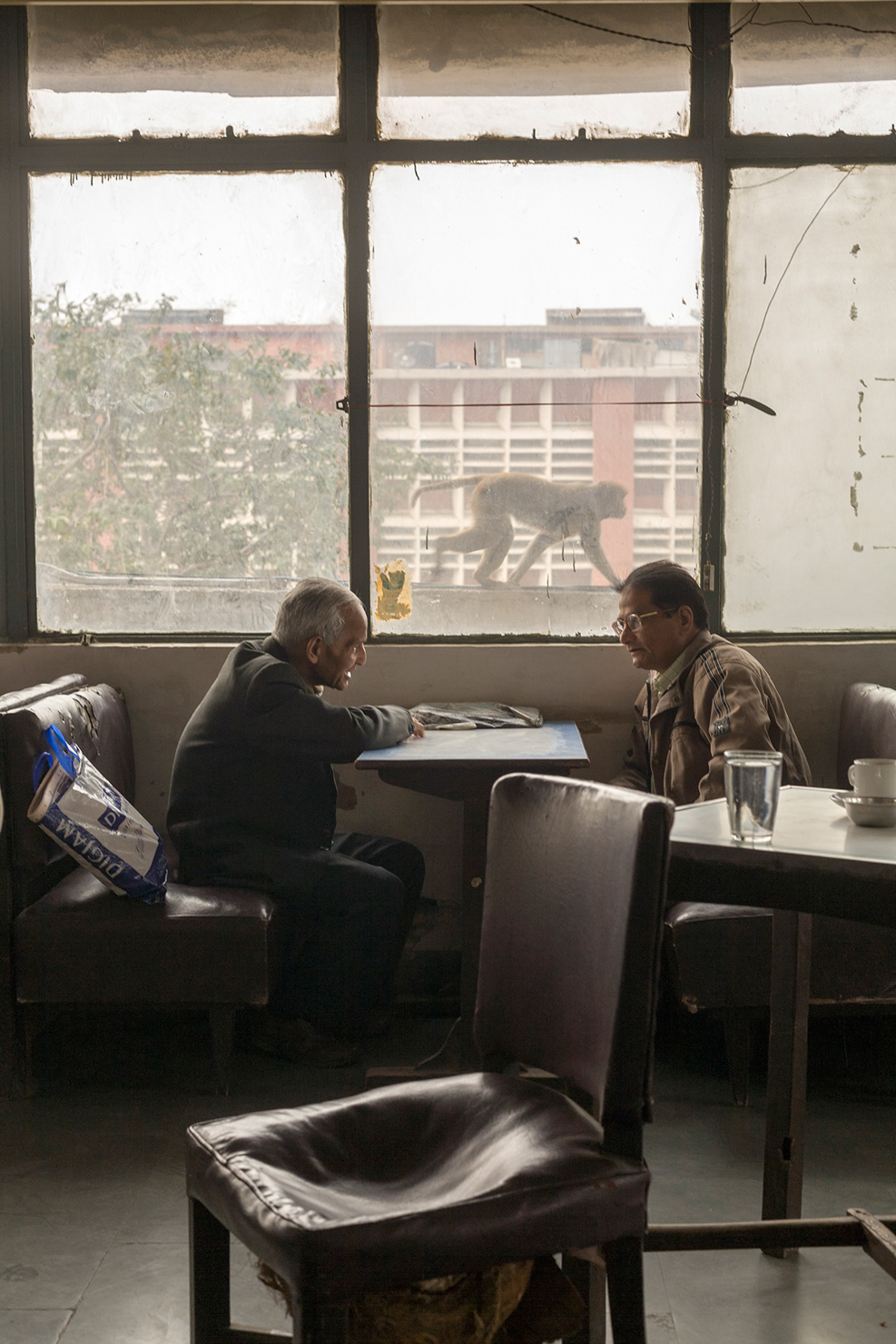 Like London’s vanishing working-class cafés, India’s coffee houses are much more than cheap places to eat. “Dalston, where I grew up, in the 1970s was full of greasy spoons,” Stuart says. “These places were full of the broken dreams of the ’50s and ’60s – Hackney was among the poorest places in the country. But there was an energy there that was often exchanged in these greasy spoons. You could talk to odd, crazy people there, political people, and all sorts likely to be engaged in an thing from politics to poetry.” 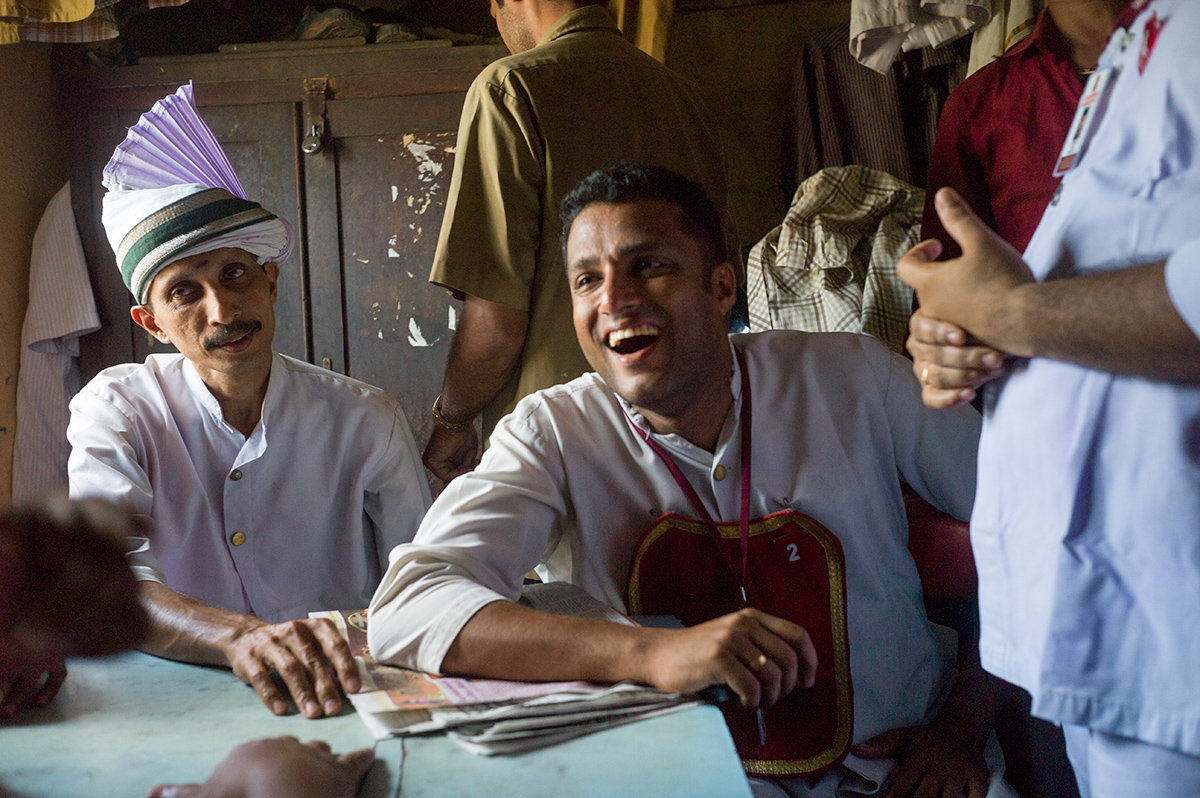 Freedman first came across the rich culture of India’s coffee houses whilst living in Delhi in the mid-’90s. He spotted straight away their affinity with the cafés where he came to consciousness. “Coffee houses were a place of refuge for me from the madness of the city,” he says. “Greasy spoons had been for me places where I could watch the world, learn about the world and talk to people. They were places where I could just sit and dream. These places obviously performed a very similar role for the working class of India.” Around six years ago the Indian Coffee House in New Delhi, Stuart’s favourite, was threatened with closure and the Indian media kept upon the issue. “All of a sudden this haven of calm was filled with TV cameras and reporters, he says. “This made me realist how important these places were.” 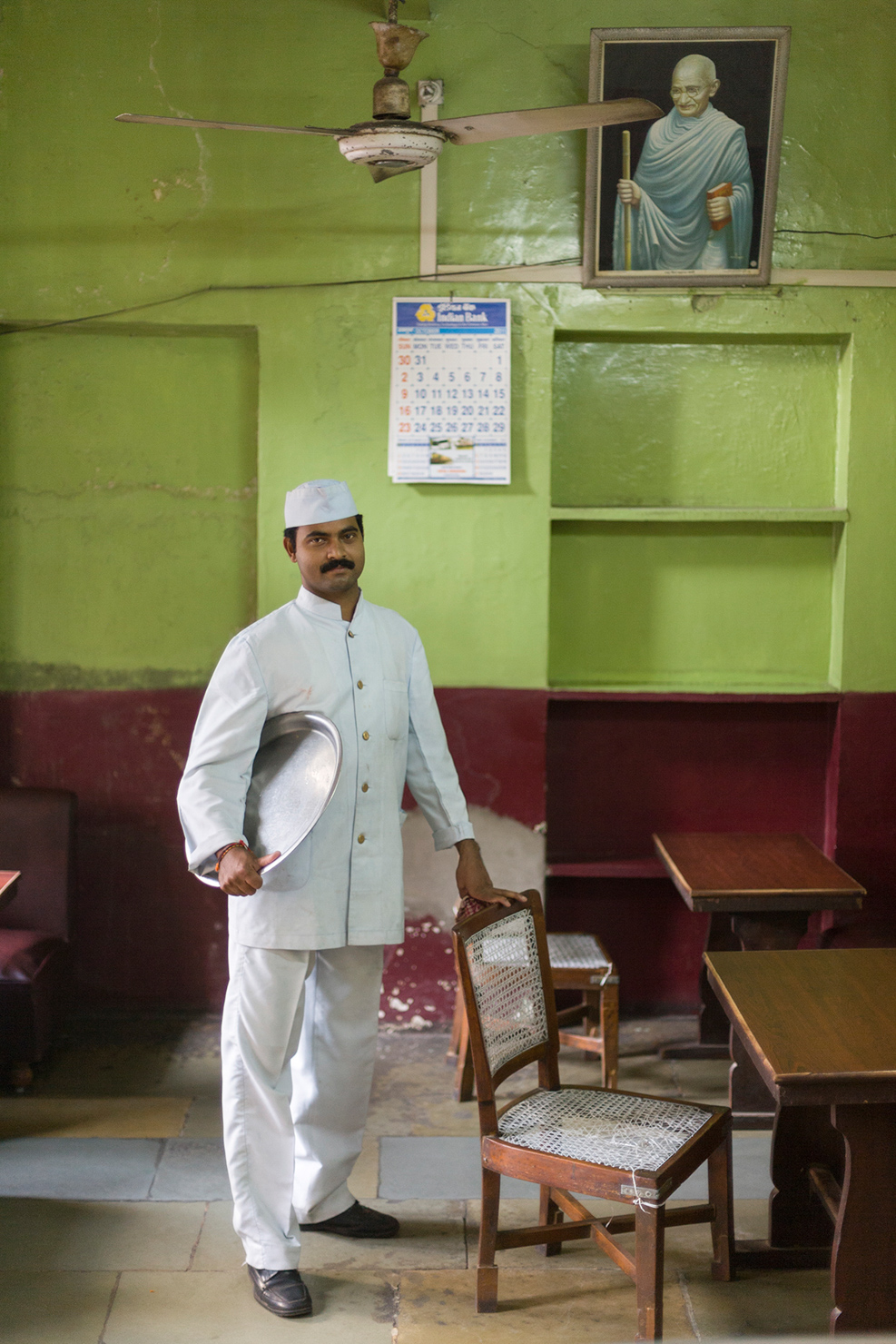 The history of coffee and its consumption in India is an unusual one. Coffee was introduced to India by the British – whose profit-minded institutions spotted a vast, exploitable market. “Coffee wasn’t something the Indians would traditionally drink,” says Freedman, “but ironically, in the days before independence, coffee houses became the places that the revolution would be plotted, planned and executed.” In this way, like so many others, the Empire had helped facilitate its own destruction. After independence in 1947 artists, activists, politicians and filmmakers continued to gather and coffee houses became hotbeds of debate – gnomons of Indian counterculture. “Satyajit Ray, the Jean Renoir of Indian cinema, would gather in places like this”, Freedman says. “During the 1975 Emergency, Indira Ghandi, seeing danger everywhere, closed the Delhi Coffee House down – because they had become regarded as places of sedition. But, crucially, these were one of the few Western-style affordable places outside of the home that working-class Indians could eat.” 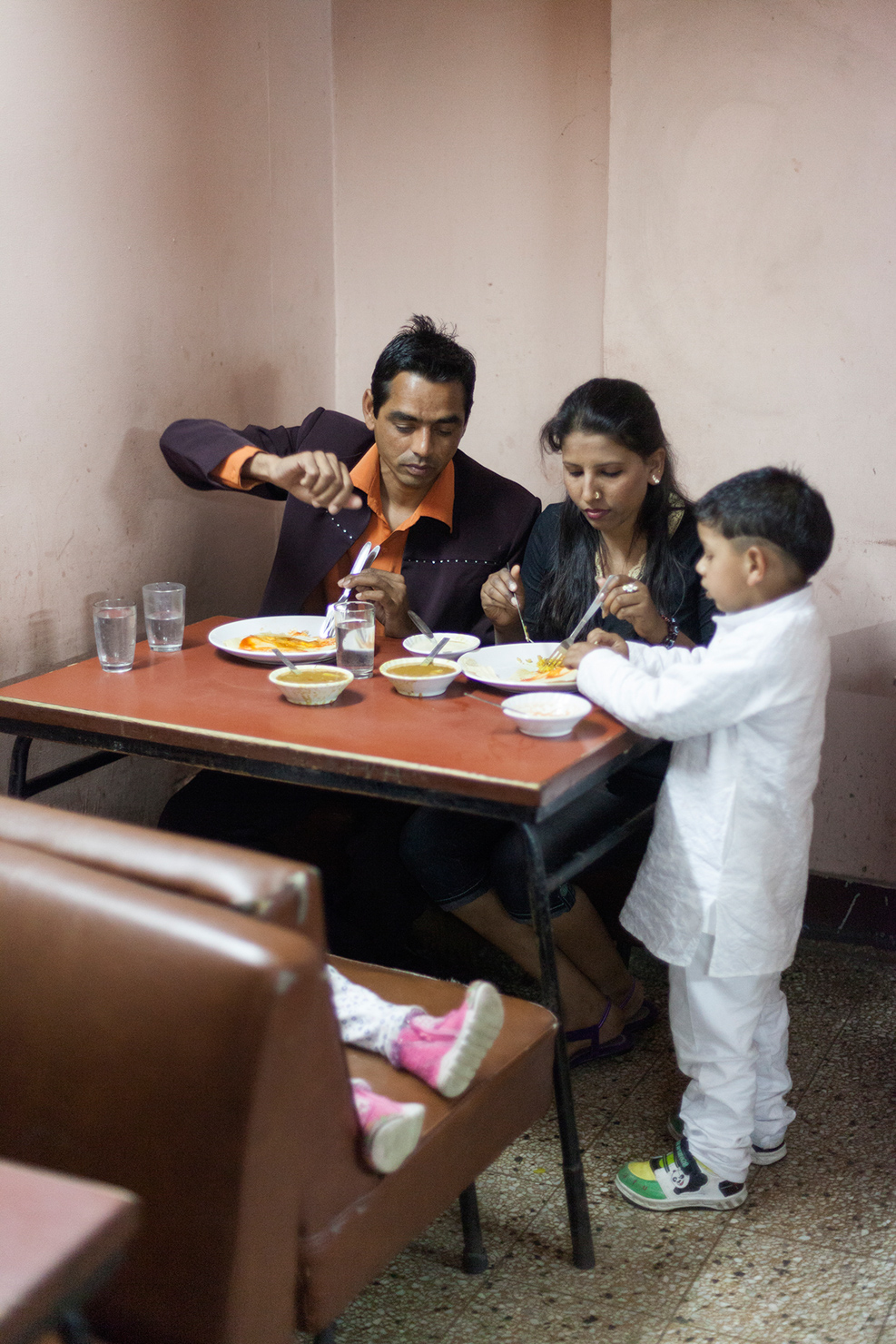 London, like many major cities all over the world, is in the process of an unprecedented reimagining. In the kind of process not seen since the ’80s the city’s physical space, particularly those traditionally occupied by the working classes, is being altered – abstracted from it’s natural evolution. Call it cultural vandalism. Call it progress. Either way, the city’s cultural institutions are being erased at a rate of knots. Palaces of Memory tells a story whose analogue we can see all over the planet.

Palaces of Memory is available for preorder at Kickstarter.

Linkedin
RELATED ARTICLES
OTHER ARTICLES
Jamaica’s greatest export is being tailored to India’s ears, thanks to a party-starting deejay crew who preach the reggae gospel.
A holiday to India became a trip back through time when English photographer Paul Calver stumbled upon a group of surfers giving birth to a brand new scene.
Will the internet save this dying skill?