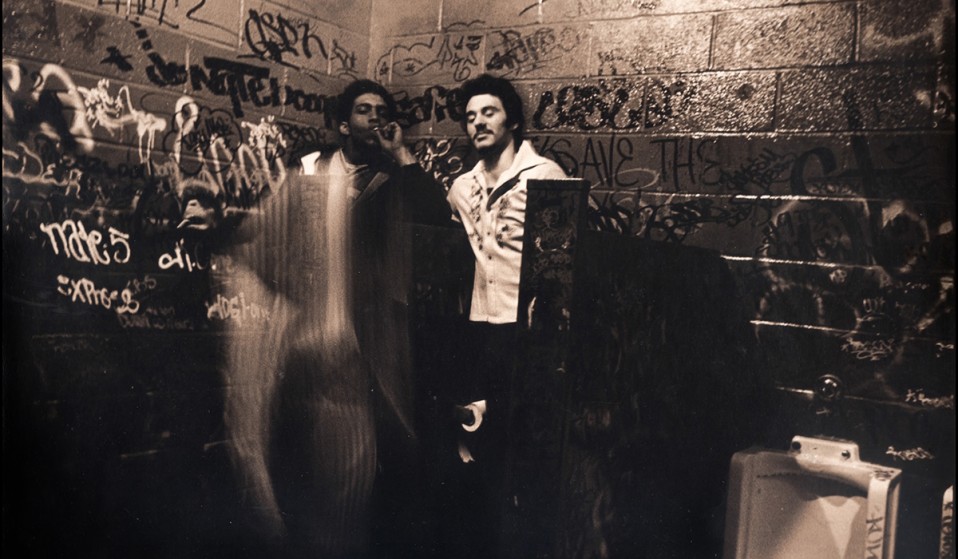 Artist Flint Gennari looks back on his days at New York’s High School of Art & Design – an innovative institution which boasts Marc Jacobs, Calvin Klein and Peter Hujar as alumni.

Artist Flint Gennari looks back on his days at New York’s High School of Art & Design – an innovative institution which boasts Marc Jacobs, Calvin Klein and Peter Hujar as alumni.

In 1936, four art teachers banded together to create what would become New York’s High School of Art & Design inside a former WPA Federal Theatre Project. Although the walls were ripped apart and there was no school furniture, a little ingenuity transformed orange crates and plywood into student desks and cupboards.

Gennari began writing graffiti in 1965, after his social studies teacher introduced him to the famed World War II doodle “Kilroy Was Here” in class one day. Inspired in equal parts by advertising slogans, psychedelic artist Peter Max, and the ability to be famous yet anonymous at the same time, Gennari began tagging “FLINT” on walls and trains around his native Brooklyn. He added pithy phrases like “For Those Who Dare” and “For Ladies Only” to let the public know just what was on the menu. 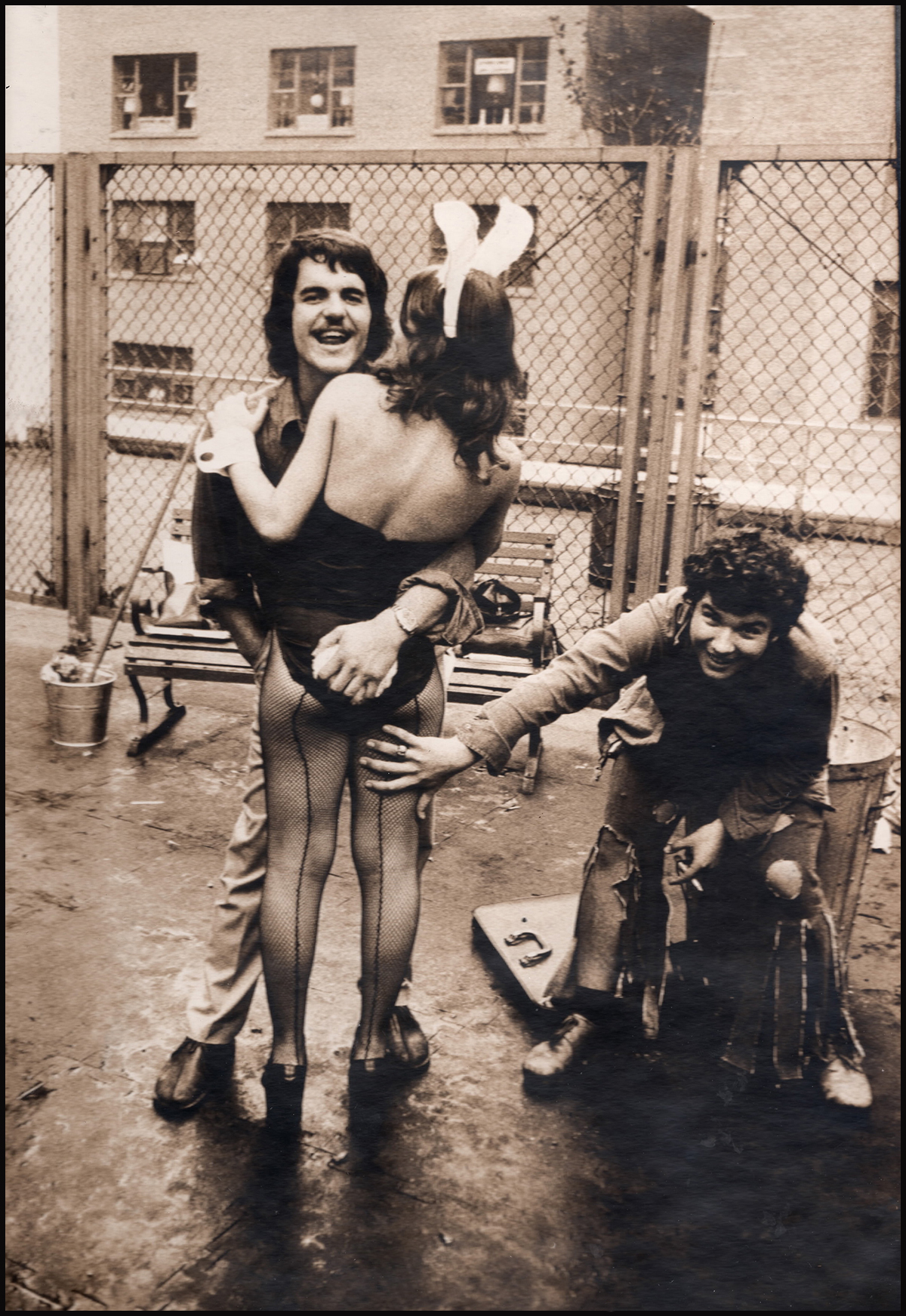 As a young child Gennari took up photography and by 1970, he was documenting New York burgeoning graffiti scene as it came into being. A year later, he applied to Art & Design. “You felt like celebrating when you learned that you made it,” he remembers.

When Gennari arrived at Art & Design as a freshman, he recalls: “The school was painted fresh for the new term. I was the first writer to tag the school. I did that so I could see what other writers were there: a lot of people tagged and I found out TRACY 168, FUZZ, SHADOW, and BOMB 1 were there at the time. A few years later, I met younger writers like Al Diaz [one half of SAMO© with Jean-Michel Basquiat], TRIP 3, DELTA 2000.”

Gennari was planning to major in photography until he realised that he would spend his freshman year learning the basics of the medium, which he already knew. “When I was nine years old, I used to take my father’s camera to photograph a band across the street,” he says. “Some of the band members came to the house and wanted pictures. I didn’t have the photos ready yet, so while they were there, I started reading about how to develop the film and made a contact print.” 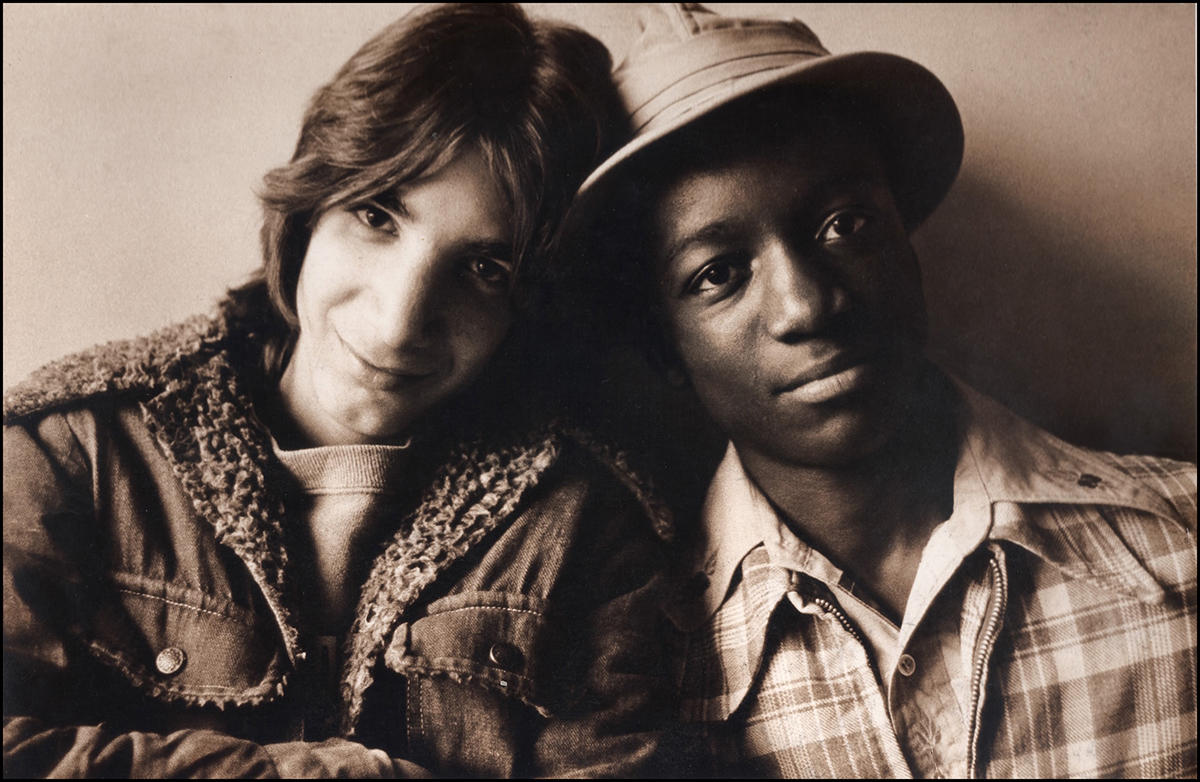 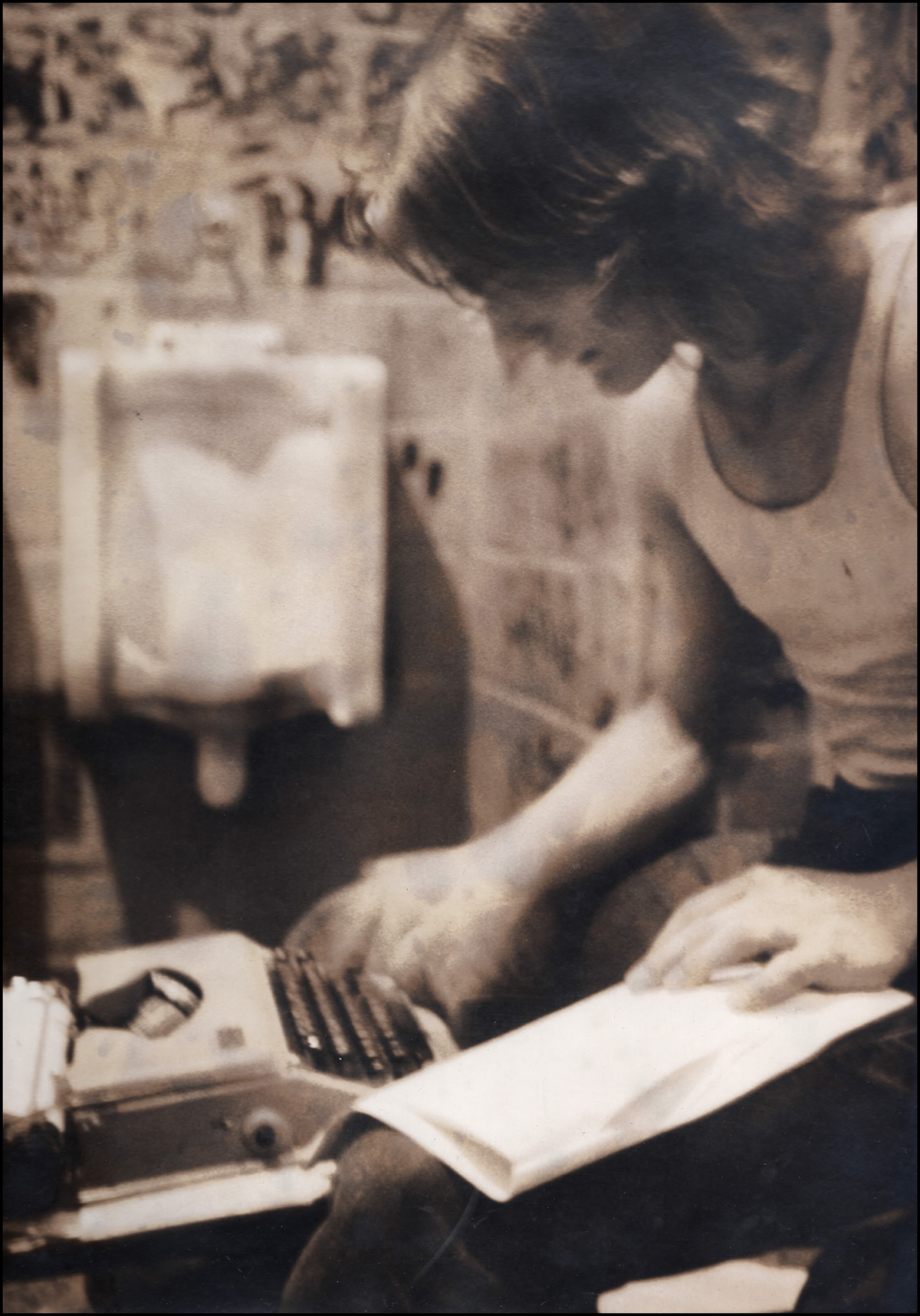 “Back then was that you had to print in a darkroom and when you see the image come up, it was totally amazing. It’s something that you capture and give to the world.”

Gennari switched his major to filmmaking, but continued to take photographs throughout his years at Art & Design, amassing a collection of black and white photographs that perfectly describe the times. In his photographs, there is a sense of independence, creativity, and self-expression that evokes the D.I.Y. ethos of New York in the 1970s.

“Growing up in the 1960s, my elementary school was all white, and my junior high school was all Black,” Gennari remembers. “But at Art & Design, I met kids from all over the city: the Bronx, Brooklyn, and Queens. It was a real melting pot and we had all the freedom in the world.”

“We arranged protests like sit-ins and immobilised the school until our voice was heard and action had to be taken. I have very fond memories of these times: one had the feeling of being part of something larger than oneself. It was like a little universe of students – and we’re still very close to this day.” 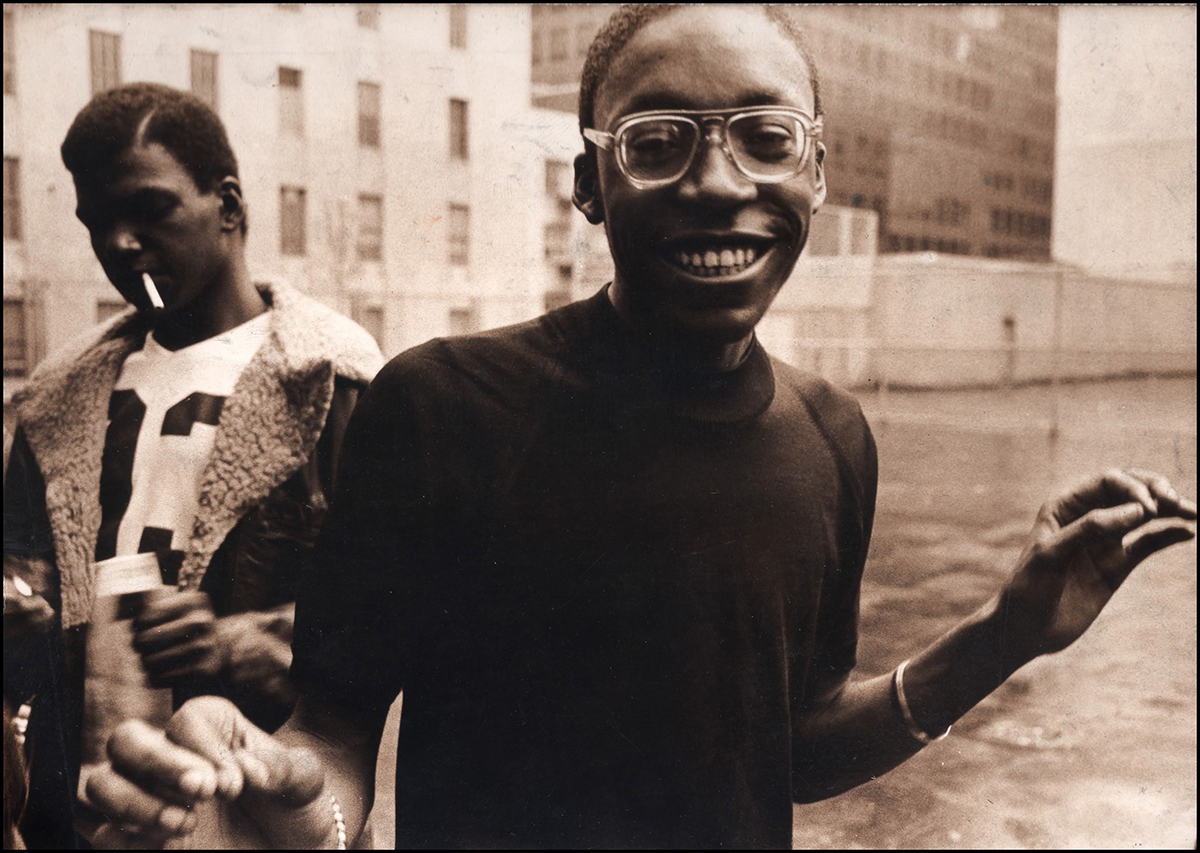 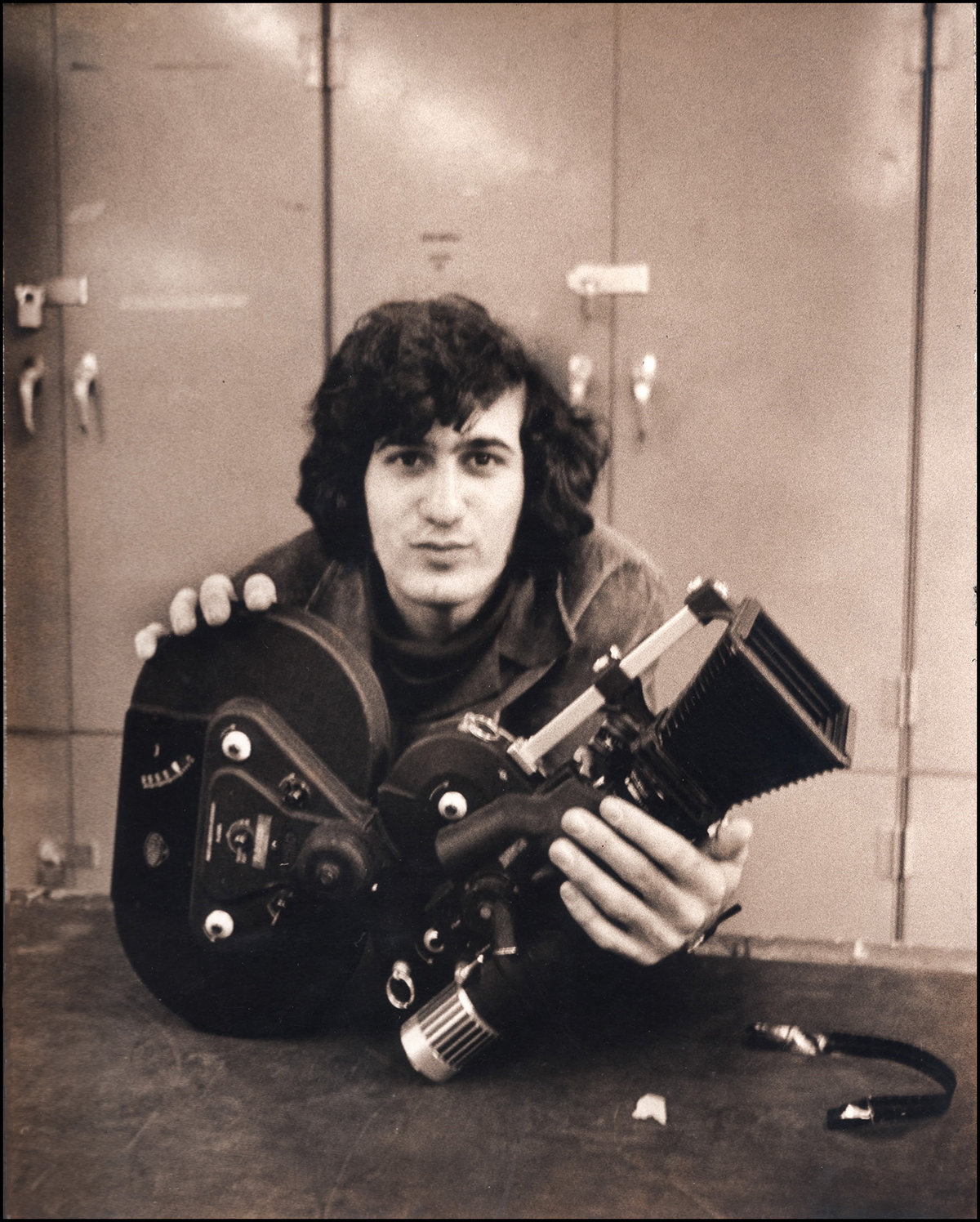 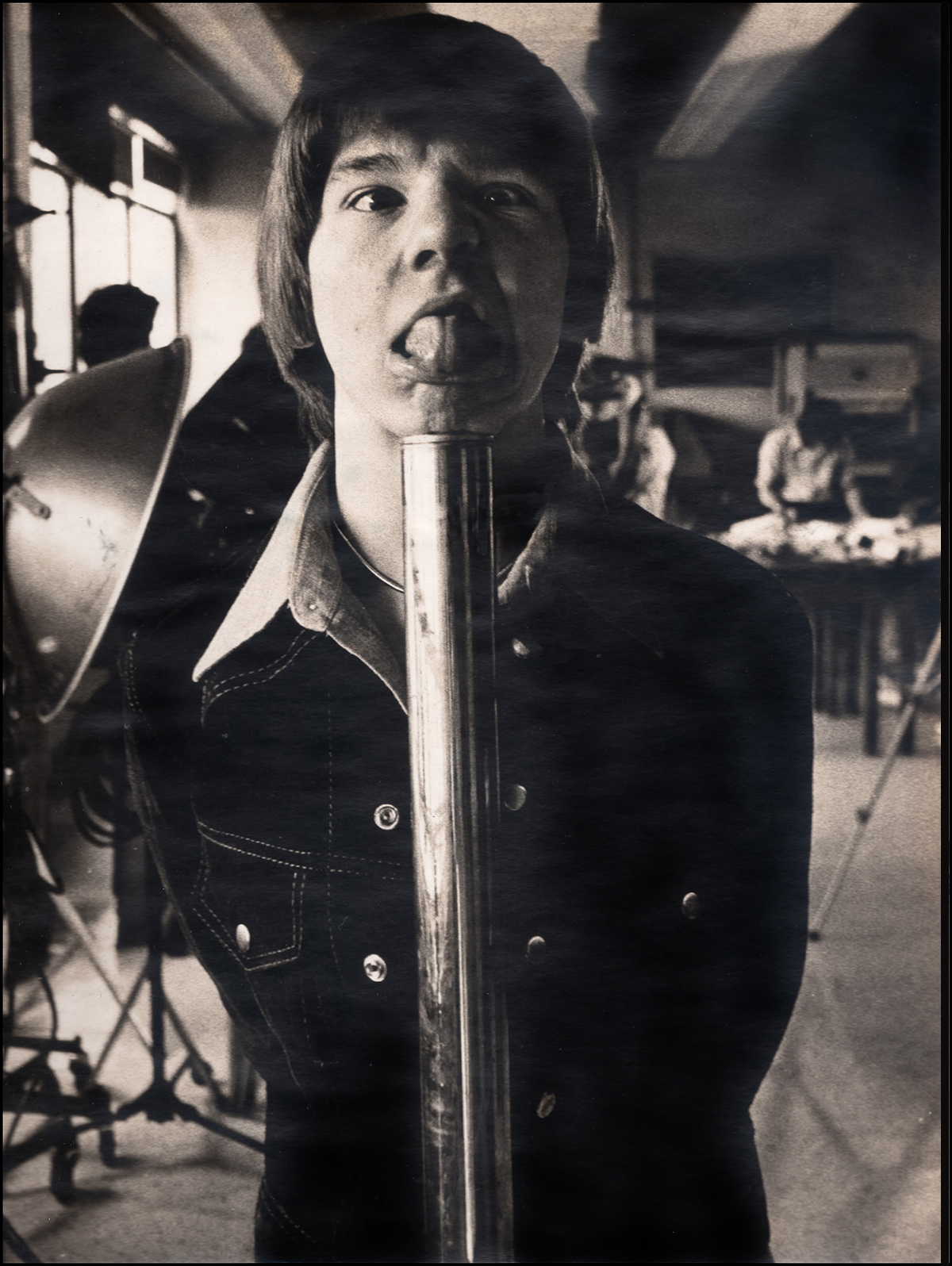 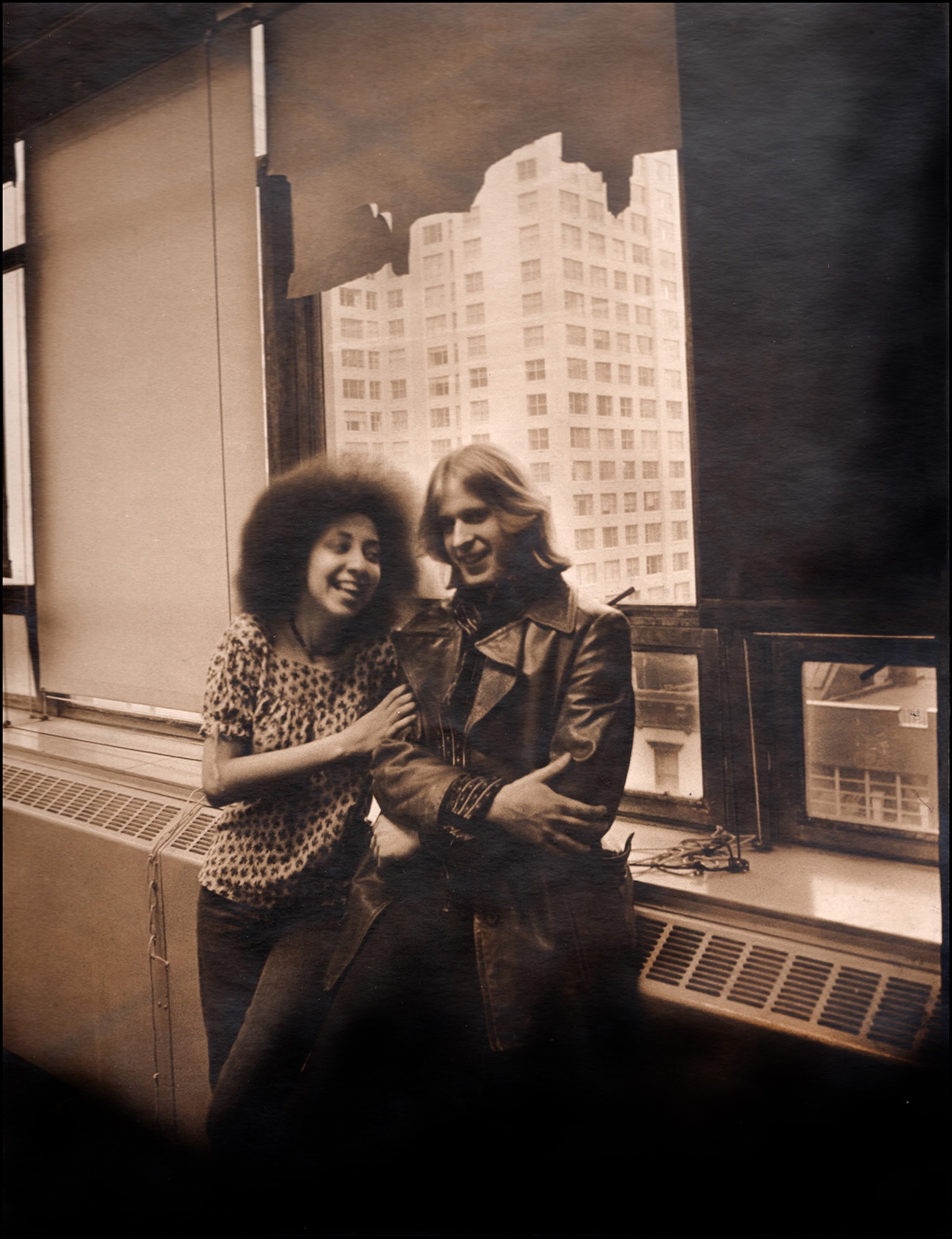 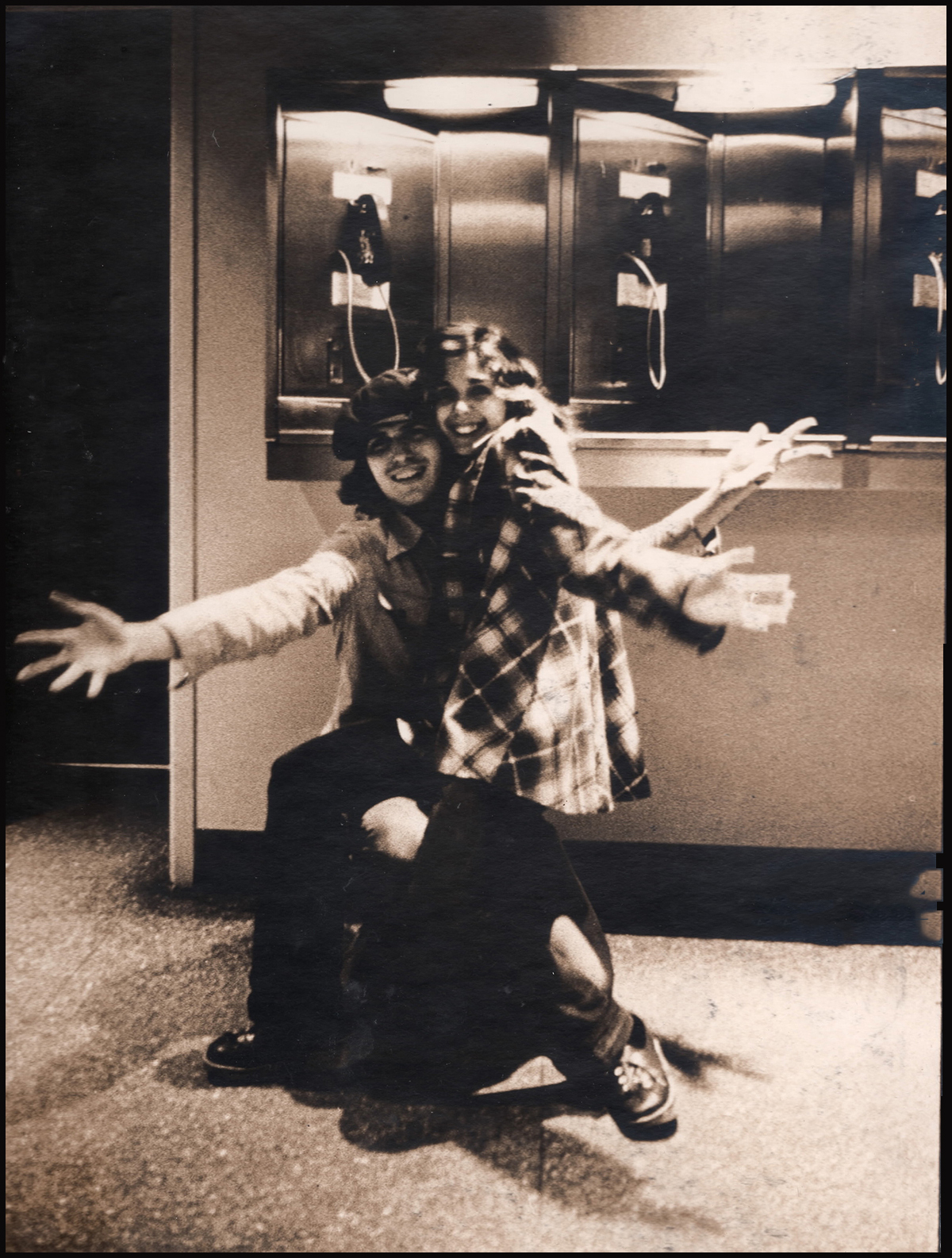 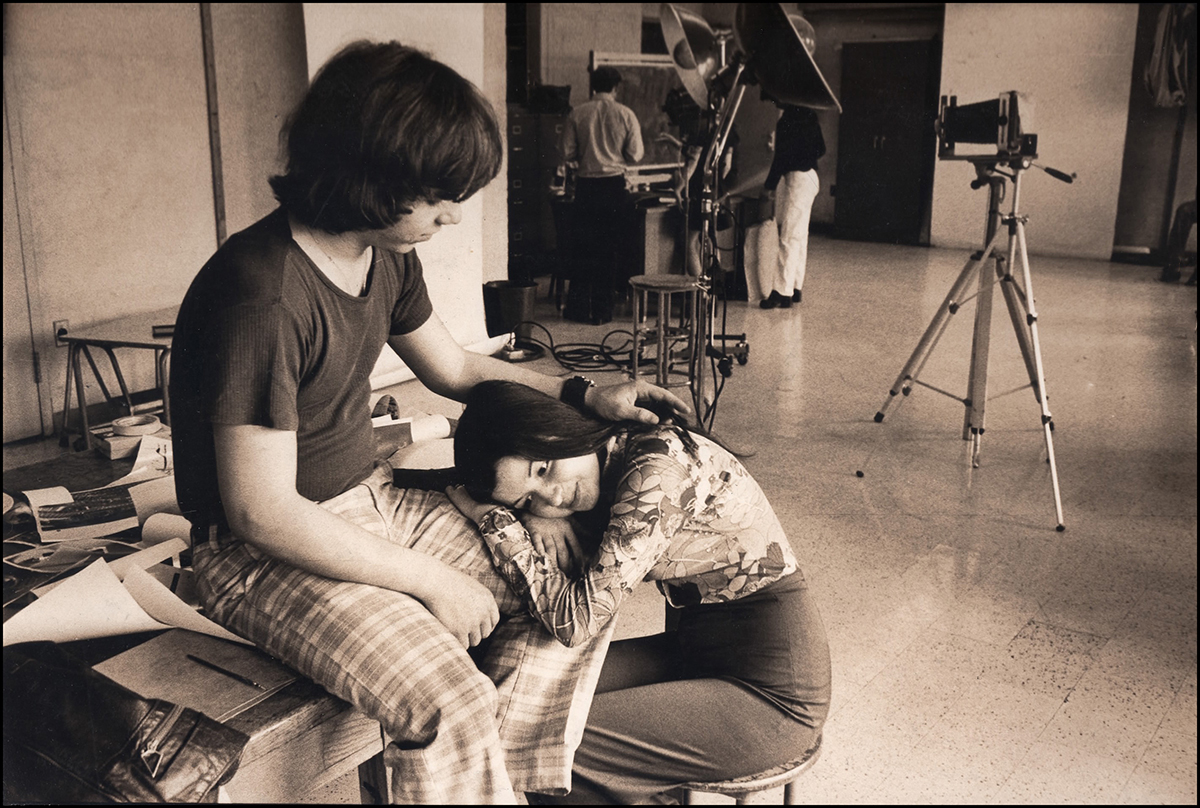 Linkedin
RELATED ARTICLES
OTHER ARTICLES
AI companies that develop image-generators using copyrighted artwork from the internet are coming under fire from artists who say that it amounts to theft.
Theo McInnes’s photos of the annual event provide an intriguing snapshot of contemporary Britain.
Following the release of his debut single, Deyaz talks battling addiction, dealing with his struggles through music, and building a budding music career from his living room.
The action took place in response to the 200 asylum-seeking children who were placed in hotels run by the Home Office who have gone missing.
Tristan O’Neill’s shots of dancers caught in moments of reverie at the height of rave’s golden age are a testament to the UK’s legendary club culture.
A new film from Berghaus traces the story of Adam Raja, who left behind a turbulent upbringing to discover the healing power of climbing.