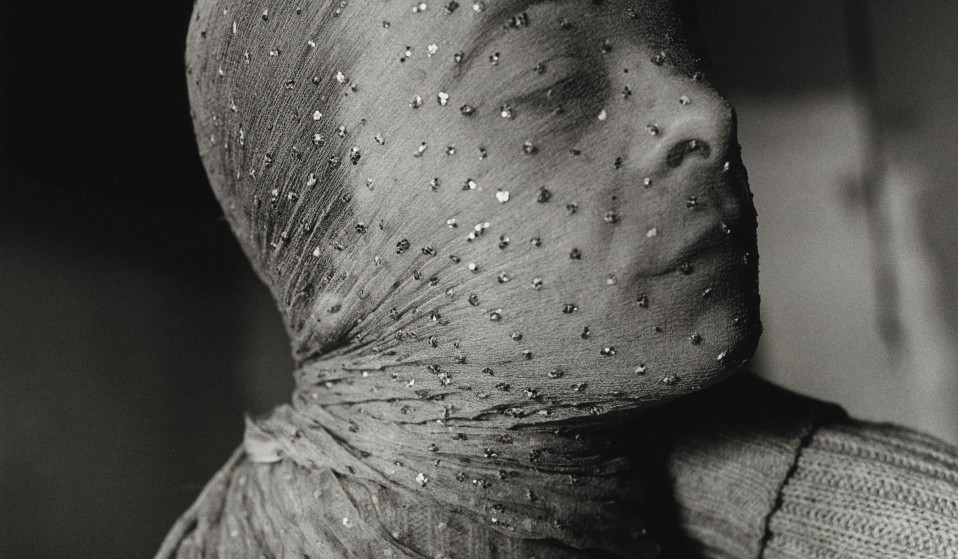 Peter Hujar captured New York between the Stonewall uprising of 1969 and the AIDS crisis of the 1980s. Now, his incredible legacy is being revisited in a new show.

Peter Hujar captured New York between the Stonewall uprising of 1969 and the AIDS crisis of the 1980s. Now, his incredible legacy is being revisited in a new show.

Peter Hujar (1934–1987) is your favourite photographer’s photographer – a man who lived independently, crafting a life in downtown Manhattan that flourished between the Stonewall uprising of 1969 and the AIDS crisis of the 1980s.

Inside his East Village loft, Hujar mastered his craft, pursuing the art without the burdens of commerce. Liberated from the strictures of the market, Hujar created a body of work that is as broad in subject matter as it is refined in technique and as original in perspective.

A new exhibition, Peter Hujar: Speed of Life, looks at the work the legend left behind, three decades after his death. The show presents 140 photographs drawn from the Morgan Library & Museum, New York, the most comprehensive public collection of the artist’s work. Curated by Joel Smith, the exhibition adopts the traditional retrospective format while staying true to Hujar’s vision. 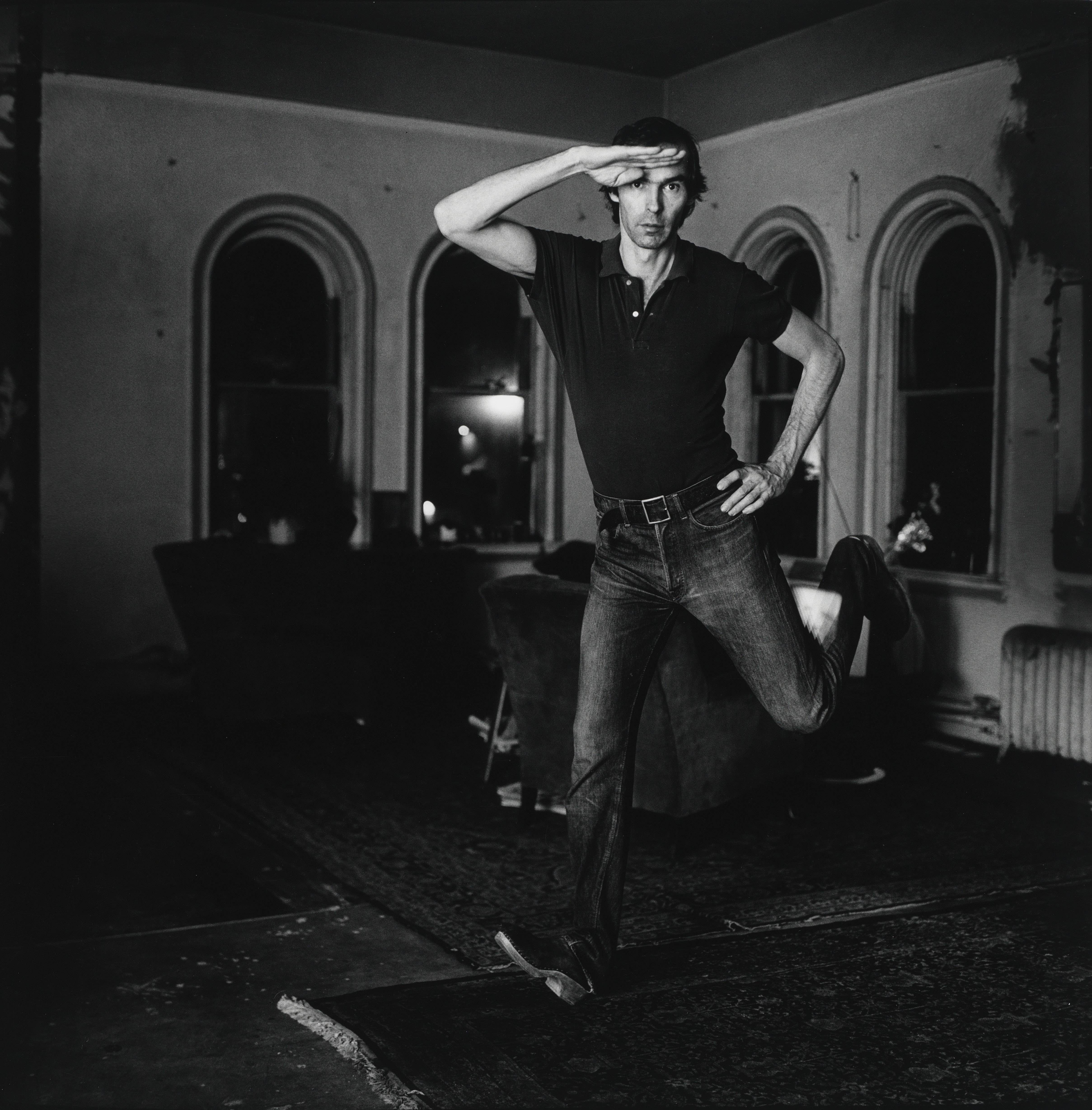 “Hujar was a fully rounded artist for whom a portrait was the model for what art could be,” Smith reveals. “He wanted to deliver an empathetic, living image of his subject: intensely clear, but respectful of mysteries behind the surface. His landscapes, waterscapes, night views, still lifes, skyscrapers, interiors of ruins, are spellbinding, gorgeously printed — and interrelated. Hujar knew it all added up; whenever he could, he showed the most diverse facets of his work side by side. But not only did his career end far too soon; he never had the chance, or instinct, to spell out what held his art together, or to broadcast it to the world.”

In his lifetime, Hujar avoided the path taken by his contemporaries, such as Robert Mapplethorpe, which helped to transform the market for art photography during the 1970s and 80s. “What’s challenging, or tortuous, for one artist is a pleasure for another,” Smith explains. “Hujar’s art is full of vulnerability, self-questioning, complexity, and fatalistic humour. To go from that sensibility to the mindset of self-promotion was poison, to him; all he could do was hope his work would make its own case.” 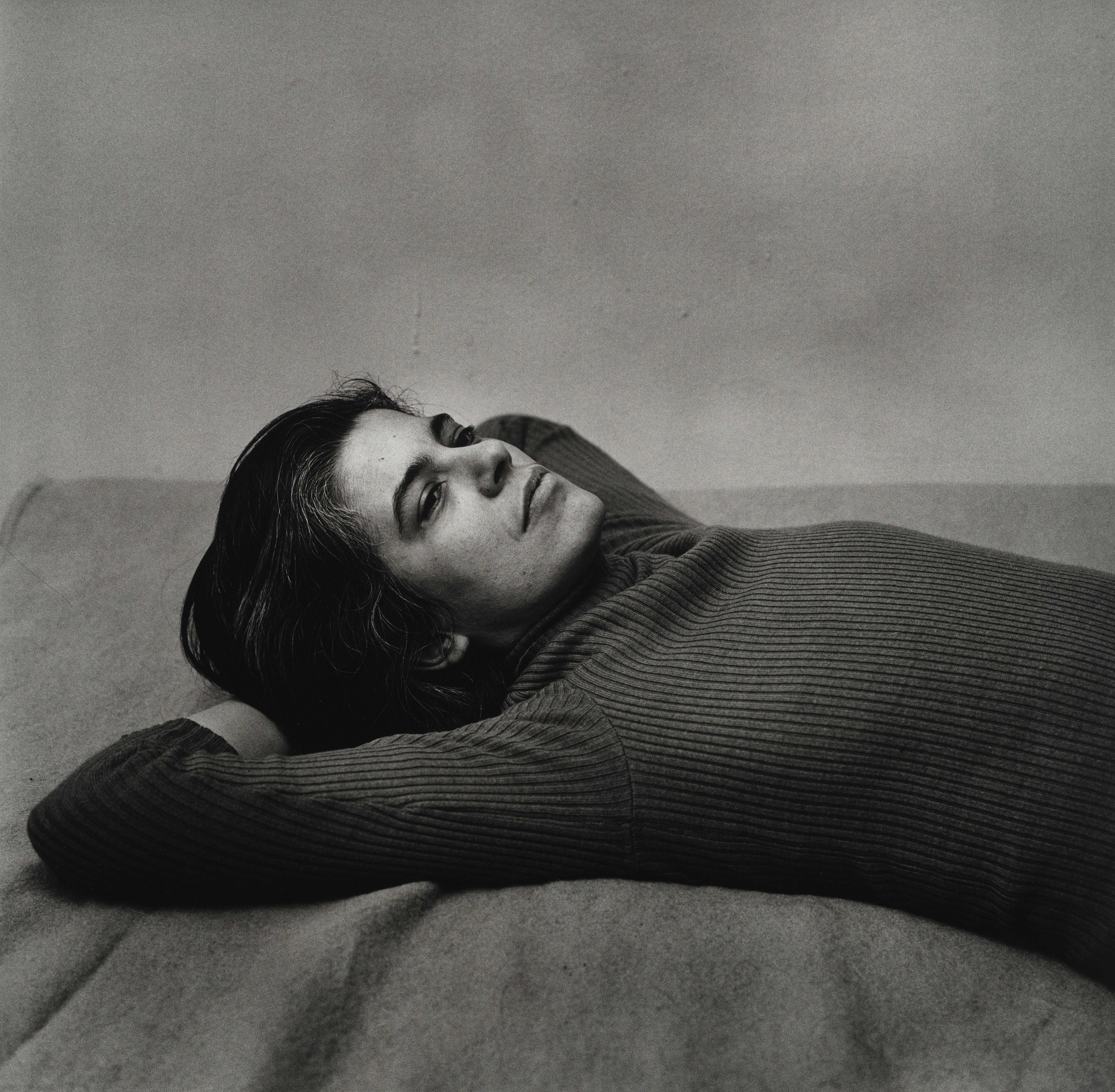 Speed of Life does precisely this, giving us a look inside the archive that is as authentic to the artist’s vision as possible. According to the 30 people that Smith has spoken with, Hujar as not easy to know closely, but worth knowing. “In the last years of his life, the 1980s, Hujar was, at age 50, a senior figure on the art scene in the East Village,” Smith reveals.

“He maintained both a forbidding exterior — think of the nighttime images, the cruising pictures, the haunted ruins and broken-into cars- — and a profoundly sensitive psyche, the kid who had never processed all his traumas. I put my finger on these paradoxes as someone reading his art. That, to me, is what Hujar’s art is about: looking straight into the eye of a hard world, and not for a second losing sight of his own self-knowledge, humour, yearning.” 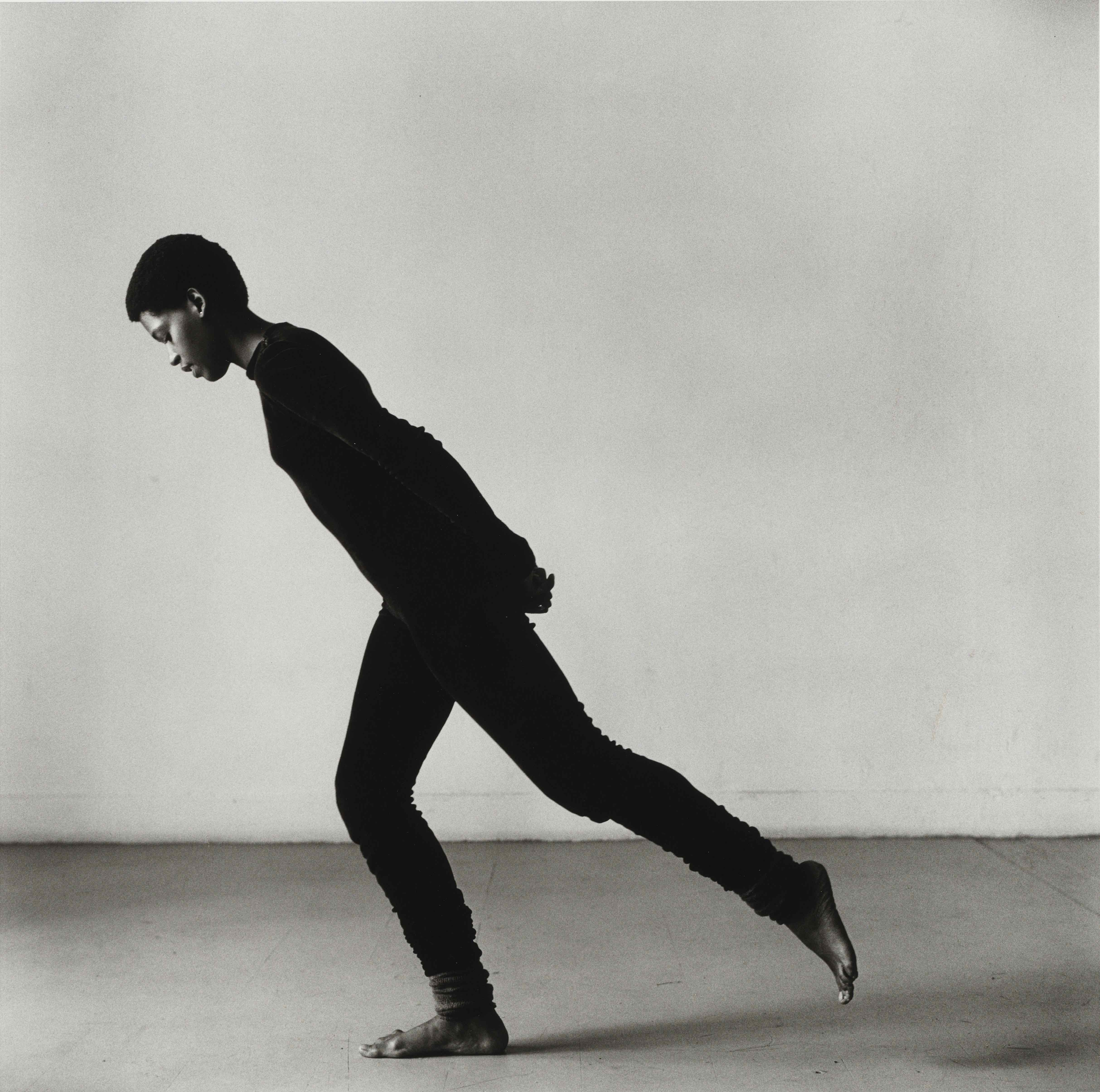 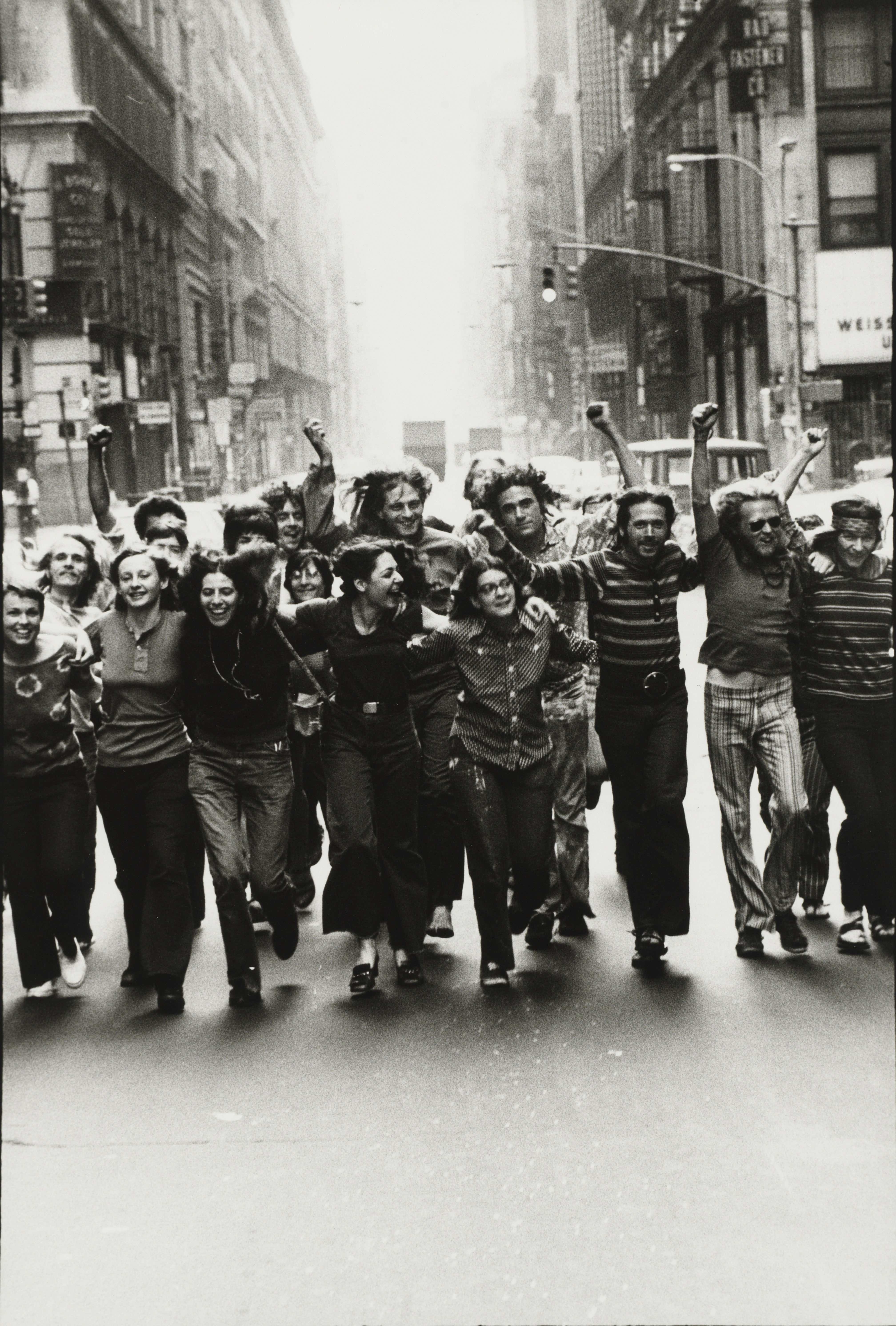 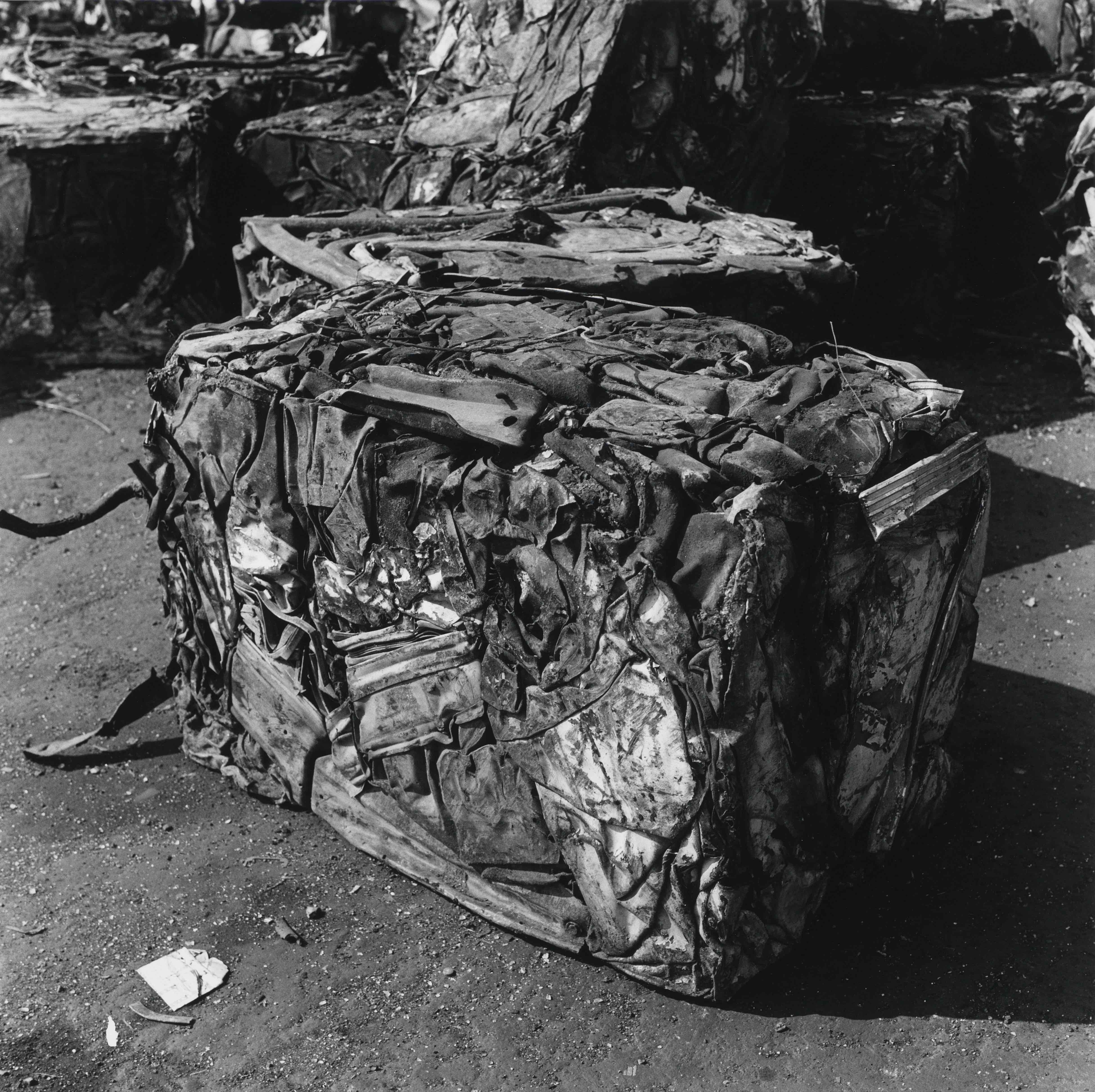 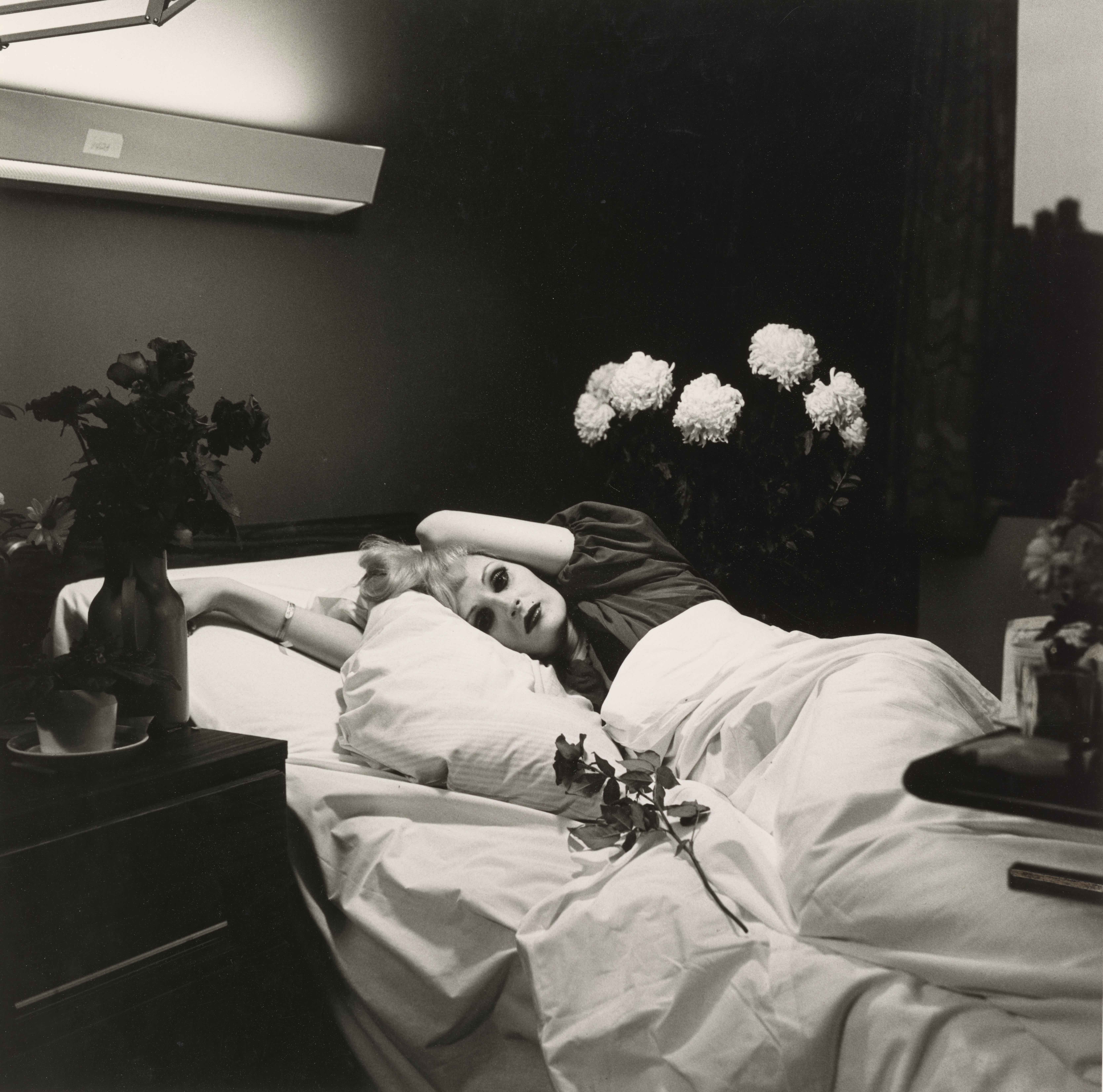 Candy Darling on Her Deathbed, 1973. Collection of Ronay and Richard Menschel 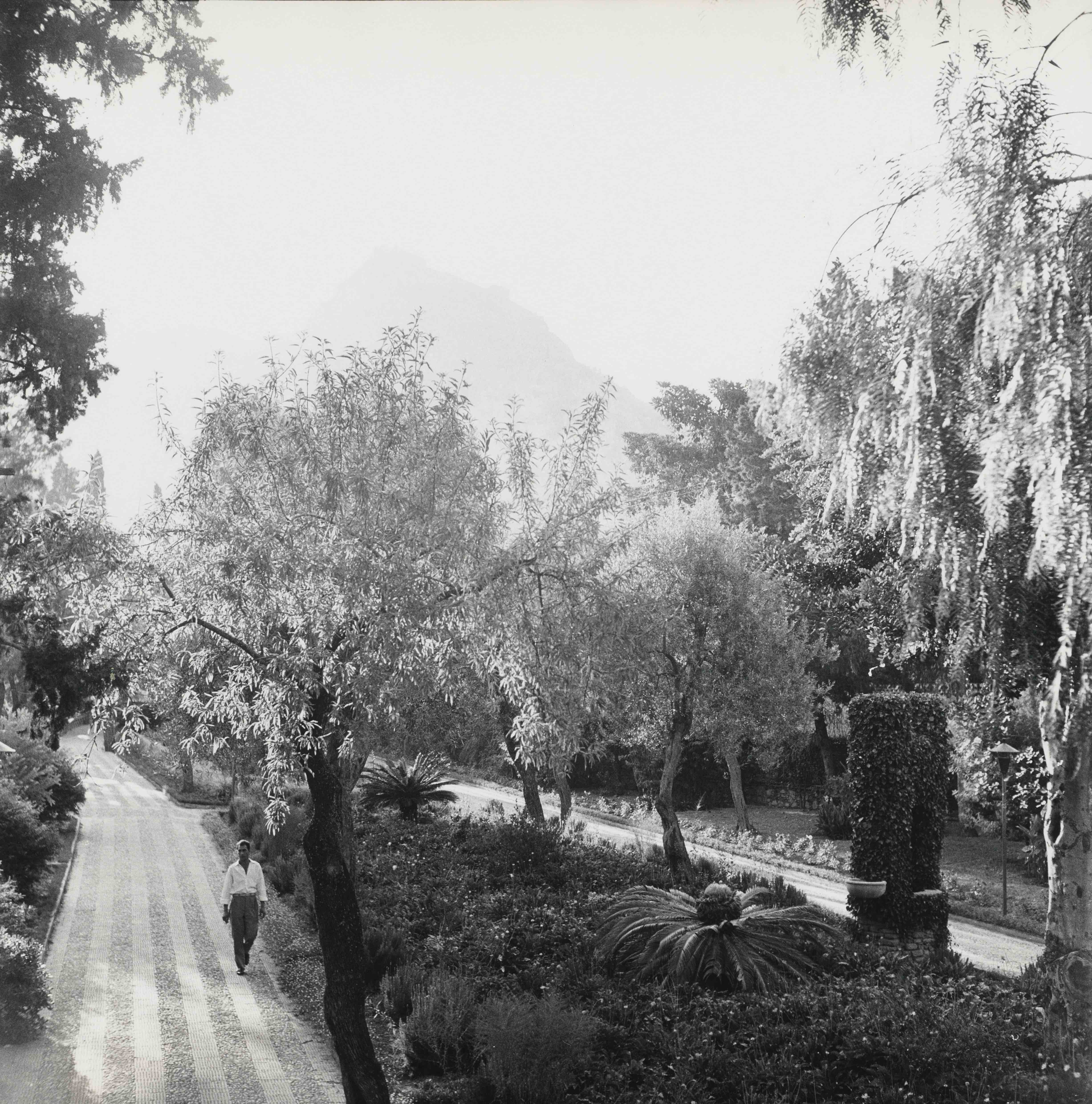 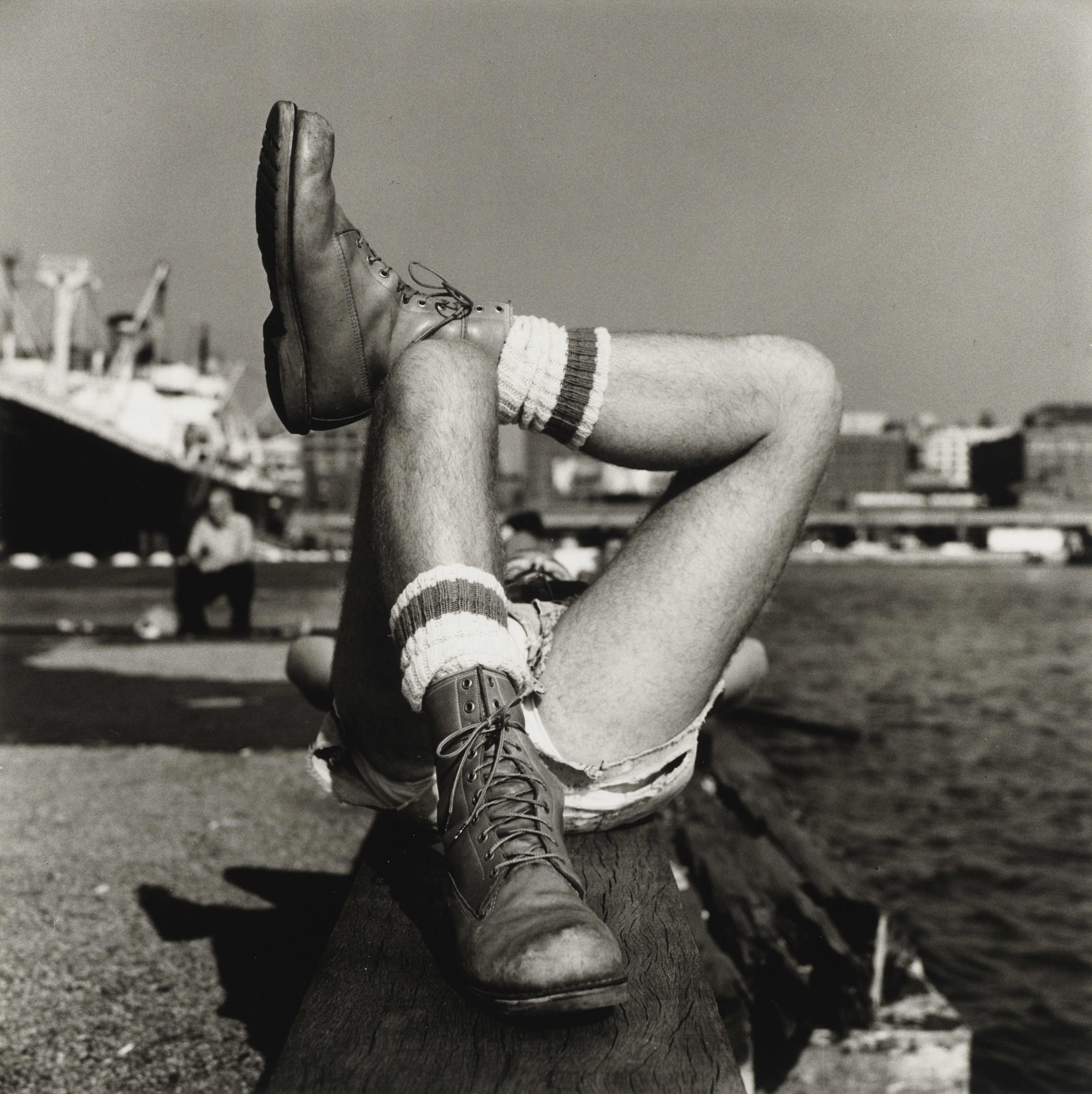 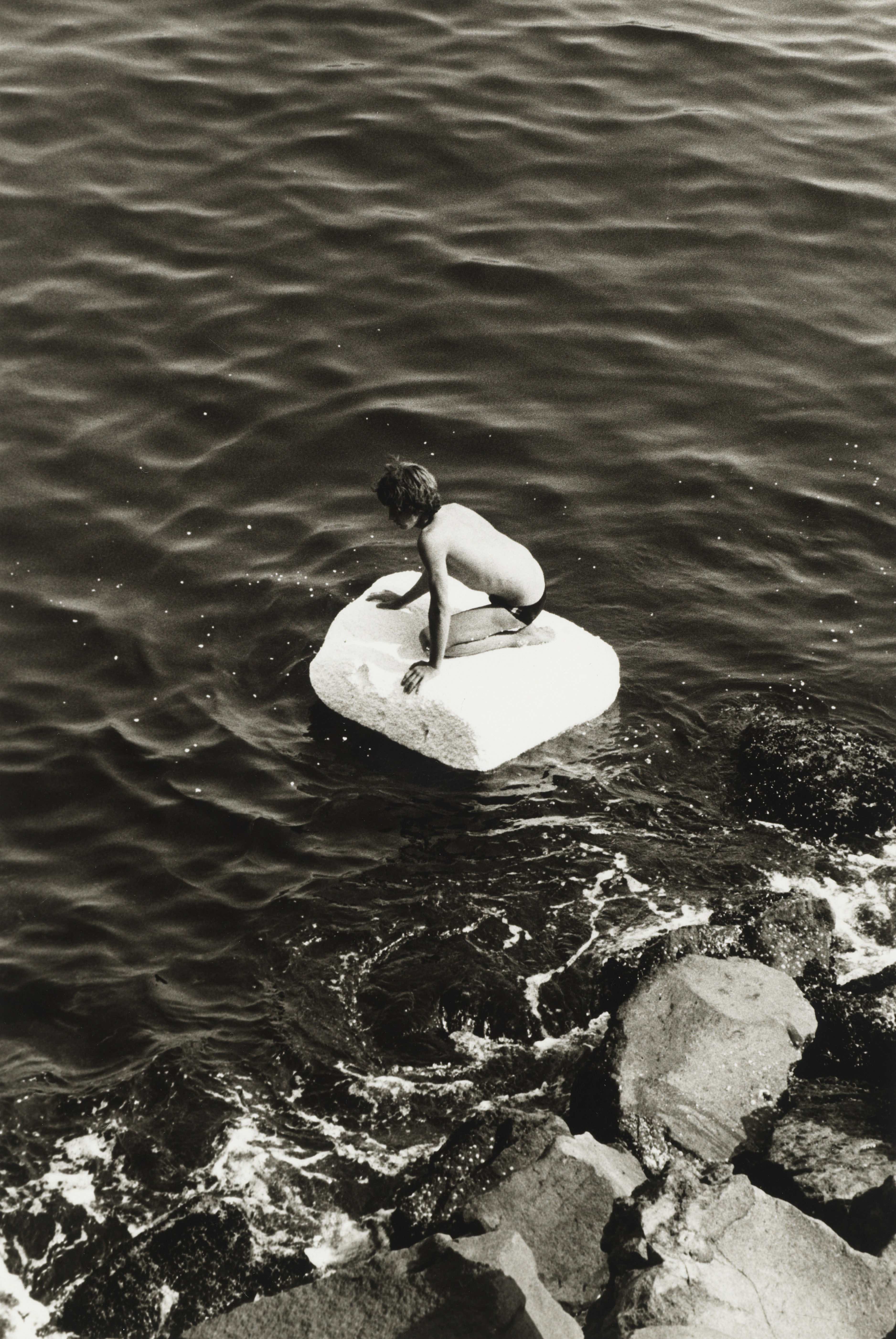 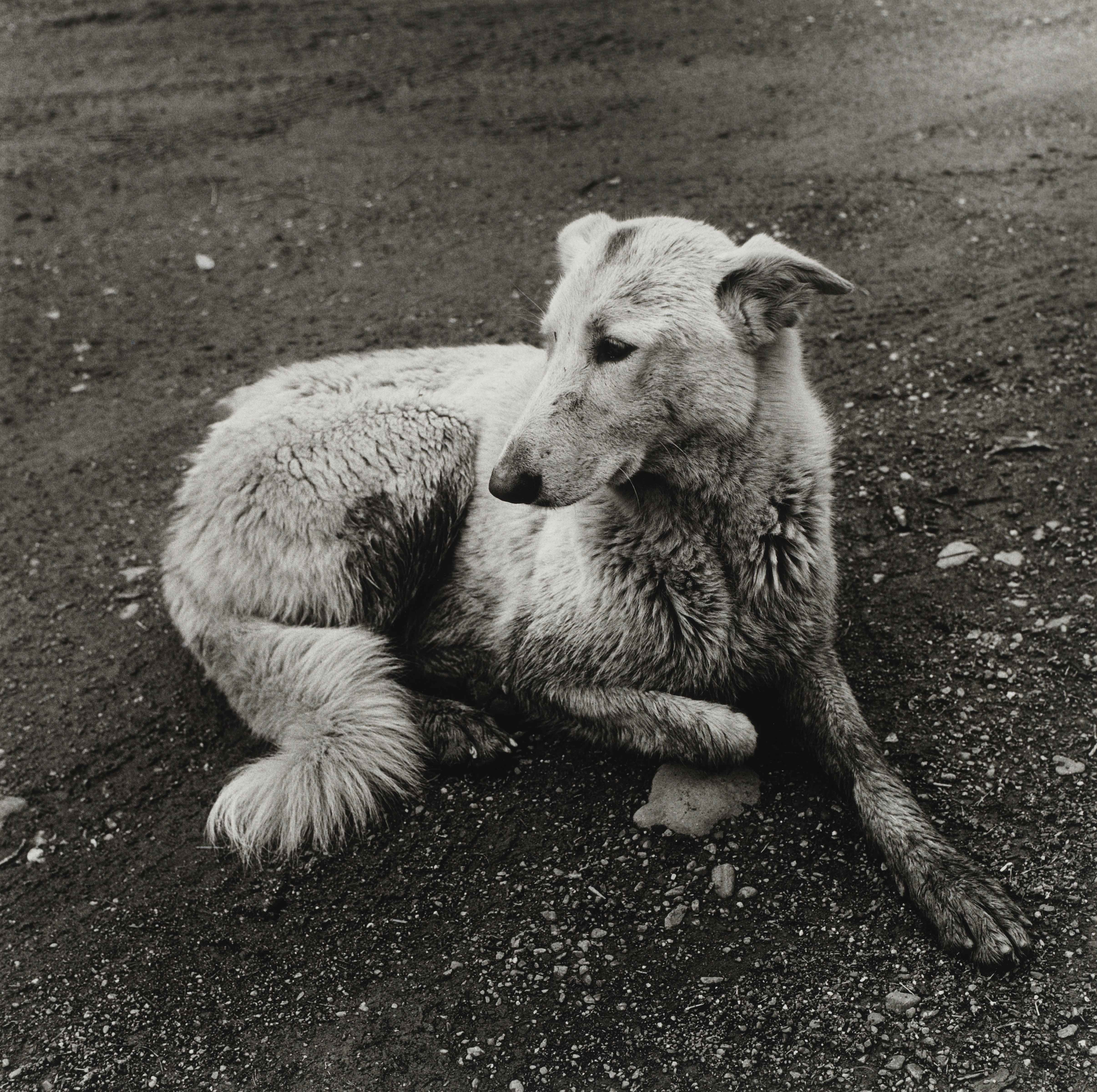 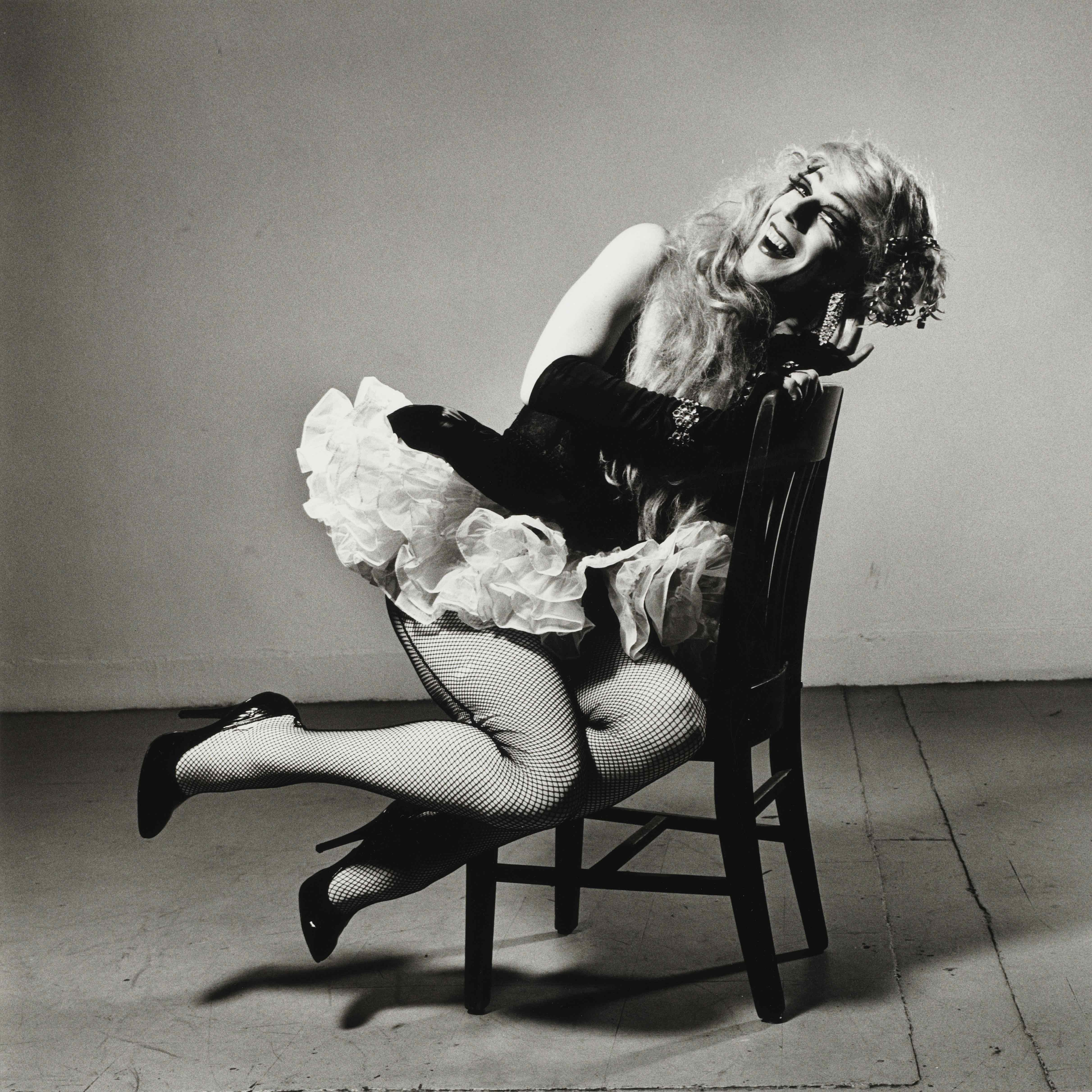 Ethyl Eichelberger as Minnie the Maid, 1981

Peter Hujar: Speed of Life is on view at the Morgan Library & Museum, New York (January 26 – May 20, 2018). A catalogue of the same name is available from Aperture.

Linkedin
RELATED ARTICLES
OTHER ARTICLES
Tristan O’Neill’s shots of dancers caught in moments of reverie at the height of rave’s golden age are a testament to the UK’s legendary club culture.
A recent High Court ruling against the right to wild camp in Dartmoor National Park sparked the largest land protest in history – and campaigners say their fight is not over yet.
Photographer Sean Maung reflects on documenting a small town in Pennsylvania afflicted by high levels of unemployment, poverty, violence, crime, and addiction.
Theo McInnes’s photos of the annual event provide an intriguing snapshot of contemporary Britain.
Filmmaker Laura Poitras discusses her new documentary which traces the remarkable life of the artist-activist and the impact of her battle against the US opioid crisis.
A new law change is enabling Britain’s donor-conceived children to know the truth about their origins – but campaigners say the fertility industry must do more to protect people.