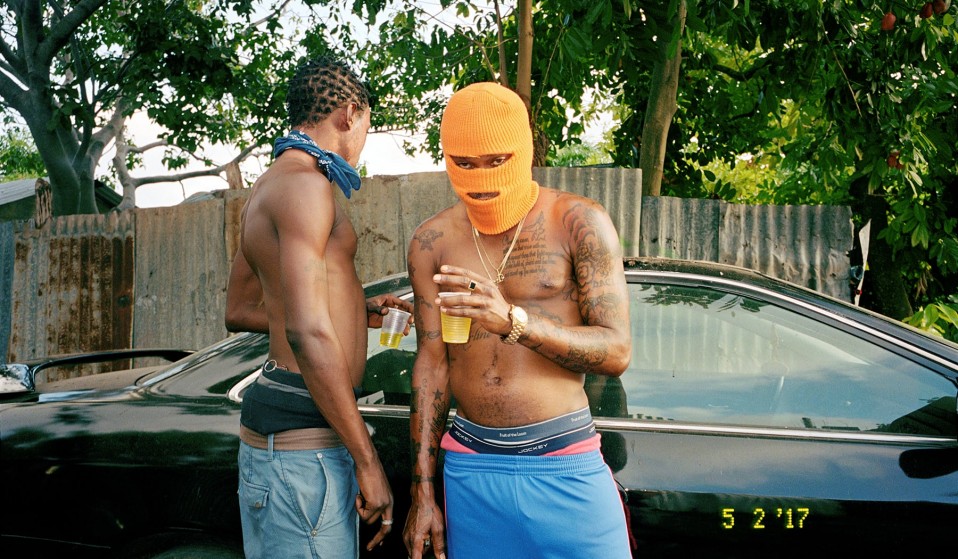 Photographer Ivar Wigan has been documenting Jamaican street style for 10 years. Then a friend's murder gave the project a new layer of meaning...

Photographer Ivar Wigan has been documenting Jamaican street style for 10 years. Then a friend's murder gave the project a new layer of meaning...

A hail of bullets hit Ivar Wigan’s car in March. He and a friend were parked in a suburb of Jamaica’s Montego Bay when someone stepped out into the street and opened fire.

The shooter – a local who had issues with Ivar’s passenger, Ricky Famous – took aim at the car’s open window, shattering the windshield and missing their heads by inches.

“I think he’d been smoking too much ganja,” says Ivar, nonchalantly. “I hit the gas but the car got a few holes.” 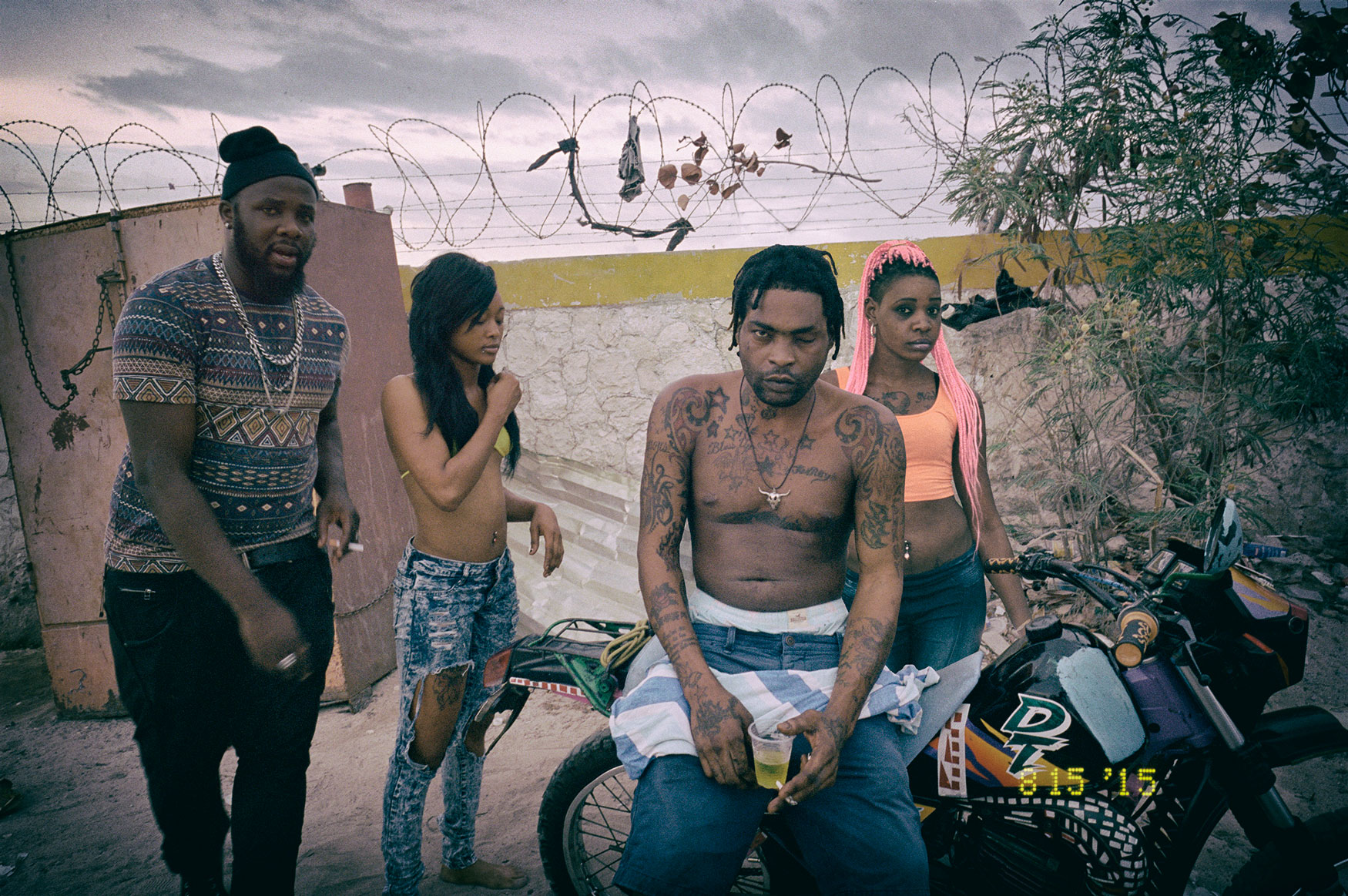 Ivar’s friend Ricky Famous (left) at a hangout spot that backs onto the airport.

Two years previously, Ivar’s friend Kem was shot dead. His family asked the photographer to come over to document the funeral and raise awareness of gang killings sweeping the island. Ivar’s been living there ever since, pulling together a photo project called Young Love.

The 38-year-old, who was born in Scotland but raised in London’s Ladbroke Grove, has family ties to Jamaica (Ivar’s father was a travel writer, so they moved around a lot) and he’s been visiting with a camera for the last 10 years, capturing characters and scenes that reveal facets of Jamaican culture that often go overlooked. In his own words, it’s all about strength and beauty. 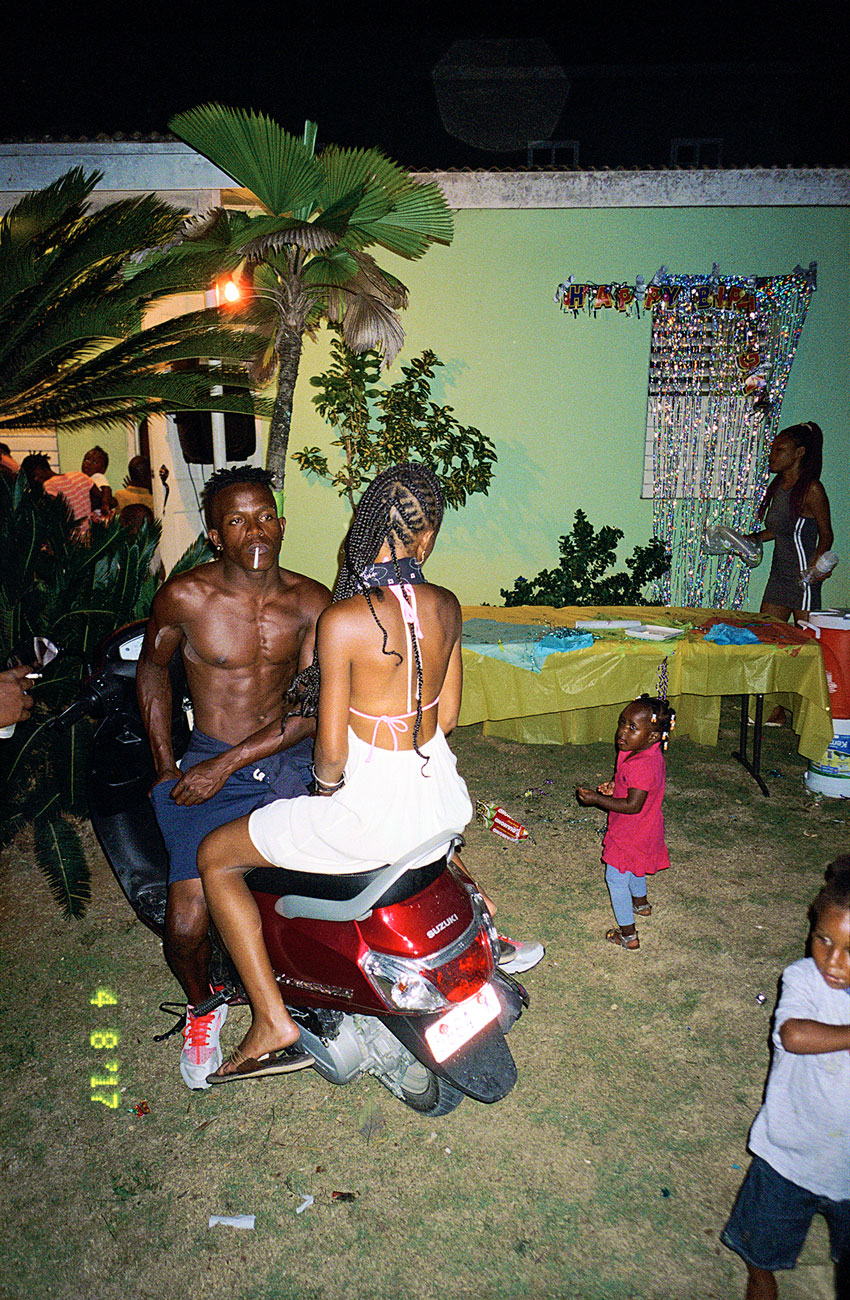 Paul and Shanae at a children’s part in the small community of Whitehall, western Jamaica.

A bedroom in Alligator Pond, a former fishing village now known for trafficking and smuggling.

“At first I was nervous that the camera might create a barrier, but it was really the opposite,” he says. “My photography is a collaboration and I’ve made many great friends through shooting the project, which is a diary of my time there.”

Ivar first arrived in Jamaica with little clue as to where things would lead. In his early twenties, his cousin worked as an assistant for American photographer Nan Goldin. When Ivar saw her work, he immediately identified it as a goal in life. 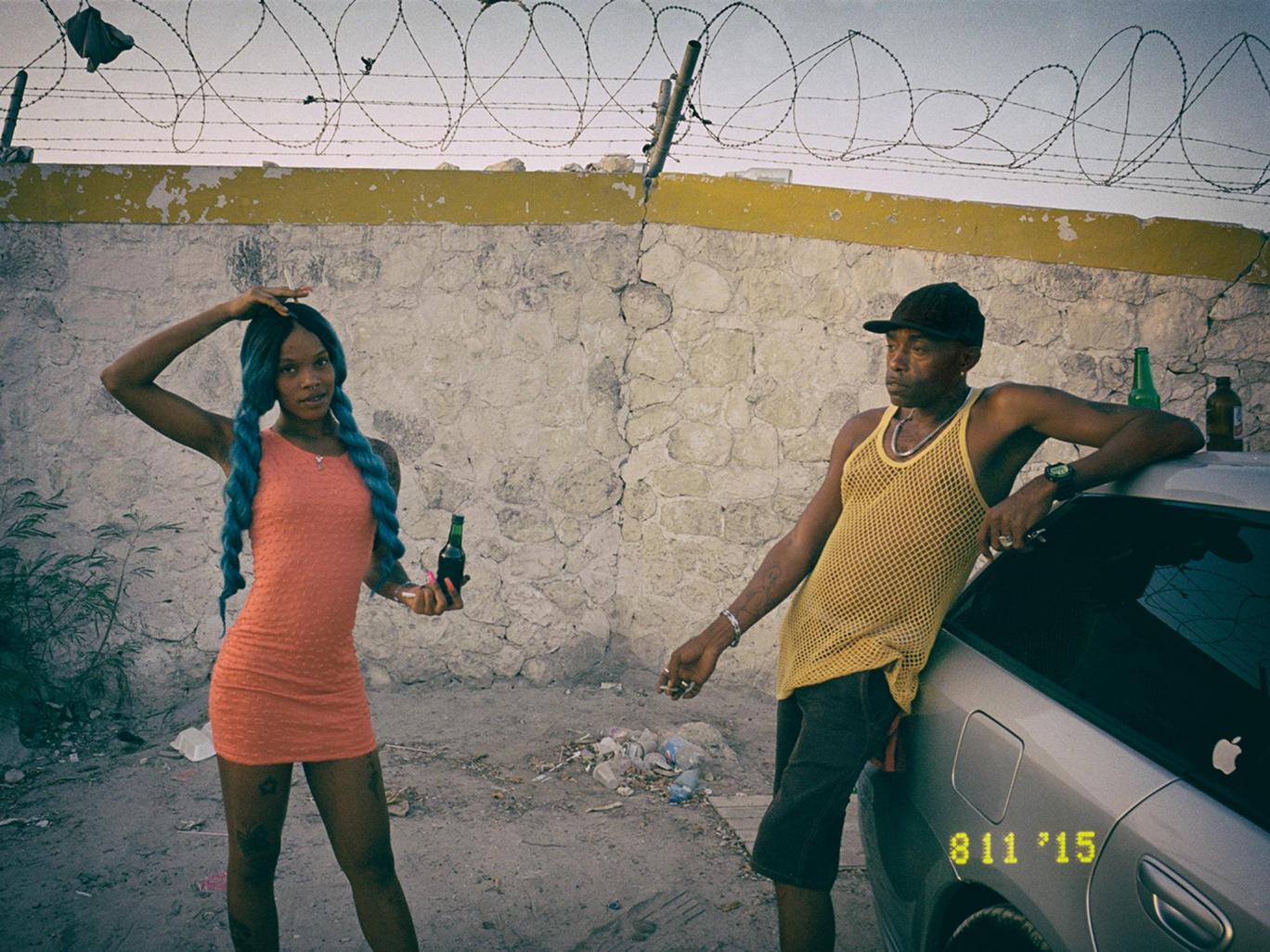 Danny and Regina, from Montego Bay, just as the sun rises after a party. 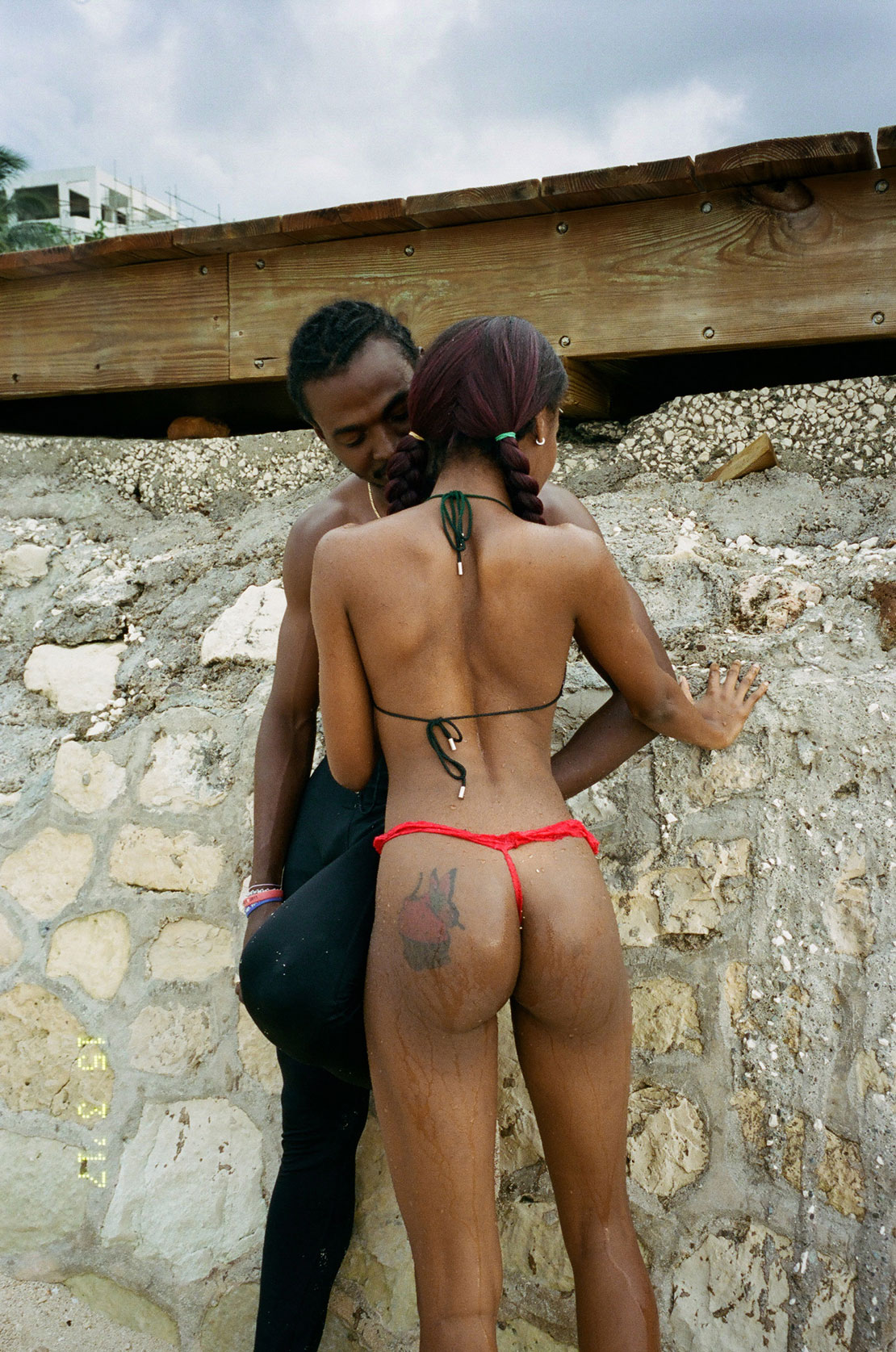 “I just bought a camera and booked a flight,” he says. “The first time I went, I made a strong group of friends who I rolled with every year when I was over.”

Two of those friends – Kem and Cordell – helped introduce Ivar to dancehall: a backbone of the island’s culture. As his connections grew deeper, the music felt like an ever-present soundtrack to anyone hustling for a living. 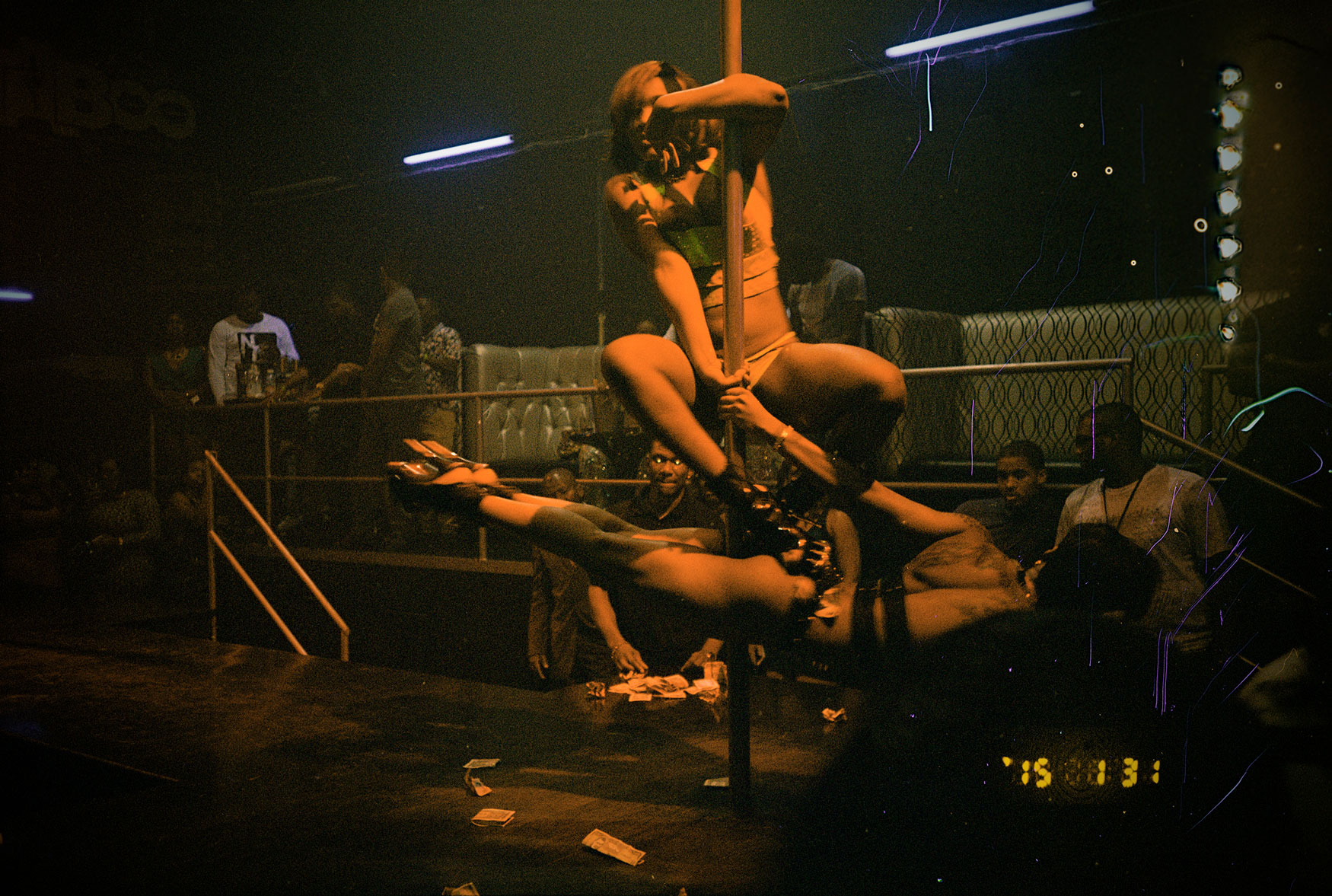 Taken at Taboo, a Montego Bay strip club frequented by people from the dancehall scene.

Strip clubs are a focal point of dancehall culture, Ivar explains. They’re a place to meet up, a place to make (or spend) money quickly, a place to hear the freshest sounds. And having been introduced to that culture in Atlanta, photographing the American South, he felt undaunted ingratiating himself.

“Everyone is an outsider in a strip club,” he says. “Those spaces are the turf of the people who work there. All the girls know each other and have strong relationships, friendships and rivalries. So anyone who comes in can never really be part of that.” 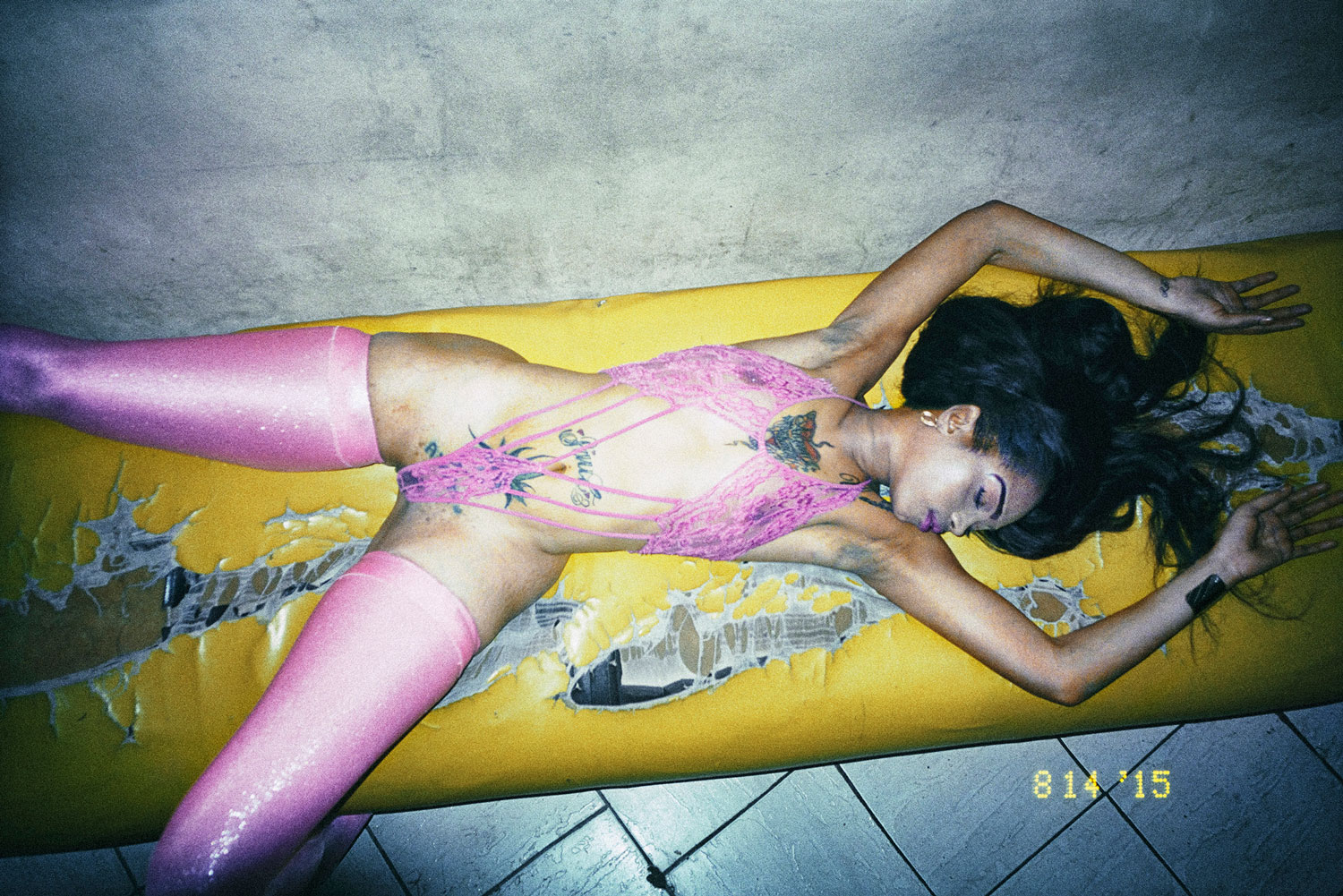 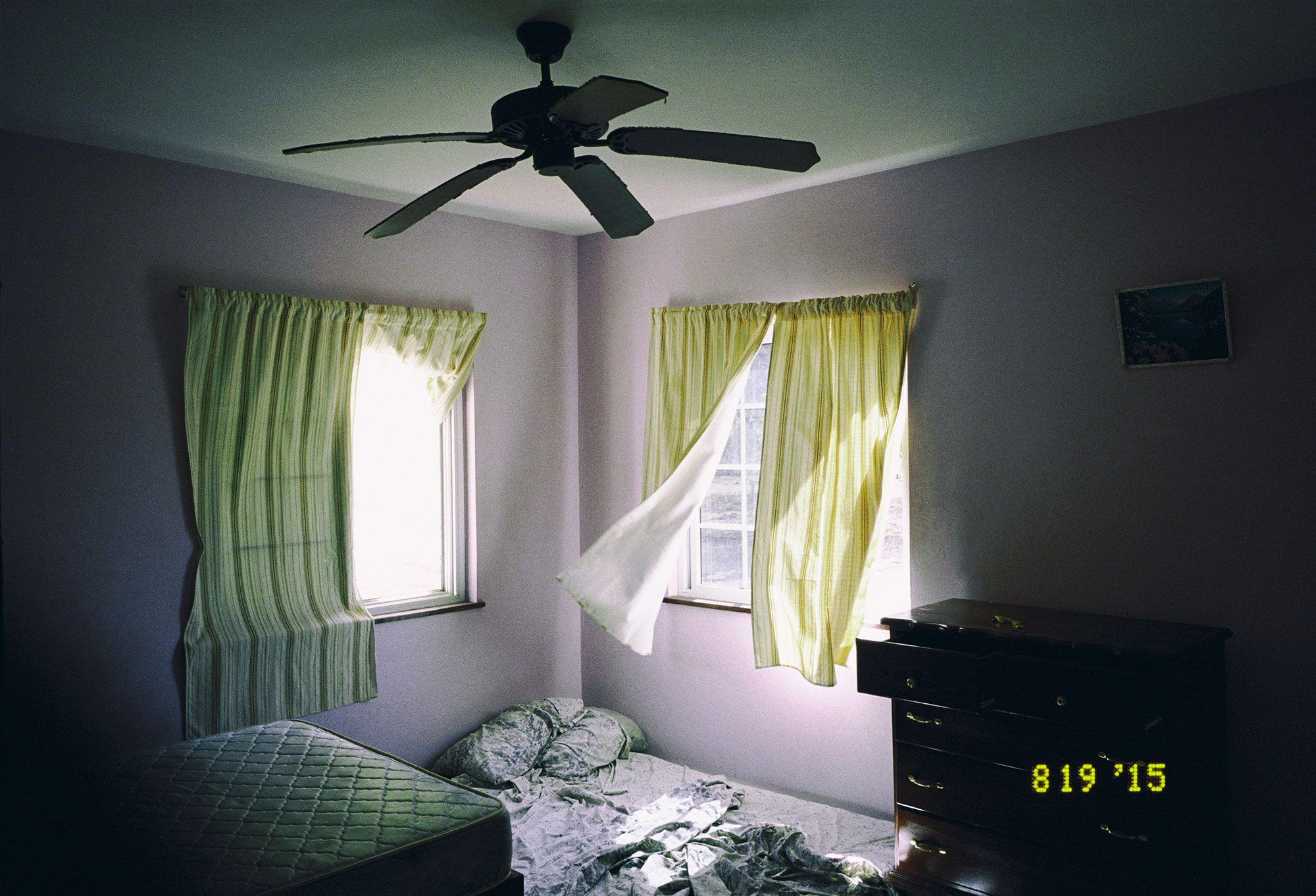 Over time, as Kem and Cordell both passed away, violence became an inevitable part of the project. Still, Ivar was determined not to let that further any misconceptions about Jamaica.

“Tourists visiting the Caribbean associate the high rate of gang killings with common street crime. That’s a mistake. I’ve never been robbed or heard of any visitor being mugged or robbed.

“The kind of street crime we experience in the urban metropolises of Europe and the USA is rare there. Gang murders are either territory or business related. They are not random; it’s a specifically local problem.” 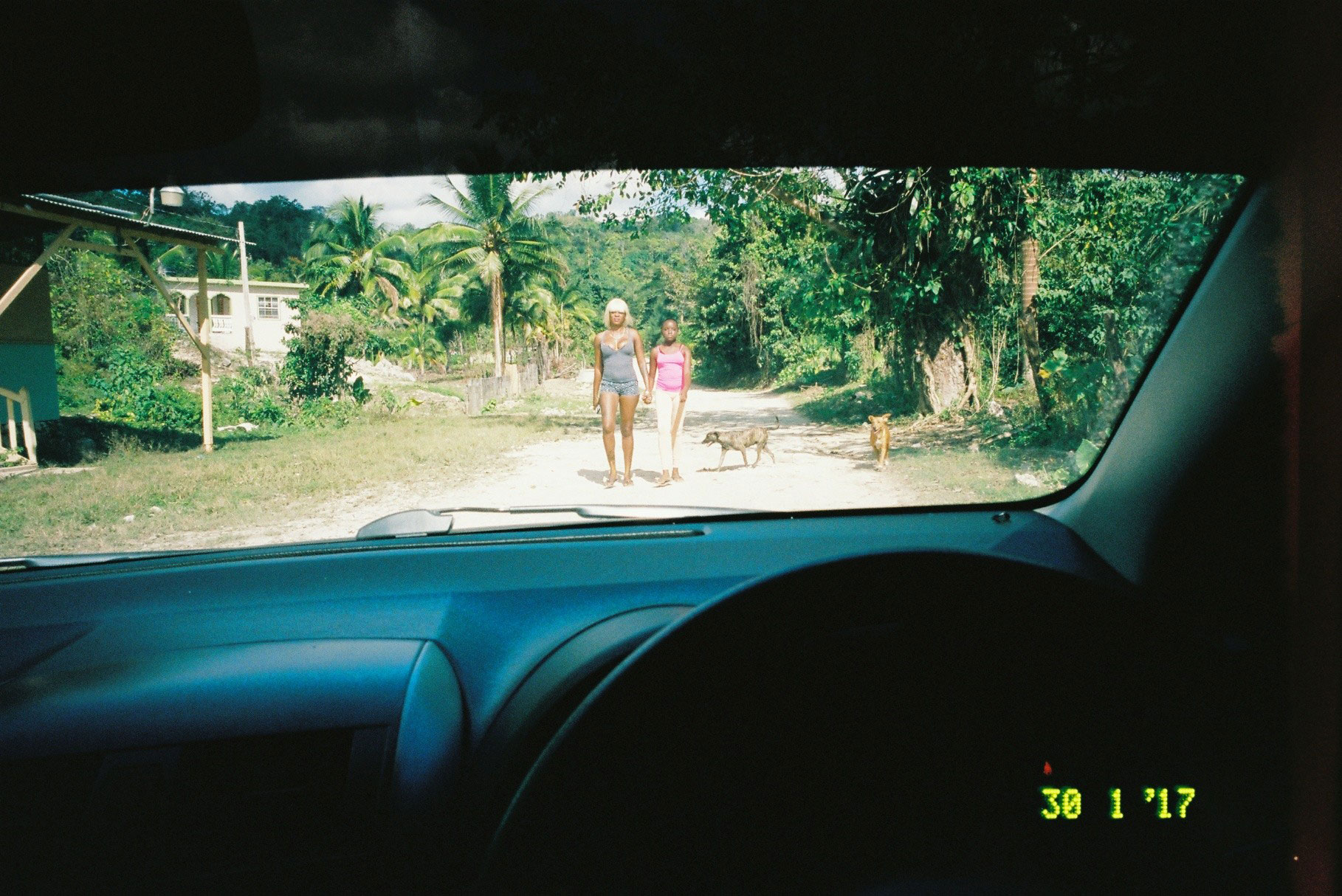 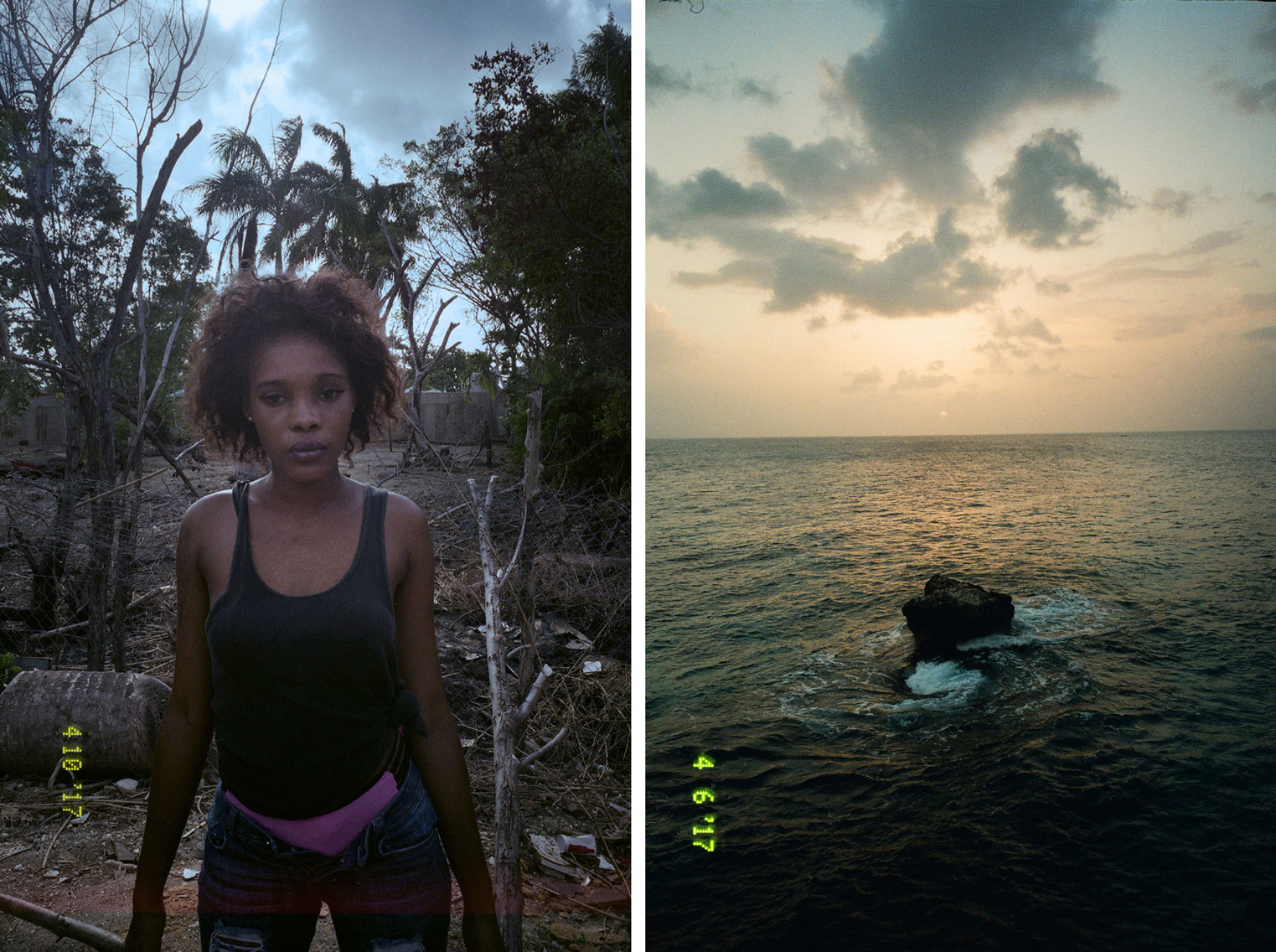 Ivar doesn’t see a beginning or end to any particular project. He’s just taking photos all the time, whether it’s in the US, Jamaica or Africa.

The images document his journeys through – and living in – different lands, though one thread is that they are all are shot against the backdrop of African diaspora cultures. 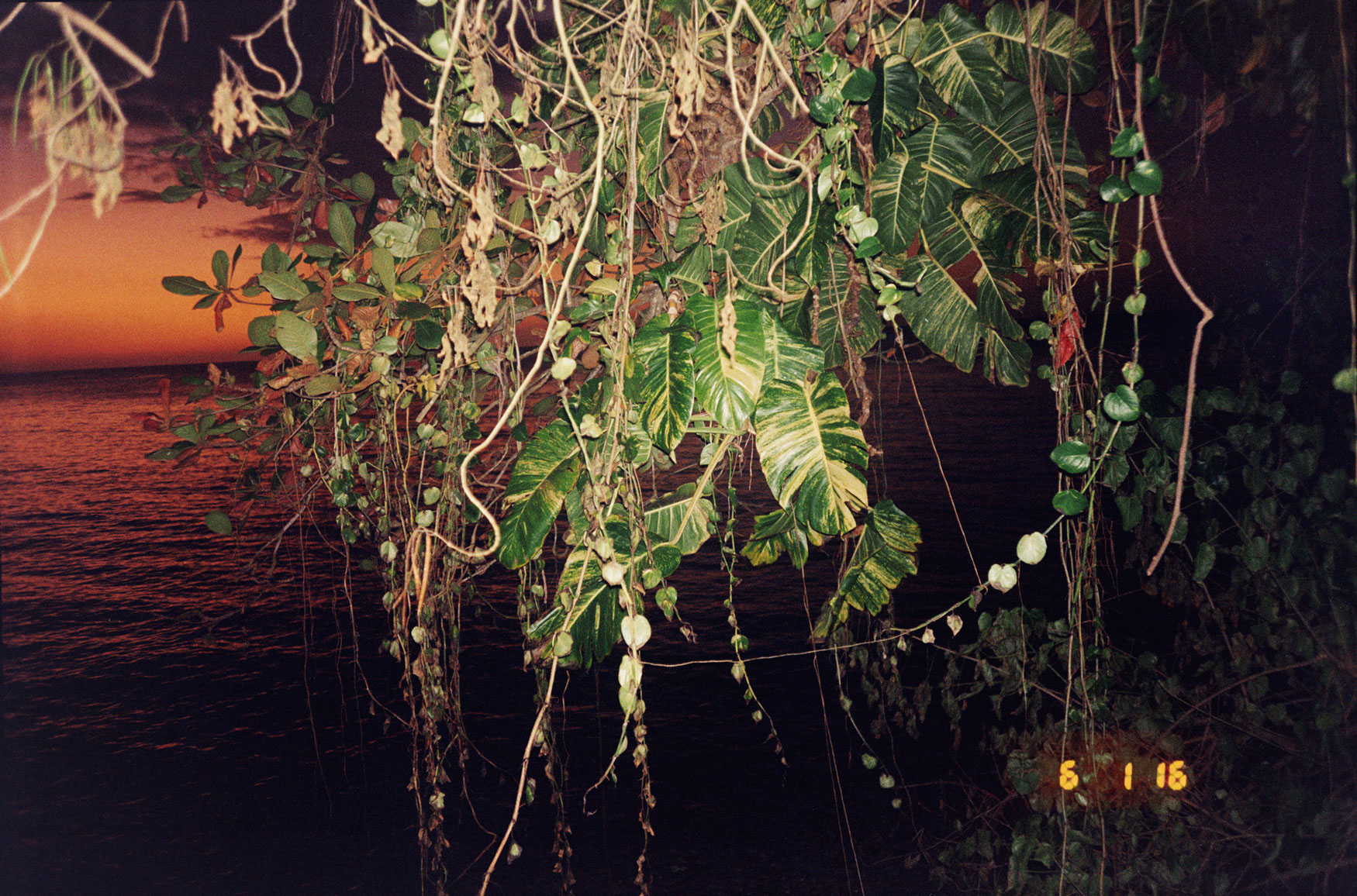 “When I started making the photos, the aim was to make a beautiful set of unique prints for my flat. Then everyone wanted them when they saw them, so I was compelled to go and make more and more work.

“I’ve always wanted to make editions of one, so the photograph is unique – like a painting. Artists make work for themselves, really. I think that if you make things for a market then you cease to be an artist.”

Linkedin
RELATED ARTICLES
OTHER ARTICLES
After a two-year hiatus and a new album, the Nigerian artist is riding high. Now, he wants to bring his alternative, genre-bending sound to the world.
From snake handlers to mardi-gras revellers, Tom “TBow” Bowden’s photos provide a snapshot of the wonderful and weird people who make up America.
Yohon Tatum, aka Legendary Father of the House of Tisci, reflects on nurturing a new generation of talent.
A group of aid workers face prison for helping to save people fleeing their homes at sea. If they are charged, it will have a chilling effect on humanitarian efforts.
Taking us through one of the most dynamic years in recent history, Laylah Amatullah Barrayn new photo book contains tender yet confrontational portraits.
Activists and campaigners are fighting back against new laws that would seriously undermine the ability to take industrial action, calling it an attack on fundamental workers' rights.