Do you think photography is a solitary pursuit? Think again.

From the birth of the medium, photographers have been forced to collaborate with others – subjects, fixers, experts, other photographers, and more – to tell meaningful stories.

In the process of making Huck’s Documentary Photography Special III, we heard from photographers who had learned the value of inviting other voices into their work. Here we collect four important lessons from photographers featured in the issue. 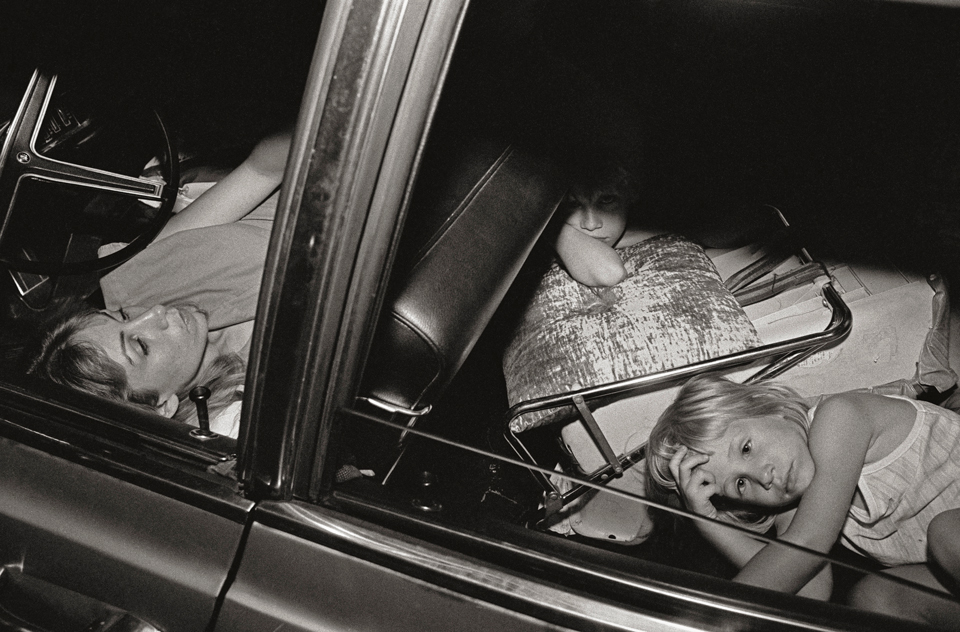 New Jersey photographer Reed was the first black man to join the Magnum roster in 1988. His eclectic body of work encompasses upheaval in Lebanon and the Congo to Hollywood film sets.

“Not all people want to be photographed. I remember during one class I took at the International Center of Photography a long time ago, this one student said, ‘Oh, black people love to be photographed.’ It irritated the hell out of me. Anybody loves to be photographed when they’re being treated with respect and not just as some kind of subject. No one is obligated to cooperate with your need to photograph them. If someone really doesn’t want to be photographed, leave them alone. Depending on the situation, you may get a chance to explain why you are trying to take their picture. But pay attention to warning behaviour. If it’s a no, then walk away.” 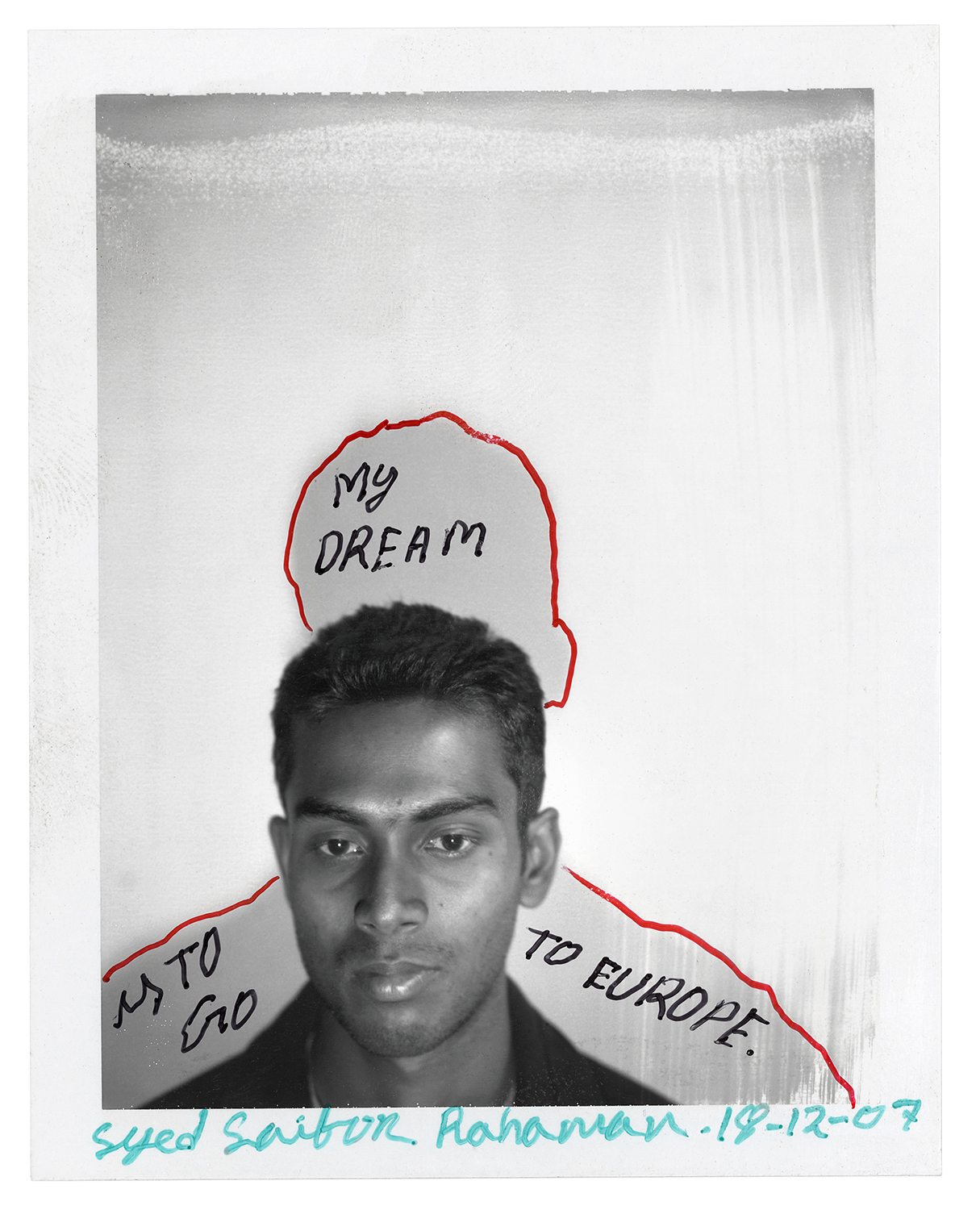 Goldberg invites his subjects to express their thoughts in words on his photographs.

“Back [when I was young], and probably still now, having a camera was like having a calling card that gave you access to places that you couldn’t normally go, and to people with whom you couldn’t normally speak. I moved to San Francisco at the end of 1976 and soon thereafter I started exploring life on the streets. Some of the people I met were living in transient hotels; they invited me into their rooms and I photographed them. That was interesting to me. I was dealing with a group of people with whom I had previously had very little contact. They were poor, they were hidden, they were invisible people in these grimy rooms. I began asking people to write their stories on the photographs. Although it was deeply experimental at the time, it turned out to be something integral to my practice for forty years. I saw something that I felt I needed to try and make sense of. And using text enabled me to do that.” 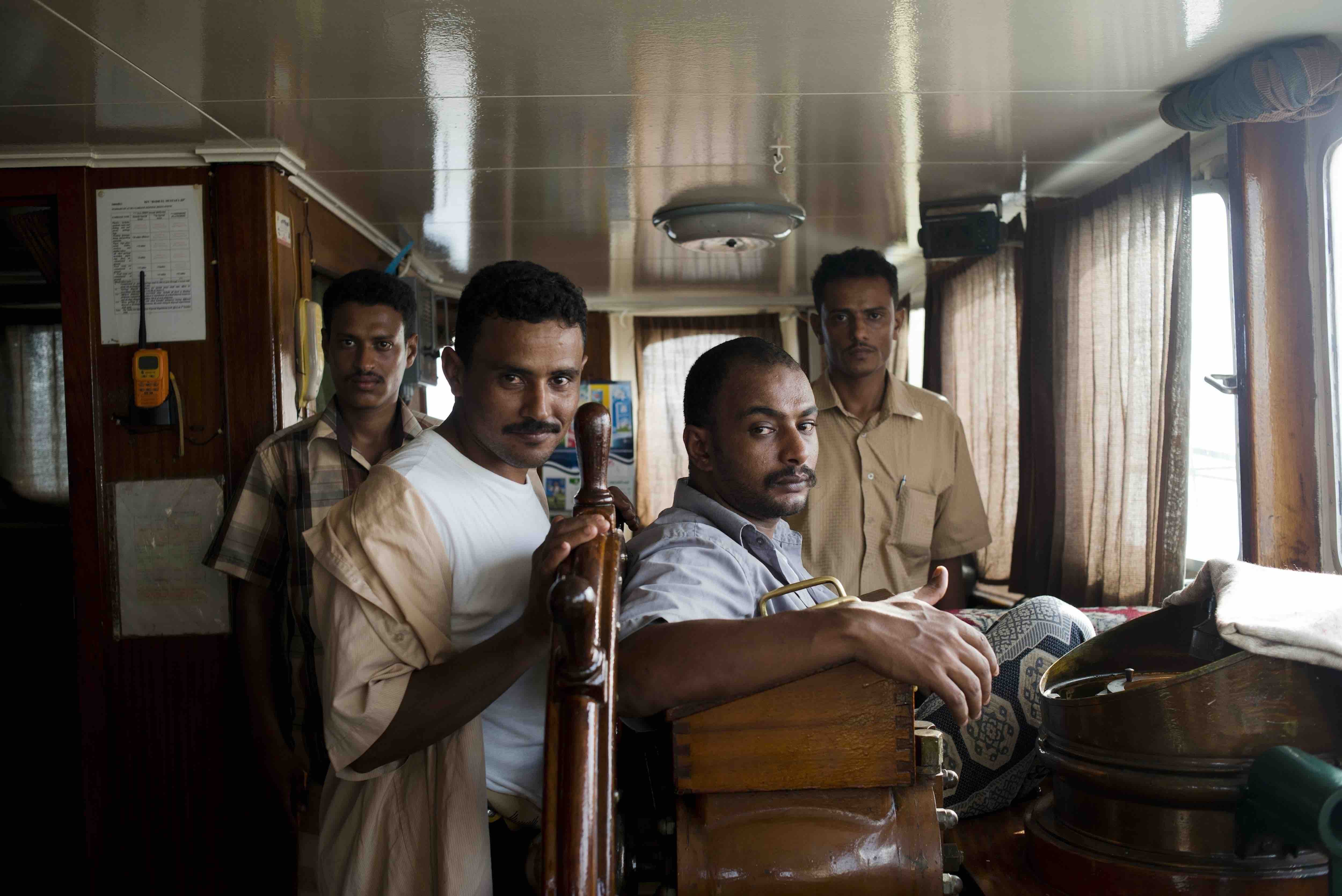 Yemen-based Potter forms one quarter of Koan Collective – a group of documentary photographers who work together across continents.

“For me personally, every good thing in my career traces back to the support of others. I didn’t go to school for photography, and have worked where there is very little in the way of creative community. Yet every few months, something gives me a push. When I felt like I was done with one story in Yemen, the advice that I was given by both editors (like Alice Gabriner and Oliver Laurent of Time) and fellow photographers (Koan members and friends like Ian Willms and Glenna Gordon) changed how I was approaching the story. When it comes to Yemen I’m quite emotionally attached; I care so deeply about the people and want their story to spread. But being able to seek outside opinion, from those who can see the images for themselves rather than the experience, strengthens your work.” 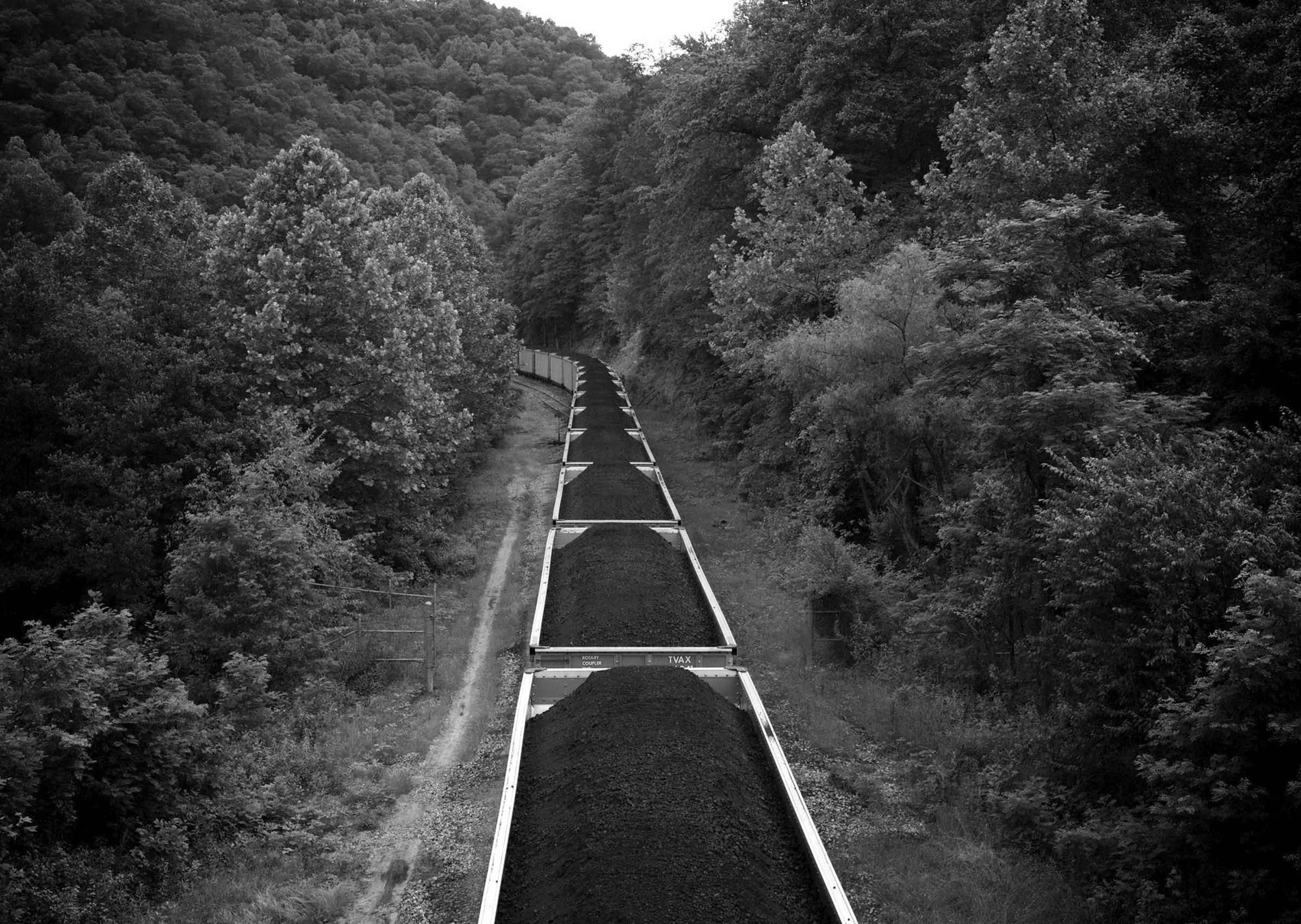 May captures the complex reality of Appalachia in the US, going beyond the stereotypes of outsiders.

“This project has taught me the importance of collaboration; of not telling that single story. It has taught me to be mindful of my voice getting in the way and how important it is to amplify the voice of many. This project is so much bigger than all of us and it asks each of us to be part of something greater.”

These are short extracts from Huck 52 – The Documentary Photography Special III. The issue springs to life as the Collective Truths exhibition at our 71a Gallery in Shoreditch, October 20-24, open daily 12-6pm.

Join us on Tuesday October 20 at 6.30pm for a talk from photographers Diàna Markosian and Adam Patterson and on Thursday October  22 for the launch party, from 6.30-9.30pm.

Linkedin
RELATED ARTICLES
OTHER ARTICLES
After rewriting the indie rulebook with her devastating songs about romantic longing, the singer-songwriter is now imagining a future in which the artist is no longer a product.
To mark the premiere of his new documentary on surfing giant Gerry Lopez, the filmmaker and former pro skateboarder sits down to share his unique brand of wisdom.
One year on from the fall of Afghanistan to the Taliban, Tiara Ataii speaks to those who have been forced to make the treacherous journey to Europe for safety, and the barriers and horrors they have faced.
With the virus now a global health emergency, we must take steps to fight misinformation and demand a swift UK-wide vaccine roll out, writes Phil Samba.
From the early originators to the female writers at the forefront of today’s scene, we talk to the artists redefining graffiti’s consciously macho origins.
A woman from Texas explains how she was forced to consider the criminal liability she might face for medication abortion over her health.