Art & Culture / Photography / A portrait of life in the Merseyside docklands 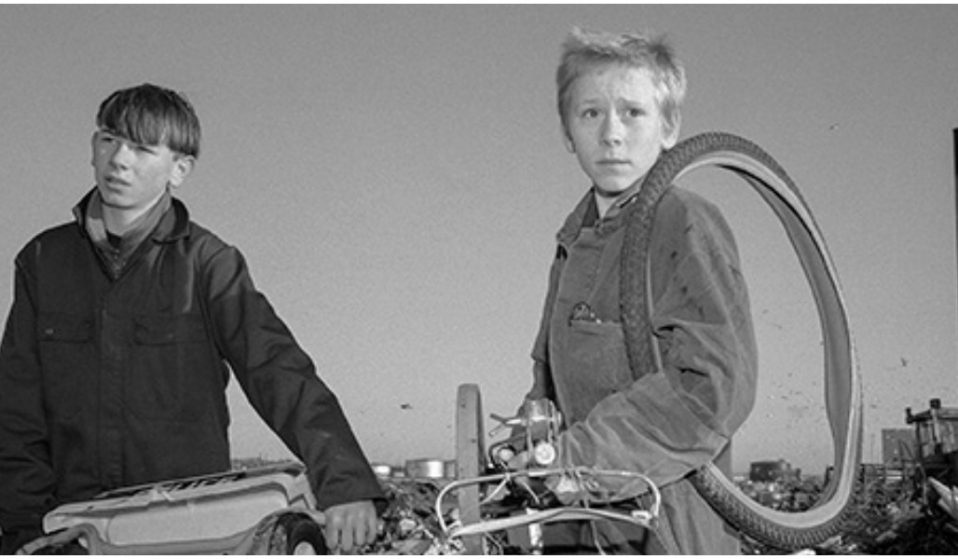 Taken over a period of six years, Ken Grant’s intimate series on the landfill at Bidston Moss explores unity and defiance among the River Mersey’s hinterland.

Taken over a period of six years, Ken Grant’s intimate series on the landfill at Bidston Moss explores unity and defiance among the River Mersey’s hinterland.

The first time photograph Ken Grant visited the landfill at Bidston Moss, he’d been out in the rain all morning, painting doors. The site – situated in the dockland district of Birkenhead, Merseyside – had been in his mind for much of the previous day, having noticed it from a neighbouring wood yard that overlooked its vast expanse. He knew it was somewhere he wanted to take his camera.

“Walking along the long cinder path, the scale of the place was overwhelming,” he remembers. “And deep in places too, with landfill that had been compressed over years. It seemed such a vast area and by the time you reached where there was activity, you were so far from the docks below that it became another world, where things had a logic and process that would take time to understand. I liked that.”

Grant, who was born across the river in Liverpool, would go on to visit the landfill repeatedly between 1989 and 1995. That slow and deliberate approach (a way of working he’s become synonymous with over the course of his career) resulted in what is now titled Benny Profane, a series exploring class and unity in the Merseyside docklands. The photos, which come together today to form a book published by RRB, document the people who visited the site every week, following them as they scavenged for items. 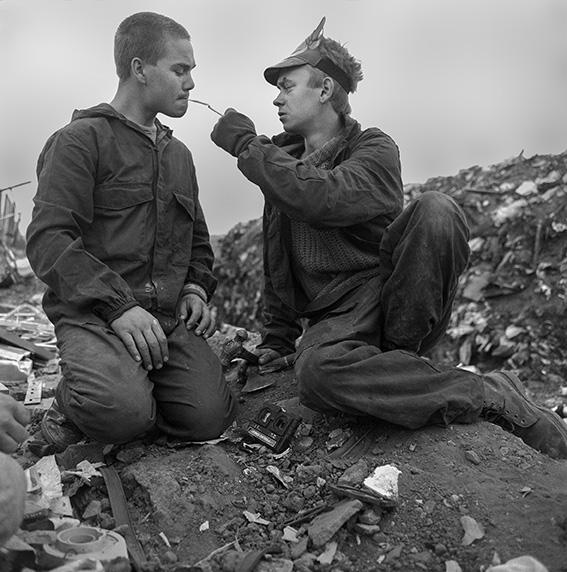 “Part of the early months photographing there were figuring out what I was trying to do – and in all honesty, I rarely know,” says Grant. “I’m not interested in reportage and its simple solutions. I photograph things I connect with and enjoy the feeling of being part of things in some small way. That’s where the nourishment in life is for me. What I did know though was this was something I couldn’t ignore – and that I would keep doing it as long as I could.”

The son of a joiner, Grant grew up around craftspeople and labourers, treasuring the moments when he was around to witness them sit down during break times and put the world to rights. The conversations he heard while photographing on Bidston Moss reminded him of those moments, and that intimacy is relayed on the photos. For him, being around those exchanges was always “a privilege”. 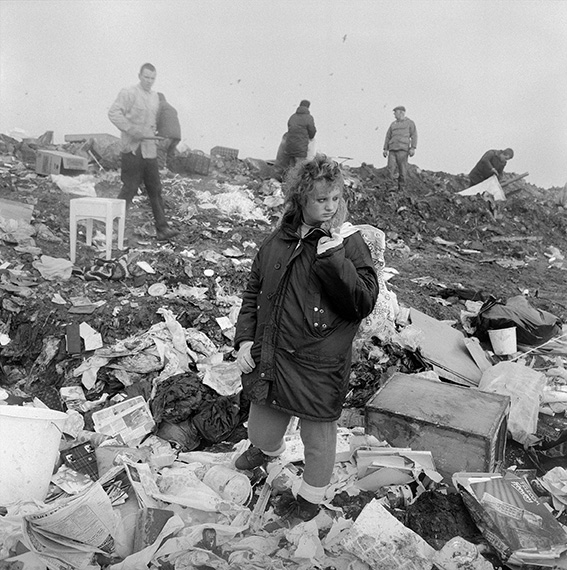 As a series, Benny Profane is an in-depth documentation of the landfill site and those who relied upon it: one that reveals Grant’s unparalleled ability to immerse himself in a community over an extended period of time. While the world he spent six years photographing wasn’t always an easy one, his photos ultimately depict kinship and togetherness – and though he’s since moved away, it’s something he still associates with Birkenhead to this day.

“Beyond the cosmetic, it seems the same place. It’s a town built on shipbuilding and dockland that has its feast and famine. It differs from Liverpool, it’s close neighbour, having little of the ongoing celebration and recognition that that city enjoys, it’s simply a working town on a working river, with all the challenges and strength of mind that brings.” 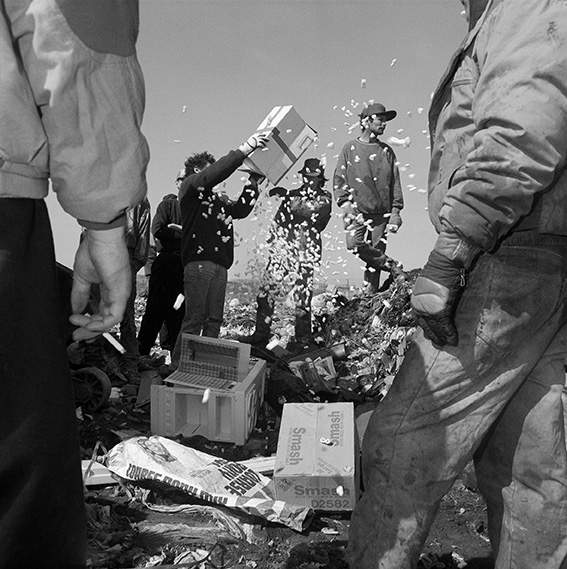 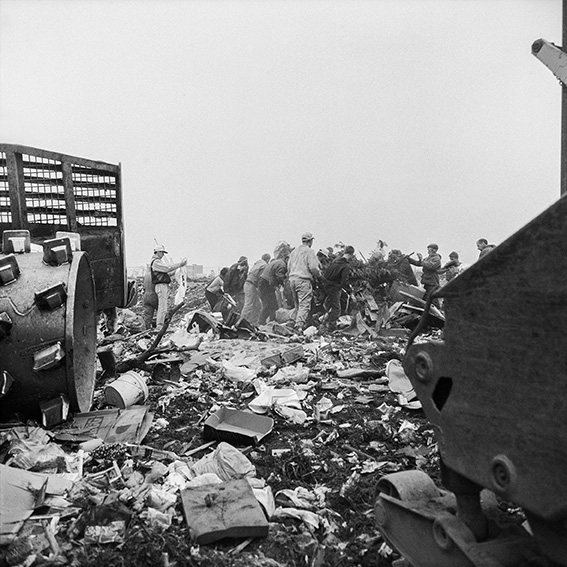 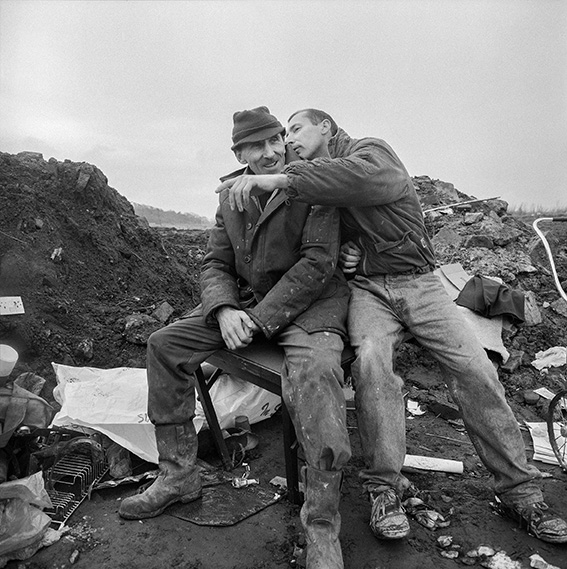 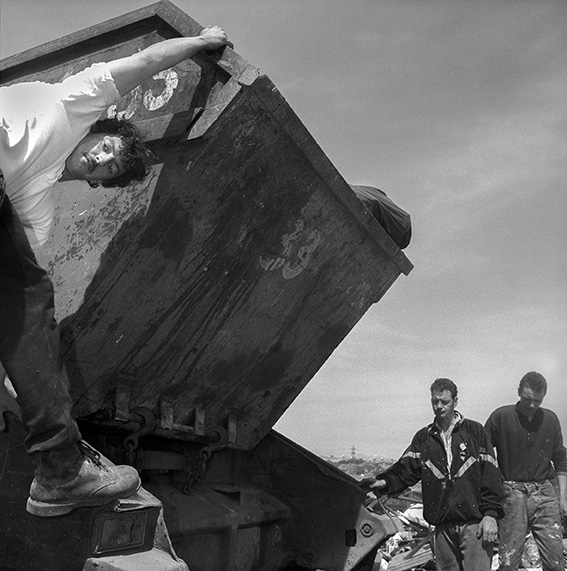 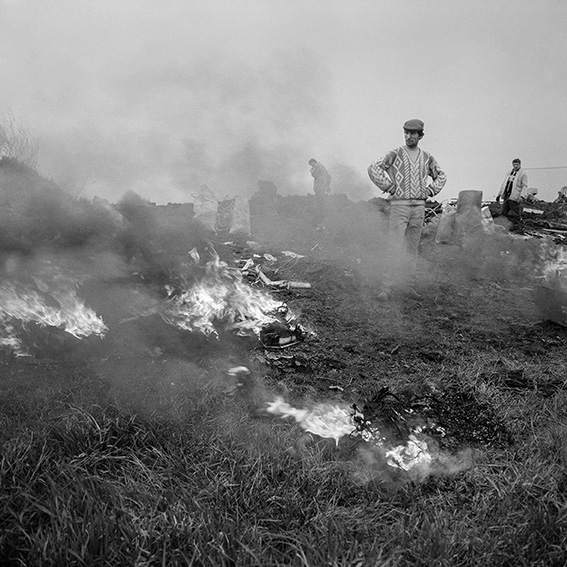 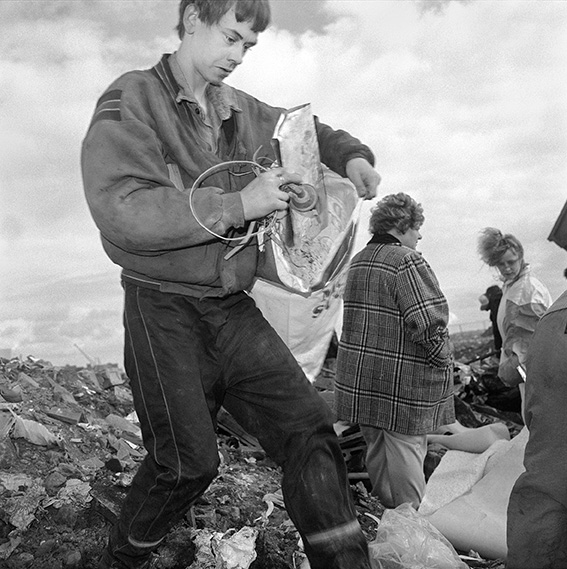 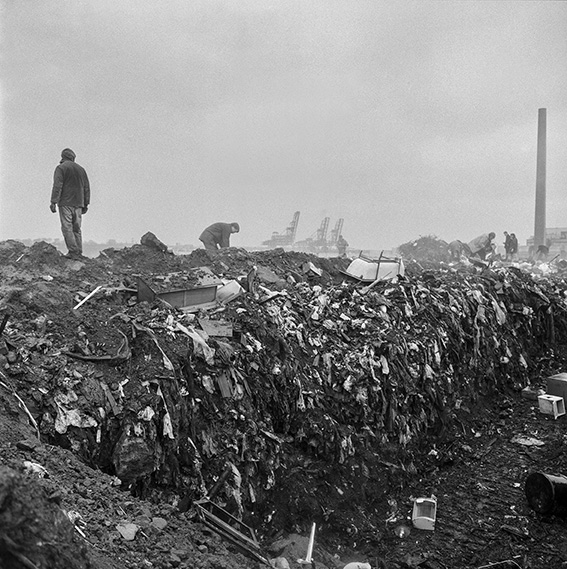 Linkedin
RELATED ARTICLES
OTHER ARTICLES
In his 2008 series, the photographer pictured himself as Angela Davis, Martin Luther King Jr., Malcolm X, and other prominent figures.
The idea that a younger generation is abandoning work has become a popular narrative online, but it doesn’t necessarily reflect reality.
Cindy Campbell recounts how her brother ushered in a new era of musical culture at a party she held in the Bronx in ‘70s.
The two-day long event returned to London this year, showcasing a spectacular parade, steel bands and Caribbean food.
By turning a real-life crisis into daytime television fodder, TV bosses have once again shown themselves to be completely out of touch with audiences.
Thousands attended the annual event this year to wheelie through the city and call for ‘knives down, bikes up’.