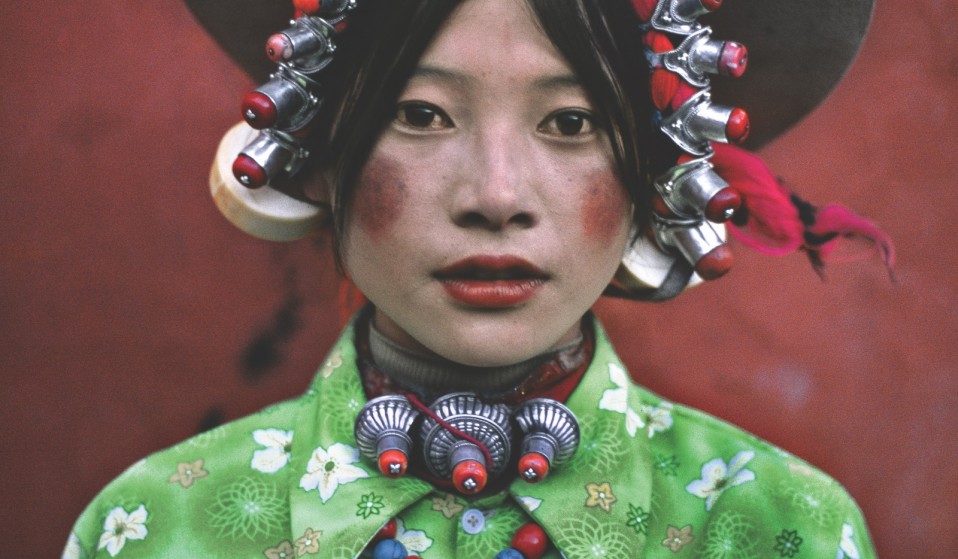 Steve McCurry’s most iconic work, taken during his extensive travels through Southeast Asia, is celebrated with a luxurious reprint this month.

Steve McCurry’s most iconic work, taken during his extensive travels through Southeast Asia, is celebrated with a luxurious reprint this month.

First published back in 2011, Steve McCurry’s Looking East is a breathtaking showcase of the photographer’s best portrait work. The images, which were shot during his extensive travels across Southeast Asia, focus on the region’s outsiders: from monks and children to pilgrims, wanderers and migrants.

Like much of McCurry’s work, the collection teeters between the edges of cutting-edge photojournalism and fine art – presenting people from all walks of life in a beautifully unified way, and breaking the boundaries between race, language and culture.

Now, the book is making a return, with Phaidon opting to publish it in paperback for the first time this week. “[Looking East is] regarded as one of the most iconic publications of contemporary documentary photography,” a spokesperson said of the reprint. “It’s a must-have for McCurry aficionados and readers eager to explore his dynamic, emotive and groundbreaking work.”

The re-release comes a few months after the publication of McCurry’s Afghanistan – a lavish documentation of the Magnum photographer’s four-decade love affair with the region. “[McCurry’s] work has not just recorded and documented the visual reality of its modern history, in many ways it has also defined the way the world has come to see the country,” historian William Dalrymple said at the time. 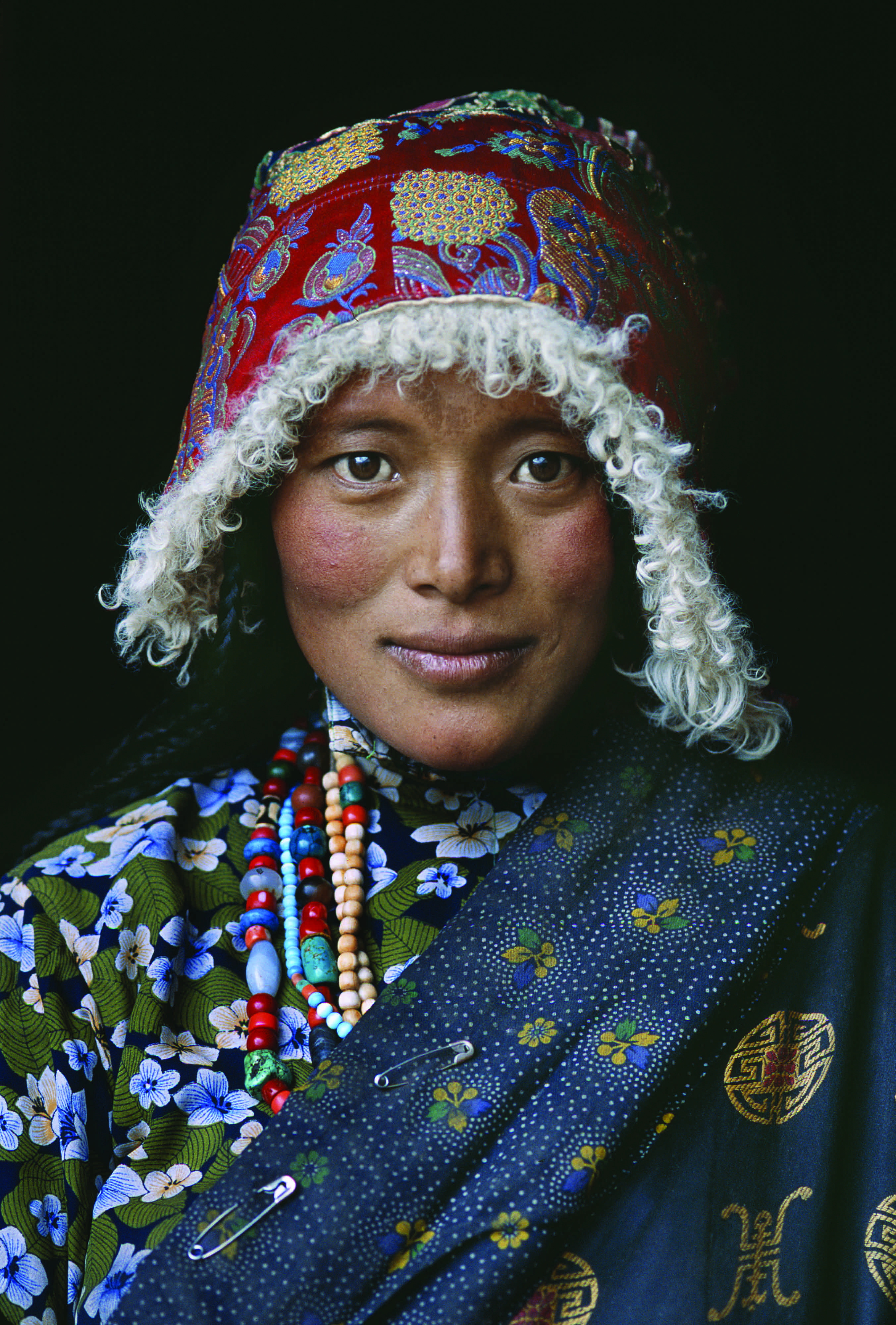 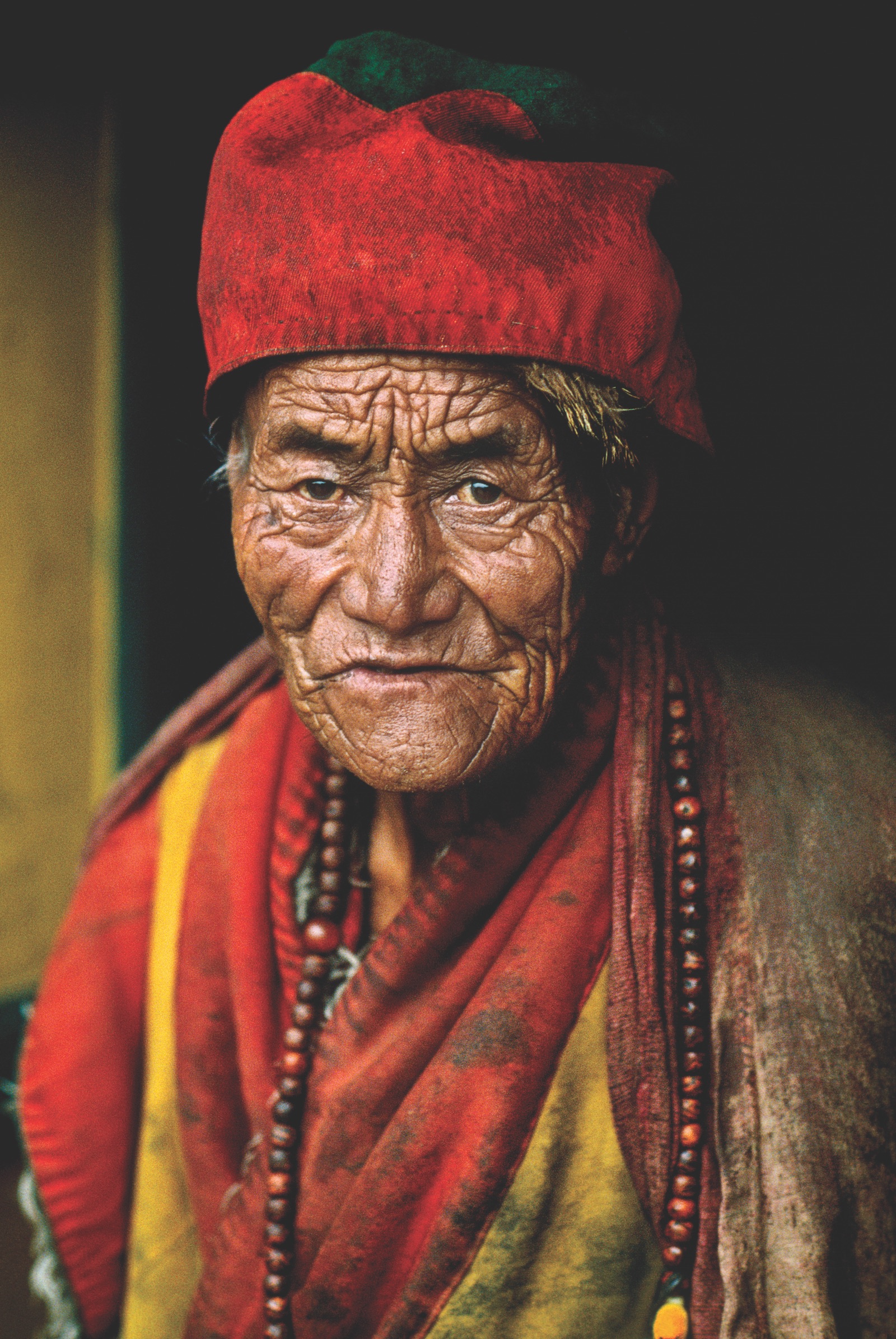 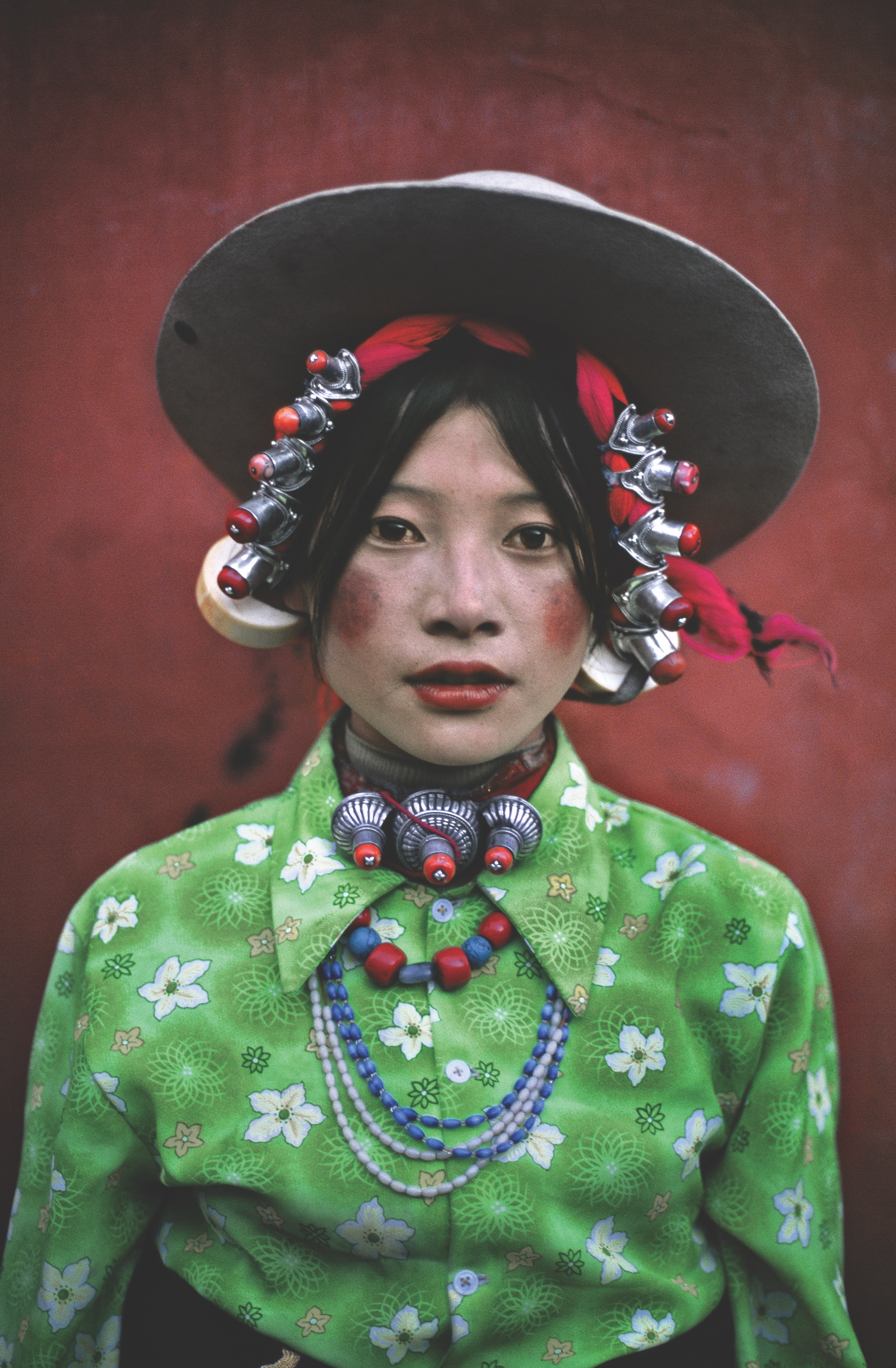 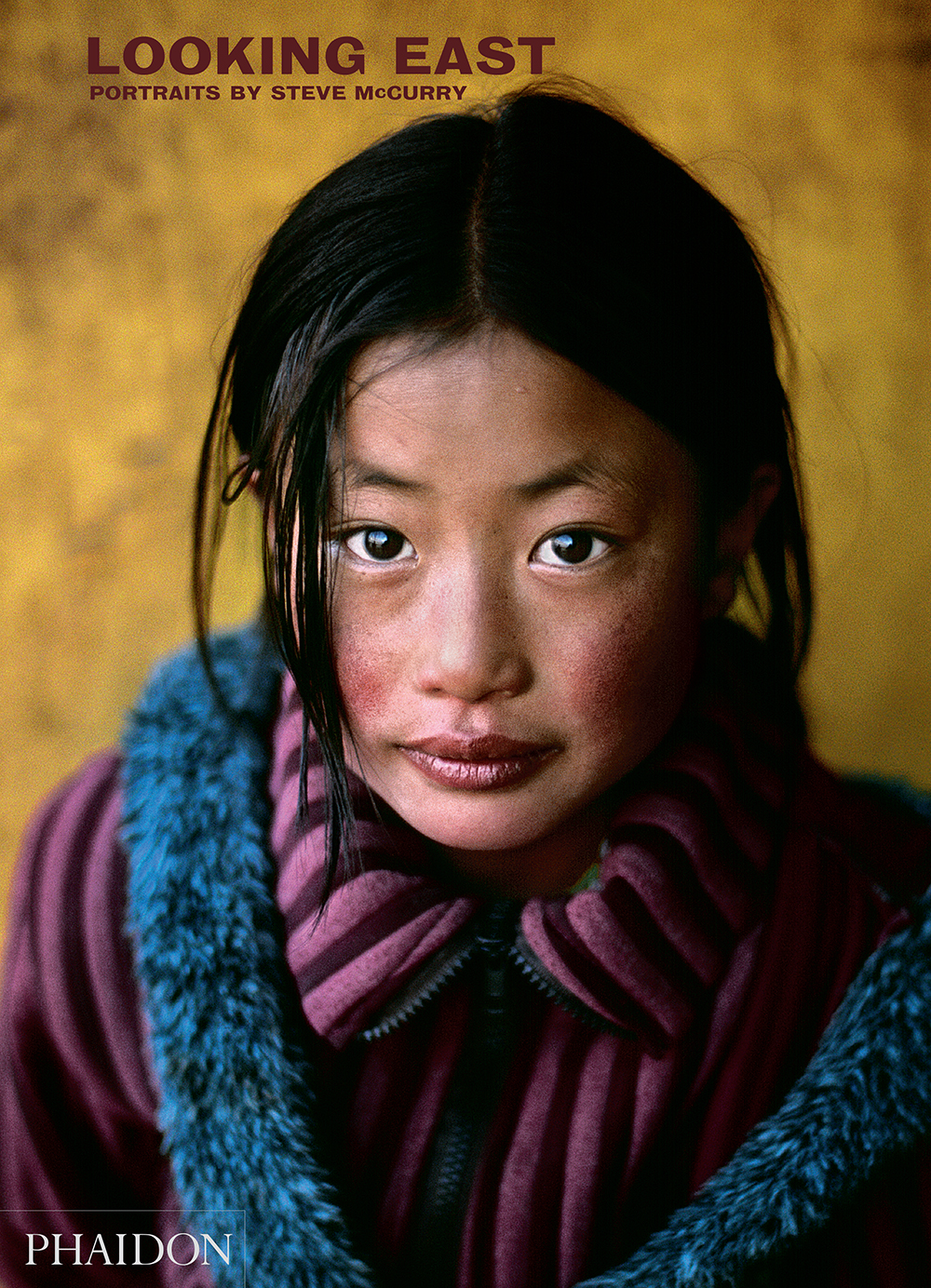 Linkedin
RELATED ARTICLES
OTHER ARTICLES
Photographer Sean Maung reflects on documenting a small town in Pennsylvania afflicted by high levels of unemployment, poverty, violence, crime, and addiction.
Photographer Becky Tyrell went down to the fading banger and stock raceway to meet a community desperate to keep it alive.
Activists and campaigners are fighting back against new laws that would seriously undermine the ability to take industrial action, calling it an attack on fundamental workers' rights.
After fleeing the war in Ukraine, people are finding it impossible to secure affordable and decent housing in the UK.
A new podcast is opening up the conversation between trans women and trans amorous men in the hope of building coalitions.
After blocking the Scottish government’s gender recognition reform bill, Westminster is now devising further changes to the law to make it harder for trans people to self-identify.