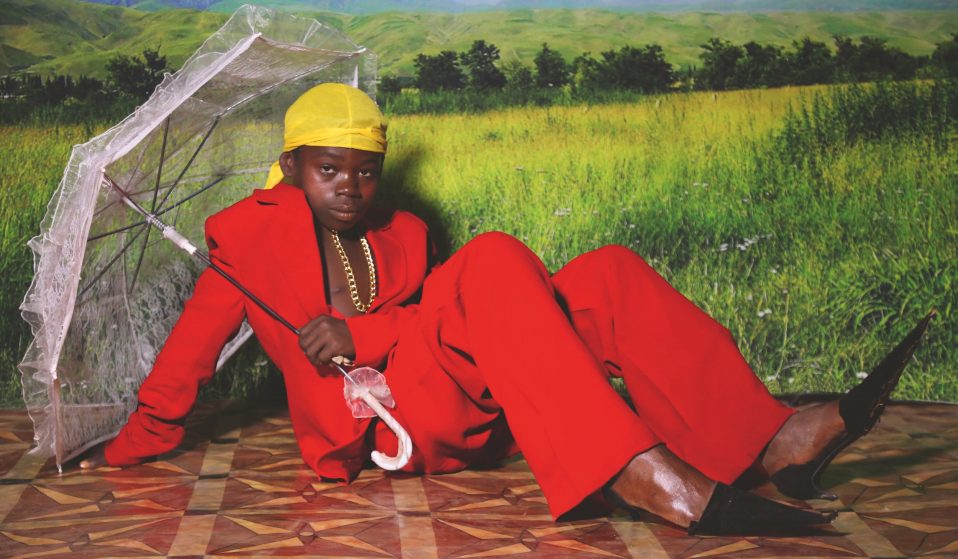 From gender and sexuality, to myths and memories: a new generation of image-makers are presenting a complex, kaleidoscopic portrait of the continent.

From gender and sexuality, to myths and memories: a new generation of image-makers are presenting a complex, kaleidoscopic portrait of the continent.

The history of photography and Western imperialism are closely intertwined, as the camera was long used as a tool for the subjugation and objectification. Europeans introduced photography to Africa in the mid-19th century, often taking pictures of native peoples against their will and using those images to propagandise “the white man’s burden”.

But with the advent of the African Independence Movement during the 20th century, things began to shift as native peoples wrest control of their lands and their image. In authoring their history and contemporary life, new ideas and aesthetics came to the fore, introducing vital, innovative voices that offer new ways of considering not only the continent but the very medium of photography itself.

“We’re in an extraordinary moment of creative flourishing when it comes to African photography,” says Ekow Eshun, author of Africa State of Mind: Contemporary Photography Reimagines a Continent (Thames & Hudson). 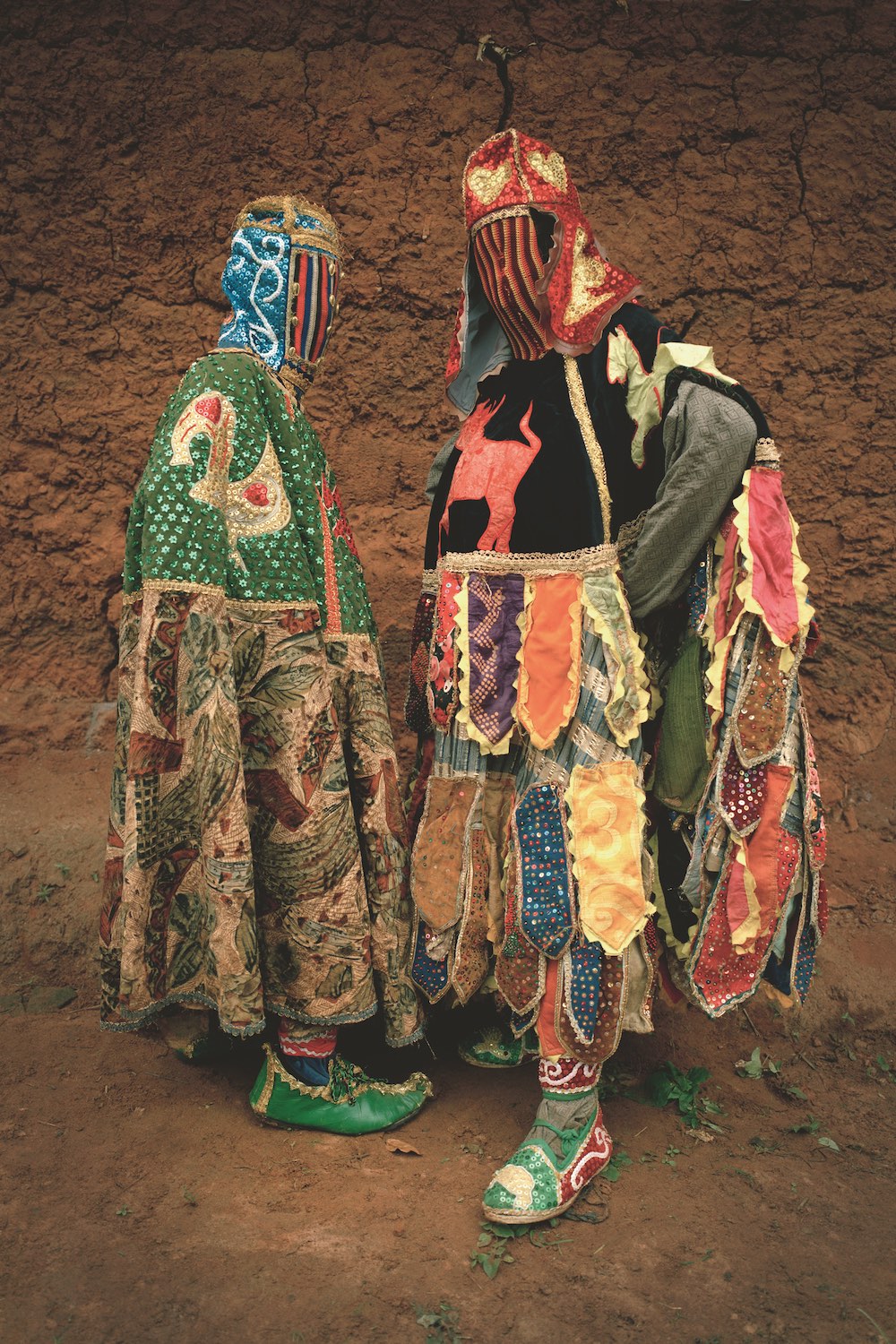 “I chose not to feature much straight-ahead documentary or reportage photography. I was looking for photographers who asserted their right, as artists, to picture Africa on their own subjective terms. So, this isn’t a book about Africa. It’s a book about how photographers see and imagine Africa from their own unique, individual perspectives.”

Organised into four chapters that explore urban life, gender, sexuality, myth, and memory, Africa State of Mind brings together a new generation of more than 50 artists including Pieter Hugo, Lebohang Khanye, Zanele Muholi, and Lina Iris Viktor. The selection offers a complex, multi-dimensional look at the physical and psychological dimensions of life across Africa today.

The brilliance of their work undercuts historic and contemporary depictions in the West, creating “a kaleidoscopic picture of the continent, in complexity, its contradiction, its everyday beauty,” Eshun says. 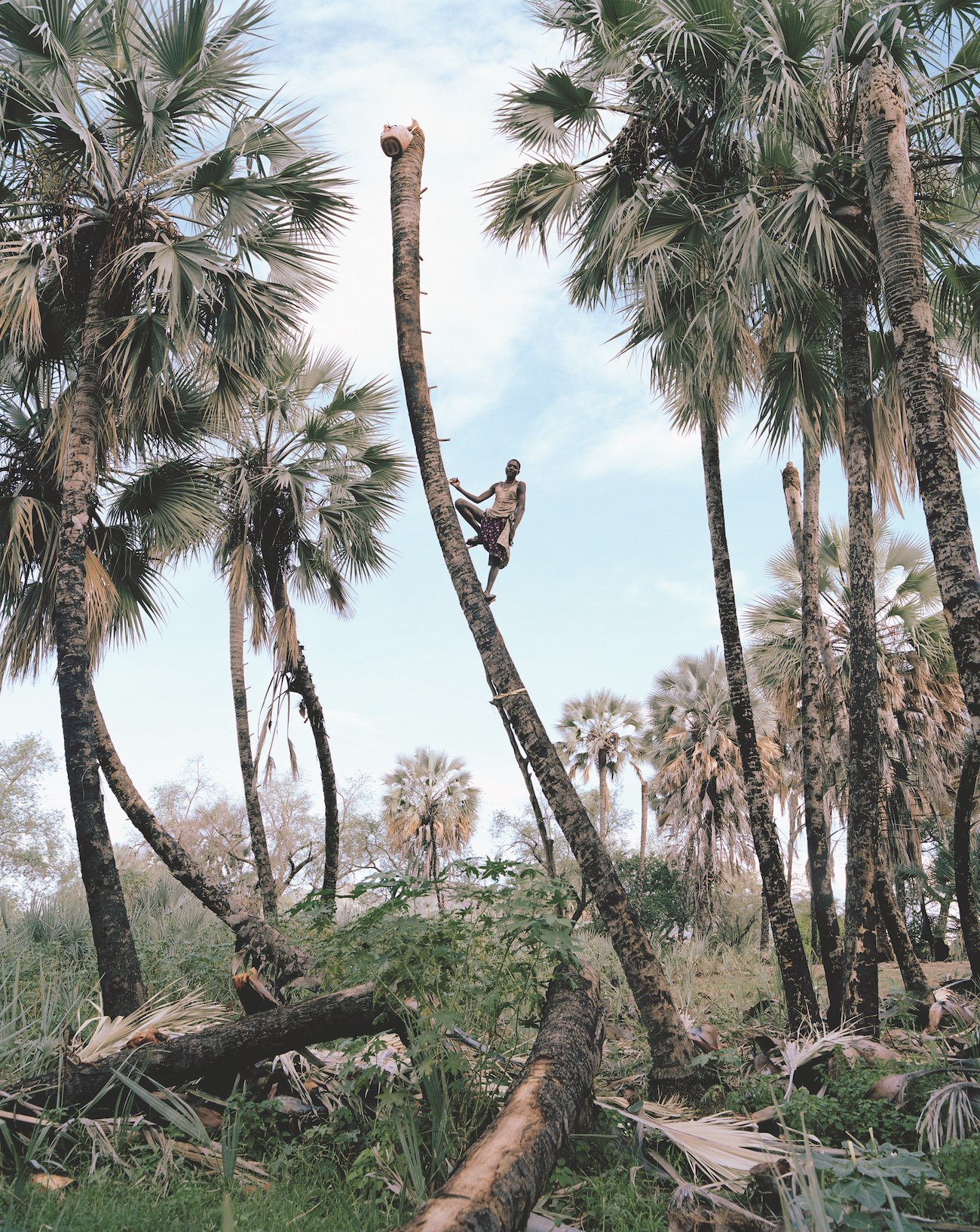 “It was especially inspiring to see how the likes of Zanele Muholi, Sabelo Mlangeni, and Eric Gyamfi are using photography to positively assert LGBTQ identities in a continent where socially conservative views on sexuality and gender predominate. Homosexuality is outlawed in 34 out of Africa’s 55 nations.”

Africa State of Mind also reminds readers of the extraordinary artistic and intellectual wealth that flourished for millennia prior to the advent of colonisation.

“We’re in an extraordinary moment of creative flourishing when it comes to African photography,” continues Eshun. “I think some parts of Western society are belatedly coming to realise that we can’t sustain a culture by circulating the same images and aesthetics over and over again. You have to look beyond the boundaries of what’s traditionally been considered the story of art or photography in order for us all to keep moving forward.”

“As the title of the book puts it, Africa, for me, is a state of mind, a psychological state as much as a physical place, and it’s always changing. Always renewing. Always new.” 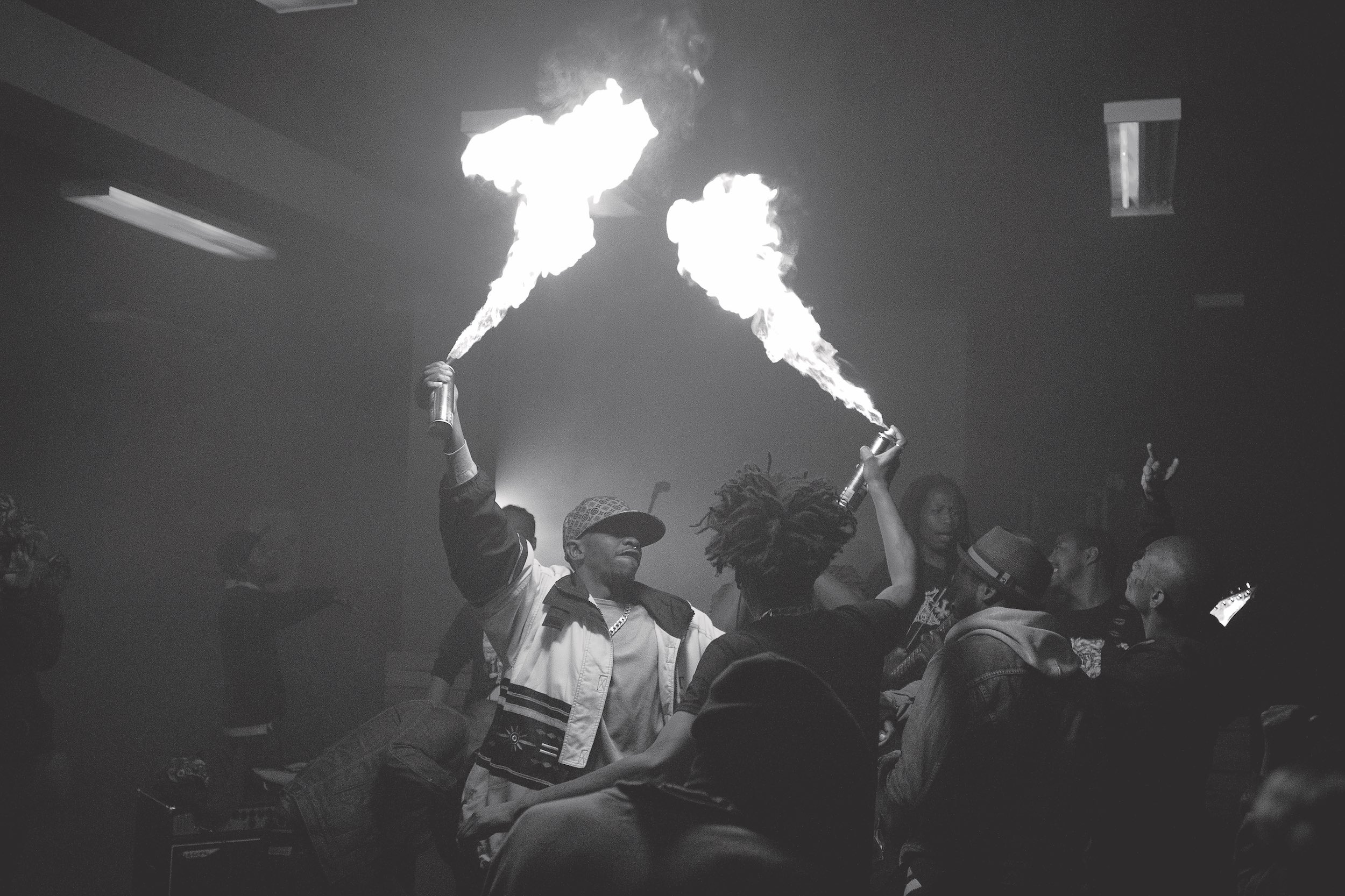 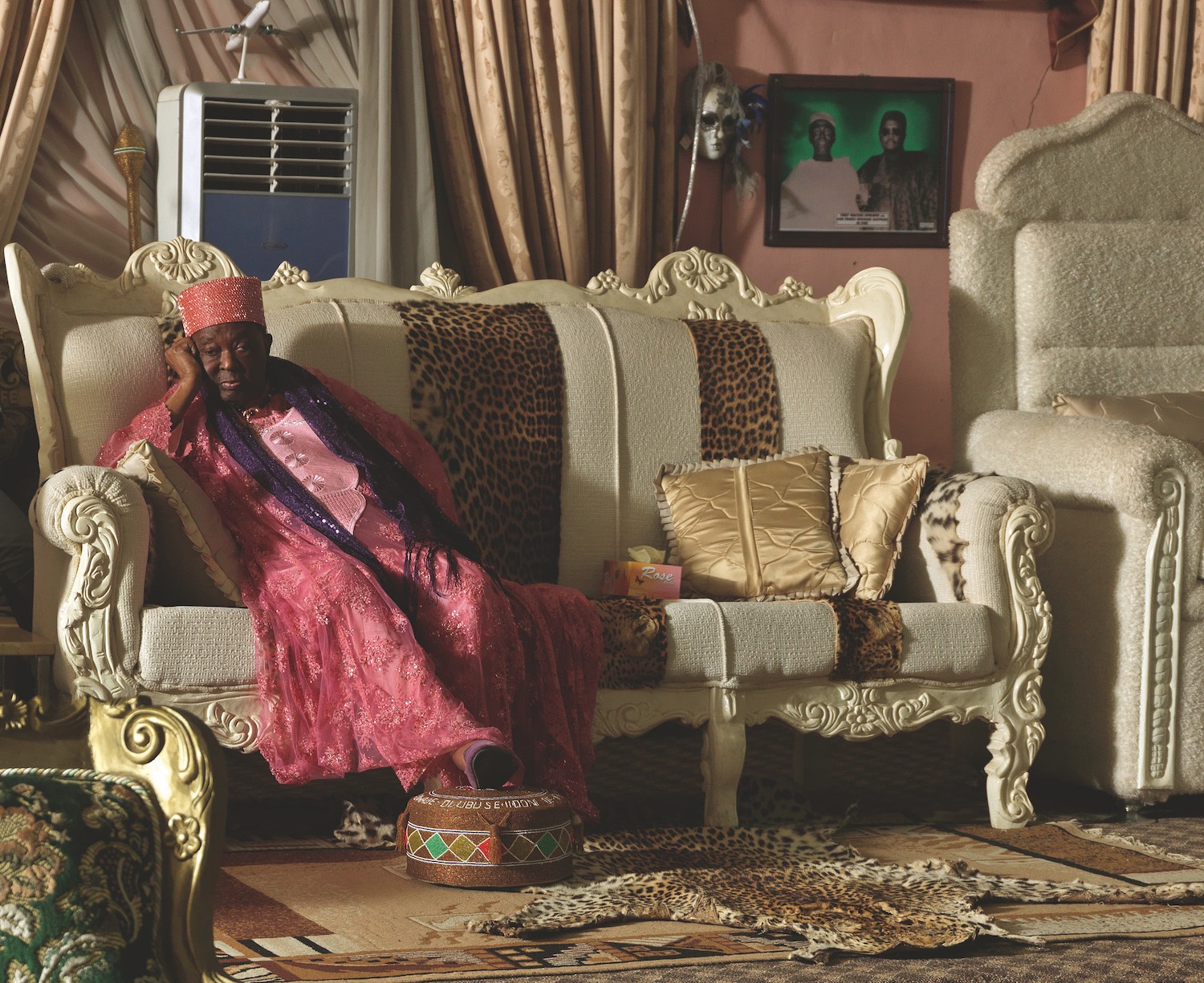 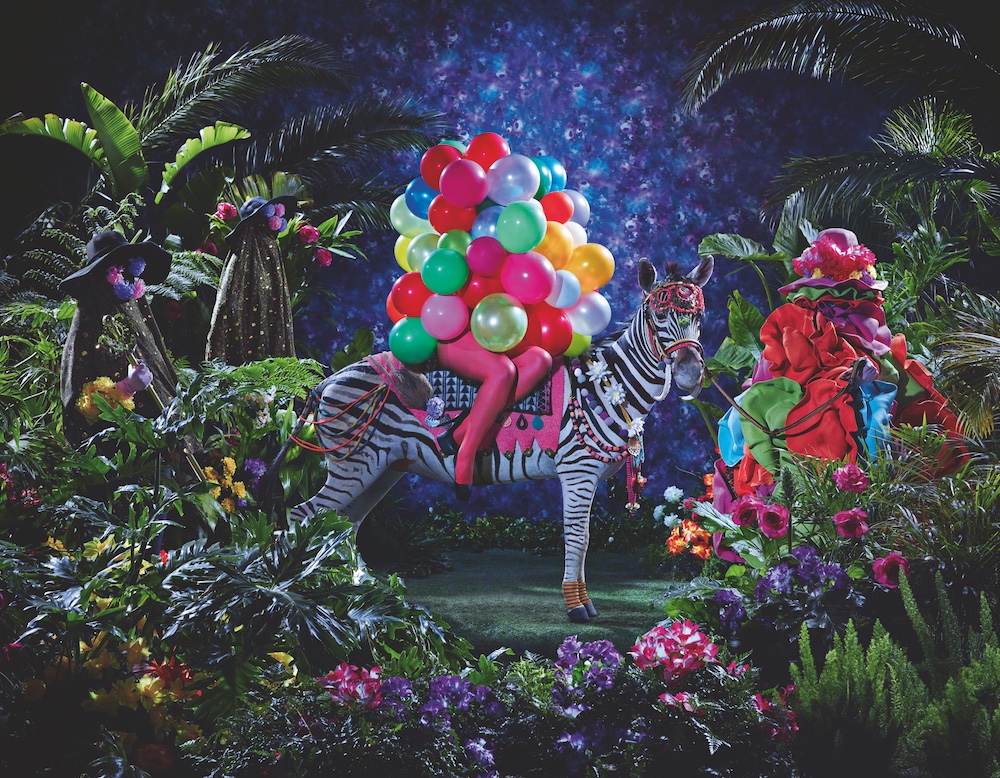 Courtesy of Athi-Patra Ruga and WHATIFTHEWORLD. Night of the Long Knives I, 2013 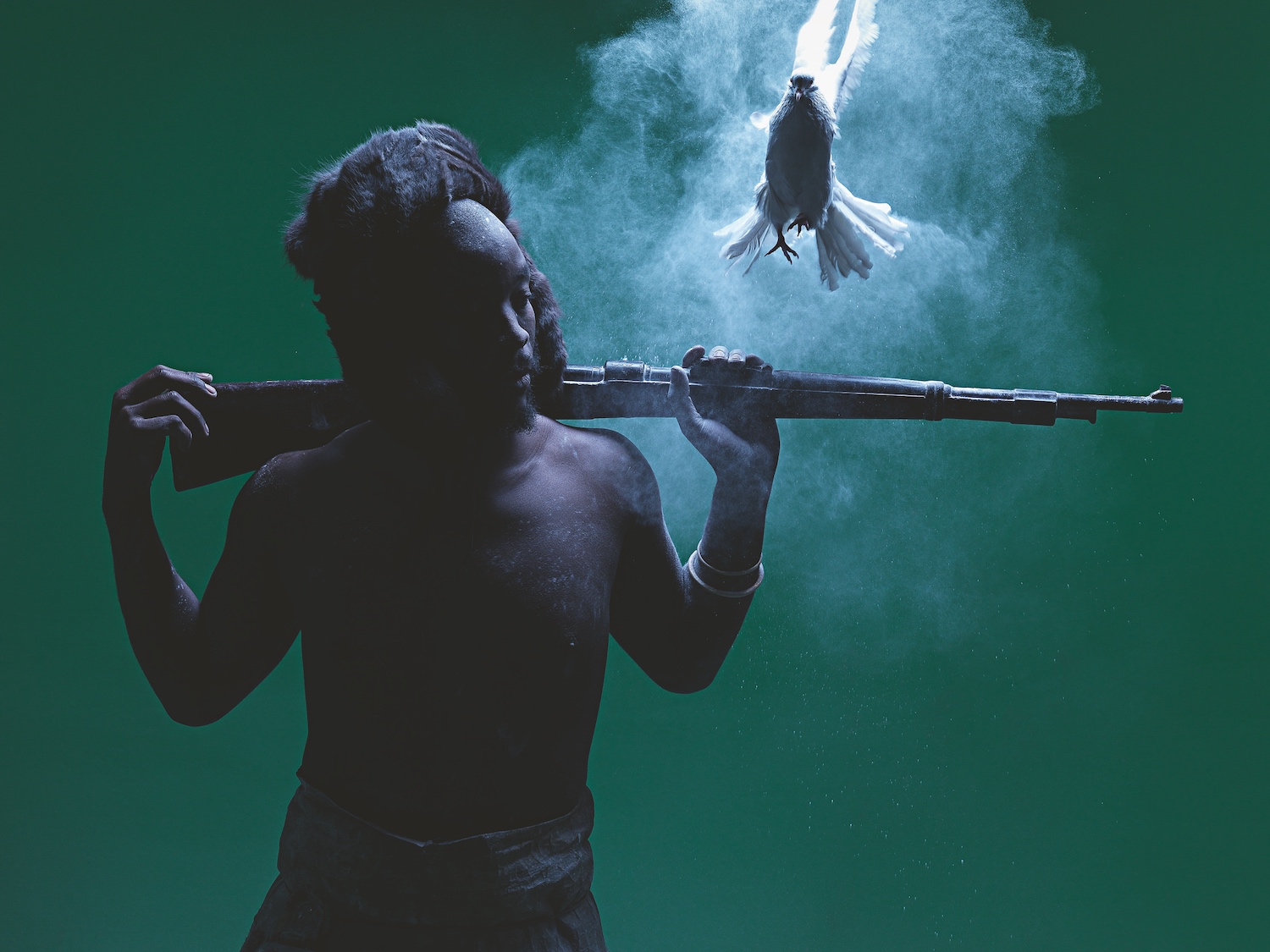 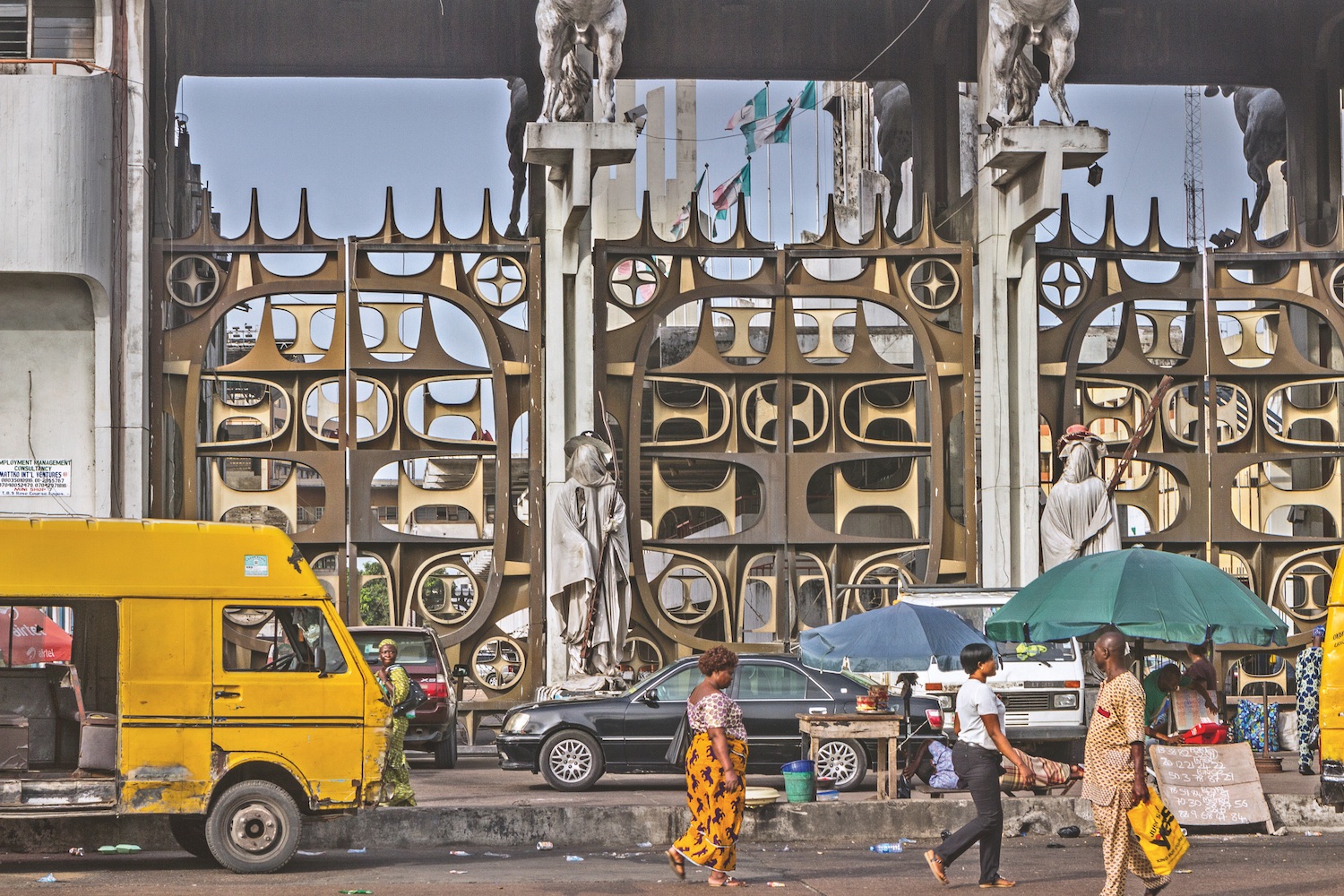 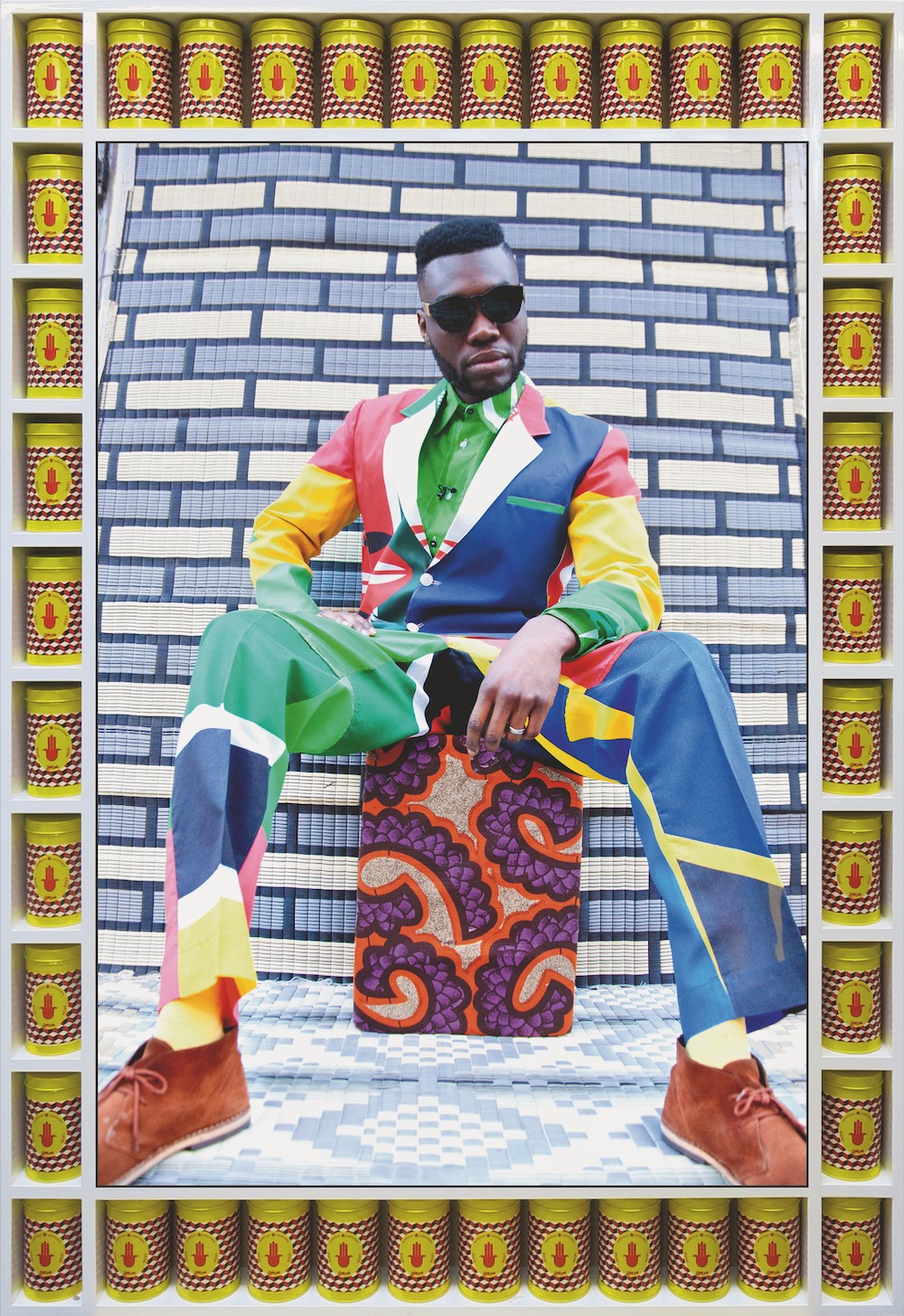 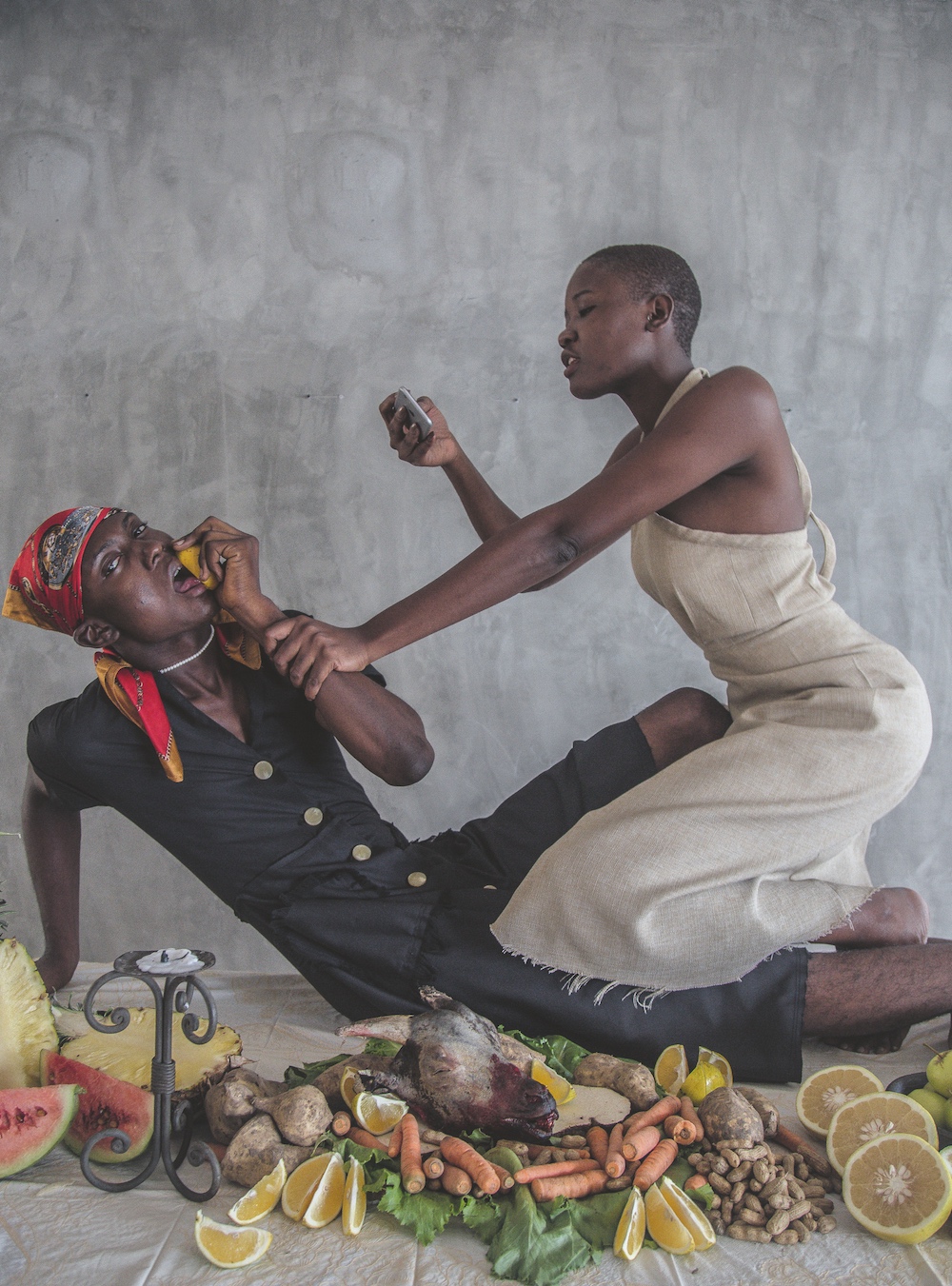 Courtesy Yagazie Emezi. The Consumption of the Black Model, 2018 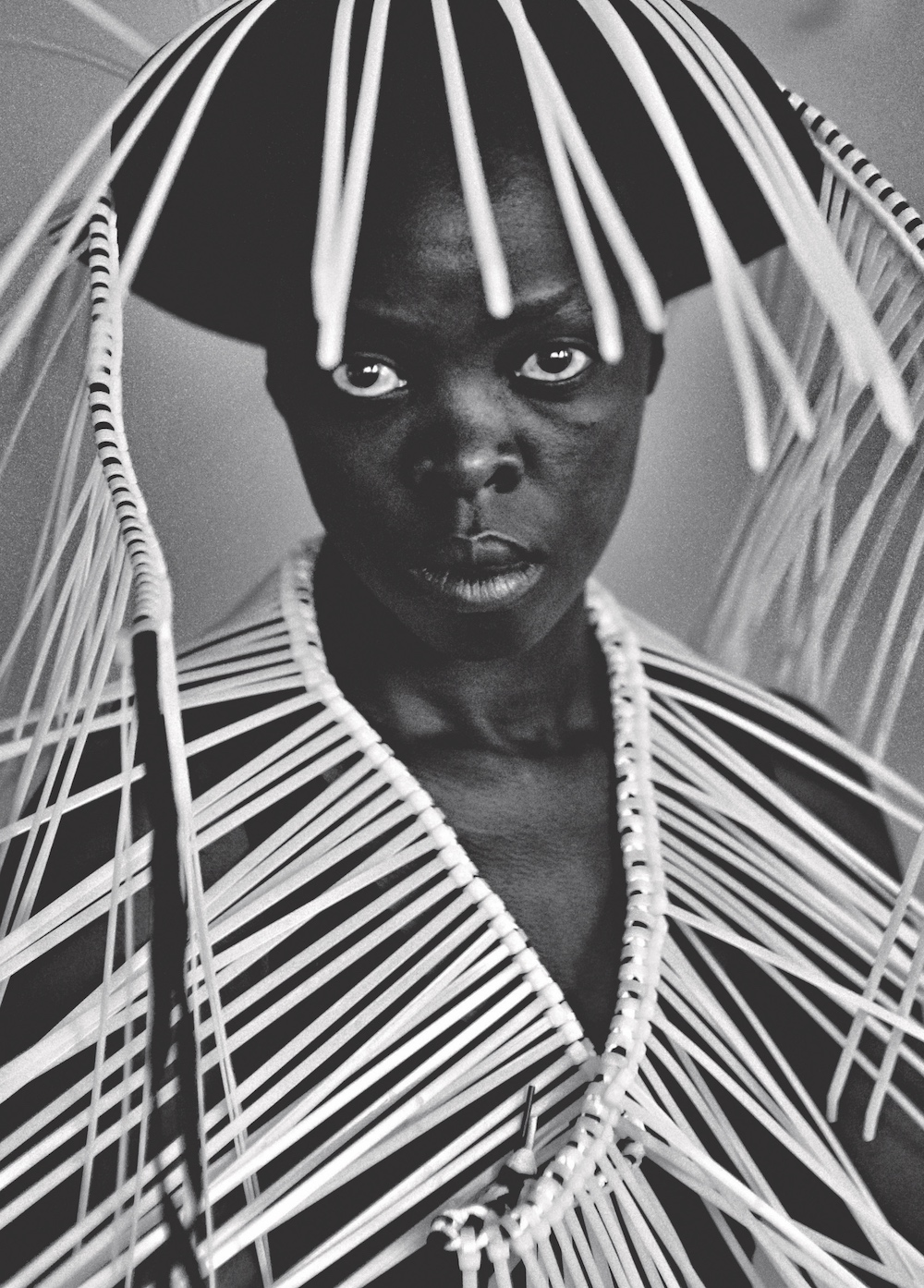 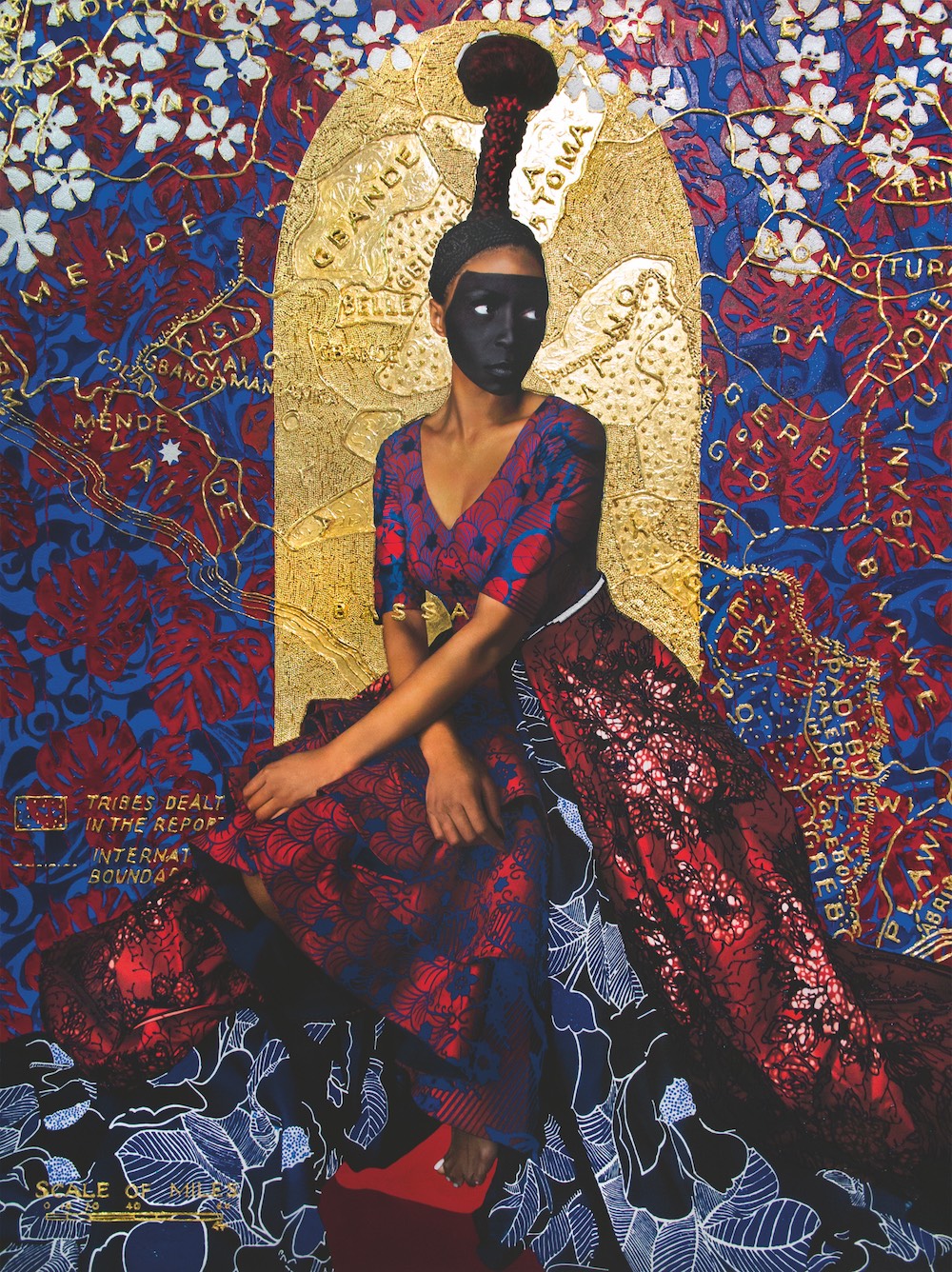 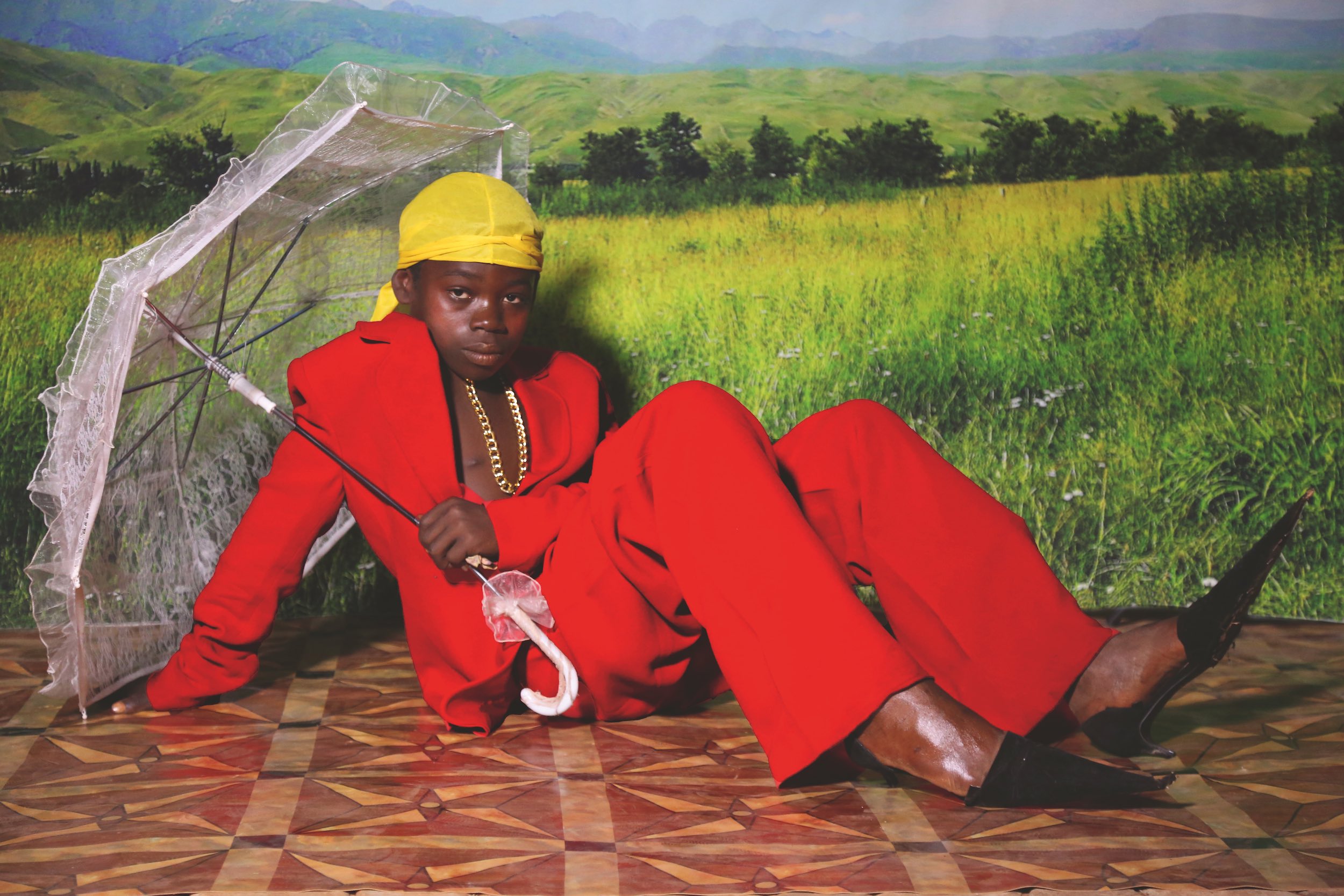 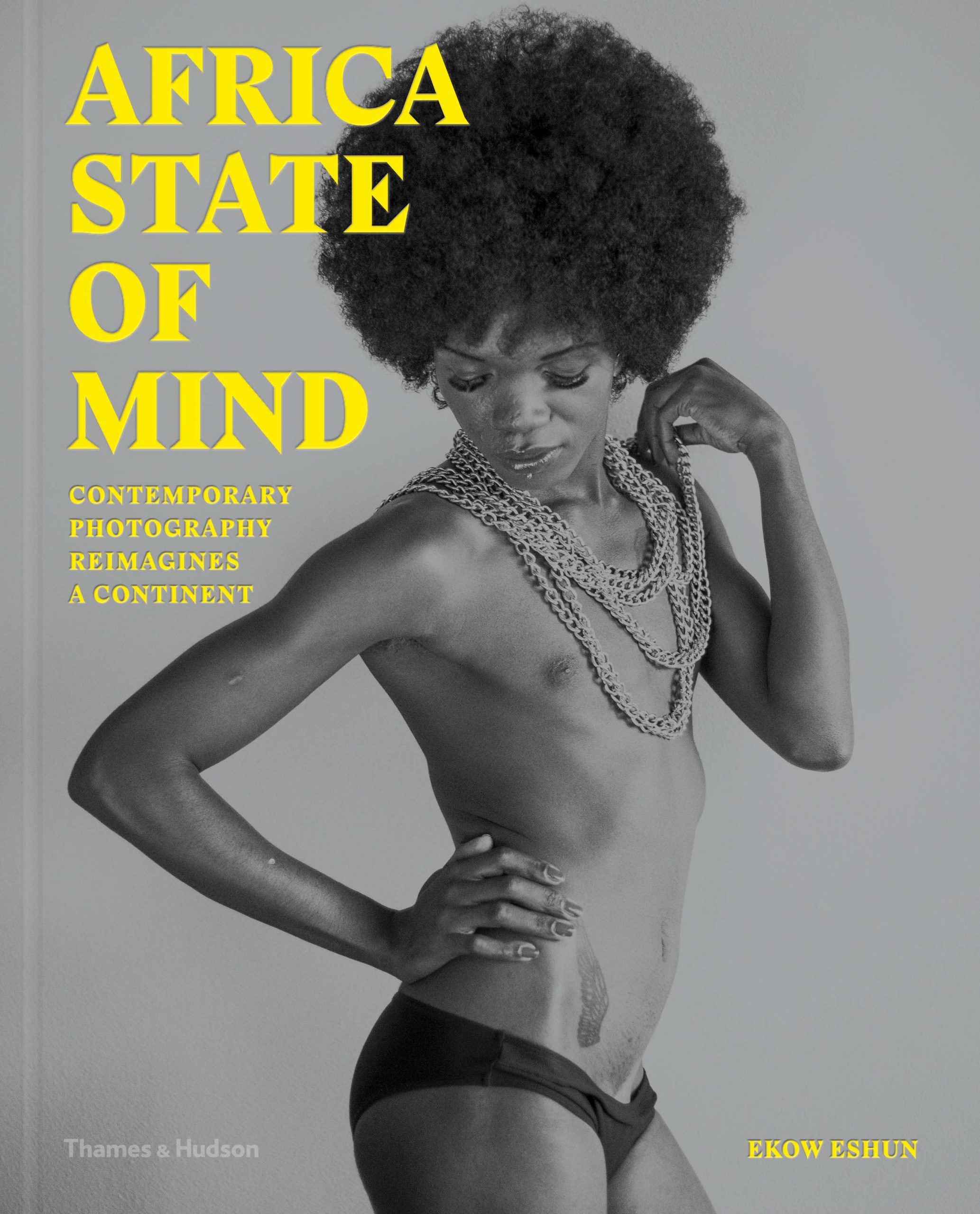 Linkedin
RELATED ARTICLES
OTHER ARTICLES
A 37-year-old woman shares how her abortion led her to become a clinic worker, and the abuse she’s received in that role.
Thousands attended the annual event this year to wheelie through the city and call for ‘knives down, bikes up’.
Yesterday thousands gathered outside Buckingham Palace after news of the Queen’s death broke.
With skyrocketing rents, packed out viewings, bidding wars and more, renting in London has never been harder.
Cindy Campbell recounts how her brother ushered in a new era of musical culture at a party she held in the Bronx in ‘70s.
Sean Maung’s photos are a love letter to the Black and brown communities that make up New York.