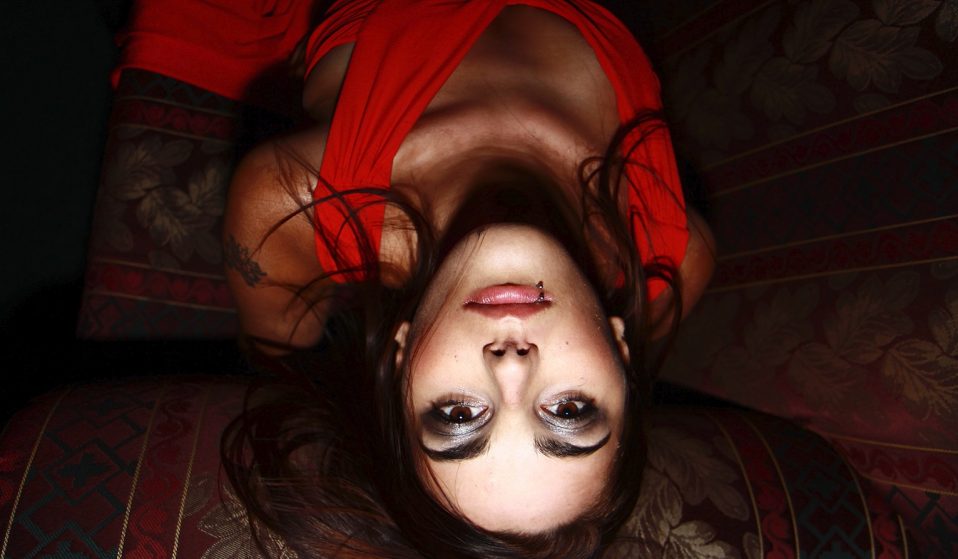 For José de Jesús “Chucho” León Hernández, the night is the perfect muse. It’s a mystery, an adventure, and an escape – one in which the Mexican photographer feels innately at ease, despite any terrors it posed.

“I was afraid of ghosts and the devil, but also afraid of the rage of God,” Chucho says. Raised by two devout Catholic aunts who decorated the home with visceral images of the suffering of Christ, martyred saints, and souls in Purgatory, he spent much of his youth thinking about the Apocalypse.

“Daytime was dull and boring, full of noise and mediocrity – especially living in this neighbourhood, people are scared of people who are different,” he says. “The night was by far more interesting and benevolent maybe because I was able to be alone, I was a rebel and a charming little boy, always aware of my sexuality. I guess I was more connected and identified with this fantasy world.” 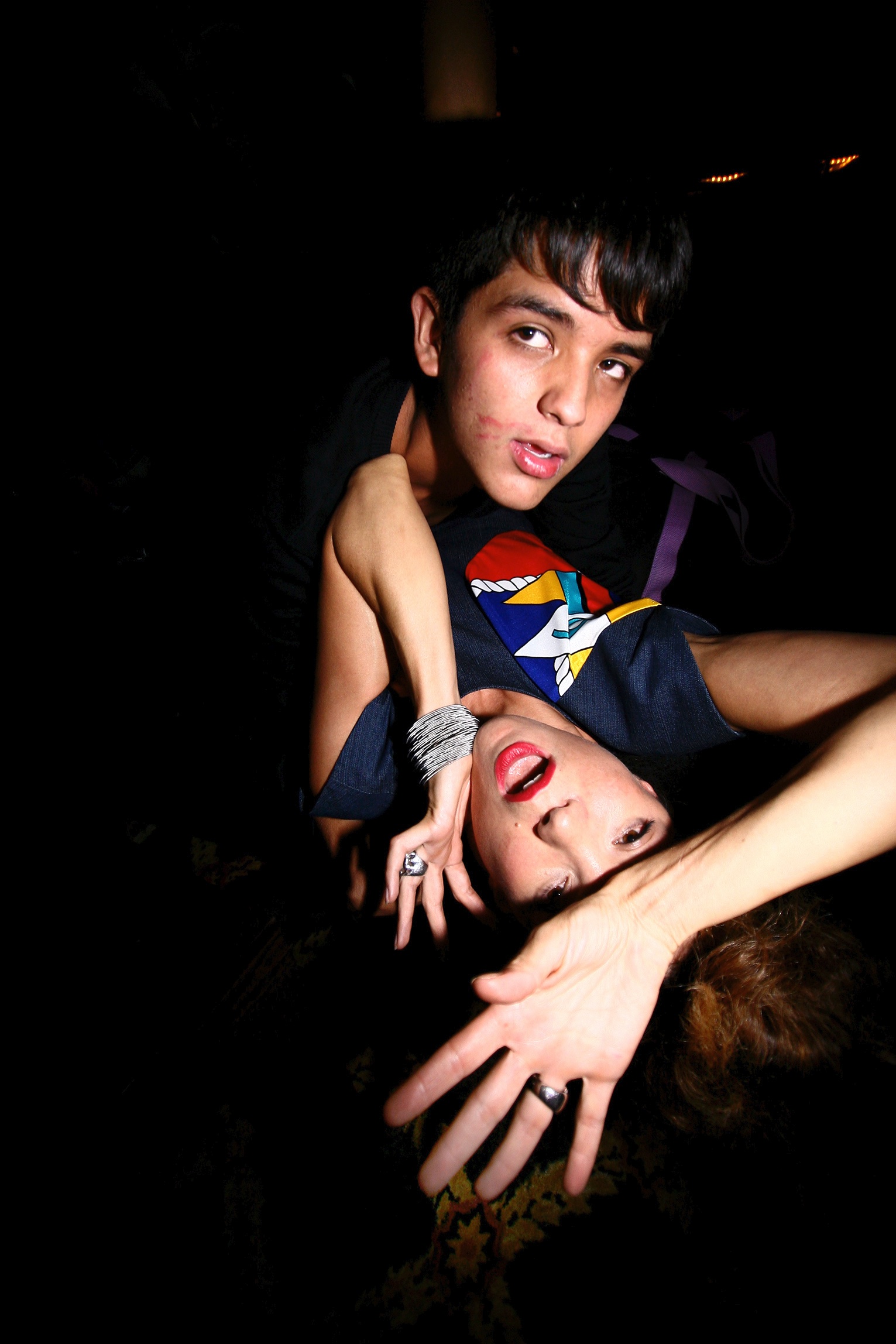 In 1985, at the age of 14, Chucho began walking the streets of his Mexico City neighbourhood, Colonia Doctores. He soon began going to clubs to dance until 4am, something he compares to discovering a “parallel universe”.

From there, he began walking the streets of the city, in search of “casual sex” and “new friends”. He soon discovered punk music, symbolist poets, expressionist films, and magazine stores in Zona Rosa – the Pink Zone – all of which melded into the original vision that defines Chucho’s photography today. 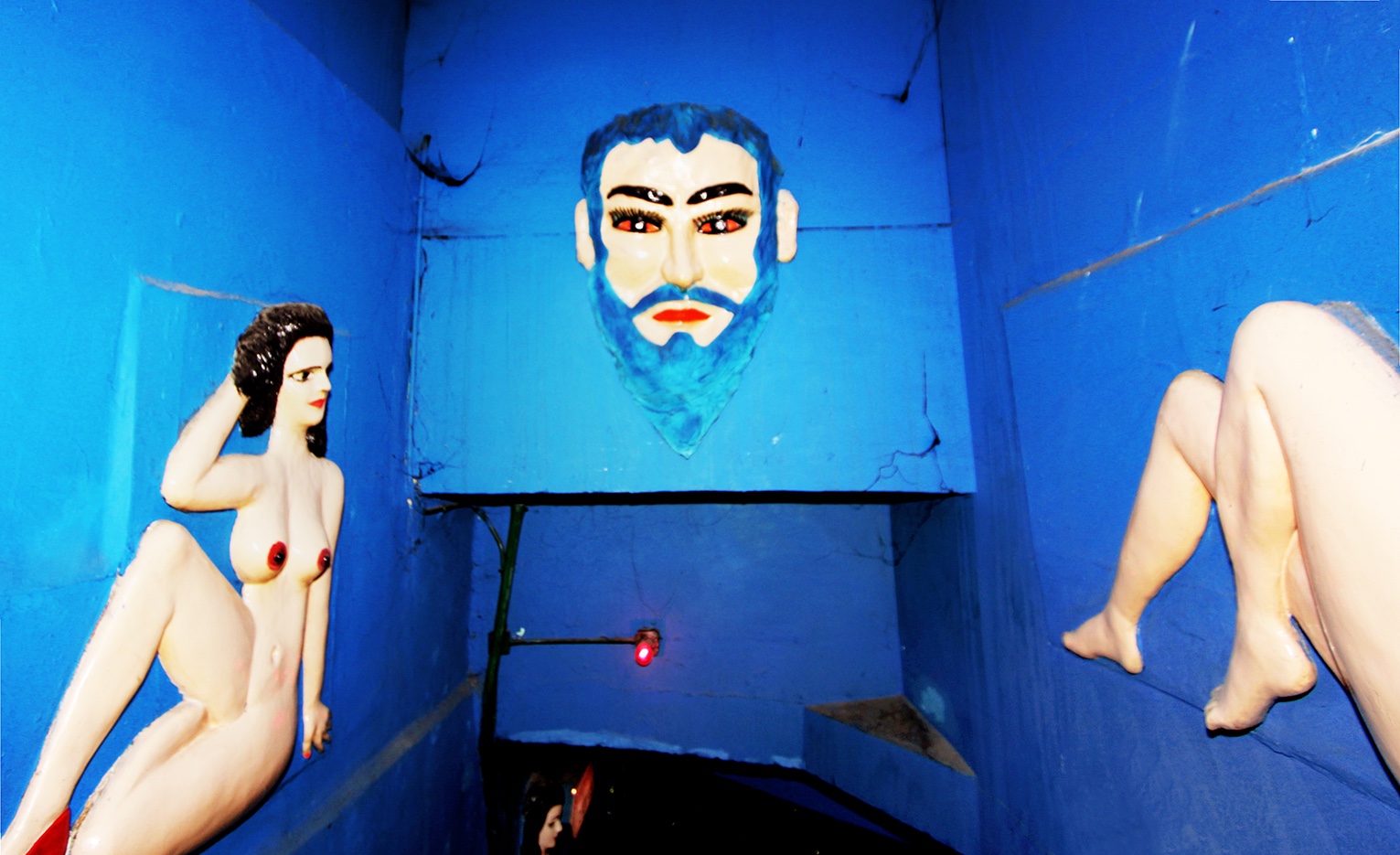 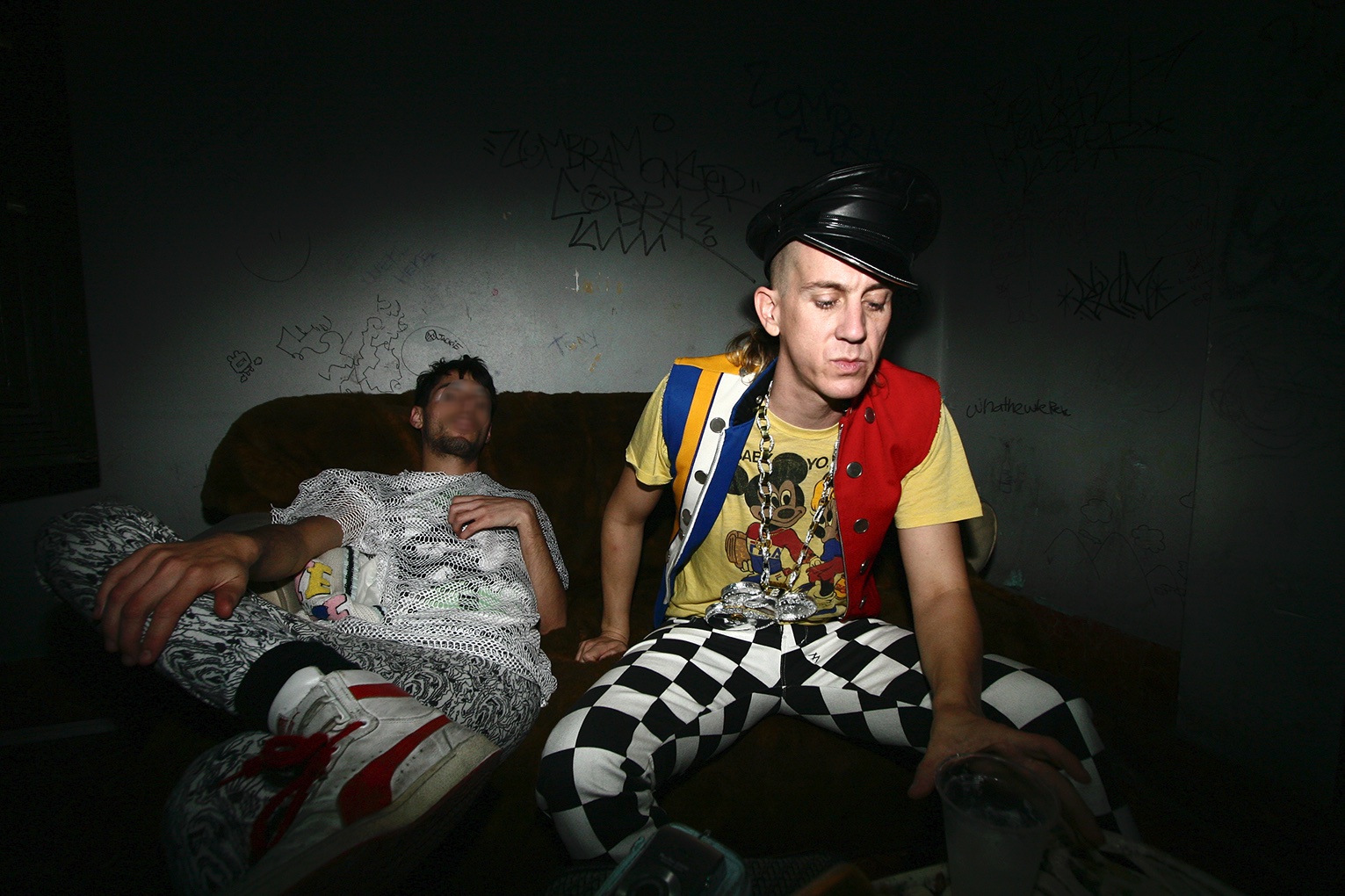 “I see my work as a movie set, pure imagination. The transformation of a third world neighbourhood into scenarios of an expressionist film, where you can find and can talk about love and loss, or madness and despair.”

“One night back home I found this dead calf in a dump and felt the urge to photograph the scene, so dramatic and strange. Then I found the similarity between that scene and Baudelaire’s poem Une charogne..”

As a photographer, Chucho has become obsessed with the ecstatic beauty of night, finding pleasure in the seductive powers of life after dark. His recent book, Vida (Edition Patrick Frey), offers a peek into another world, one overflowing with the glorious spirit of grit, glamour, and decadence.

“I want to recreate the unique, dangerous, and dark city that only exists in my imagination with some clues that I find along the way: a woman’s gaze, a building, a drowned cat, the reflections of funeral houses on puddles and mix these encounters with portraits of young people at parties to make tales about the night.” 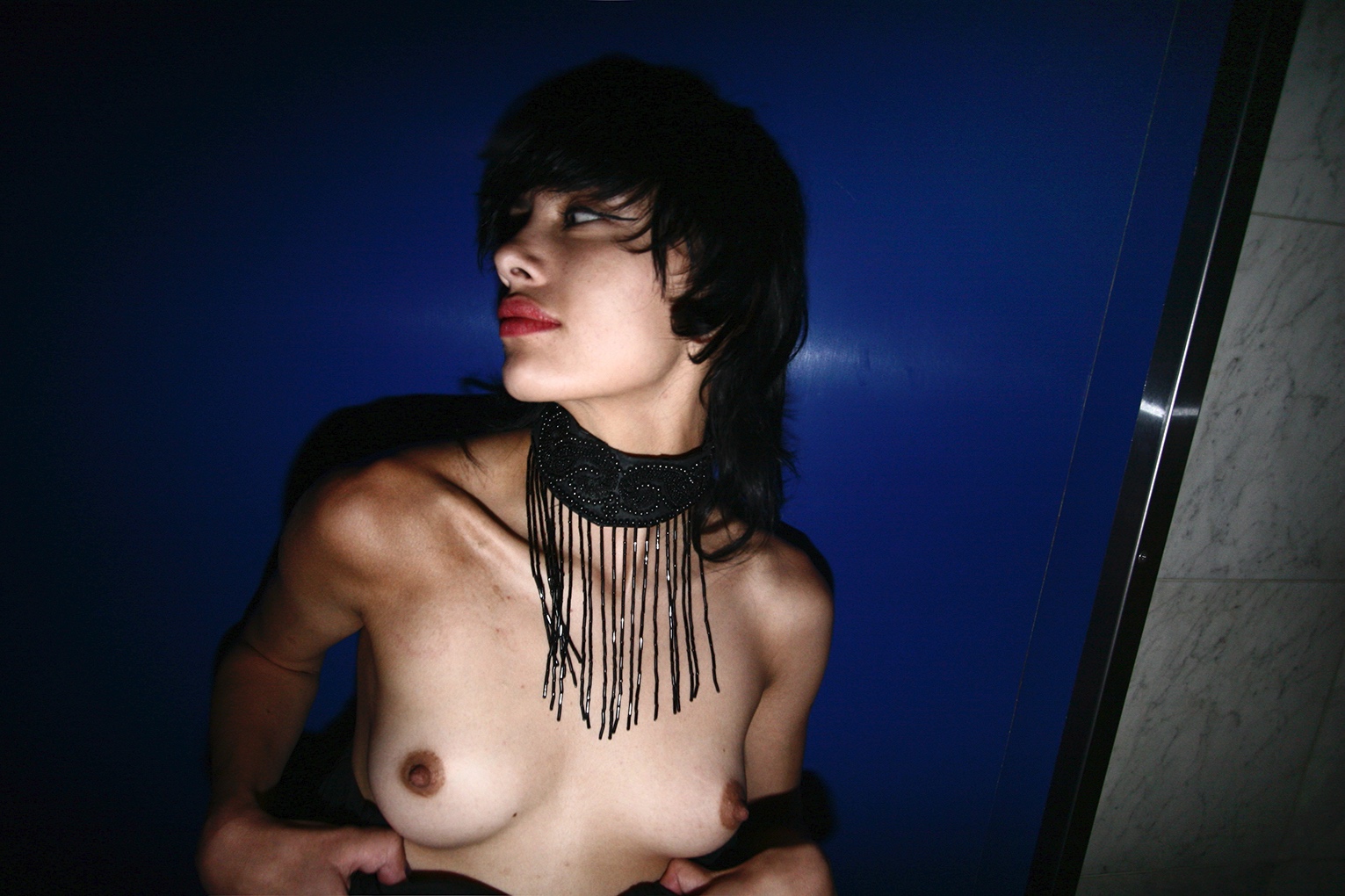 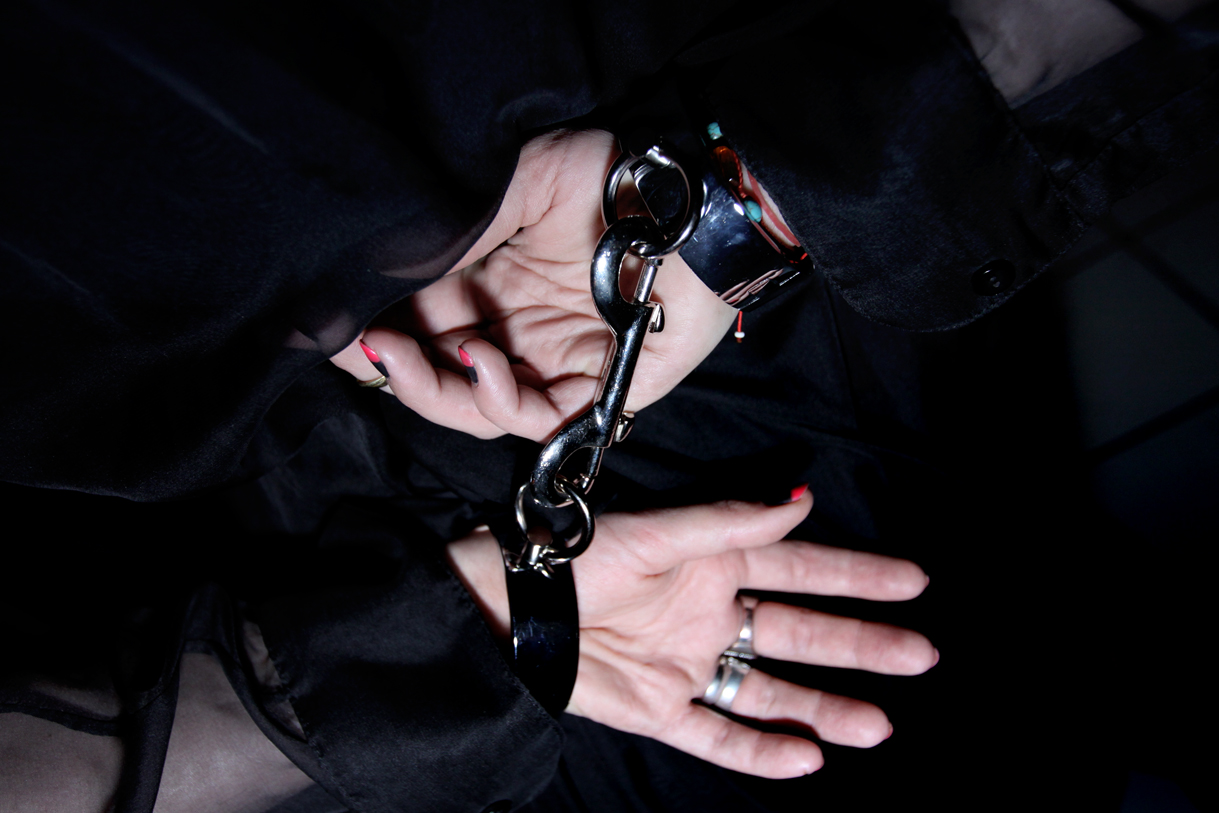 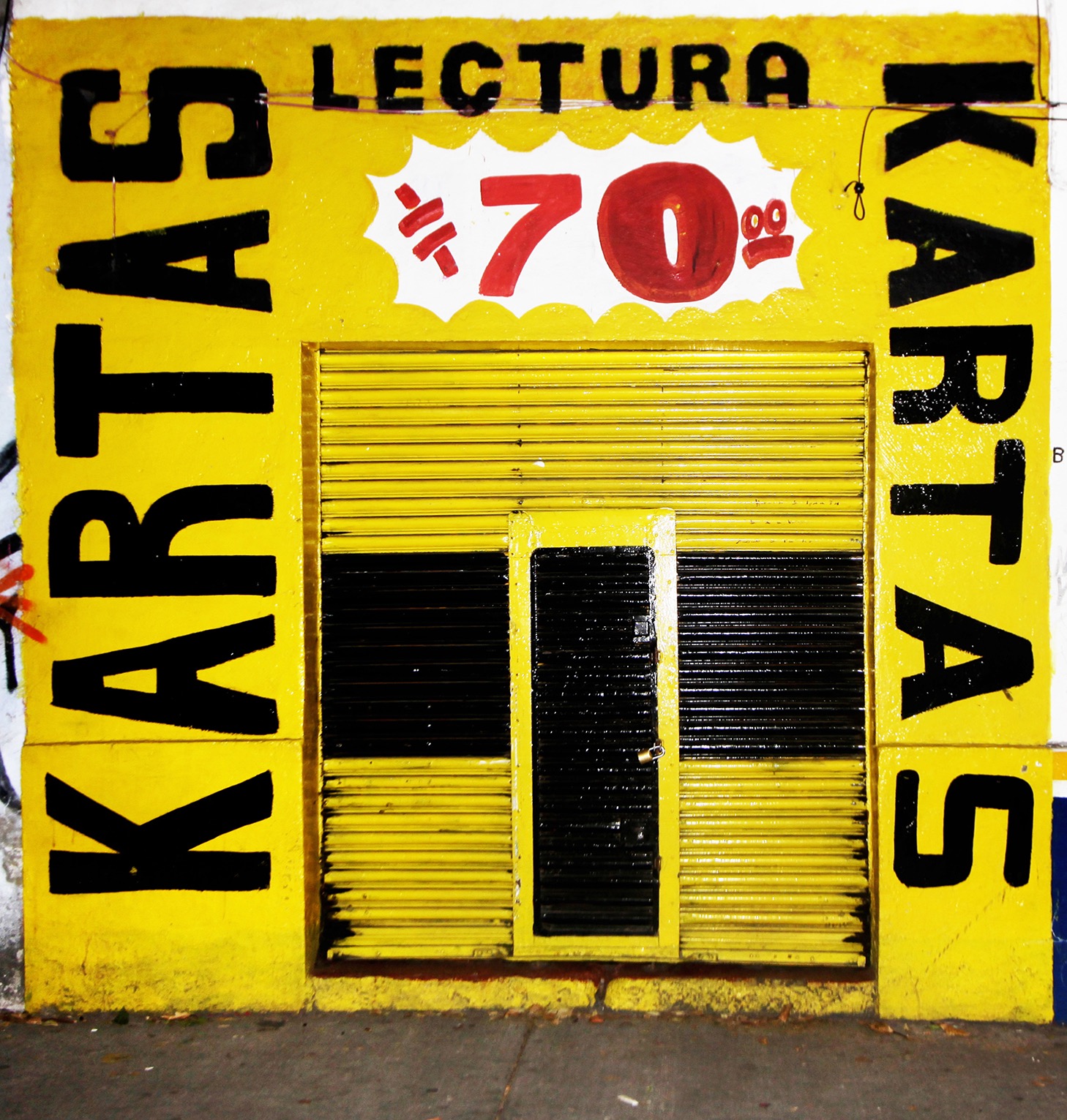 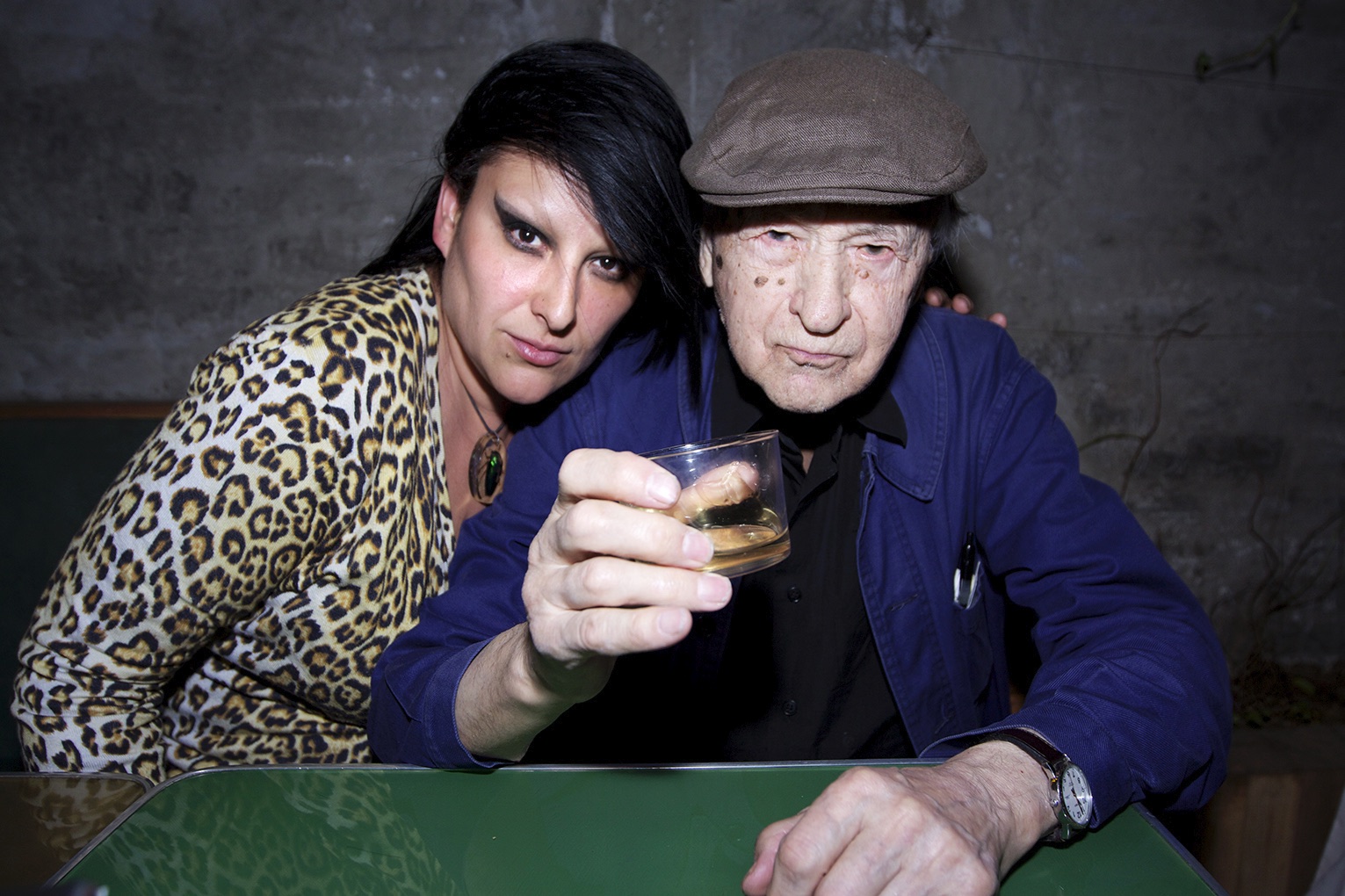 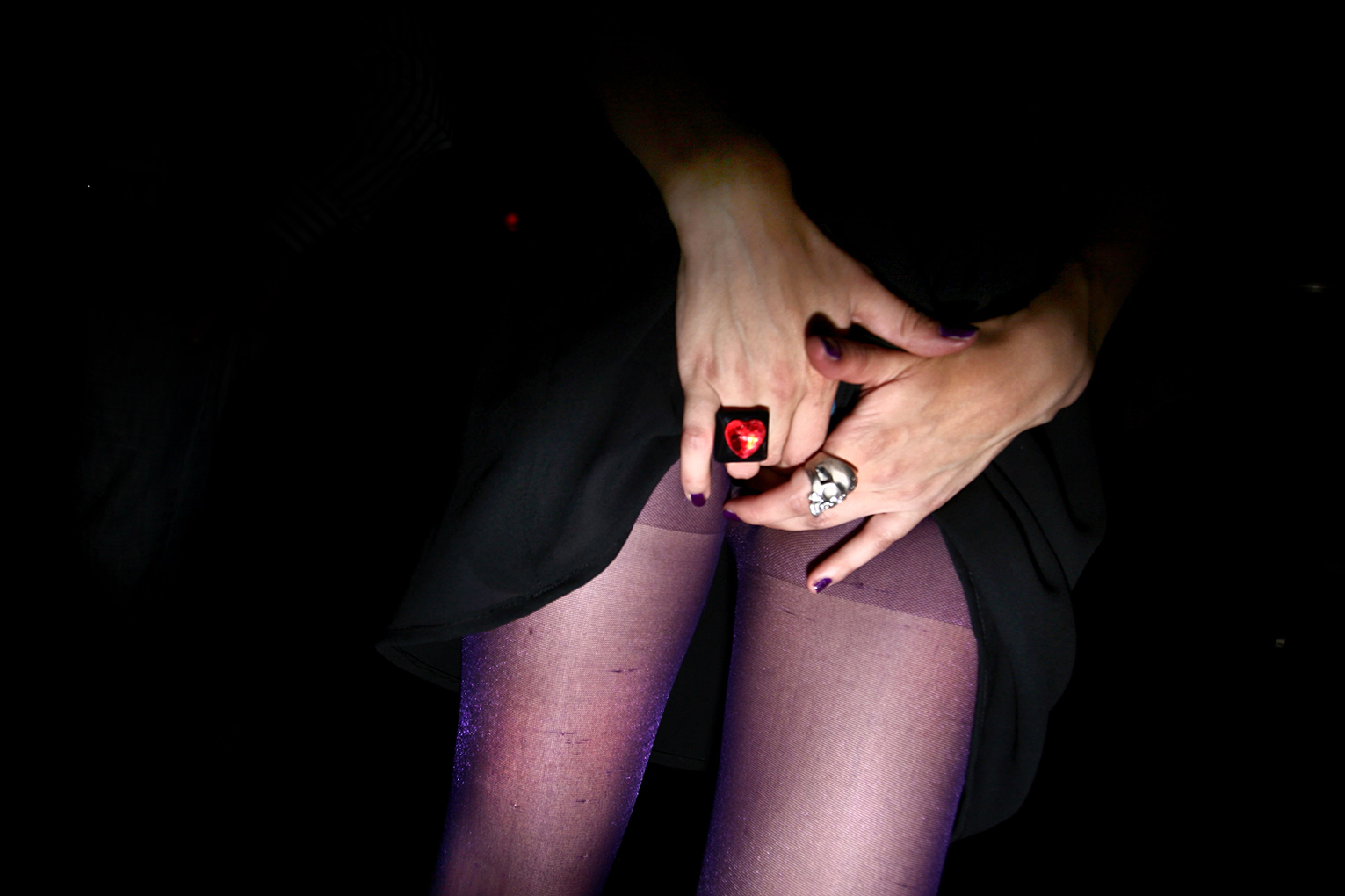 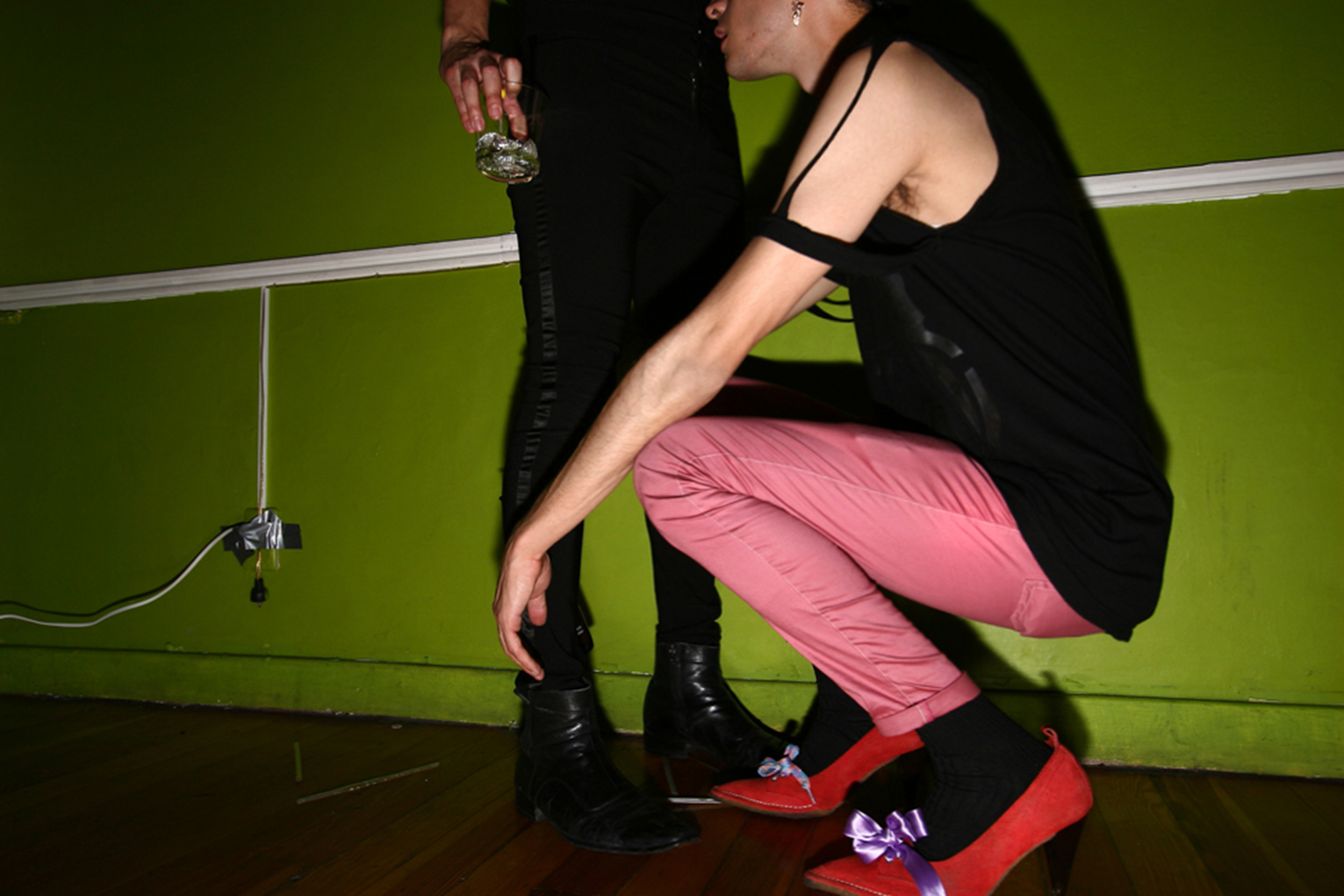 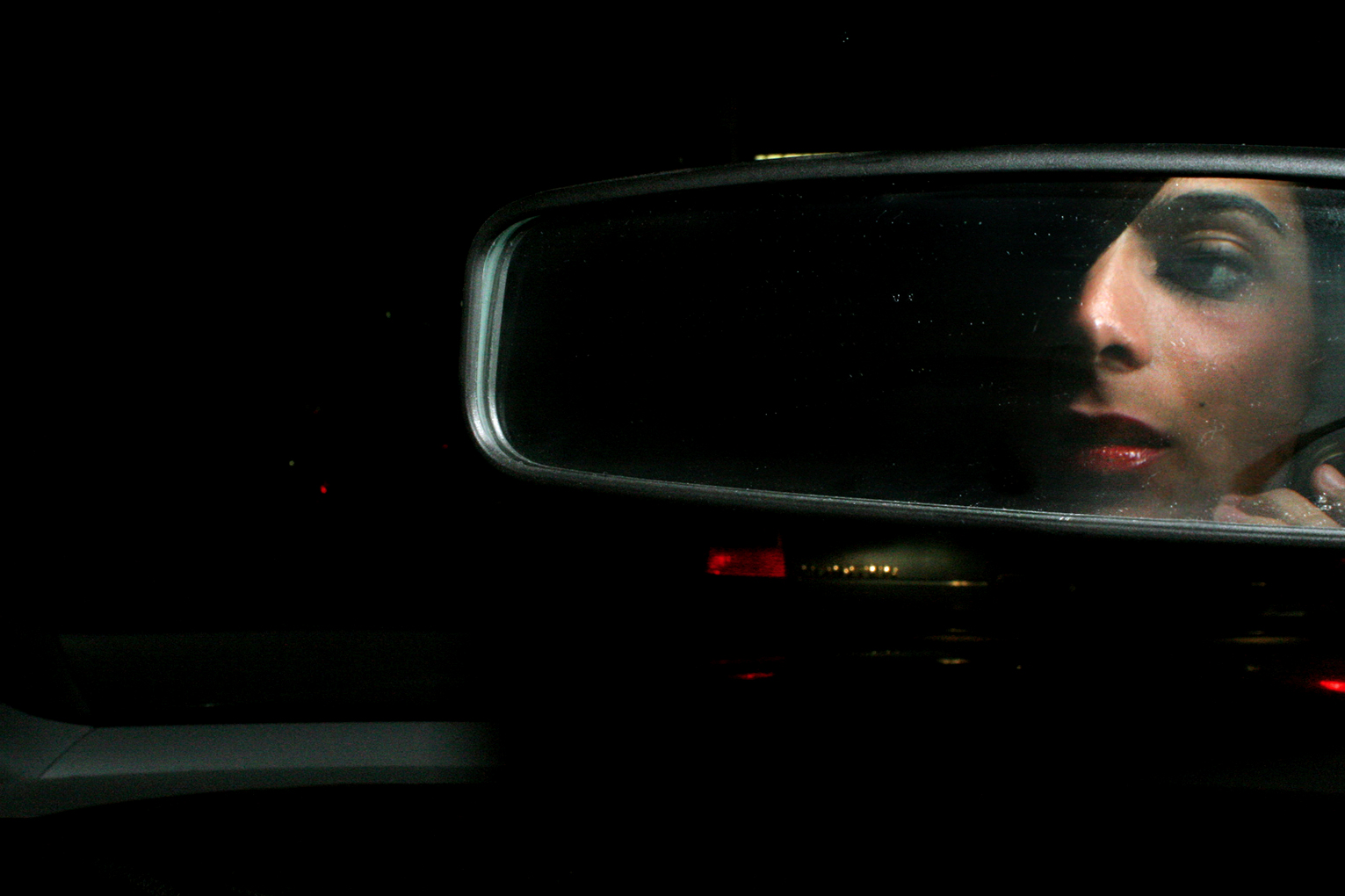 Vida is out now on Edition Patrick Frey.

Linkedin
RELATED ARTICLES
OTHER ARTICLES
New legislation is set to make it more difficult to hold Israel accountable for its human rights abuses.
While protests over abortion rights rage in the US, access to abortion services is still almost nonexistent in parts of the UK.
Following the release of his latest album God Don’t Make Mistakes, the rapper talks horror villains, police brutality and being unafraid to show his vulnerable side.
After news broke last week around an expected reversal of the 1973 landmark law that made abortion legal in the US, protestors gathered in the UK in support of American women.
The revered showbiz chronicler recalls his journalistic beginnings, documenting subcultural scraps in the ’80s.
A group of Ukrainians living in Poland are helping Ukraine withstand Russia’s brutal invasion by buying supplies and shipping them directly to the war’s frontlines.