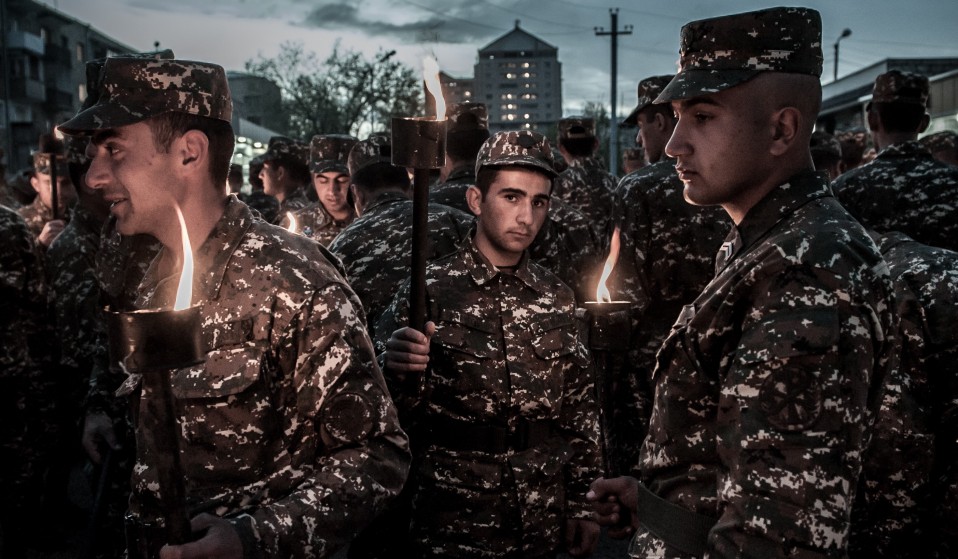 The war between Armenia and Azerbaijan has been a long one. It seems like the world just views these countries – particularly the landlocked region of Nagorno-Karabakh – as one big conflict zone.

The troubles started in 1988, escalating into a full-scale war when the Soviet Union collapsed in 1991. It left 65,000 ethnic Armenians and 40,000 ethnic Azeris displaced. Today, soldiers are still defending their positions over the frontline, despite an official ceasefire being signed. This is regularly broken, with casualties on both sides.

A few days after I first got there in April this year, the International Crisis Group published a deep and detailed report about Nagorno-Karabakh’s current situation. They pointed out how Armenia and Azerbaijan were closer to war than in any time since 1994. It made me realise that a ‘frozen conflict’ can escalate into a war in a very short time. It also made me realise how our lives can go on without being aware of what is happening a few hours flight away from us. 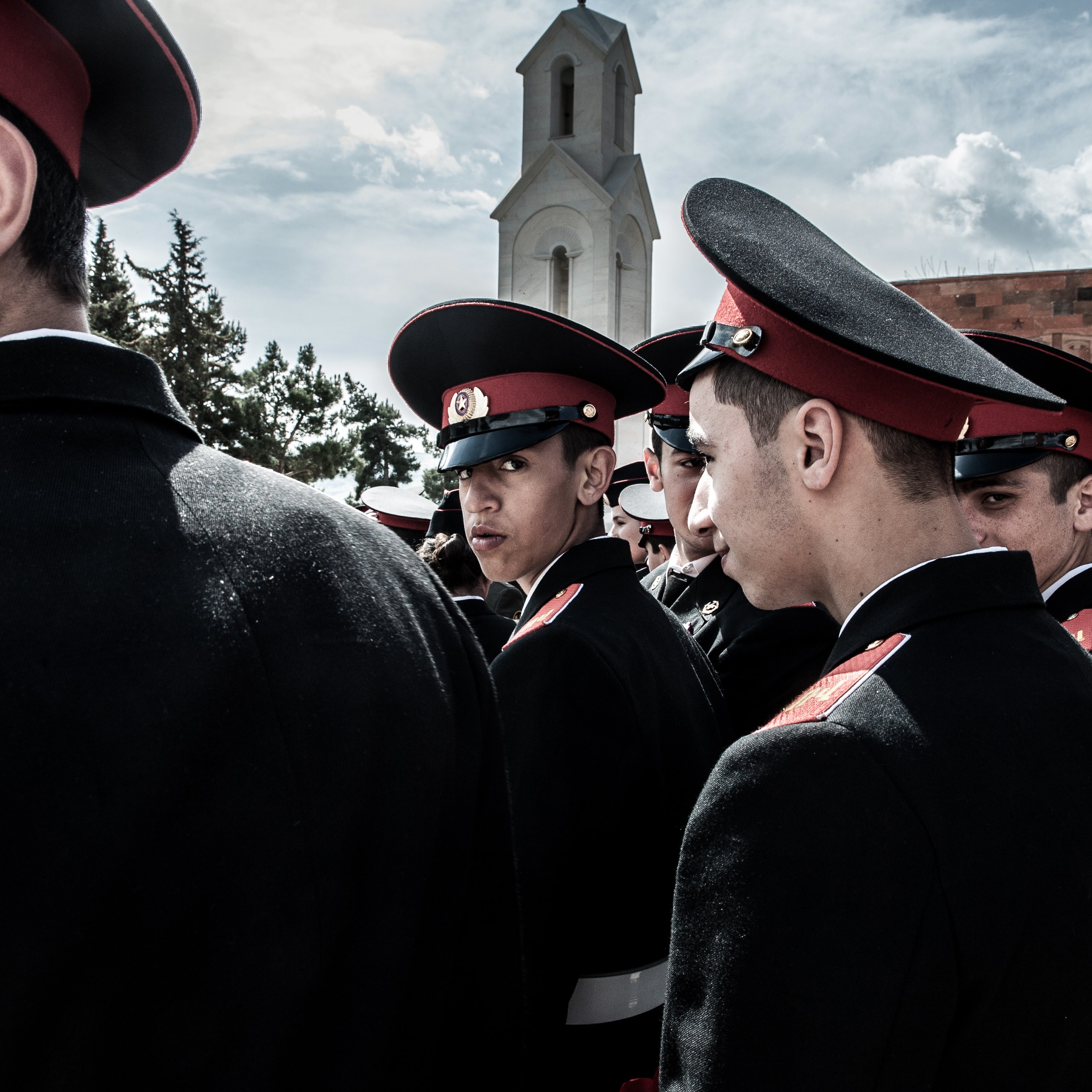 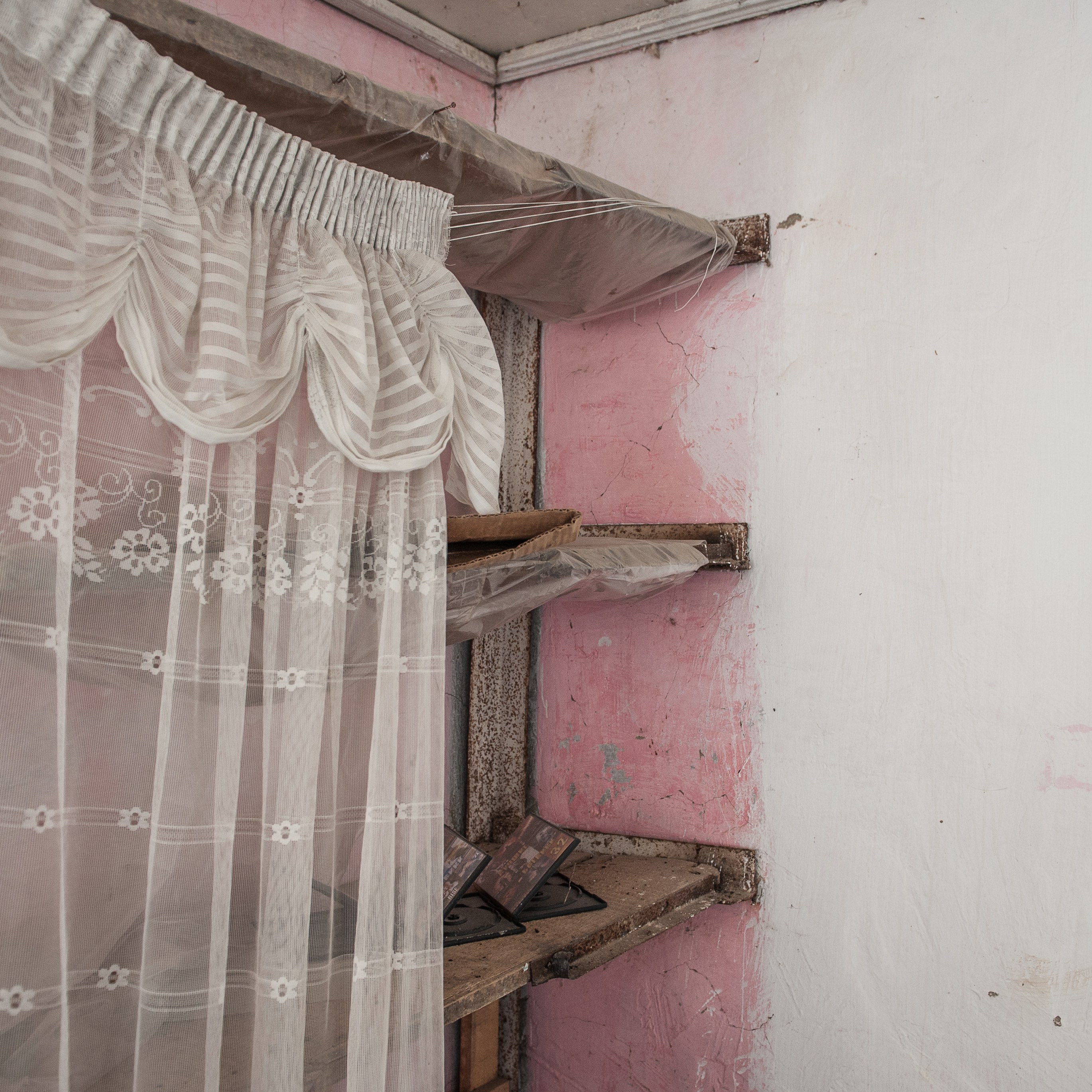 My project, Unrecognized Nation, Forgotten War, focuses on the young Artsakh citizens who are forced to become soldiers. Between the ages of 13-18, they wear uniforms and train in a military academy. Their everyday life is stuck in a military limbo, caused by a war that’s seen as normal and necessary – a war they grew up with. That’s what it means living in a region stalked by conflict: security measures trump most other considerations.

I arrived exactly one year after the 2016 Nagorno-Karabakh clashes, which saw the fighting escalate into a proper war. I decided to document what the conflict left behind and the influence it had, and still has, on the young military. On the front line, young soldiers take care of their enemy’s actions. In the military academy, they learn maths, history and English, after physical exercises and marches.

I wanted to humanise these young boys and girls, to explore their reactions. Instead, what I found was an extreme carefreeness. I broke up with all the prejudices I had. 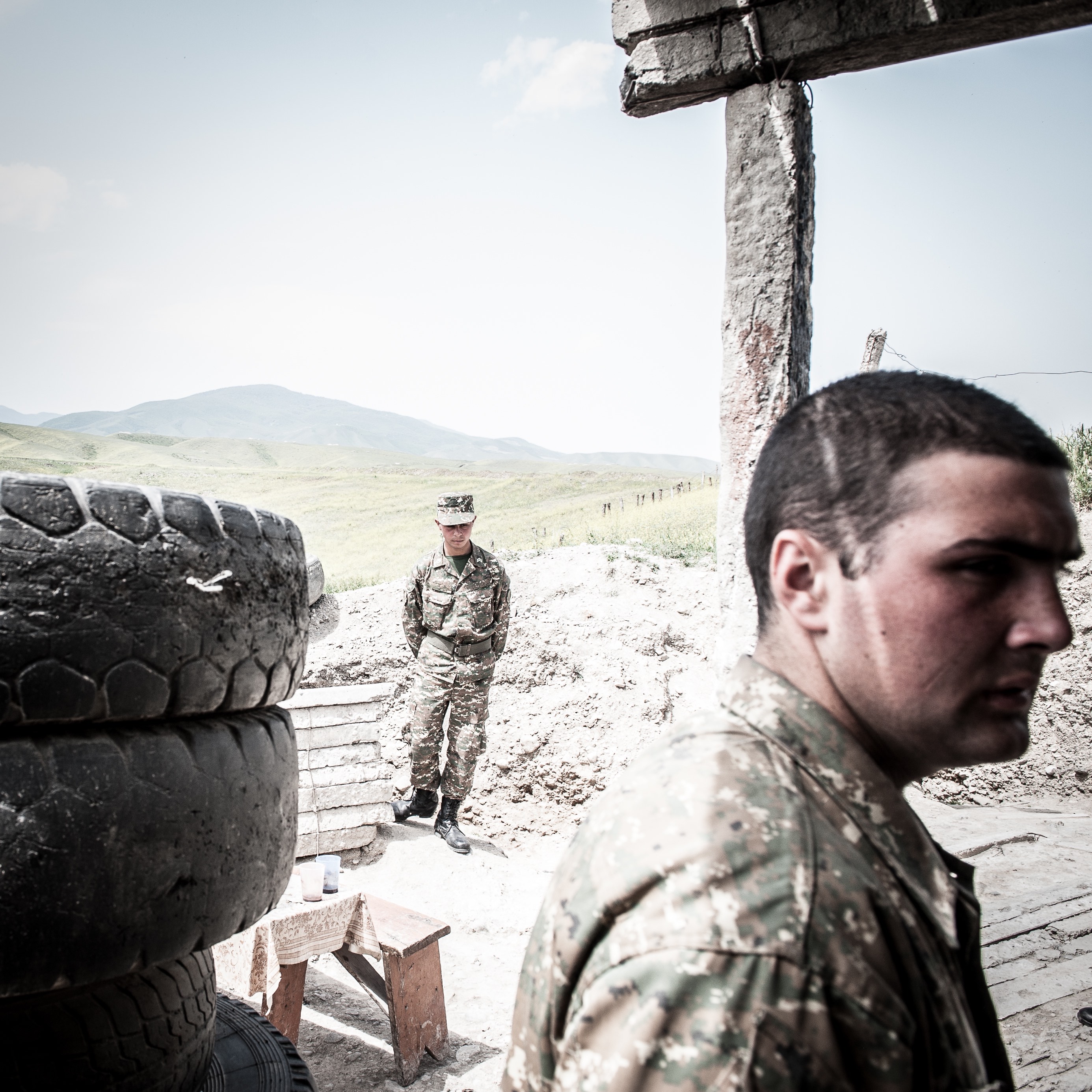 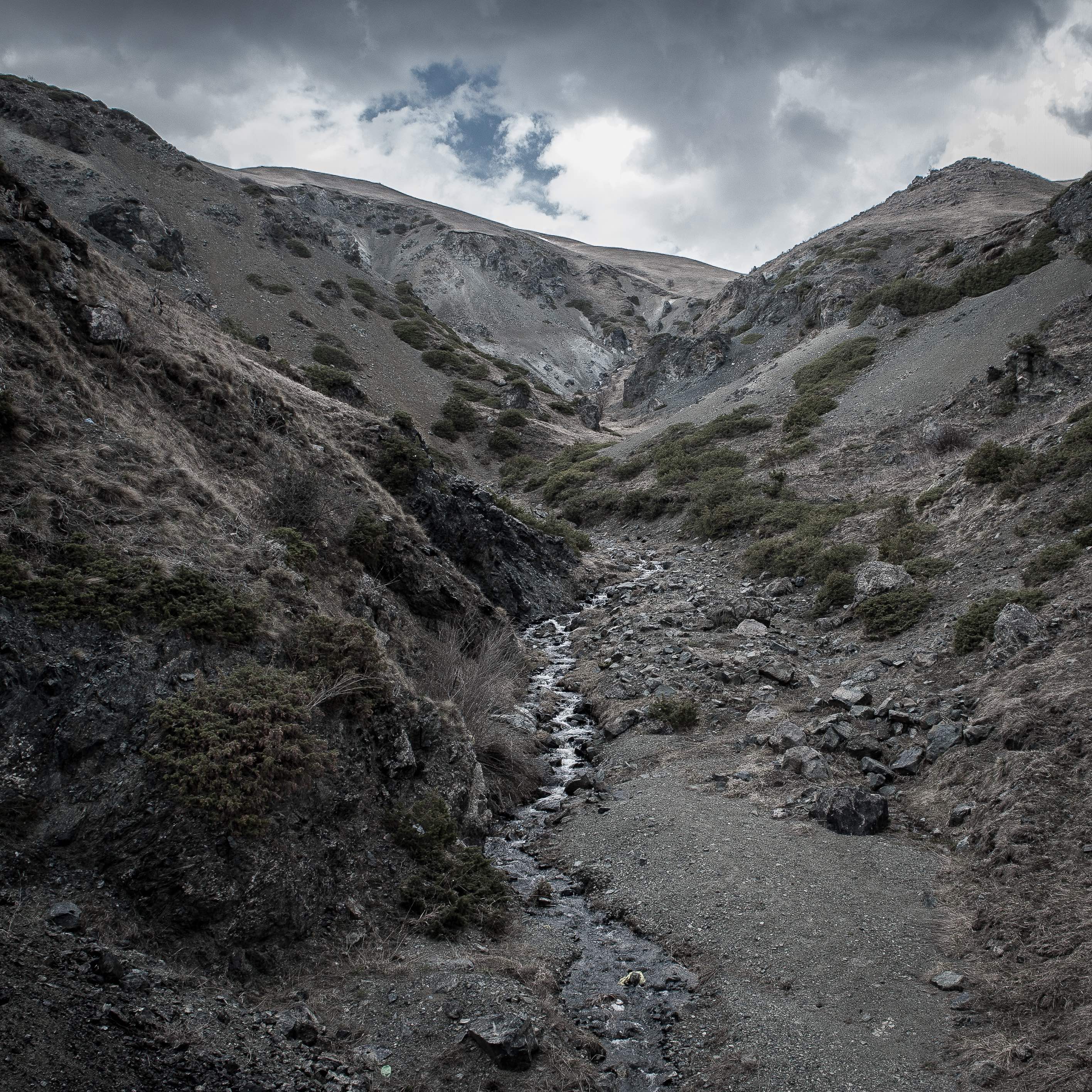 I learnt how it’s possible to feel the same as everyone else, even if you are born and live in an apparently different universe. I didn’t see any pain. I saw the same desires that I saw in countries we are able to live well in.

I am attracted to our relationships with the past and the present, and how human beings react to hardship. In this project, I wanted to investigate the sense of confusion that teenagers in war must feel.  The aim was to give a sense of what they experience, their sufferings and personal reactions. The incredible dignity I found is what constantly inspires me. 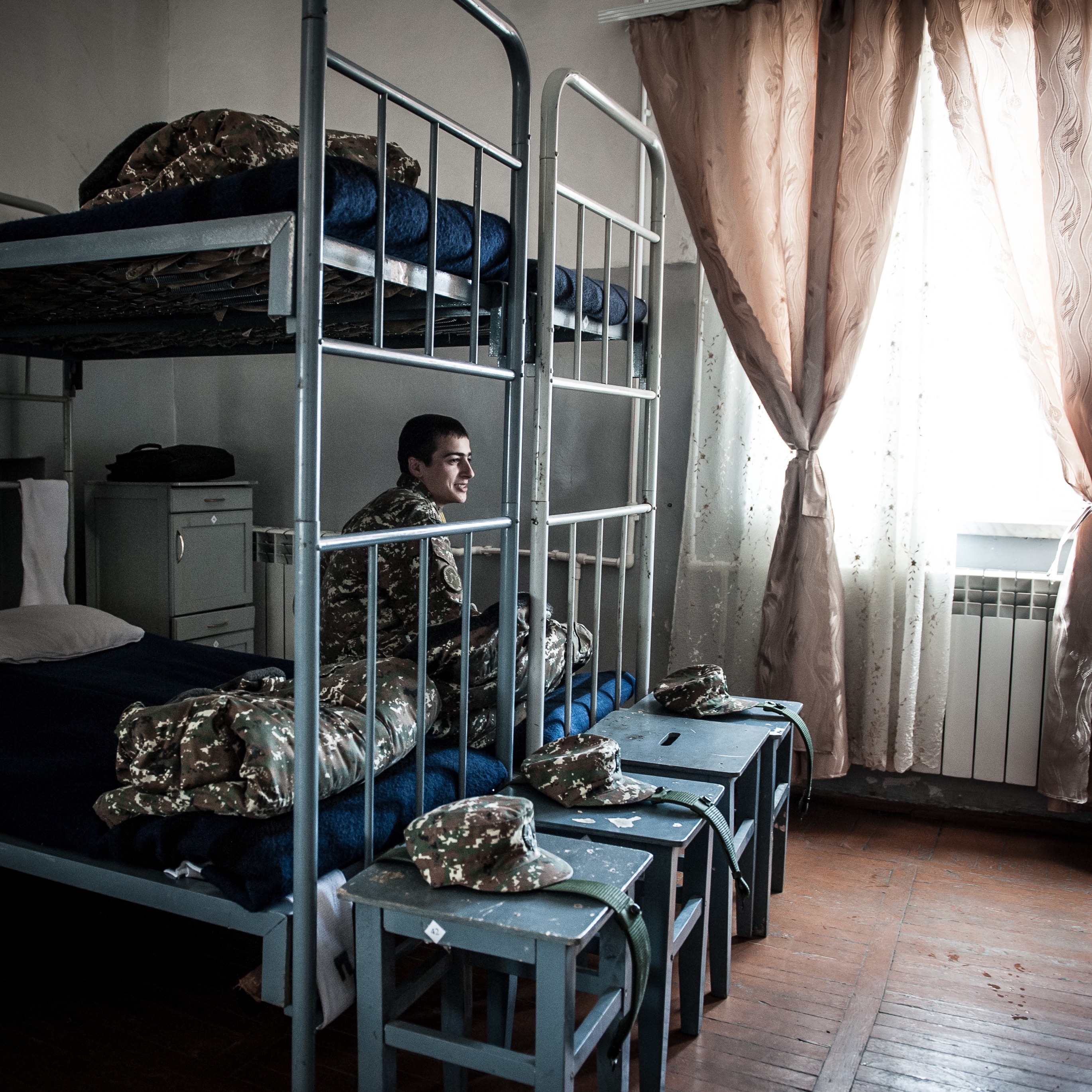 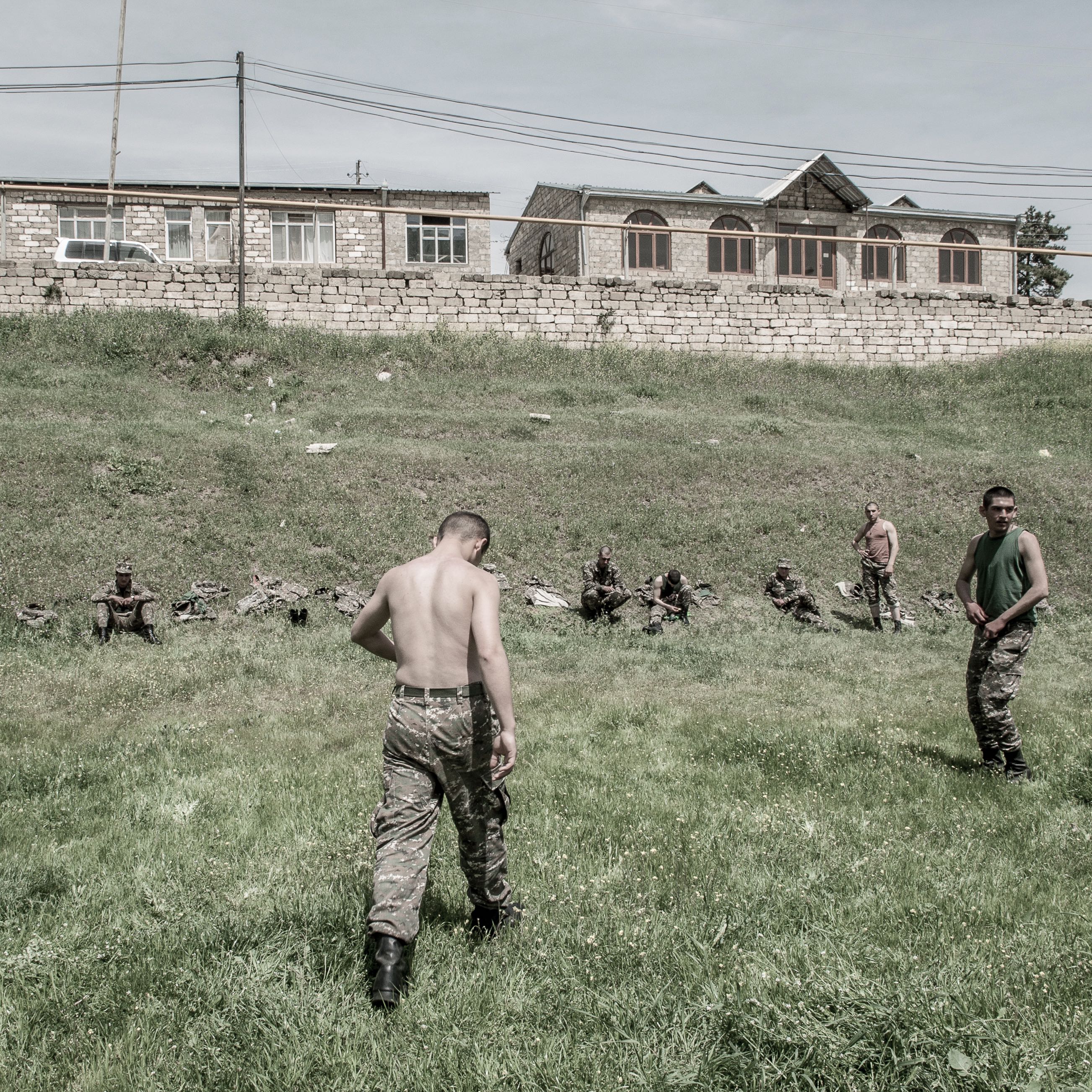 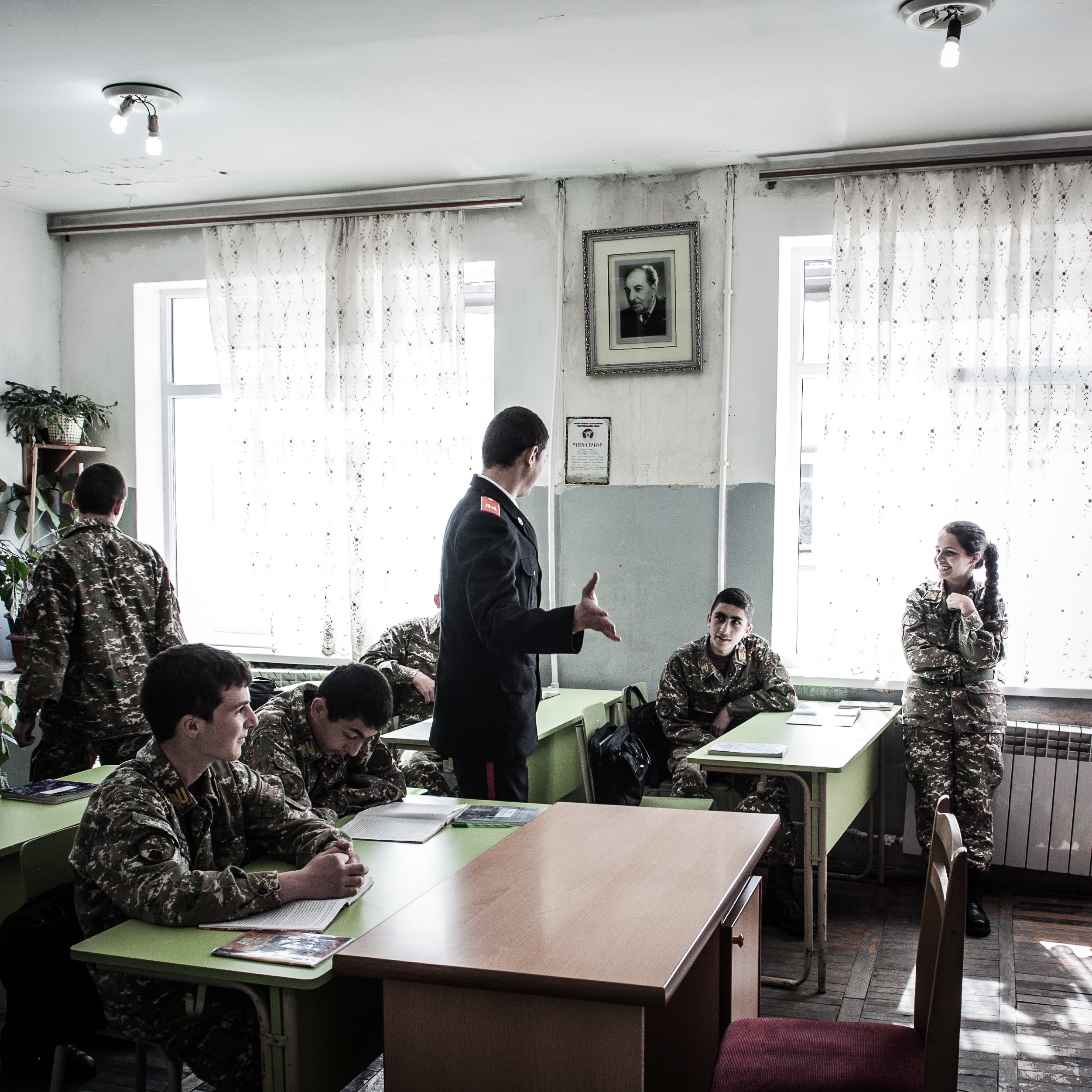 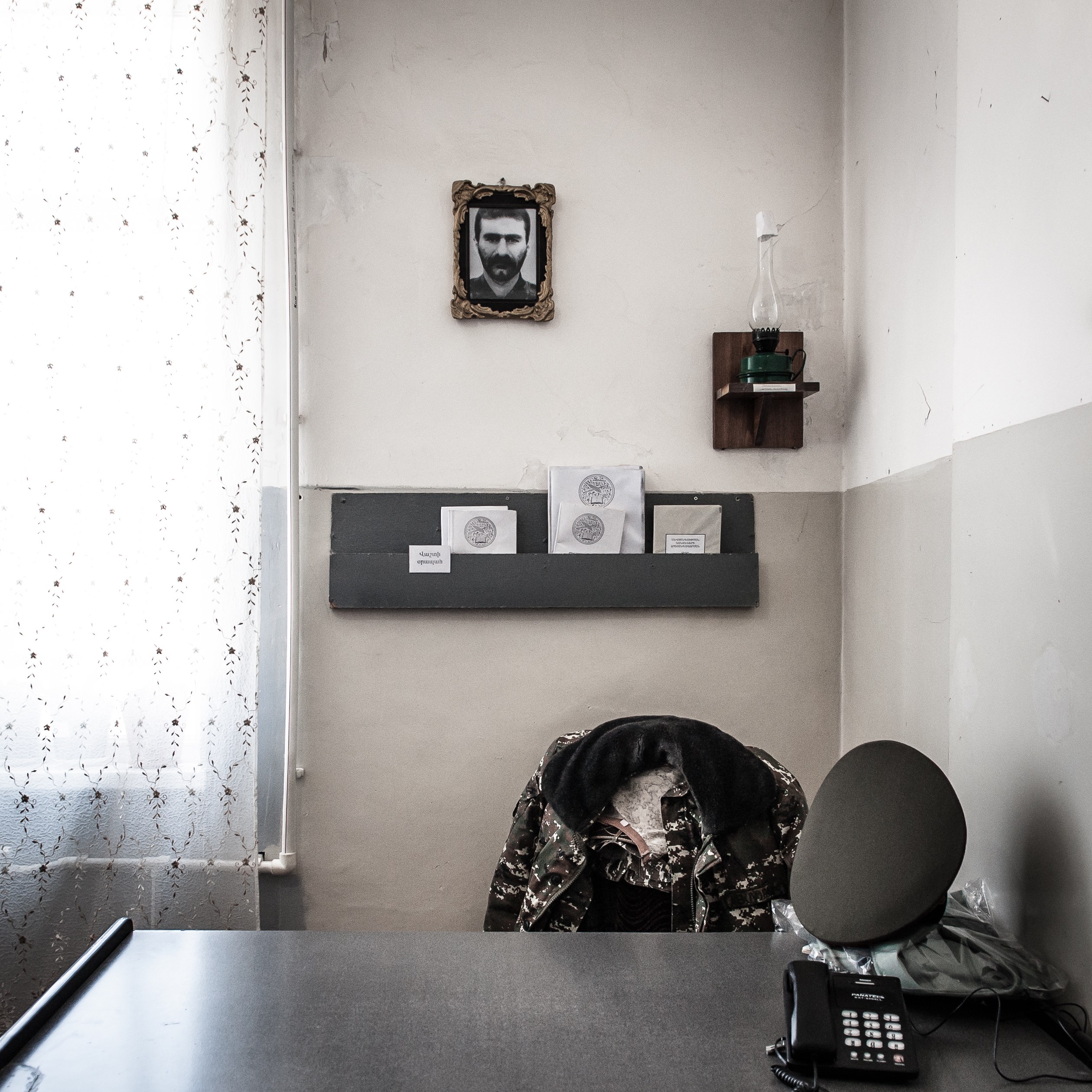 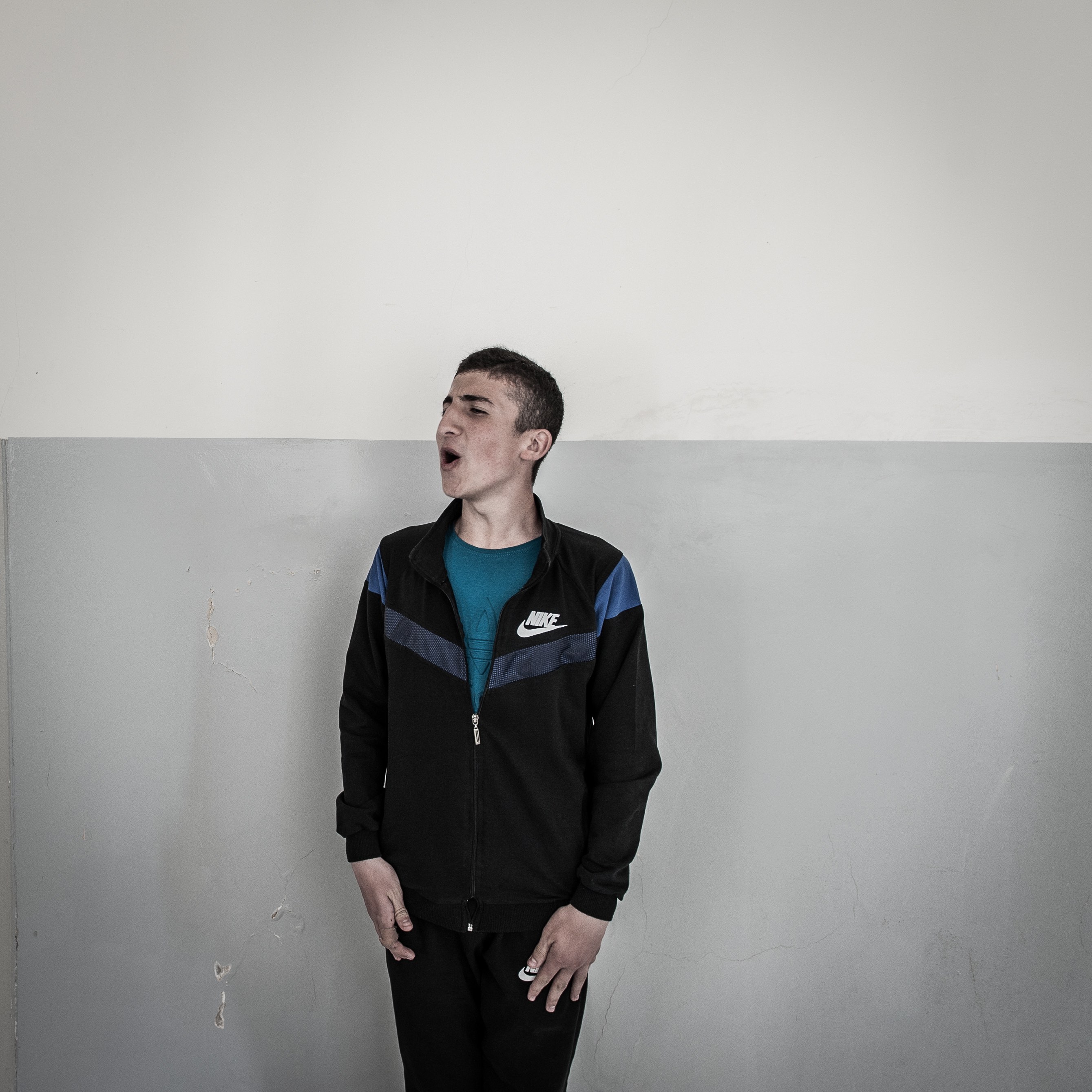 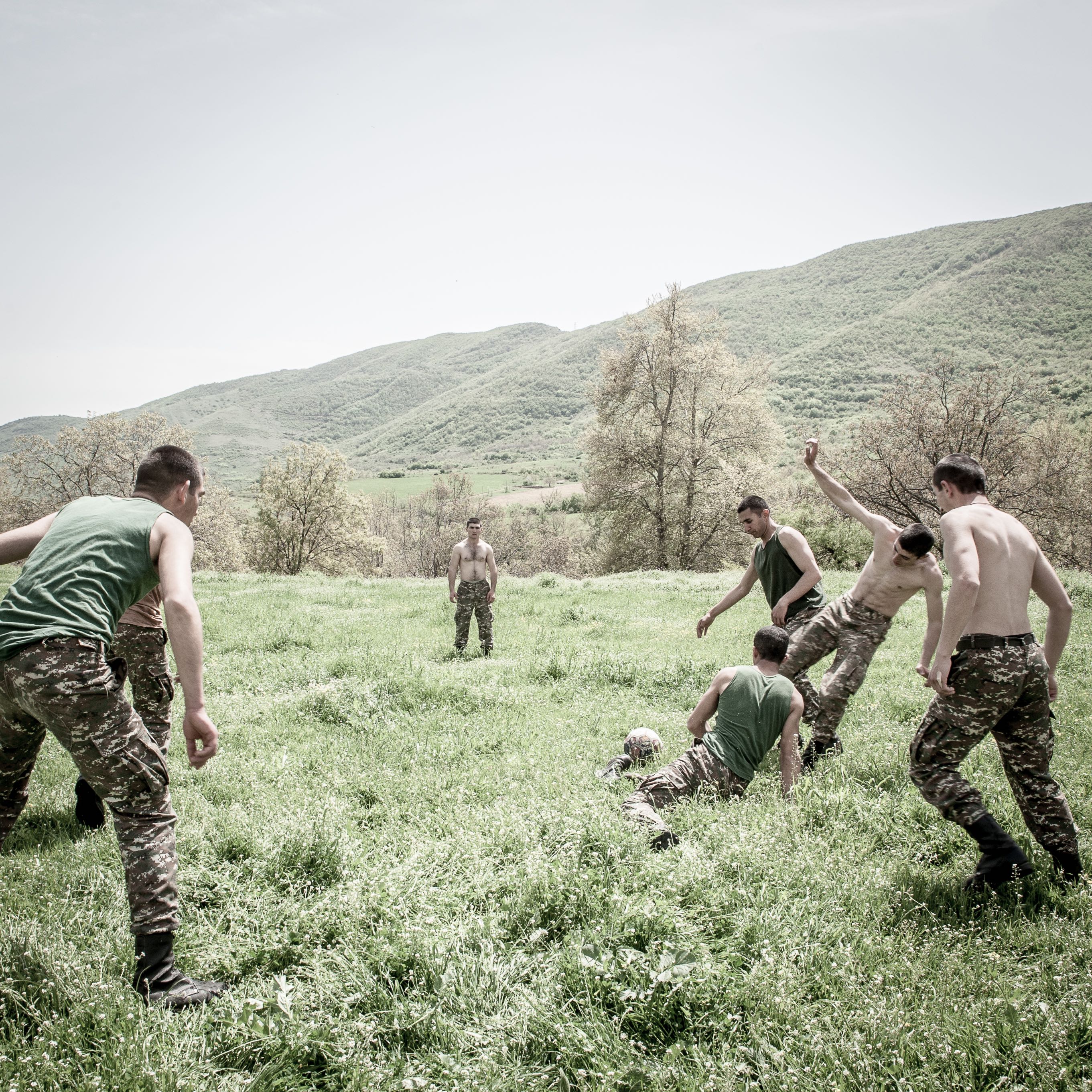 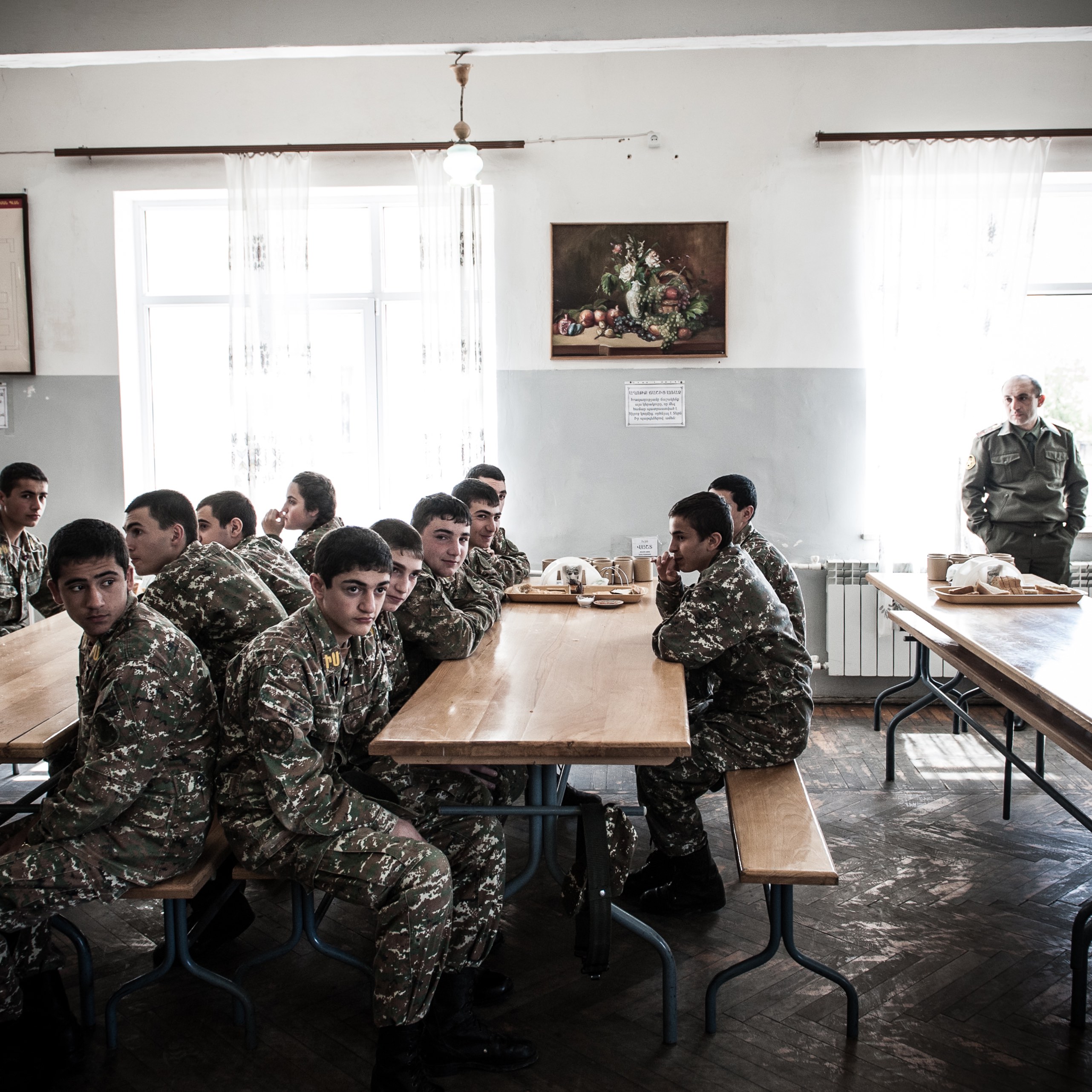 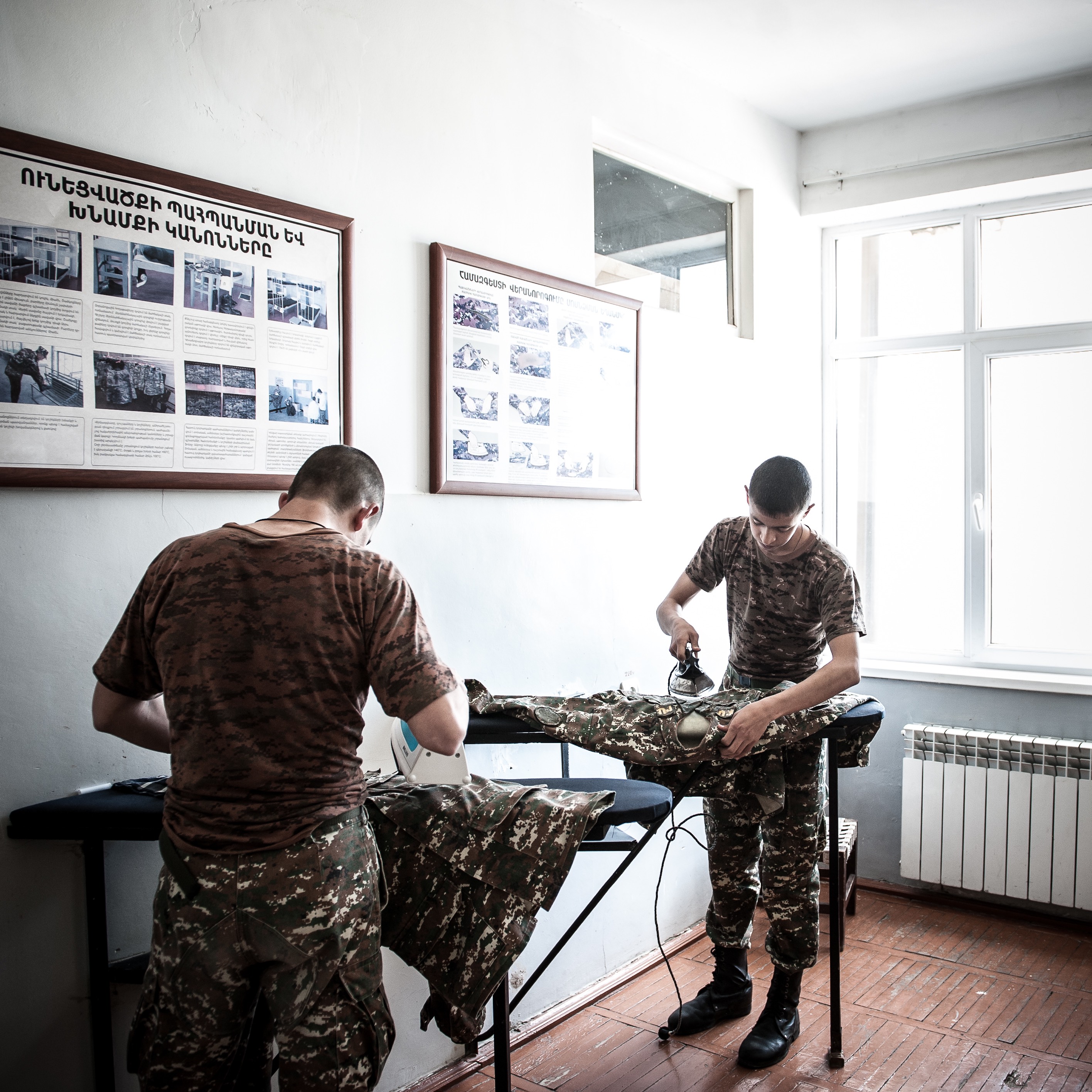 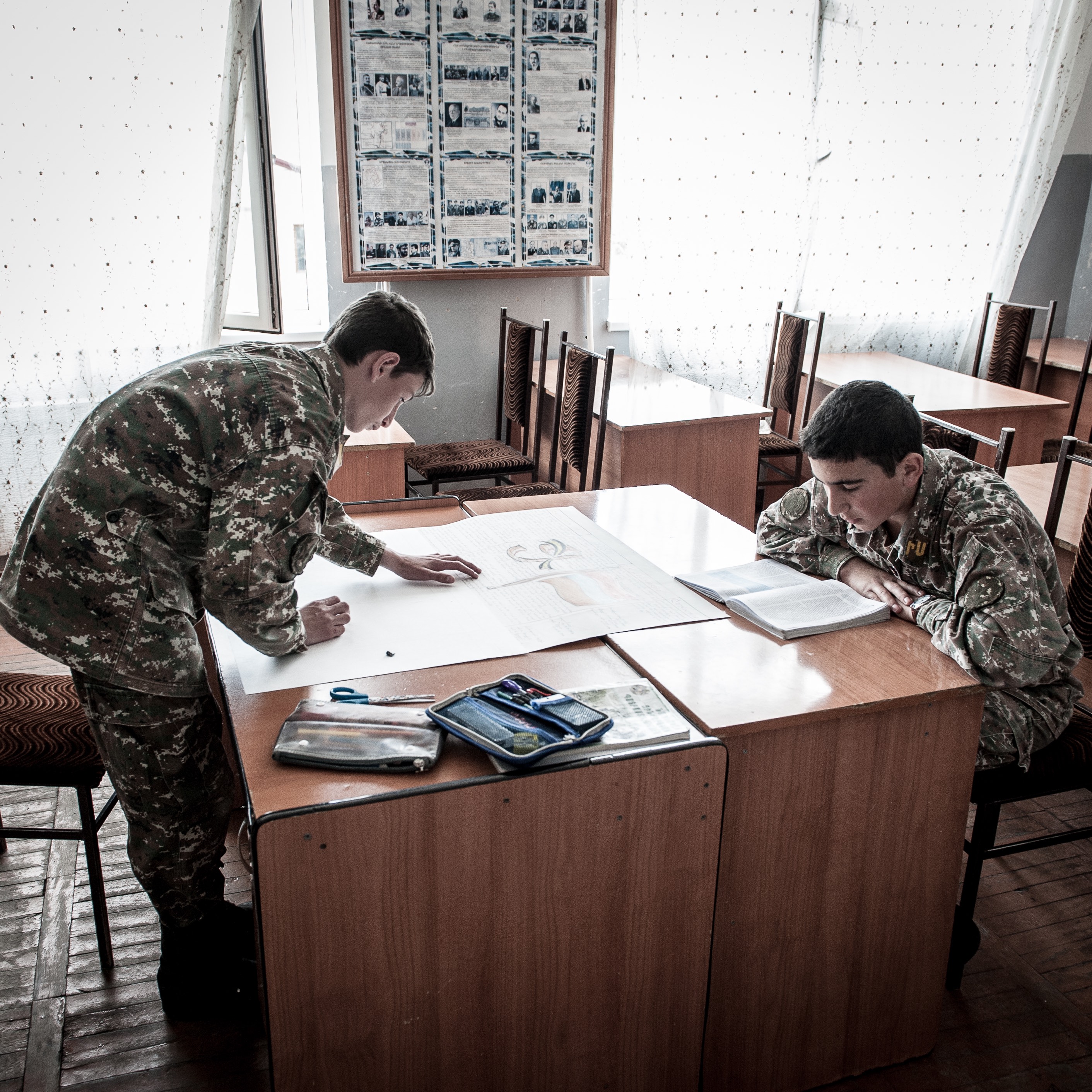 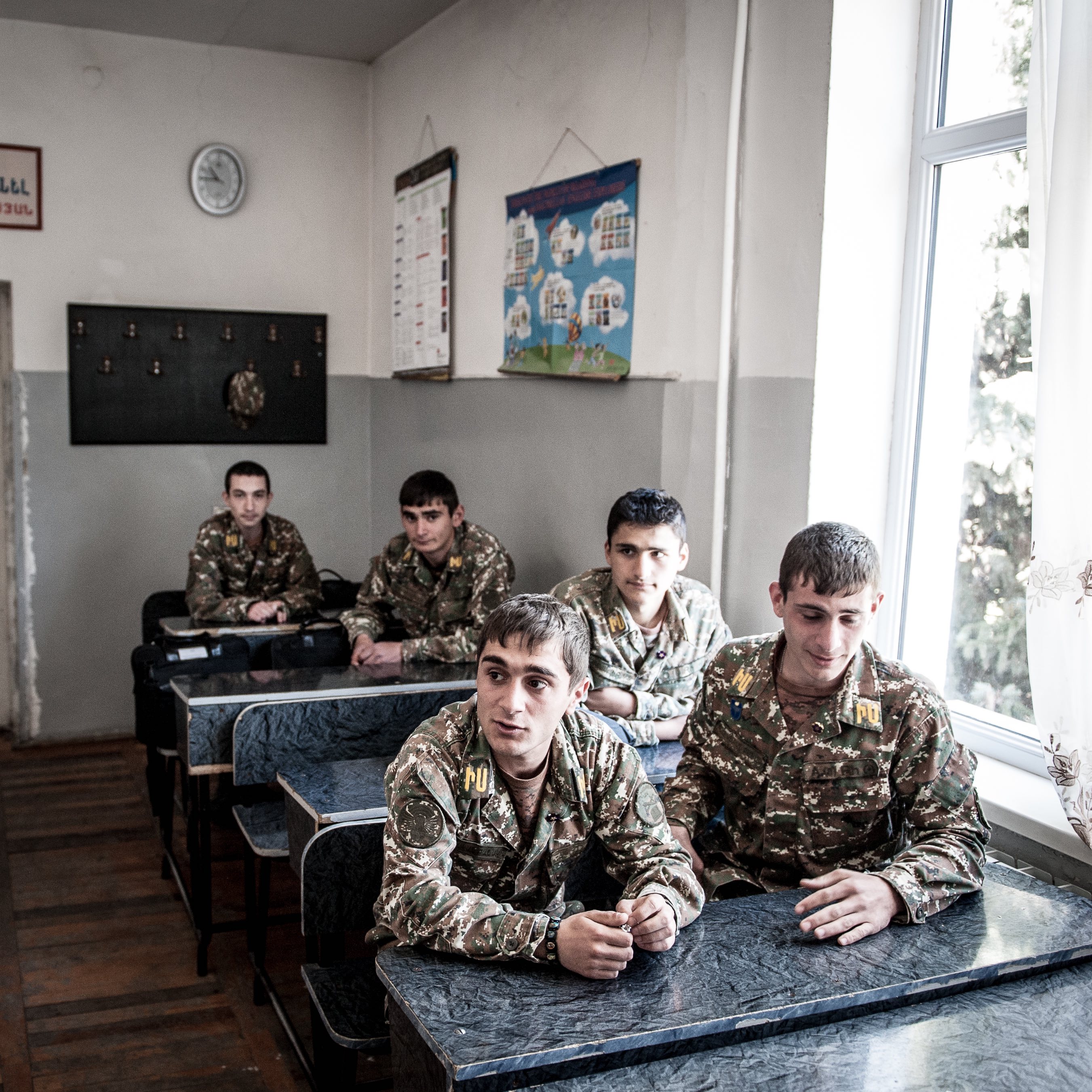 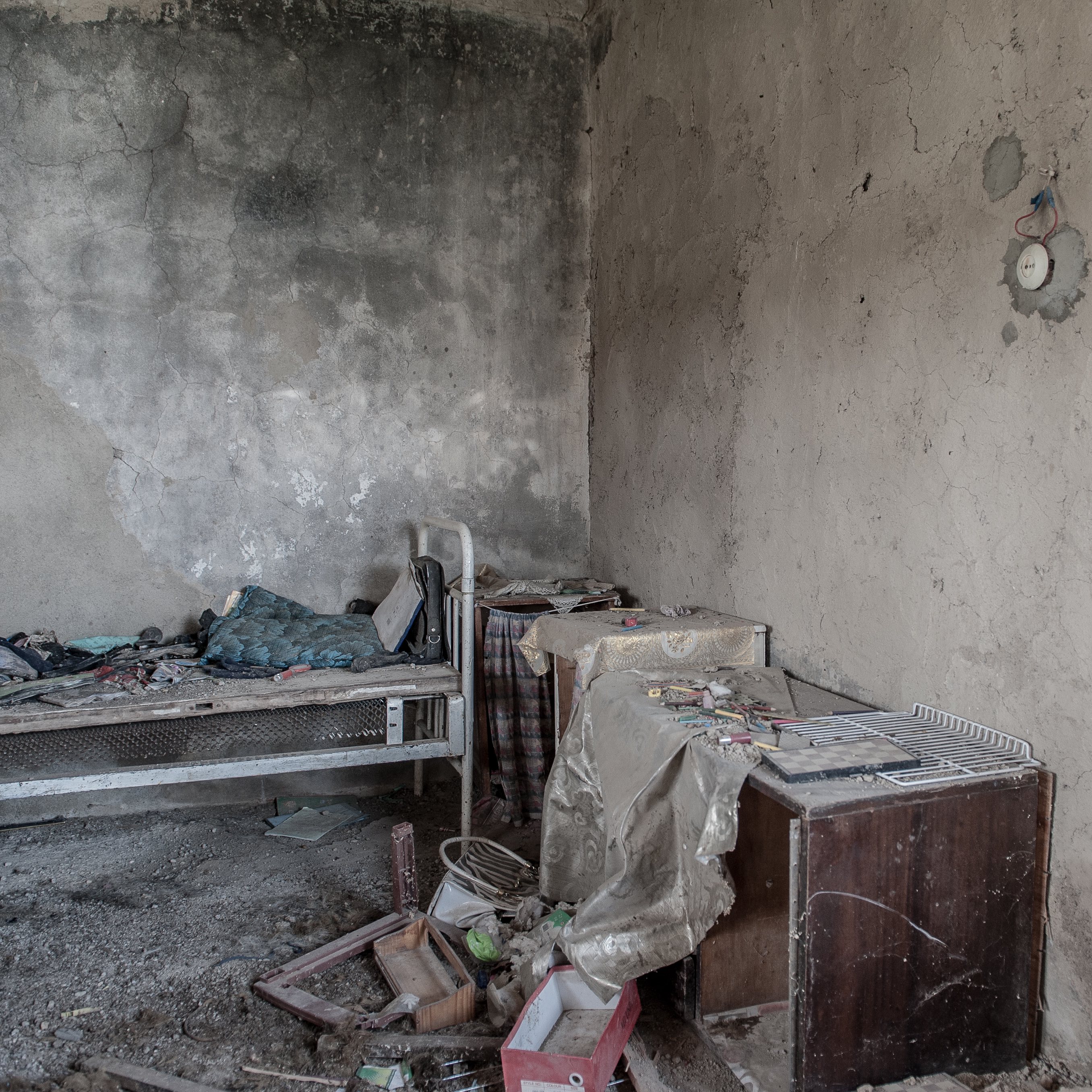 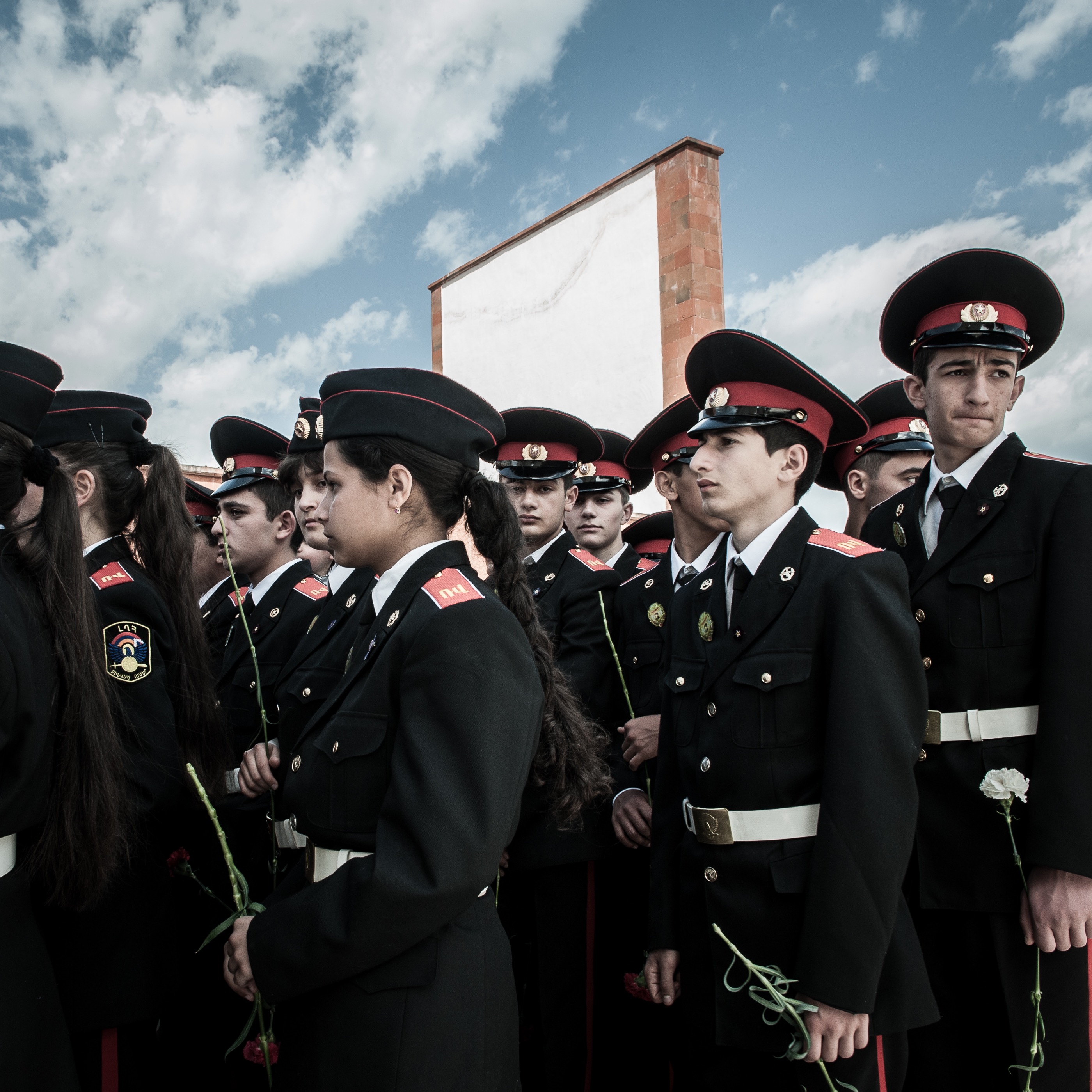 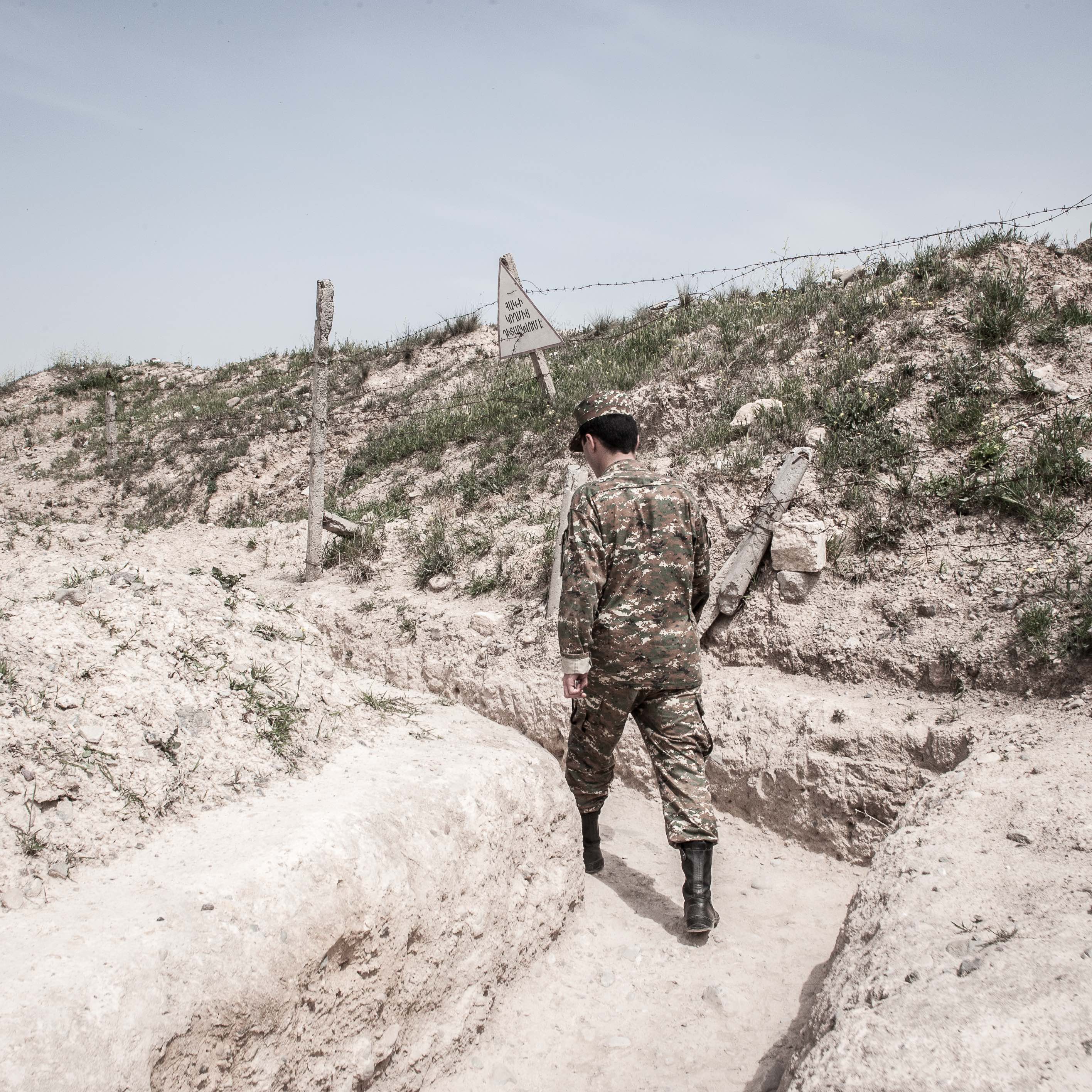 Linkedin
RELATED ARTICLES
OTHER ARTICLES
A new book traces the legislation’s tumultuous history and the lasting impact its had on LGBTQ+ activism today.
Despite the easing of Covid-19 restrictions, the issue of over-policing on university campuses remains.
With abuse of call-centre staff on the rise, many are now speaking out about the hostility they’ve faced.
Hundreds gathered together to protest the policing bill by making as much of a racket as possible.
Photographer Philipp Mueller reminisces on shooting Zurich’s thriving nightlife in an era fuelled by experimentation.
In the UK, Hongkongers are continuing to stand in solidarity with the pro-democracy movement.