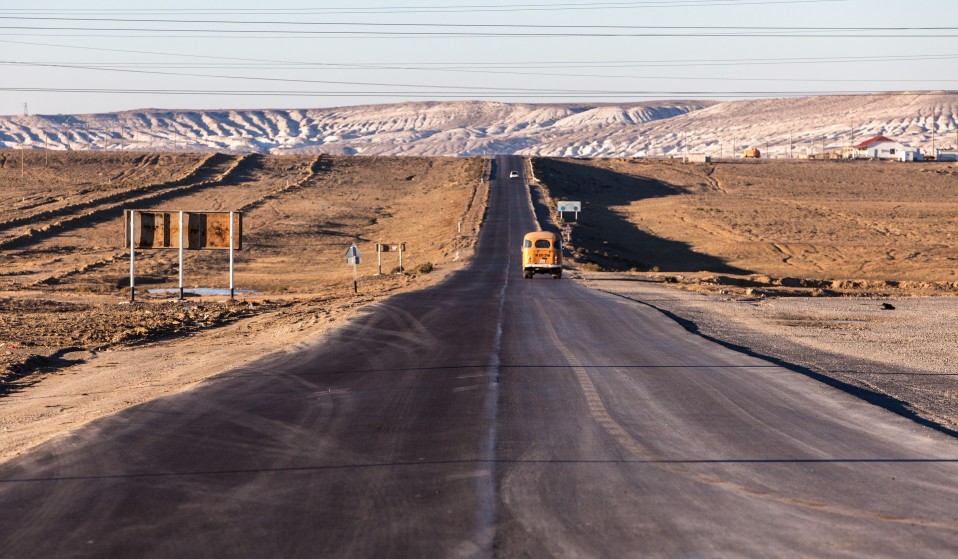 Photographer Dieter Seitz goes on a journey through the vast rural landscapes and built-up inner cities of Kazakhstan – the homeland of today’s urban nomads.

Photographer Dieter Seitz goes on a journey through the vast rural landscapes and built-up inner cities of Kazakhstan – the homeland of today’s urban nomads.

For Dieter Seitz, Kazakhstan has always been a land of mystery. The Berlin-born photographer has been travelling to the former Soviet republic for nearly a decade now, staying and shooting there for weeks at a time.

The main draw, he claims, is the country’s lost identity. Kazakhstan is filled with contradictions, and Seitz is keen to capture as many of them as possible in his work. His photographs – which are taken in various locations throughout the region – aim to show the complex cultural interplay between the Soviet Era and the new Kazakhstan; between the East and West; and between “revitalised folklore and the modern, consumer world.”

“I wanted to experience more closely what appears, from a distance, to be the most mysterious of the former Soviet republics,” he tells Huck. “Whenever this land came into my field of view, images appeared in my mind’s eye of encounters that lay much further in the past – virtual encounters in a sense.” 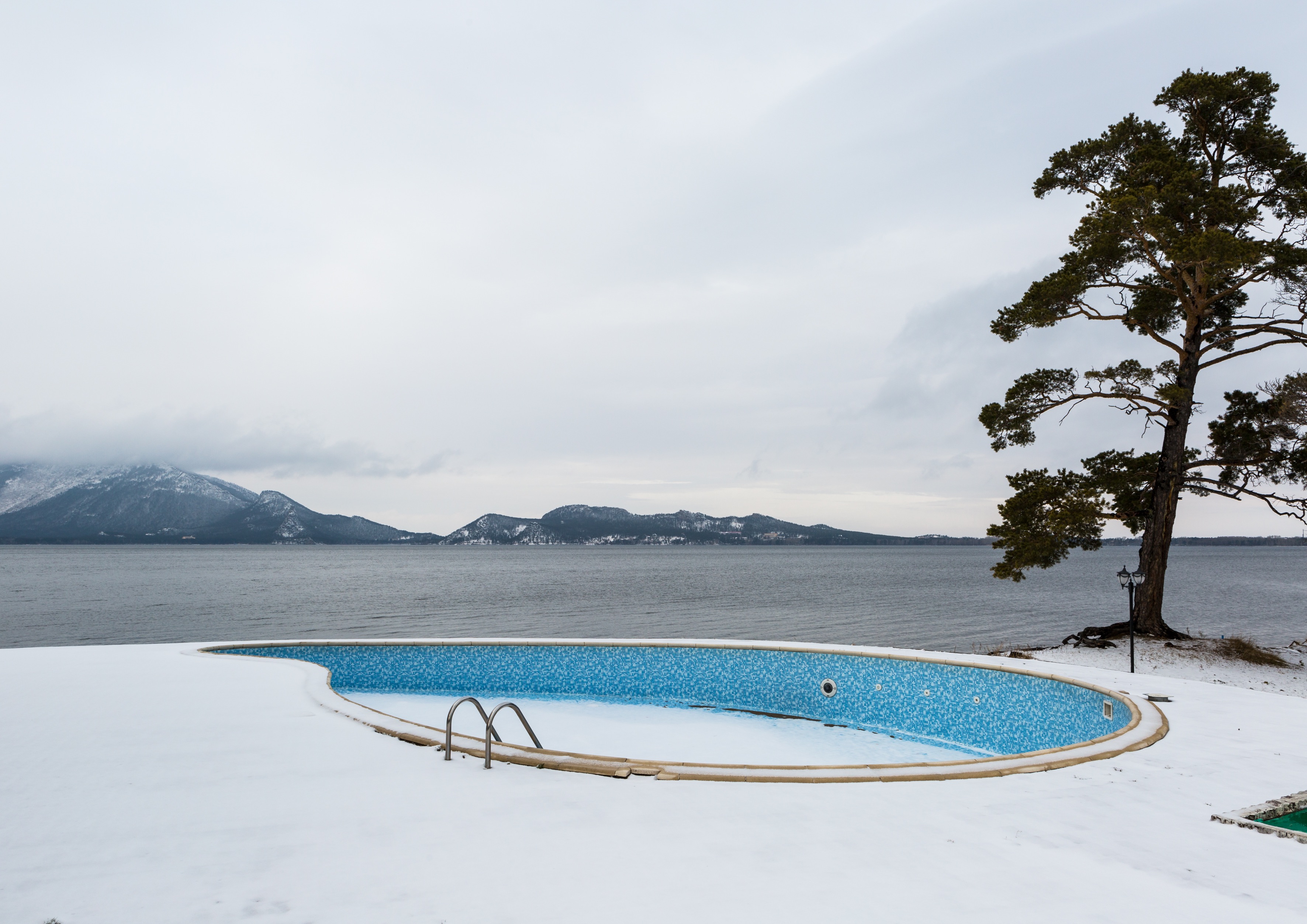 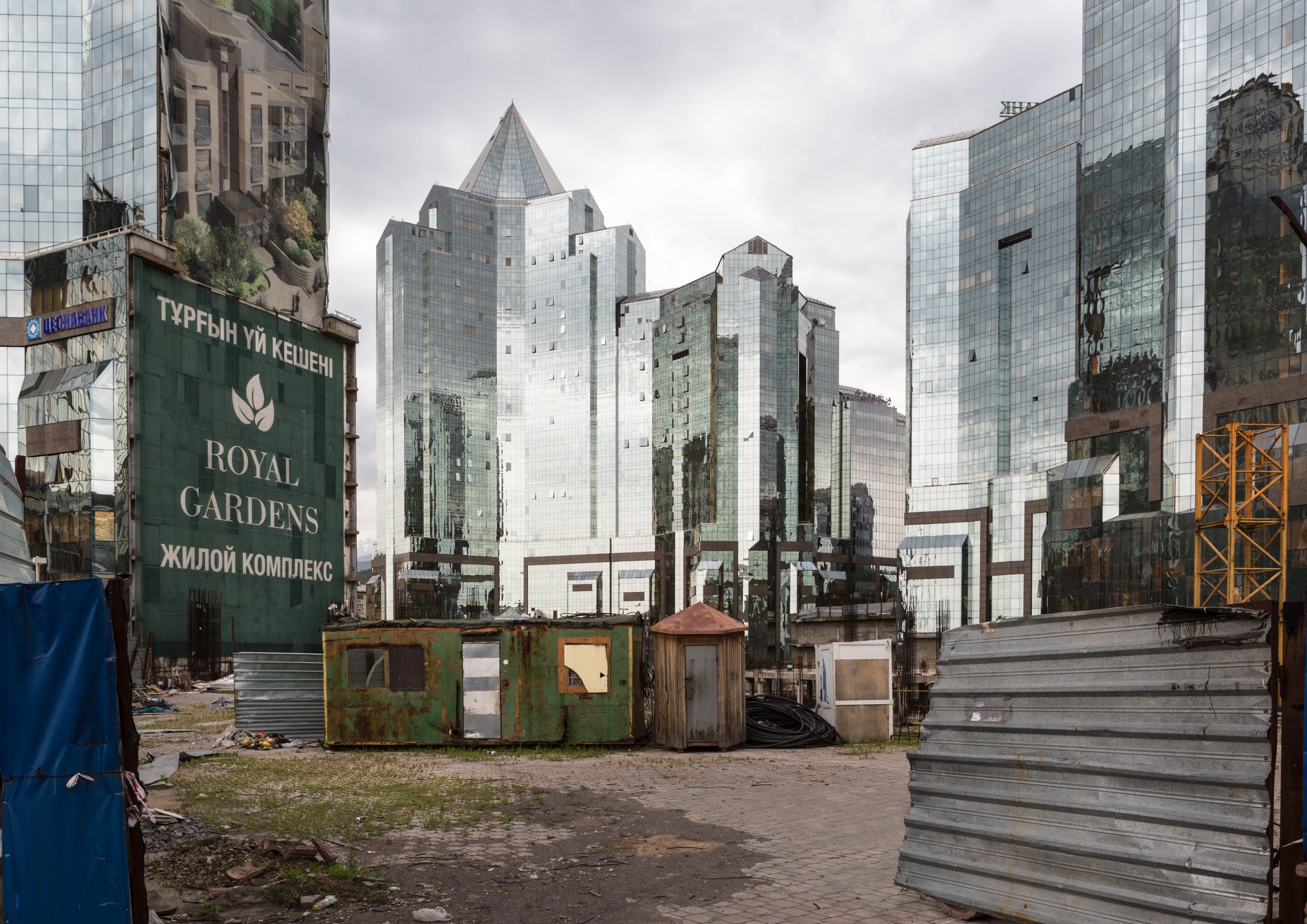 The resulting body of work can now be seen in his new book, Nomad’s Land. Published by Hatje Cantz, it covers the full extent of Seitz’s travels; from the vast rural landscapes to the built-up inner cities. According to him, the collection is an attempt to measure the “continuity, decay, and the comeback” of a post-Soviet society.

“I believe all photography is political,” he adds. “Nomad’s Land has a strong political layer – there is a social story, and by means of photography, I’m offering interpretations of it… I hope my pictures will contribute to a more empathetic understanding between people from different cultures.” 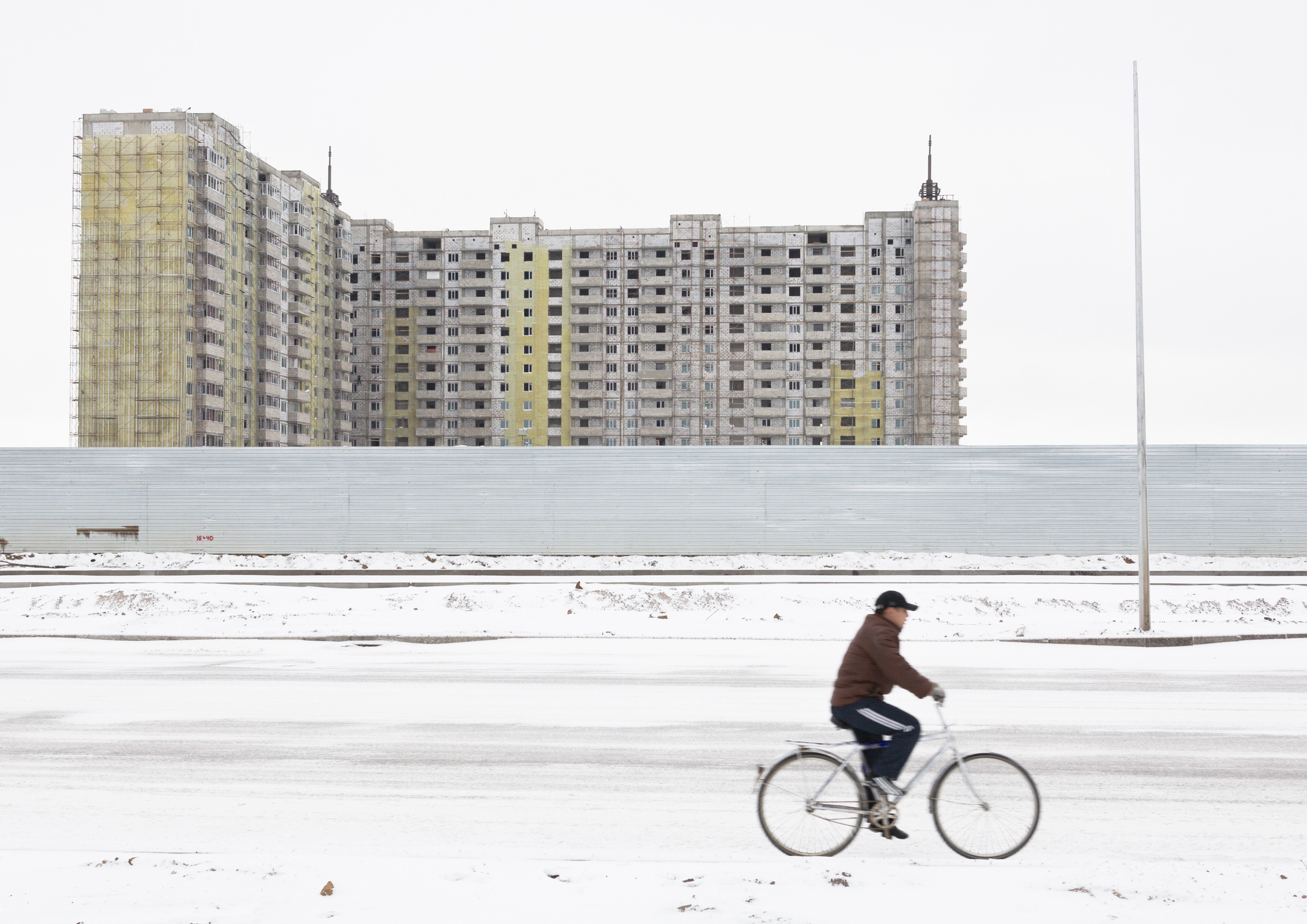 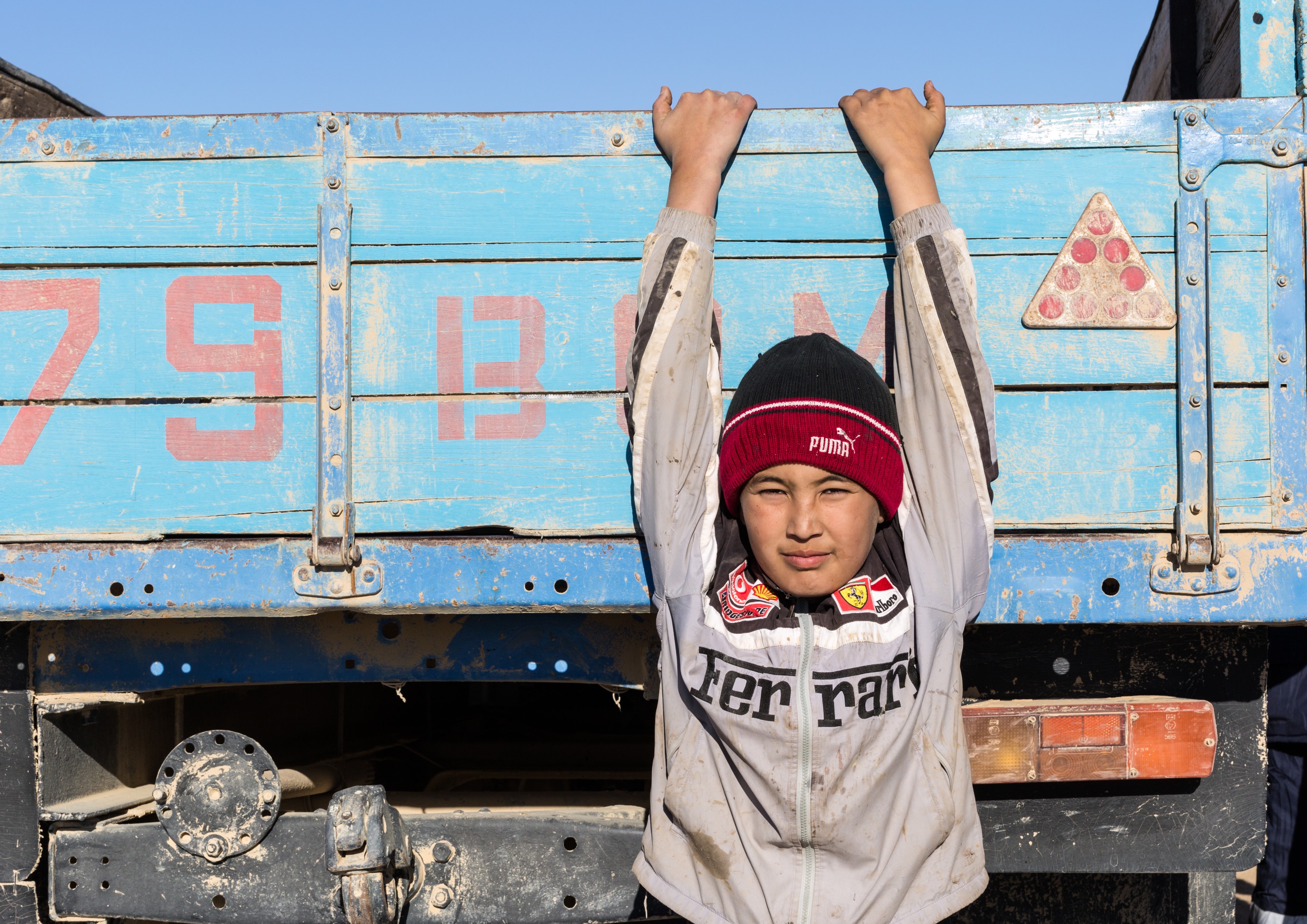 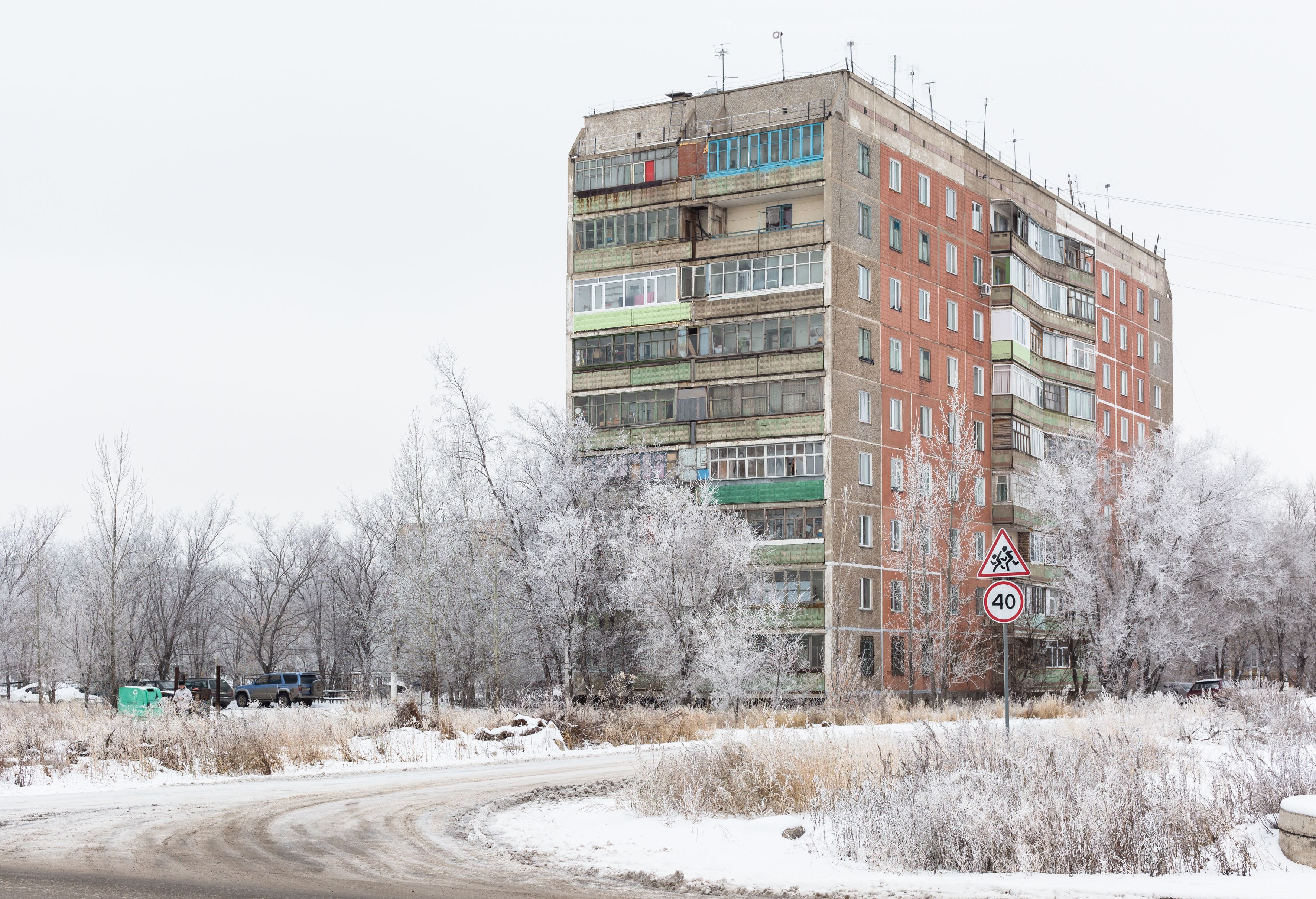 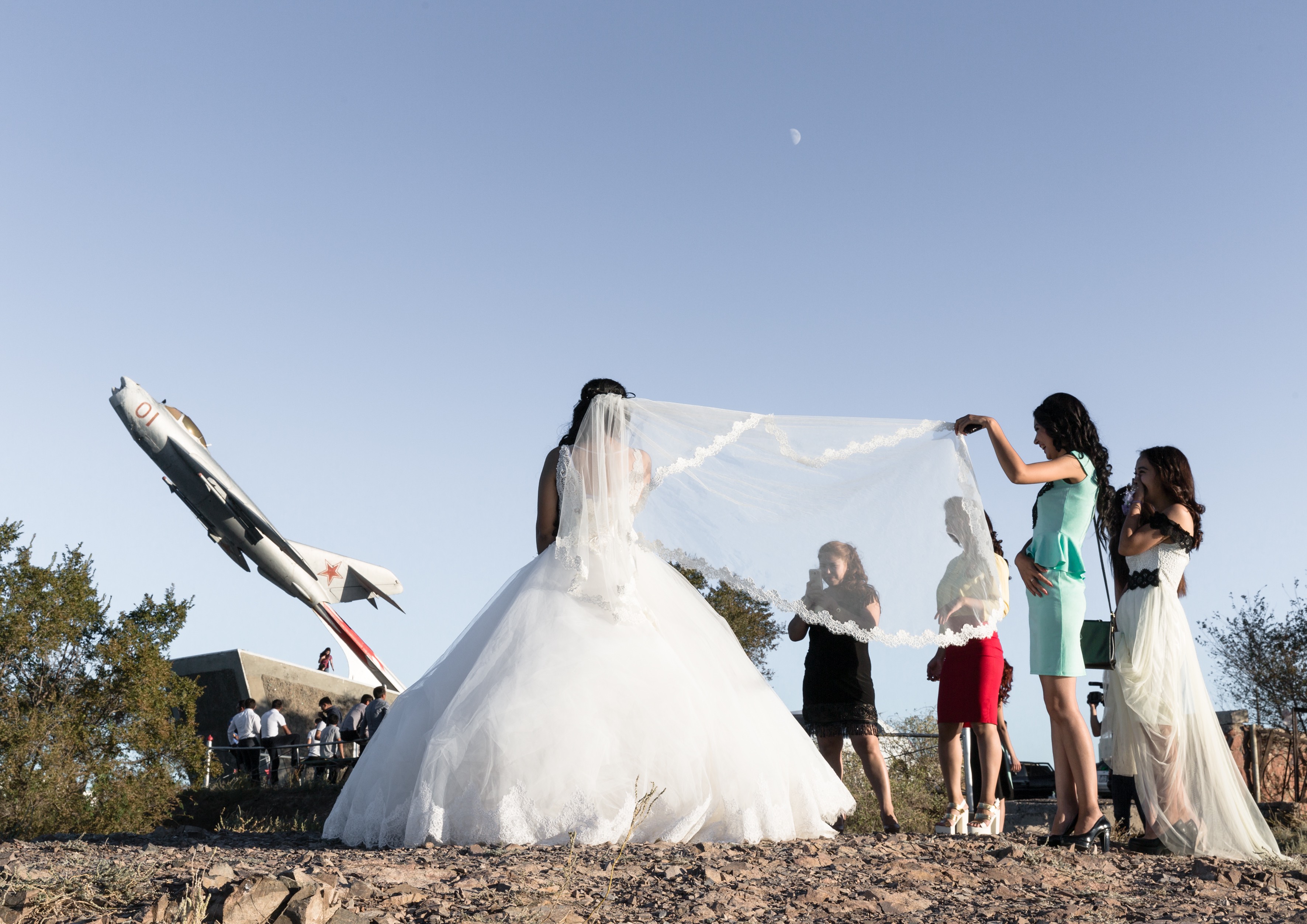 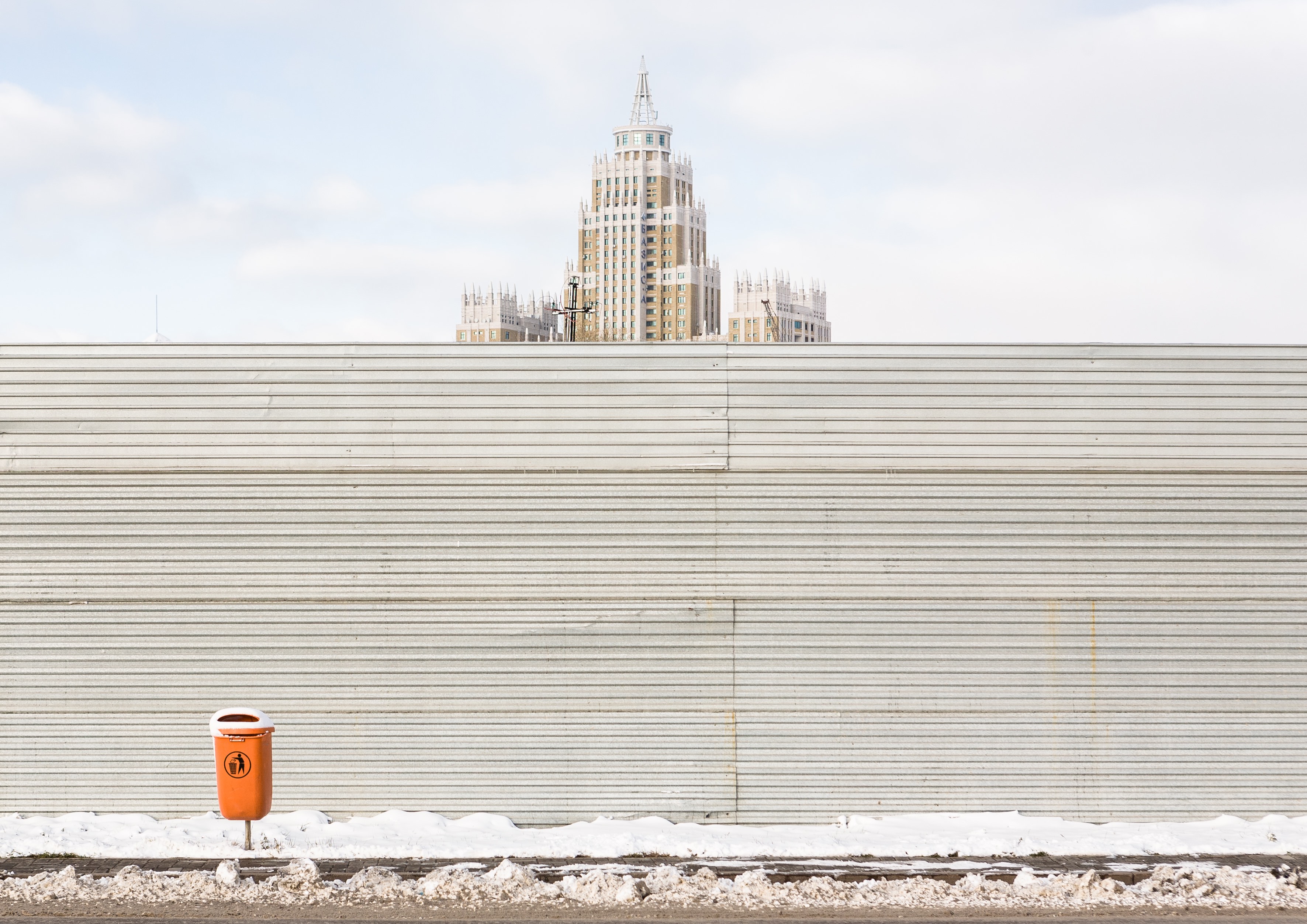 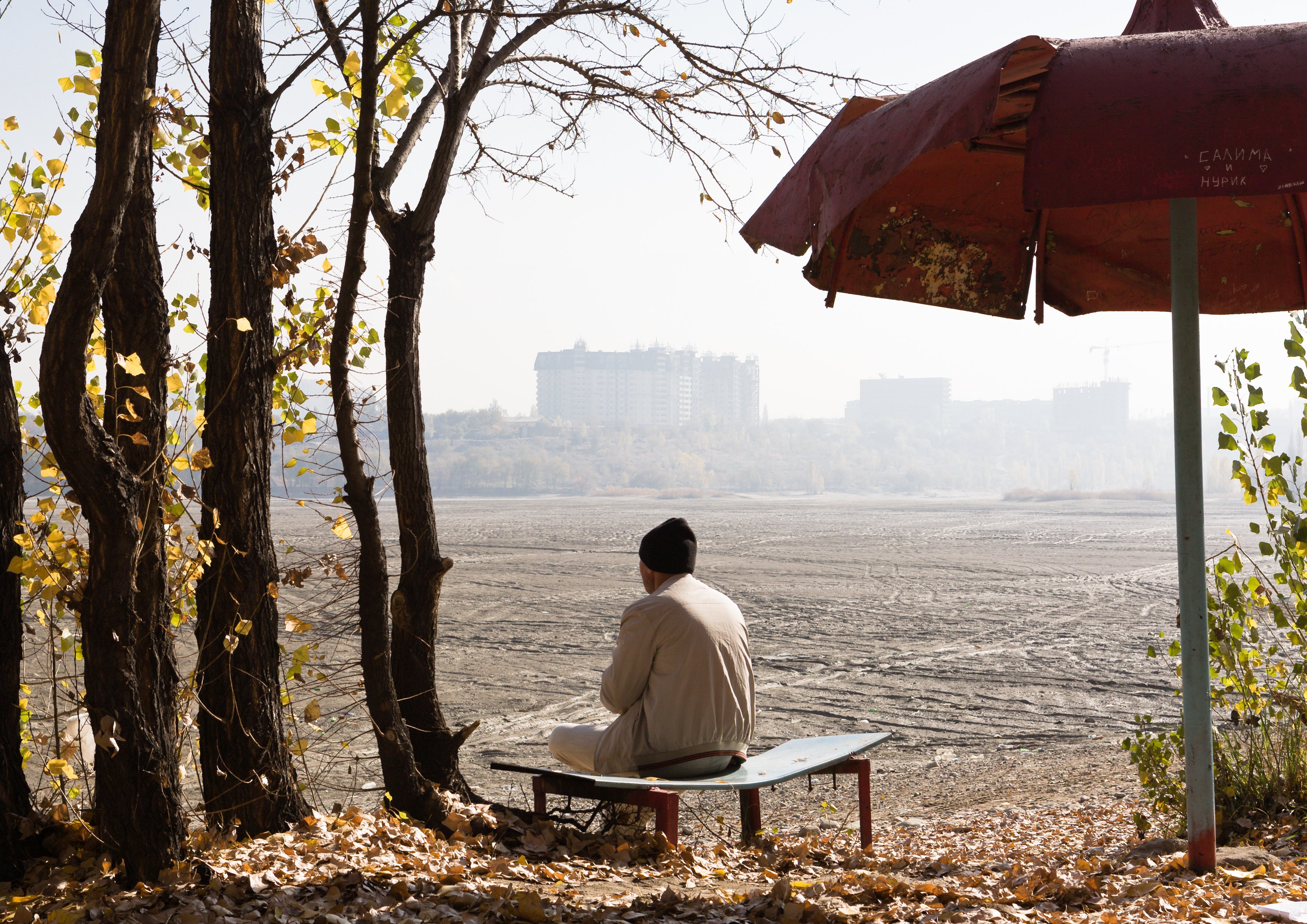 Linkedin
RELATED ARTICLES
OTHER ARTICLES
50 years since its inception, and the campaign calling for recognition that capitalism depends on domestic labour is as pertinent as ever.
Yesterday queer activist group Lesbians and Gays support the Migrants staged a die-in at the Pride in London parade to protest the inclusion of police in the march reports Huck politics editor Ben Smoke.
With inflation now at a 40-year-high of 9 per cent, demonstrations organised by TUC took place to demand action from the government.
Photographer David Hoffman recalls documenting the extreme wealth inequality around Tower Hamlets and Hackney int the 1980s.
Photographer Arthur Grace recalls travelling through the Soviet Bloc and finding ways to evade the surveillance of his work.
Finland-born photographer Sirkka-Liisa Konttinen looks back on her decades-long documentation of life in Northern England.