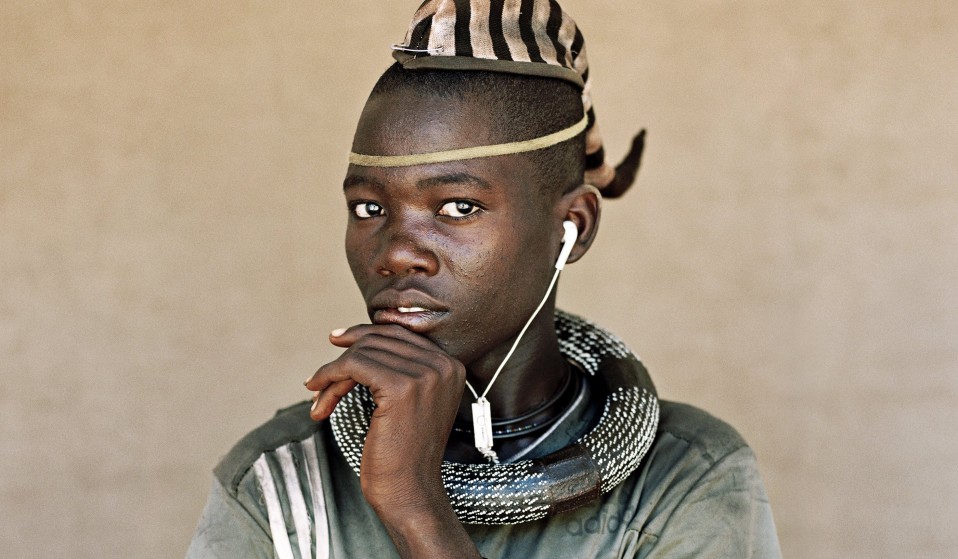 Cian Oba-Smith, Kyle Weeks and Josh Nice were the independent imagemakers selected as winners by the Independent Photography Festival's judges and public.

Cian Oba-Smith, Kyle Weeks and Josh Nice were the independent imagemakers selected as winners by the Independent Photography Festival's judges and public. Here we learn a little about their work.

It’s one thing is to say you support independent photography on Instagram, but another entirely to host a series of entirely D.I.Y exhibitions dedicated to printing and showing the work of independent imagemakers from all over the world. That’s what the Independent Photography Festival has been doing for half a decade, and that’s what they did in London throughout the month of May, creating a community that has a range of perspectives most galleries could only dream of.

This year’s English incarnation of the I.P.F. saw  multiple exhibitions put on throughout the capital, showcasing the work of iconic imagemakers,  from California’s Deadbeat Club to Devin Briggs and Christopher Nunn, and featured the submitted works of over a hundred independent photographers from all over the world.

Always focusing on highlighting creativity beyond diploma, the I.P.F’s call for submissions received thousands of responses. After careful selection, 161 shots were shortlisted, printed and shown in a group exhibition. Out of these, three unique independent makers were selected as award winners, by both the judges and the people who saw the show.

Here, we learn more about the winning shots. 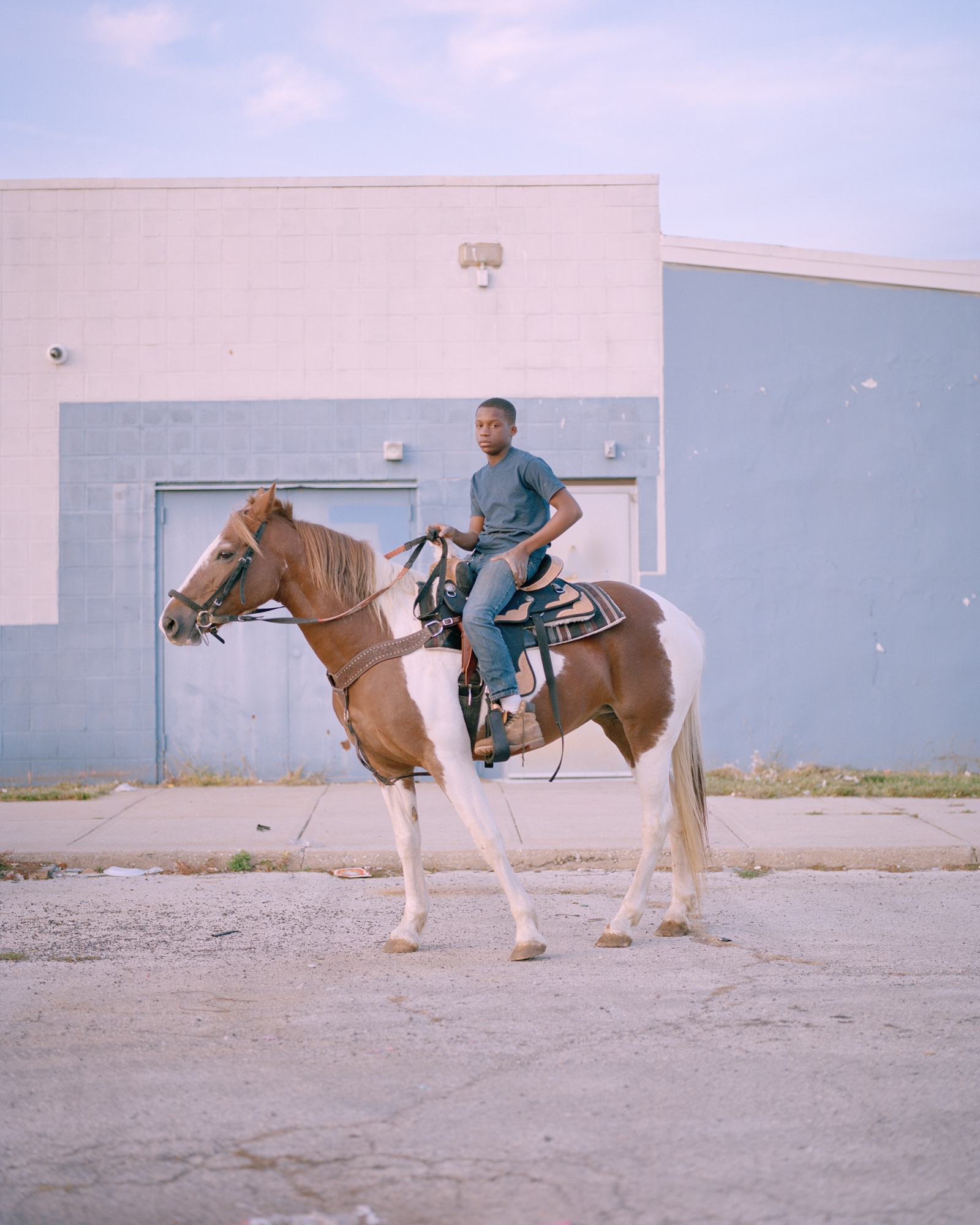 25-year-old Londoner Cian Oba-Smith usually turns his lens on subcultures, looking to show communities who have been misrepresented in a different light, challenging preconceptions.

It was an Instagram post that drove him to the streets of Philadelphia, where he captured his award-winning image. The project it is a part of a series named Concrete Horsemen, which uniquely analyses race and class politics behind horse culture in the US, focusing on a stable that has been based in the Northern part of the city for over 100 years. Through the series, Cian offers an insight into the community of men and boys who love horses and continue to ride in the streets.

“I hung out with Kareem a lot while I was at the stable,” he explains to me, referencing the boy in the image. “We played basketball together and because he was one of the younger guys at the stable I think he was more interested in what I was doing there.”

“The photo was taken at the local shopping plaza where I would get my lunch everyday. Kareem had just finished cleaning out his horses stall, and him and Kasaan went for a ride to the car park at sunset, where I took this portrait.” 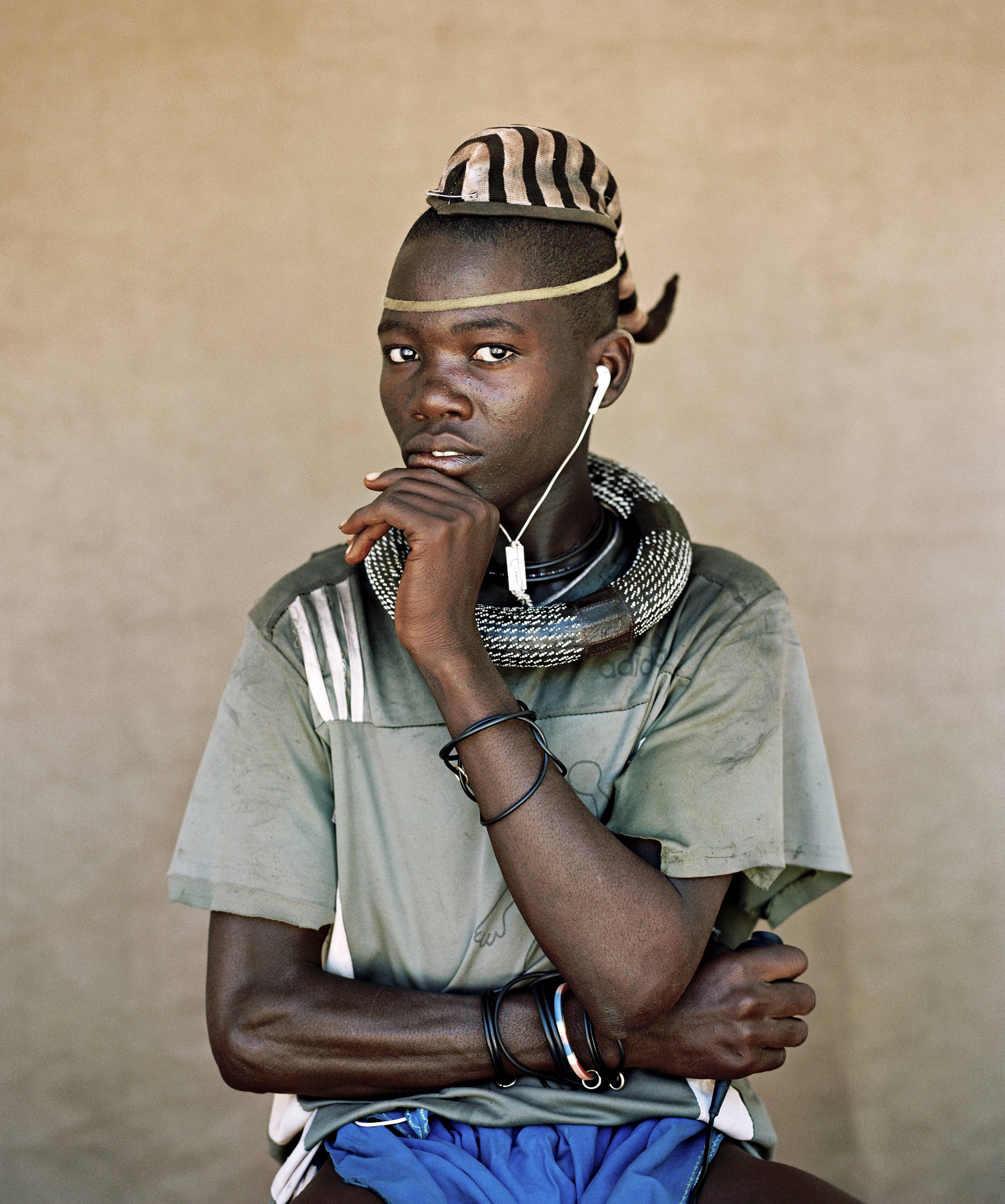 Kyle Weeks is a Namibian photographer working and living in Cape Town, South Africa. His award-winning image is part of one of his first projects, shot between 2012 and 2014, entitled OvaHimba Youth Self Portraits, previously featured on Huck.

In this series, 18 nomadic young men from the Kunene Region of Northern Namibia were given the shutter release in a studio photography setting, tasked with shooting portraits of themselves on their own terms.

Because of that autonomy, the resulting images offer a shift in the usual photographic power dynamics, which so often dictate perceptions of reality and identity. Through these shots, the power of self-definition is given back to the subject.

“By handing the young men the shutter release, I presented an opportunity for expression through self-portraiture, and lessened my influence over the resulting images,” explains Kyle. “Consequently, we see them as they like to be seen: traditional, modern and proud of who they are.”

“This series calls for an end to preconceived visual assumptions, as the hybridisation of their youth culture no longer offers such a clear-cut distinction between traditional and contemporary cultural identity.” 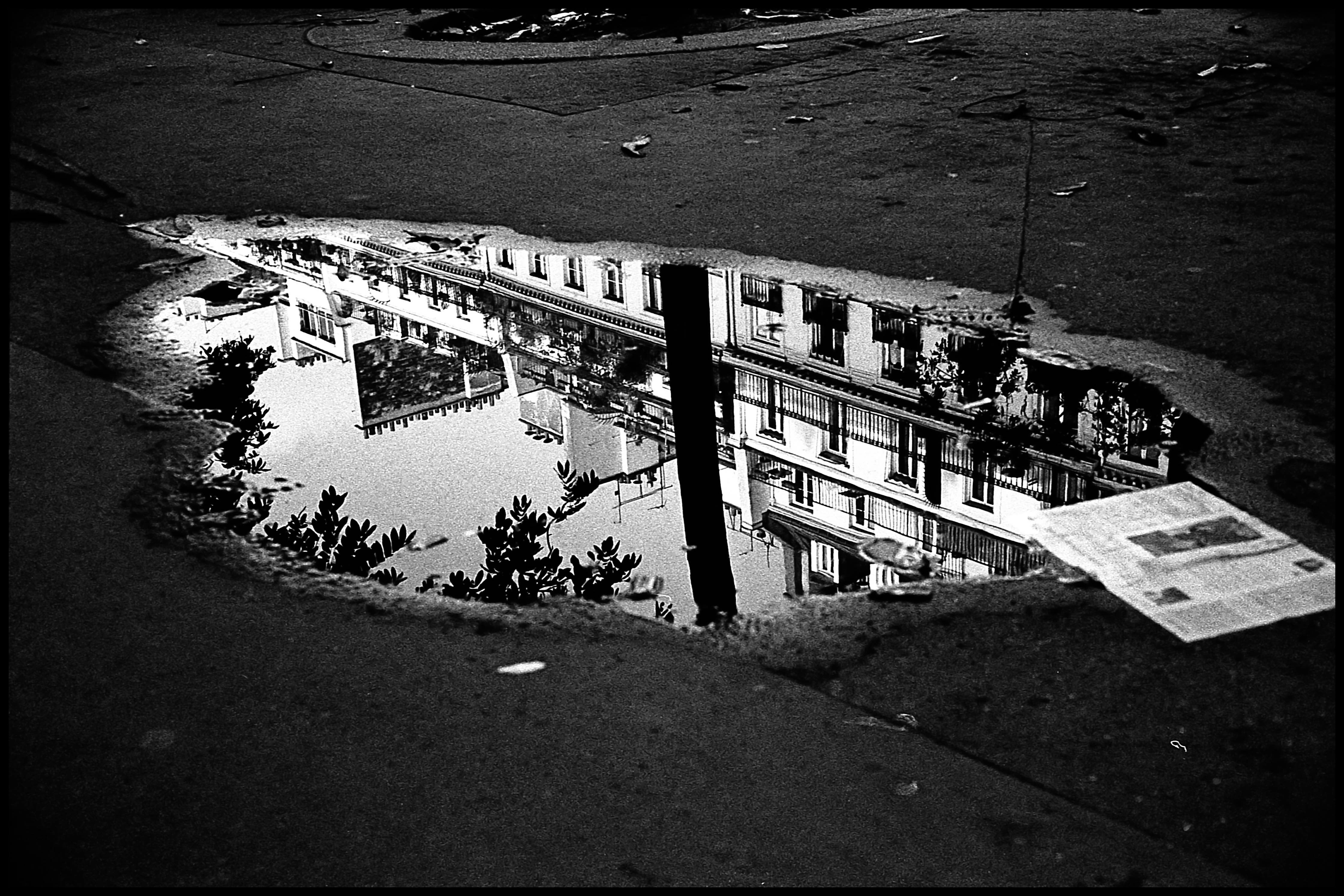 It was skateboarding that introduced 13-year-old Josh Nice to photography. Starting with a digital camera he got as a Christmas present, Josh was shooting pictures of his friends and the tricks they were working on back in the skateparks of his hometown in Essex. The habit remained, and by the age of 16 he had moved on to shoot film, attracted by physicality of it, as well as the aspects some would consider frustrating – the waiting time to see the final images, and the limited number of shots in each roll.

Today, at 19, he always has his camera at hand, looking to capture candid street shots, both of his friends and strangers, as well as interesting, fleeting scenes that “could never be set up again, or be staged.” Entirely self-taught, he learned to hand-develop his images via internet tutorials and by exchanging tips with other photographer friends.

His winning shot was taken while street-shooting at a small street near the République, in Paris, during a skateboarding trip, and is featured on his photobook Parisian Documentation #1. Josh is currently working on a new book, featuring images shot in Barcelona.

Find out more about the I.P.F through their website.

Linkedin
RELATED ARTICLES
OTHER ARTICLES
The first-generation graffiti artist reflects on the tagging’s emergence as an art form and the players who pushed the medium forward.
A new podcast is opening up the conversation between trans women and trans amorous men in the hope of building coalitions.
From snake handlers to mardi-gras revellers, Tom “TBow” Bowden’s photos provide a snapshot of the wonderful and weird people who make up America.
David 'Dee' Delgado’s photo project is about honouring and uplifting the city of his youth, and a world rapidly disappearing under the relentless onslaught of gentrification.
Yohon Tatum, aka Legendary Father of the House of Tisci, reflects on nurturing a new generation of talent.
After building his reputation covering the US civil rights movement in the 1960s, the photographer went on to produce some of the most enduring images of the past century.