Art & Culture / Photography / In Pictures: The Japanese photographers who revolutionised the aesthetic of protest 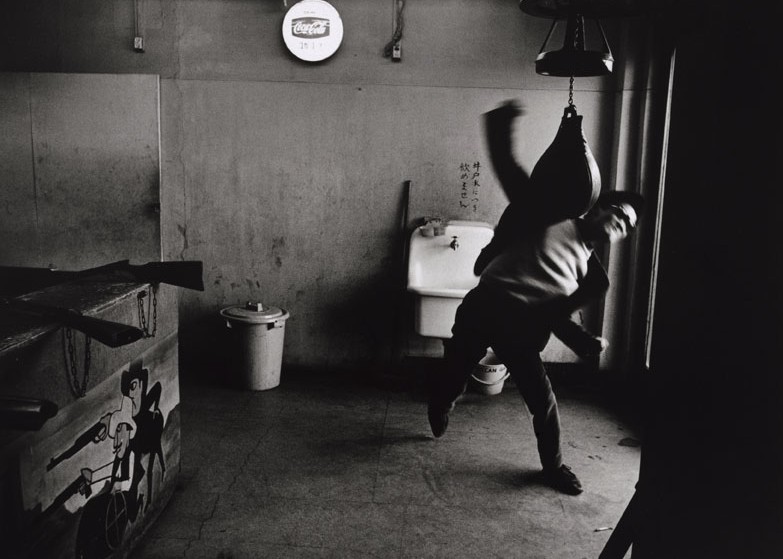 In post-war Japan, photographers were at the heart of the battle to define the shape of their evolving nation.

In post-war Japan, photographers were at the heart of the battle to define the shape of their evolving nation.

In a society that still highly values obedience and hierarchy, creating space for dissent can be problematic. In the West, protest is understood as a vital part of a functioning democracy and celebrated – if only in hindsight (think of the glorification of the Civil Rights movement versus the backlash against #BlackLivesMatter today).

In 1960s Japan, a society making the transition from a traditional empire to a nation in a new American-dominated and consumerism-driven world, the role protest would play was still to be defined. But a new generation of innovative and creative activists rose to the challenge – supported by photographers who helped to amplify their battles, fix them in the popular imagination and explore the nation modern Japan was to become. 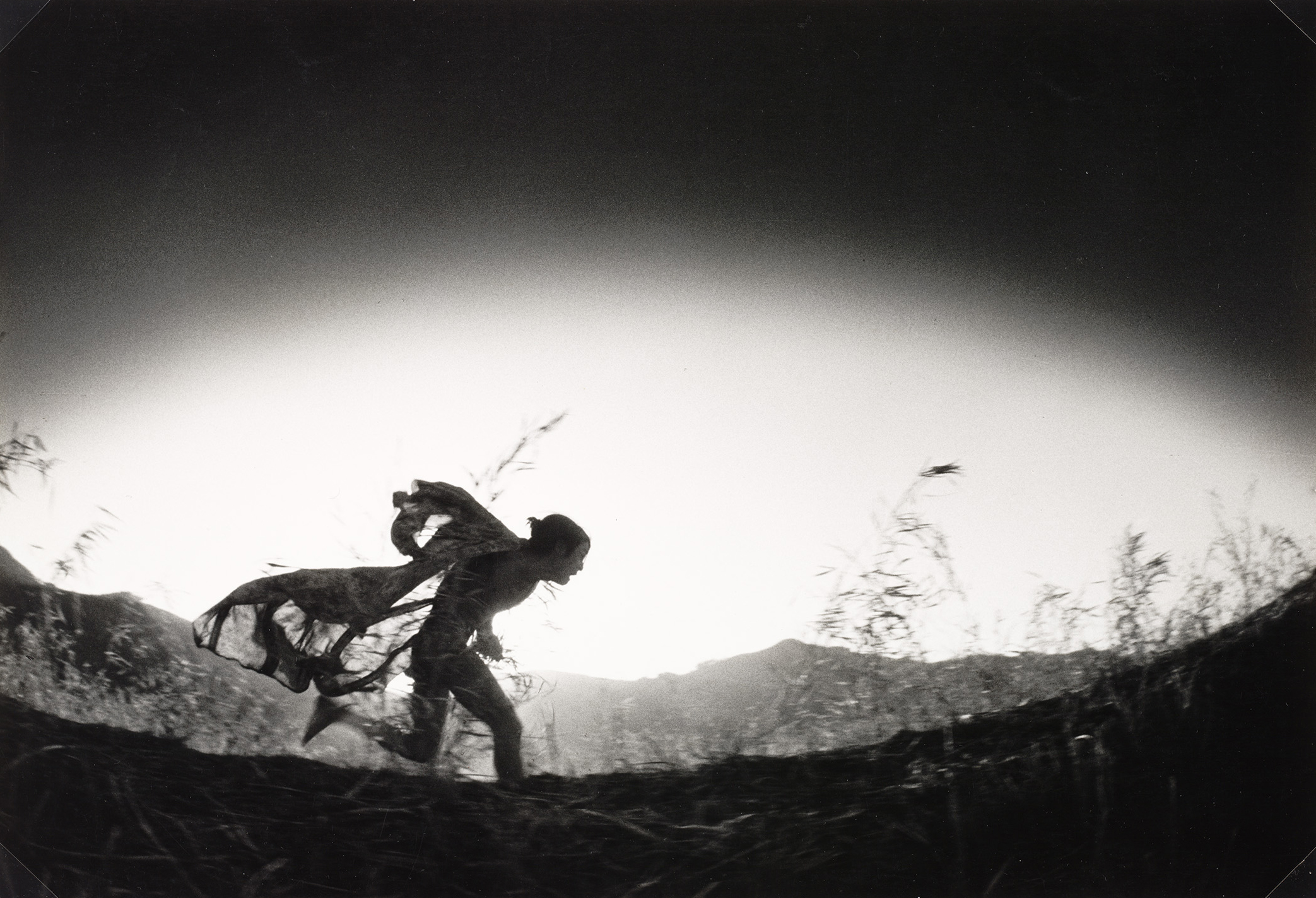 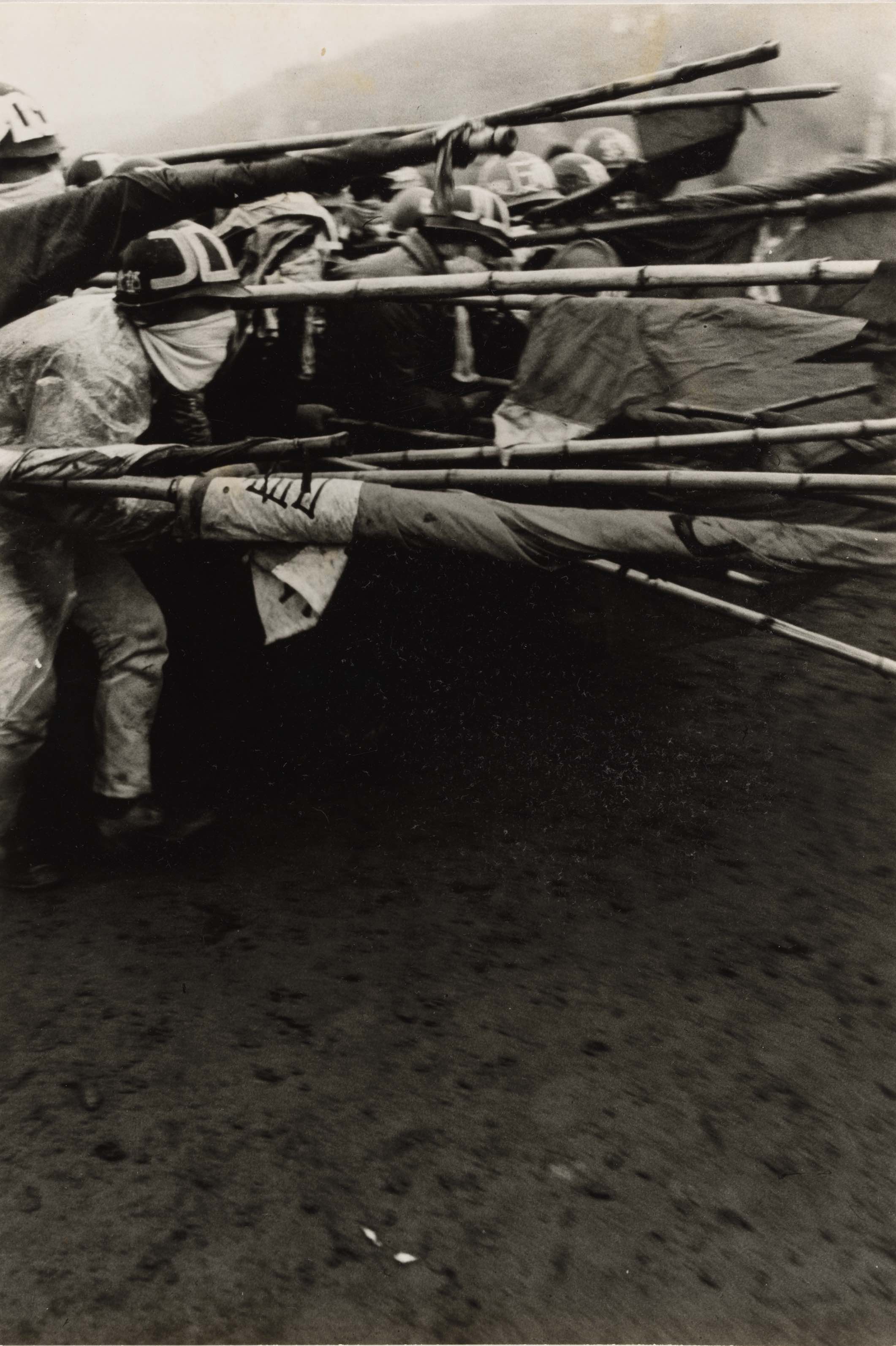 The camera became an activists tool, but also a mirror for Japanese society to reflect on itself – who it was and where it was going. Although it only ran for three issues from 1968-69, Japanese photo magazine Provoke, is where all of these questions were discussed by some of Japan’s most influential photographers, including Daidō Moriyama, Yutaka Takanashi, Shōmei Tōmatsu, and Nobuyoshi Araki.

Provoke: Between Protest and Performance – Photography in Japan, 1960–1975 at Vienna’s Albertina Gallery surveys a decade-and-a—half of conflict, creativity and struggle – in which photography played a key role in the evolution of modern Japan. Photography’s internal revolutions during this period saw it move beyond a mechanical document of events, to flourish as a powerful medium of expression to explore its practitioners subjective experience of Japan’s postwar reality. 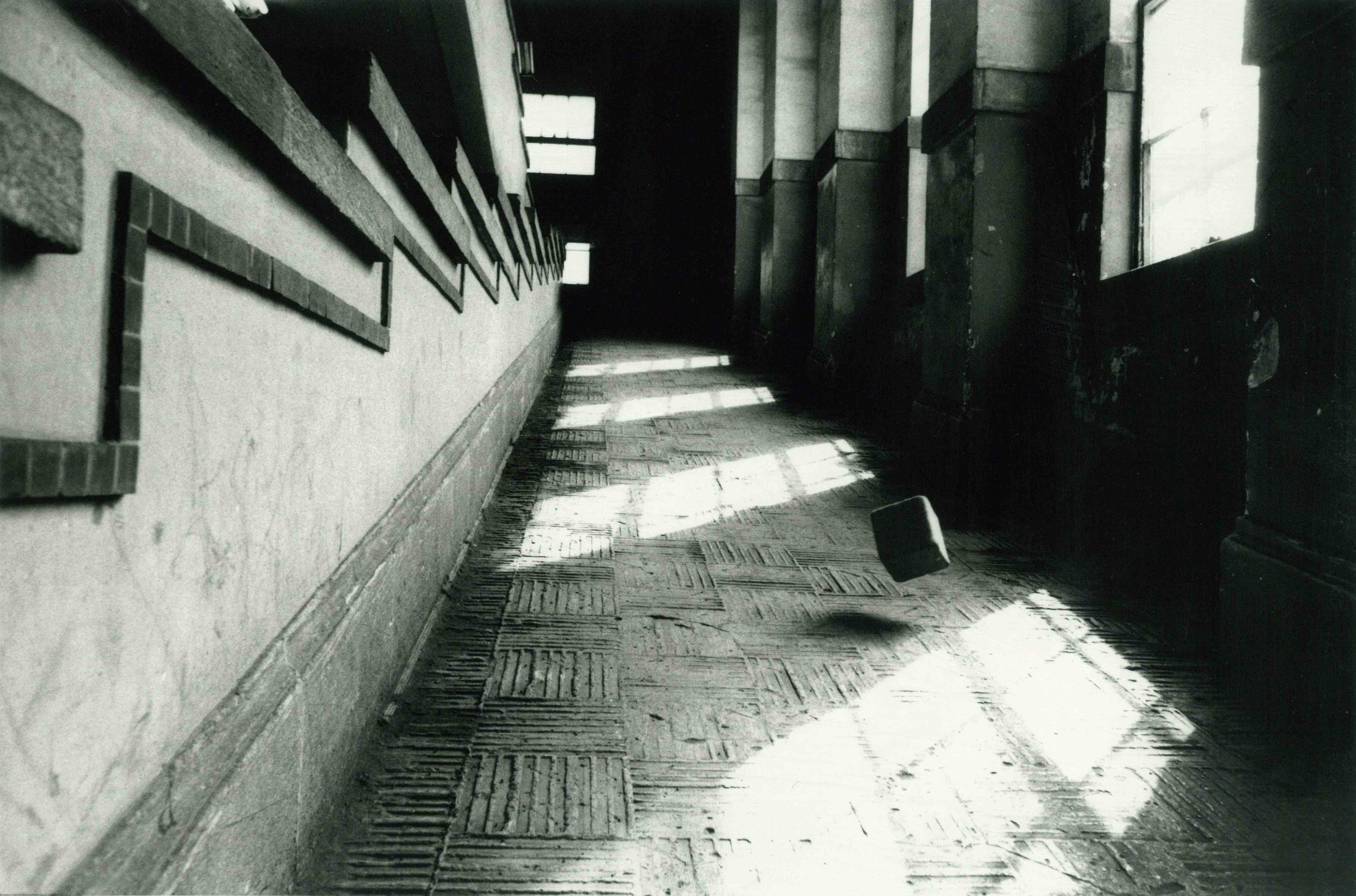 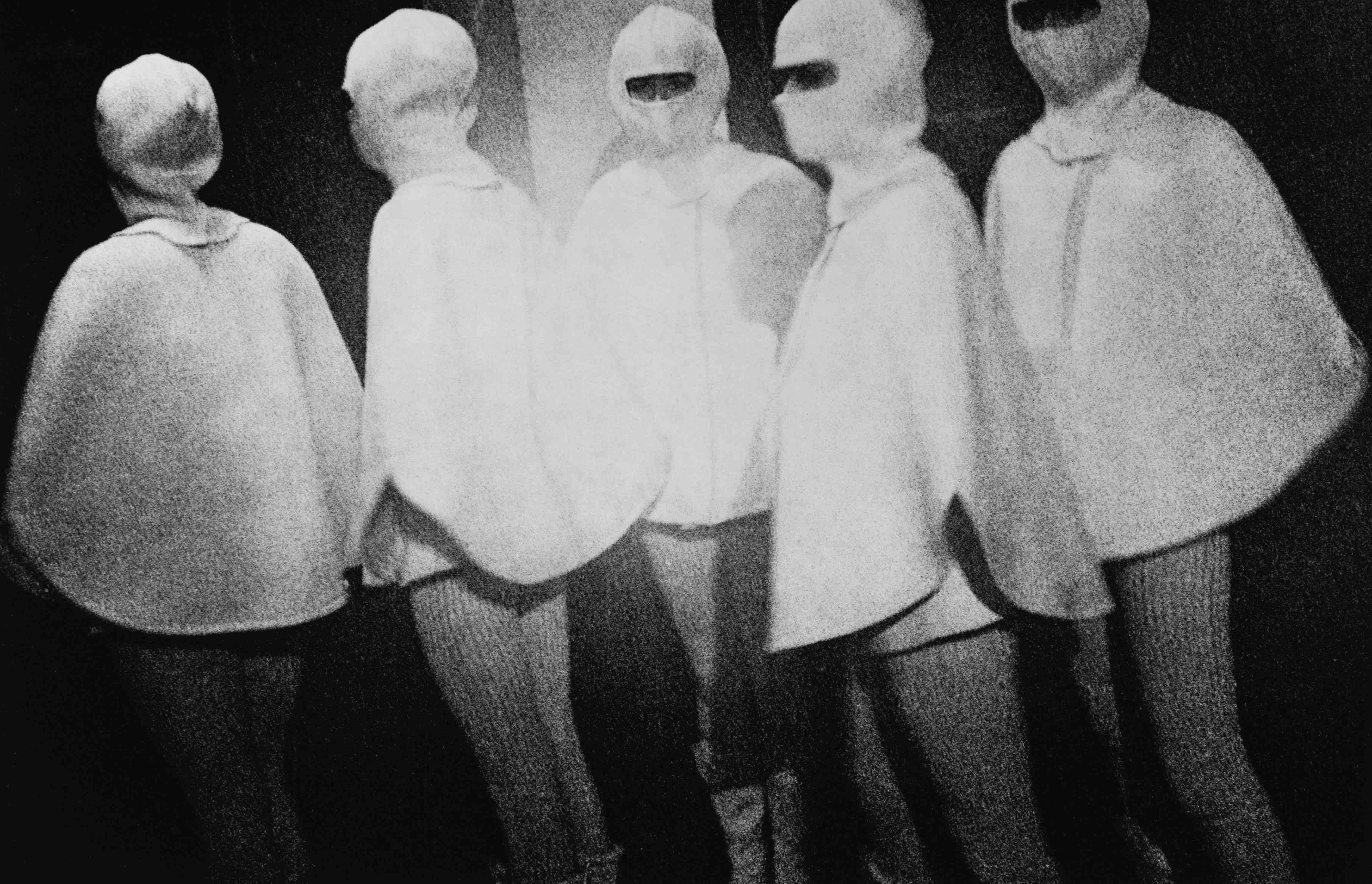 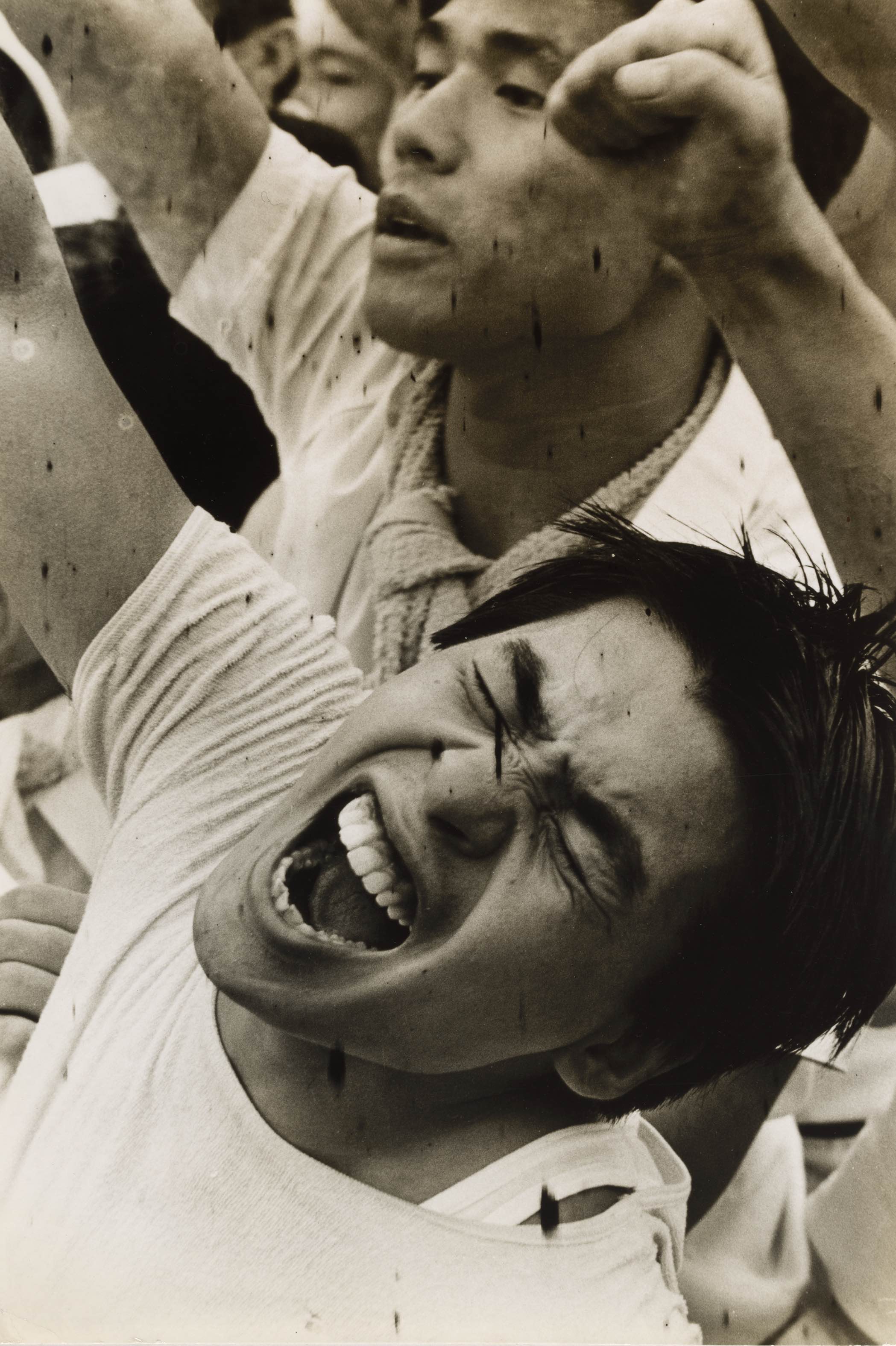 1960 saw the first great wave of Japanese protest, kicking off against renewal of the alliance with the USA. But as the decade progressed and rolled into the ‘70s, activists reassessed the nuclear bombing of Hiroshima and Nagasaki, challenged the illegal actions of large corporations, the despotism of the neoliberal Japanese state and Japan’s support for the US’s war in Vietnam. In each of these fights, protest books produced by student associations, trade unions and professional photo journalists were crucial in spreading information and mobilising people for further protest.

Eventually, although each of the contributors to Provoke were politically active, they came see to that the possibilities of protest photography had been exhausted and felt it could no longer bring about political change. However, the experiments by the photographers who worked on Provoke and the discussions that occurred on its pages, sparked a golden-era of post-war Japanese photography. They informed the group’s later diverse work, which critiques the American consumerist culture spreading throughout Japan, meditates on the industrialisation and modernisation of the country’s urban centres and questions the illusionary nature of photography. 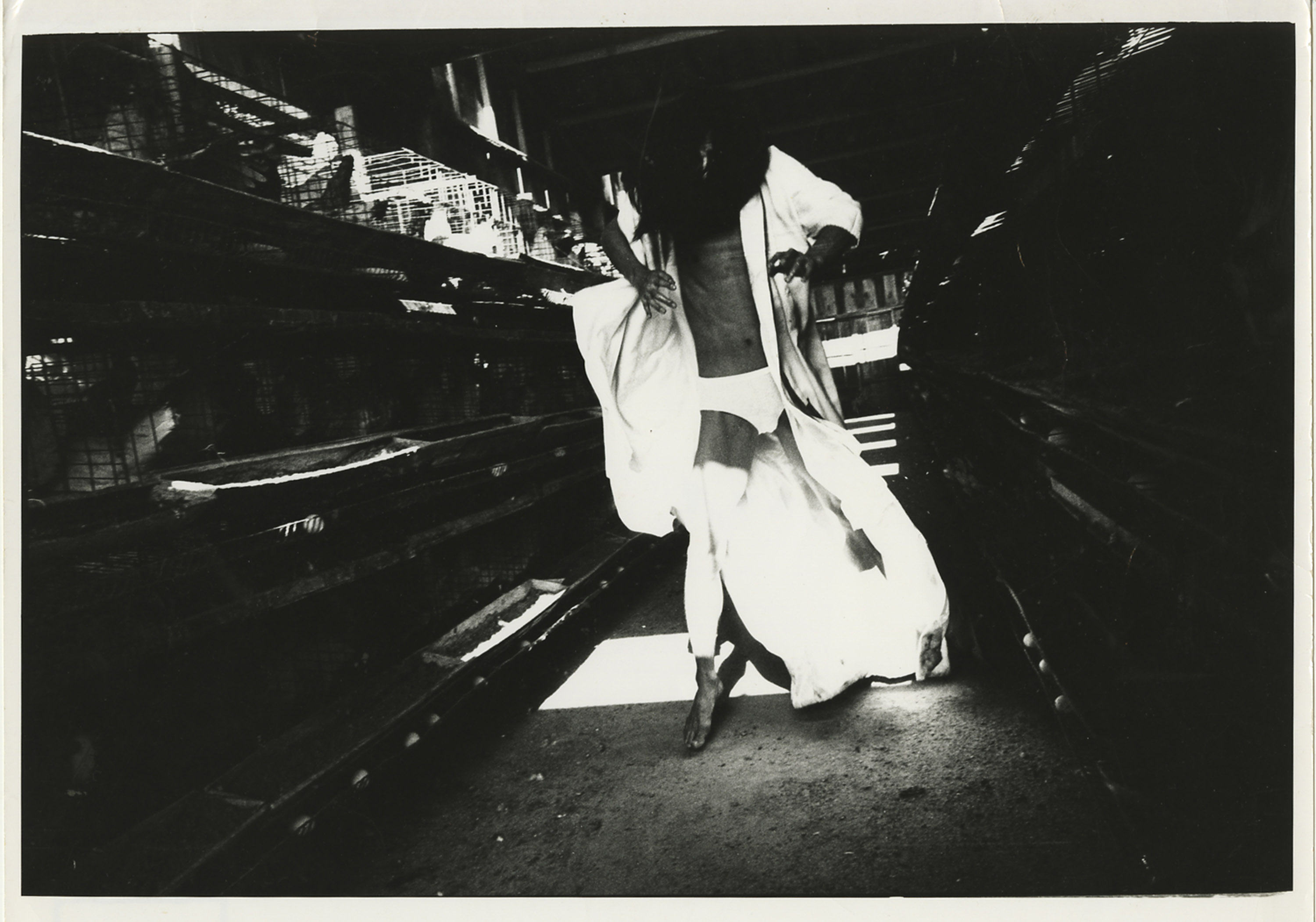 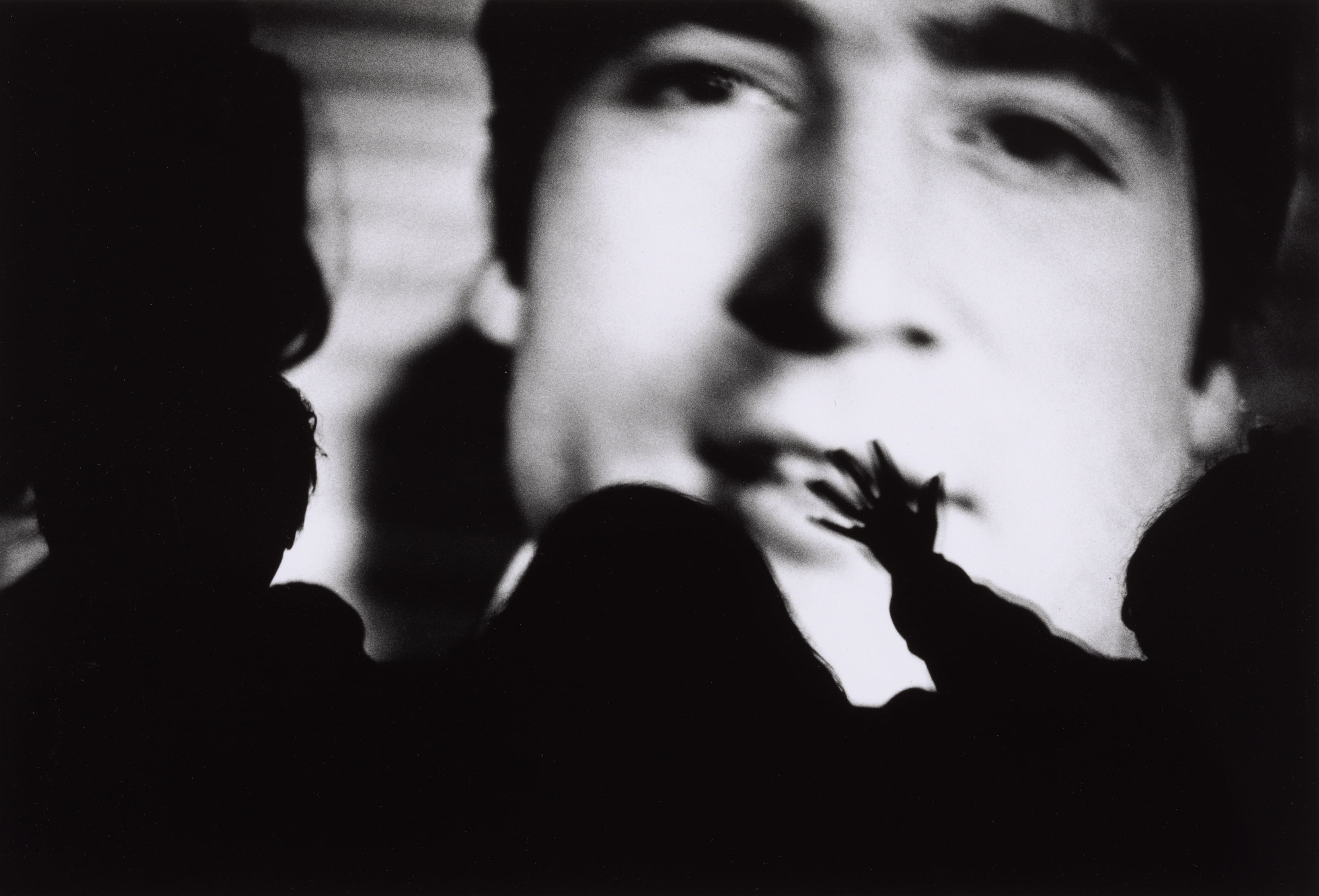 Yutaka Takanashi
The Beatles, from the series Tokyoites, 1965 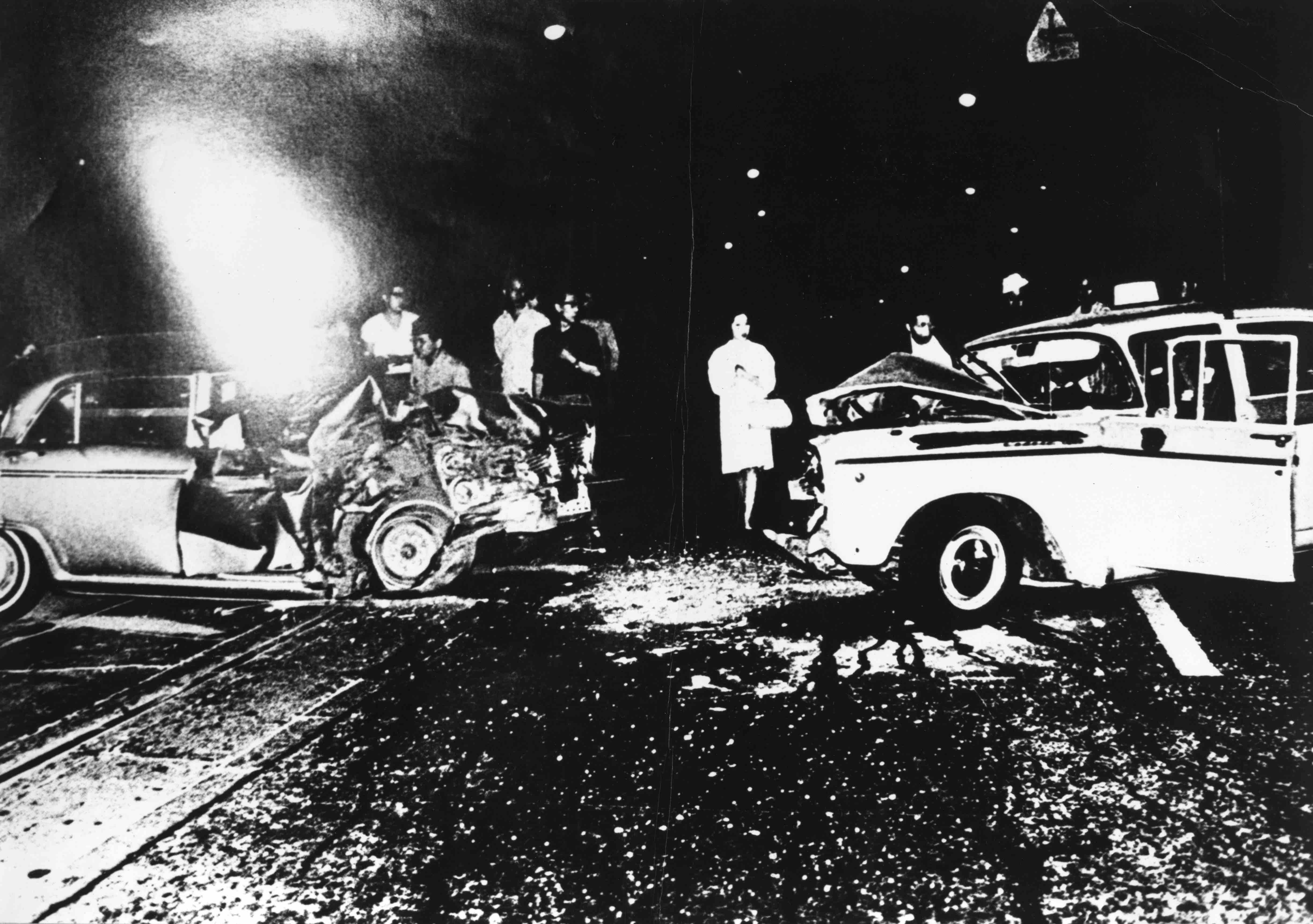  Provoke: Between Protest and Performance – Photography in Japan, 1960–1975 is at Vienna’s Albertina Gallery, until May 8.

Linkedin
RELATED ARTICLES
OTHER ARTICLES
Photojournalist Fiora Garenzi spoke with people still living in Eastern Ukraine, an area which seen some of the heaviest fighting since the war began.
Photographer Bud Glick recounts documenting everyday life in the area, and what it taught him about the Chinese immigrant experience.
After rewriting the indie rulebook with her devastating songs about romantic longing, the singer-songwriter is now imagining a future in which the artist is no longer a product.
A 28-year-old from Texas was forced to travel across state lines for an abortion that would save her life and end a pregnancy that her baby had no way of surviving.
To mark the premiere of his new documentary on surfing giant Gerry Lopez, the filmmaker and former pro skateboarder sits down to share his unique brand of wisdom.
A new series of photos by Johny Pitts shines a light on communities and subcultures that have all too often been overlooked.