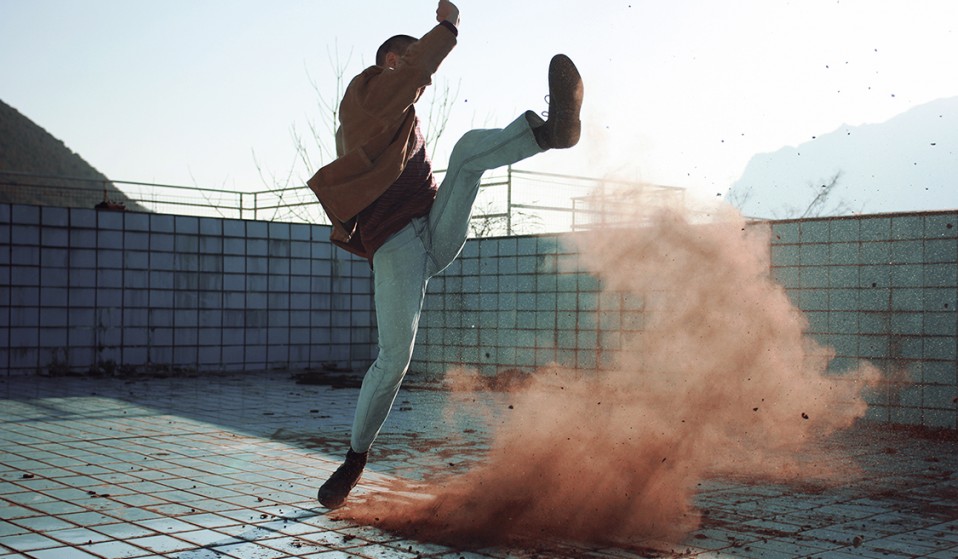 i
Lorenzo Scudiero selected by SPBH 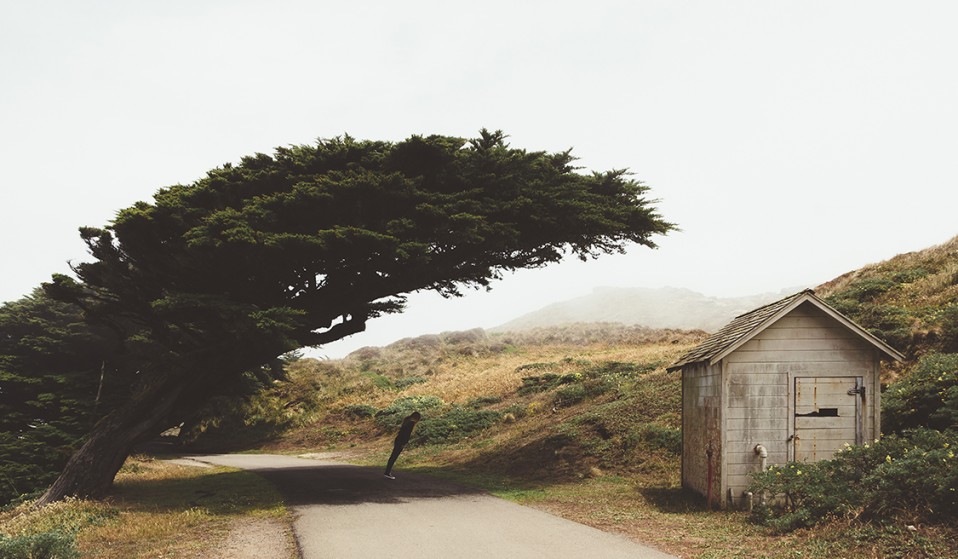 i
Julia Wengenroth selected by IYL 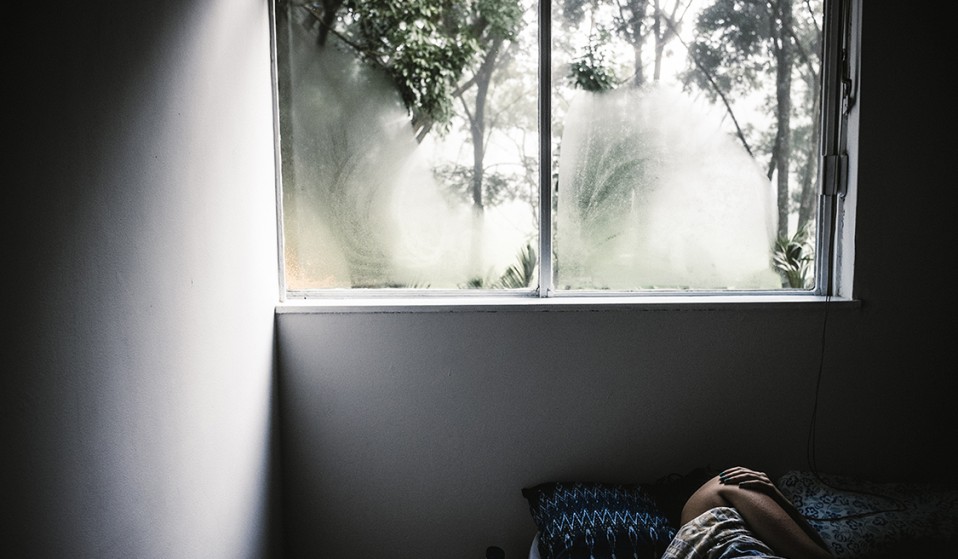 i
Gustavo Gimas selected by Tate 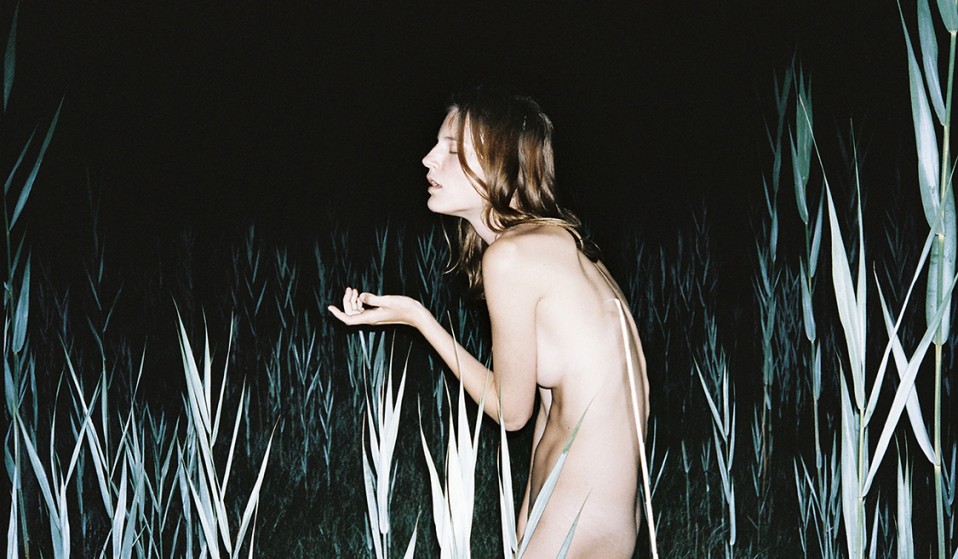 i
Daniel Oglander selected by Booooooom 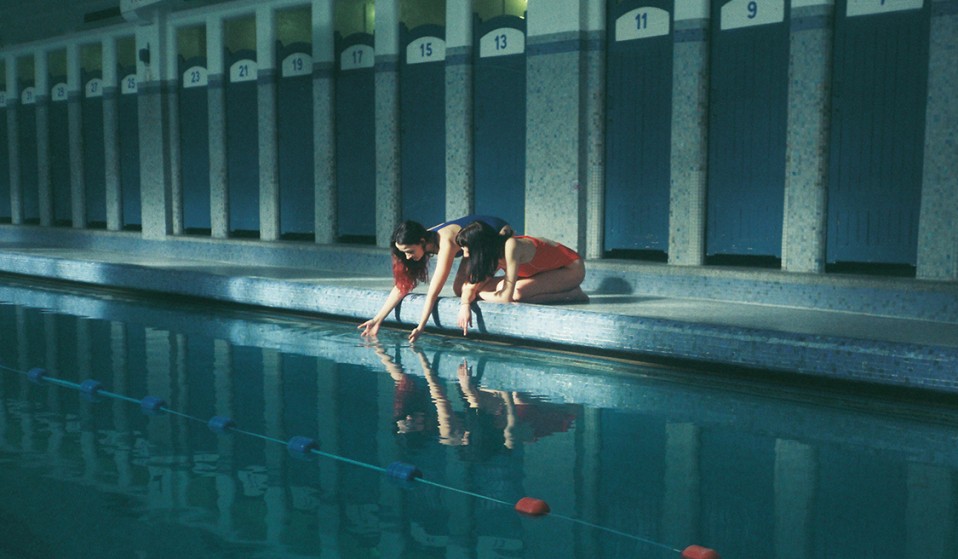 i
Antoine Henault selected by It’s Nice That

IYL present the photographs that pack a punch and say everything they need to say in just a single image.

IYL present the photographs that pack a punch and say everything they need to say in just a single image.

The best documentary photographers build compelling stories through weaving images together. They spend days, months, years getting to know the people, communities and issues they’re documenting, adding a new piece to the story with each picture.

But what if you had to grab people’s attention, hold their gaze and say everything you wanted to say with just one photograph?

If You Leave celebrates the best of contemporary photography which speaks in a single image – separate from any body of work. The 2015 IYL Showcase draws together twenty of the best single shots, selected by a panel of judges including Huck, It’s Nice That and Self Publish, Be Happy, from thousands of entries made by photographers from across the globe. 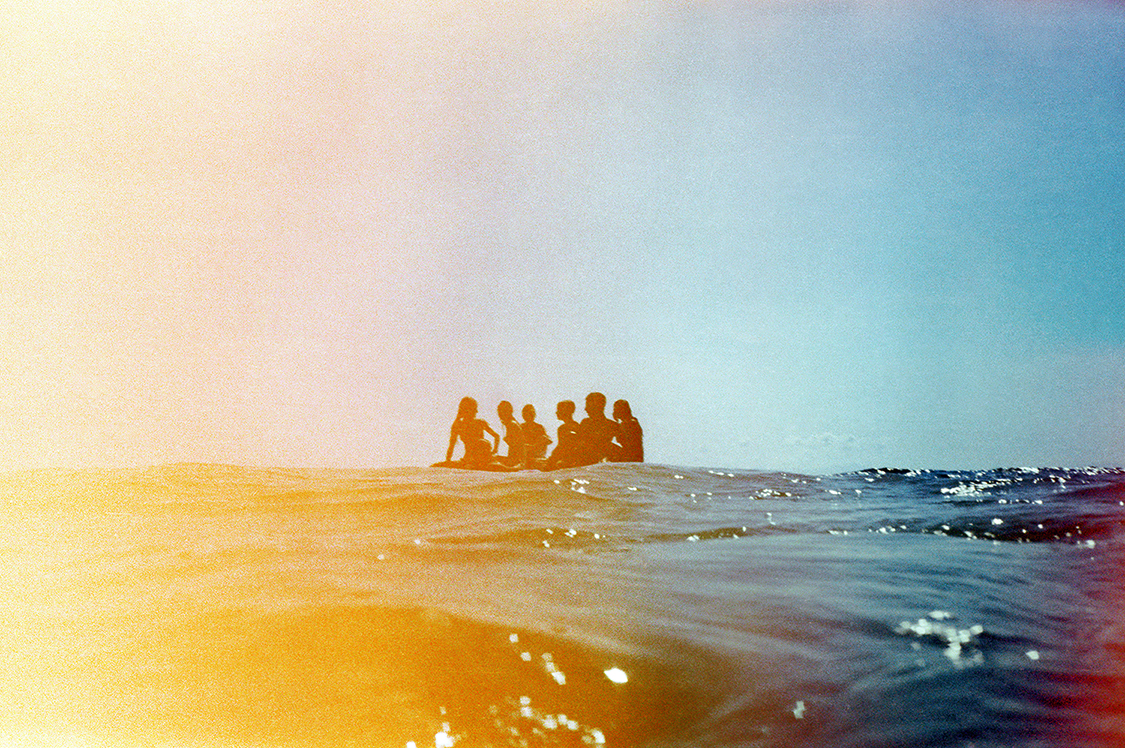 To see the 2015 If You Leave Showcase in its full glory, head down to the launch party at Hatch, London on Thursday December 3, 6-10pm.

After that, the Showcase will be will be displayed in locations across London, December 4-15, before heading to Berlin, December 18-29.

If You Leave began life as Laurence Von Thomas’ personal online visual diary in 2009. It has since become an invaluable resource for striking contemporary photography and developed into a Tumblr with nearly half a million followers, spawned exhibitions across the globe and four printed editions.

To take the next step, IYL went to Kickstarter to fund an ambitious open submission photography competition and whittled down the thousands of entries into the If You Leave Showcase 2014, accompanied by two complimentary editions of the brand new If You Leave Magazine – which launched at Huck’s 71a Gallery.

Check out the launch party at Hatch, Thursday December 3, find out more about If You Leave or grab a copy of the IYL Magazine.

Linkedin
RELATED ARTICLES
OTHER ARTICLES
A woman from Texas explains how she was forced to consider the criminal liability she might face for medication abortion over her health.
Danny Burrows discusses his new series of images documenting an pacifist anabaptist community who lead an alternative way of life.
To mark the premiere of his new documentary on surfing giant Gerry Lopez, the filmmaker and former pro skateboarder sits down to share his unique brand of wisdom.
With the UK now set to run out of vaccines, people working in the sex industry – particularly outside of major cities – have been left especially vulnerable, reports Brit Dawson.
Steel City is often overlooked when it comes to the country's cultural radar despite its role in shaping electronic music.
Tough fines and arrests for drug possession and supply is pushing festival-goers towards unsafe measures to consume or smuggle in their substances.