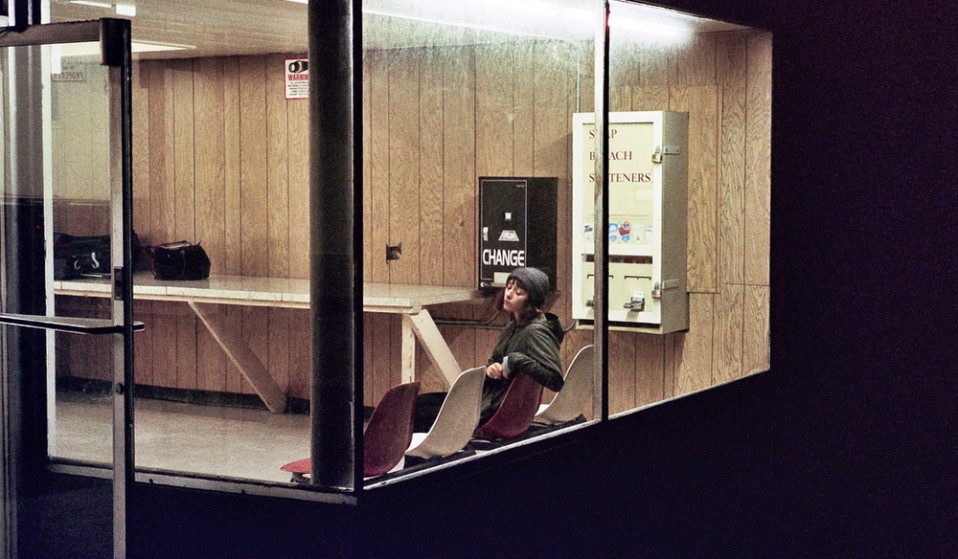 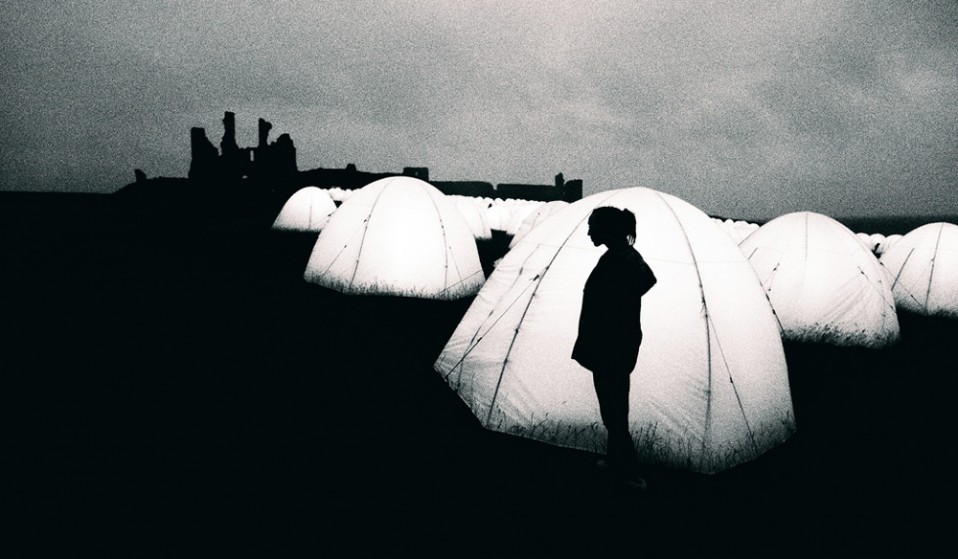 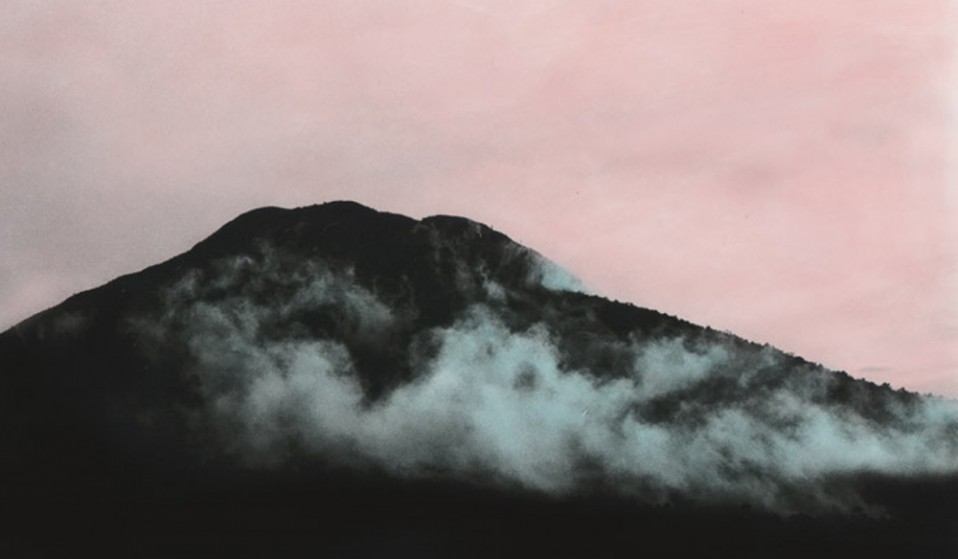 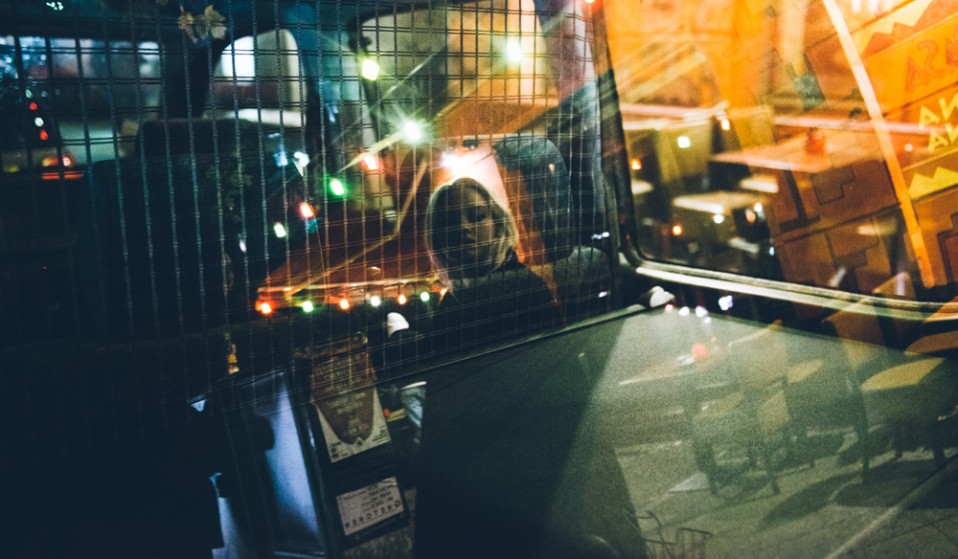 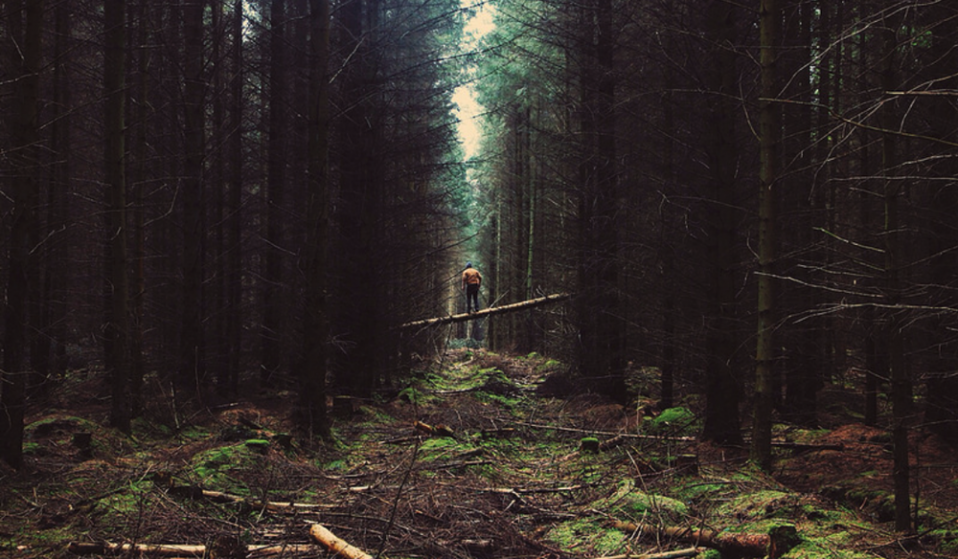 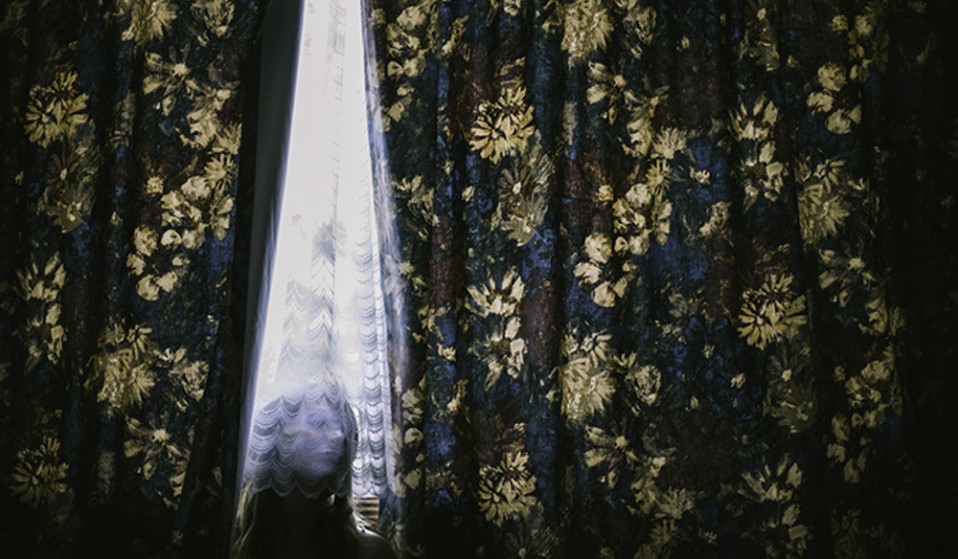 Photography © If You Leave

Contemporary photography blog If You Leave launch their new ‘PM’ magazine issue alongside a display of the best images from their 2014 Showcase.

Contemporary photography blog If You Leave launch their new ‘PM’ magazine issue alongside a display of the best images from their 2014 Showcase.

If You Leave began life as Laurence Von Thomas’ personal online visual diary in 2009. It has since become an invaluable resource for striking contemporary photography and developed into a Tumblr with nearly half a million followers, spawned exhibitions across the globe and four printed editions.

To take the next step, IYL went to Kickstarter to fund an ambitious open submission photography competition and whittled down the thousands of entries into the If You Leave Showcase 2104, accompanied by two complimentary editions of the brand new If You Leave Magazine.

If You Leave Magazine issue two ‘PM’ launches at Huck’s 71a Gallery in Shoreditch on Tuesday November 2, 7-11. Together with issue one ‘AM’, the magazine doubles as a catalogue for the IYL Showcase 2014 and features interviews, reviews, short stories and photography commissions.

Head down to 71a to see 20 images selected by If You Leave’s 2014 Showcase judging panel, which includes Huck, alongside Dazed and Confused, It’s Nice That, NOWNESS, The Guardian, The British Journal of Photography, Self Publish Be Happy and others.

If You Leave Magazine Presentation + Showcase Pop-Up is at 71a Gallery, Leonard Street, EC2A 4QS from 7-11.

If you can’t wait to get your hands on If You Leave Magazine issue two ‘PM’ pick up a copy at the launch or preorder it here.

Linkedin
OTHER ARTICLES
By turning a real-life crisis into daytime television fodder, TV bosses have once again shown themselves to be completely out of touch with audiences.
Thousands attended the annual event this year to wheelie through the city and call for ‘knives down, bikes up’.
Ahead of the release of their first collaborative album, the producer and rapper talk psychedelics and the state of UK hip hop.
Yesterday thousands gathered outside Buckingham Palace after news of the Queen’s death broke.
A group of young Palestinians have found temporary freedom in the act of parkour, reimagining wreckage and ruins as a series of high-octane playgrounds.
Following the announcement of an 80% hike in the energy price cap from 1st October, crowds gathered outside the offices of energy regulator Ofgem to protest and declare their intention to undertake a payment strike.