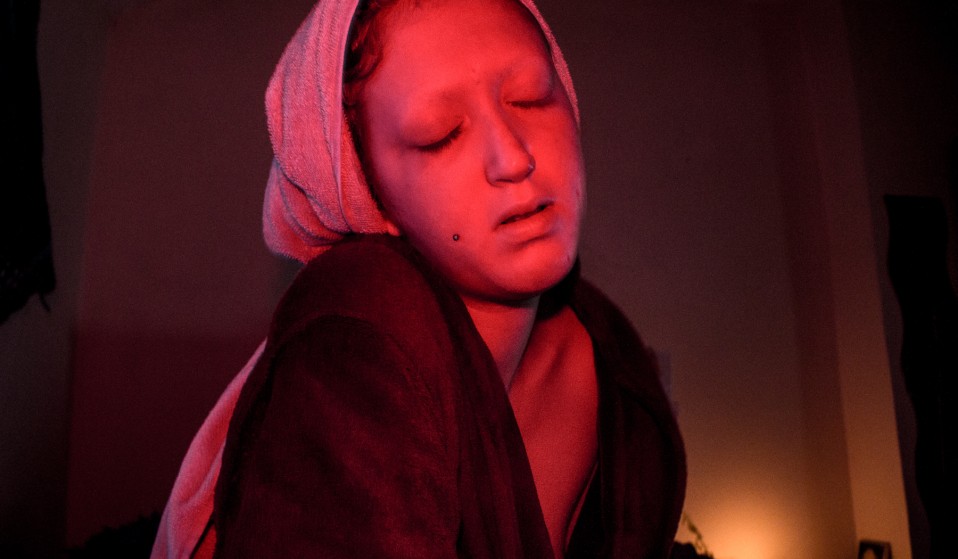 LGBT people are being forced to live in the shadows thanks to Turkey’s highly conservative government. In his new book, The Purple Room, Helio Leon shares their struggle.

LGBT people are being forced to live in the shadows thanks to Turkey’s highly conservative government. In his new book, The Purple Room, Helio Leon shares their struggle.

Helio Leon is a master of using colour to amplify the emotional tenor of a moment. In a bruised colour palette of violent purples, his images are opulent, sensual and raw.

The Cork-based photographer’s new book, The Purple Room, is set across four cities and addresses Leon’s own odyssey into the queer experience. The bulk of it is set in Istanbul, forming a love letter to the city after-dark. In Leon’s diaristic snapshot aesthetic, we meet Vlad, Etaflun and Sevda, activist members of the transfeminist community, whose lives are documented in a series of images played out in the twilight hours. The shots highlight their struggle to move out of the shadows and gain acceptance under Turkey’s highly conservative AKP party.

Leon’s work takes us on a journey that spans years, characters and countries, but also his own personal history. In the run up to the release of The Purple Room – published as a book in conjunction with BNK London – we caught up with the photographer to glean insight into the complex and layered world his images represent.

You’re working on a new book, titled The Purple Room, with Dirty Illness. Can you tell me about it?
The book is constructed with images from my diary. It chronicles almost a decade through four different cities, which are like four different stages of my life. There are explorations of the queer, post-porn and squad movement in Barcelona; my visits to my grandmother and the conflicted feelings with my sexuality and Madrid as a city; my relationship with my friends Eflatun and Sevda Yilmaz; casual partners; street dogs in Istanbul; and my wanderings in the night in Cork. Childhood and memory are present in all the chapters, as the sources of both pain and joy. 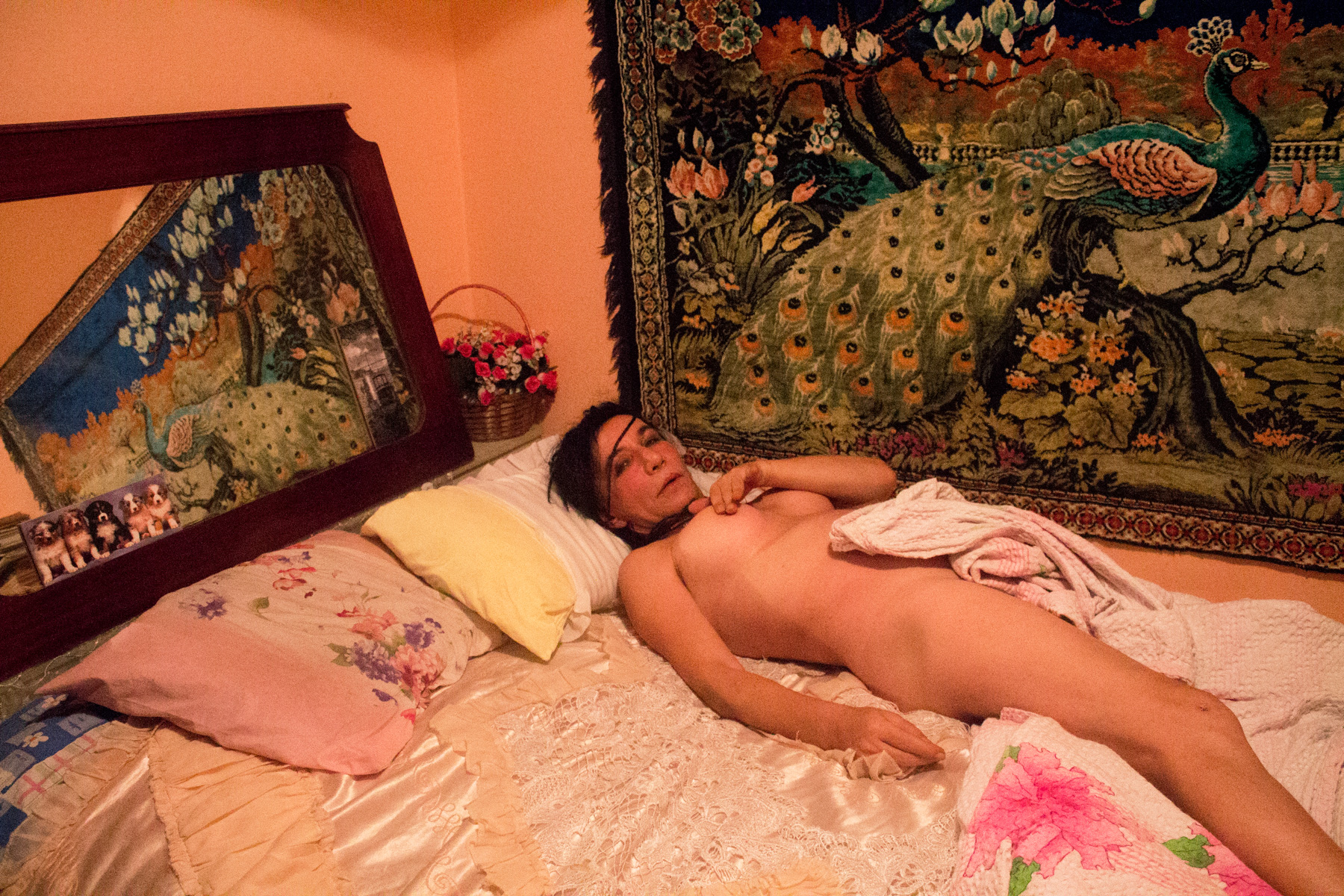 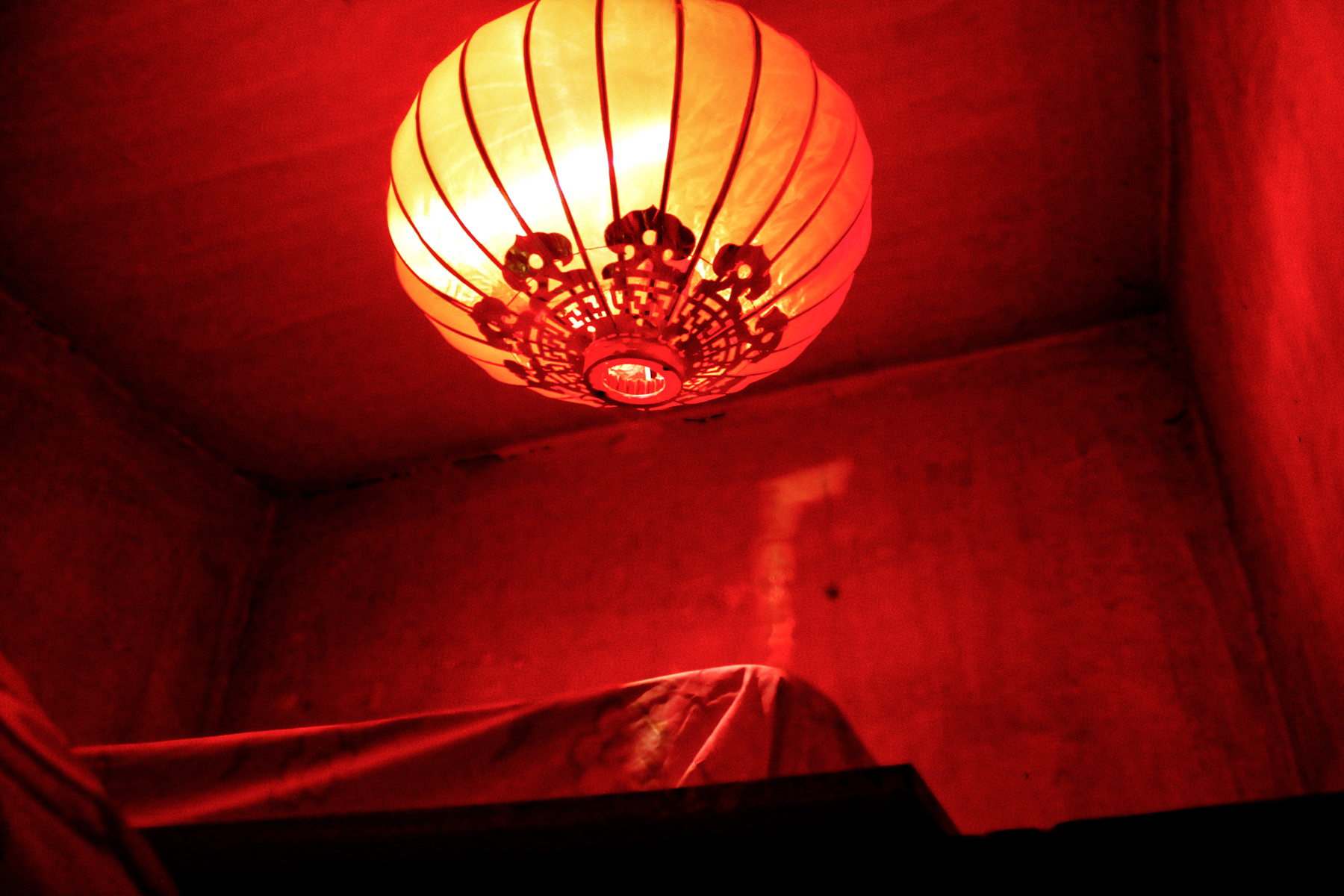 The Istanbul chapter in The Purple Room follows the lives of three women. Who are they and how do their stories shape the series?
There are mainly two women in the series: Eflatun and Sevda Yilmaz. Sevda Yilmaz uses also her male identity as Ali Kemal depending on her mood and circumstances, as she is proud of what she achieved as Ali before transitioning into Sevda. Even though the series is produced with a documentary approach, the images are like self-portraits, as they are of a symbolic and fictional nature. I’m interested in what the images might evoke, in what exists in the mind, the imagination and the subconscious. Eflatun is a young artist. She was just 20 at the time we met. She touched something very intimate in me: reflections of the past and myself, my childish bloody obsessions, the love of cats, my mother, the abandonment and loneliness of a child, a sadistic kid in a dark room creating an imaginary world through drawing, collages.

Sevda Yilmaz opened up a world to me in Istanbul. She was formerly a writer, activist, heroin addict, painting model and a muse of painter Nese Erdok. Sevda lives in the house of her deceased parents, full of her memories and of a brighter past in the city. 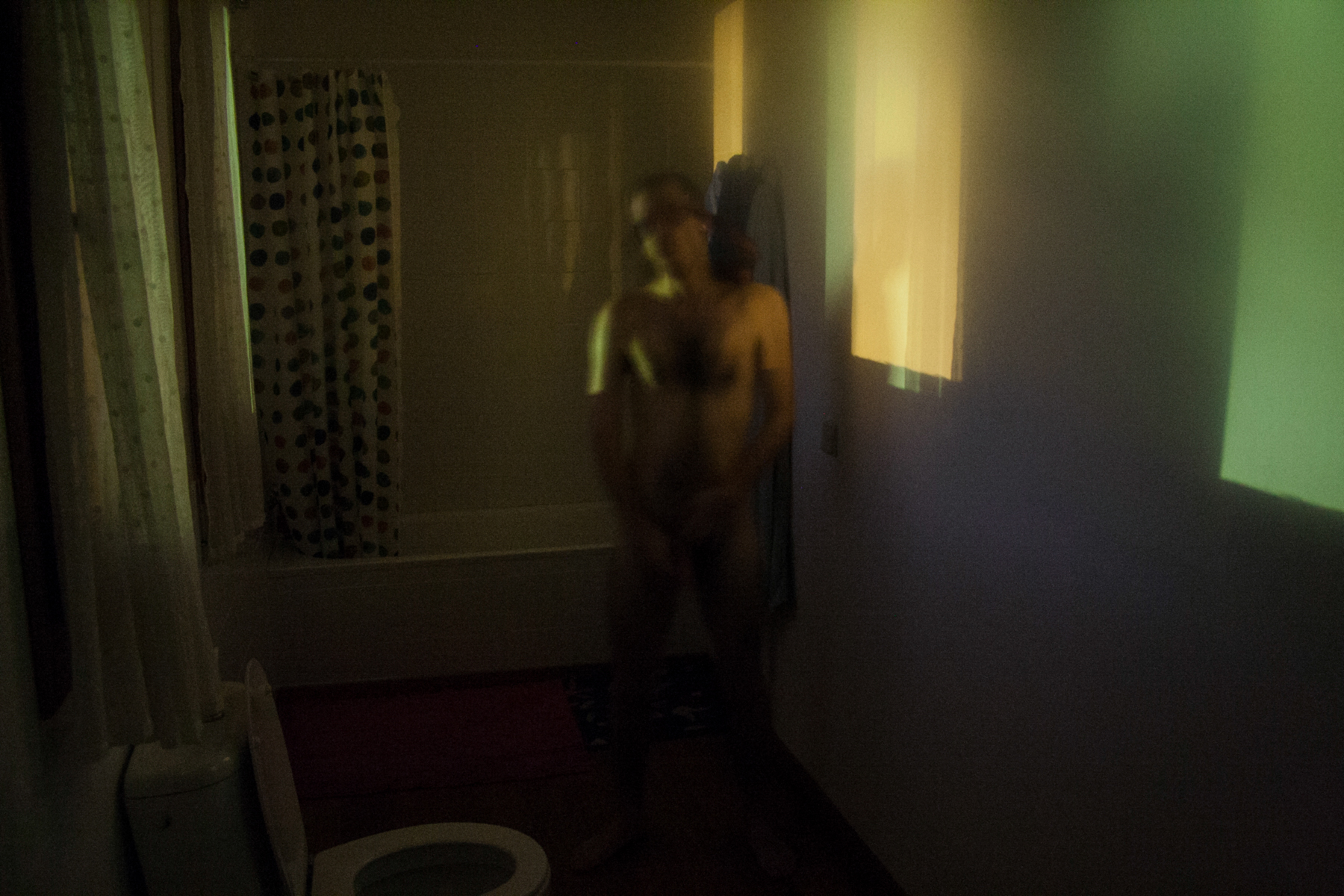 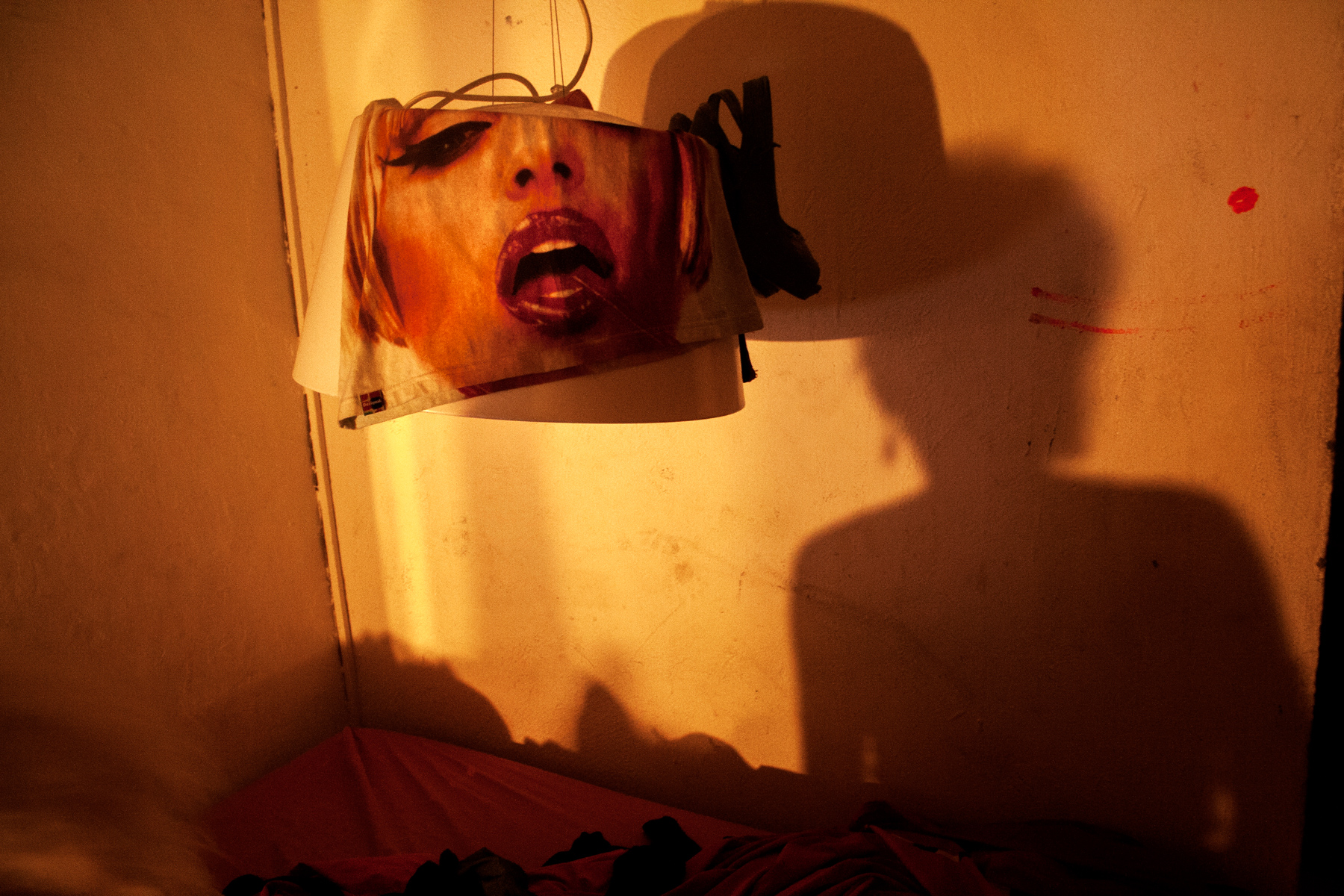 Much of your work is focused on trans-feminism and queer cultures. What draws you to this subject?
It’s part of me. I’ve felt androgynous since an early age. I got in contact with queer culture for the first time in Istanbul; years before I took the pictures in this series and then I got introduced to it again in Barcelona. There’s a very strong, inevitable attraction in me to what is in the shadows. There are hidden worlds out there. Traditionally one of the most obvious role of the artists and particularly photographers is bringing what’s hidden into the light –  to make a point –  to show and share a subjective political view of the world. But what draws me exactly to this subject is mysterious to me. I guess one of the main reasons is to explore that attraction.

One of the major chapters is shot in Istanbul, which is one of the more liberal cities in Turkey. But I understand there is still a lot of stigma surrounding the LGBTI community over there?
The relationship with LGBTI in Turkey is complex. I understand things were more liberal in the past, and they go up and down like a pendulum. At the moment things are getting worst in every level. It’s always very depressing for me when I go back and see the effects of this fast ‘progress.’ There’s violence fuelled by testosterone going on for sure, probably even more in the night. I’ve met people living in Istanbul whose skin had become really tough through the years, and this made them more violent and ready to attack than their predators. The predators I think are often frustrated men with suppressed desires and probably feelings of shame and humiliation for having those feelings. This is a common problem in societies at large: the way certain areas of our consciousness are being oppressed and denied, like the denial of the feminine. The feelings often transform into a desire for death and violence, the more oppressive and in denial a society is. It’s like a bomb about to explode. 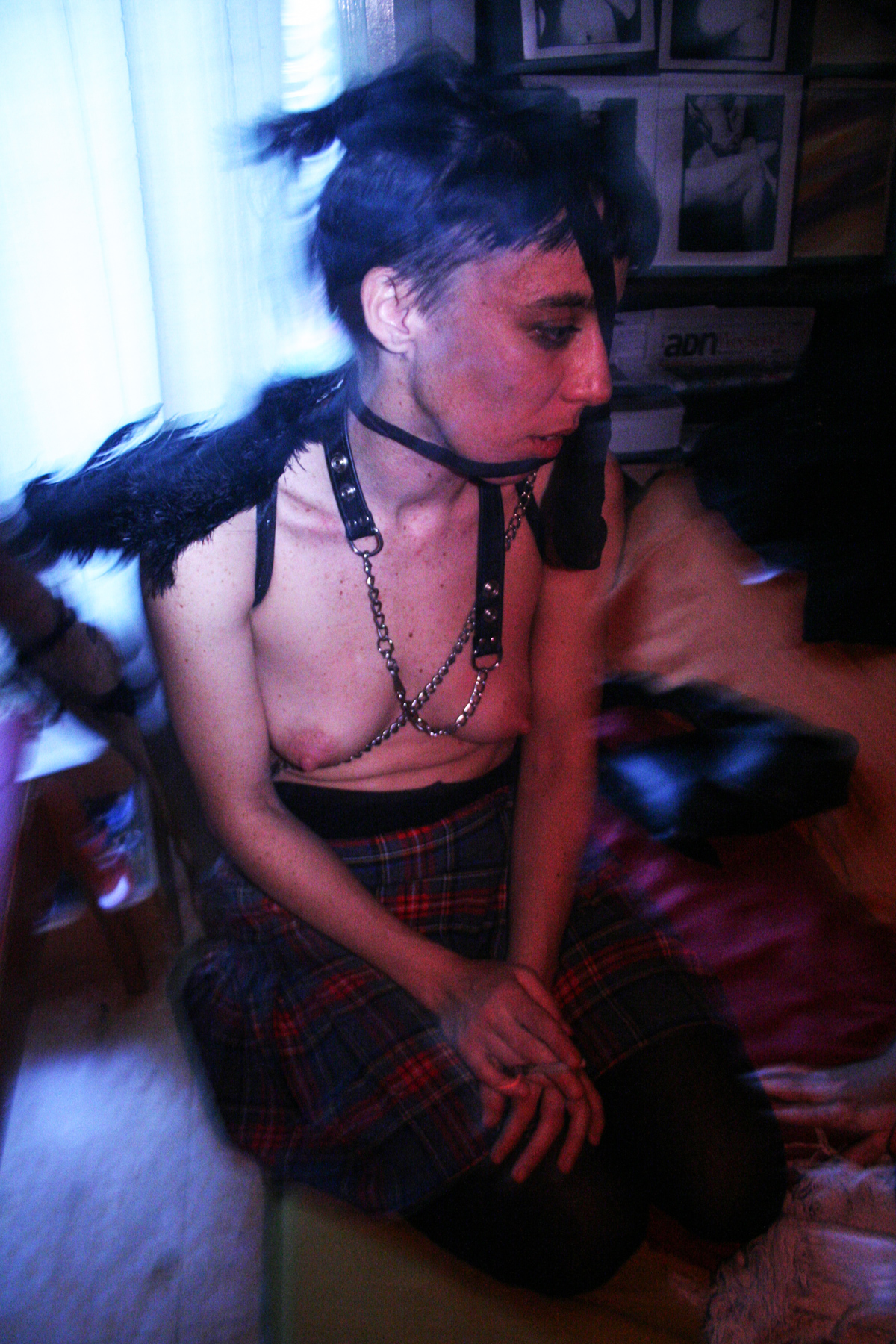 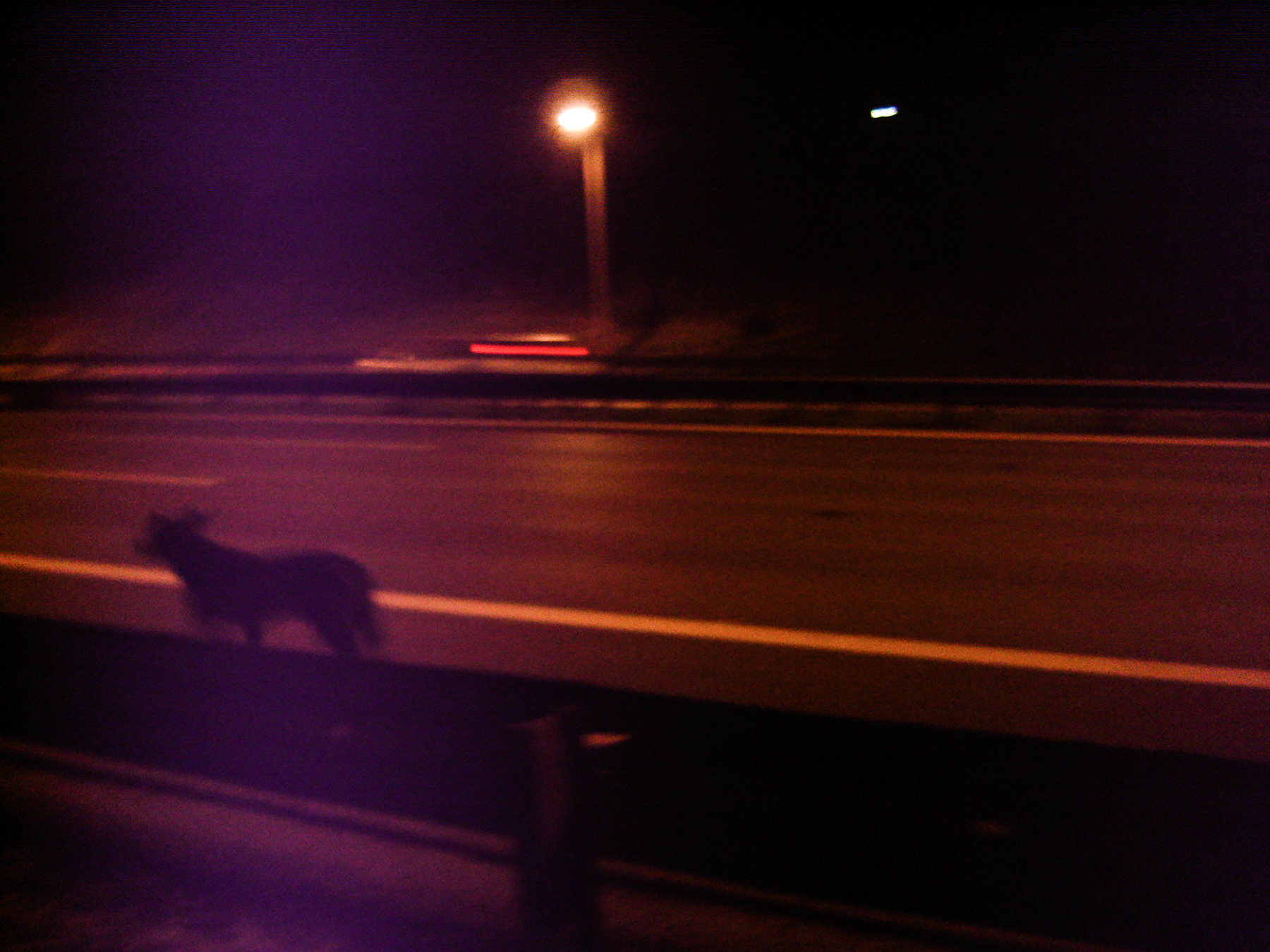 Your work has a strong personal narrative. In documenting the lives of other characters – Eflatun, Sevda, and Vlad – are you mythologising a sense of self?
Very probably. The work is heavily influenced by literature, especially by the work of writers such as Henry Miller or Roberto Bolaño. Both created a myth of themselves through their work, drawing most of their material from their own lives as a source: experiences, people they met, conversations and literature. I think we all do that, in every art form. Something I found very inspiring in their work and writers like them, is the possibility of creating a story, a work, by living with your own acts and decisions. There’s that possibility of making a statement with your own life, living it in your own way. I also love the idea of the artist as a detective investigating the world alone. I believe in the need of experience, real experience, to be able to create and communicate and to have a personal vision. This life ‘performance’ would disappear if it couldn’t be documented, which is an act that helps us to keep going and search for meaning. 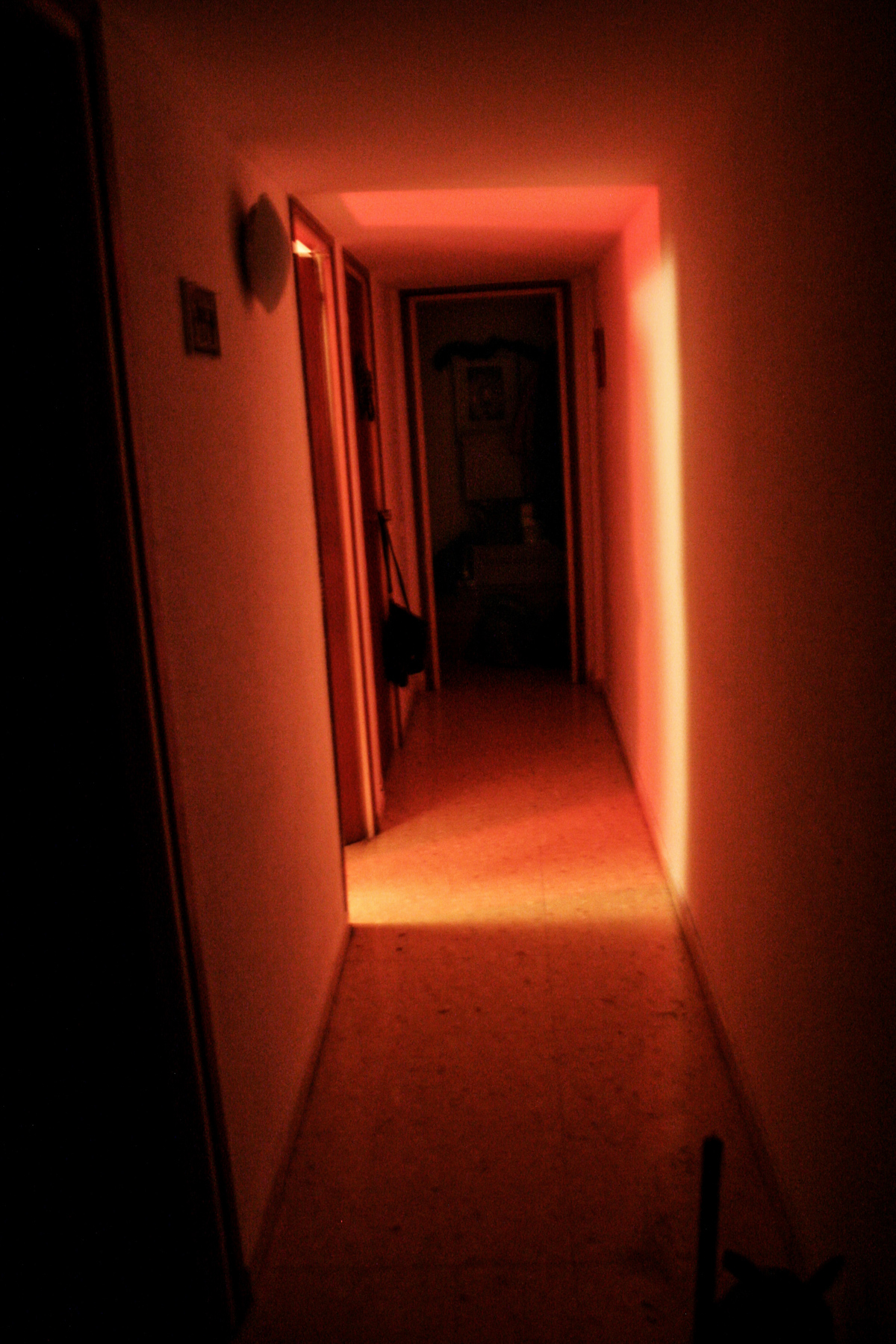 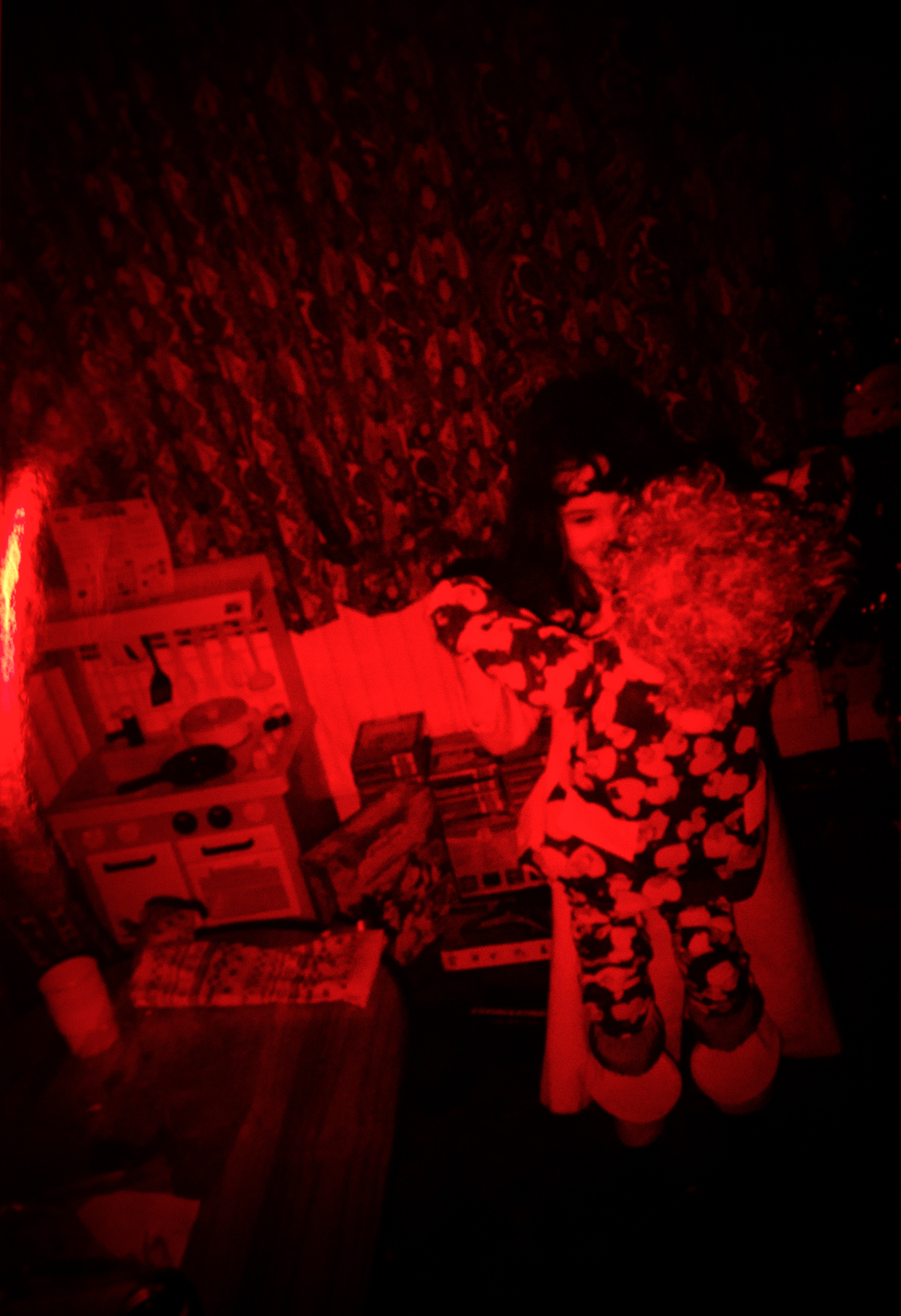 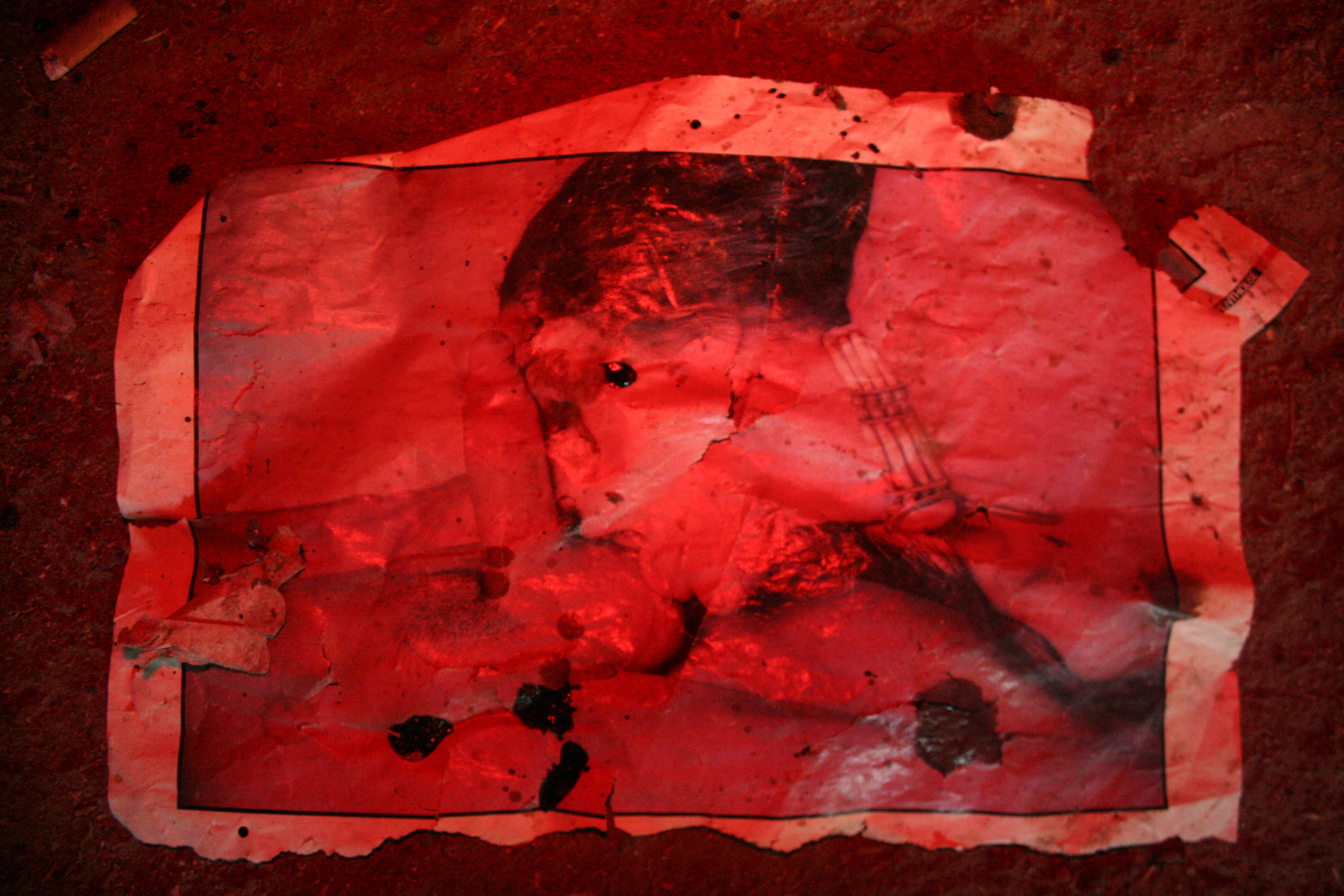 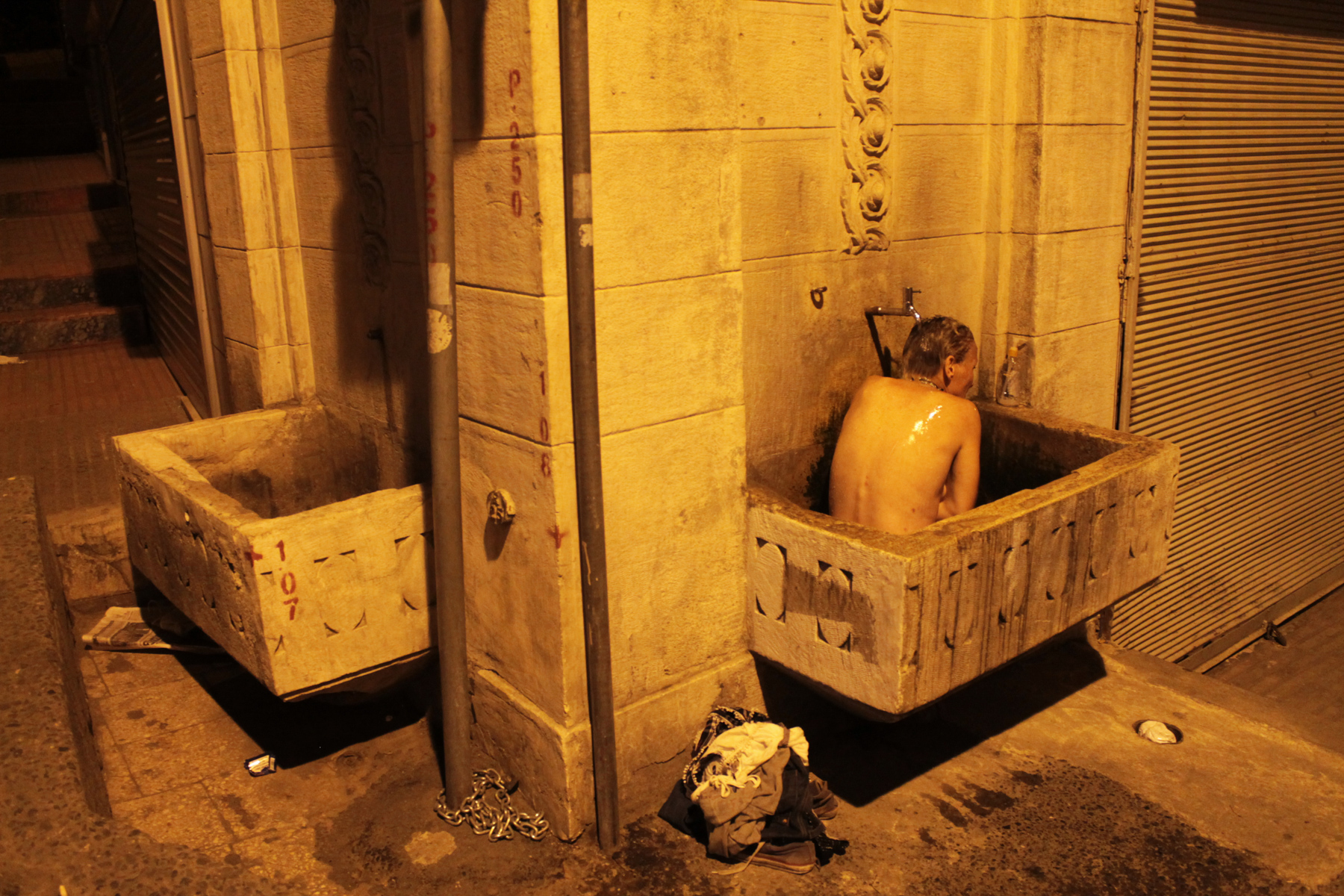 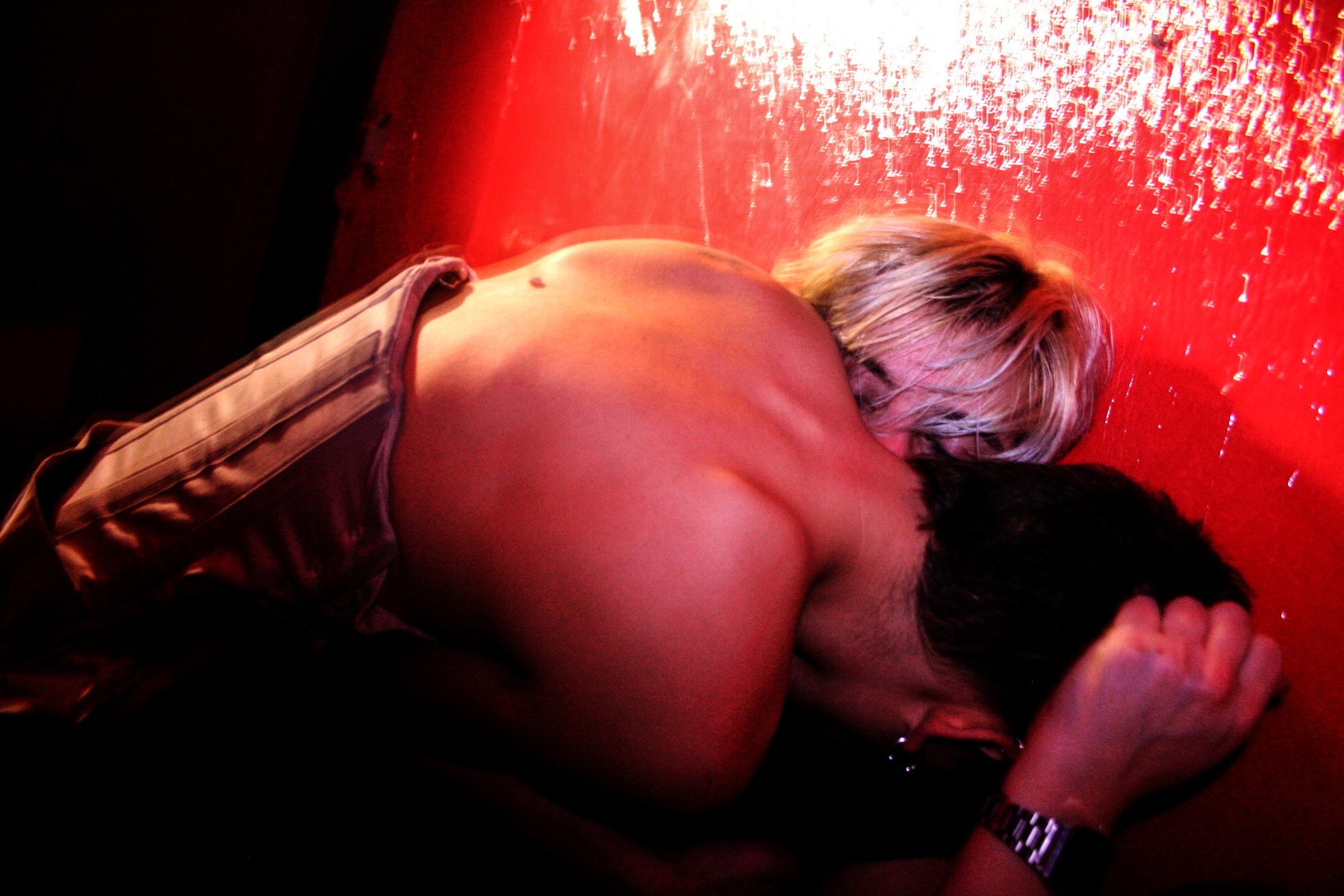 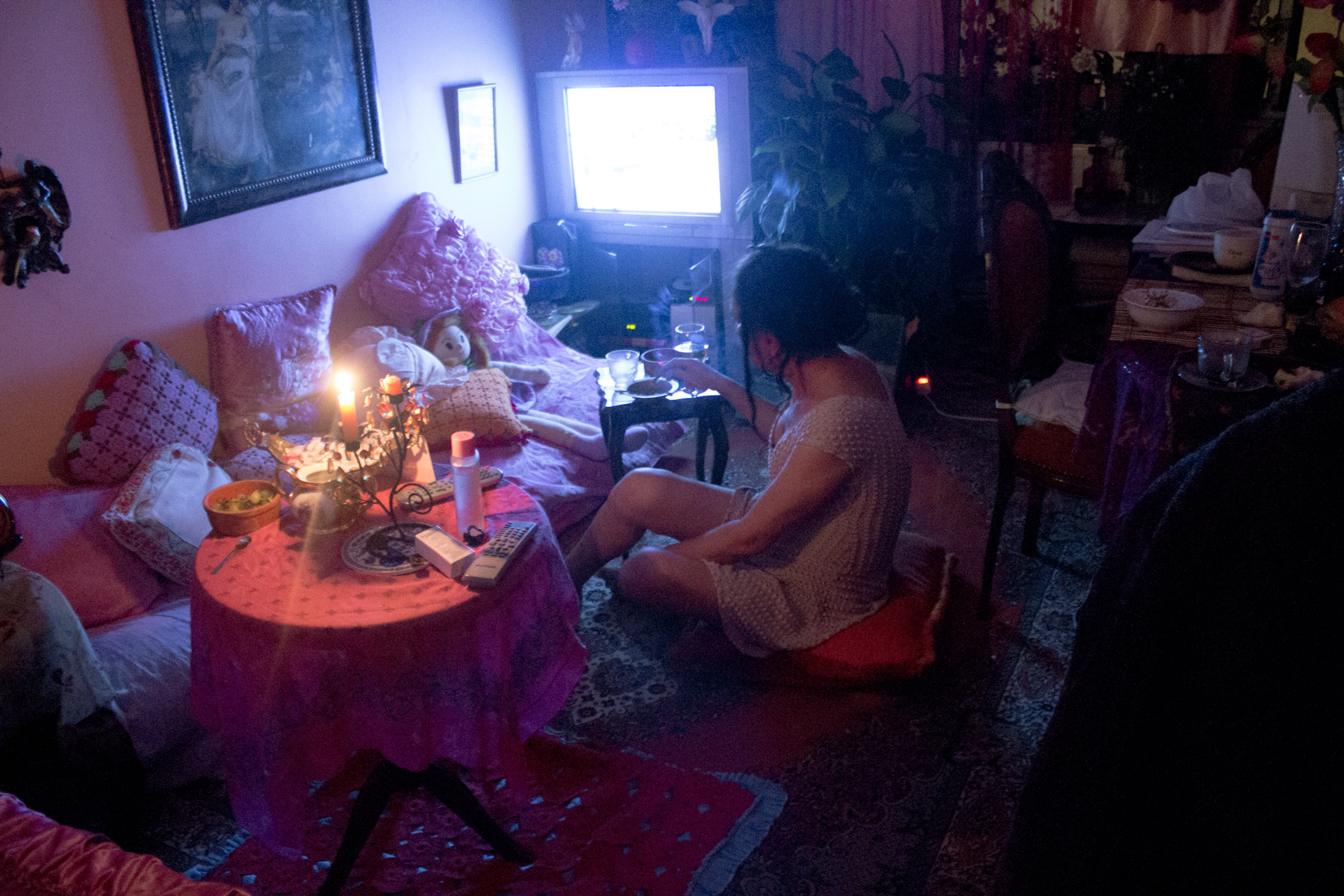 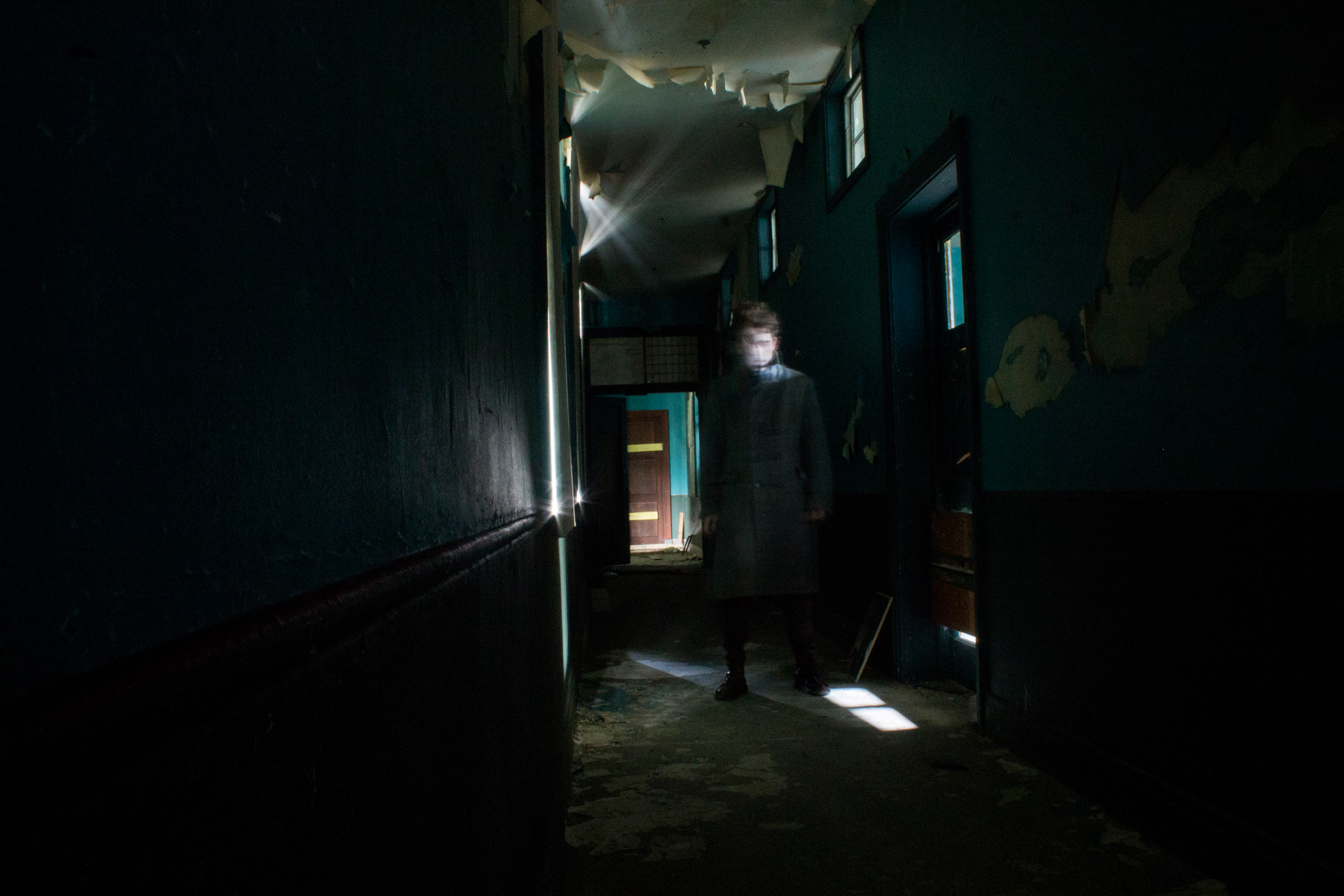 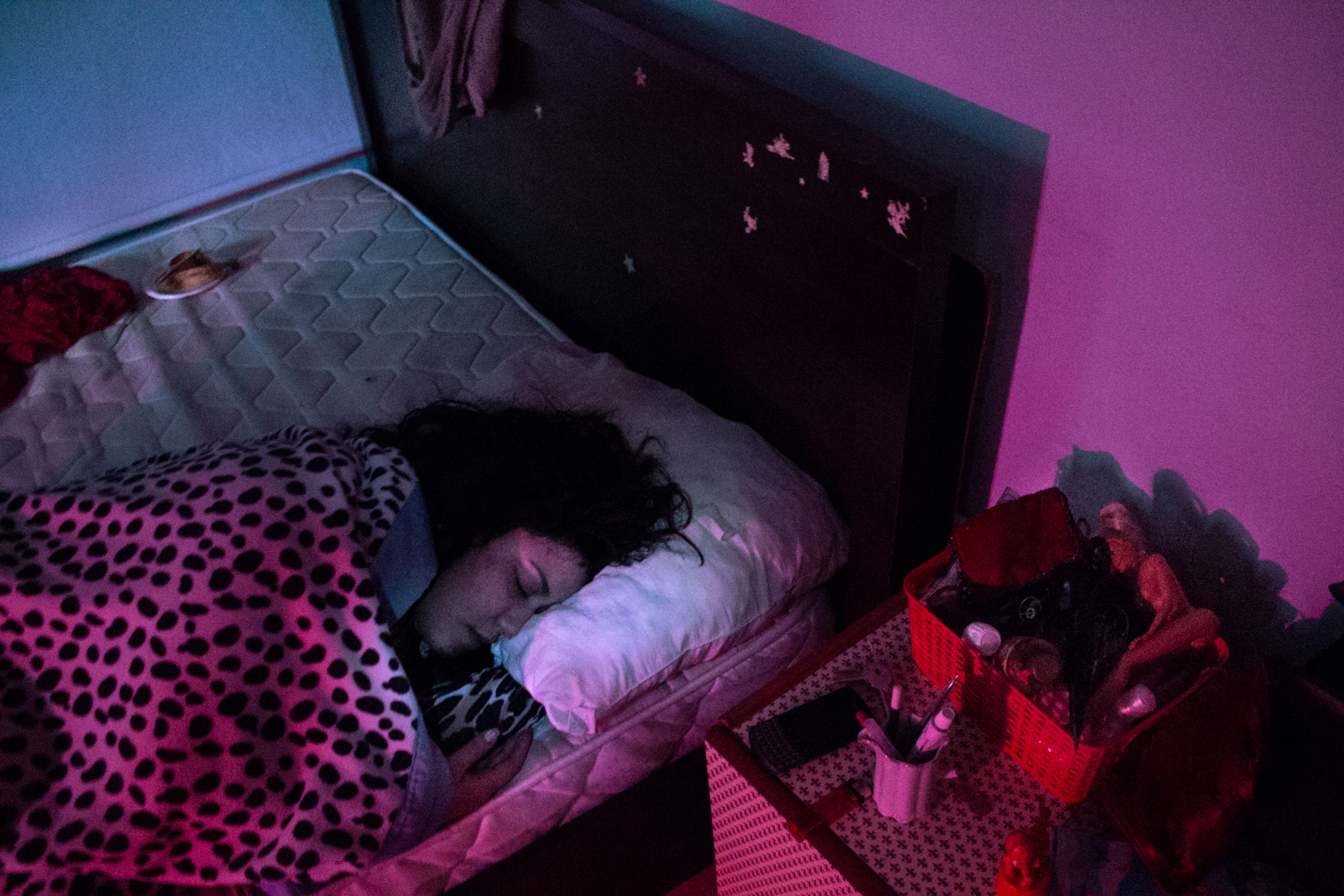 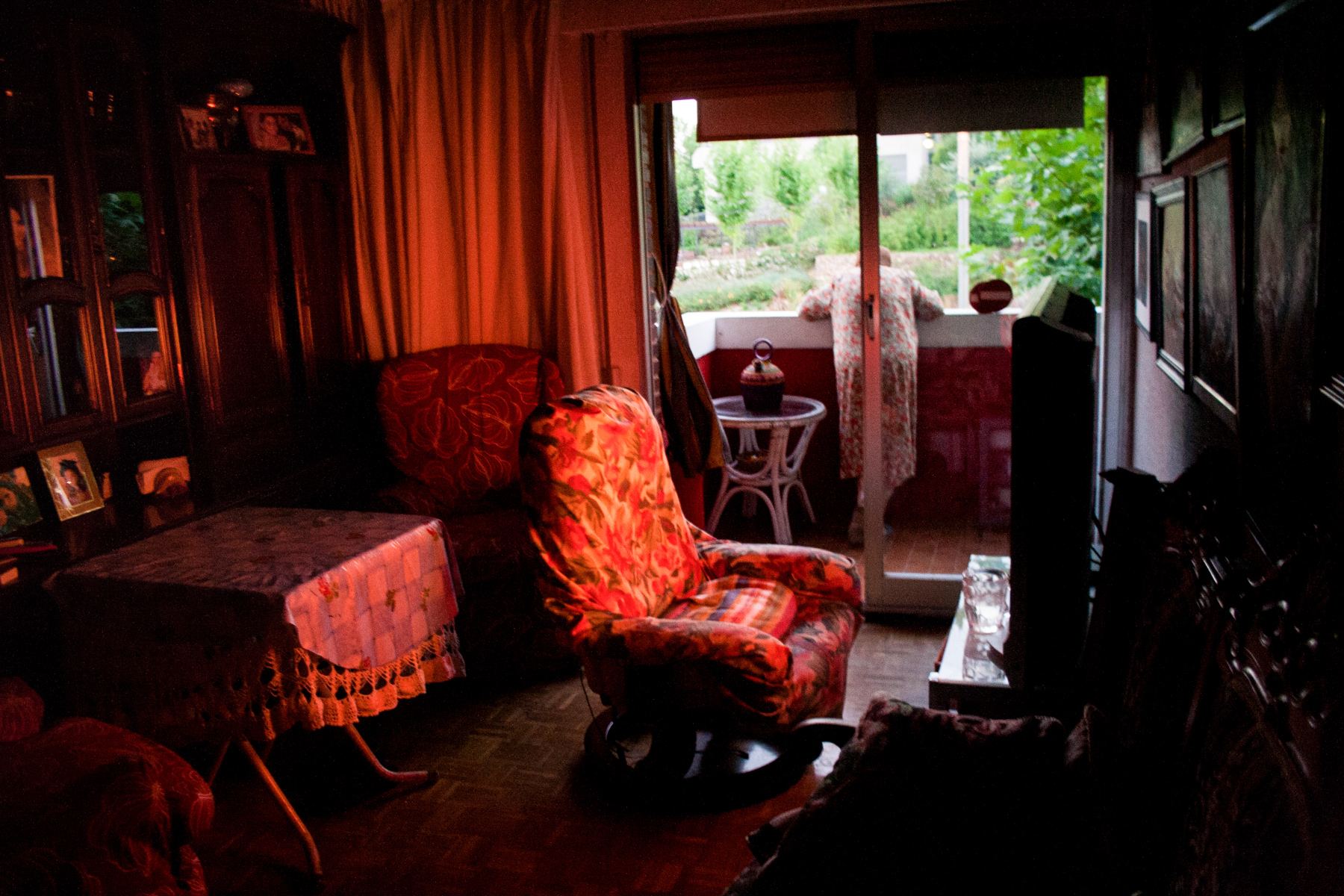 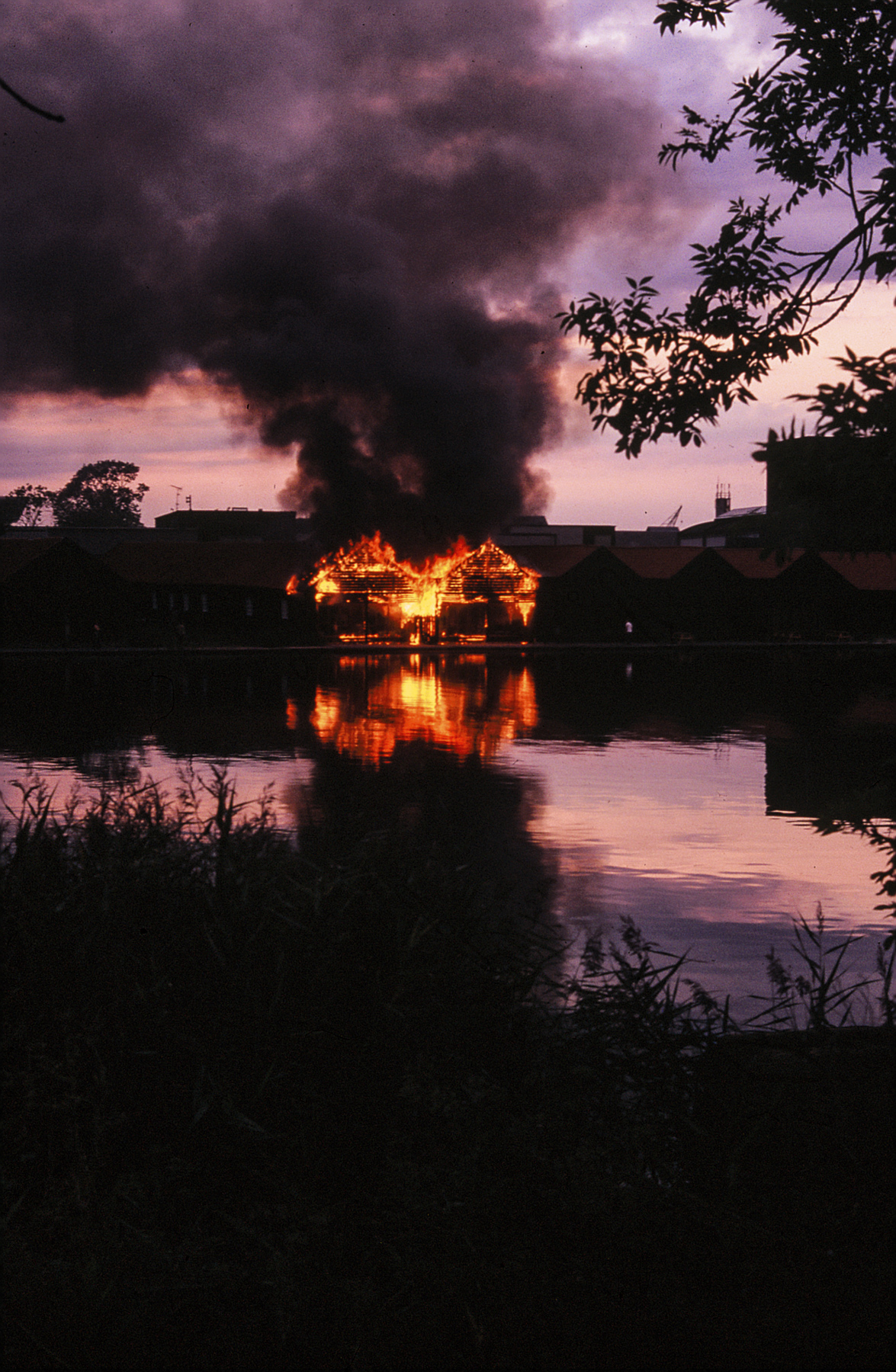 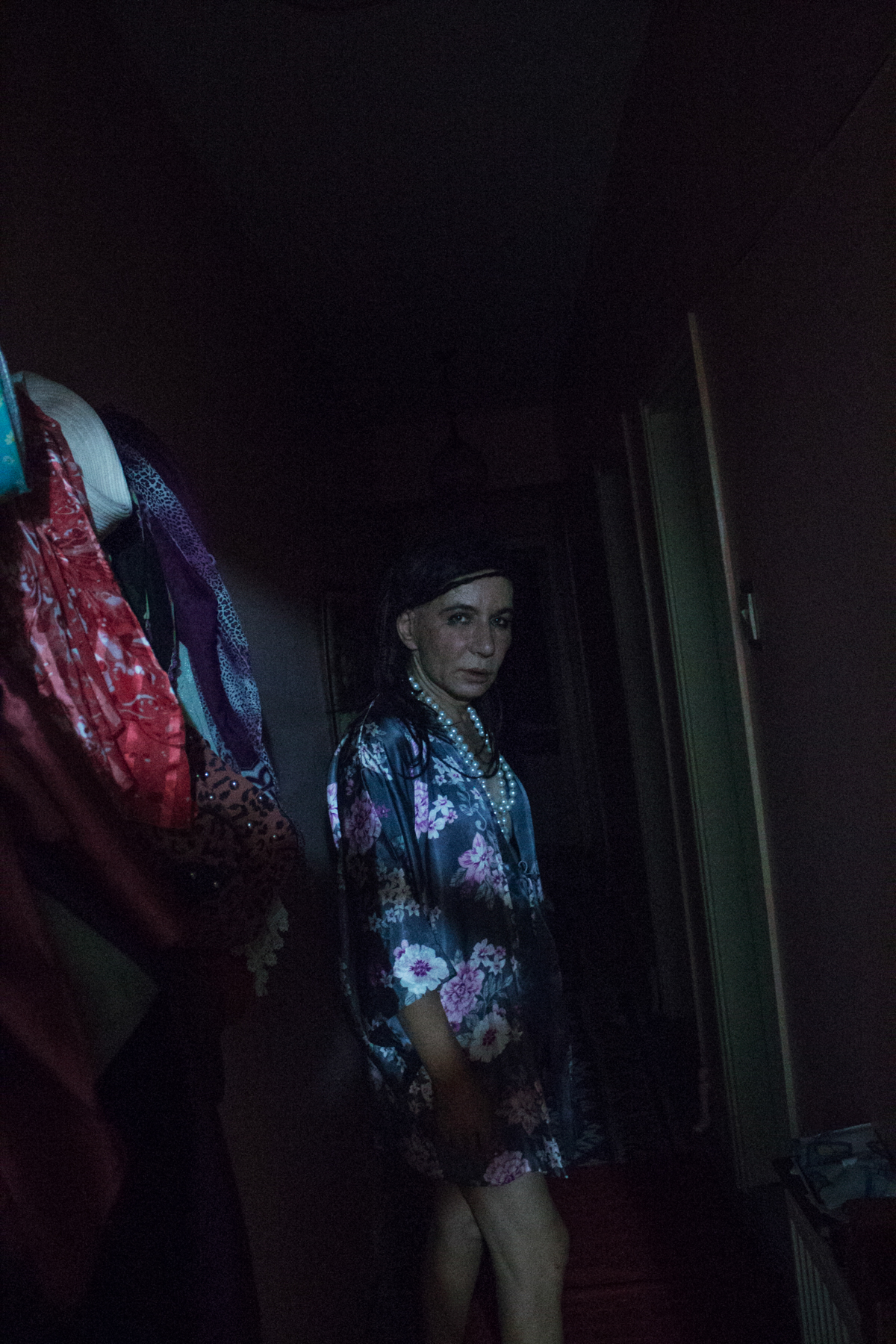 Linkedin
RELATED ARTICLES
OTHER ARTICLES
The action took place in response to the 200 asylum-seeking children who were placed in hotels run by the Home Office who have gone missing.
Photographer Becky Tyrell went down to the fading banger and stock raceway to meet a community desperate to keep it alive.
A new exhibitions brings together the work of photographers who documented the deep unrest of these pivotal decades.
Tristan O’Neill’s shots of dancers caught in moments of reverie at the height of rave’s golden age are a testament to the UK’s legendary club culture.
A new law change is enabling Britain’s donor-conceived children to know the truth about their origins – but campaigners say the fertility industry must do more to protect people.
Since 2007, Gideon Mendel has made 20 trips to document floods in 13 countries. The result is an alarming record of what has already been lost to the climate emergency.