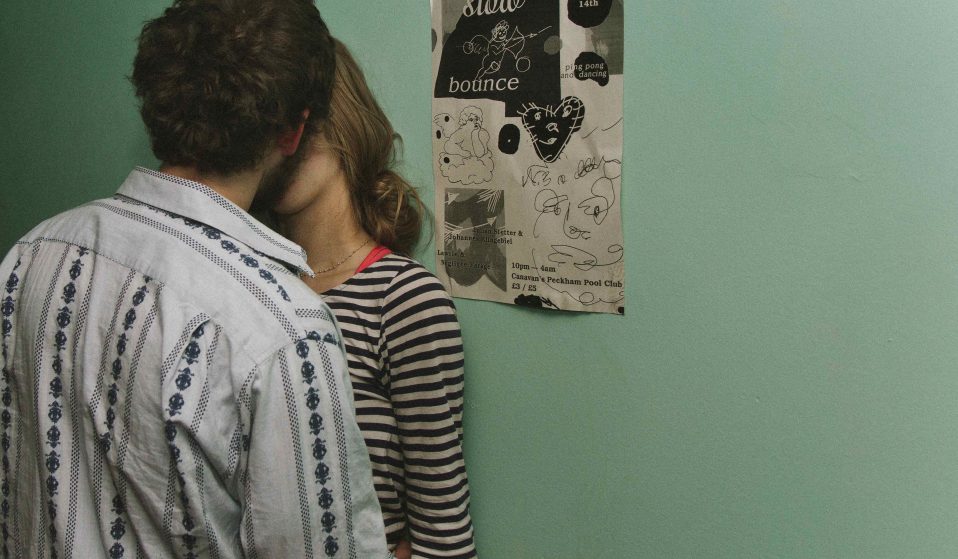 Photographer Ian Howorth has always grappled with the concept of ‘home’. In his first book, he explores his connection to Britain, a country he’s lived in for the past two decades.

Ian Howorth has always had a fraught relationship with the concept of ‘home’. In his first book, the photographer explores his personal connection to Britain, a country he’s lived in for the past two decades – one that has confused and captivated him.

As a kid, photographer Ian Howorth moved around a lot. Born in Peru to an English father and a Peruvian mother, the family had lived in nine different homes across three different countries by the time they’d settled in England, when Ian was 16 years old.

Though he’d visited Britain numerous times growing up, he couldn’t help but feel a little lost upon his arrival there. It left him with a confused identity and a certain unease within himself. “I didn’t really think about anything except trying to fit in,” he remembers.

It was a feeling he’d continue to grapple with over the next two decades, and one that he deals with explicitly in Arcadia, his first monograph. The book, published by Setanta, sees Howorth travelling across Britain, exploring his own relationship with the concept of ‘home’. 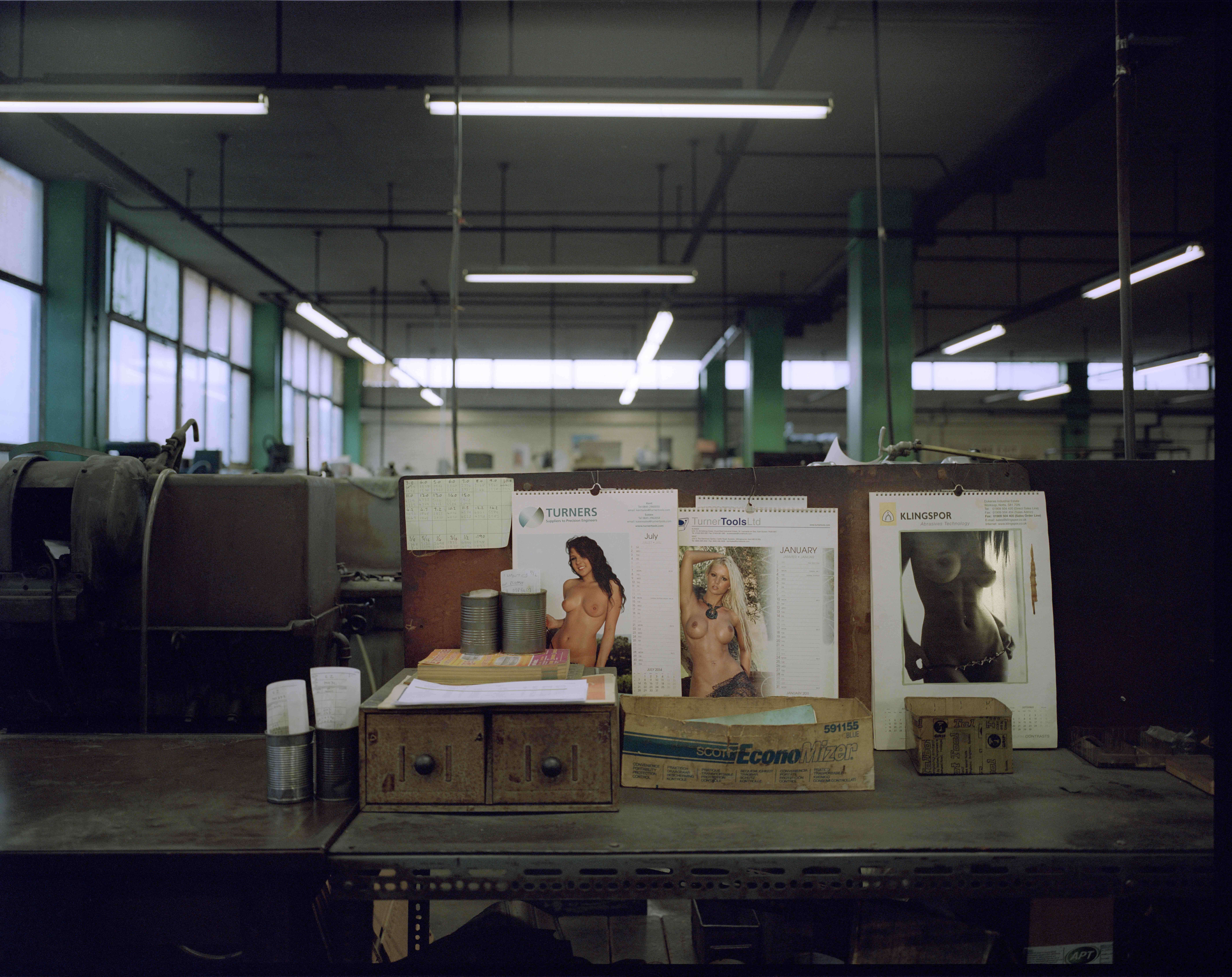 “Initially, there wasn’t a motive, except just enjoying being out and thinking about my idea of home and why it feels a certain way to me. The more I thought about it though, the more I released that the feel of a place is something tangible – you can see it, touch it and smell it,” he says.

“I guess, not being English, and only been in the UK since I was 16, I have a somewhat fraught relationship with the idea of home. So, I think the vintage patina to my images is my way of revisiting my past – how I remember England as a child when visiting, before I permanently made the move in my teens.” 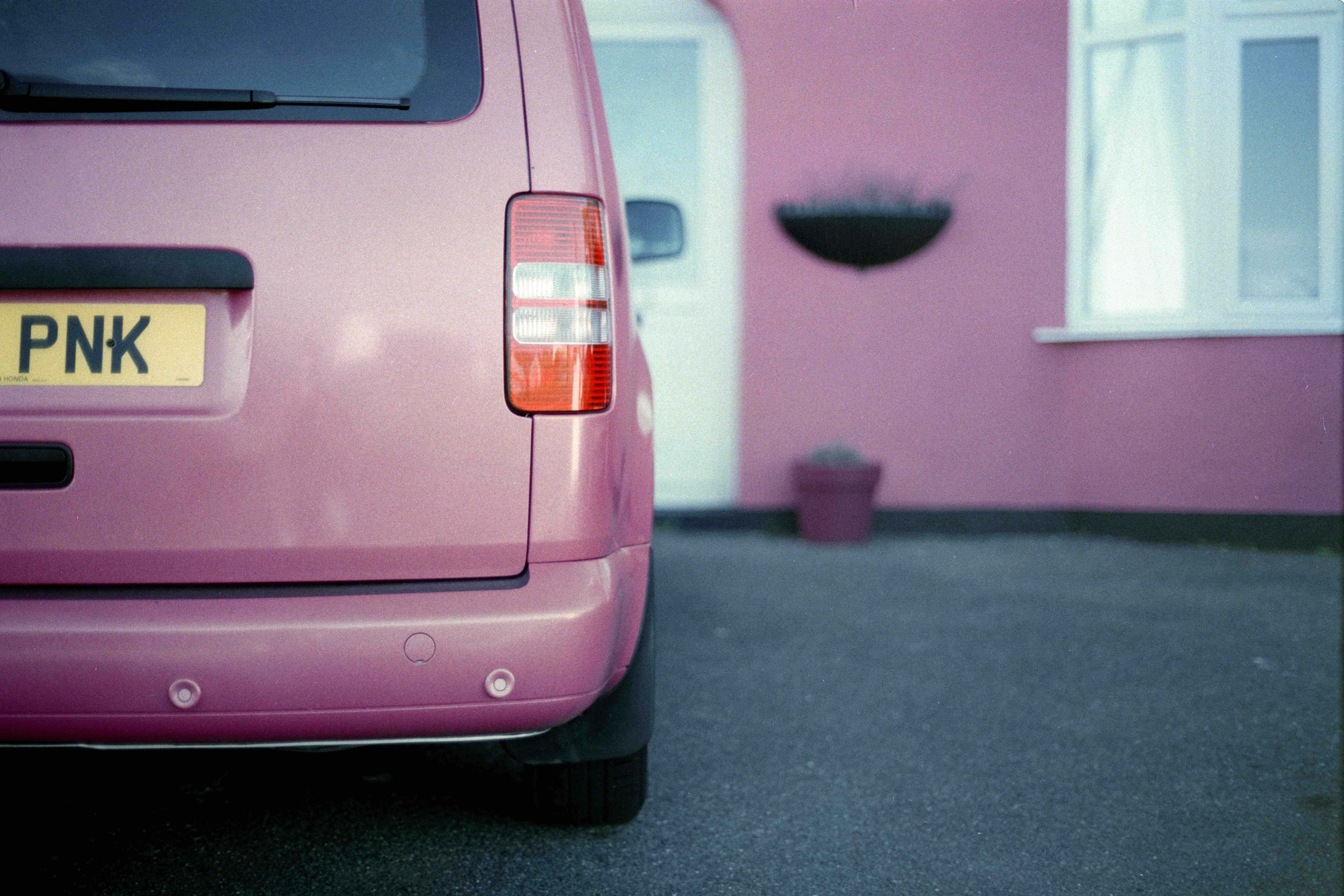 While Howorth’s images capture modern British culture’s subtle eccentricities, the work, he explains, remains personal and relative to his experience. (“I feel that they are bound by a common theme – one of isolation and a quiet discomfort.”)

Largely, though, Arcadia is a project that questions what it is to find one’s feet, following its photographer’s relationship with his home for the past 20 years – via working men’s clubs in the north of England, to quiet seaside towns in its south. 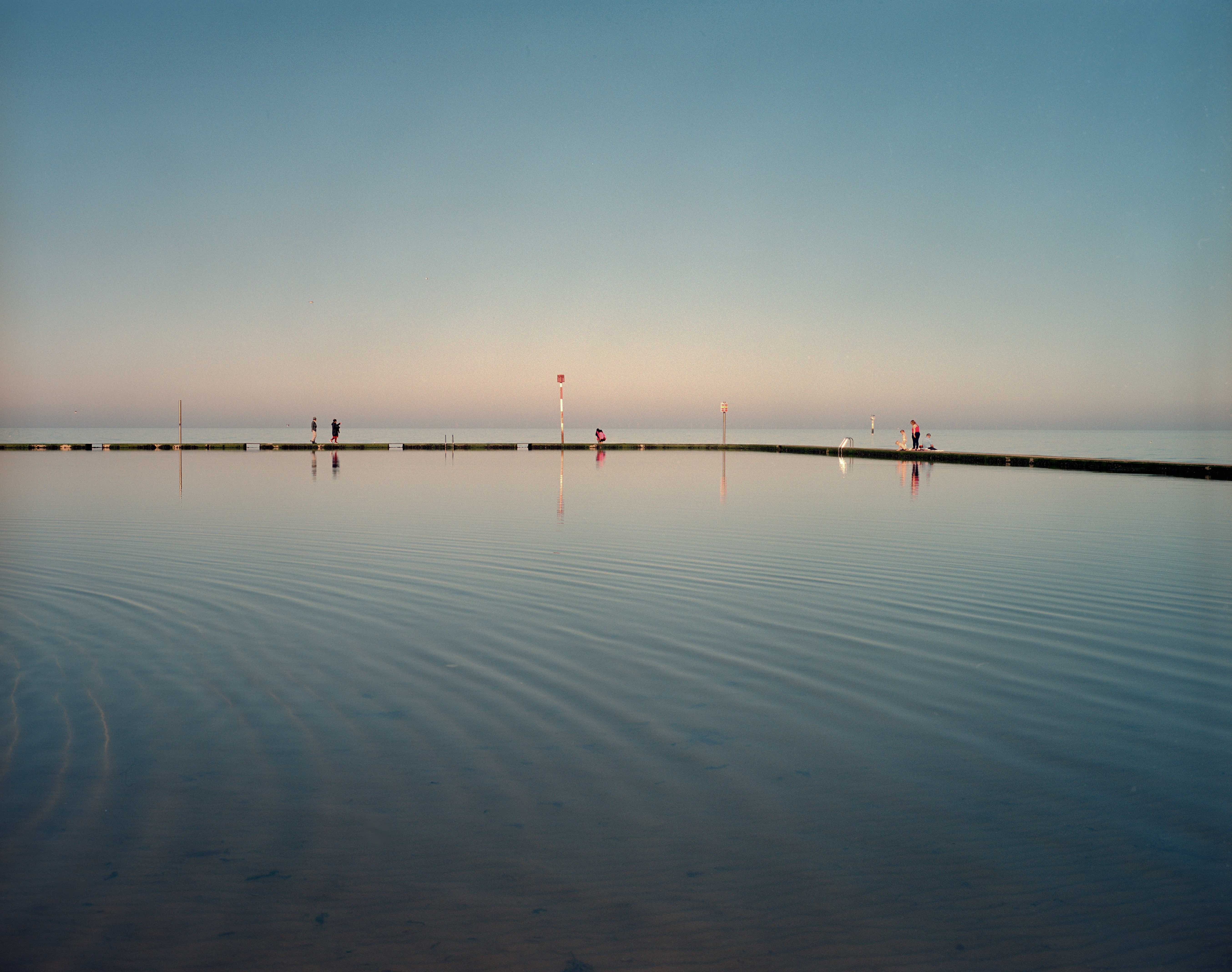 “There are a lot of misconceptions about what we perceive to be British,” he adds. “The truth is, that a lot of it was born out of a rich diversity of culture residing in Britain, influenced and mixed in to form our cultural understanding.”

“Although I’m probably biased, I feel Arcadia is trying to give us a visual representation of what it means to be British – in as few words as possible. I didn’t want to explain the images necessarily, but ultimately it’s about what resonates. That can be a very private thing, and it’s forever changing.” 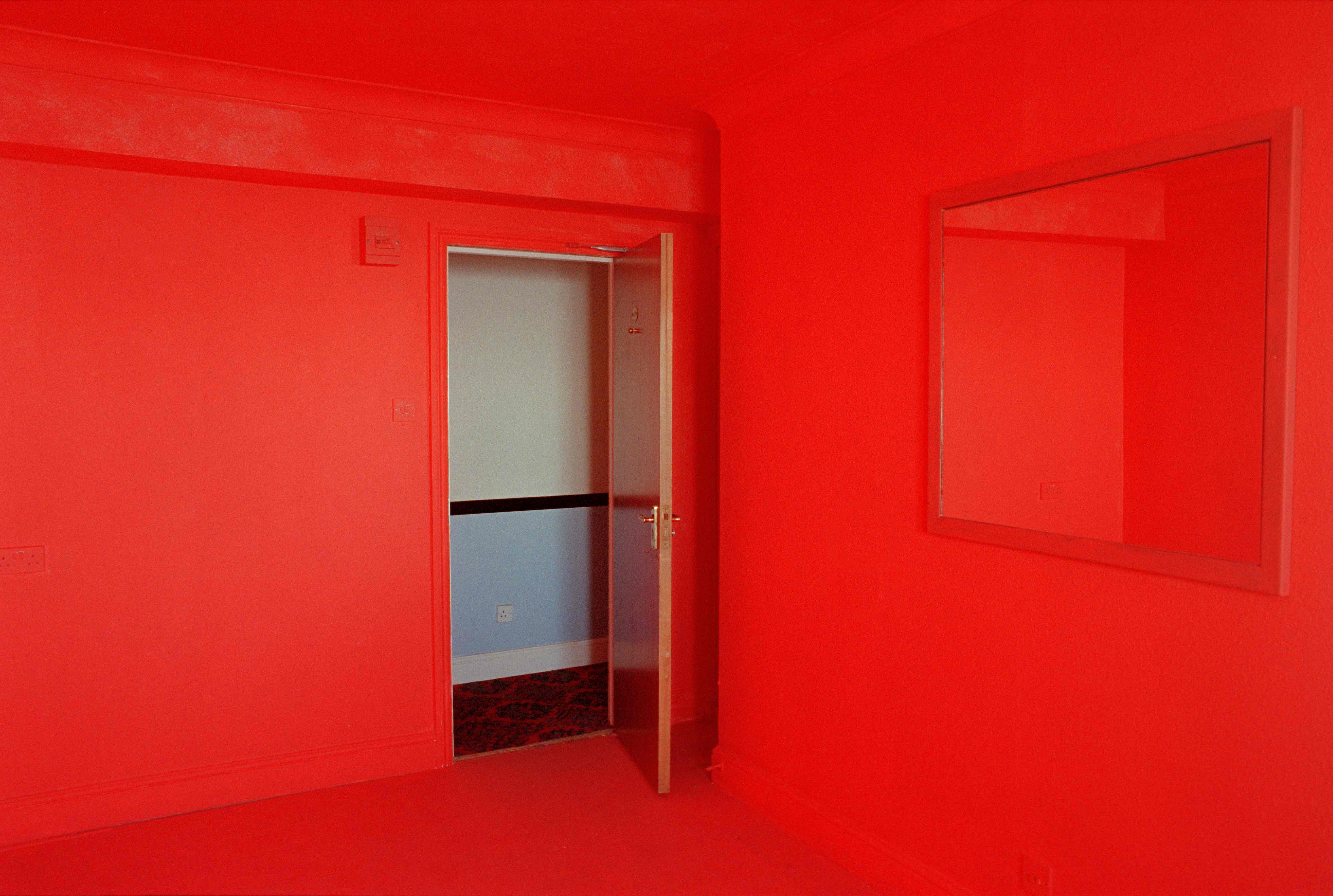 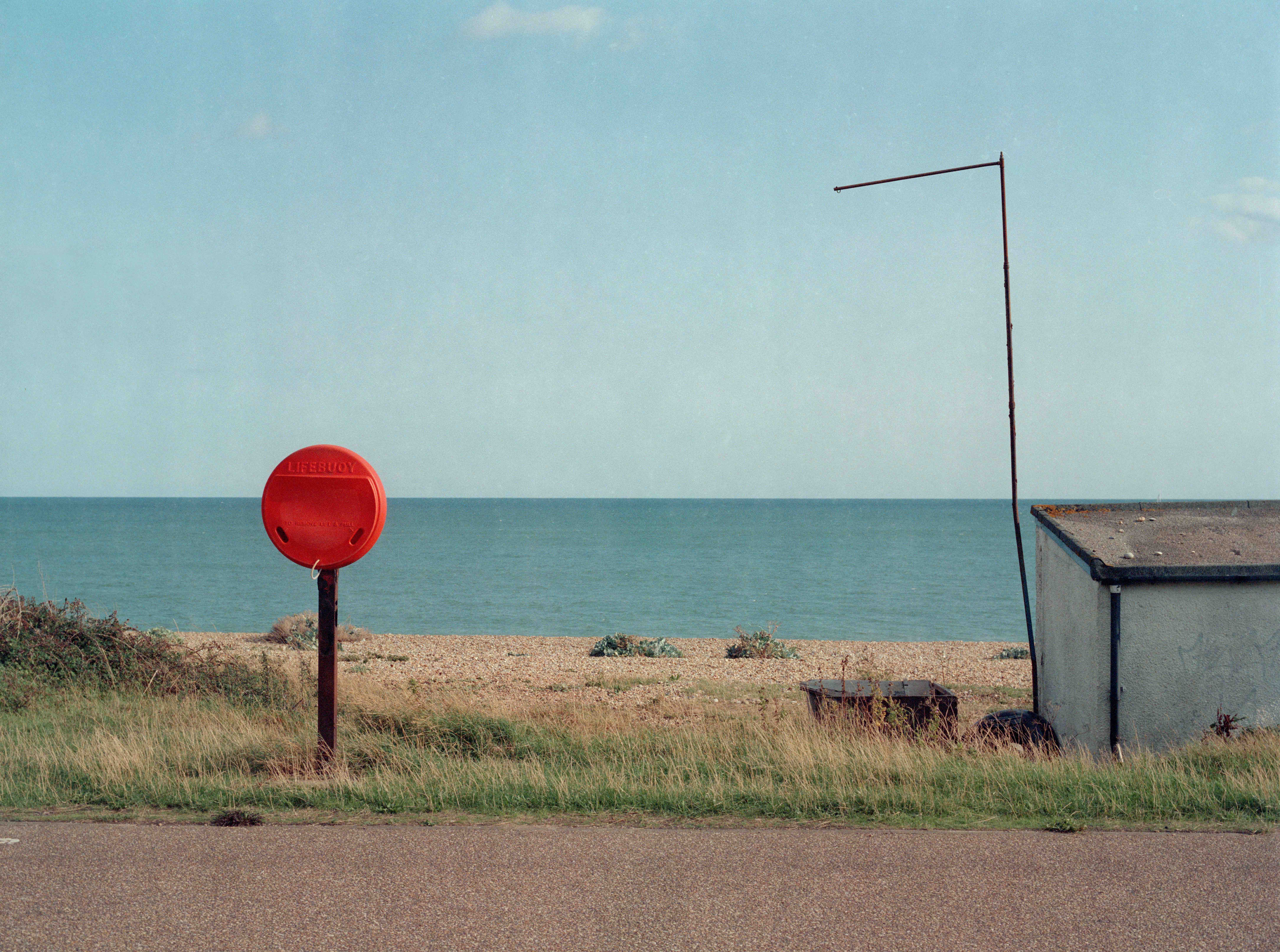 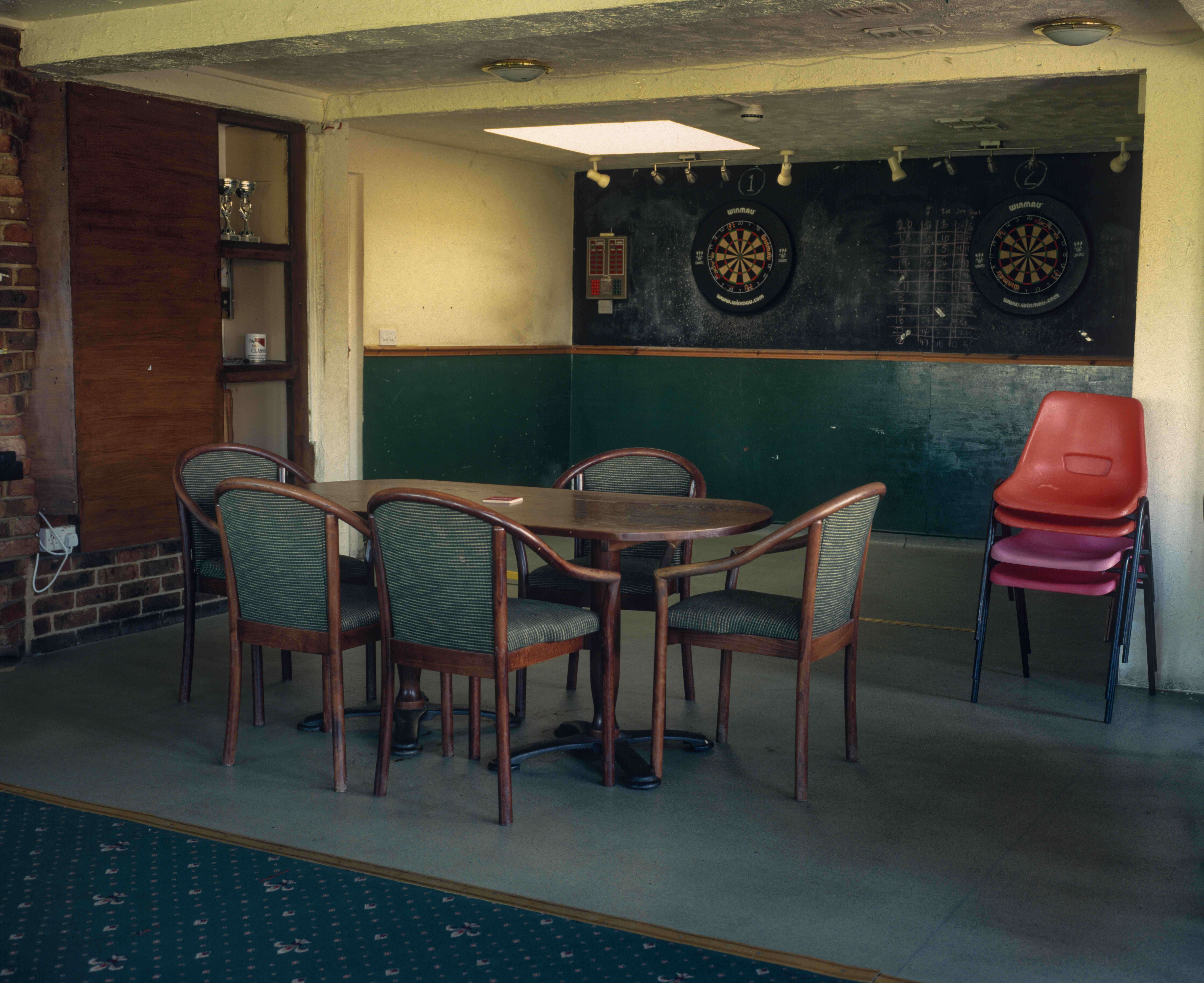 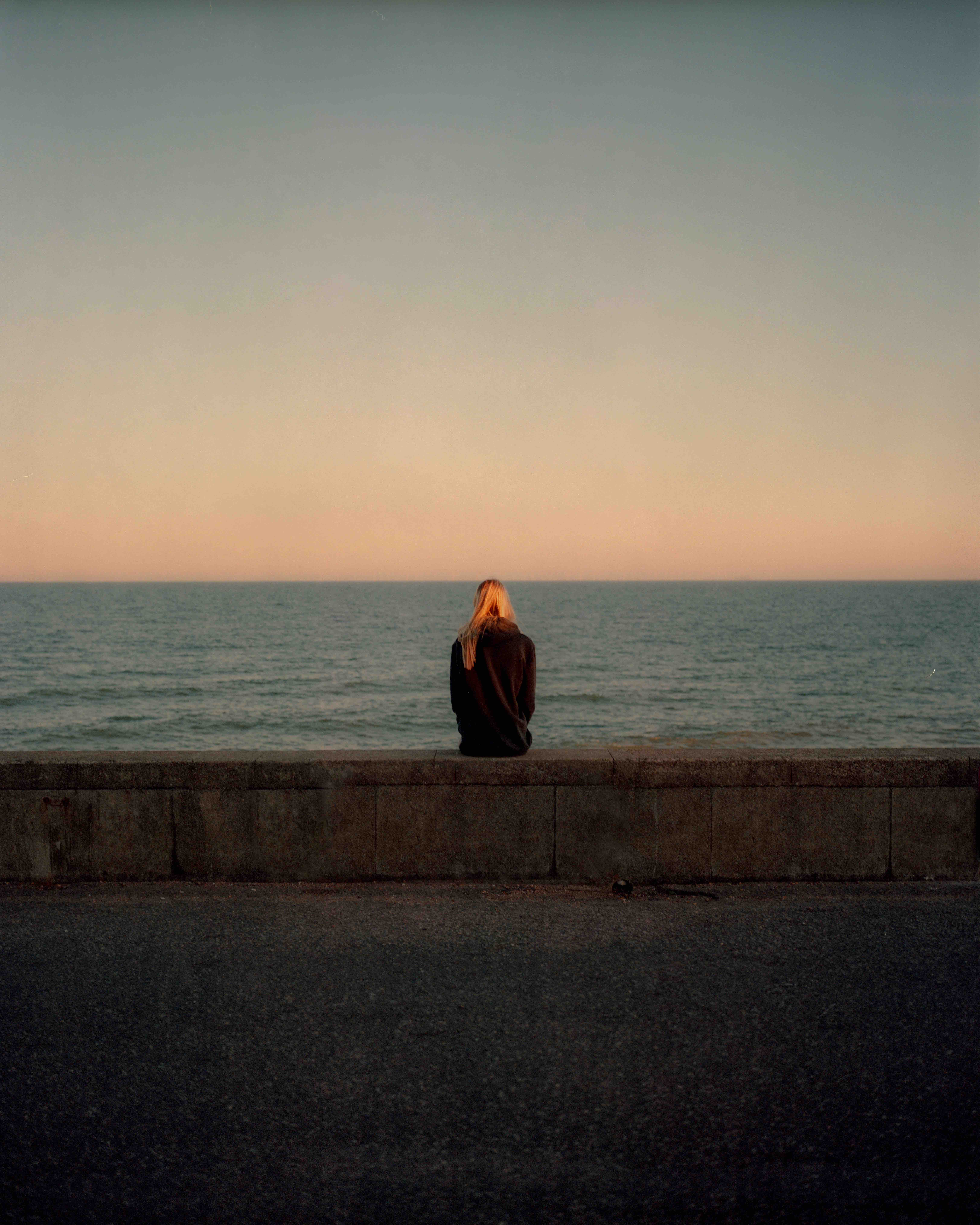 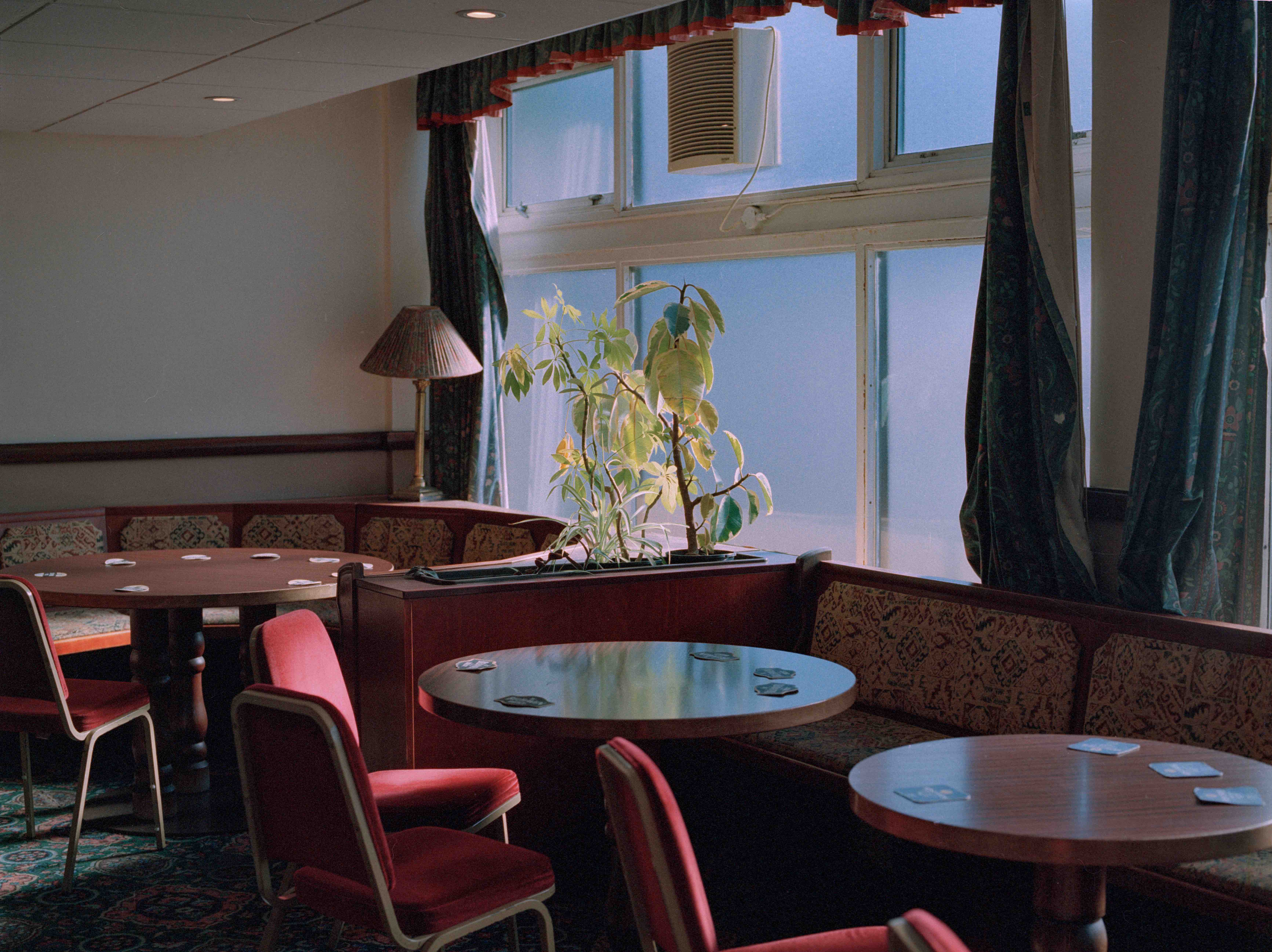 Arcadia is available for pre-order from Setanta.

Linkedin
RELATED ARTICLES
OTHER ARTICLES
Rogue landlords are exploiting young and inexperienced renters and leaving them in mental and financial turmoil, reports Niall Hignett.
Following the announcement of an 80% hike in the energy price cap from 1st October, crowds gathered outside the offices of energy regulator Ofgem to protest and declare their intention to undertake a payment strike.
Yesterday thousands gathered outside Buckingham Palace after news of the Queen’s death broke.
Ahead of the release of their first collaborative album, the producer and rapper talk psychedelics and the state of UK hip hop.
Rhiannon Adam spent three months capturing an ageing society wracked by division, isolation, and the aftermath of scandal.
Cindy Campbell recounts how her brother ushered in a new era of musical culture at a party she held in the Bronx in ‘70s.