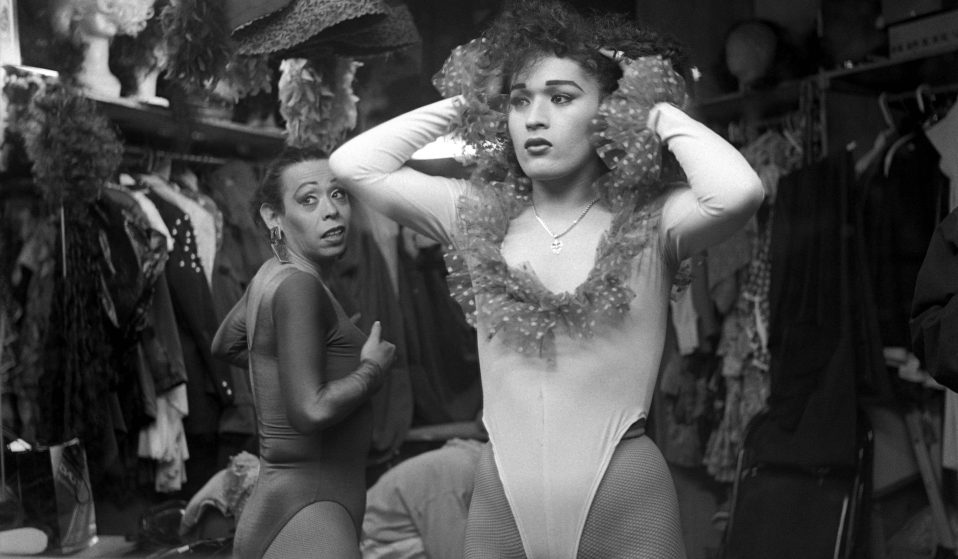 I was born in Mexicali, Mexico, in 1964. We ended up emigrating in ’67, so I was pretty young when we first came to the USA. Then my dad kidnapped me and my sister two years later and took us to San Diego de la Union, this village in Mexico where my dad was from. He took us there and we stayed until ’75, in this fucking hellhole. I mean, it was an interesting town, so old and backwards. Nobody had phones or TVs.

That era was so different. When I was 13, I took off to San Francisco with this little friend of mine that I had a massive crush on, but in those days I was super closeted. I was a wild child: I was in gangs and the whole shebang, cause as a homo I felt like I had to overdo everyone. In this small village, being a homo was worse than spitting on Jesus. I came out when I was like 17, 18.

I used to ditch school all the time, and there was this show at 12 o’clock called Hollywood Presents, where there were these old movies. It became like an addiction, I was watching all these Jean Harlow, Greta Garbo, Marlene Dietrich movies. That was really my first inspiration. I had no fantasy about art or being an artist or any of this shit, because young Mexican kids were not thinking about being an artist. That was something white people did. 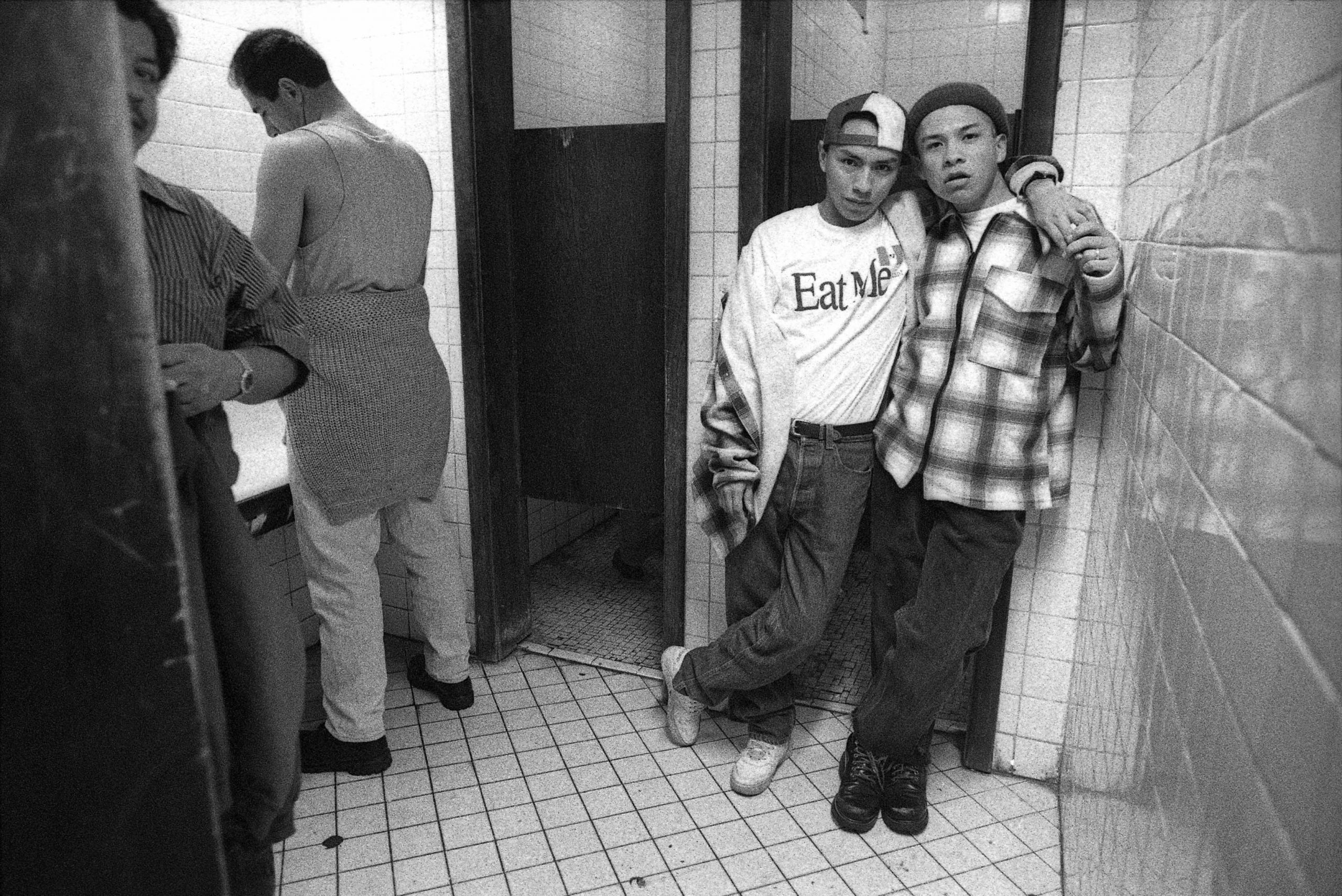 Eventually we moved to Stockton, California, and I started working in this cannery with my dad. He used to sell this stolen shit, which is how I first got a camera. My dad had one of his piles and there was a camera in there – I asked him if I could have it, and he’s like, “No. But you can buy it from me.” So I bought this shitty camera that I found out later didn’t really work properly.

I wish I had all that stuff I shot when I was a kid. At the hotel we used to live at there was this old lady, Minnie – apparently she was a madam, back in the old days. At that point she was in her 80s and she was cleaning the hotel. She would get the girls that worked for her to pose for me, they were like my models. Unfortunately, most of that stuff wouldn’t come out. I would ask the woman at the Fotomat, “What went wrong? Why isn’t my stuff coming out?” She would say, “Are you sure you have the right F Stop and the right shutter speed?” And I would be like, “What is that?” So she showed me what all the knobs on the camera were for, and I slowly started getting images on the film. 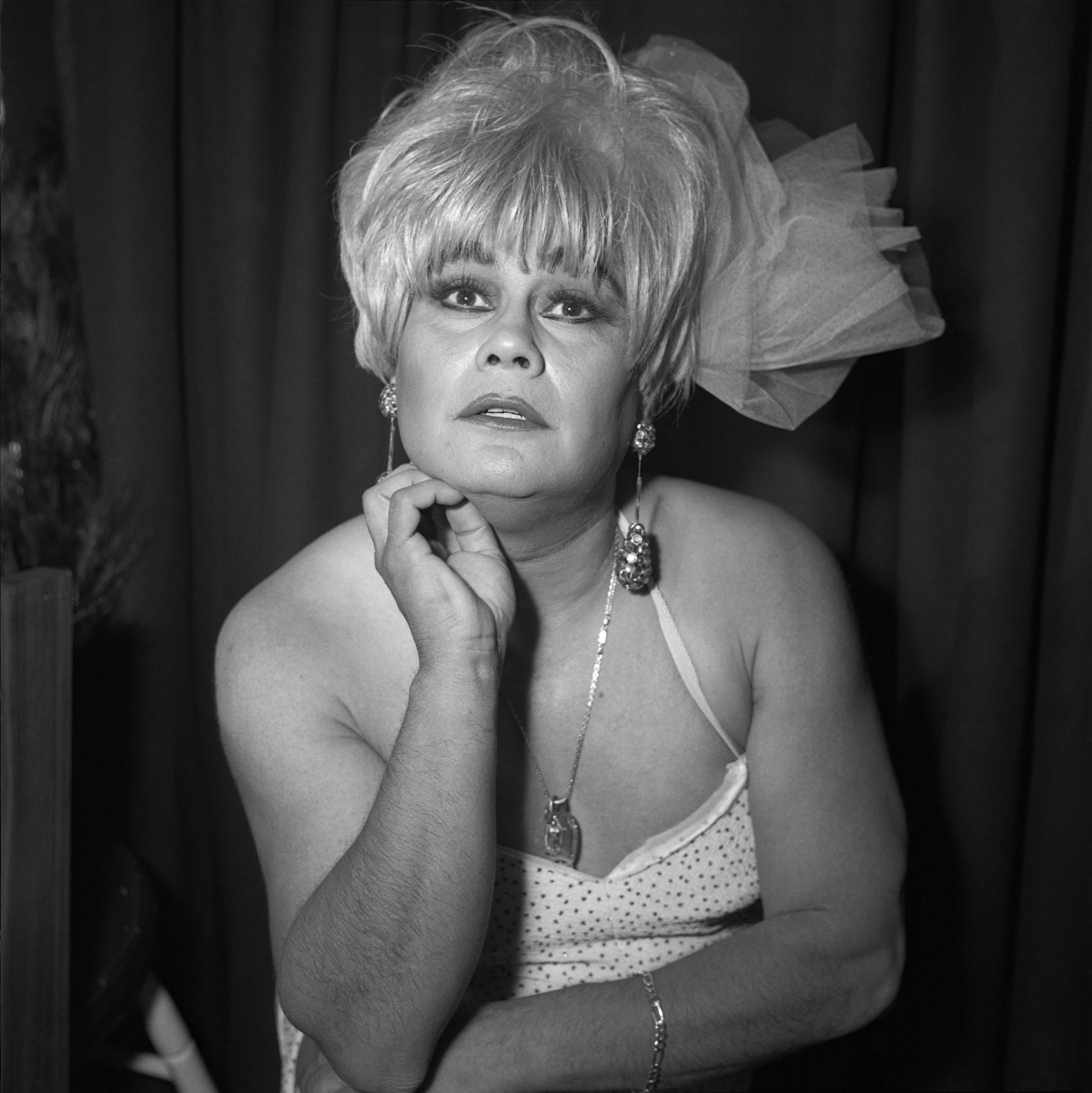 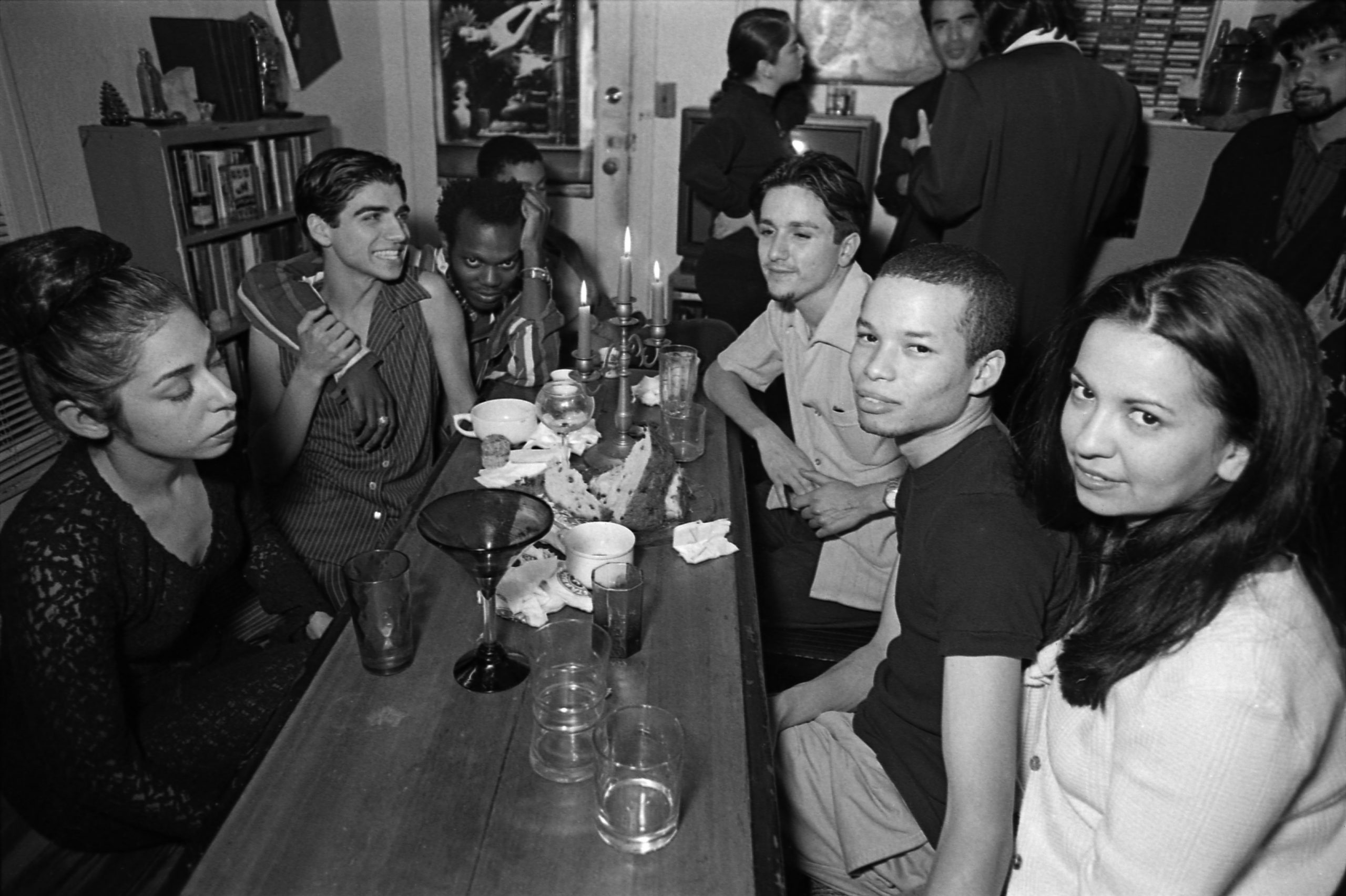 I started taking photos at La Plaza, one of several Latino gay bars in LA that had drag shows, because of ‘Mrs. Alex’ – a performer I met at the Silverlake Lounge. One time I took this friend of mine from Mexico City. He was like, “Oh my god, do you know who that is?” And I’m like, “Yeah, that’s Mrs. Alex.” And he’s like, “Do you know who she is in Mexico City? She is fucking huge.” She was a star – she had this column that she wrote from Hollywood – and my friend starts laughing because the place she’s performing at was really a fucking dive. But in her letters, all her friends in Mexico City thought she was living the big, glamorous Hollywood life. So then I contacted her and was like, “Hey, I’d like to interview you and take some photos.” This was around ’91, ’92.

I had been to La Plaza before, but it was because of her that I started going there and documenting all this stuff. In a way it was through her that I was able to be accepted backstage, because back in those days, it wasn’t that common – a lot of this shit was real ‘hush hush’, there was a lot of shame involved. At that time, everybody had the photo of the girls on stage, after the illusion was put on. Why did I want to be one more person? I always thought the much more intimate and interesting ones were in the back, where all those layers were off. There’s a vulnerability in these images that are not really on the stage photos.

It was also a really rough time. I remember, one time, going back to give photos to the main mama of La Plaza. It took me a couple weeks to develop and print. By the time I came back to give her them, she was gone: dead. It was pretty wild then – half of the performers were, like, done, a year or two after I started doing the project. I think that was more threatening than gentrification. The tragedy of their lives wasn’t like, ‘I’m suffering because I’m a trans person’ – it’s that it was difficult getting work when you were that person. I’m glad that’s one of the things that has changed. 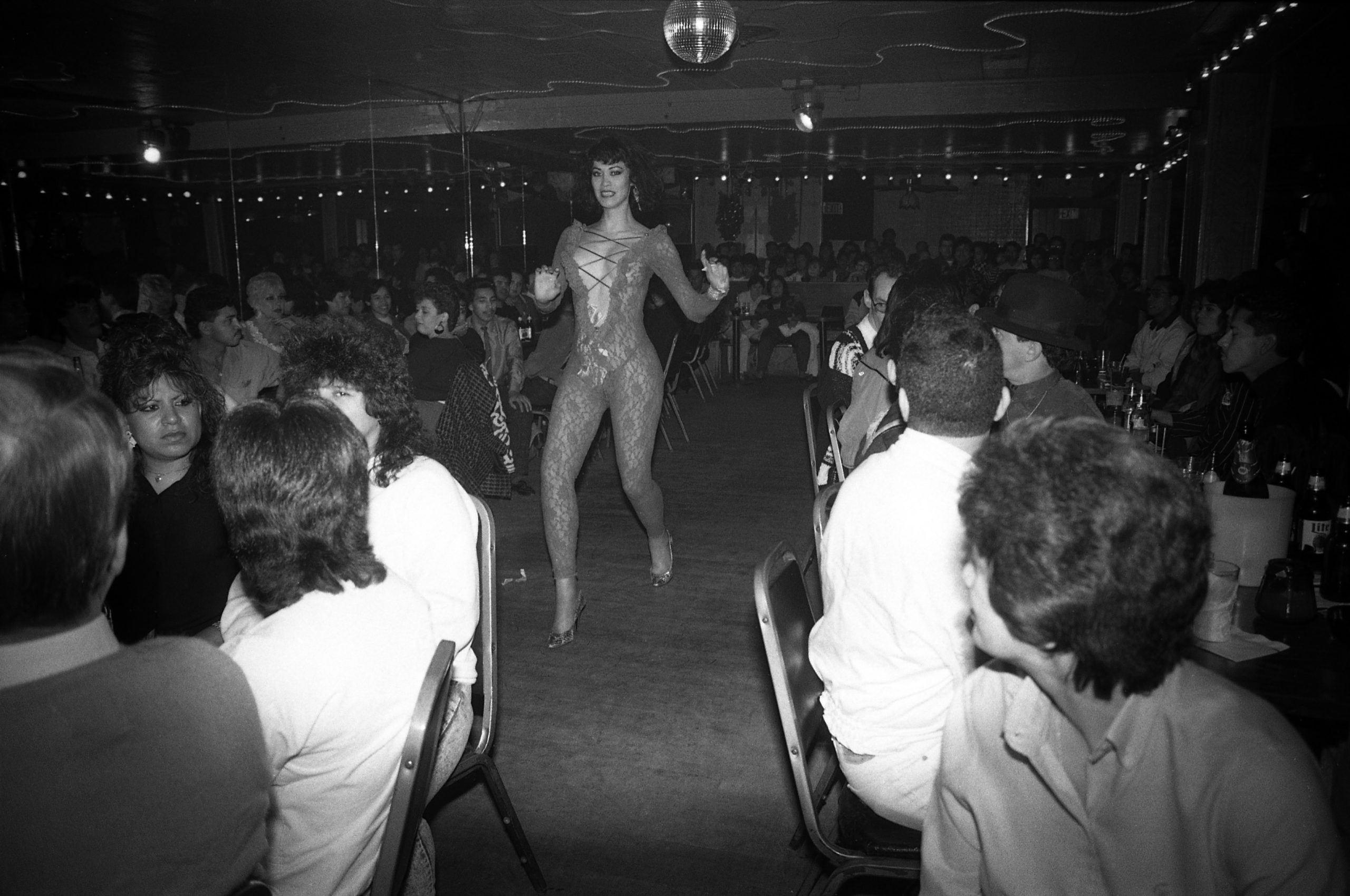 In the late ’90s I threw all the photos in boxes. I was afraid to look at them. All these people were gone, and I felt really sad and shit. Now it’s been 20, almost 30 years, so I’m able to see it just as an object of photography. I’m glad that I’m able to immortalise all these people that left no trace behind. I know it’s a little romantic to think that, but I’m leaving something behind from all these people that left nothing. I wish the girls at La Plaza were here to see that they’re now in an institution – like the Hammer Museum or the Huntington Library. I was happy to have been able to, in a way, give these people this kind of memorial. They were part of the city, and they influenced everything else that was going on in Los Angeles.

My book, Provisional Notes for a Disappeared City, is really about Los Angeles. One of the things I hope people get out of the book is that we were able to have this life because we were living in a city that had cheap rent – we didn’t have cell phones, we didn’t have all these things that bogged us down, and we were able to create all these things. I hope young people see this and see that they can do all of it without all the added shit that they feel is so important. I hope they see that we weren’t doing it on our own, that it was an inclusive thing. We were all doing this together, all these different ethnic groups. Just making the city ours.

(As told to Gage Frink) 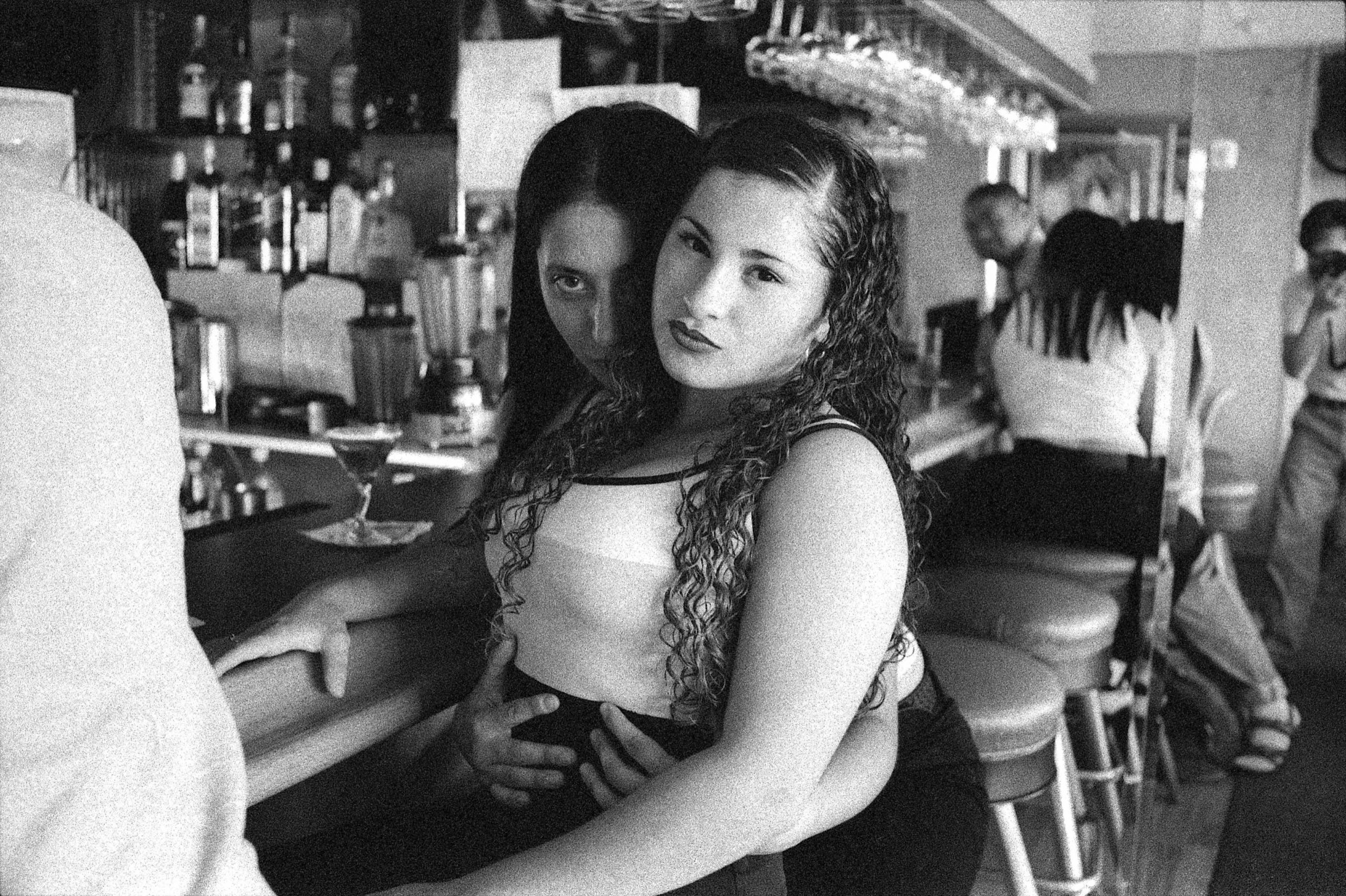 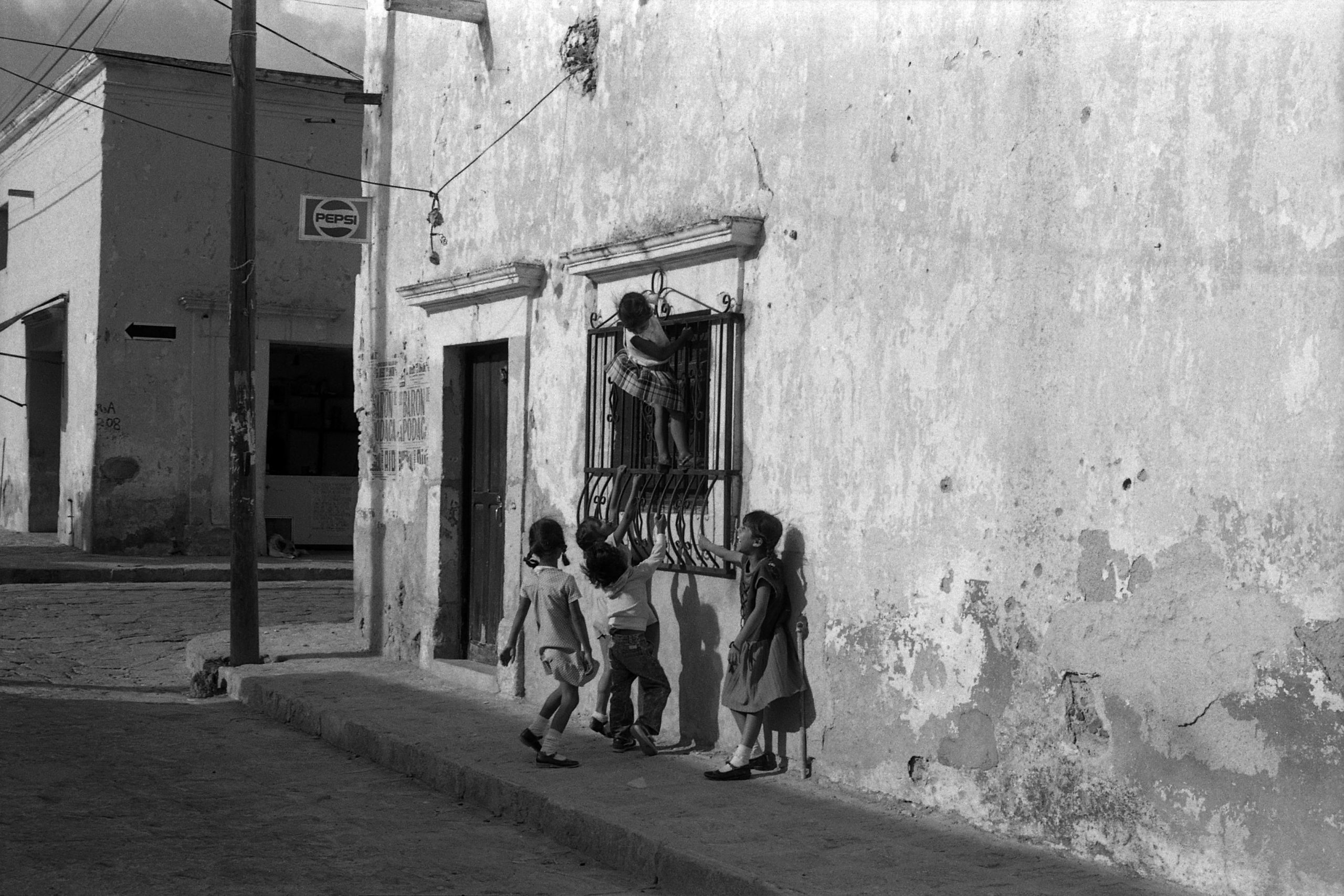 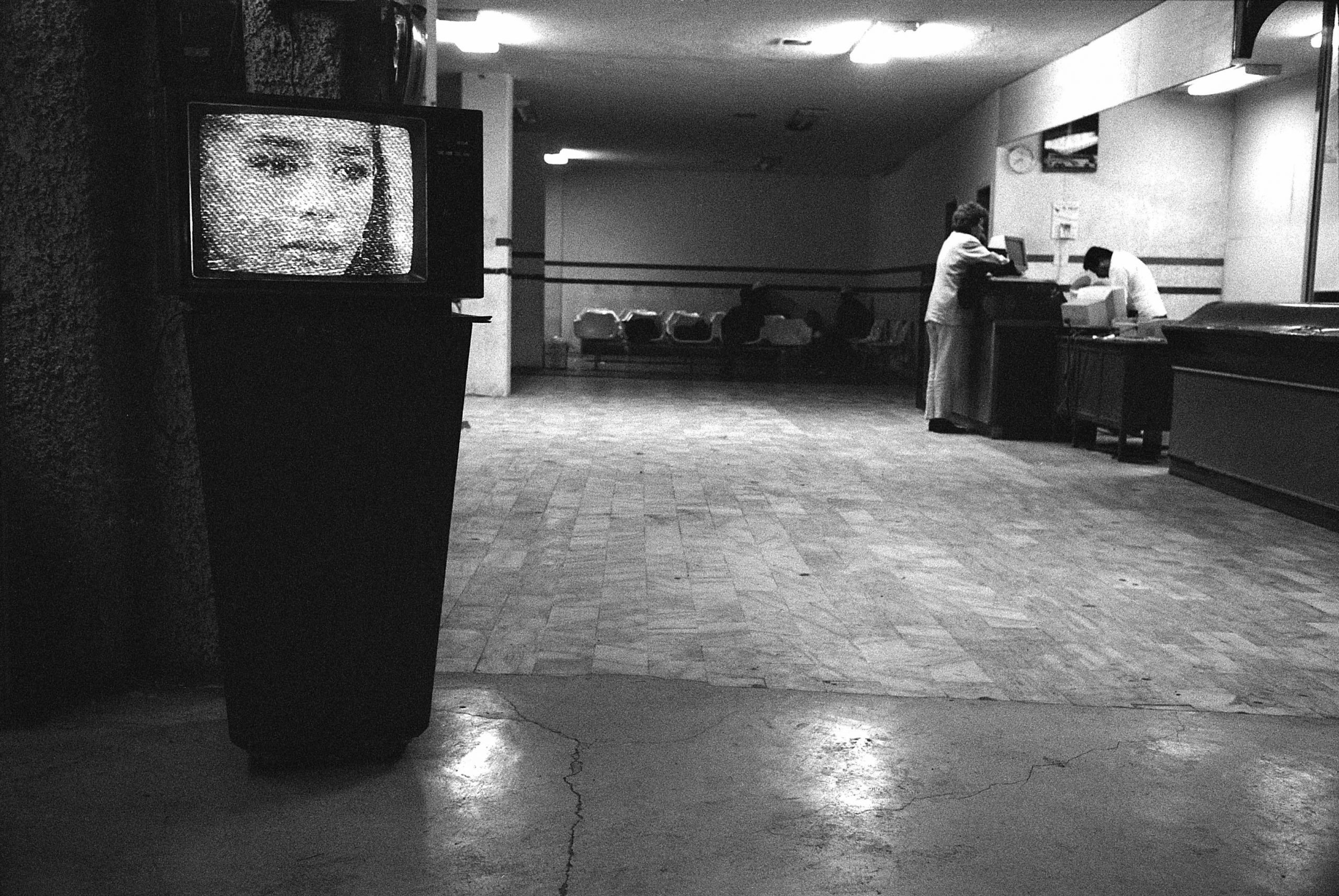 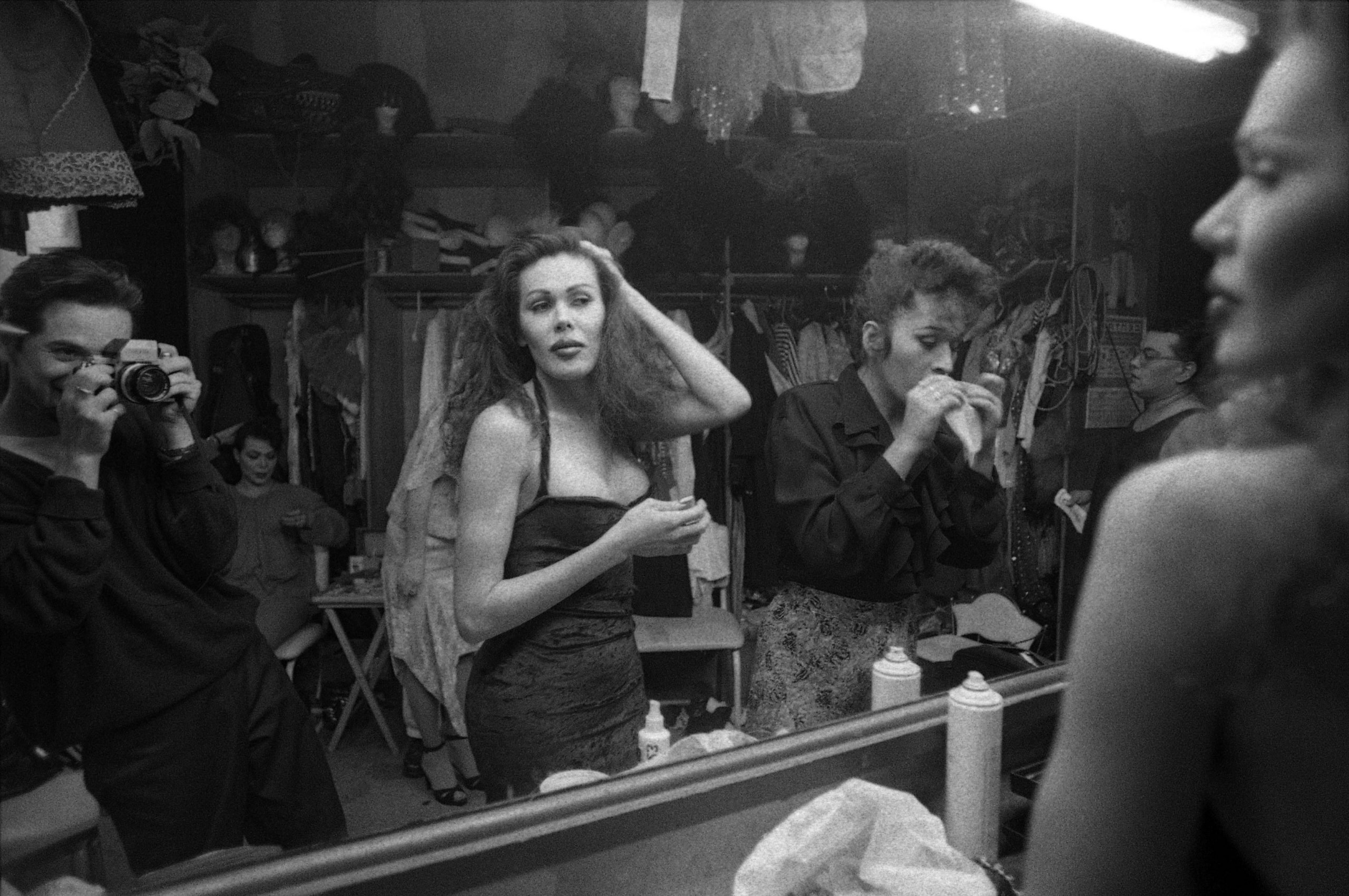 Reynaldo Rivera: Provisional Notes for a Disappeared City is published by Semiotext(e).

Linkedin
RELATED ARTICLES
OTHER ARTICLES
The revered showbiz chronicler recalls his journalistic beginnings, documenting subcultural scraps in the ’80s.
Writers Matt Foot and Morag Livingstone explore how four decades of collusion between the government and the police have slowly eroded our right to protest.
The situation in Afghanistan remains dire, with many groups facing persecution at the hands of the Taliban.
Our new magazine is here, starring the inimitable Mitski. Order your copy now and join us on a trip around the world.
Photographer Phyllis Christopher recalls capturing sex and protest at a time when the city had become a haven for the queer community.
To mark the anniversary of the mass trespass of Kinder Scout, a group of hikers came together with the intent of creating a new, fully inclusive culture for rural spaces.