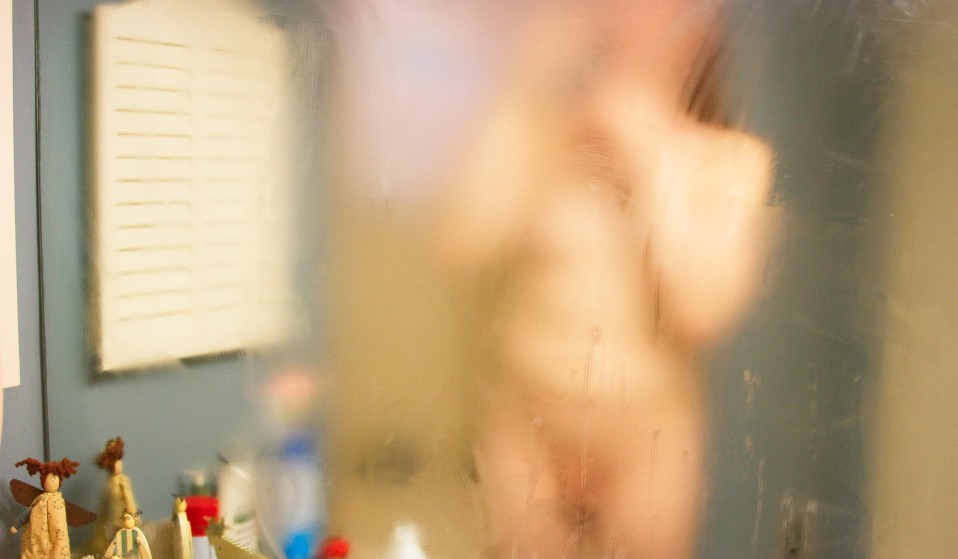 In 2013, photographer Jennifer Loeber reconnected with Lorelei, a middle-aged trans woman who she first met as a teen. Together, over the next five years, they explored their individual journeys through the universal experience of womanhood.

In 2013, photographer Jennifer Loeber reconnected with Lorelei, a middle-aged trans woman who she first met as a teen. Together, over the next five years, they explored their individual journeys through the universal experience of womanhood.

In 2013, photographer Jennifer Loeber began photographing Lorelei Erisis, a middle-aged trans woman in the midst of what she called her “second puberty.”

Loeber – based in New York – first met Lorelei in the ’80s when they attended summer camp together as teens. Although they retained several mutual friends, the two eventually lost touch during college and remained out of contact for over 20 years.

“I ended up reconnecting with her on Facebook,” Loeber explains. “And it was then that I found out that she had transitioned from Robert to Lorelei.”

“At the time, I was shooting a nude series, so I asked her if she would be interested in posing for that. Considering we hadn’t spoken in 20 years, I expected her to be like ‘no’, but she said yes immediately.” 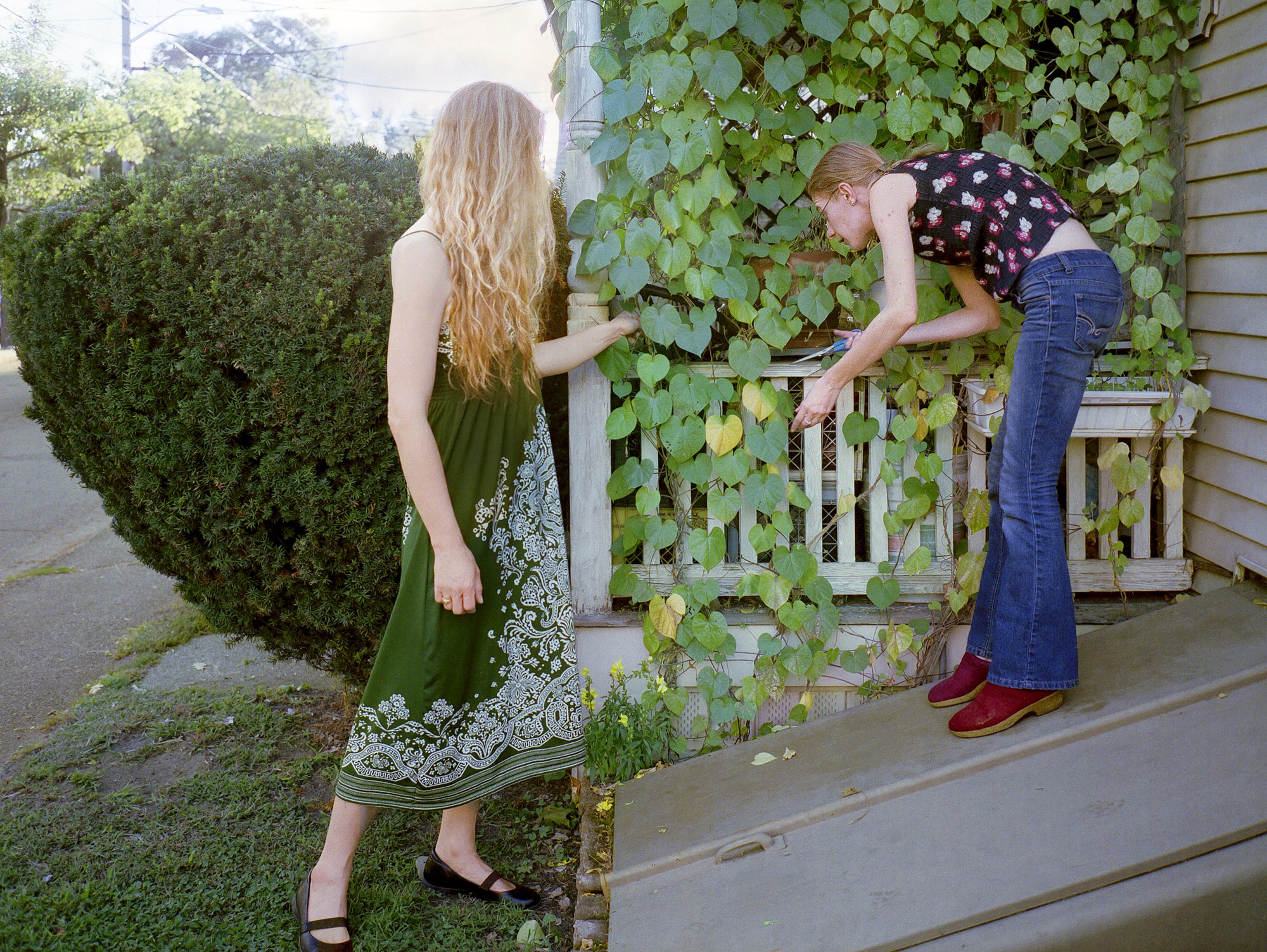 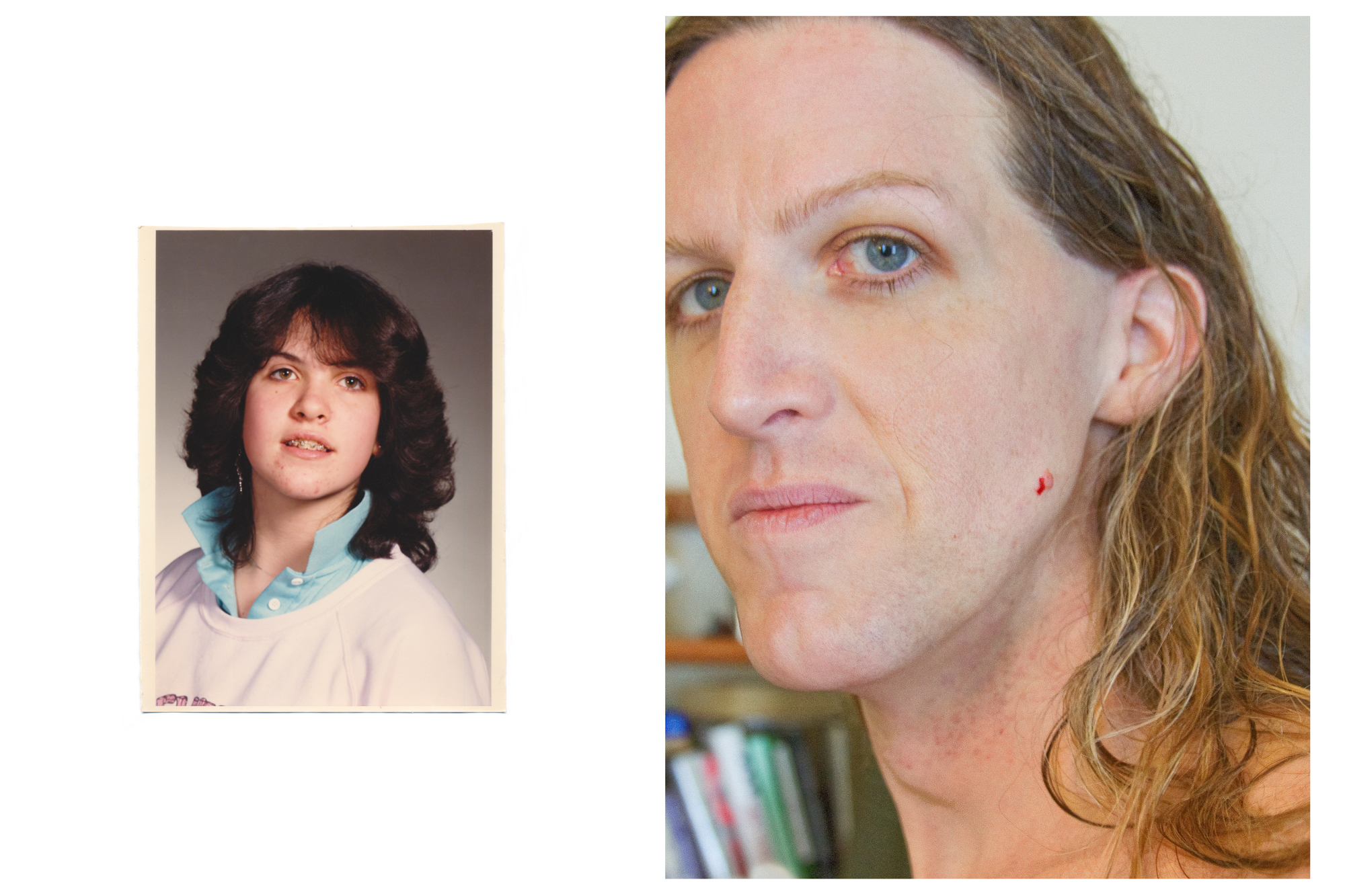 At the time, Lorelei was due to visit New York to perform in a comedy show, so it was arranged that she would stay at Loeber’s apartment for the weekend she was in town. When she eventually arrived, the two old friends wasted no time in catching up.

“By the end of that weekend,” Loeber continues, “I was like, ‘I think your story is more than just this one image – would you be interested in having me follow you with a camera?’ …She was like, ‘yeah, sure.’”

The subsequent series – titled Gyrle – ended up encompassing five years of shooting, with Jennifer making three to four trips per year to Lorelei’s home in Massachusetts, as they simultaneously rekindled their old friendship and renegotiated a new one.

As a body of work, the project explores and questions different ideas of gender expression: Loeber places photographs of Lorelei alongside archival images of herself as a teen, illustrating two individual journeys of girls navigating the universal experiences of womanhood. 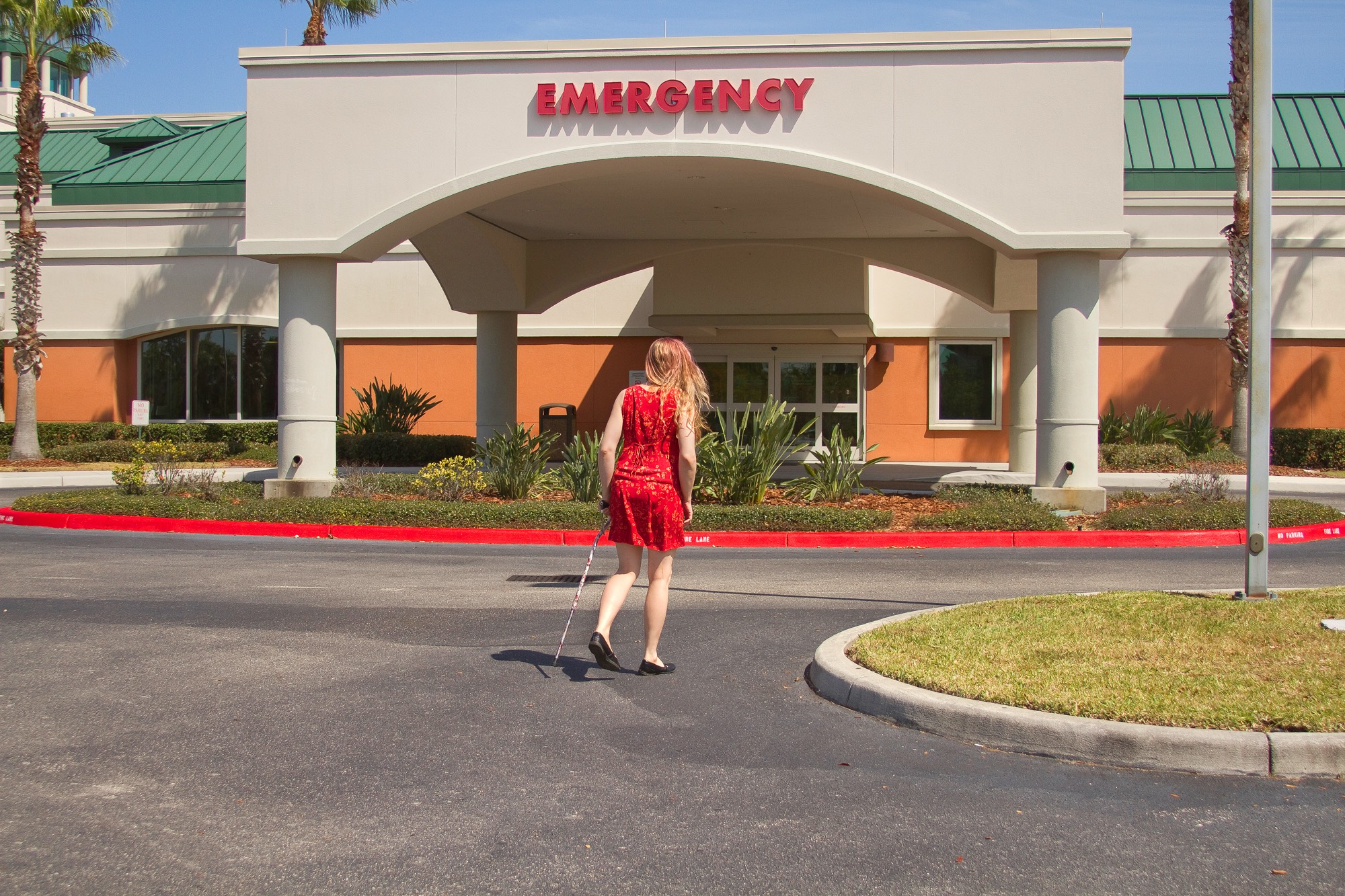 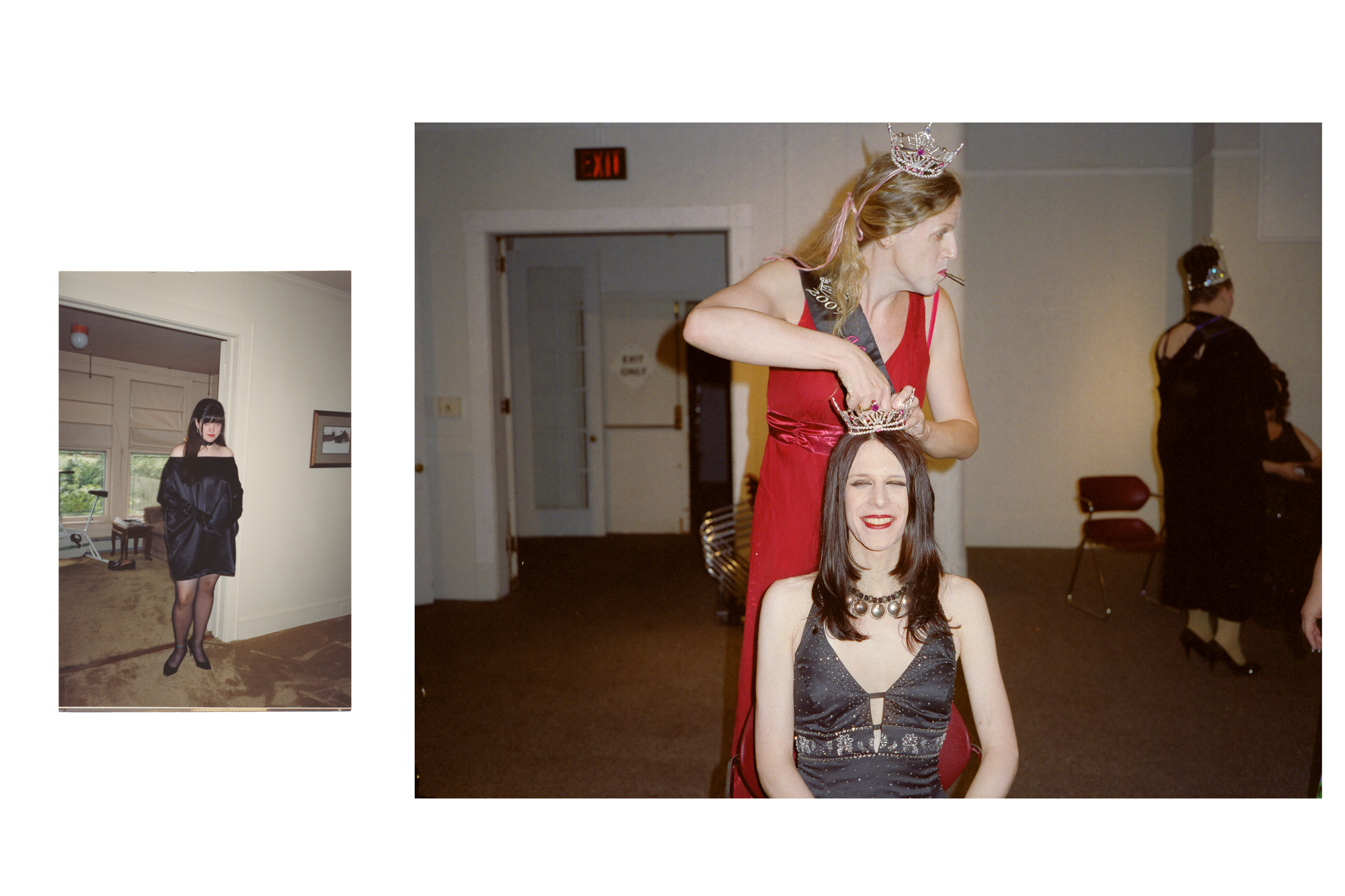 Visually speaking, too, the two journeys mirror each other as they intersperse – be it a certain pose, expression or event depicted – further entangling their two stories.

“It wasn’t until we started shooting that I started to see so many similarities to my own adolescence, and puberty, and all that stuff you go through as a girl: figuring out how to be a woman in the world,” Loeber says.

“When it comes to [depictions of] trans people, especially some of the photography projects I’ve seen, the differences seem to be the things that are most important. I don’t think that’s what it should be. I think the similarities help reframe people’s ideas of gender.” 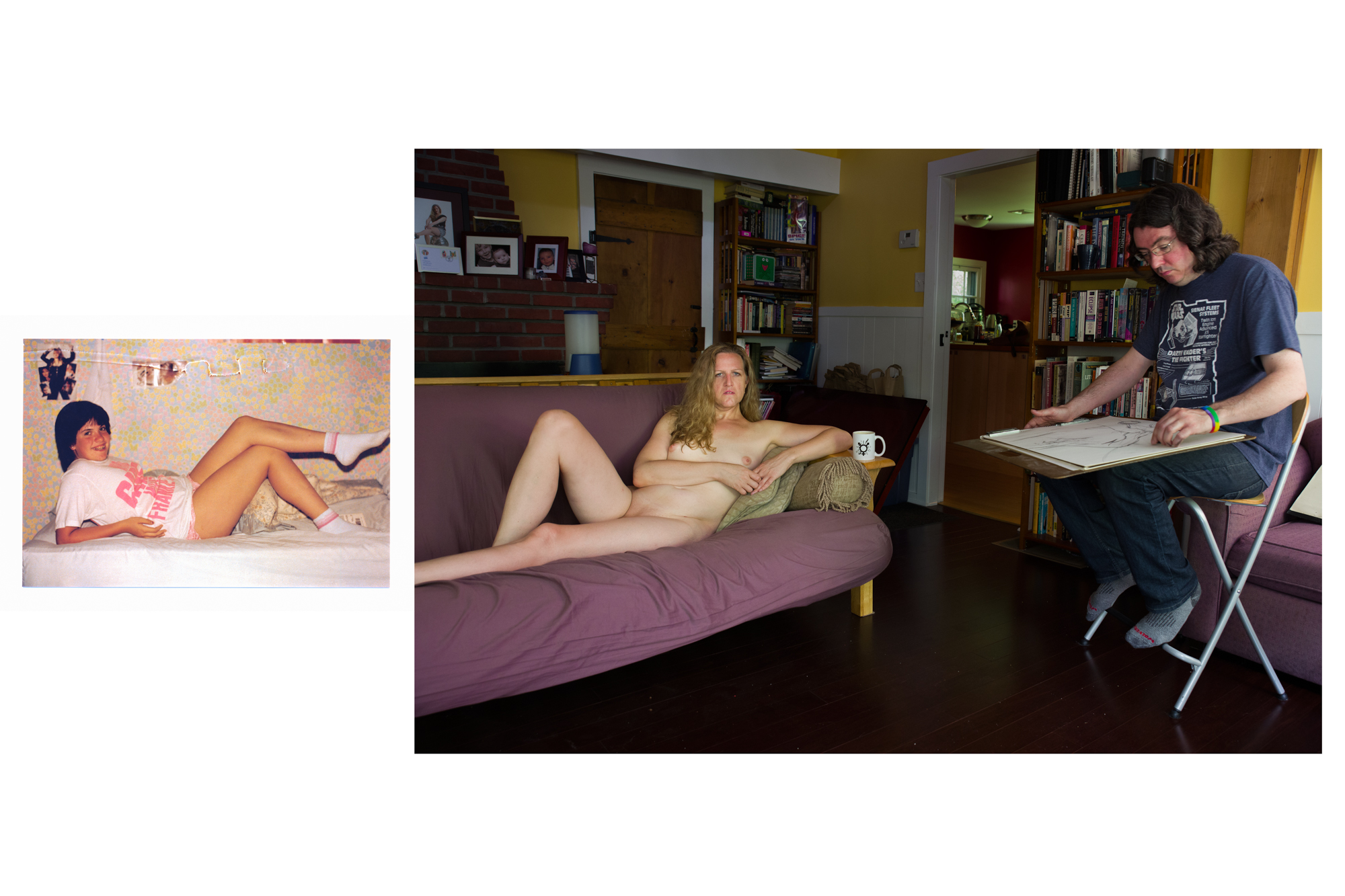 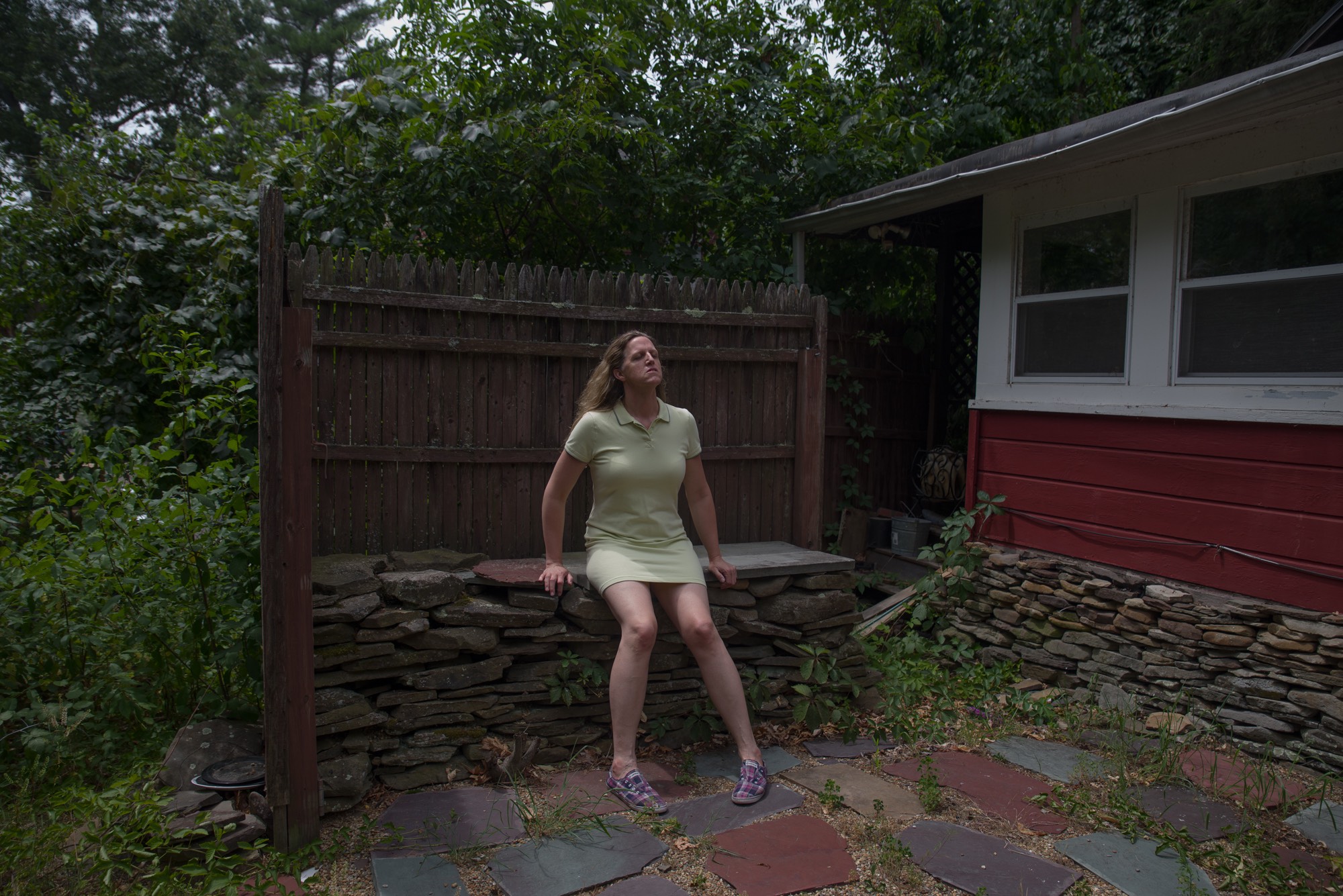 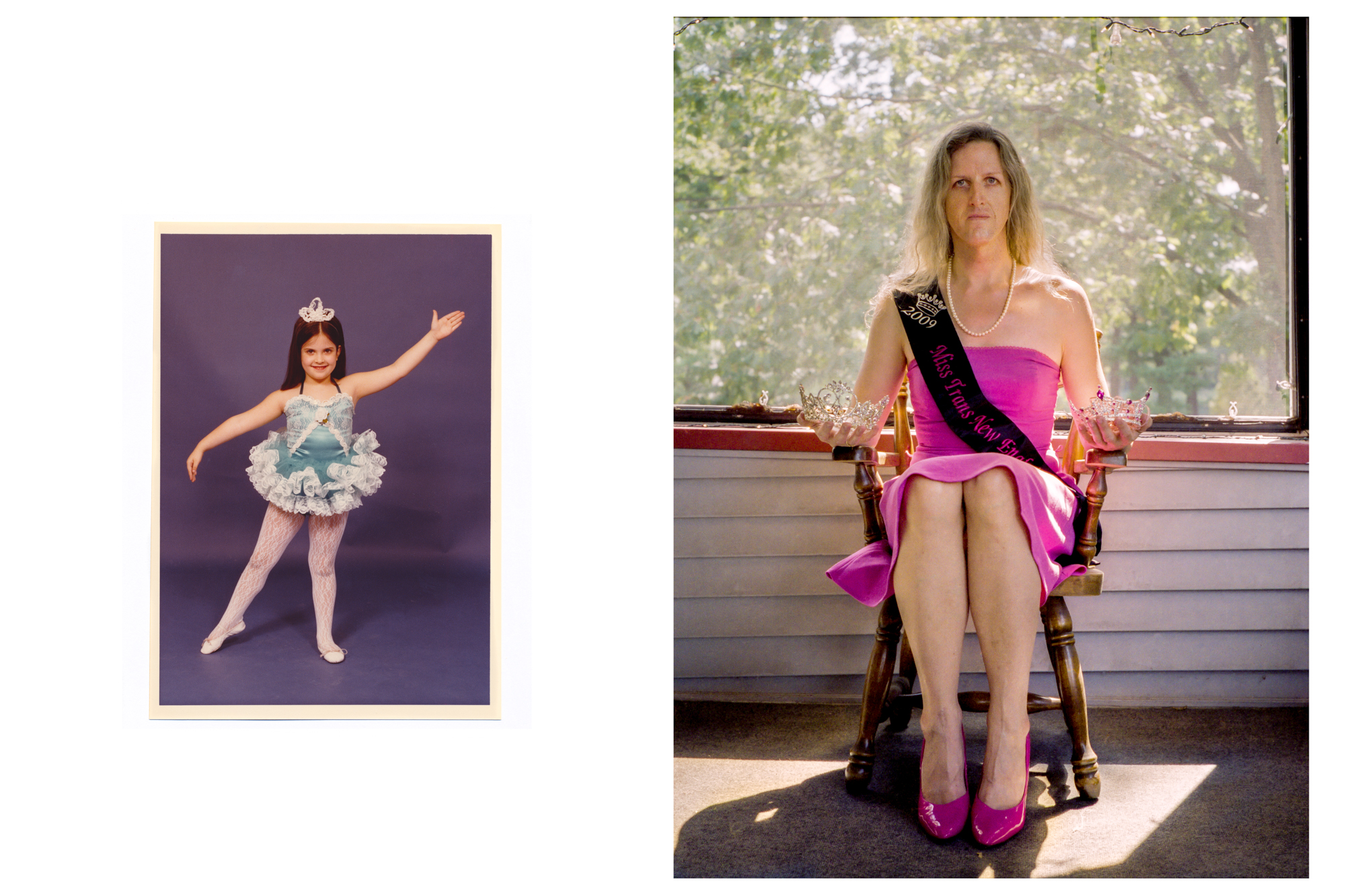 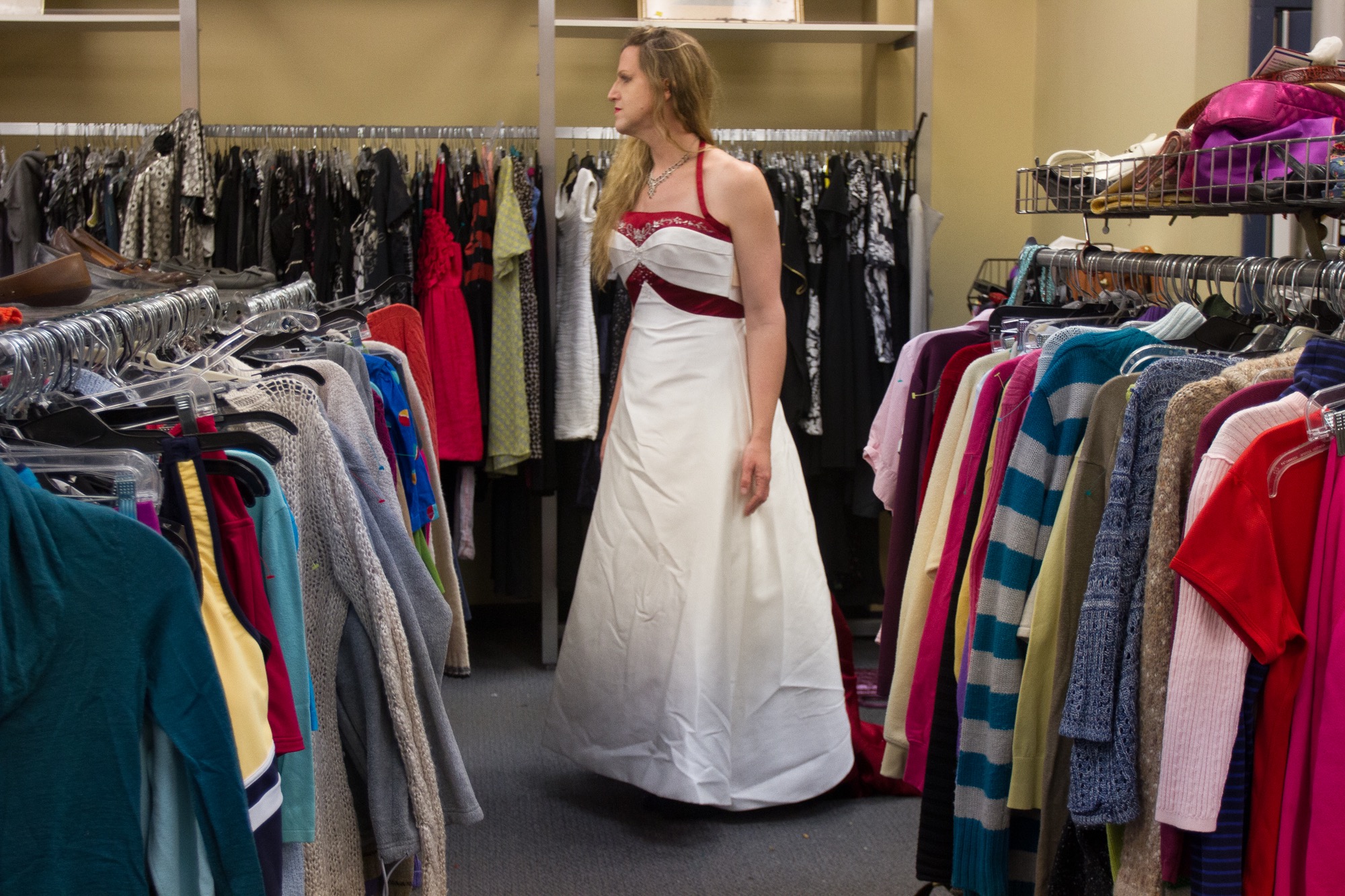 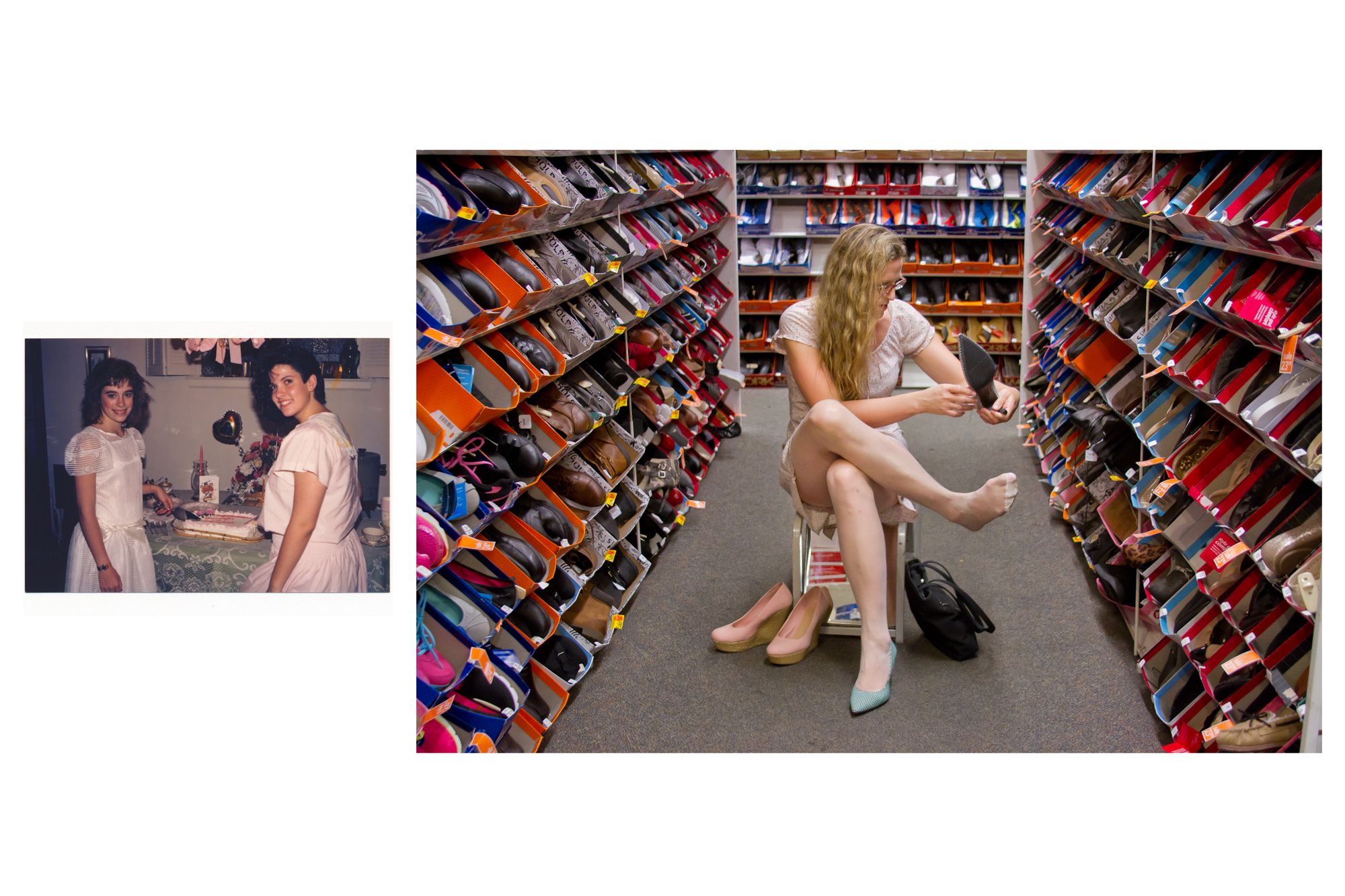 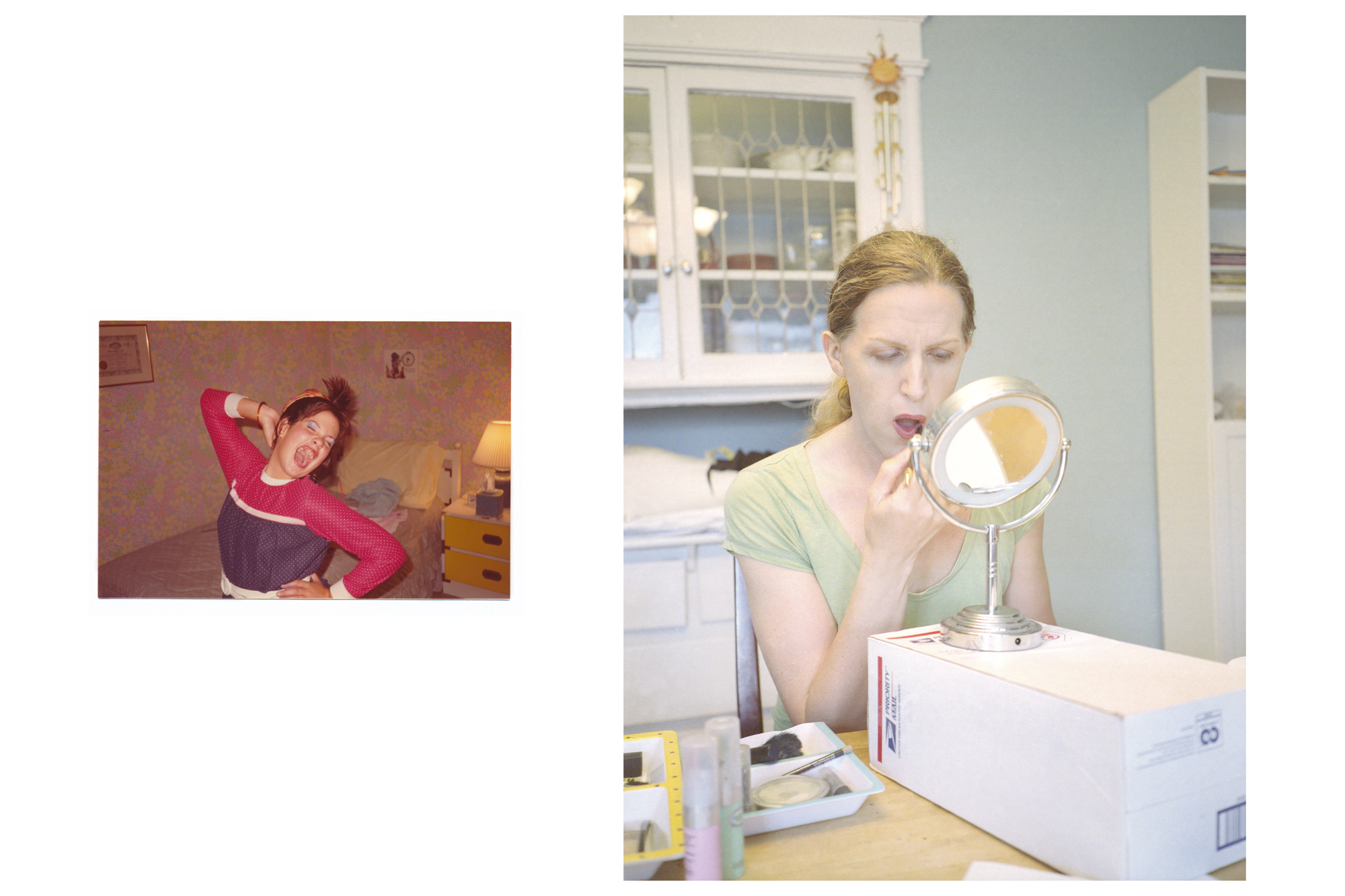 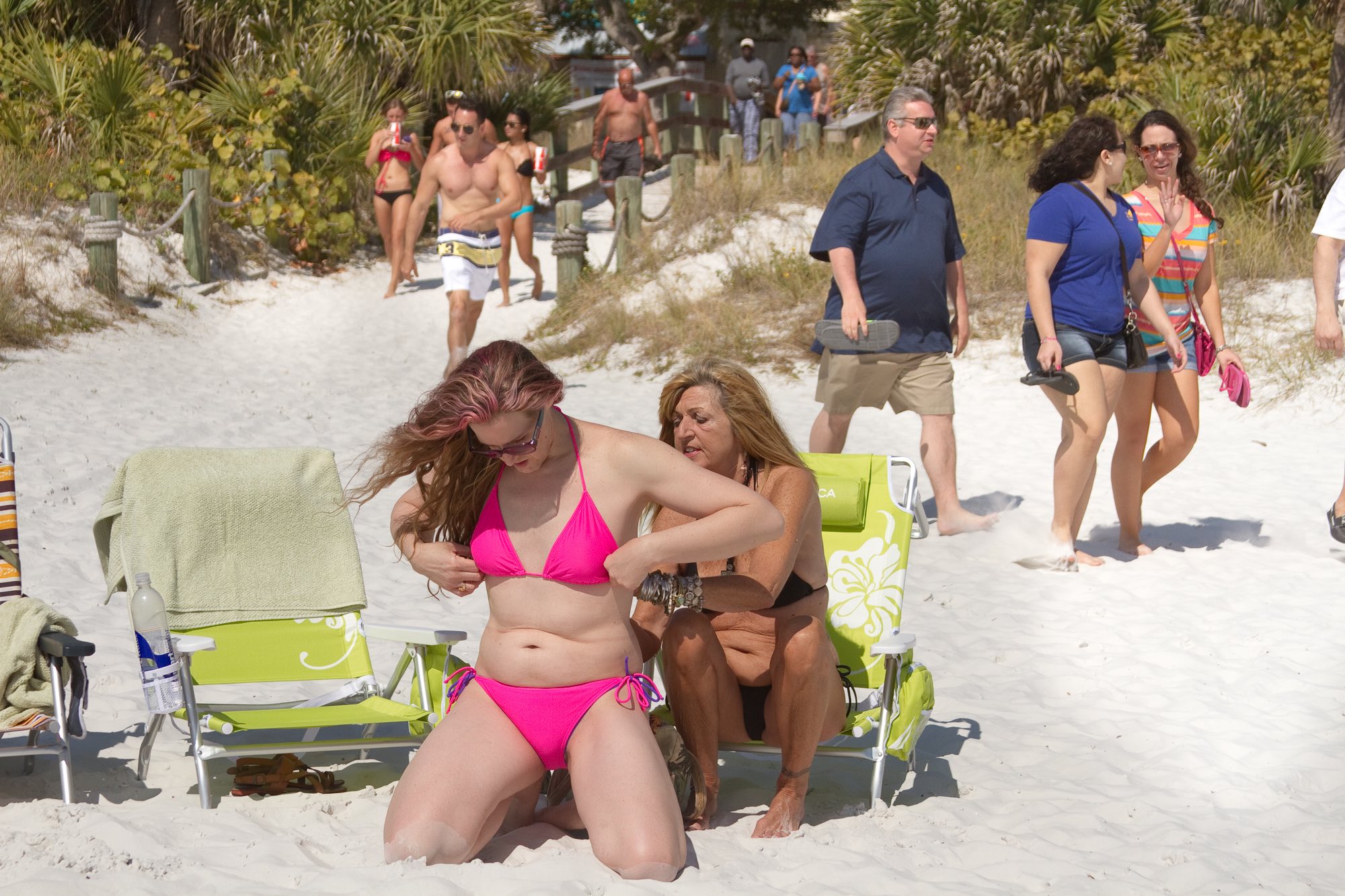 See more of Jennifer Loeber’s work on her official website.

Linkedin
RELATED ARTICLES
OTHER ARTICLES
Finland-born photographer Sirkka-Liisa Konttinen looks back on her decades-long documentation of life in Northern England.
Over a dozen Stop Deportation activists locked themselves to each other outside a detention centre to prevent coaches taking those due to be on the Rwanda deportation flight from leaving.
Whether it's partygate, the climate crisis or the spiralling cost of living, the fightback begins on the picket lines writes Tommy Vickerstaff
On the fifth anniversary of the tower fire, around 18,000 joined the walk to remember the 72 dead and to demand justice.
Freddie Miller’s new series of photographs investigates who today’s trainspotters are and what drives their unfettered enthusiasm.
Photographer David Hoffman recalls documenting the extreme wealth inequality around Tower Hamlets and Hackney int the 1980s.