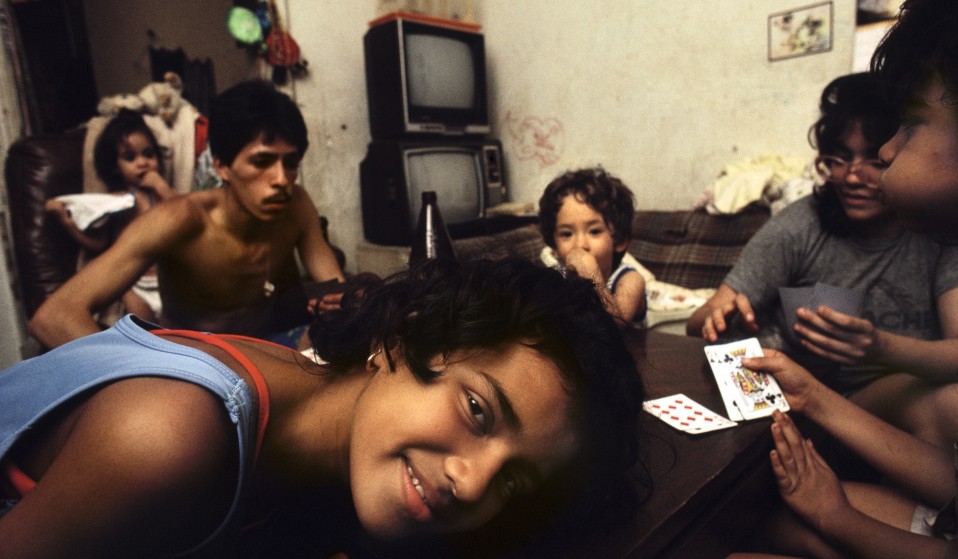 “Spanish Harlem would pop up in the crime blotter of the Daily News every weekend,” remembers photographer Joseph Rodriguez. “But I was like, aw man, there’s so much more to the place than that.”

Over the course of five years, from 1985 to 1990, Rodriguez documented life in the Manhattan neighbourhood, which he now presents in full for the first time through a new book and exhibit, Spanish Harlem: El Barrio in the ’80s.

As a Puerto Rican from Brooklyn, he says Spanish Harlem – also known as El Barrio or East Harlem – was in his DNA. But he didn’t start shooting there seriously until his photography class gave him the assignment. Working closely with housing advocates, Rodriguez and other students were to photograph the gentrification endangering the poor, immigrant enclave hovered by developers and landlords who wanted them gone. 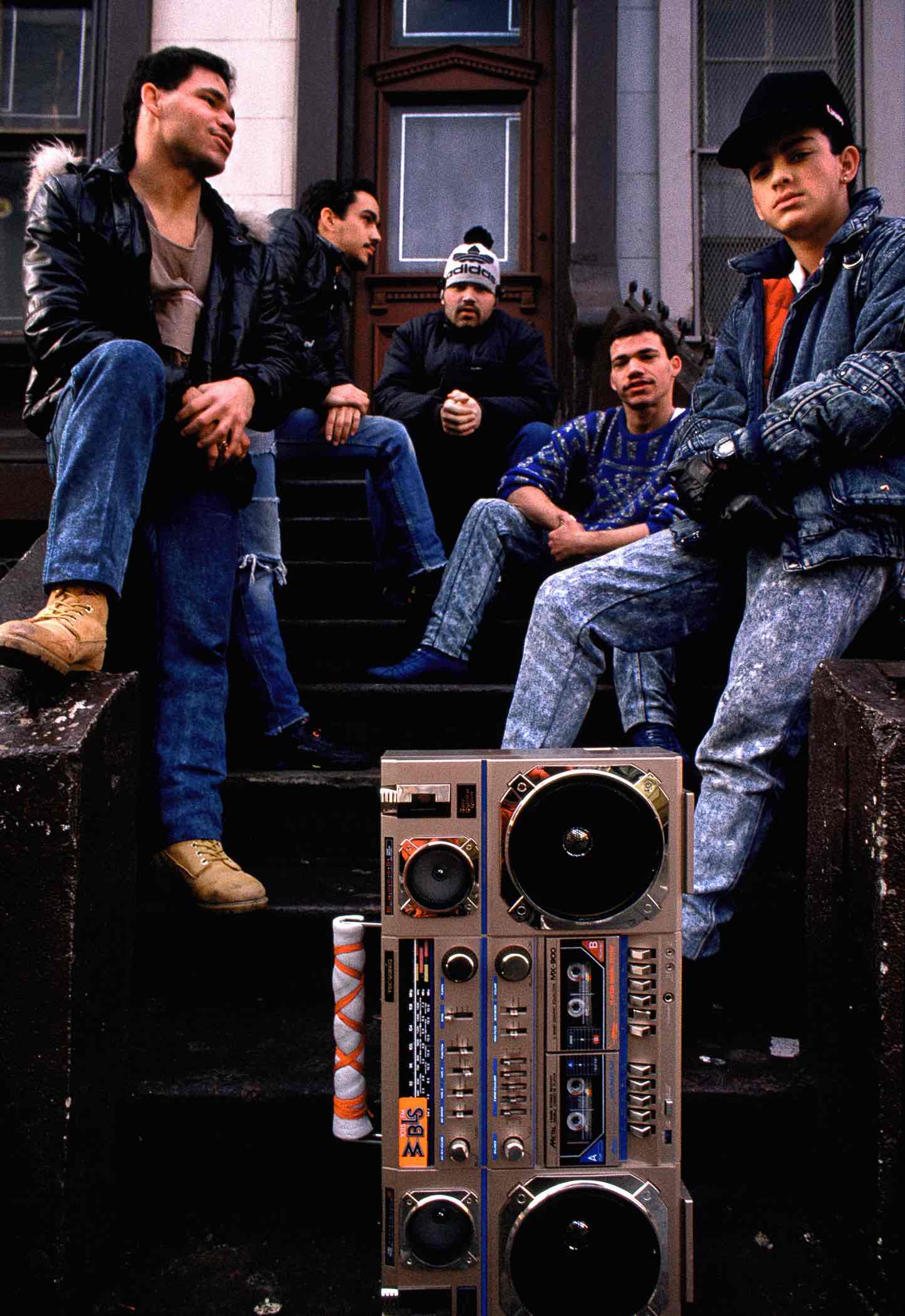 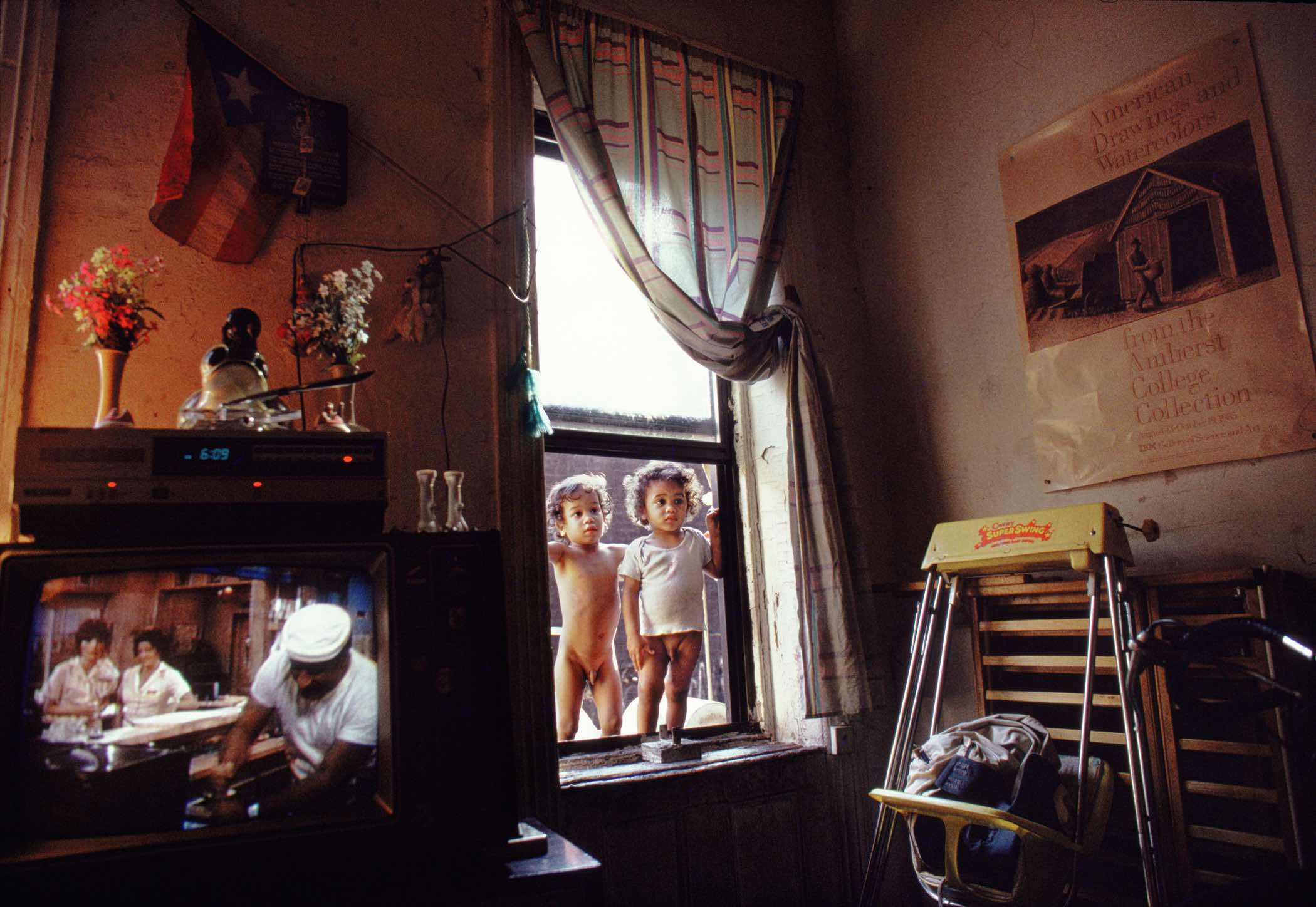 He started with black and white shots, as he was trained, but continued covering the area for a few years on his own, eventually moving on to colour – specifically, Kodachrome – slides. Over that time, Rodriguez gained increasing access to the families there who welcomed him into their homes and opened up about their intimate lives. “Colour was very much a part of the culture,” he says. “The primary colours of the apartments, the celebrations…. you had to!”

Rodriguez doesn’t shy away from the problems these communities faced. There are images of addicts with crack and heroin, scenes of garbage-filled lots and buildings on fire. Putting a lens on trouble, in fact, is something that drives him as an artist. “The way I use photography is project-driven about issues. It’s this sense of social documentary photography,” he explains. “Where is the problem? Let’s document it so we can hopefully talk about it. I’m not naive, I’m not Superman with a camera, but it empowers you. Originally I just wanted to be an art photographer and shoot nudes, but when you grow up with conflict, it just drives you.” 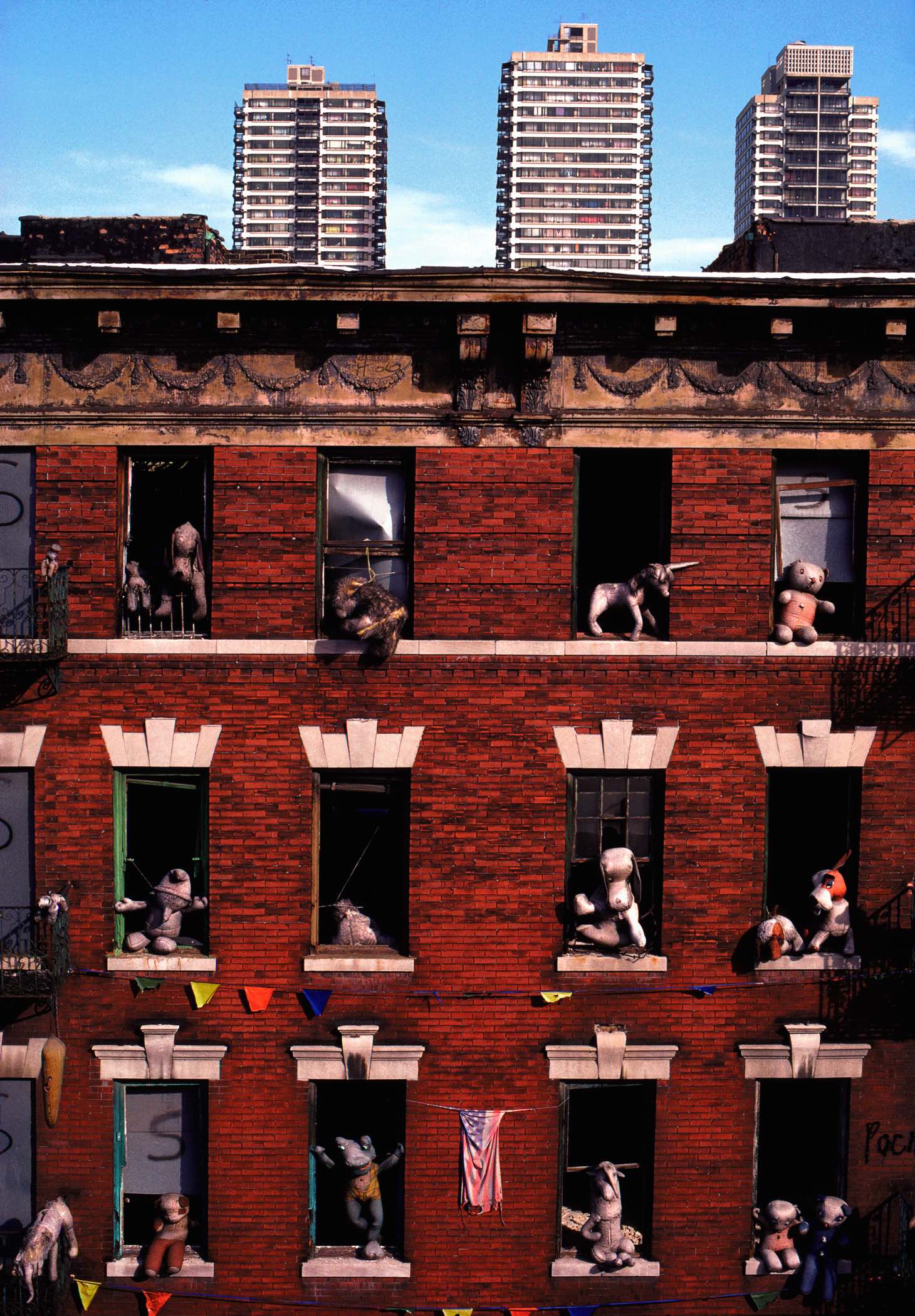 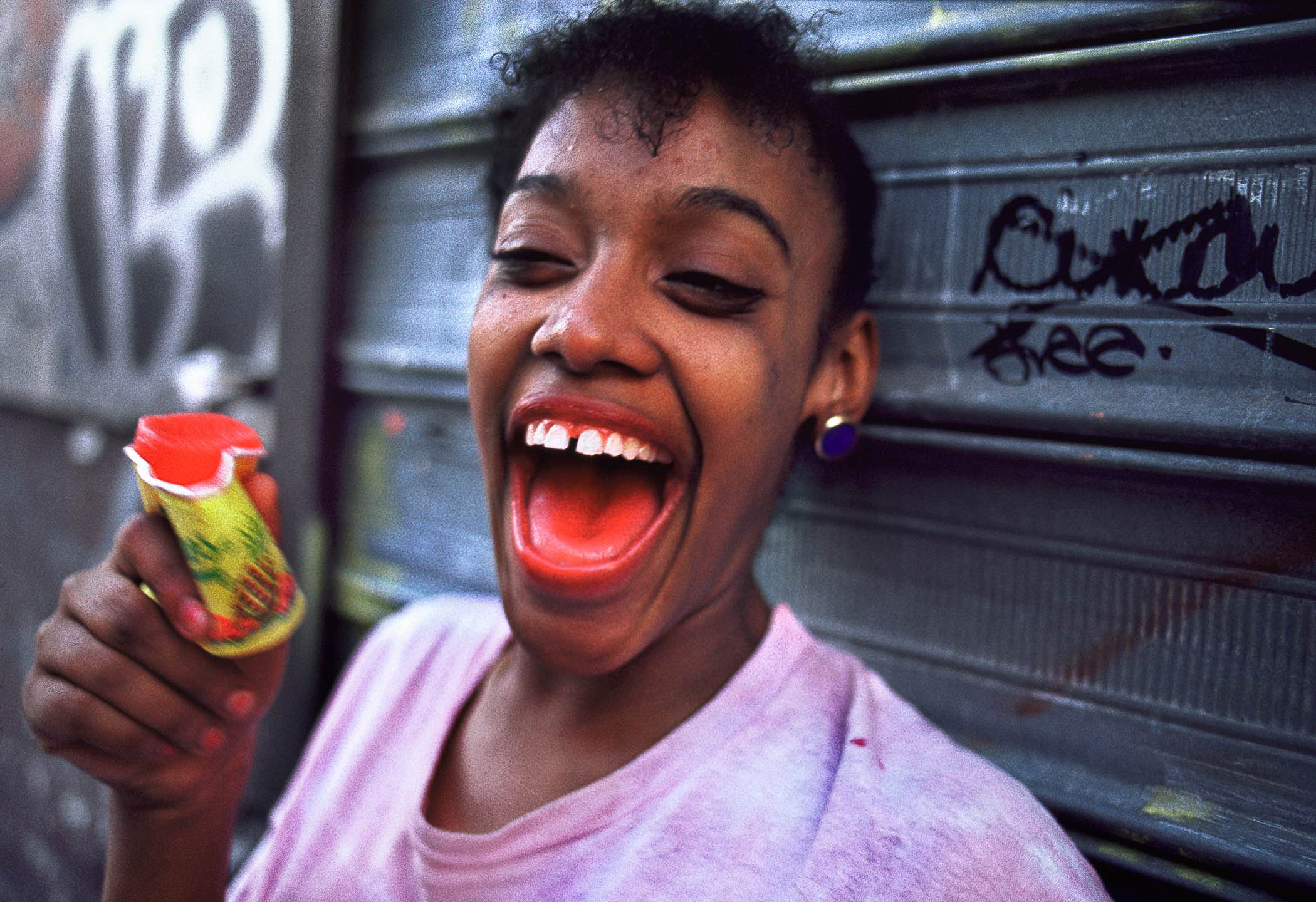 While necessary, it can be difficult: “It’s hard when people start sharing their trauma with you. It’s not for everyone. What would you do if a little kid you’re shooting asks if you’ll be his father? What would you do with that? But in America, because you’re brown or black, you’re the other. It’s always been like that.”

And many of the problems captured in his book remain. While drugs are mostly off street corners now and crime is generally down, the pressure of displacement that started this whole journey has only become worse. “The issues of gentrification are large and heavy. Nothing’s changed in that way.” 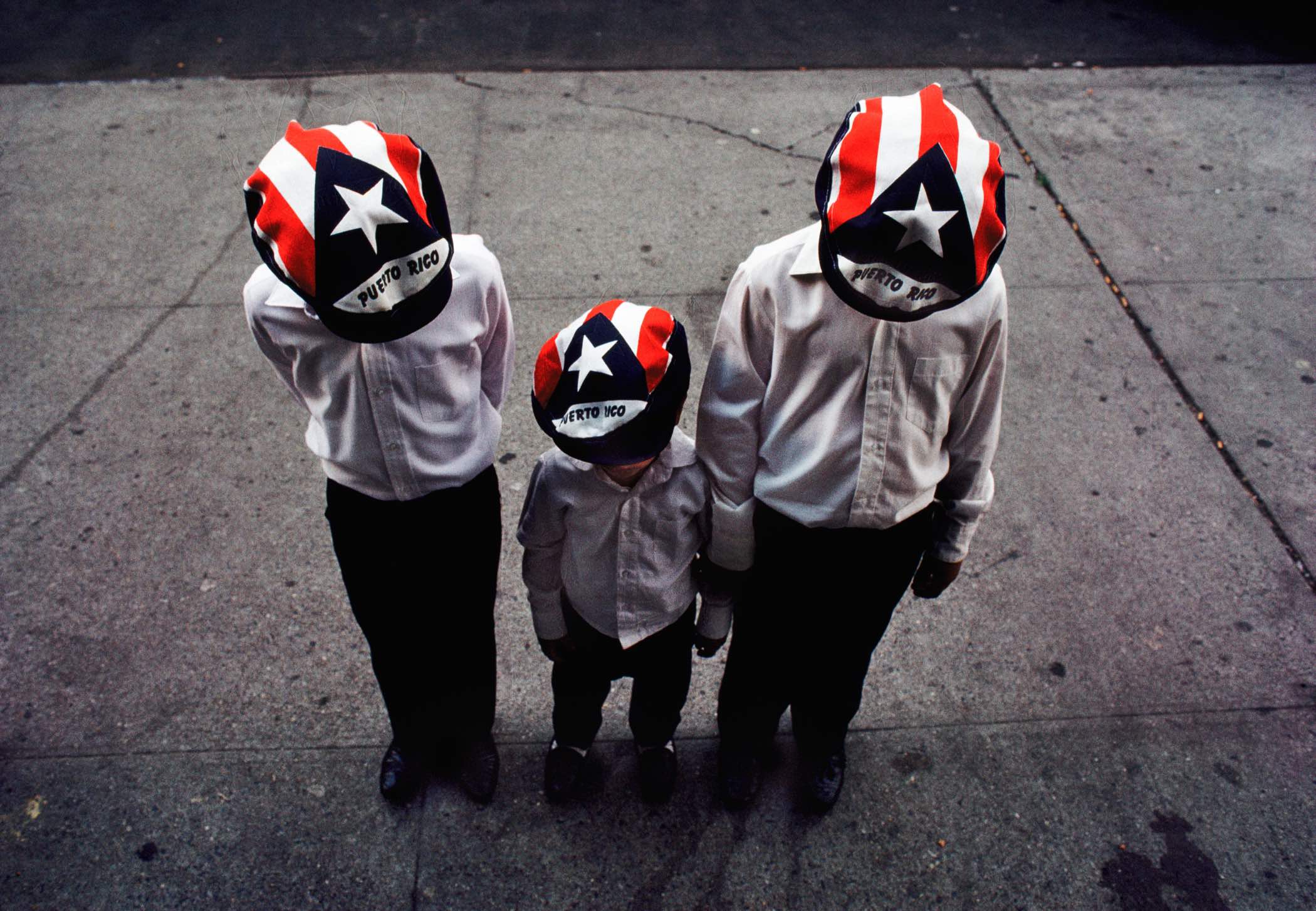 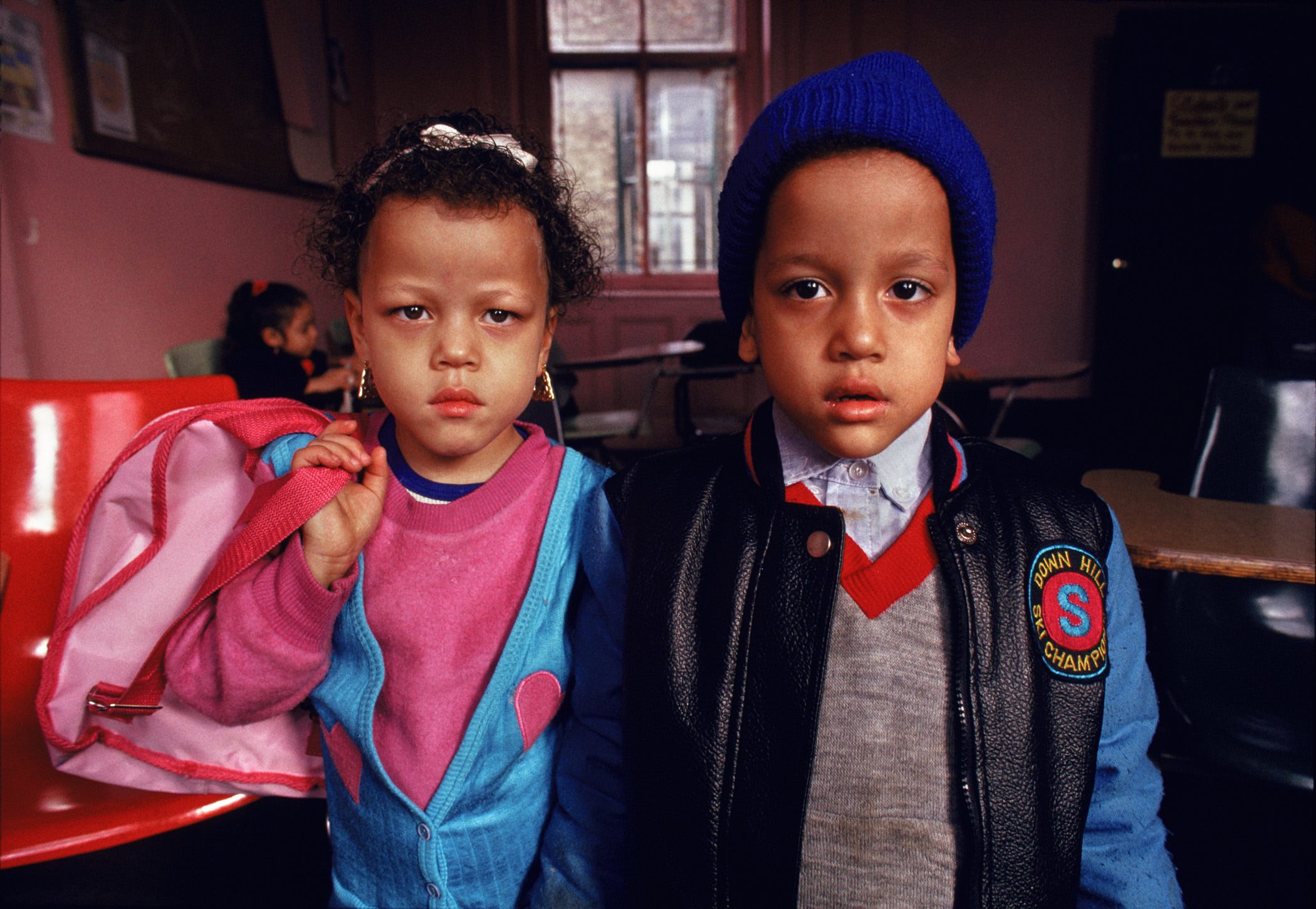 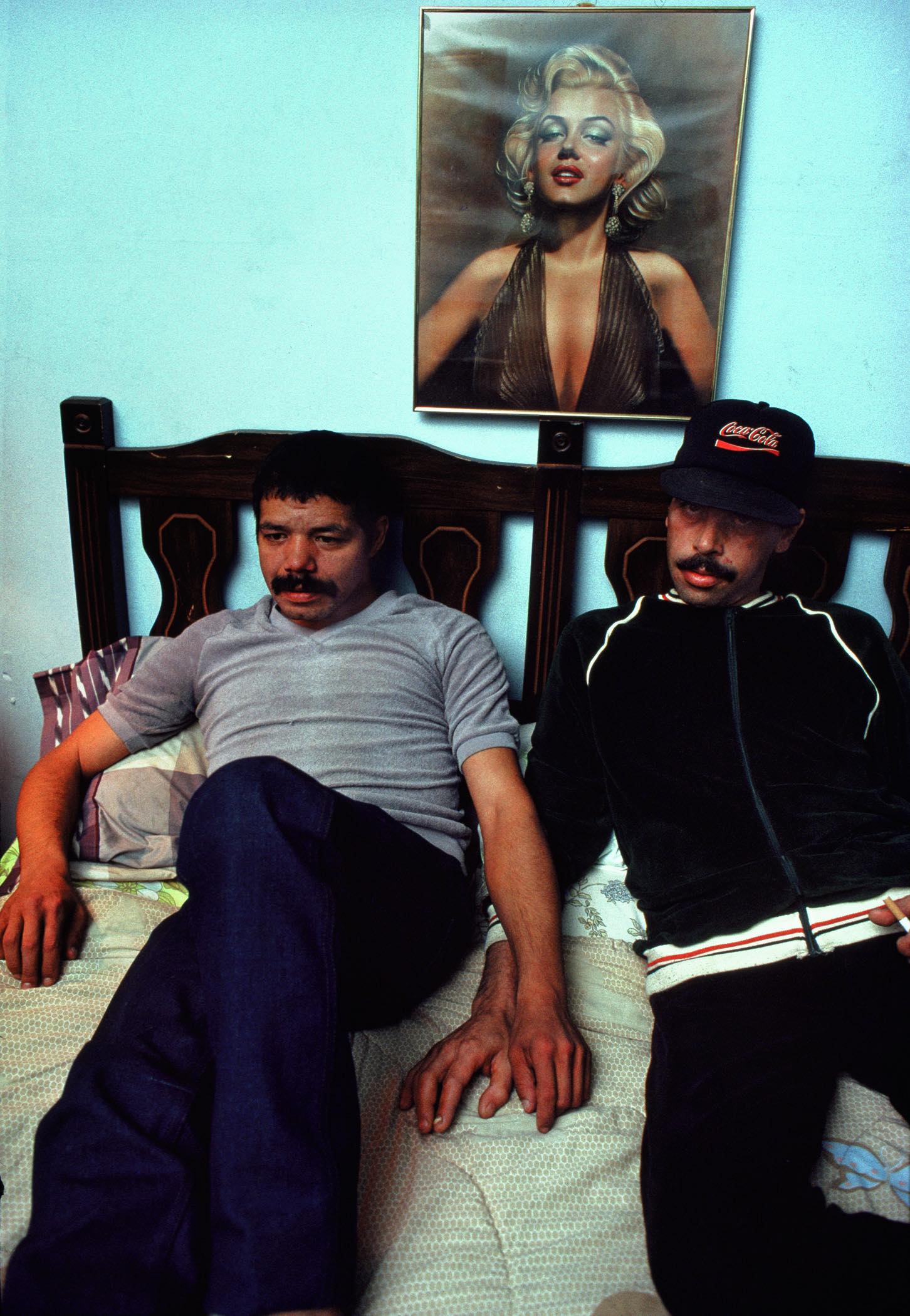 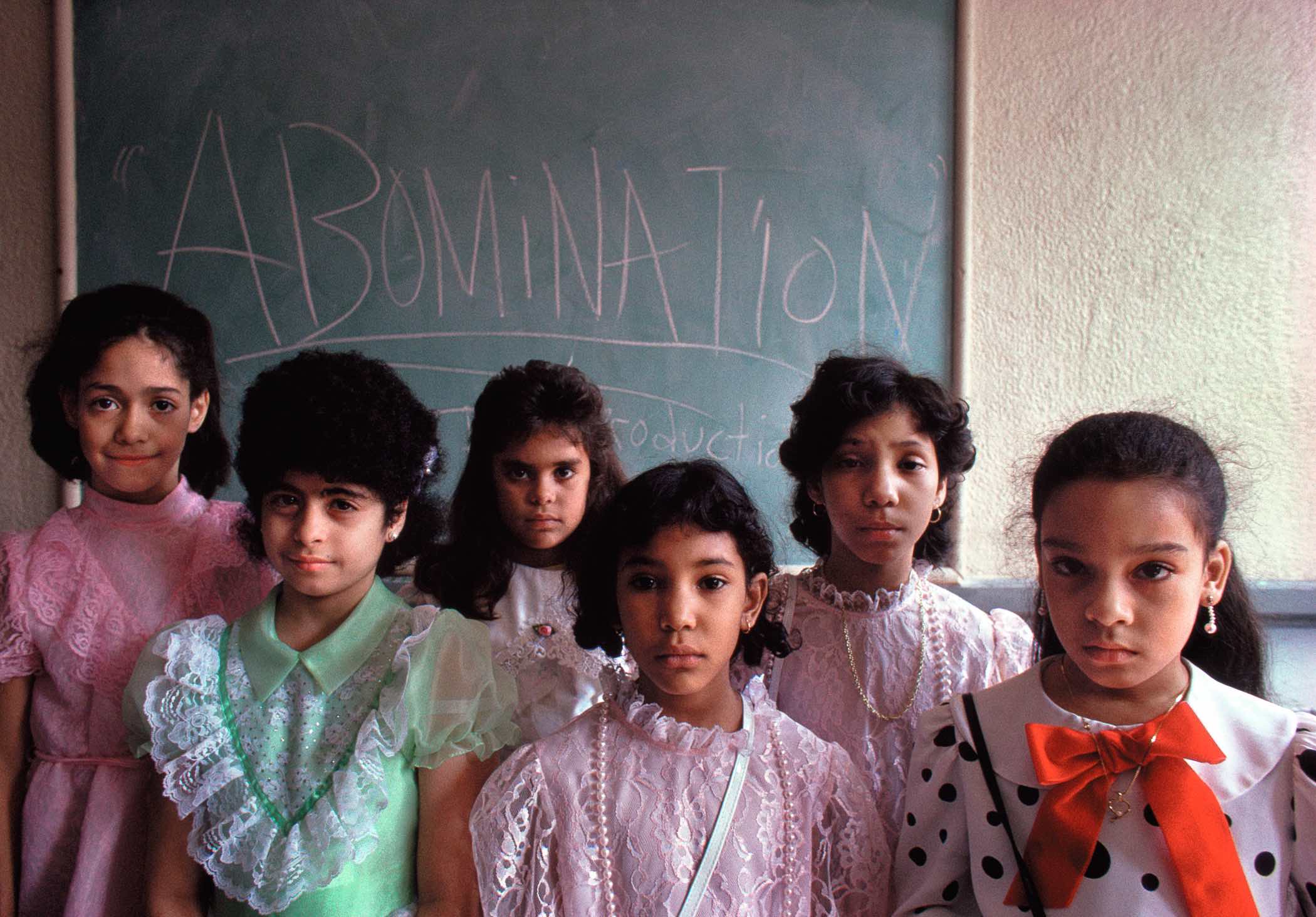 Spanish Harlem: El Barrio in the ’80s will be on view at the Bronx Documentary Centre from November 11 through December 23, and a book of the same name will be published by powerHouse Books.

Linkedin
RELATED ARTICLES
OTHER ARTICLES
For decades, an area of East London has served as a community hub for Vietnamese people looking for a taste of home.
The last few years have seen an increase in LGBTQ-led initiatives to feed the hungry, with many finding ways to stay afloat despite the challenges.
Whether it's partygate, the climate crisis or the spiralling cost of living, the fightback begins on the picket lines writes Tommy Vickerstaff
Thomas Hoepker‘s images taken during a road trip across America provide a searing social commentary about a divided country.
The author discusses the all-consuming nature of heartbreak, and turning the experience into an incisive exploration of love and loss.
Photographer Matthew Brookes recalls following a group of young people in Venice Beach living in search of the perfect wave.