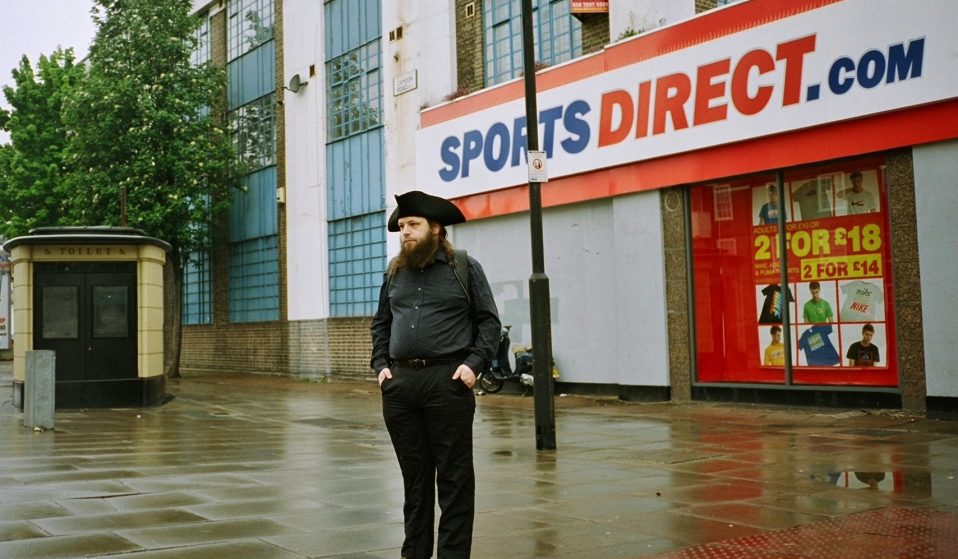 After struggling to find a publisher for his surreal imagery, photographer Stephen Leslie discovered Unbound – a UK organisation giving power and ownership back to writers.

After struggling to find a publisher for his surreal imagery, photographer Stephen Leslie discovered Unbound – a UK organisation giving power and ownership back to writers.

As an artist or writer with print aspirations, the quest to get a book published can be long and often fruitless. Concepts too niche for mainstream publishers might stand in the way of bringing an idea to life, and there’s always the possibility of the next big thing simply not getting snapped up – remember how many rejections JK Rowling got before someone invested in the multi-million-pound empire that became of Harry Potter?

In the face of publishing adversity, screenwriter and photographer Stephen Leslie found a different way of ensuring that his proposal made it to the page. Seeking to release SPARKS to the world, a compilation of over 20 years’ worth of street photography with a twist, Stephen found his saviour in Unbound, a UK-based publishing company established in 2011.

“I had an agent who initially pitched the book around to a few publishers, but none of them were willing to take a gamble as the idea is quite unconventional,” says Stephen. “Once we’d had a few knock backs from mainstream publishing, I decided to do things differently.” 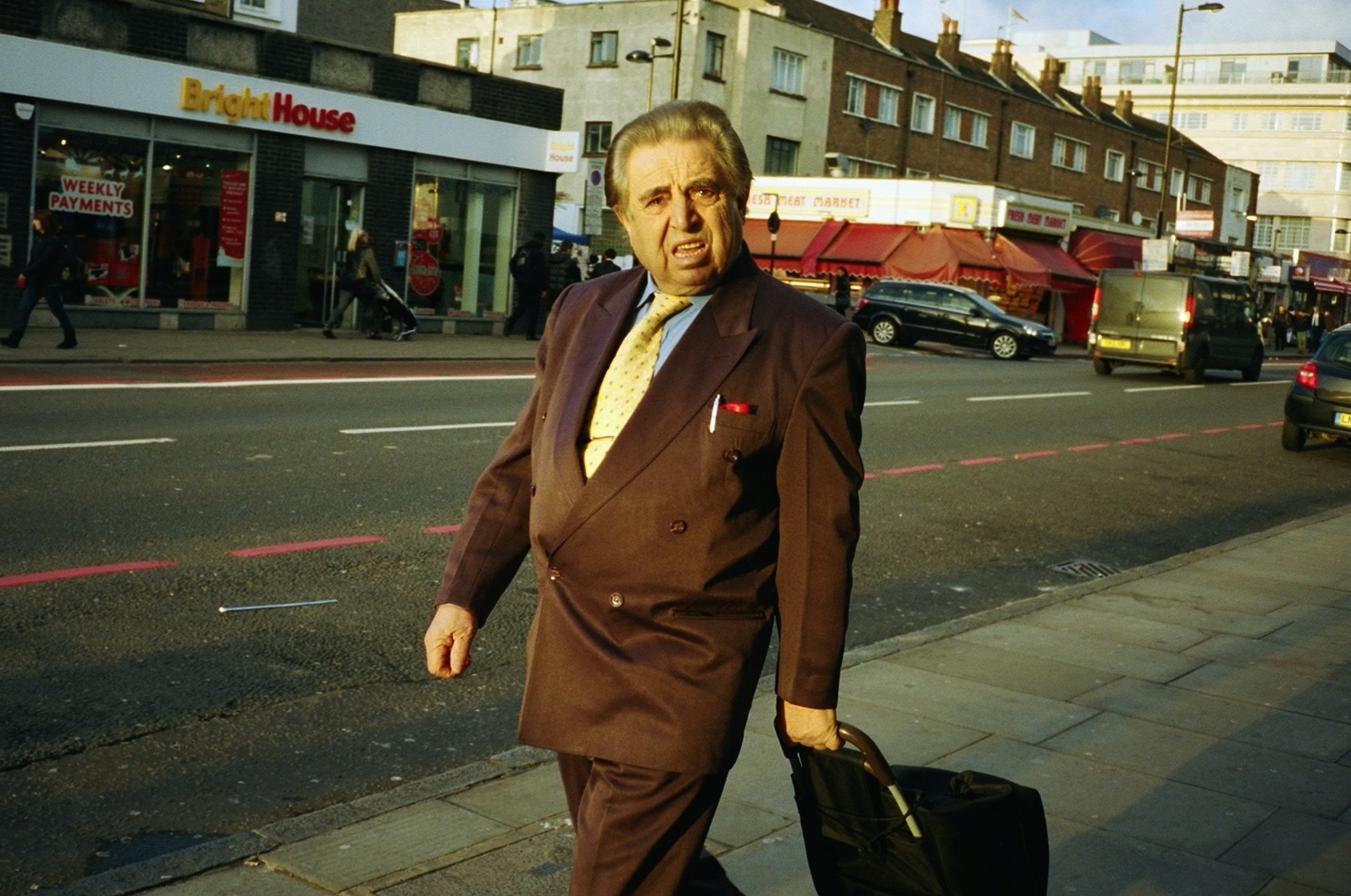 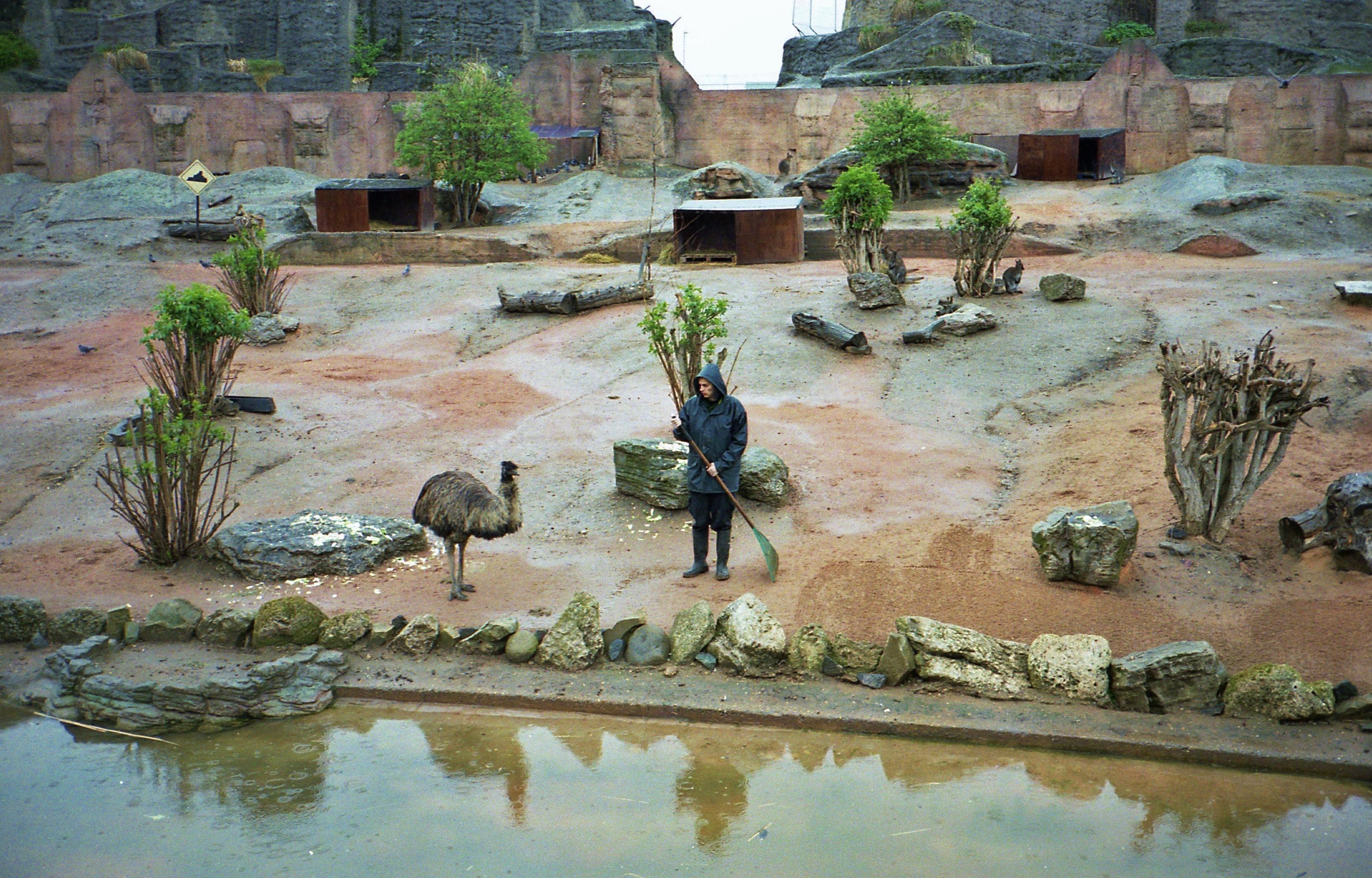 Unbound works on the basis of crowdfunding: once an author has successfully pitched their idea to the company, the author must then raise the money for the publication of their book. This is the model’s key difference to self-publishing, since not a penny comes out of the author’s own pocket. Unlike other crowdfunding sites such as Kickstarter, there is no limit to the length of a campaign: Stephen notes that some writers have seen successful Unbound campaigns turn around in a matter of days, whereas for others it might be years.

“It’s a very simple yet sensible idea,” says Stephen. “By crowdfunding, you effectively prove in advance that there’s a market for your book. It’s just like pre-ordering: people invest in a concept and if enough of them do it then the book is made.”

Launching his campaign two years ago by giving a speech at Street London, the annual street photography festival now run by Hoxton Mini Press (which celebrated its most recent event just this weekend), Stephen found that: “There is a strong and enthusiastic street photography community [there], who are very supportive of good ideas.” Within six months, SPARKS had reached its financial target – and is now set for release on August 23. 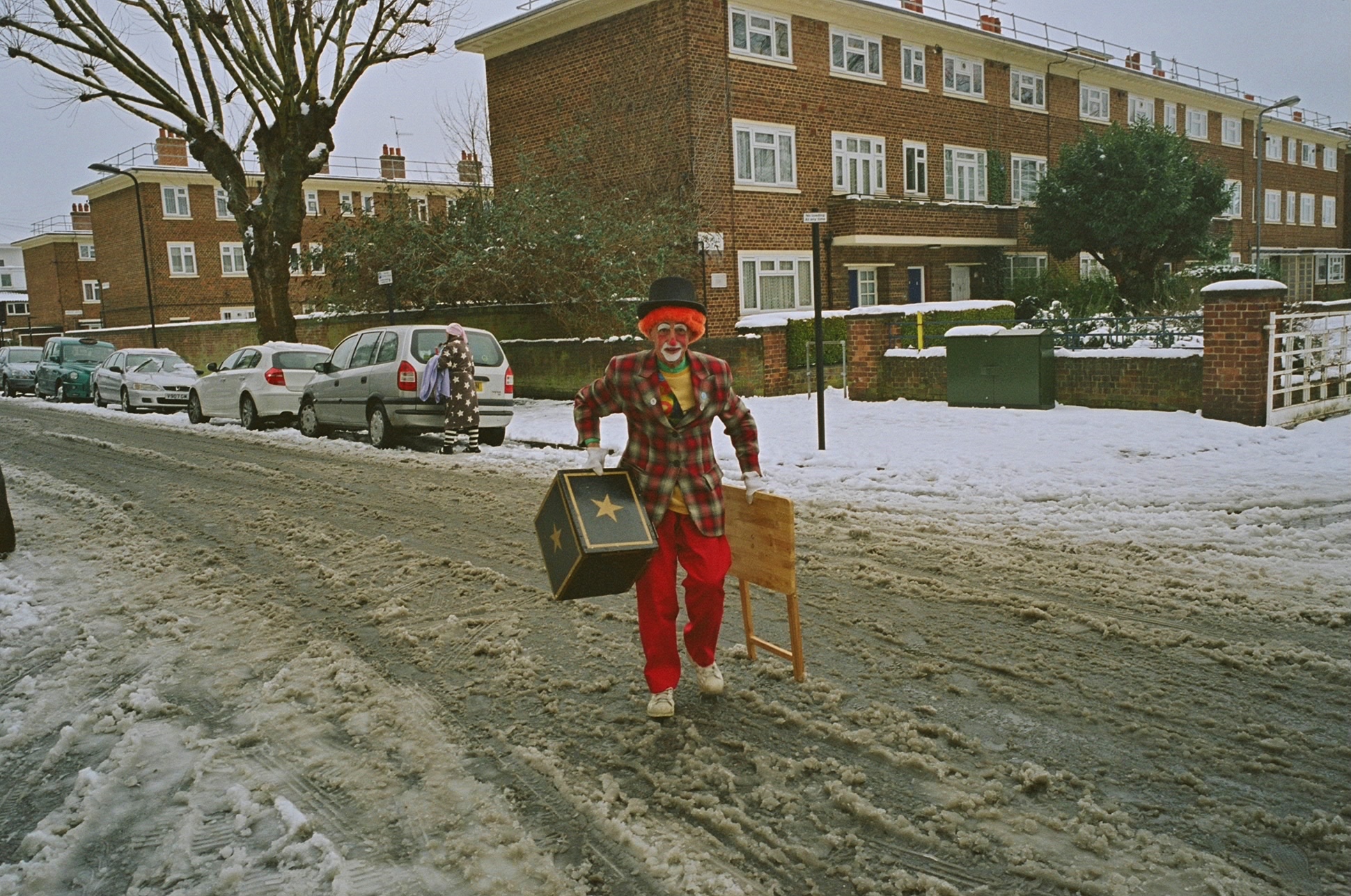 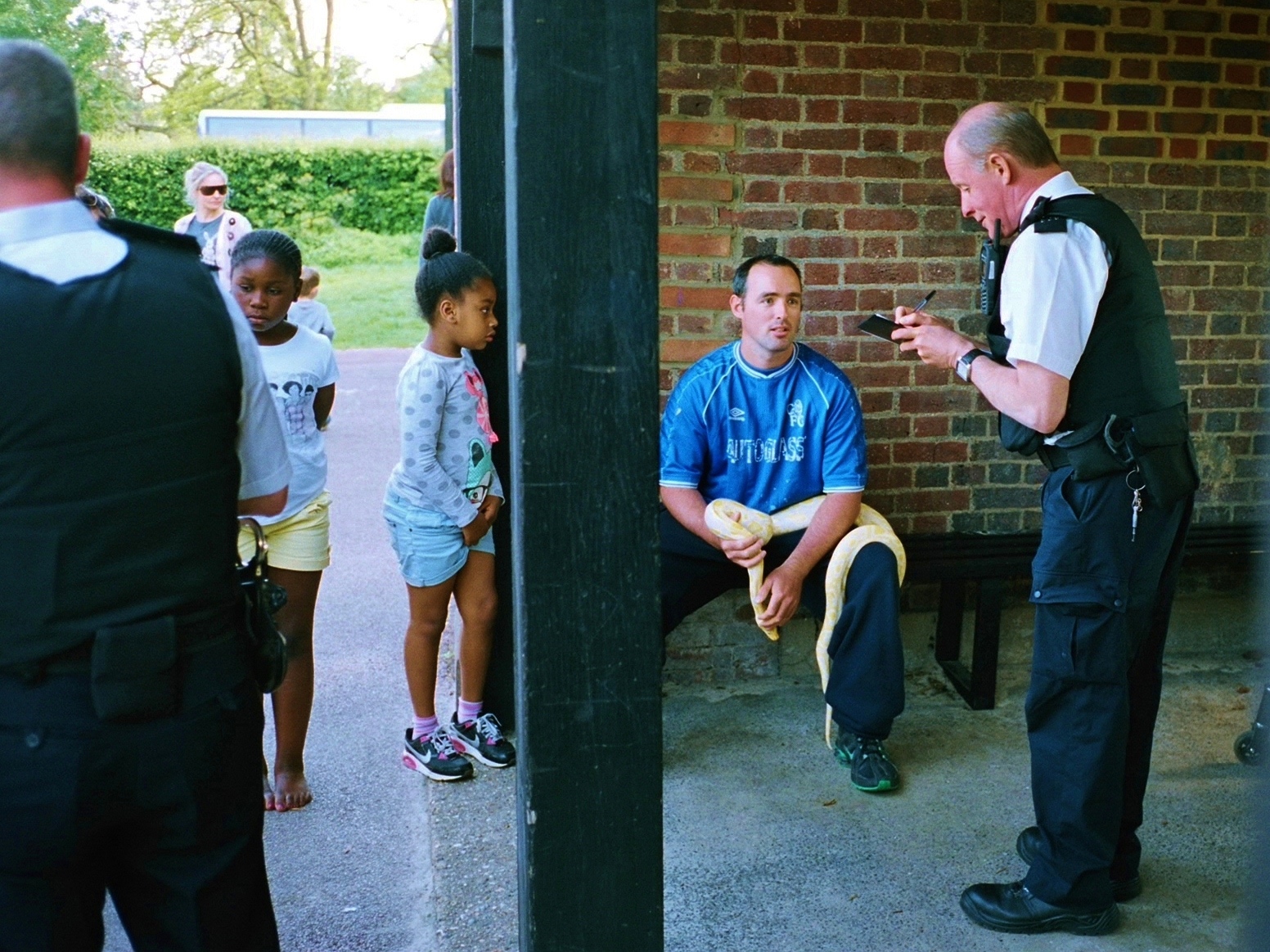 But SPARKS is no ordinary photography book; Stephen has written a short story about each photograph it features. Decidedly unpacking (or indeed, building upon) the mystery contained within each snapshot, it is a unique and delightful blend of visuals and words. Perhaps it is this uniqueness which drew Unbound – who more commonly publish text-only books – to the work, enabling a hardback volume to encase each of Stephen’s carefully composed pieces.

Whilst this method of publishing is not without its issues, as Stephen points out the lengthy time between reaching the fund target and actually releasing the book, it could pave the way for future opportunities that fellow artists and writers never thought they’d encounter. If readers are given the opportunity to financially invest in the books they want to see on the market, the landscape of democratic publishing could be altered indefinitely – and for the better. 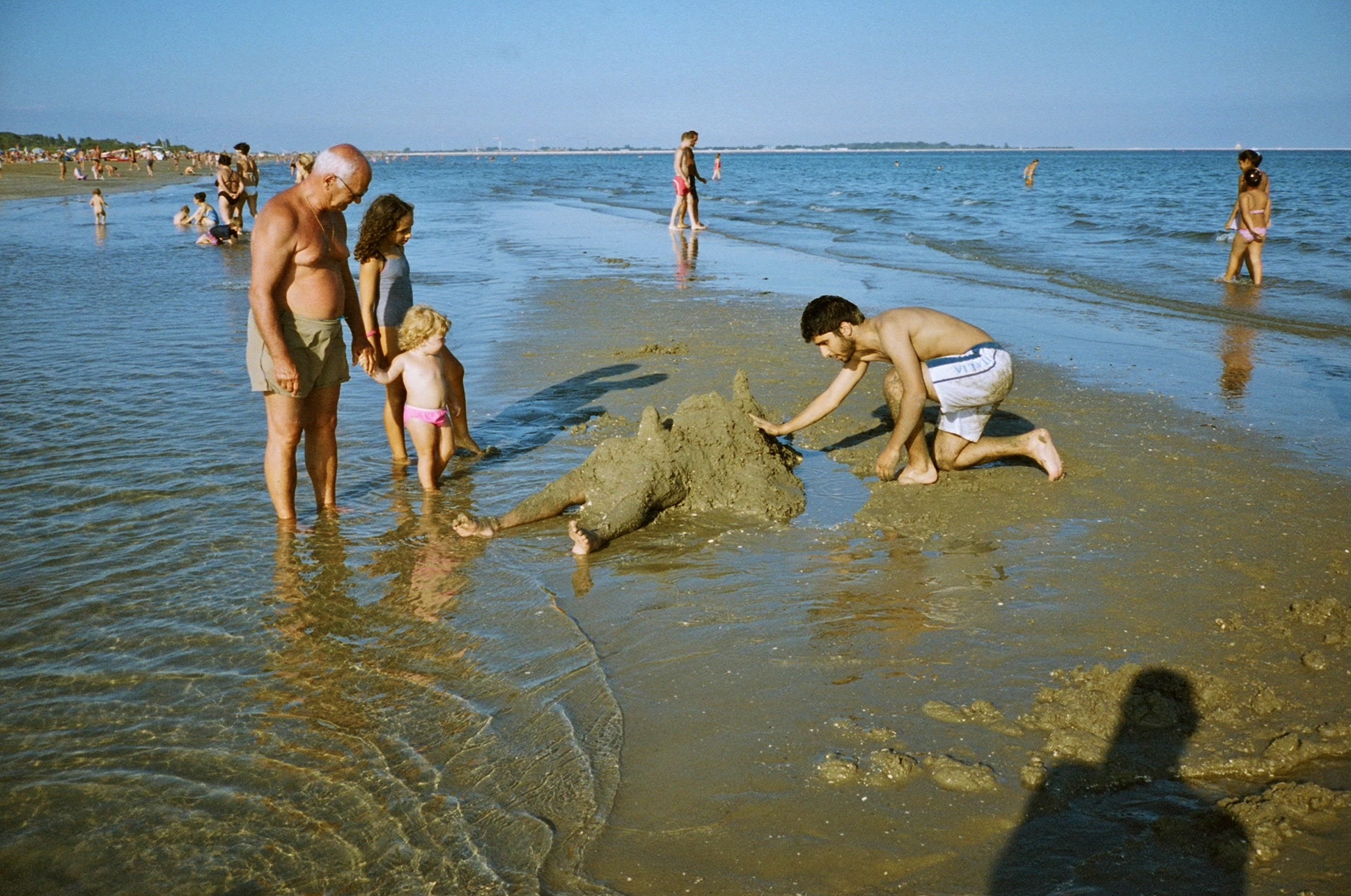 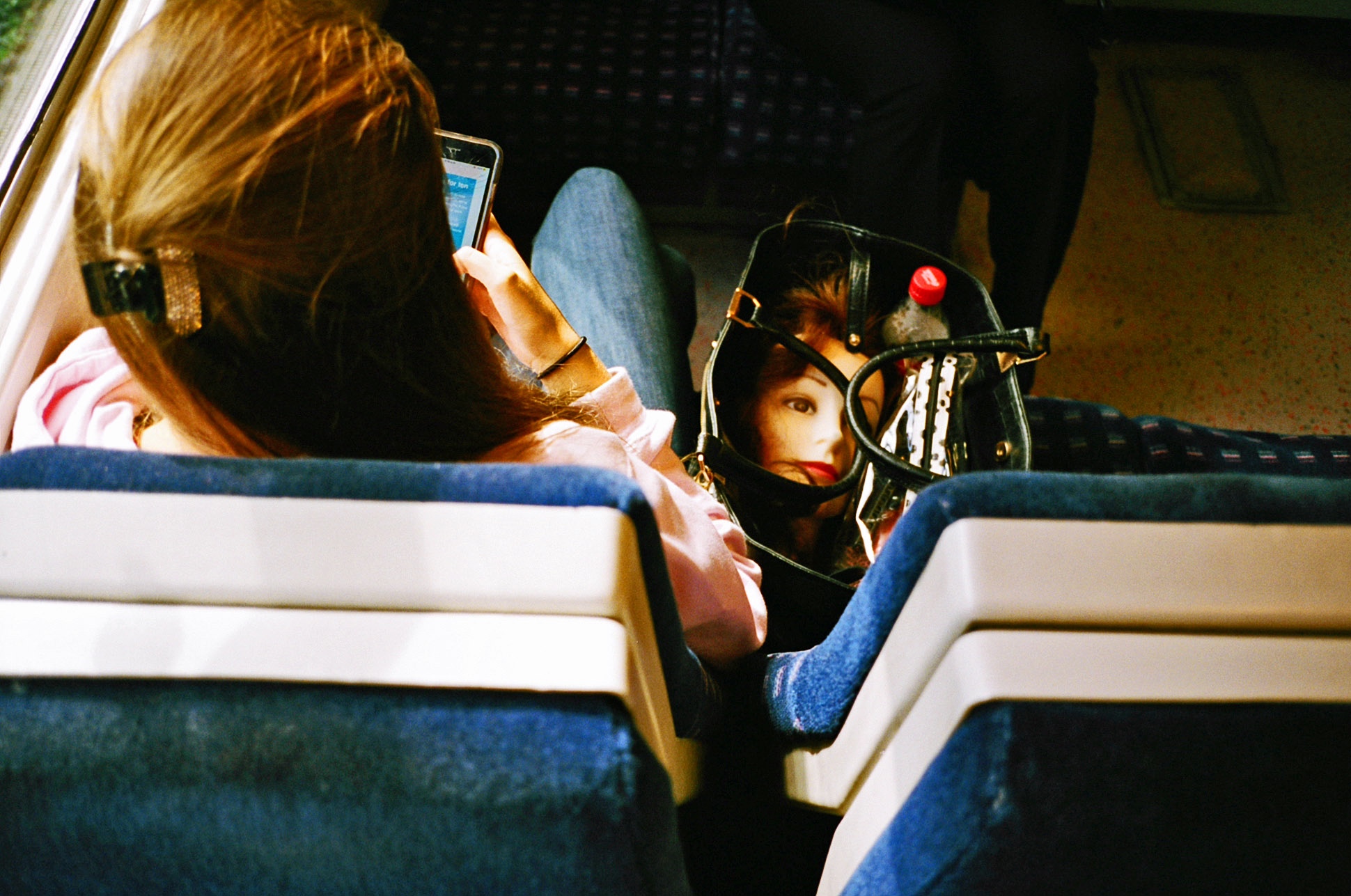 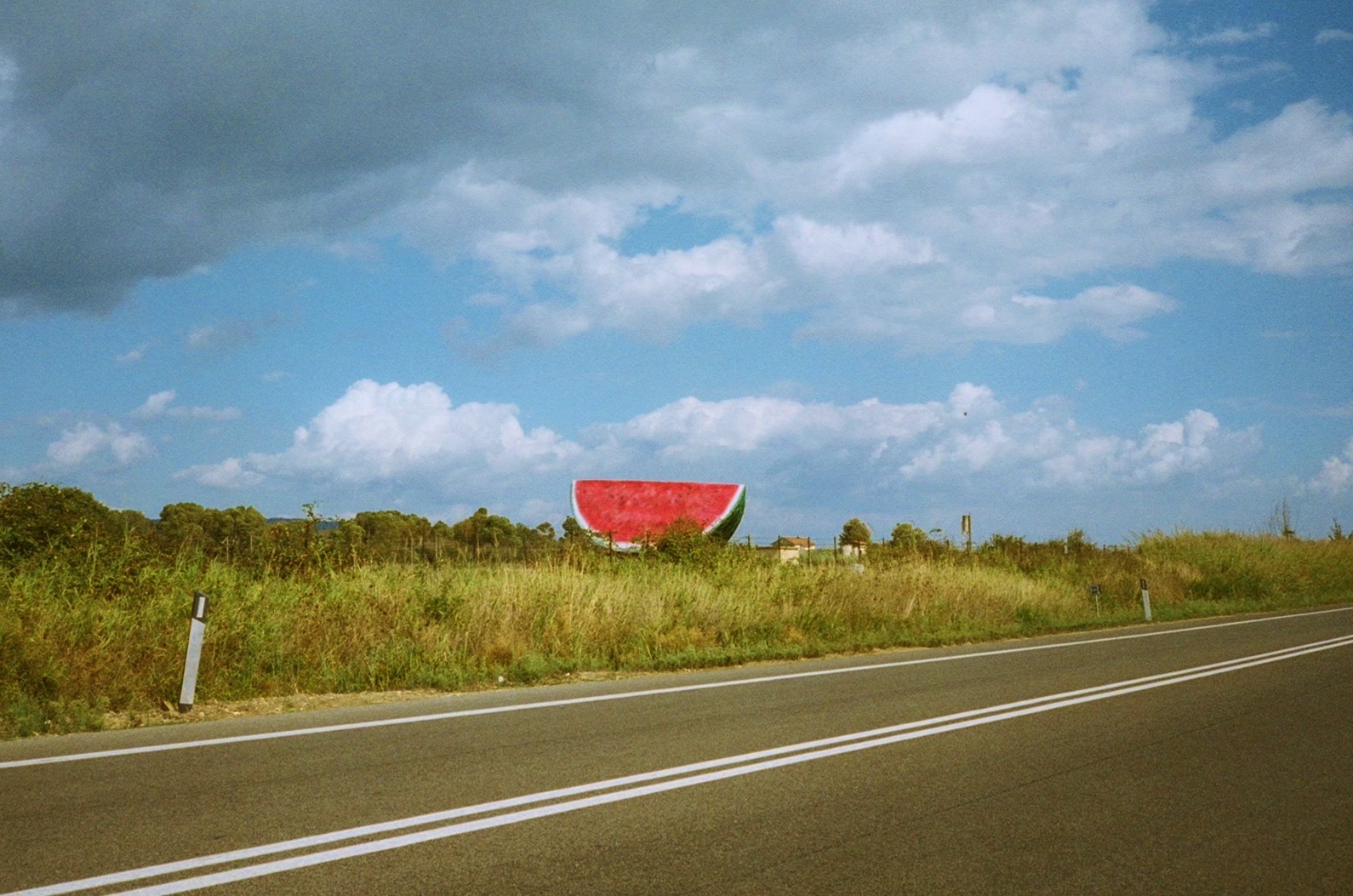 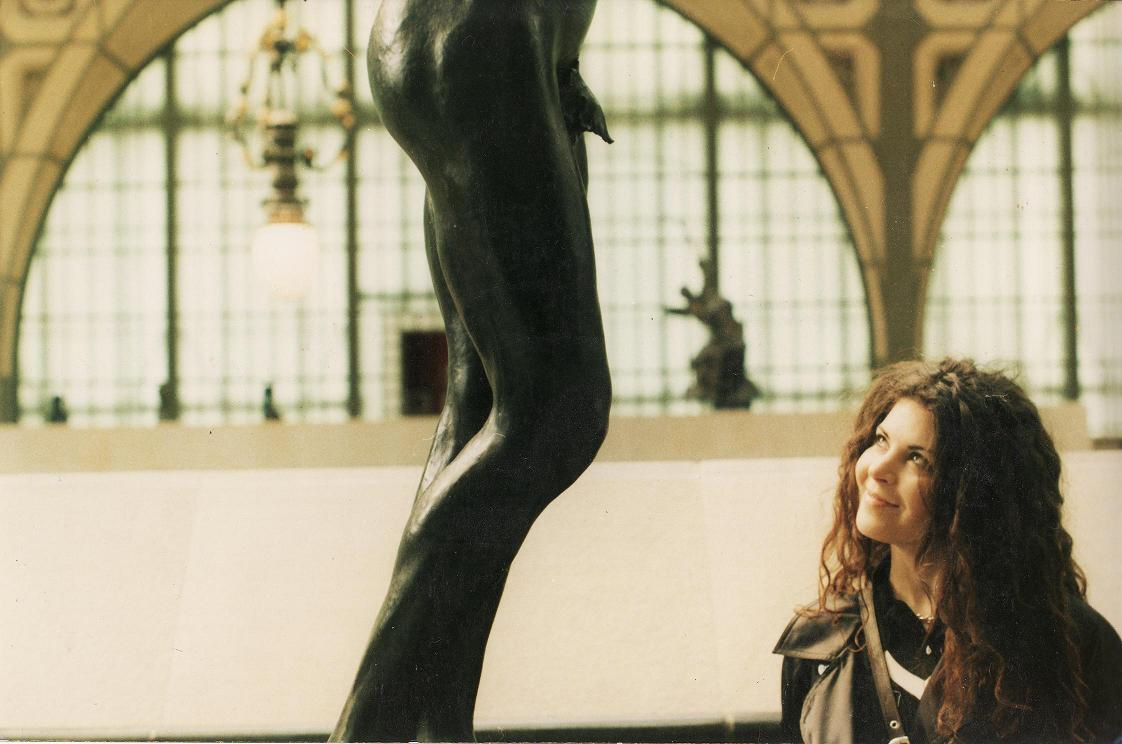 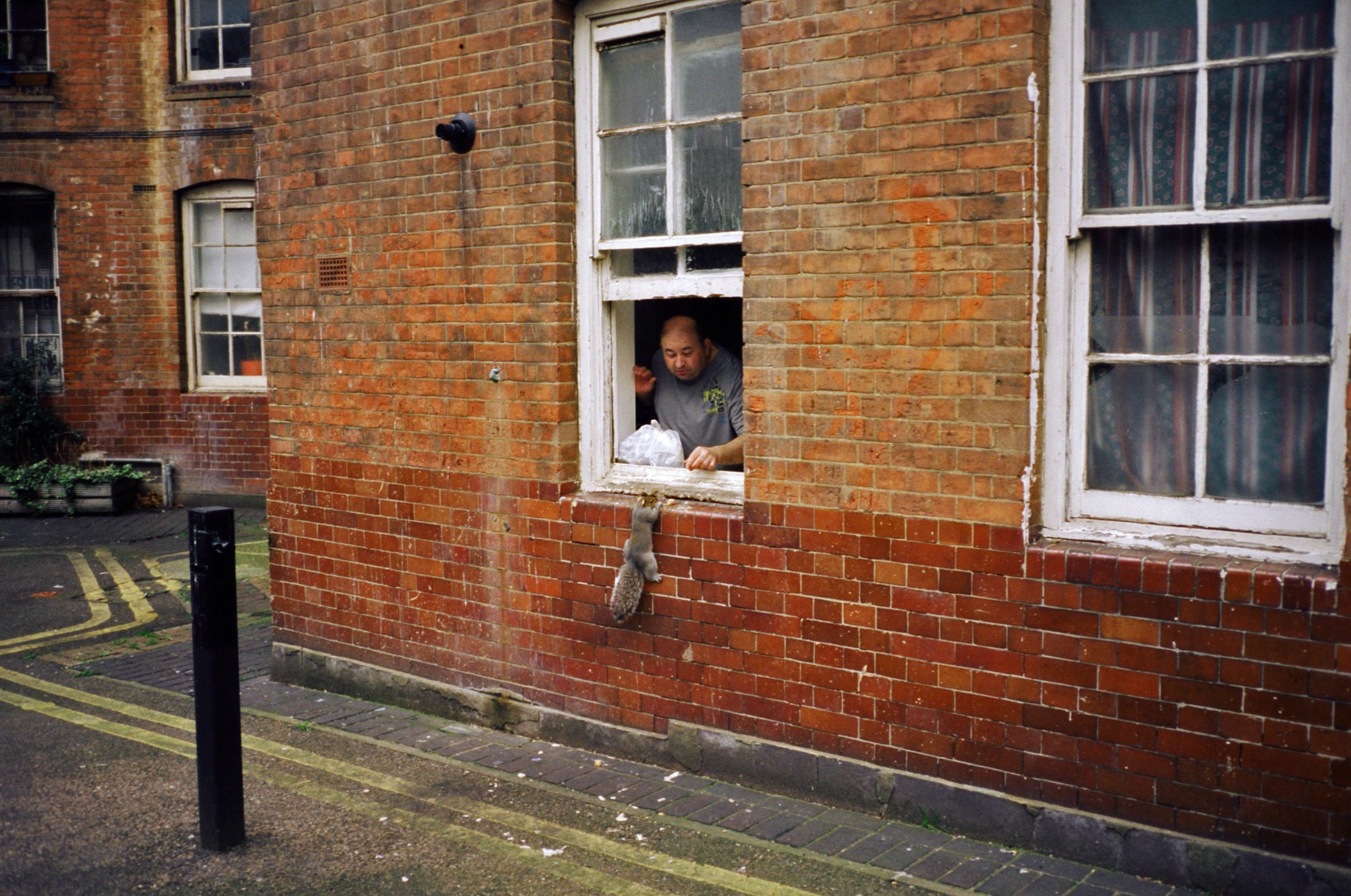 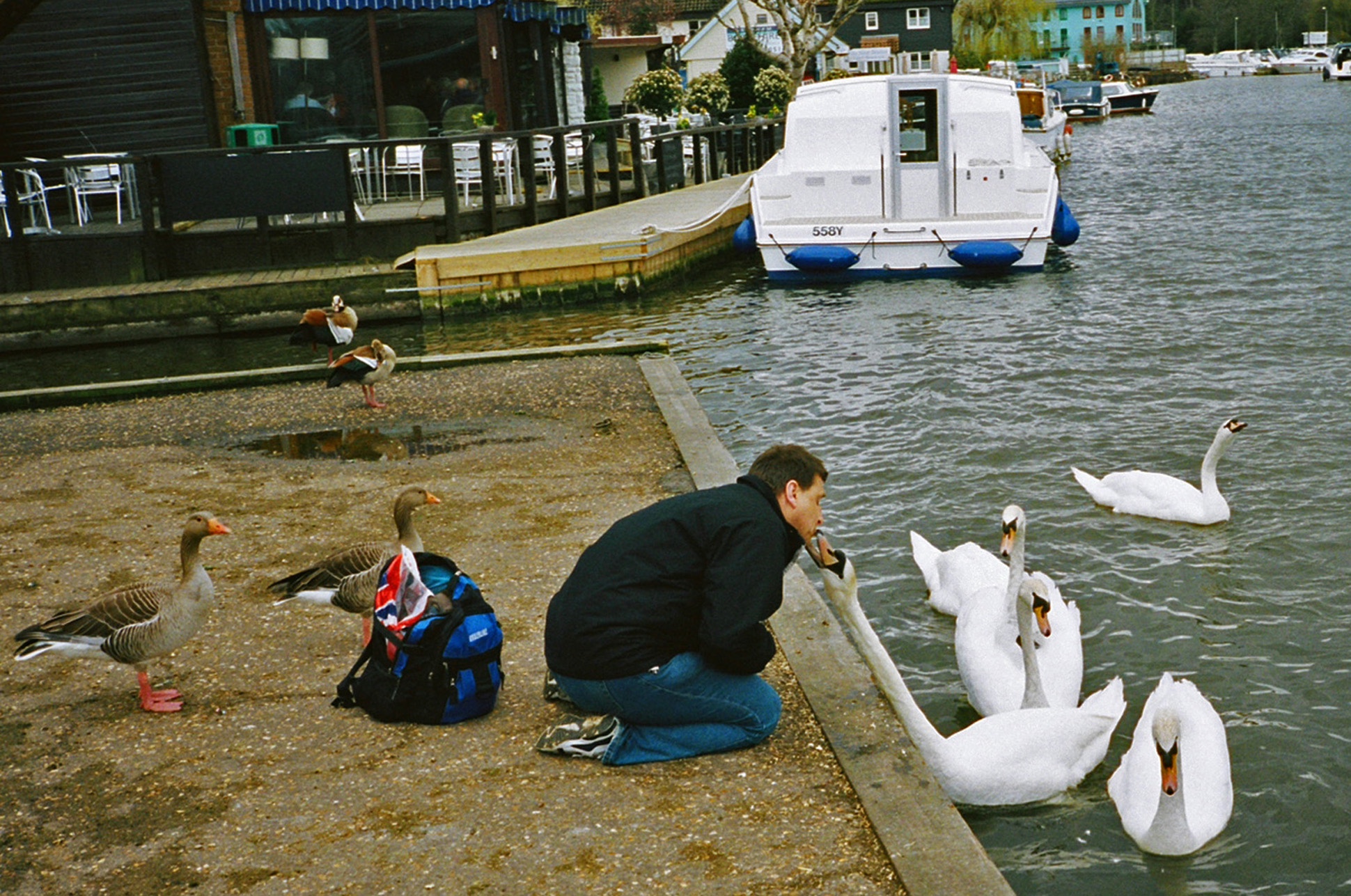 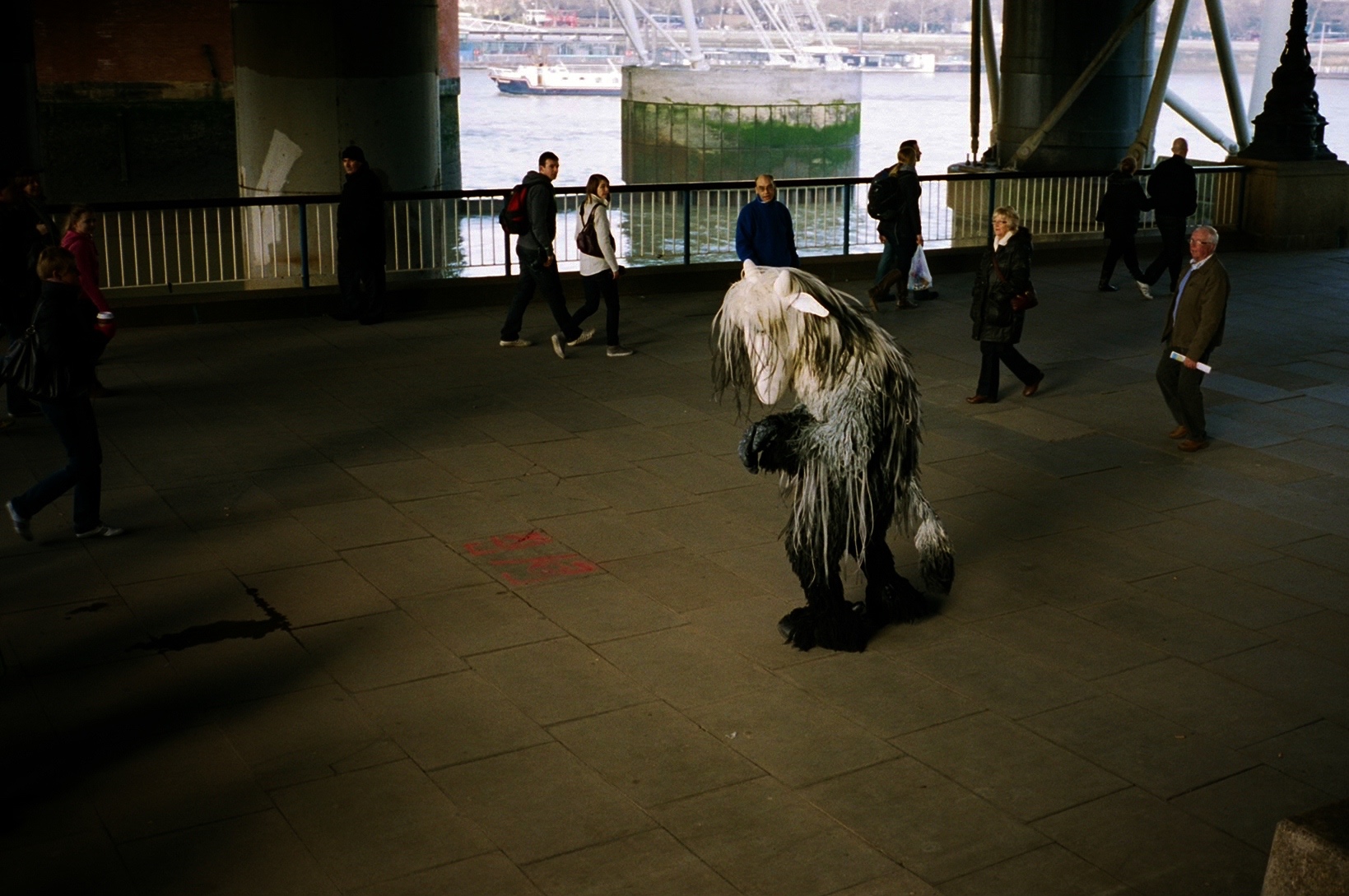 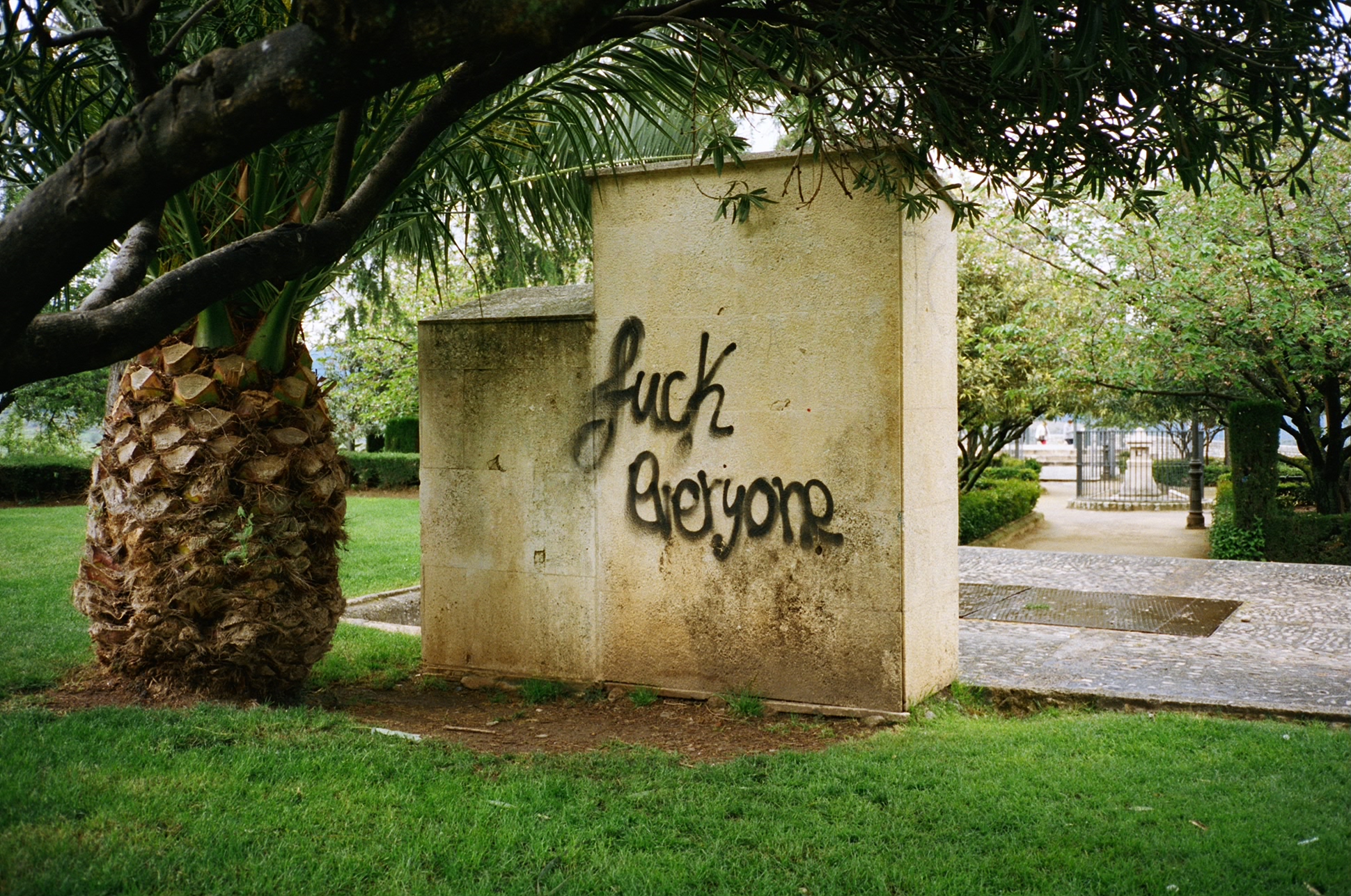 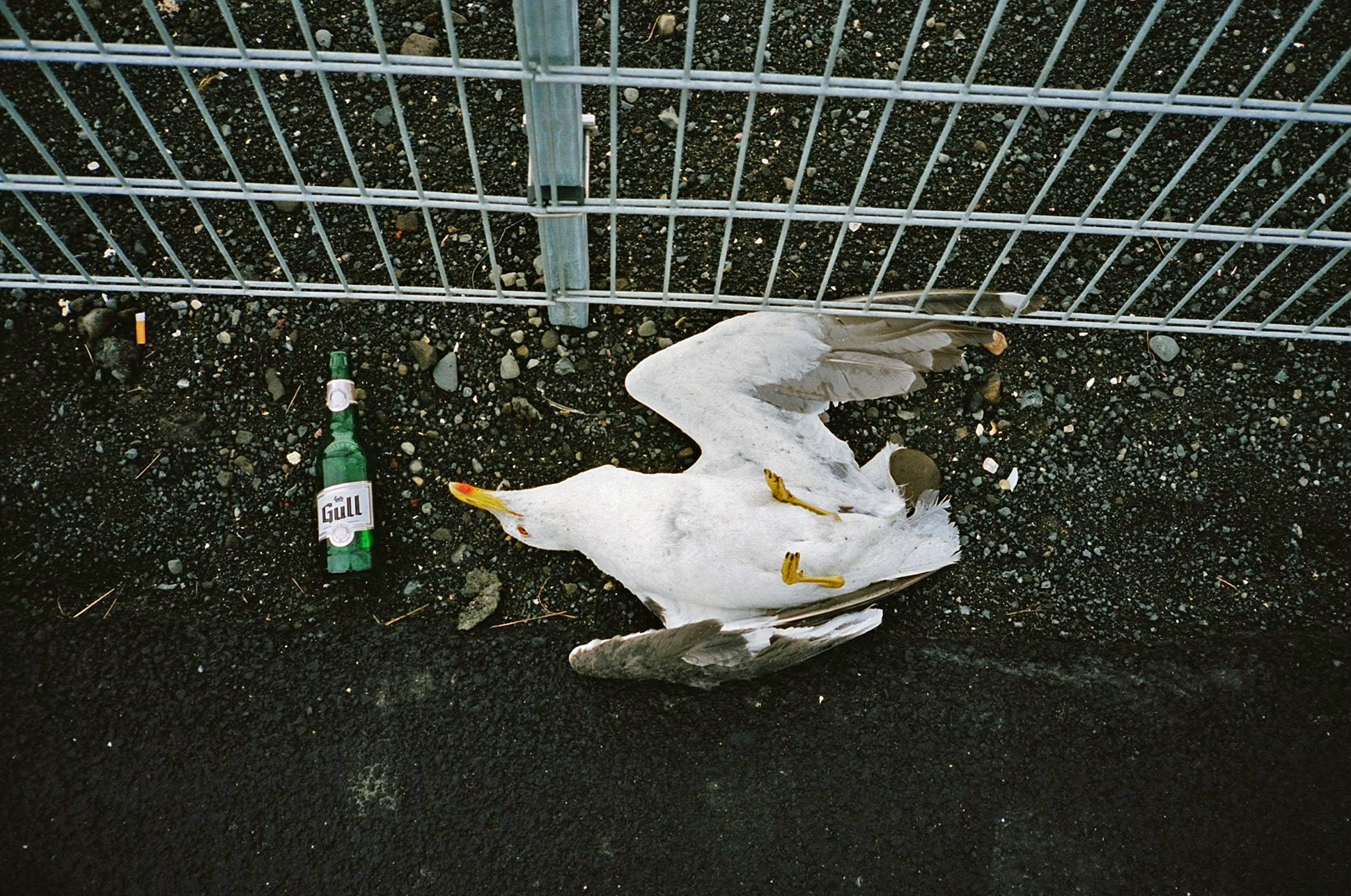 The launch event for SPARKS is on 30 August at theprintspacegallery in Hoxton, and the book is available for pre-order here.

Linkedin
RELATED ARTICLES
OTHER ARTICLES
Rhiannon Adam spent three months capturing an ageing society wracked by division, isolation, and the aftermath of scandal.
The two-day long event returned to London this year, showcasing a spectacular parade, steel bands and Caribbean food.
A group of young Palestinians have found temporary freedom in the act of parkour, reimagining wreckage and ruins as a series of high-octane playgrounds.
Sean Maung’s photos are a love letter to the Black and brown communities that make up New York.
Cindy Campbell recounts how her brother ushered in a new era of musical culture at a party she held in the Bronx in ‘70s.
Financial turmoil is pushing people who work in the sex industry into more dangerous and desperate situations as a means of survival.