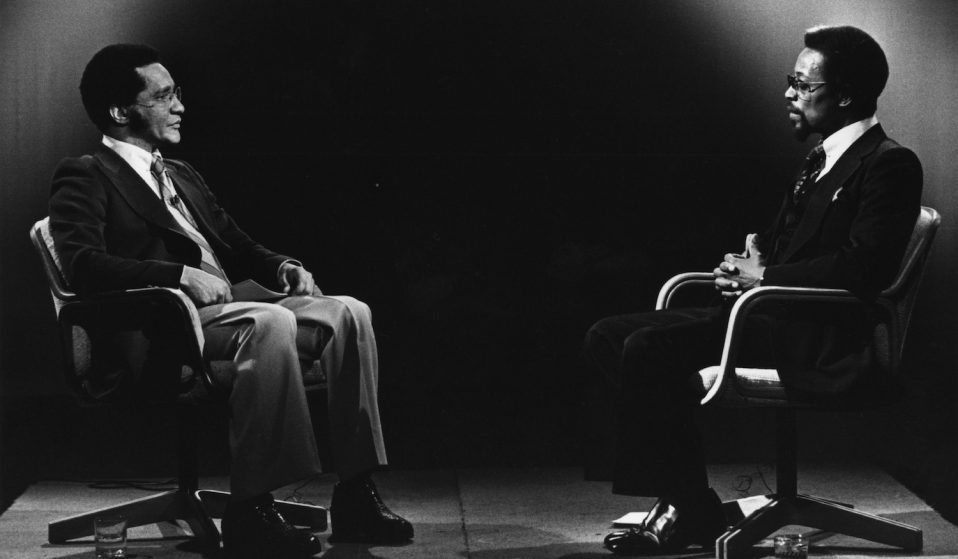 At the height of the Black Power movement, National Educational Television launched Black Journal, a groundbreaking show that allowed Black Americans to tell their own stories.

At the height of the Black Power movement, National Educational Television launched Black Journal. A groundbreaking show that allowed Black Americans to tell their own stories and to wrestle back control from the white-owned networks who thought they knew better.

In 1966, Stokely Carmichael’s call for Black Power marked a collective shift in the Black Freedom Movement. As a new wave of youth activists came to the fore frustration and anger with the systems of oppression so long used to deny Black people their inalienable human rights was fomenting.

“This shift towards a more direct action agenda made it more difficult for the US government to ignore the demands of Black people in the US,” says Christine Acham, Ph.D, who co-curated the exhibit, Televising Black Politics in the Black Power Era: Black Journal and Soul!.

Recognizing Fredrick Douglass’s dictum, “Power concedes nothing without a demand,” a new generation understood it was time for Black people to tell their stories on their own terms. 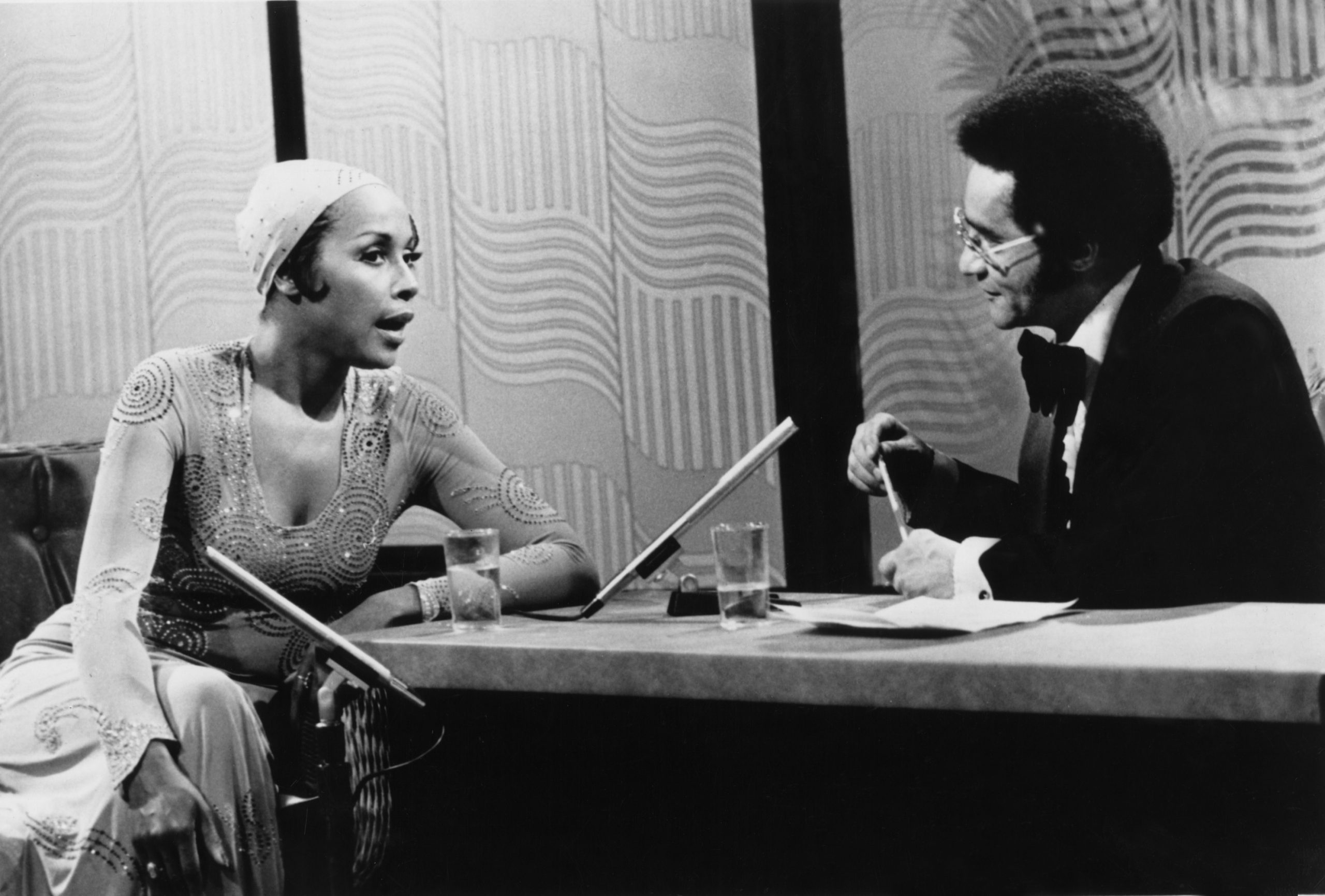 In the wake of uprisings in more than 100 cities across the United States following the assassination of Dr. Martin Luther King Jr., National Educational Television (NET), the precursor to PBS, launched Black Journal, the groundbreaking national public affairs show produced for, about, and by Black Americans. Largely unseen since it first aired between 1968-1977, the American Archive of Public Broadcasting has brought all 59 episodes back to stream online.

The radical news and documentary show presented stories about the Black Power Movement, Black nationalism, the “Black is Beautiful” movement, the African diaspora, Pan-Africanism, and the assassinations of Dr. King and Malcolm X, alongside appearances by luminaries including activists Angela Davis, Huey P. Newton, and athlete Kareem Abdul-Jabbar. 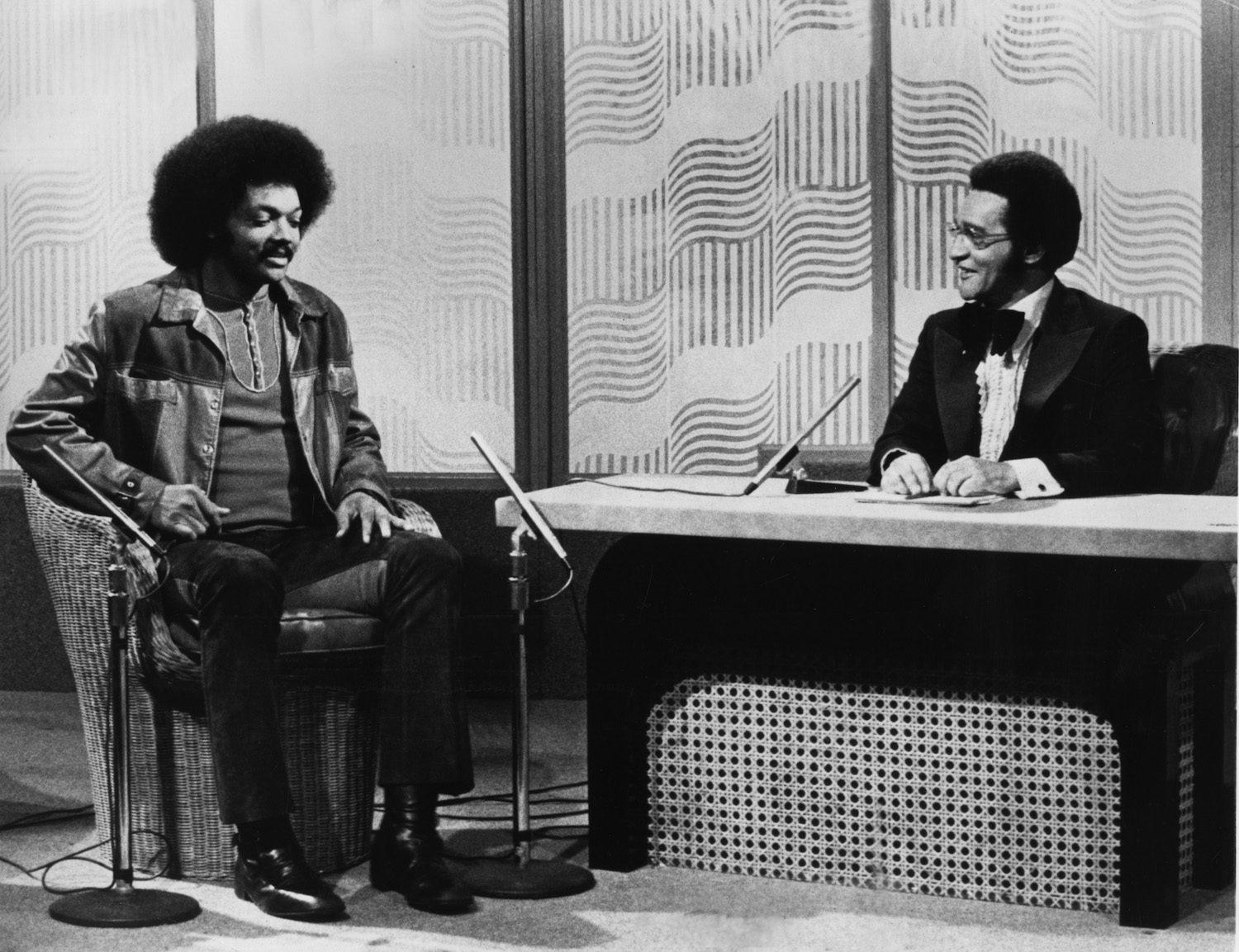 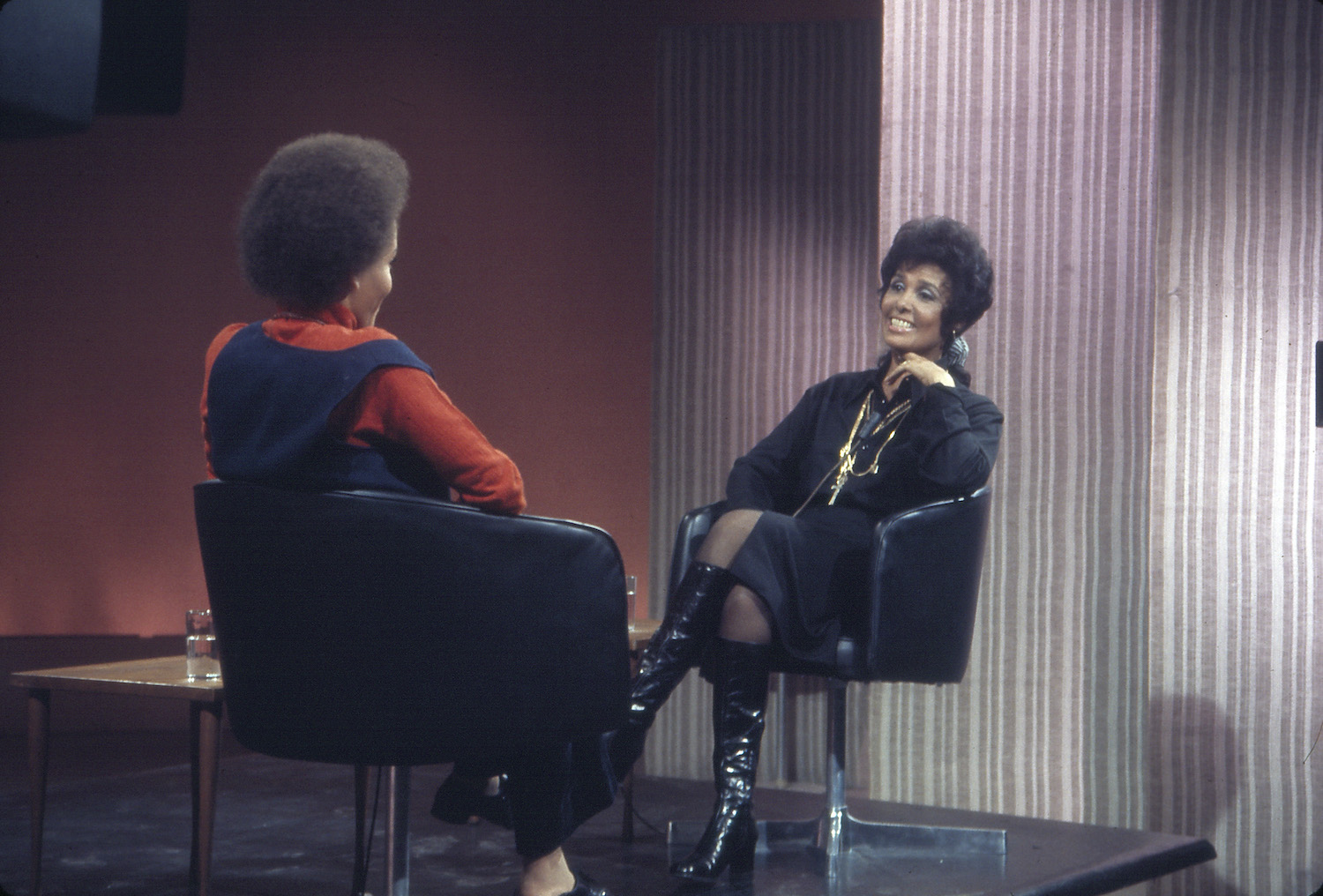 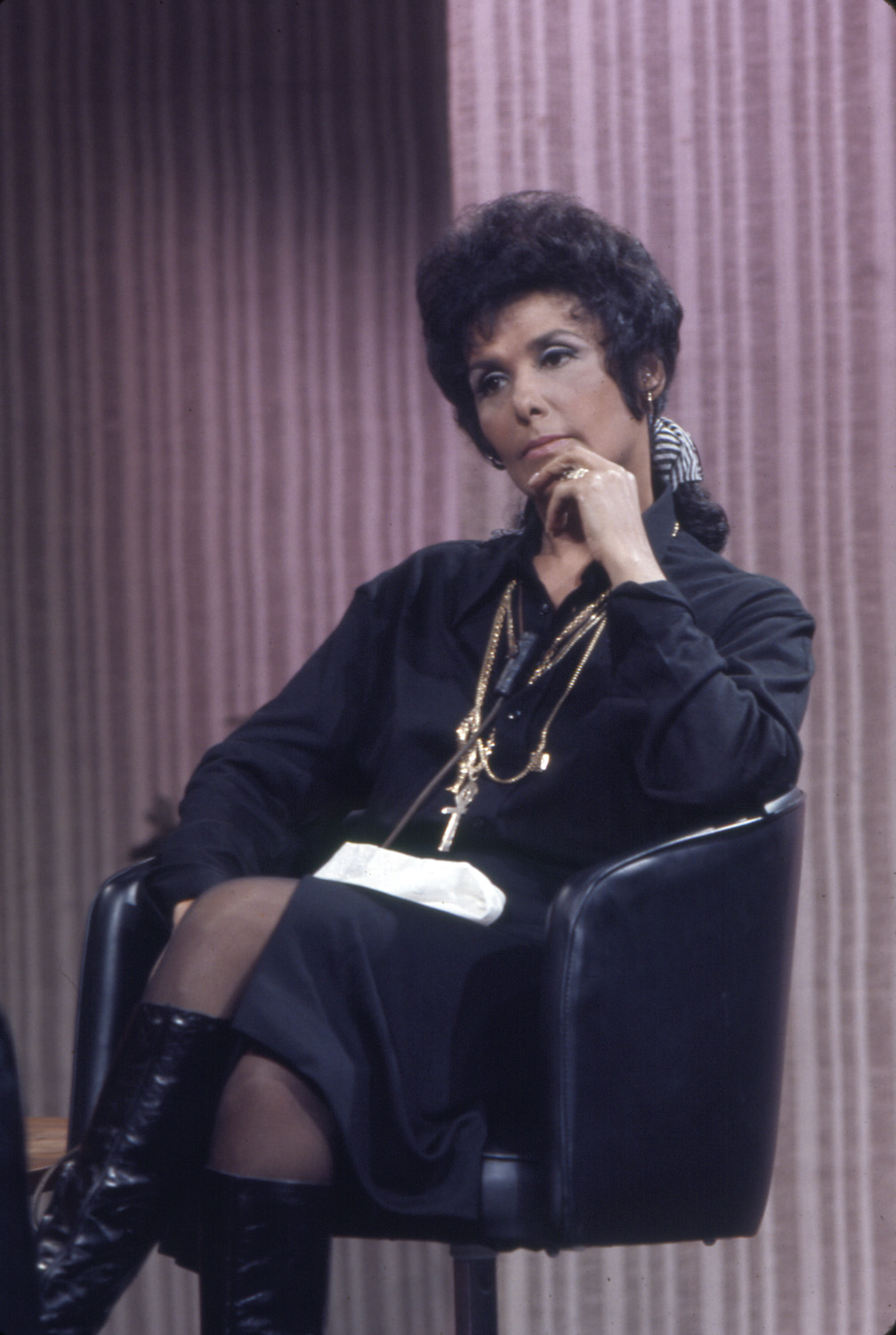 Up until Black Journal, television had been the exclusive provenance of white-owned companies that produced, directed, and wrote stories of Black life. “Black Journal was a unique opportunity to finally hear a multitude of Black voices and perspectives that were shaped by Black producers,” Acham says.

“By having Black people behind the scenes on all levels from producers, to cameramen, editors and journalists there was finally an opportunity to have a more well-rounded understanding of the different beliefs and feelings of Black people at what was a tumultuous time in US history.”

With Black Americans at the helm of the show, the stories told presented both regional and global perspectives on the Black experience. By connecting to the African diaspora at a time when the African Independence Movement was in full swing, a transnational conversation was made possible through television.

“The position of Black people in America was very much akin to colonization and thus Third World political movements,” Acham says. But in controlling the narrative, a major shift in power took hold, as Black Americans could now shift away from the false paradigms promulgated by white-owned media.

“Black people have never been one dimensional and have always had a variety of views, opinions, and ideas on how to improve their lives in a country that is steeped in structural racism,” Acham says. “Black Journal shows us how much and how little has changed in this country. These shows provide a sense of Black strength and community that can be inspirational as we continue to battle racism today.” 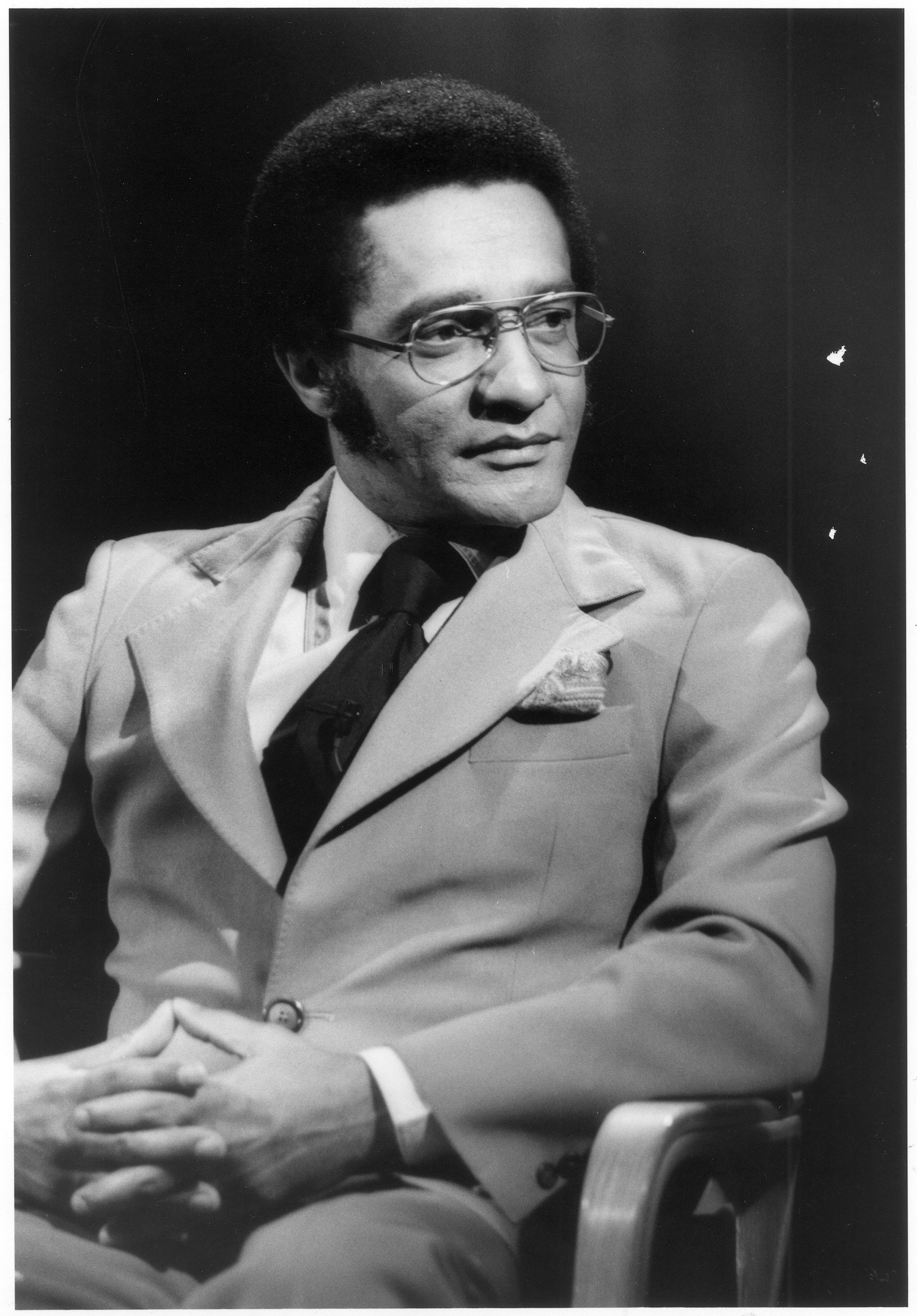 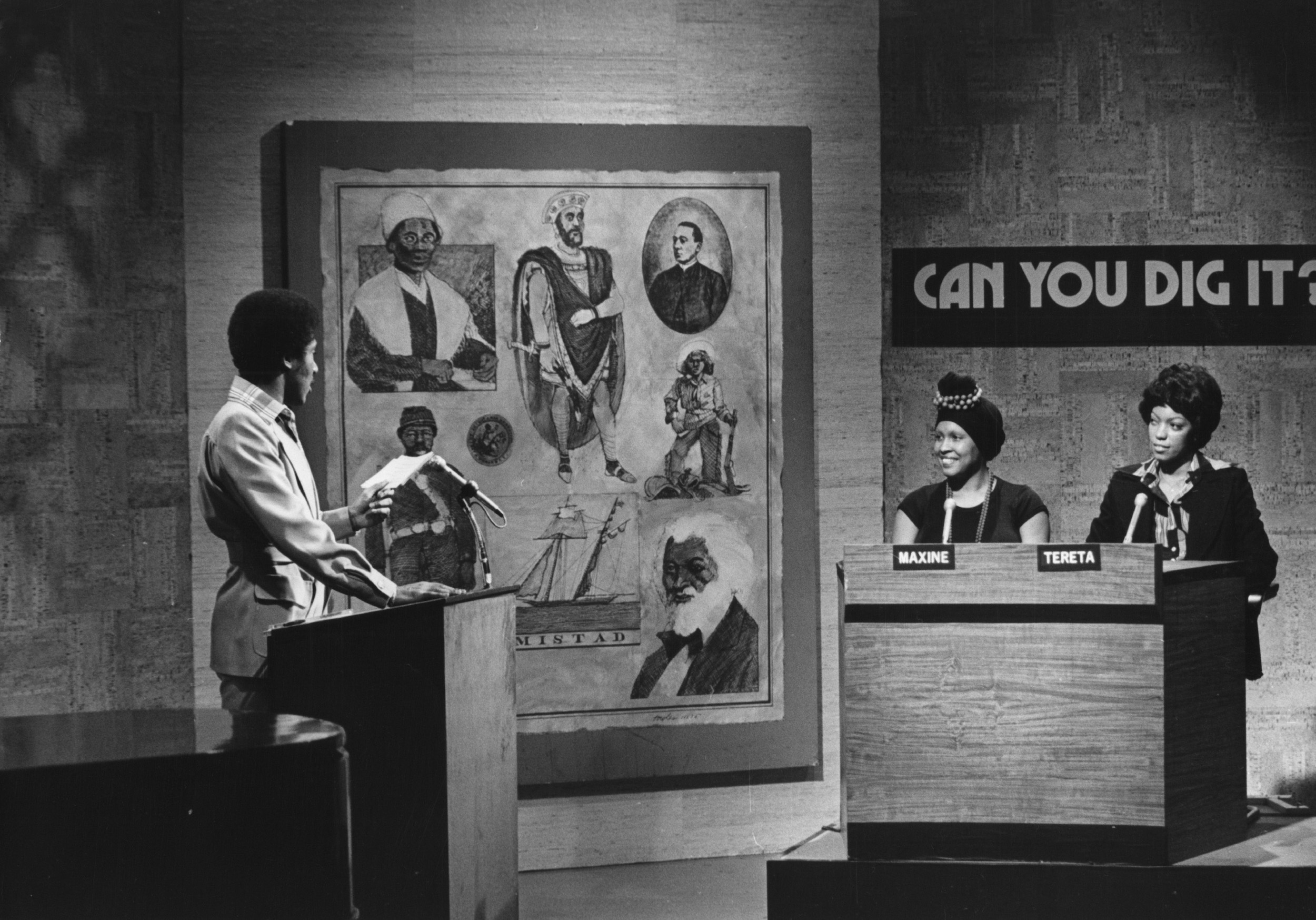 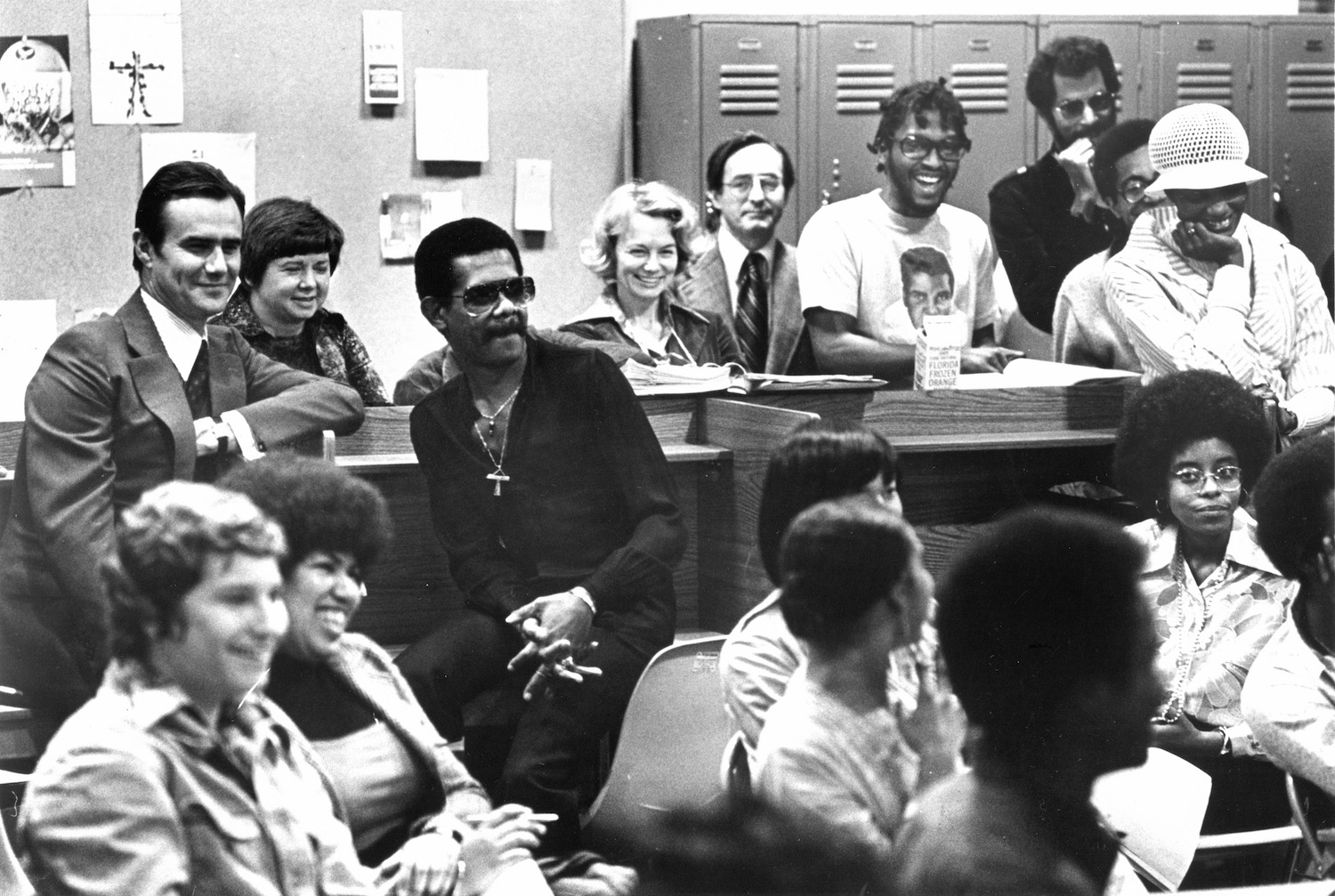 Black Journal can be viewed online as part of the American Archive of Public Broadcasting‘s exhibition, Televising Black Politics in the Black Power Era: Black Journal and Soul!.

Linkedin
RELATED ARTICLES
OTHER ARTICLES
For decades, an area of East London has served as a community hub for Vietnamese people looking for a taste of home.
Proposals to introduce a minimum GCSE threshold for student loans will disproportionately affect those from marginalised backgrounds.
Photographer Arthur Grace recalls travelling through the Soviet Bloc and finding ways to evade the surveillance of his work.
The author discusses the all-consuming nature of heartbreak, and turning the experience into an incisive exploration of love and loss.
Over a dozen Stop Deportation activists locked themselves to each other outside a detention centre to prevent coaches taking those due to be on the Rwanda deportation flight from leaving.
In her new book, the author explores the country’s housing crisis in human terms and calls for radical action to address a broken system.