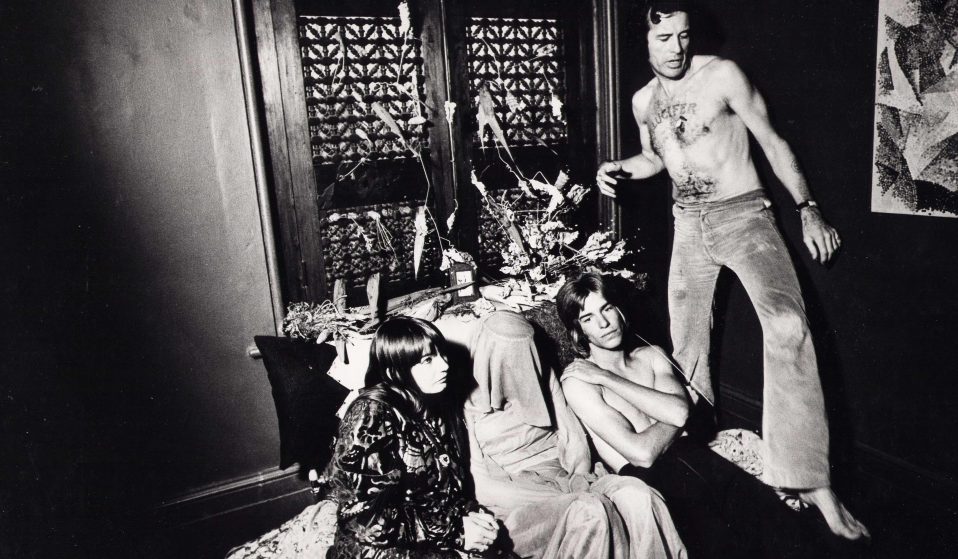 For Susi Wyss, now 81, being a sex worker was always a thrill – and gave her a lifetime of memories and photographs to fill a book.

Born in Zürich in 1938, Wyss came of age after the war and felt stifled by her stuffy bourgeois upbringing. She longed to see the world like her literary hero, Jack London. “I was always an aventurière at heart,” Wyss remembers. “I was curious and wanted to try everything.”

Soon, she would. While visiting Saint-Tropez at the age of 25, Wyss met an aristocratic couple that initiated her into the exclusive realm of the European jet set. She then moved to an apartment in Paris, where she would host decadent dinner parties for friends including Paul Getty, Baron Eric de Rothschild, Kenneth Anger, Iggy Pop, Dennis Hopper, and Antonio Lopez. Often, this would an include a mix of “hashish, acid, mescaline, cocaine, threesomes, S&M, massages in the rooftop paddling pool and lots of fun.” 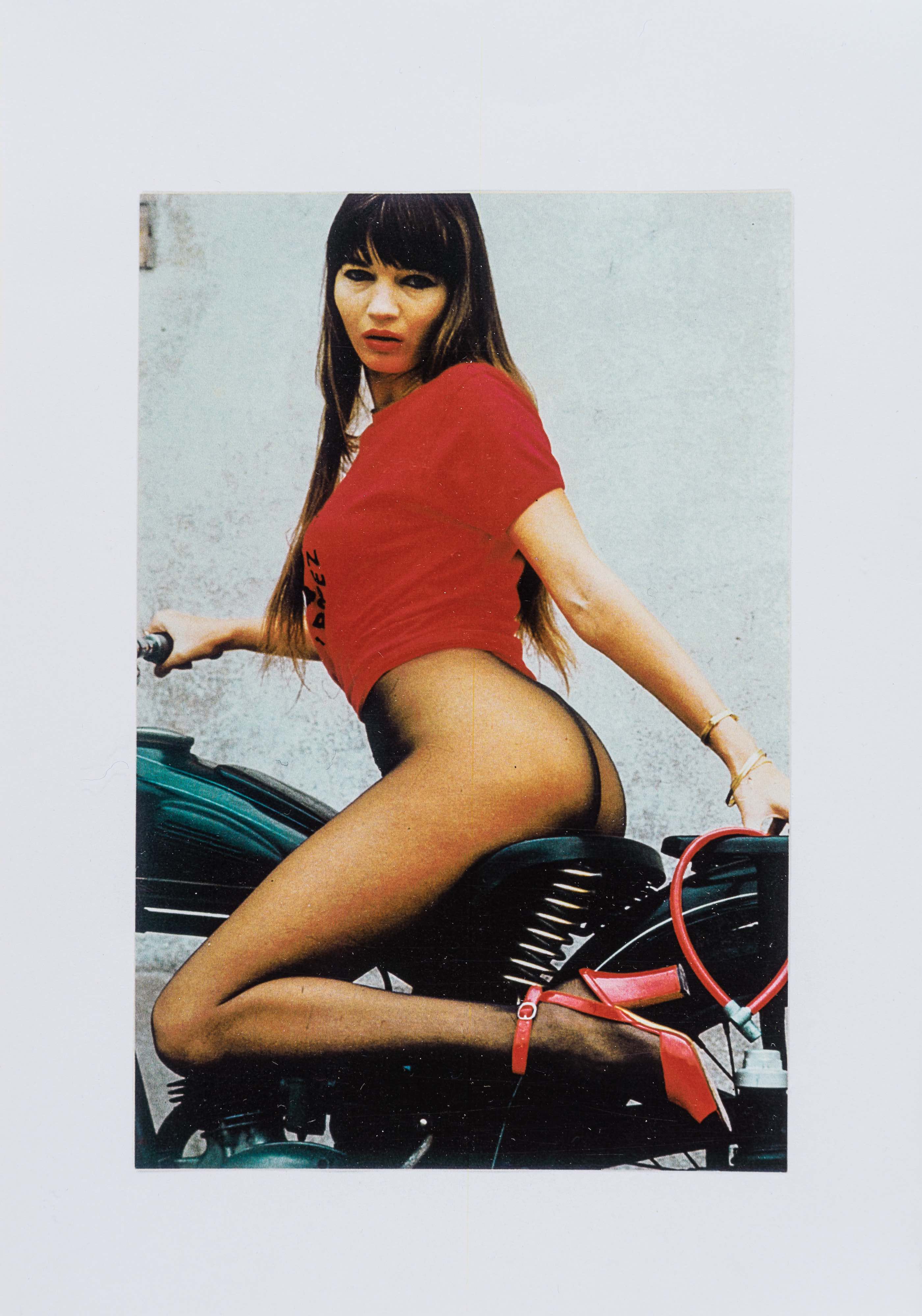 By the 1960s, the sexual revolution was in full swing, and the decadent spirit of hedonism was everywhere. “It was the age of free love – and not just for me, but all over the world,” Wyss says. “Those were wonderful times, so much was possible. People were curious and testing the boundaries, like me. I loved sex and wanted to get as much as I could.”

At the age of 35, Wyss decided to try her hand as a call girl serving members of society’s upper echelons. “When a friend of mine, a minister in the British government, said to me, ‘You’re sexy and so good in bed, you should do it professionally,’ I slapped him,” she recalls. “But then I thought to myself: Why not? To me, having sex wasn’t work, it was a great pleasure. And if I could make money doing it, so much the better!” 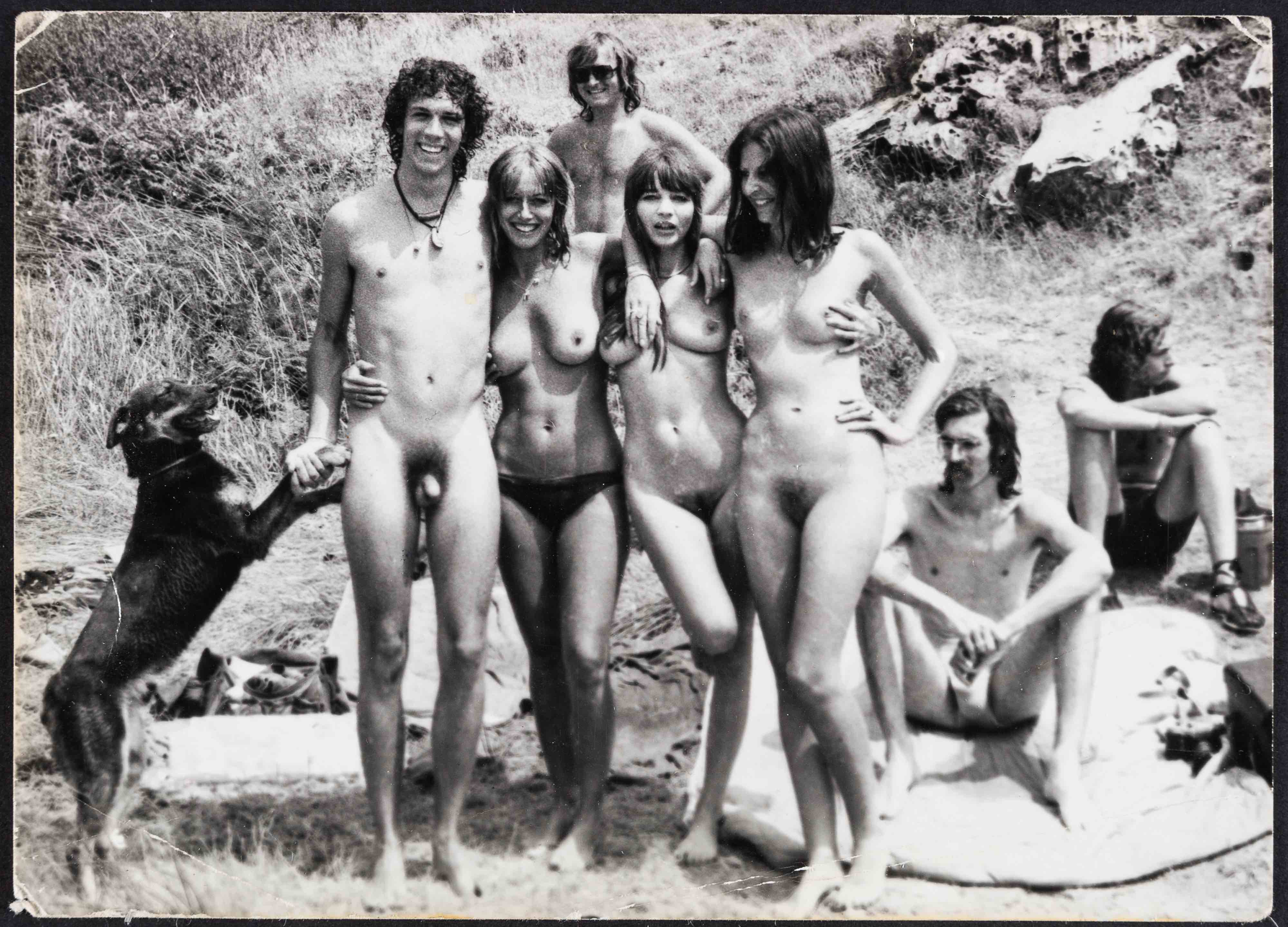 Free Love, Susi and friends on the beach at Cadaqués, mid 70s

Over the next five years, Wyss embraced sex work as a career, even going so far as to recruit other women into the industry. “My reputation spread by word of mouth, and my customers were politicians, movie stars, lawyers, artists,” Wyss says.

“Eventually there was so much demand that I couldn’t handle it all myself, so I found girls from my entourage for my customers. But it wasn’t a business: I never took money from my girls – not a cent!”

Instead, Wyss amassed a lifetime of friendships, adventures, and sultry tales of self-discovery, which she pens with love and pride in her new book, Guess Who Is the Happiest Girl in Town (Edition Patrick Frey). And though she is unafraid to bare all, in this age of oversharing Wyss wisely hides the identities of some of her deepest intimacies. “As I always say, I still want to be able to eat out in this town! 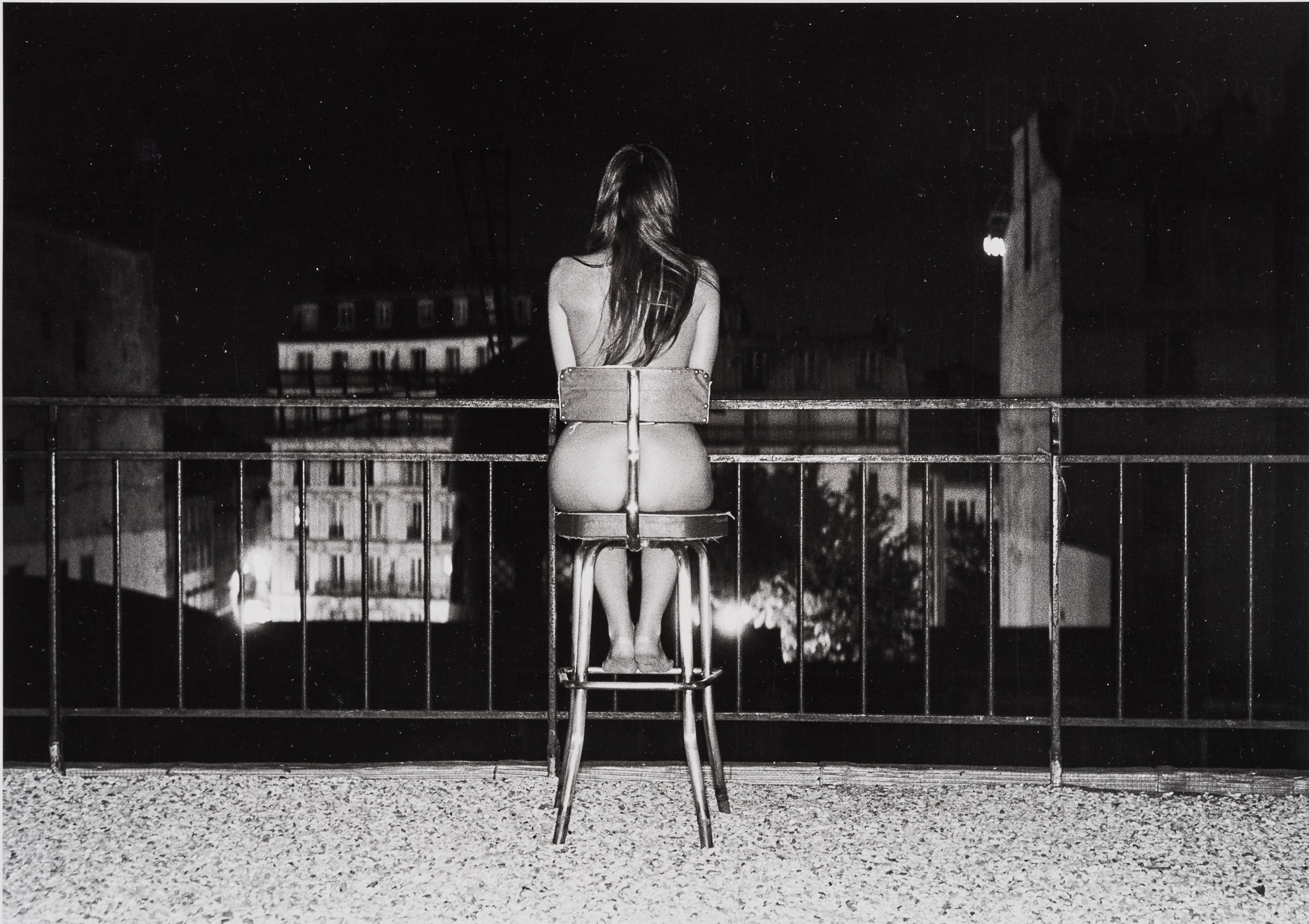 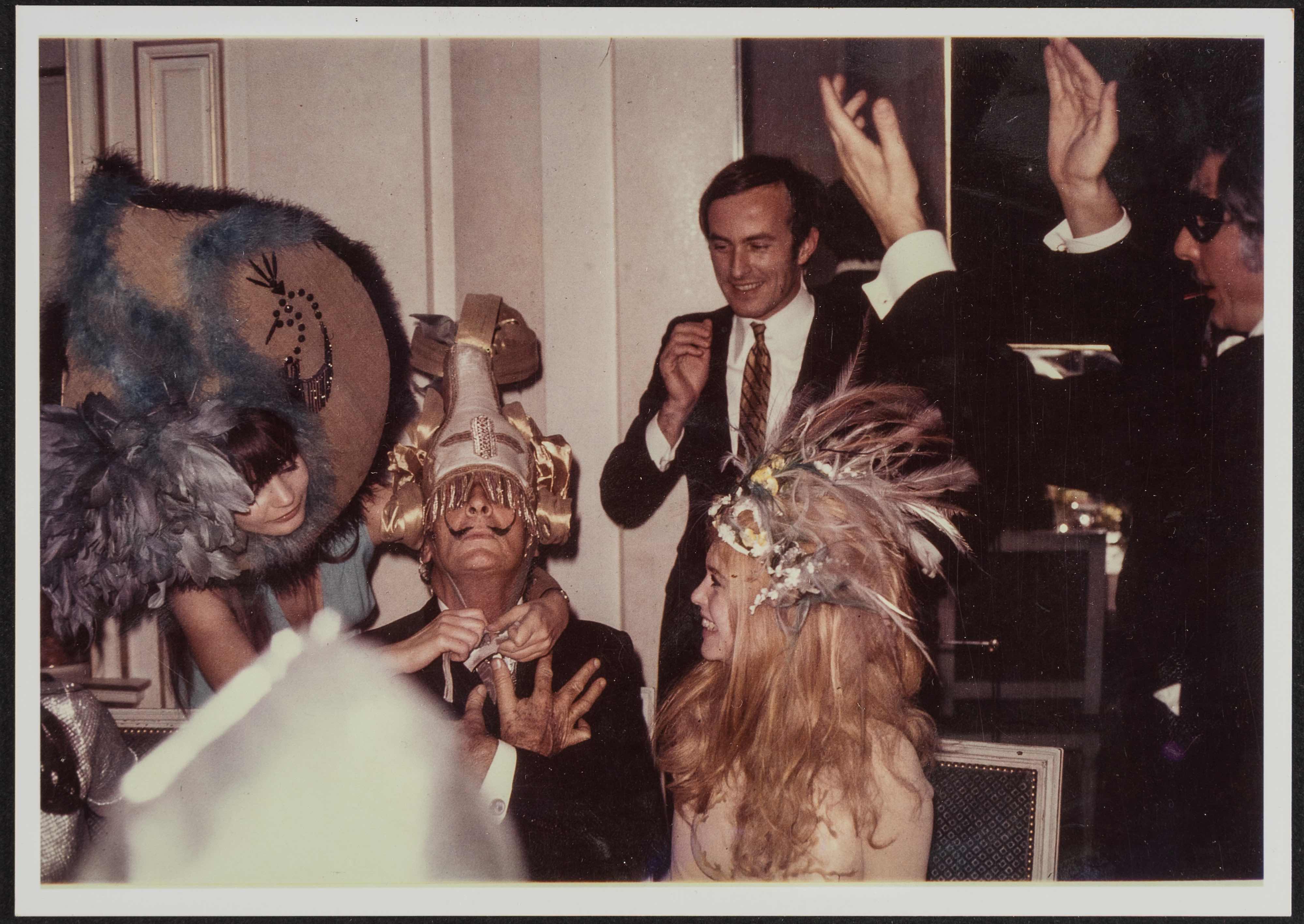 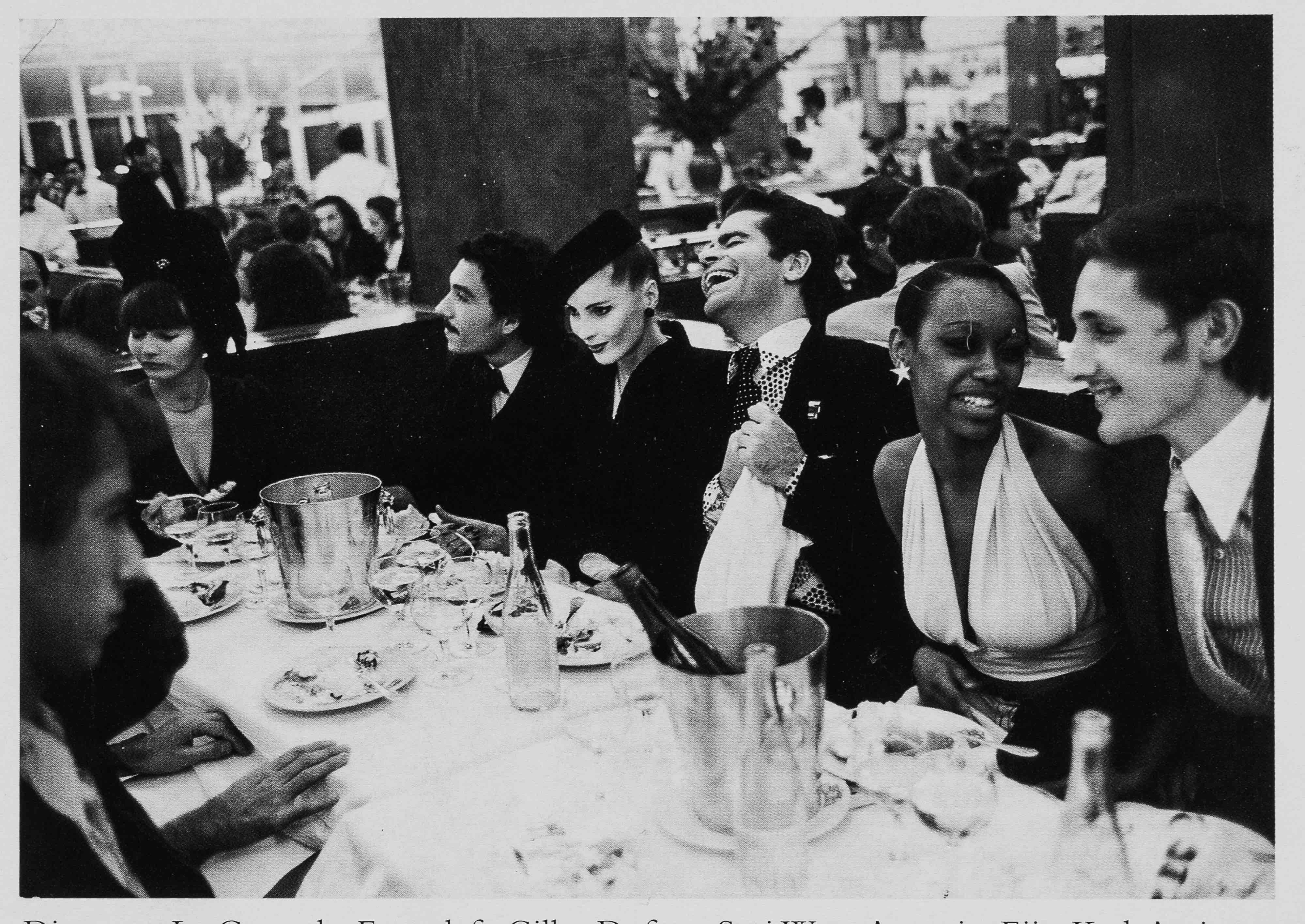 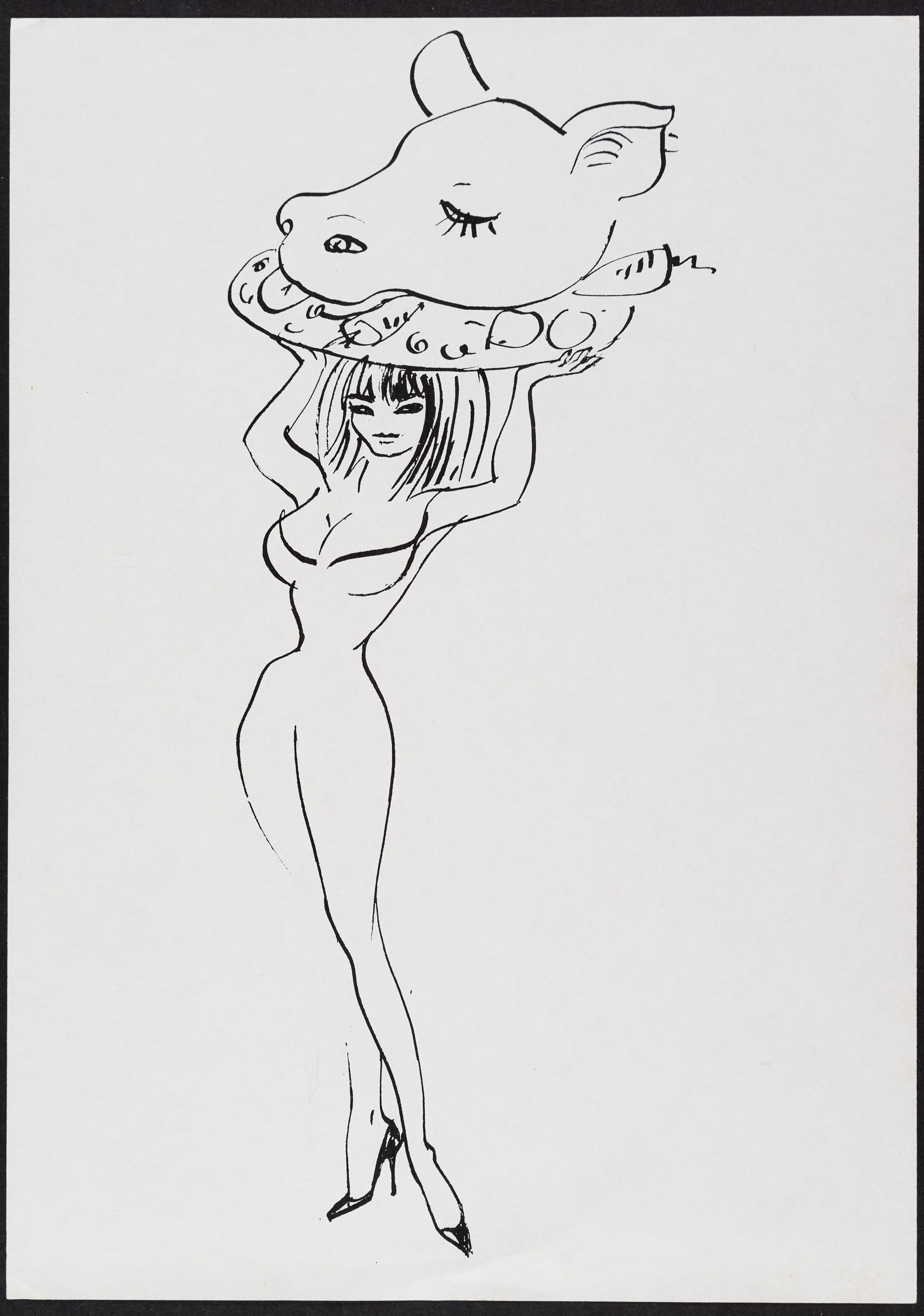 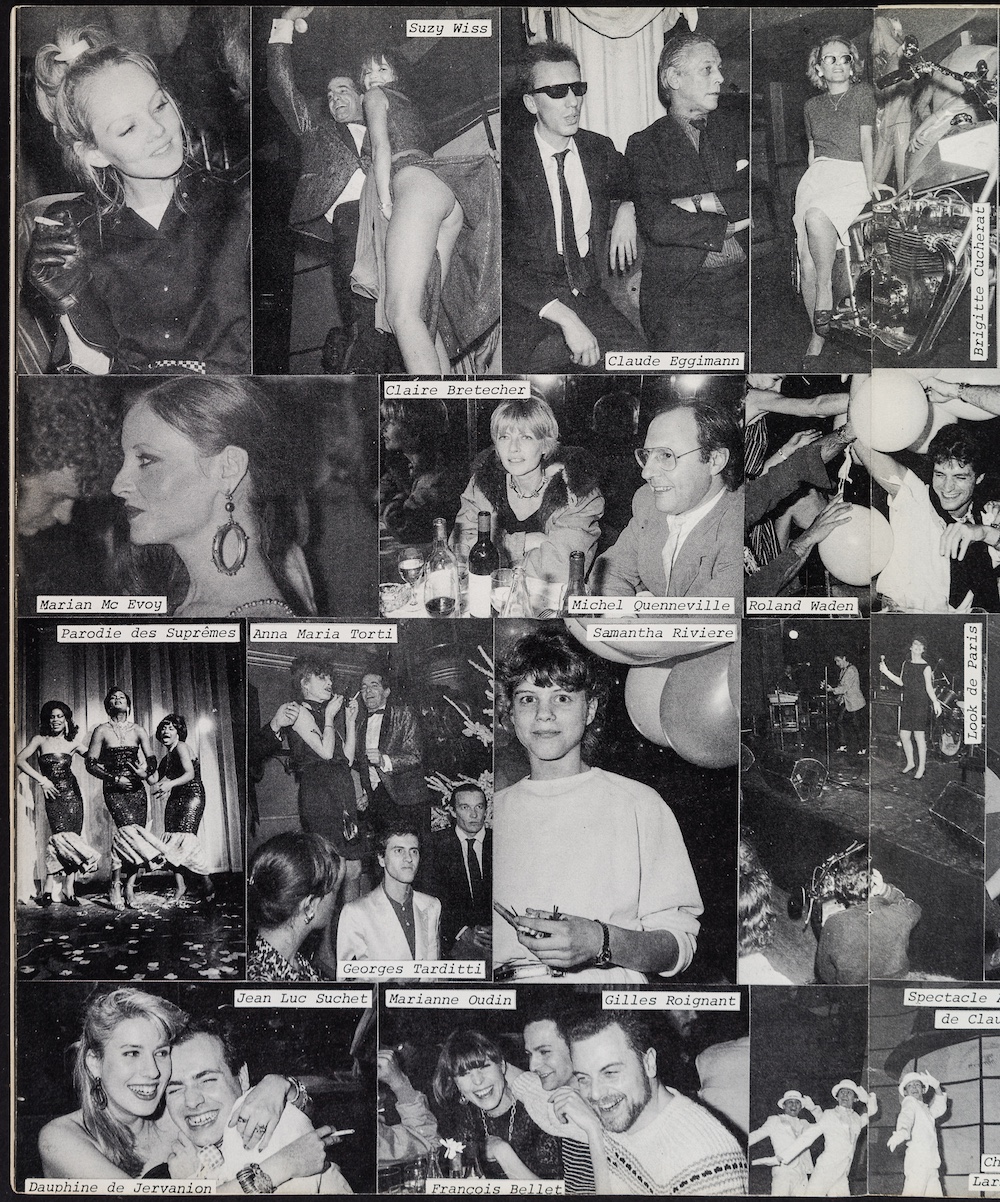 Susi on the Who Is Who pages of Le Palace Magazine, No 7 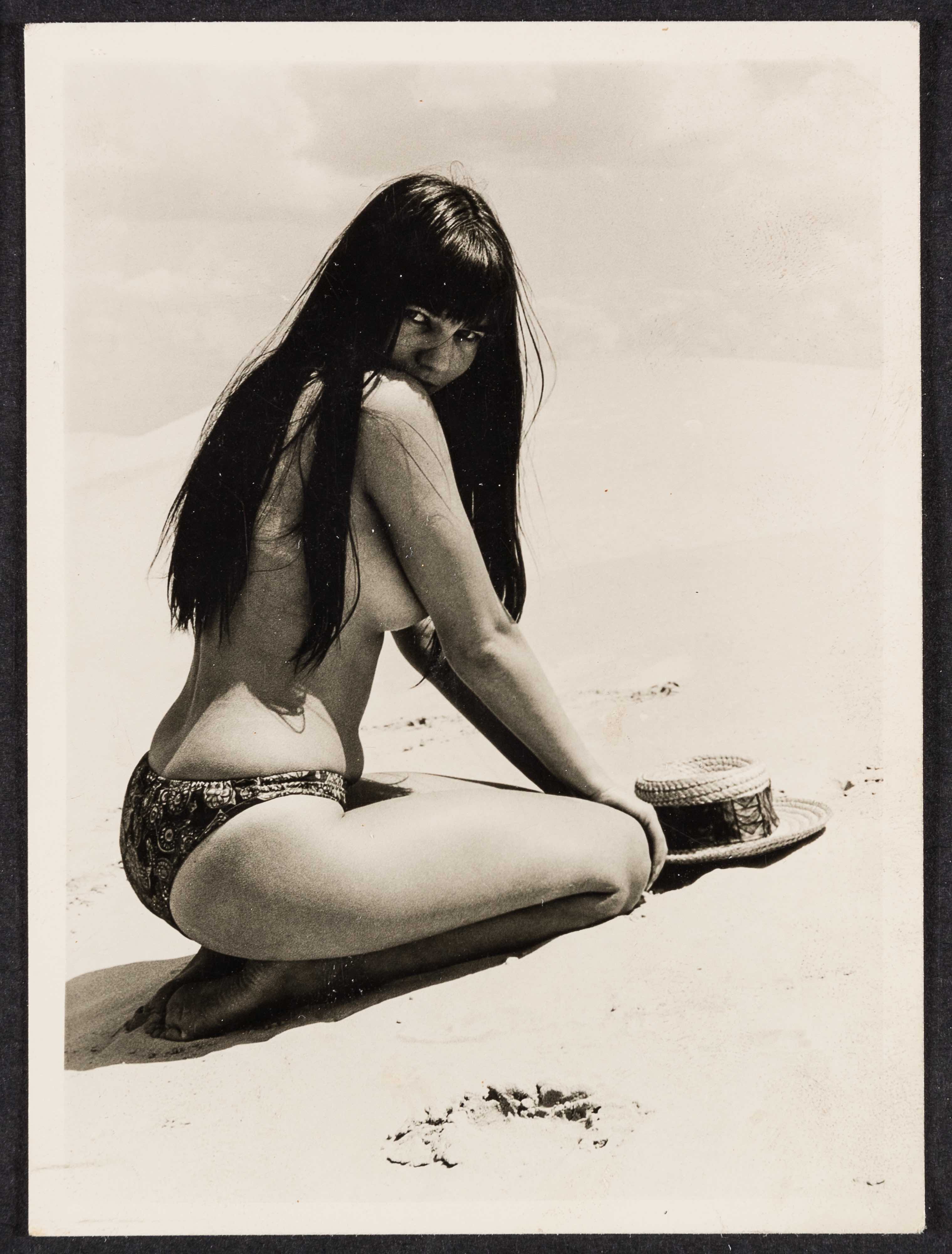 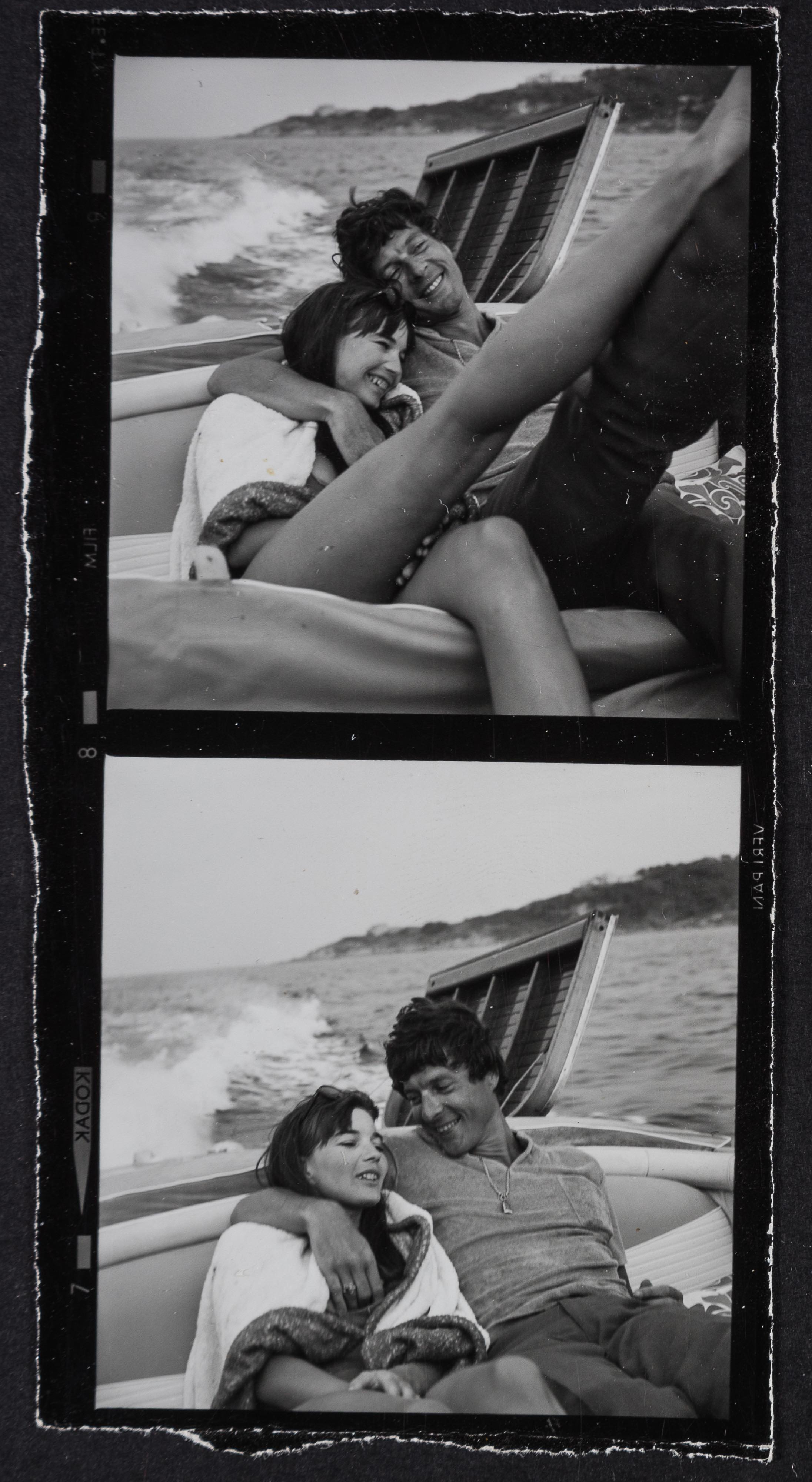 Guess Who Is the Happiest Girl in Town is out now through Edition Patrick Frey.

Linkedin
RELATED ARTICLES
OTHER ARTICLES
For over a decade, gamblers have won big by employing people to place live bets from the court. But does this dubious method still work?
Rogue landlords are exploiting young and inexperienced renters and leaving them in mental and financial turmoil, reports Niall Hignett.
As the Scottish government announces a rent freeze, an activist with Living Rent who fought and won shares how they did it, and what must come next.
Following the announcement of an 80% hike in the energy price cap from 1st October, crowds gathered outside the offices of energy regulator Ofgem to protest and declare their intention to undertake a payment strike.
Yesterday thousands gathered outside Buckingham Palace after news of the Queen’s death broke.
Rhiannon Adam spent three months capturing an ageing society wracked by division, isolation, and the aftermath of scandal.