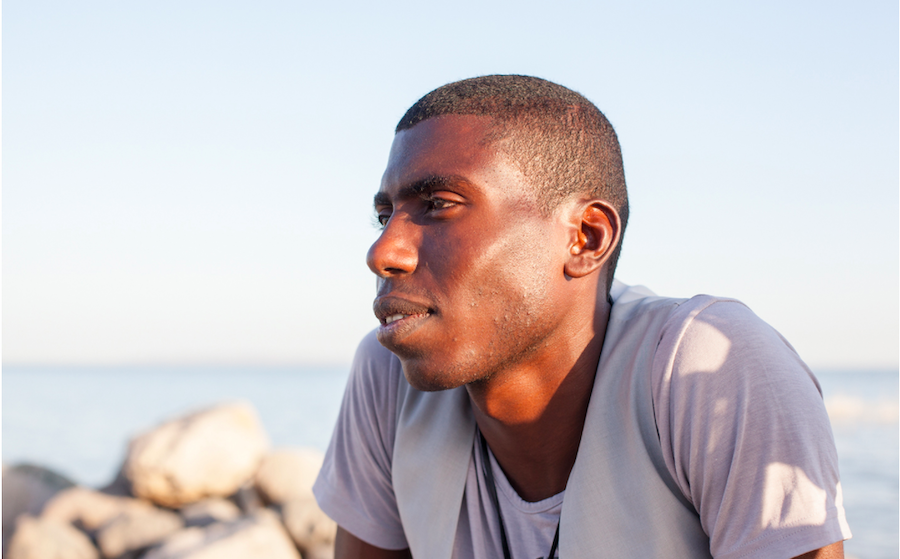 Many Iranians are unaware of the existence of Black Iranians but a new photography project from Mahdi Ehsaei is looking to change that.

Many Iranians are unaware of the existence of Black Iranians, or of the chequered history behind the community's presence in the country. But a new photography project from Mahdi Ehsaei is looking to change that.

German-Iranian photographer Mahdi Ehsaei clearly remembers the day he first became aware of the existence of Black Iranians. It was 2010 and like most summers, he and his family were on vacation in Shiraz, Iran. At a football match between the local team and a team from Hormozgan, a province in Iran’s South, Ehsaei noticed a fan of the opposition leading a chant that sounded different to any he had encountered before, and his interest was piqued.

“Before I started my research [for the Afro-Iran project] I had no idea that the history of people of African descent in Iran would stretch back hundreds of years”, Mahdi tells me over email. “I wasn’t the only one. Many people that I spoke to – both inside and outside of Iran – didn’t know that [Afro-Iranians] have lived in the country for centuries.”

Black Iranians make up an estimated 10-15% of Iran’s population of roughly 800,000 to 1 million people. These populations are mostly located in the South, in the Hormozgan, Khuzestan, and Sistan and Baluchestan provinces. “Unless you go to the South you almost won’t see any Black Iranians in the media or society, especially in northern parts of Iran”, explains Mahdi. “It was very difficult for me to find any books or information about this community; there was hardly any visual documentation existing. As I continued my research, I realized that this was an injustice.” 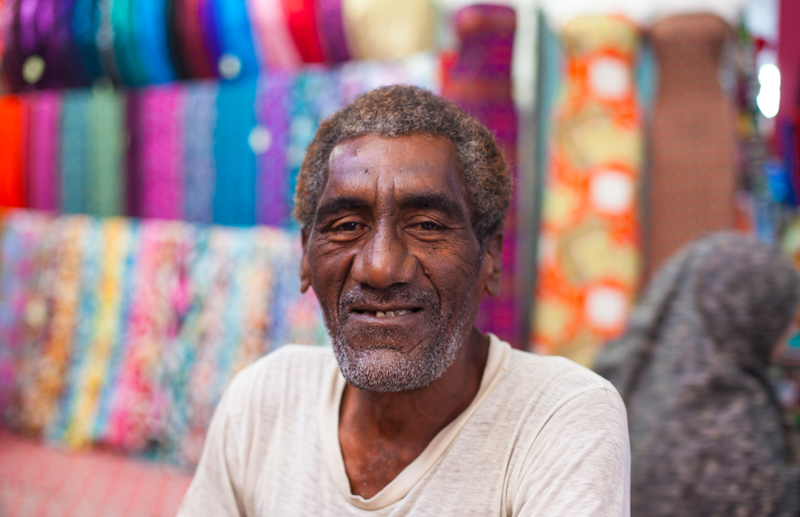 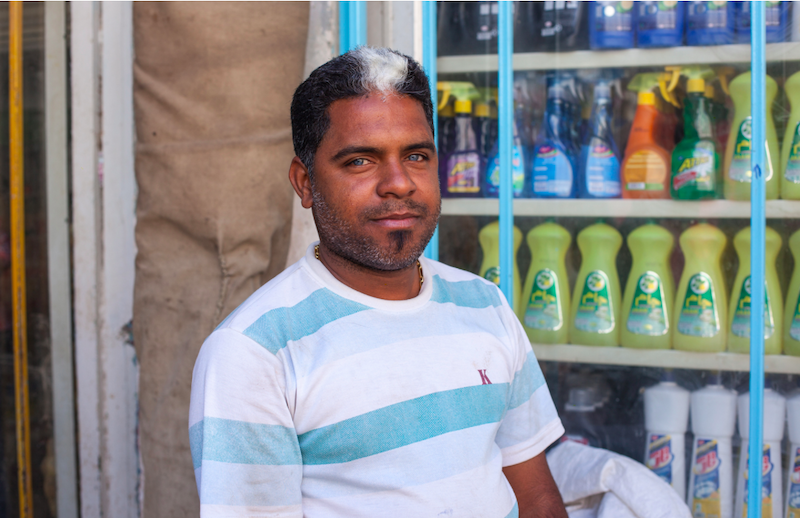 Now Ehsaei wants to rectify this with a new photography project and book, Afro-Iran. For the project, Ehsaei spent two months in Hormozgan getting to know the locals and building up trust with his subjects. “My main goal [with the project] was enlightenment; to spread the word about the existence of Iranians of African descent. The book shows new facets and faces, which are – for many – not the common picture of Iran. [It gives] a new perspective and shows a community that influenced the lifestyle and culture of a whole society in southern Iran, which is often overlooked in Iran’s history.”

Slavery and racism are still taboo topics in Iran, at best ignored and at worst explained away with simplistic deflections. Iran only officially abolished slavery in 1928, and the country’s involvement in the Indian Ocean slave trade has since largely been erased from the national consciousness. As a result, many Afro-Iranians themselves are unaware of their history, believing themselves to be darker-skinned simply due to the hot climate of the South. 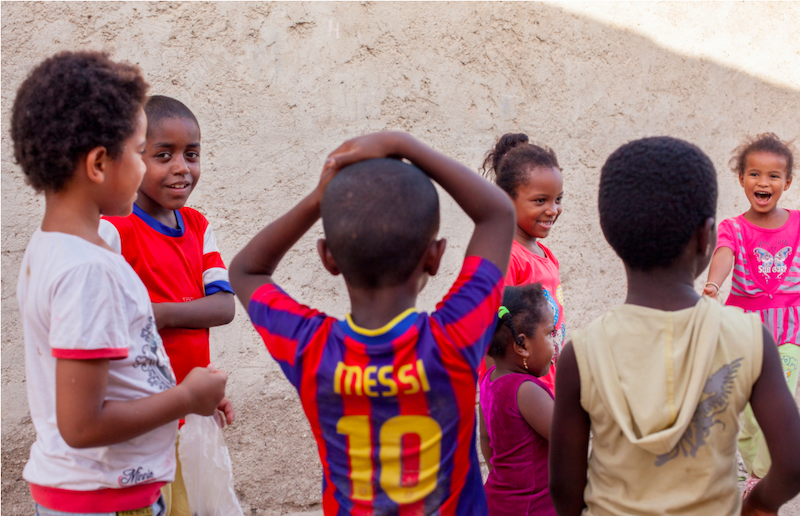 “From my many visits to Iran, I can say that – even though Iran [is] a very hospitable country with a very ethnically diverse population – a lot of Iranians face prejudices based on their race or [skin] colour. The BLM movement has shed more light on these kinds of topics and kick-started conversations on [the treatment of] minorities in Iran, in particular people of African or Afghan descent”, Mahdi says.

With the Afro-Iran project, Mahdi hopes to continue to spread awareness of this overlooked demographic. “It’s not only important to know that Afro-Iranians are part of Iran’s diverse population, but also knowing the historic facts – including Iran playing a role in the Indian Ocean slave trade between 1500–1900 and [Iranians] having African servants in their households. Efforts to unlock the history and present realities of Black people in Iran will hopefully lead to a greater understanding of this oft-neglected and forgotten minority.” 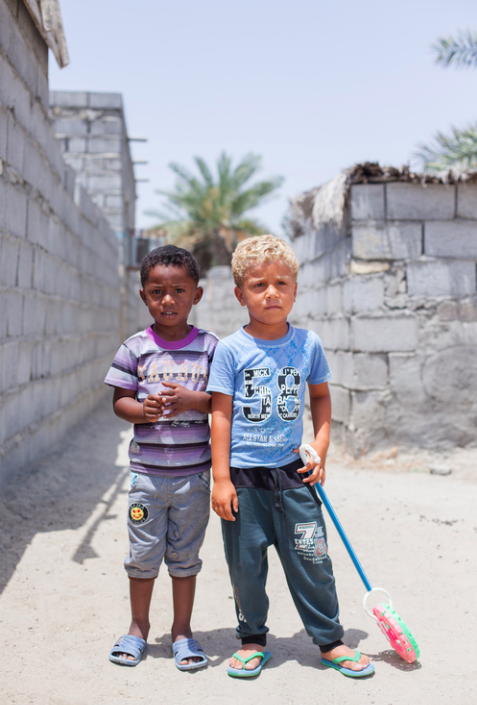 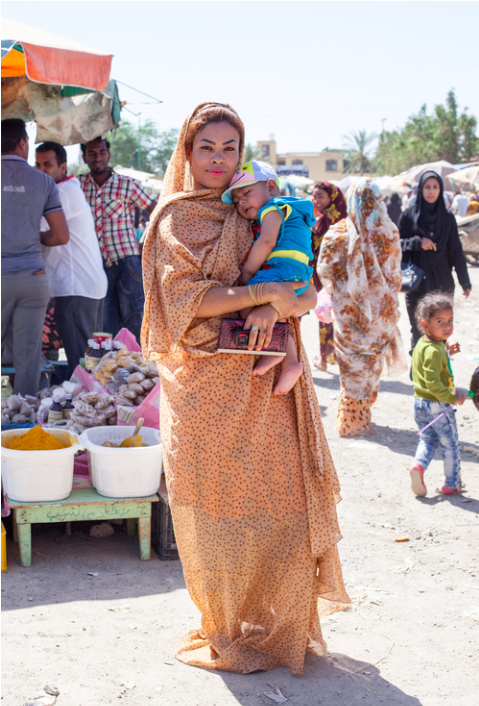 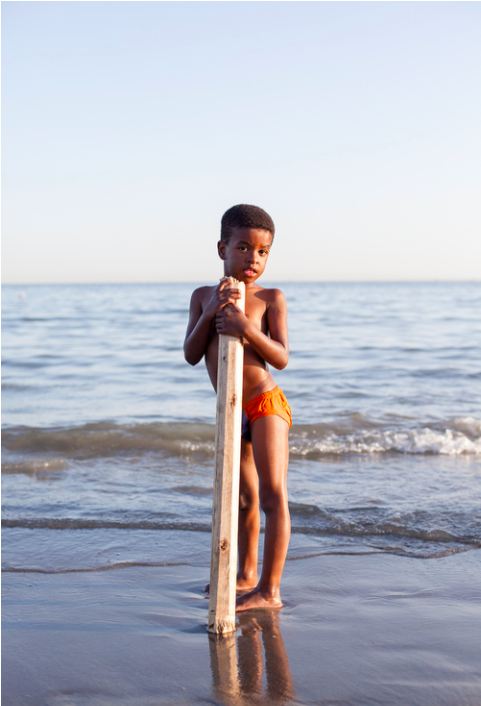 Afro-Iran is now available to purchase from Kehrer Verlag.

Linkedin
RELATED ARTICLES
OTHER ARTICLES
Steel City is often overlooked when it comes to the country's cultural radar despite its role in shaping electronic music.
Photojournalist Fiora Garenzi spoke with people still living in Eastern Ukraine, an area which seen some of the heaviest fighting since the war began.
In the latest instalment of Photographers in Conversation, the creator talks portraiture, platforms and taking inspiration from Little Simz.
Following the release of his latest album, the rapper talks about finding a new approach to songwriting, attitudes to poverty, and why his music is more than a political statement.
To mark the premiere of his new documentary on surfing giant Gerry Lopez, the filmmaker and former pro skateboarder sits down to share his unique brand of wisdom.
Protestors gathered outside Downing Street following the latest atrocities committed by Israel against Palestinians living in the besieged strip.