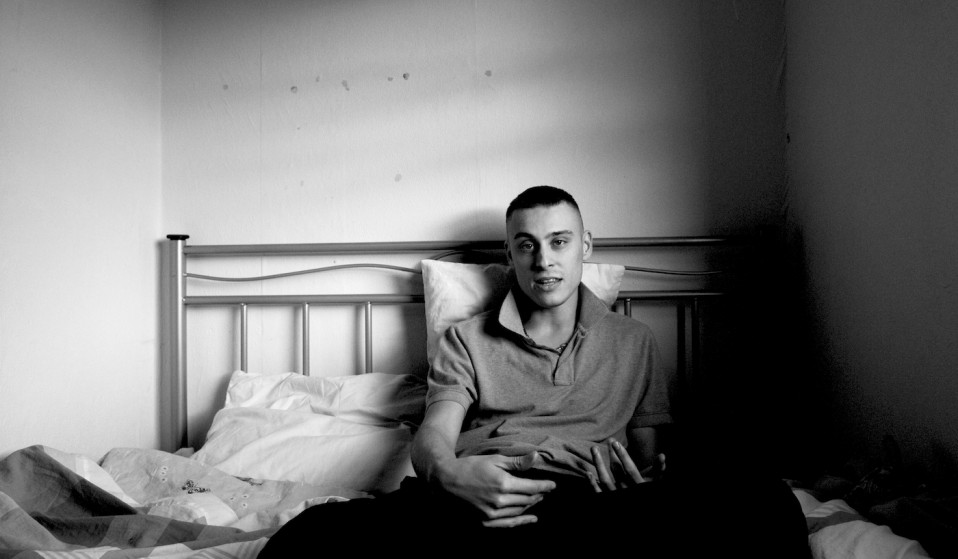 Photographer Marc Vallée first met Thierry Schaffauser on a queer protest he was documenting in London back in 2008. He had a ‘This Is What A Sex Worker Looks Like’ t-shirt on and I took a picture of him,” Marc explains. “Two years later I saw him again on a sex workers protest in Soho and got chatting with him.” 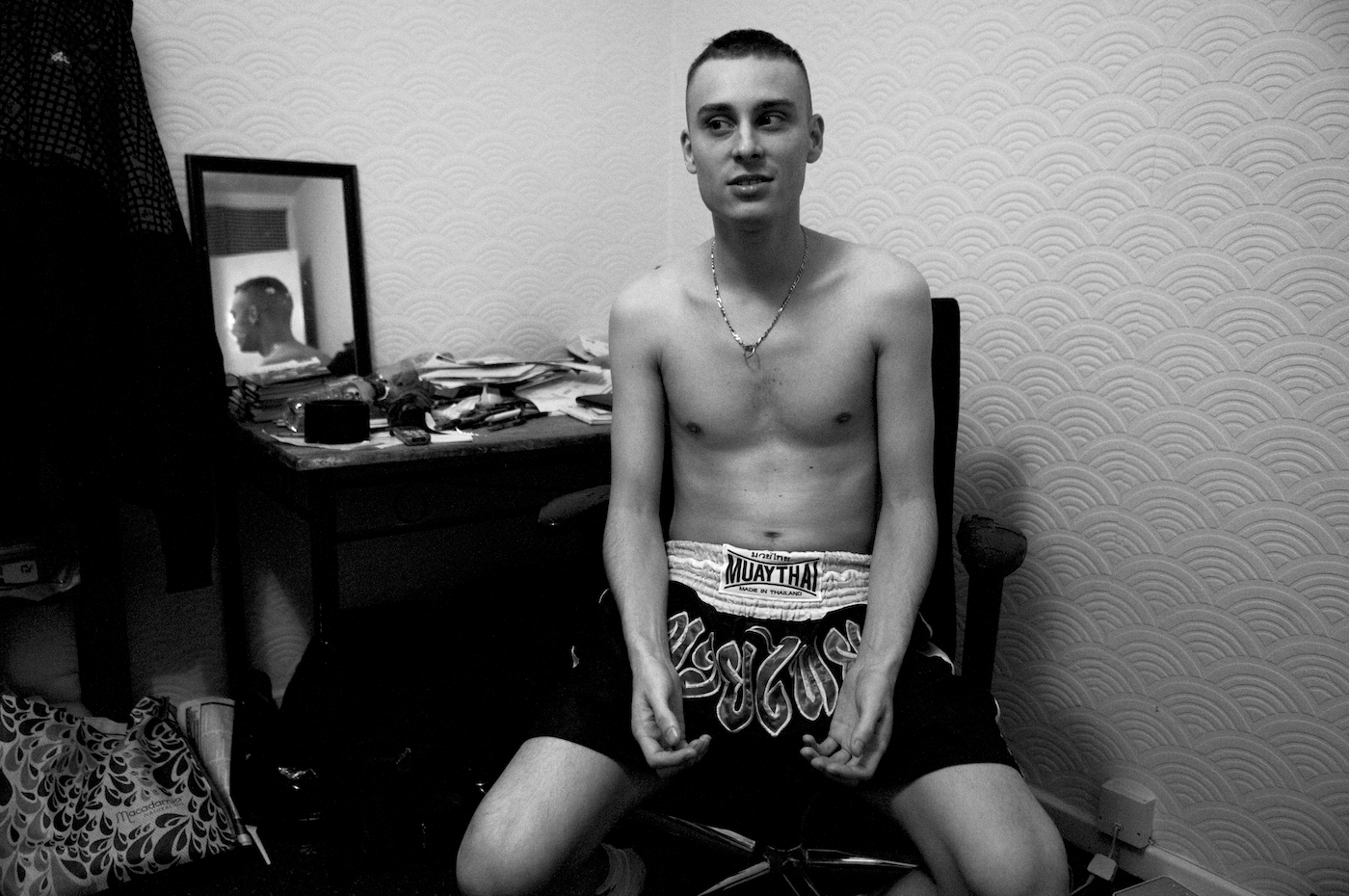 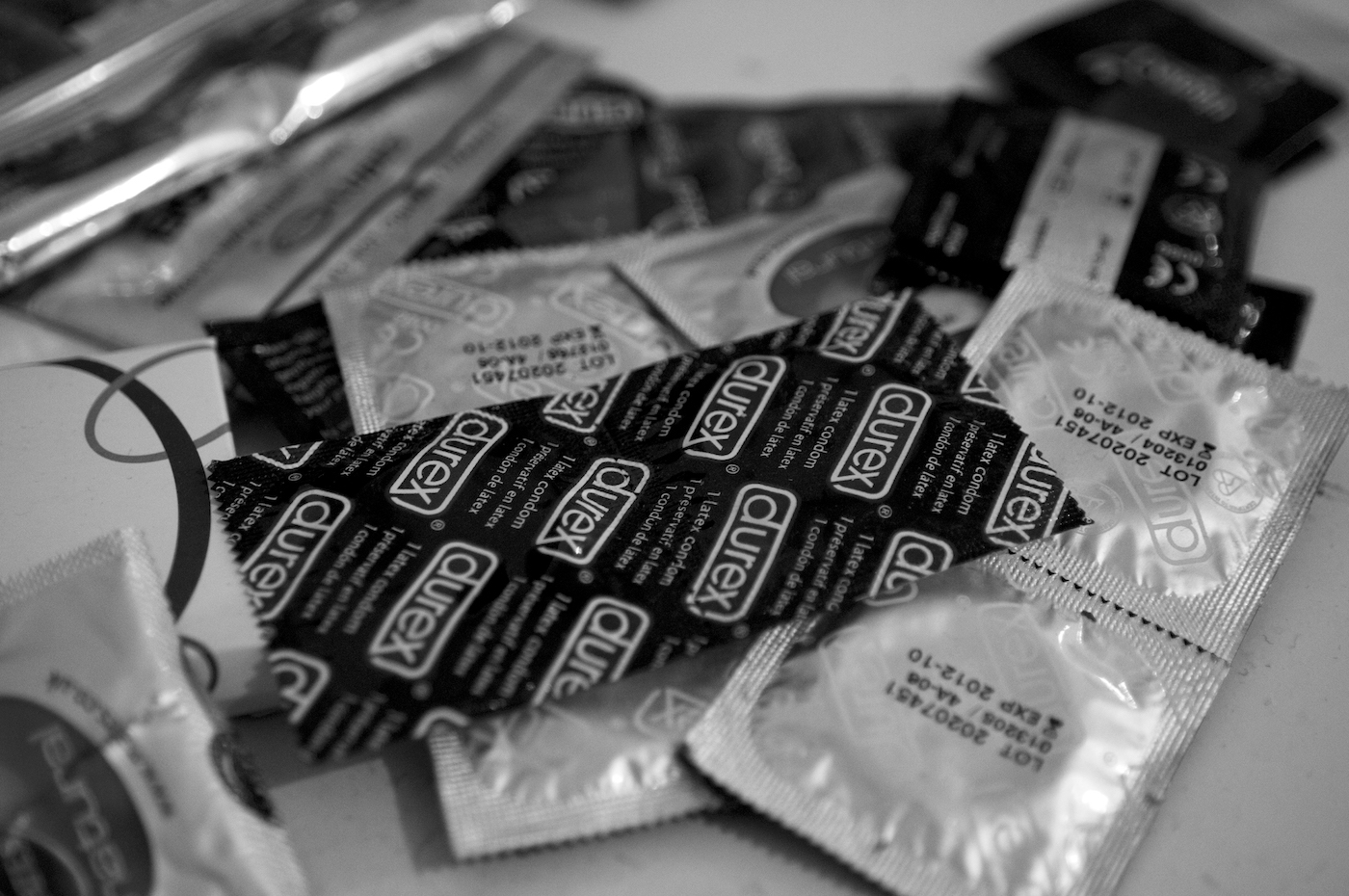 Marc, who has produced ten zines in the past five years, decided to get to work, shooting the images of Thierry in this project between 2010 and 2012 in London. The shooting process was very straight forward, Thierry and Marc forming a friendship aided by the fact that Marc’s subject was used to opening up to and meeting new people.

“I spent time with Thierry in his home. We would talk about life, work and politics as I was making pictures. When working like this the hope is that the person forgets the camera.” 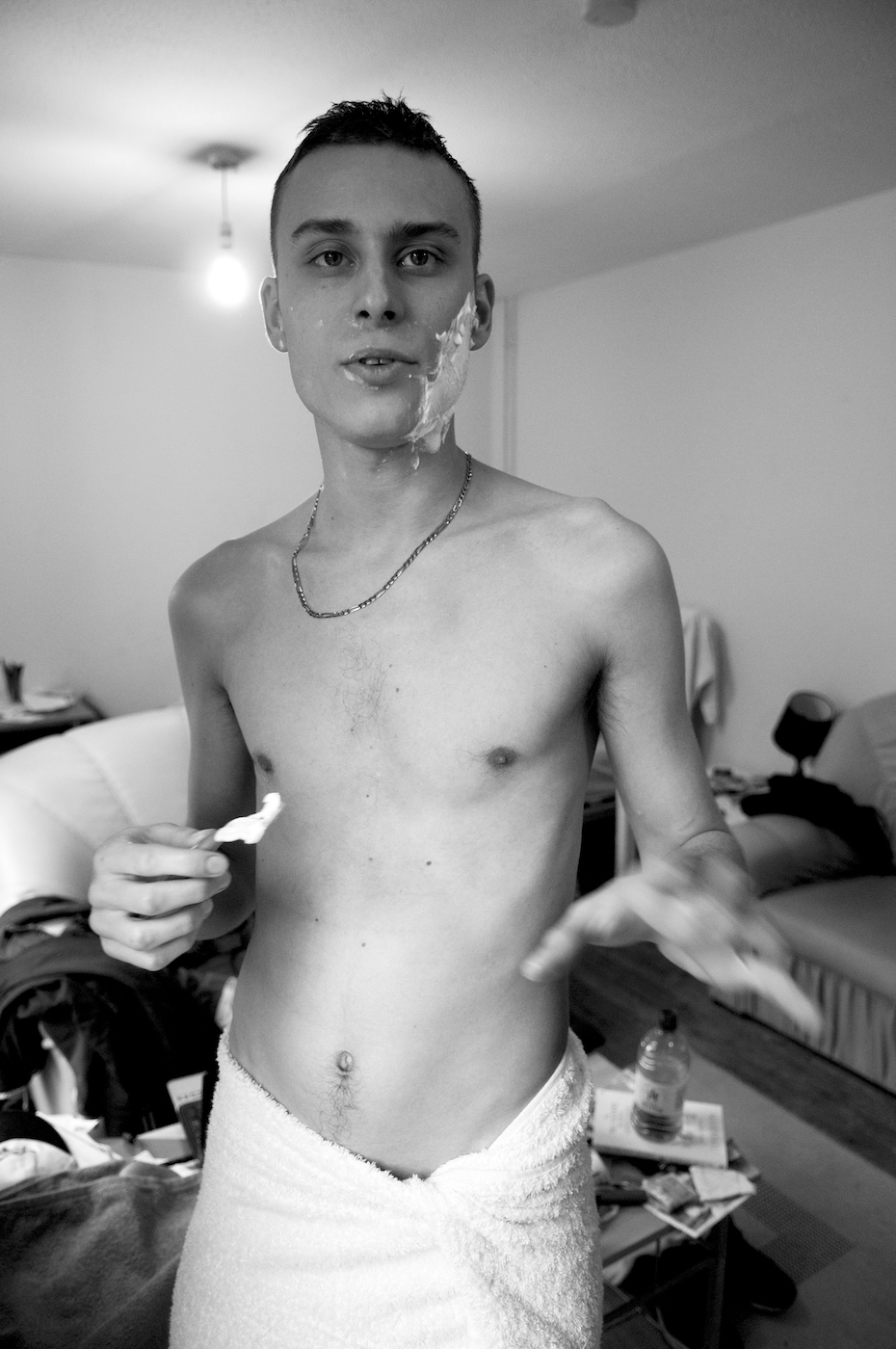 There’s a collaborative approach that runs through Marc’s work – the role of maker and subject blurred. But in this project Marc felt it even more necessary to build a relationship of trust. “Trust is important when people let you into their lives,” he explains, “especially when the person is stigmatised by society.”

“Be it a graffiti vandal or sex worker its all about trust and respect. When pulling things together for the zine I wanted to make sure it would be a collaboration of ideas, images and words. That’s why I was keen for Thierry to write the Foreword.” 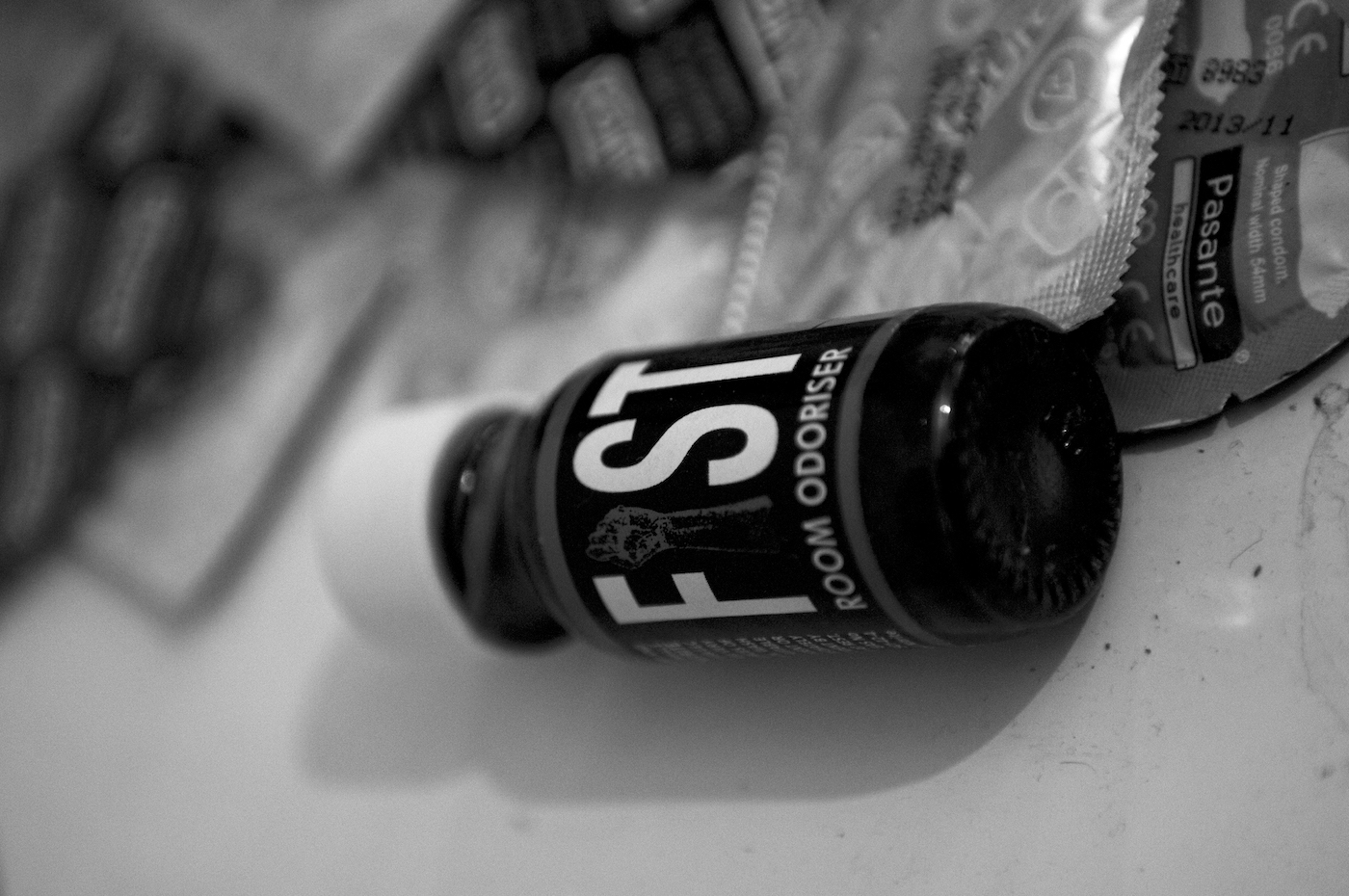 It’s only fitting then that Marc’s interview with Thierry be produced below:

“Ok, so, my name is Thierry Schaffauser, I’m a sex worker, or a whore if you want, I’m queer, I’m a drug user, I’m a migrant, and recently I’ve read something about sexual addiction so maybe I will claim that as well! 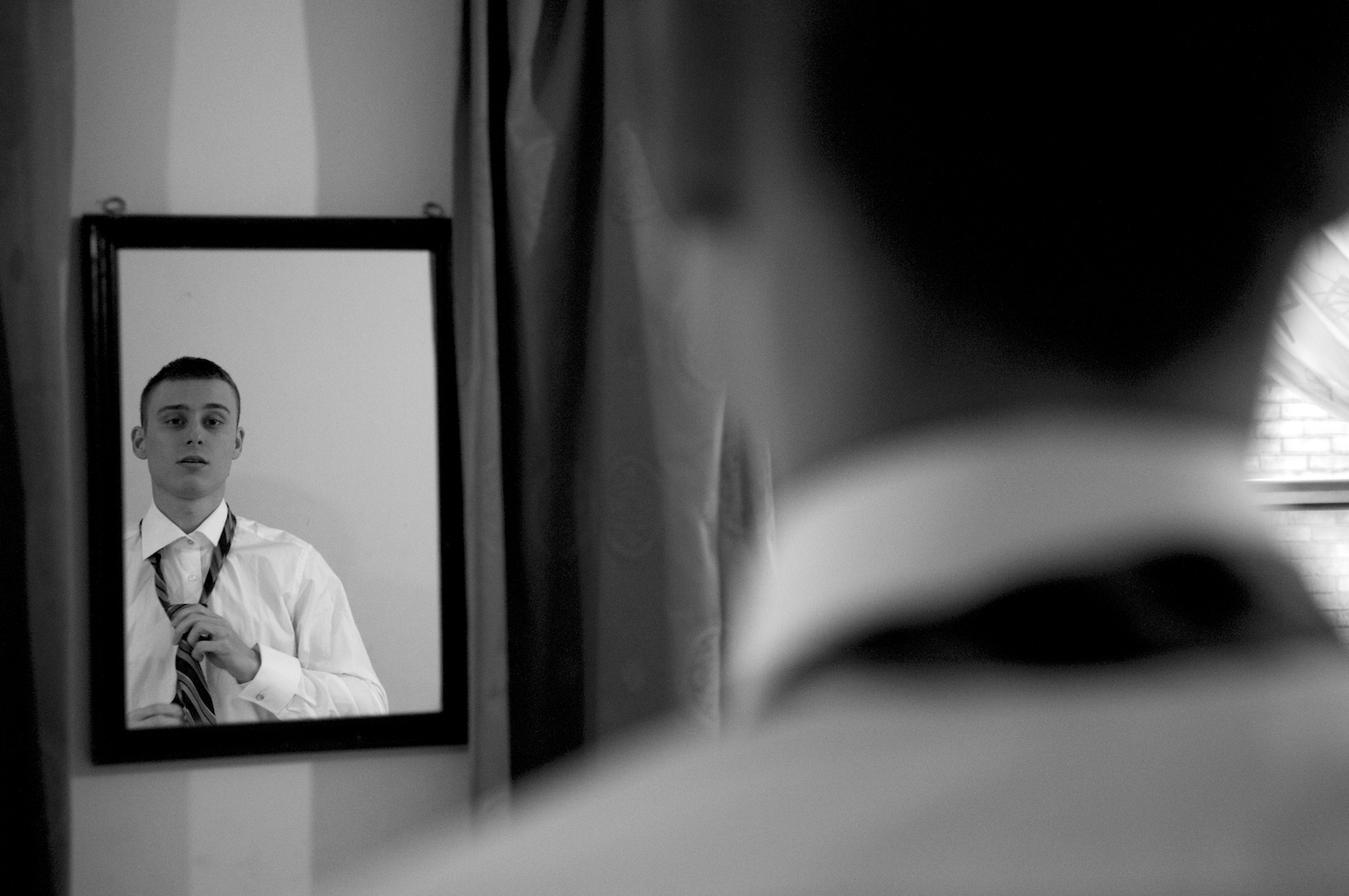 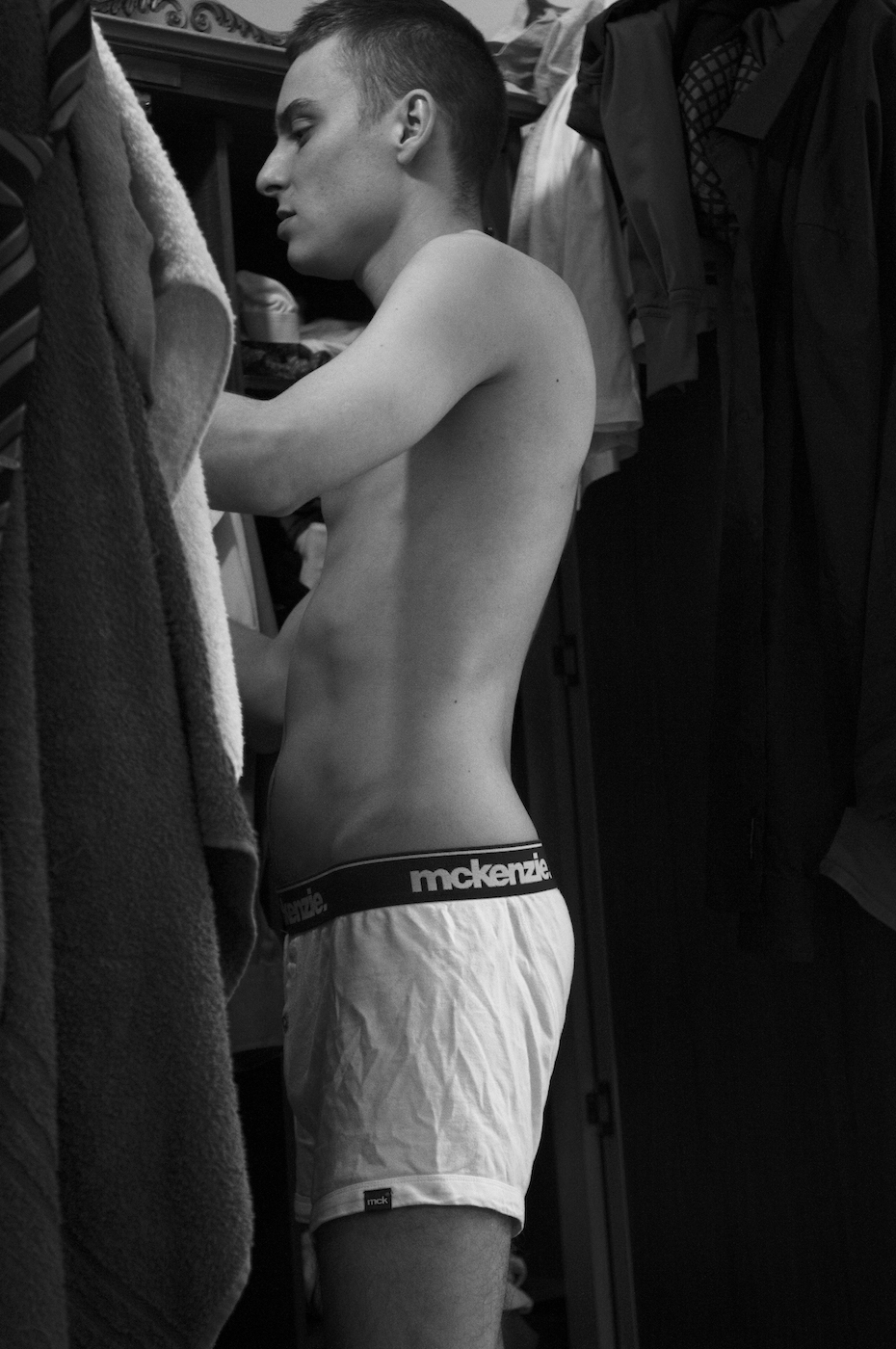 “What I’m doing in terms of political activism I do, particularly everything, for freedom. Which is related to sexual minorities. I started activism with Act-Up in Paris around HIV politics. I’m very involved with sex worker activism, queer activism, things like that. And trade unions, the labour movement which is a new thing but you learn a lot.

“It’s interesting how sex workers have been excluded from institutions like the labour movement or the feminist movement. So we start making connections with, you know, Slut Walk, the GMB [a TUC-affiliated trade union].” 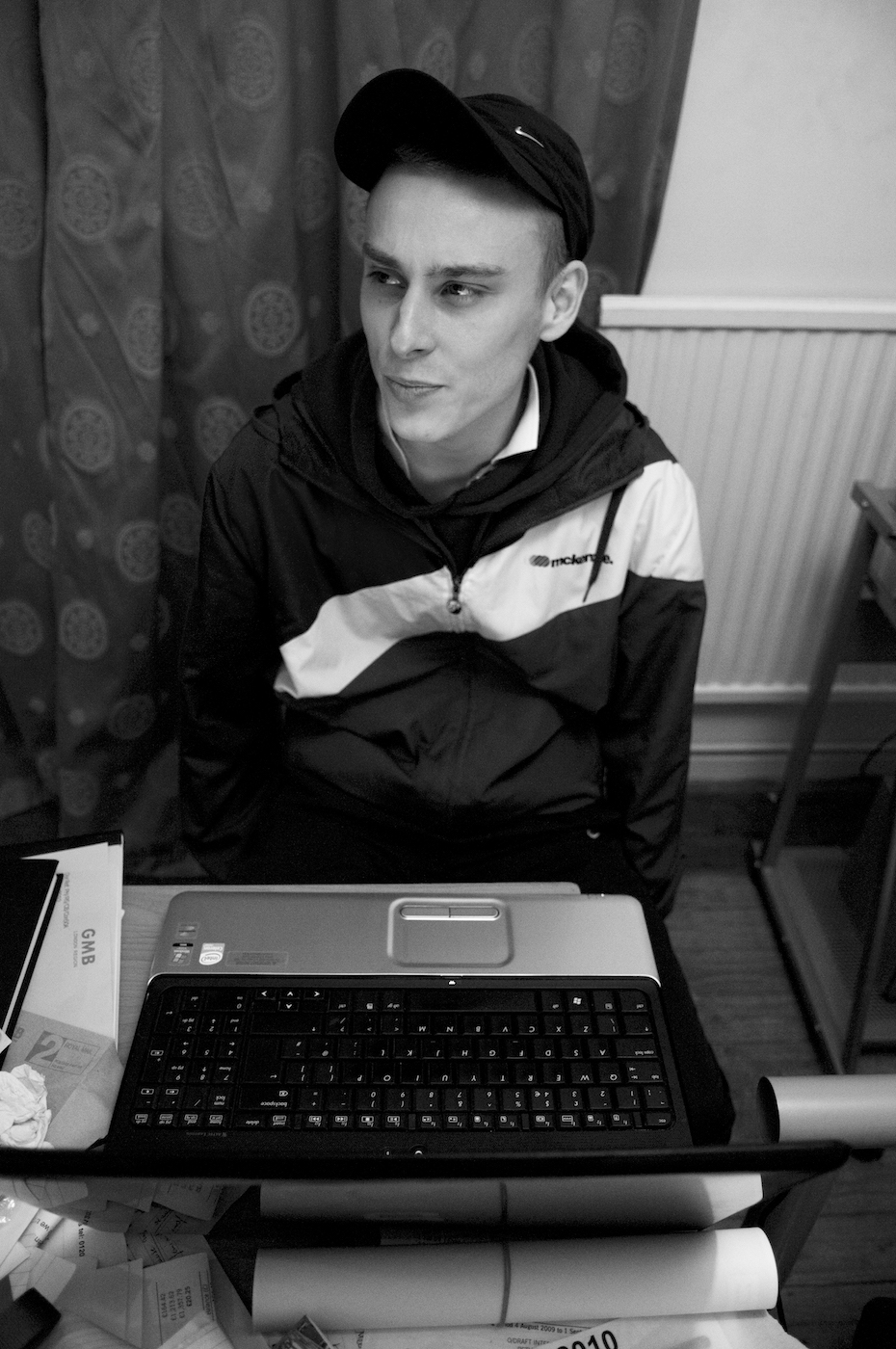 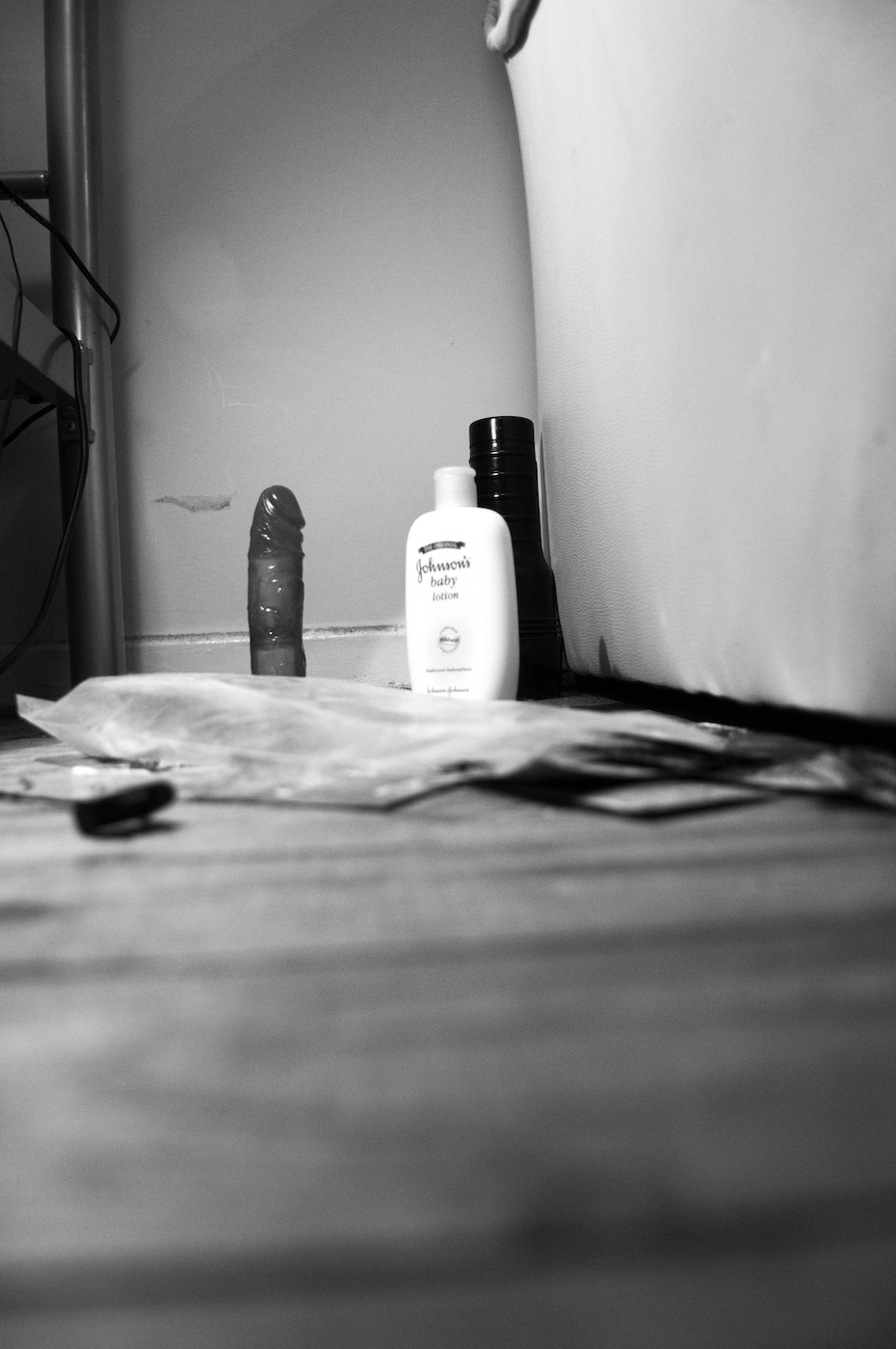 “What do we campaign for? Basically the decriminalisation of the whole sex industry: sex workers, clients, third parties, families, partners etc.  Labour rights for sex workers which means equal rights with every worker. Anything that empowers minorities and the working class because I think many people don’t necessary love their job.

“I think work is exploitation whether it’s in the sex industry or any industry. Ideally, we should be free not to have to work as well. I think maybe I develop these kind of anarchist ideas now to try to question any kind of power, a system without power maybe would be good.”

Marc Vallée’s Documenting Thierry is launched at The Photographers’ Gallery in London on 29 June 2017.

Linkedin
RELATED ARTICLES
OTHER ARTICLES
With skyrocketing rents, packed out viewings, bidding wars and more, renting in London has never been harder.
Yesterday thousands gathered outside Buckingham Palace after news of the Queen’s death broke.
Photographer David Corio’s archive offers a glimpse inside a revolutionary era of music and nightlife.
Birdy Chu reflects on documenting the historic moment in which the territory was formally passed back from the UK to China.
The two-day long event returned to London this year, showcasing a spectacular parade, steel bands and Caribbean food.
Ahead of the release of their first collaborative album, the producer and rapper talk psychedelics and the state of UK hip hop.