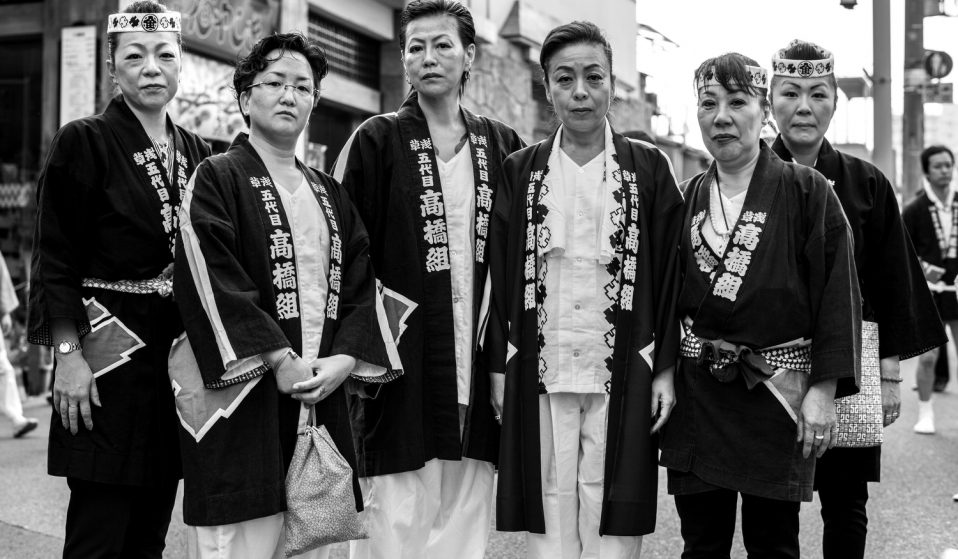 For her series I give you my life (命預けます), photographer Chloé Jafé infiltrated the infamous Japanese crime syndicate, capturing the often overlooked lives of Yakuza wives.

For her series I give you my life (命預けます), photographer Chloé Jafé infiltrated the infamous Japanese crime syndicate, capturing the often overlooked lives of Yakuza wives.

Led by a fascination of Japanese culture, Chloé Jafé moved to Japan, a country where she barely knew anyone and spoke very little of the language. While there, a project that at first seemed impossible became possible, when she managed to gain access to the rarely seen lives of women associated with the Yakuza – one of Japan’s largest organised crime syndicates.

Watching old samurai films, Jafé realised that the women of the underworld seldom made it into the spotlight. But she cites one film, Gokudo no tsumamachi (1986), which tells the stories of two Yakuza wives, as being a driving inspiration behind the work.

As expected, getting access to this notoriously closed community wasn’t an easy task. What it came down to in the end was sheer perseverance; time invested in research, meeting people, learning the language and further deepening her understanding of Japanese culture.

While working as a hostess in Tokyo, Jafé quickly understood that women had very little autonomy when it came to decision-making, and she realised that if she was serious about pursuing her project, she needed to get permission from a Yakuza boss. 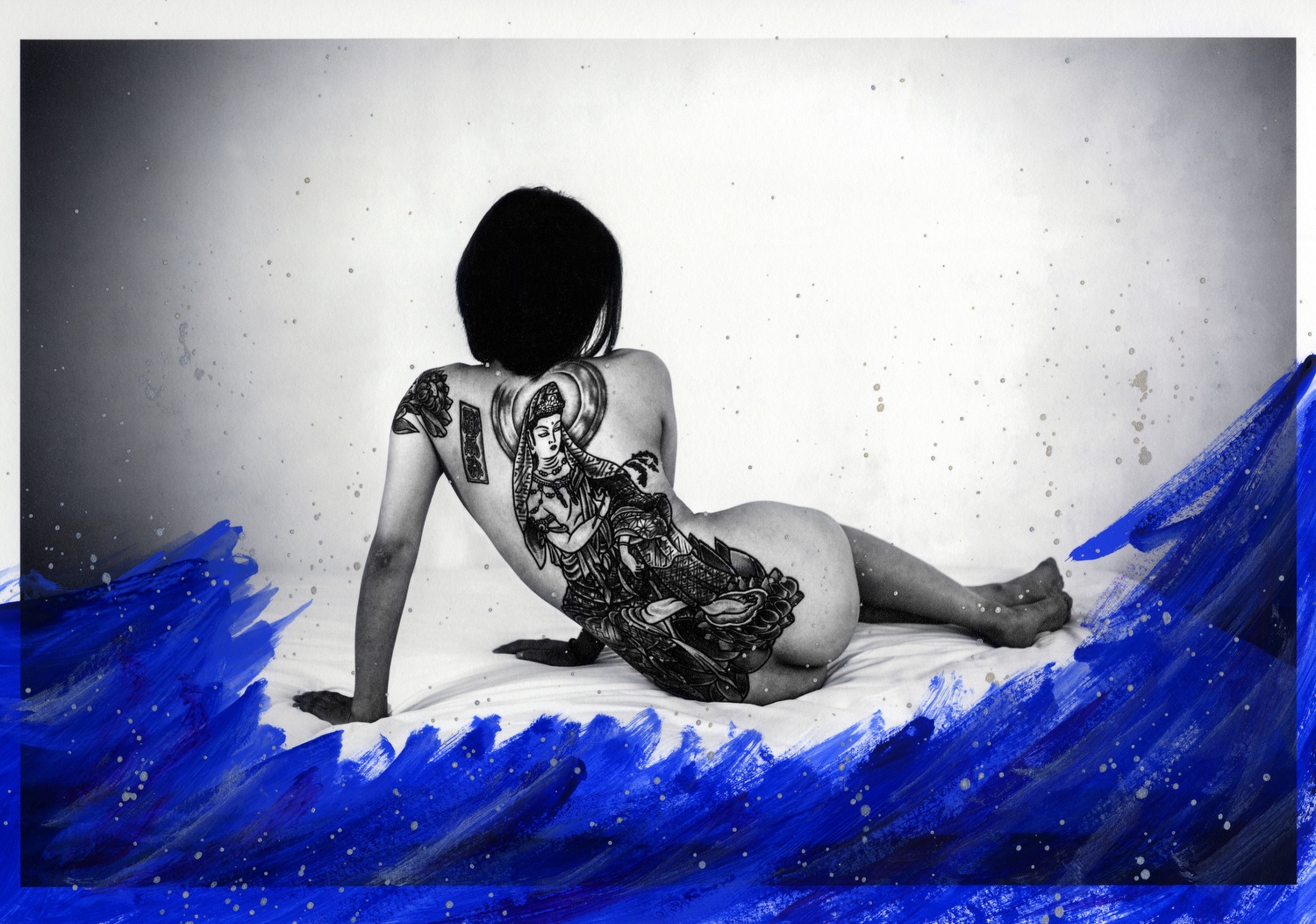 Soon, an opportunity arose. It was late afternoon in the streets of Asakusa during a festival. The sun was finally setting after a hot day. Tired from shooting the festival since the early hours, Jafé decided to take a break and sat down on the pavement. As she sat there, a man in a kimono strode past: a Yakuza boss, surrounded by bodyguards. “He was very elegant,” Jafé recalls. “I didn’t know who he was, but I was sitting on his street. Very kindly, he offered me a beer and this is how it all started.”

Her first official meeting with him was something straight out of a gangster film. Jafé invited the boss to dinner at a restaurant of her choosing, a place that was tucked between a train station and a police station (just in case). Arriving 30 minutes early she found the boss was already there, flanked by two bodyguards. They entered the restaurant, and the bodyguards waited outside.

“My Japanese was still clumsy then, so I had prepared and printed a proposal in order to explain my intentions clearly,” Jafé says. “When he read it, he smiled and wondered why I wanted to focus on women. Then he told me that he knew a lot of people all over Japan and that he could help me.”

“Back then, he probably didn’t think I was serious, but after some time, when he realised my determination, he slowly opened his doors.” 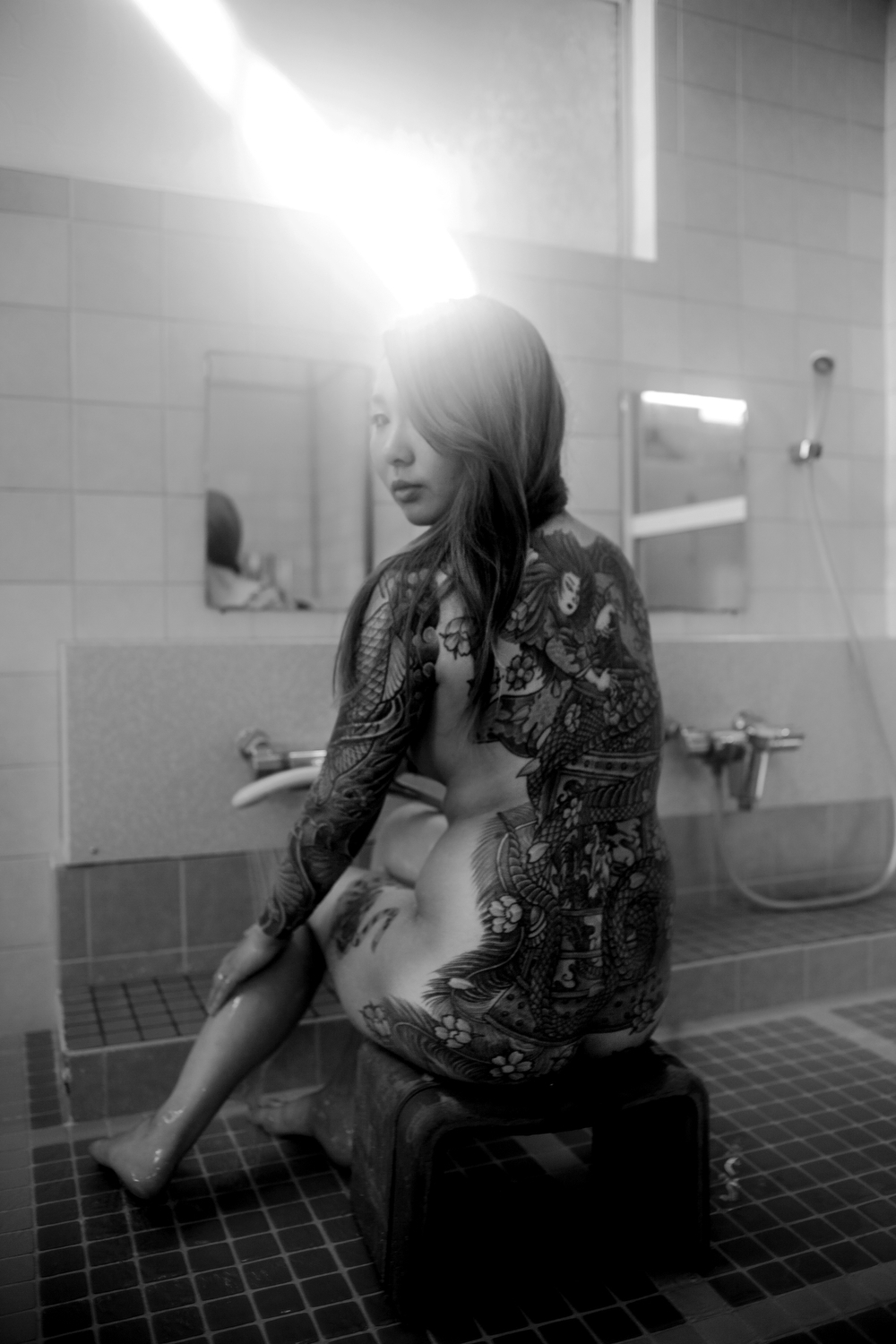 2016, Takamatsu. Ms Ana is having a shower at the sento (traditional Japanese public bath)

Jafé says that throughout her adventure, she got to learn two important Japanese values. Firstly, “ganbarimasu” (‘doing your best’) and “gaman” (‘patience’).

In reality, Jafé had no other option than to be patient. If she wanted to earn such intimate access, she knew she had to first develop trust. As a result, Jafé worked extremely closely with the women she photographed; some even ended up becoming her friends. Her persistence paid off and the proof is evident in the pictures. Often appearing nude, the women’s tattoos dominate the frames, revealing an individuality that is not often shown.

In terms of how women fit into the patriarchal structure of the Yakuza, Jafé says: “Yakuza aren’t more patriarchal than the rest of the country, so most of Yakuza wives have the life of ‘basic’ Japanese housewives. The group I followed is very much like a family. During group meetings, while men organise money and alcohol, women usually organise the food.”

“Depending on which Yakuza you marry, your role will vary. The wife of the boss has a vital role in the group. She is the boss’s shadow. She walks by his side and knows everything. Her role is to look after the young recruits and advise the boss. If the boss goes to jail, or dies, his wife takes over the group.”

It is this lifelong devotion that Jafé chose to reflect when she titled her series, I give you my life (命預けます). “I wanted to give a voice to these women, who don’t always get a chance to express themselves and show that ‘behind every great man, there’s a great woman.’” 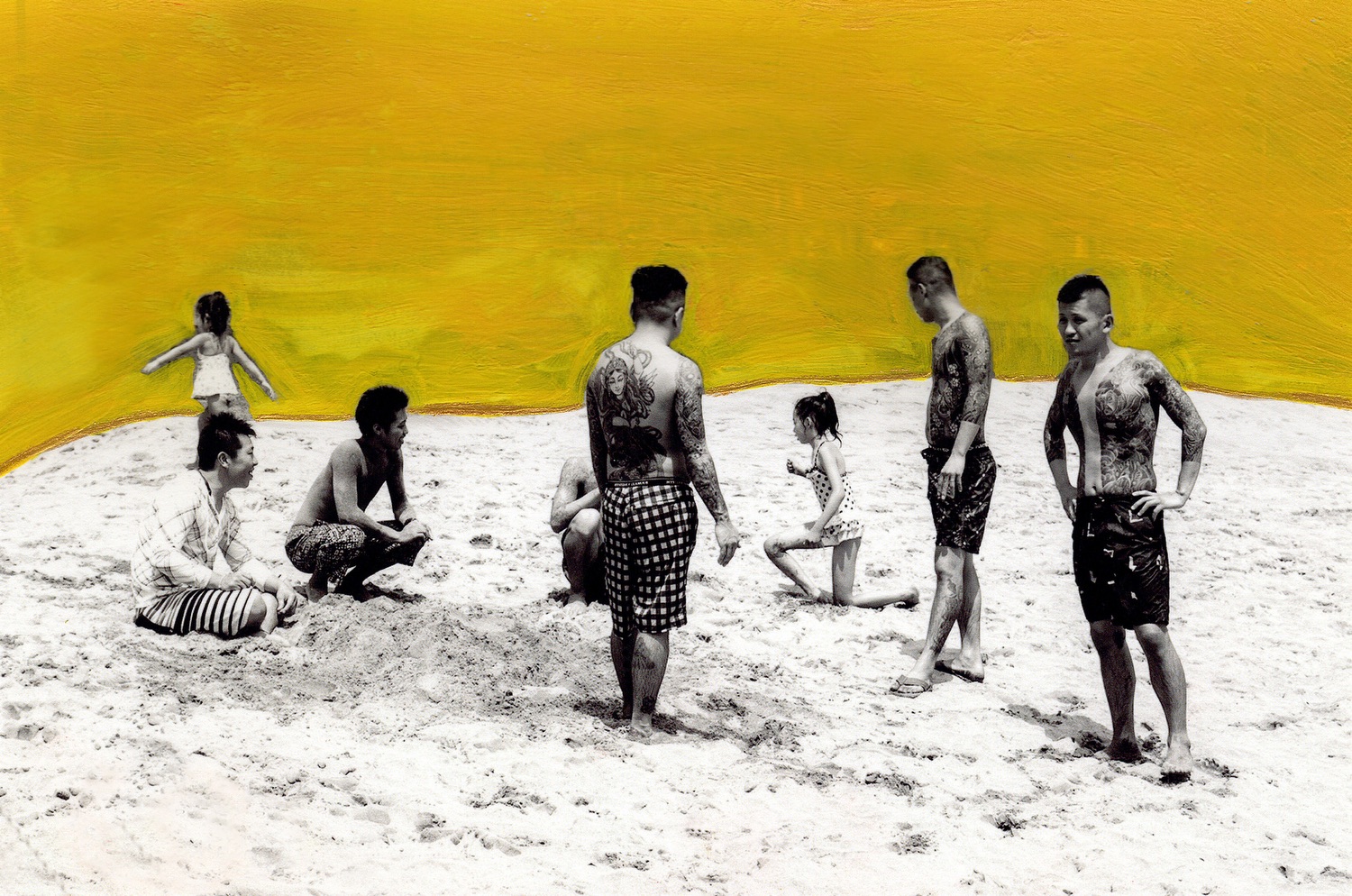 2014, Chiba. The younger henchmen are looking after the children on the beach for the celebration of “Umi no hi”, the day of the sea. 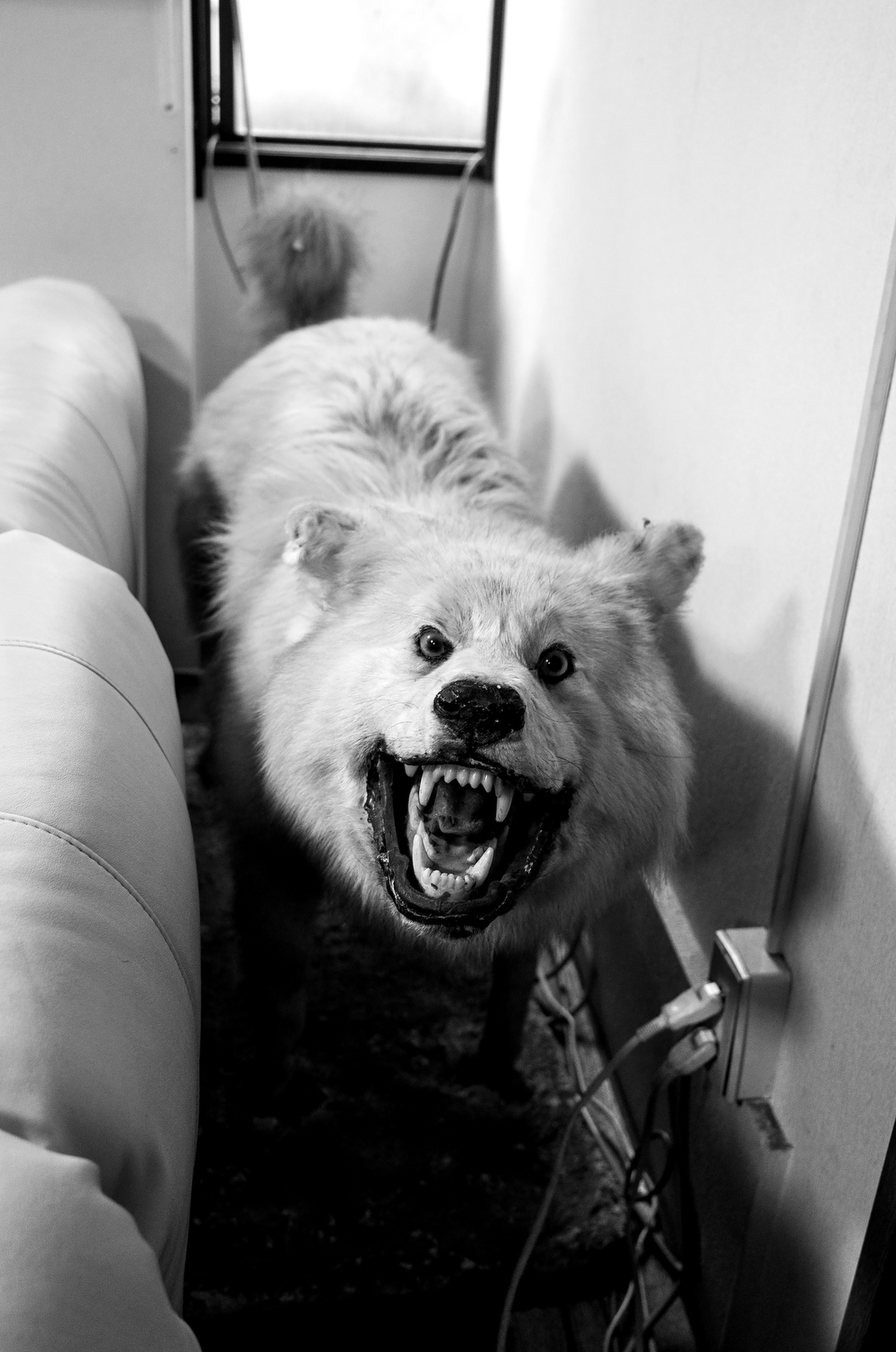 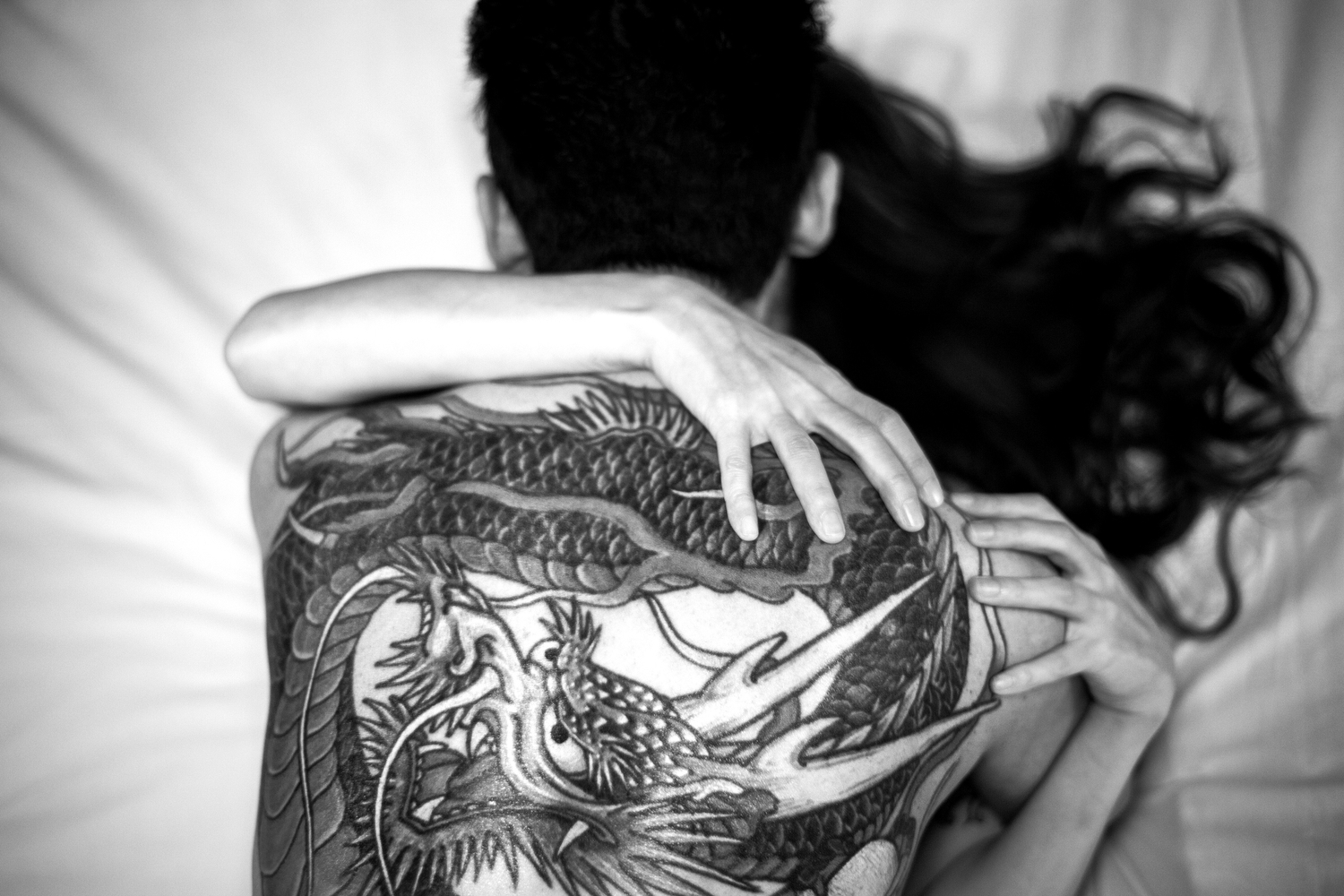 2016, Tokyo. Lovers having an intimate moment. 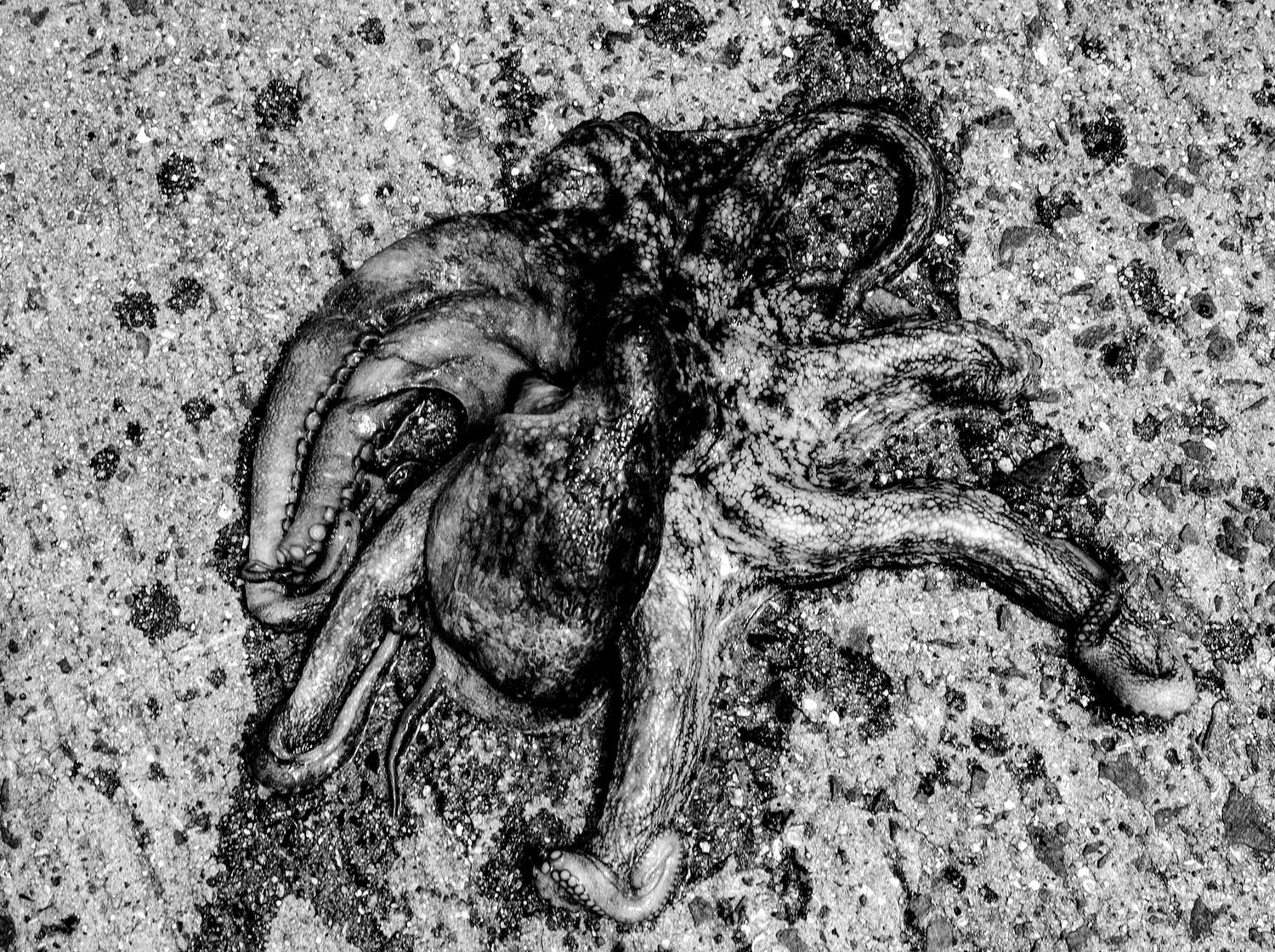 2015, Asakusa, Tokyo. Women from the group during the Sanja matsuri (Japanese festival).

Jafé’s work will be exhibited at Akio Nagasawa’s gallery during Photo London.

Linkedin
RELATED ARTICLES
OTHER ARTICLES
Whether it's partygate, the climate crisis or the spiralling cost of living, the fightback begins on the picket lines writes Tommy Vickerstaff
Curator Antoine de Beaupré discusses his immense record collection and what it tells us about the intersection of music, photography, art, and commerce.
In the latest instalment of Photographers in Conversation, the chronicler of raves, protests and beyond explains why he’s drawn to such specifically visceral environments.
In her new book, the author explores the country’s housing crisis in human terms and calls for radical action to address a broken system.
Thomas Hoepker‘s images taken during a road trip across America provide a searing social commentary about a divided country.
Proposals to introduce a minimum GCSE threshold for student loans will disproportionately affect those from marginalised backgrounds.