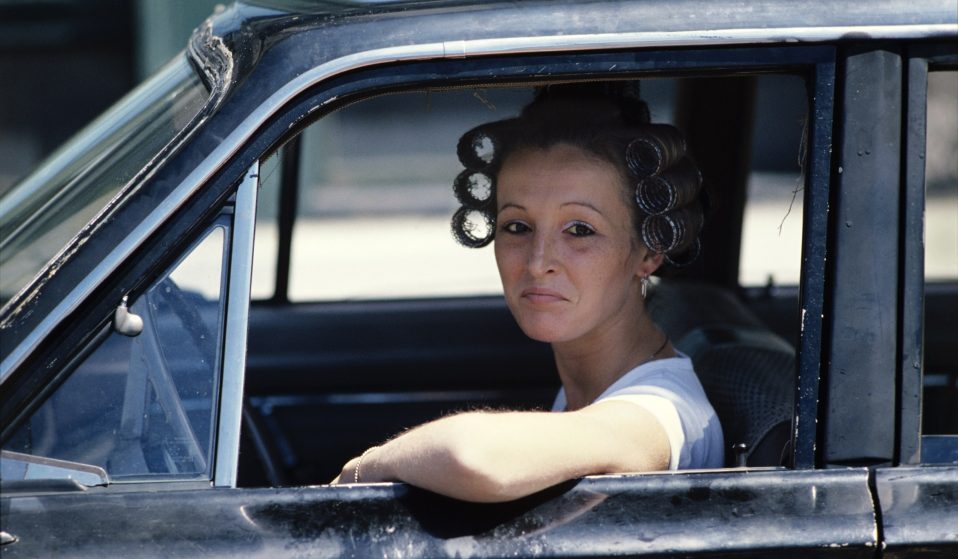 For the first time in three decades, photographer John Goodman uncovers his shots of the city’s ‘Combat Zone’.

For the first time in three decades, photographer John Goodman uncovers his shots of the city’s ‘Combat Zone’.

“The area was compressed, and the streets were full of people,” Goodman remembers. “It was edgy and unpredictable. Lit with neon, the ‘Zone’ always felt like it was night time. As a young photographer walking through the streets daily, I became part of its fabric, which gave me a certain access.”

It was the perfect training ground for Goodman, as a young photographer eager to delve into the gritty truths of the human condition. 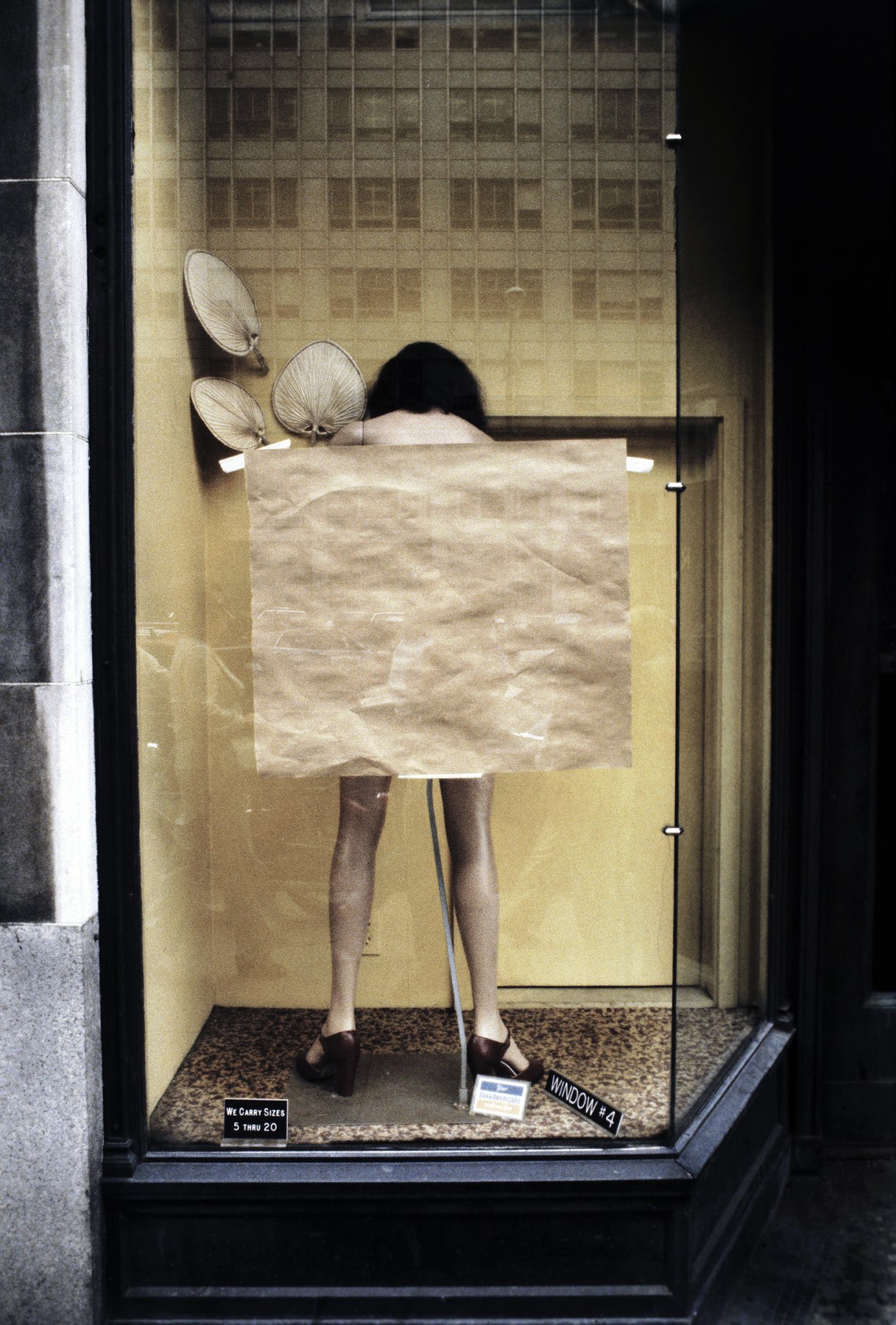 Having studied with photographer Minor White, then a professor at MIT, Goodman learned the power of presence and awareness. “I attended classes and participated in a nine-month workshop that took place at his house every Saturday in Arlington,” he says. “Life at the house was disciplined, austere, quiet and intense. If it was your turn to wash the dishes then you were to totally focus on the task at hand; idle chatter was not part of the process; meals were silent.”

White showed Goodman how to find stillness in a chaotic world, and allow it to be his guide. “He taught me how to recognise something beyond what was just in front of my camera,” Goodman says. “Minor believed that the act of making an important photograph feels very much like an electrical impulse coursing through your body and heightening your awareness.”

As a young photographer, the street – particularly the Combat Zone –became the perfect environment for Goodman to discover his voice. “I became fascinated by the vibrancy of the city and intoxicated by a newfound freedom,” he says. “I came to understand the importance of establishing a connection with the subject while disappearing into the space.” 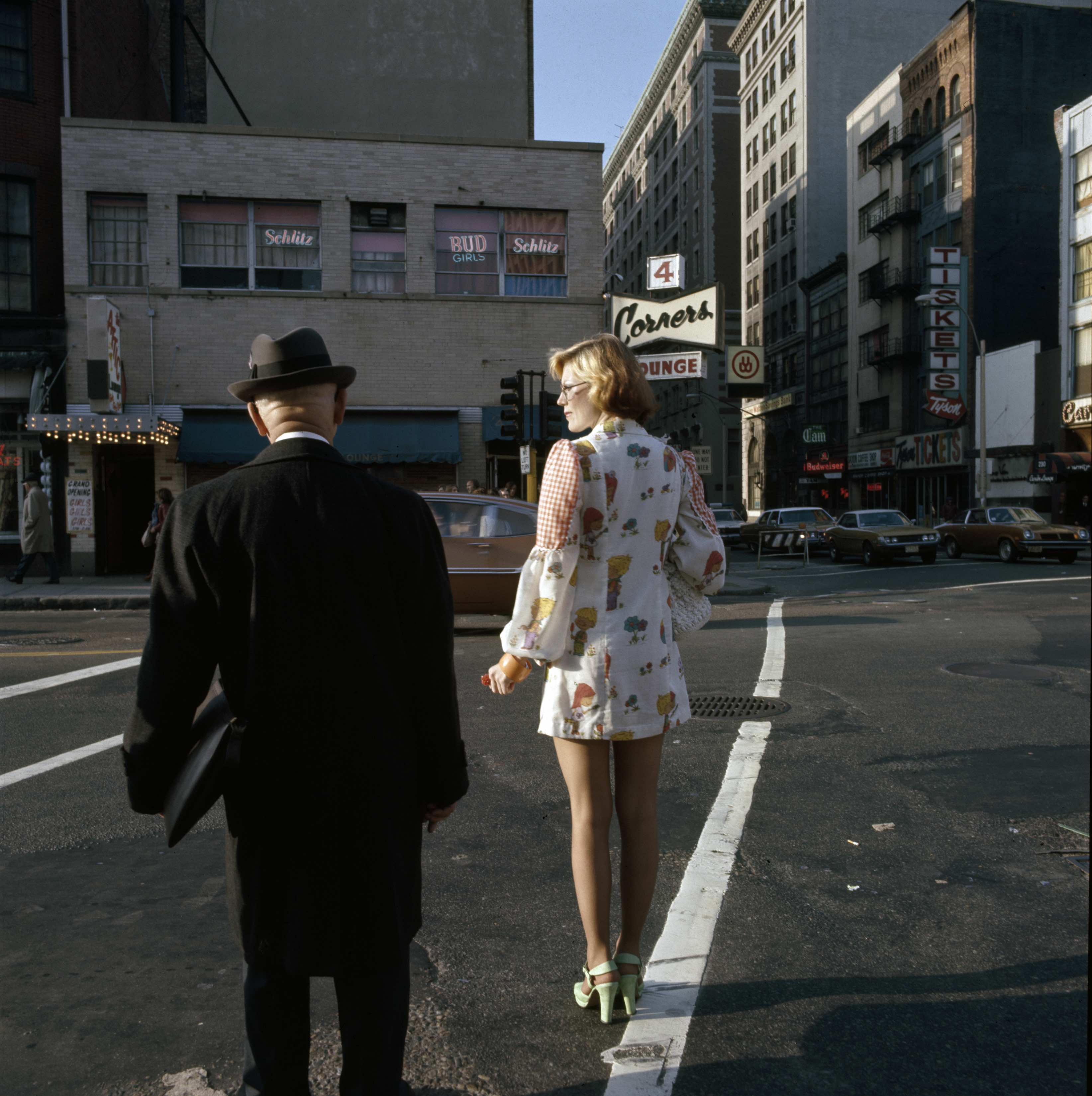 By the 1980s, Goodman had moved into an industrial loft where he could keep everything he produced, amassing a massive archive of his life as a photographer that sat untouched for nearly 30 years.

In 2009, he moved once more, and took this opportunity to peruse the work held in file cabinets that hadn’t been opened in decades. “I was startled and thrilled,” Goodman says of the moment he began to look at his early work. “My memory was re-awakened to the moment I made the photographs. So much came flooding back.”

Now, those long-lost photographs are on view in the John Goodman: not recent colour. “There is something in those places and faces that is relevant to today,” Goodman adds. “It is the recognition of our shared humanity. Although the look and make-up of the city has changed, people remain the same and the trials and tribulations that go along with being human remain constant.” 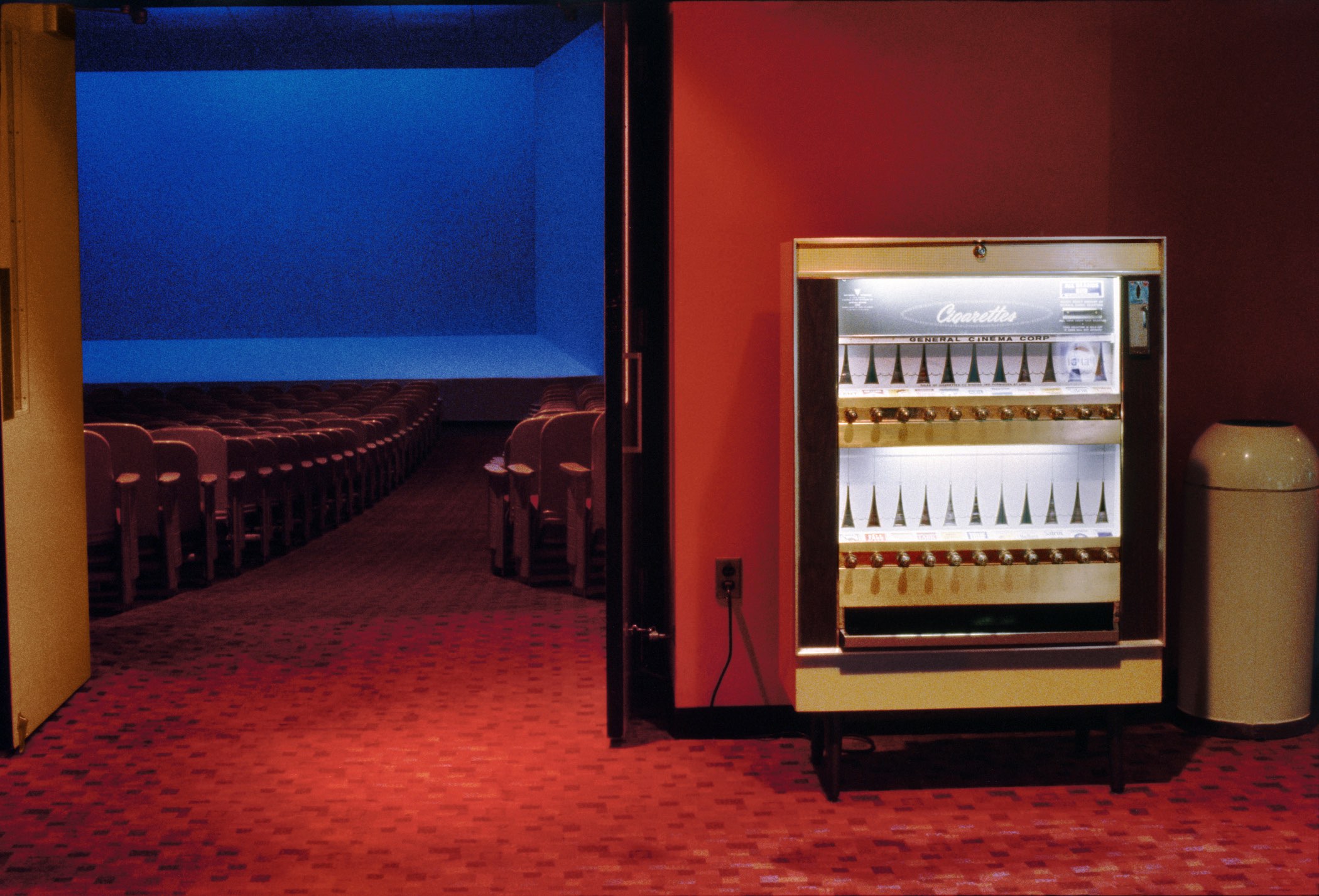 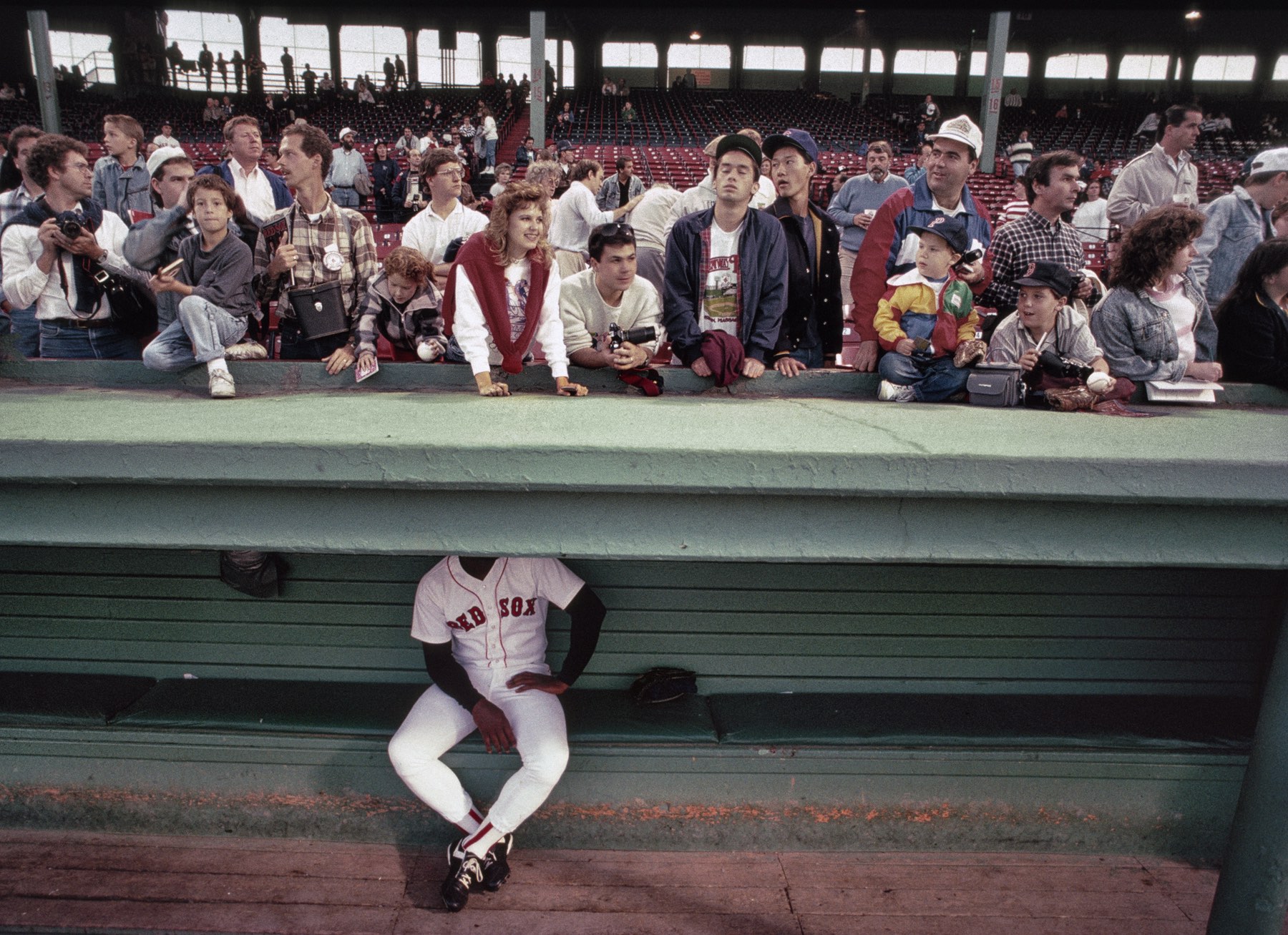 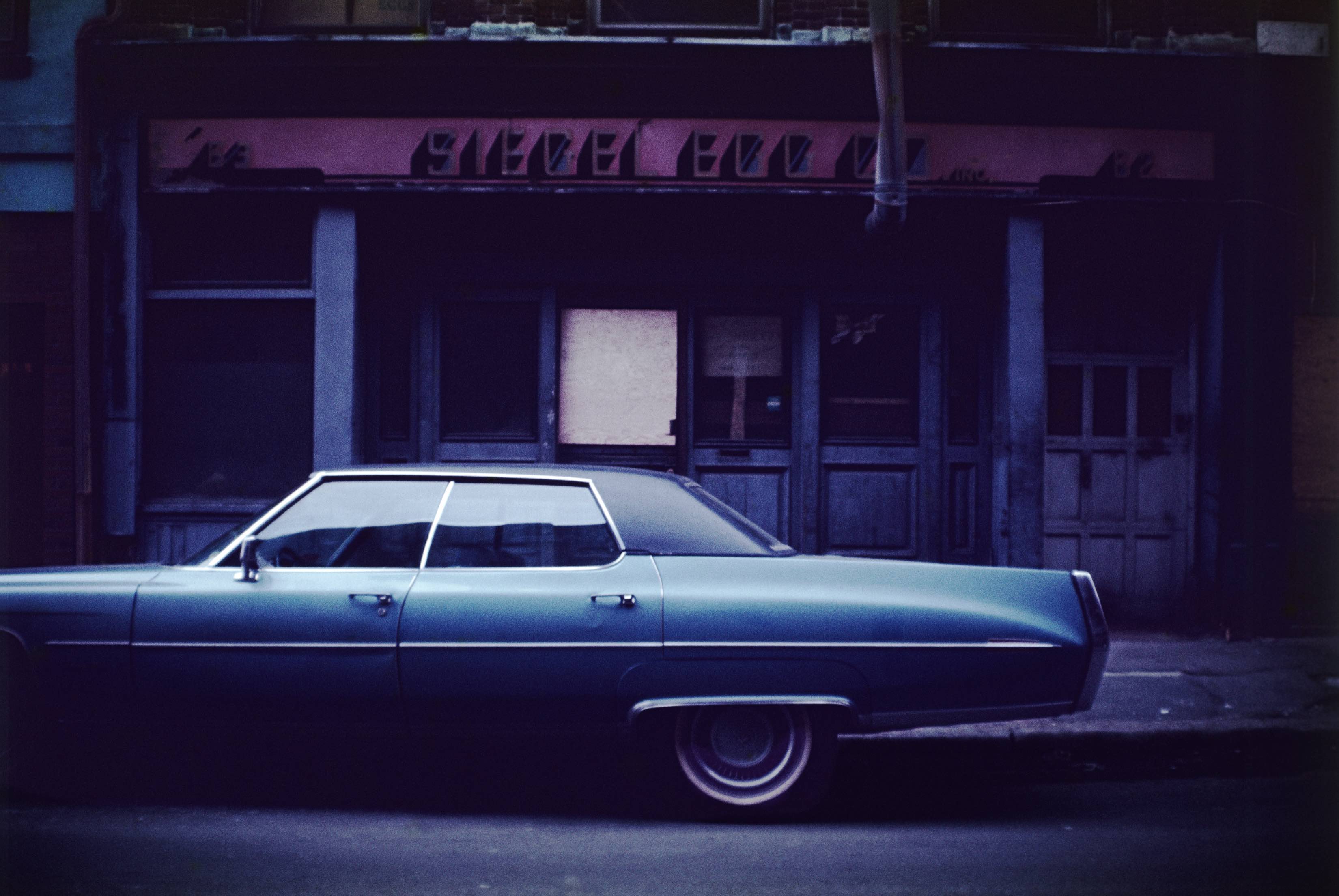 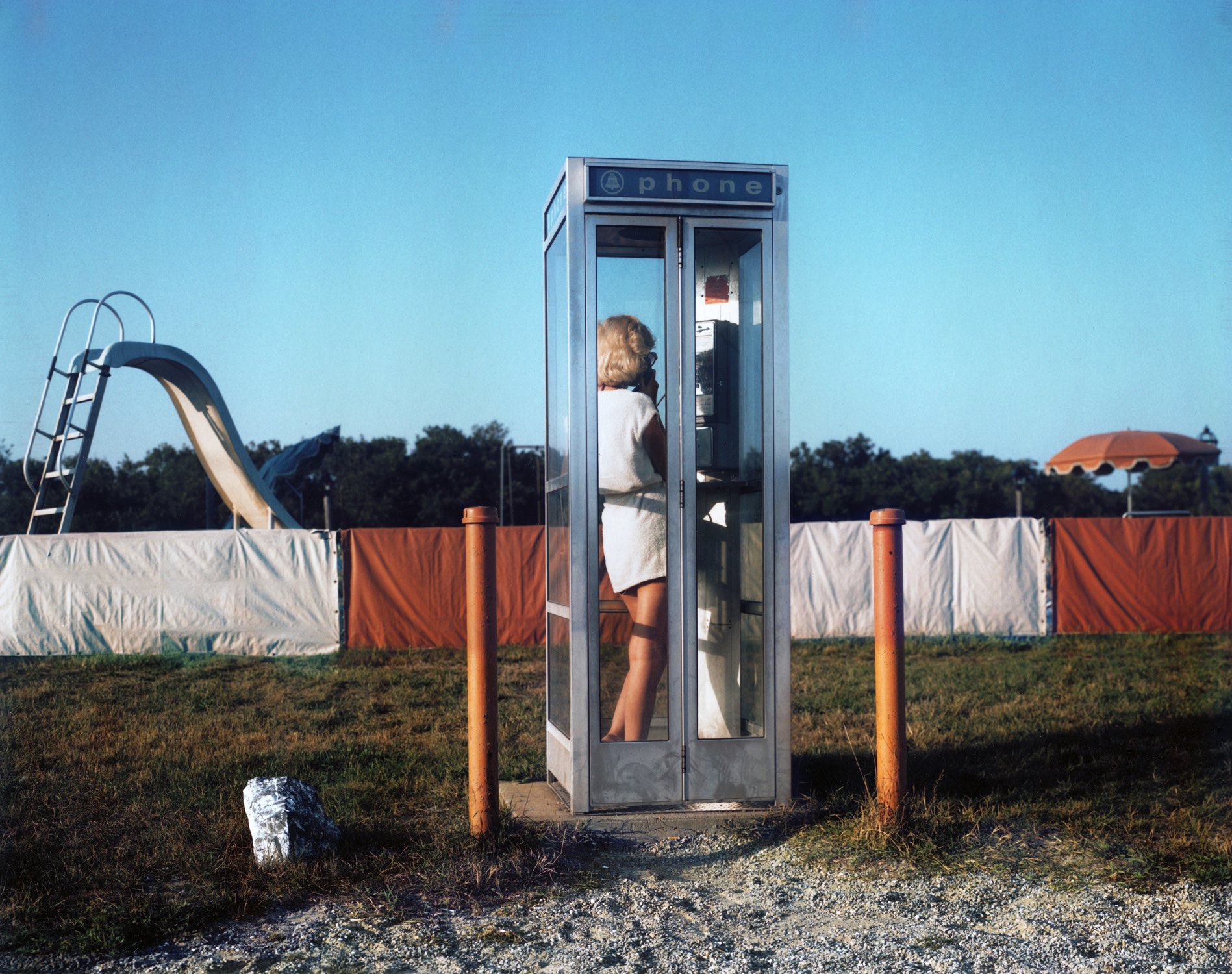 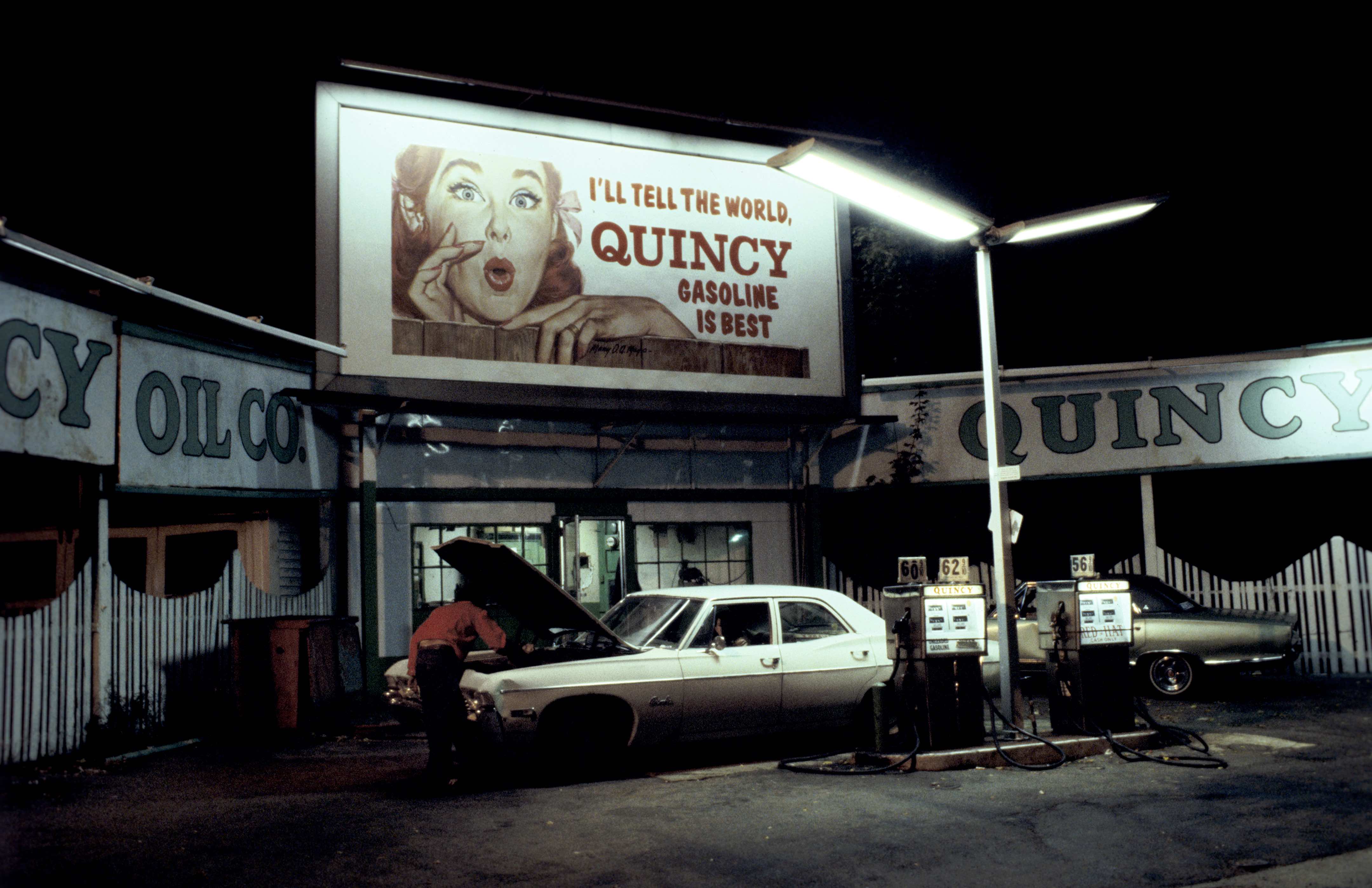 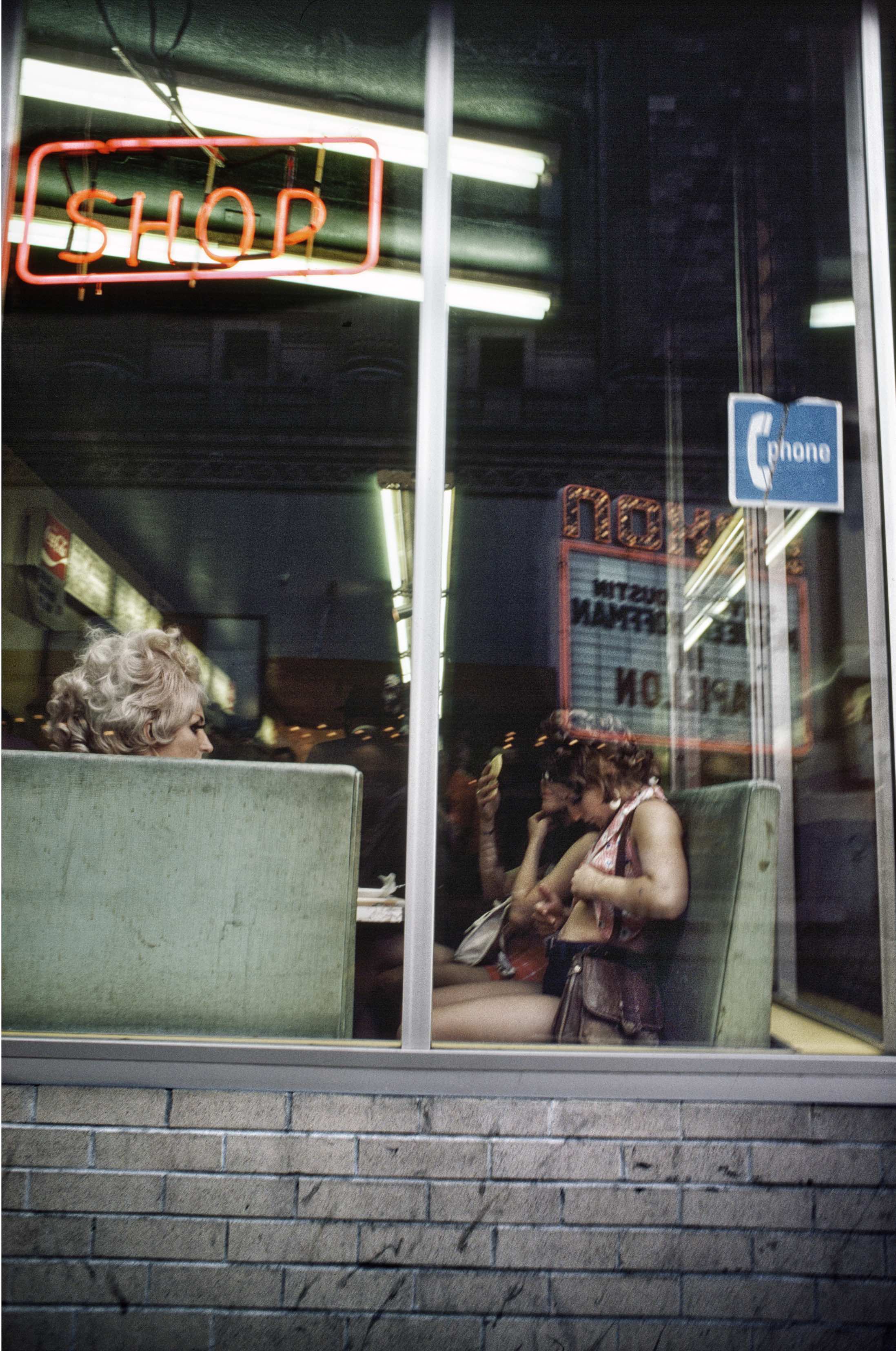 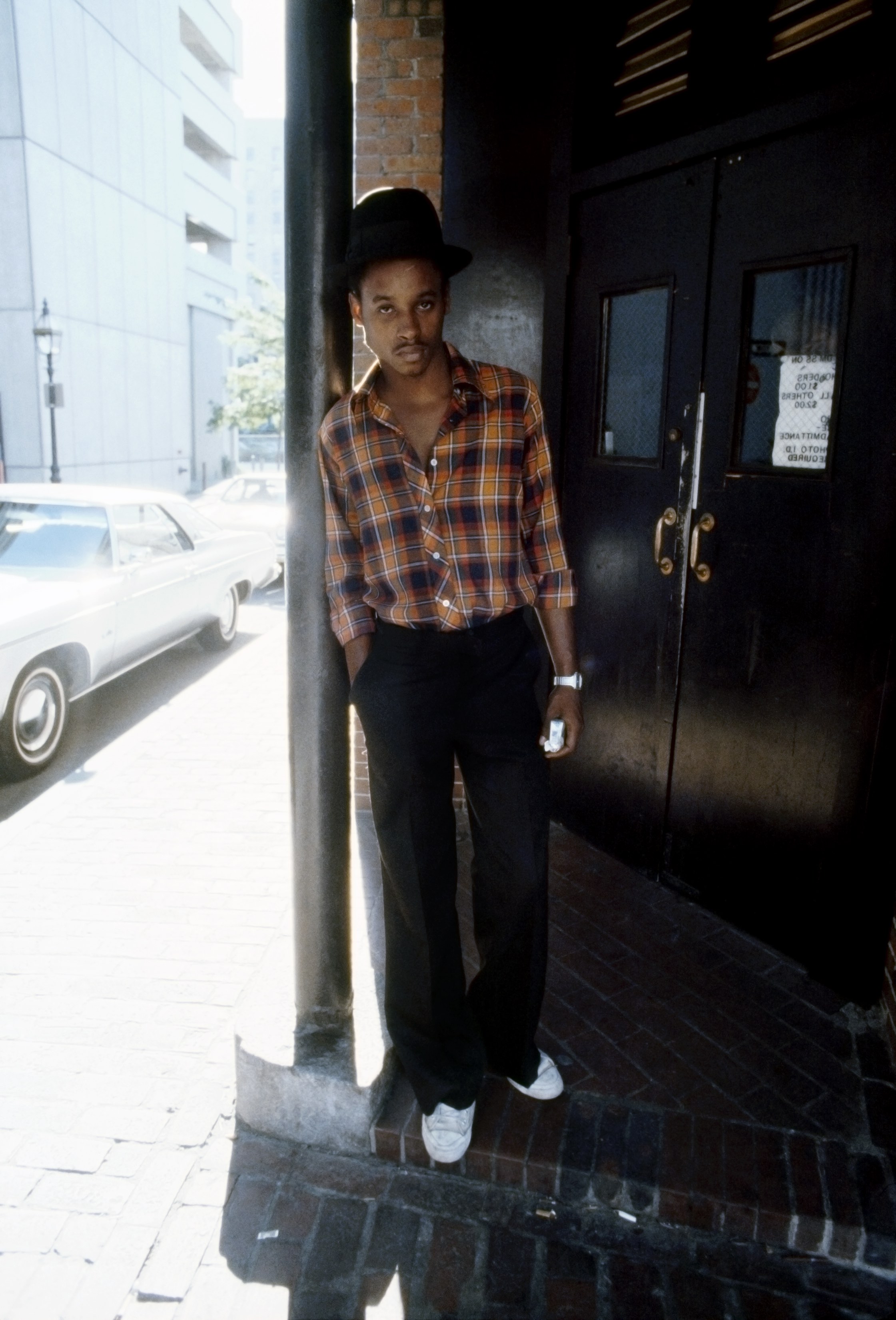 John Goodman: not recent colour is on view at Addison Gallery of American Art in Andover, MA, through July 31, 2019.

Linkedin
RELATED ARTICLES
OTHER ARTICLES
Cindy Campbell recounts how her brother ushered in a new era of musical culture at a party she held in the Bronx in ‘70s.
Financial turmoil is pushing people who work in the sex industry into more dangerous and desperate situations as a means of survival.
As the Scottish government announces a rent freeze, an activist with Living Rent who fought and won shares how they did it, and what must come next.
A 37-year-old woman shares how her abortion led her to become a clinic worker, and the abuse she’s received in that role.
A new project is documenting formerly incarcerated people as they transition back into civilian life.
Sean Maung’s photos are a love letter to the Black and brown communities that make up New York.