Art & Culture / Photography / In Pictures: What does a war photographer shoot after the guns fall silent? 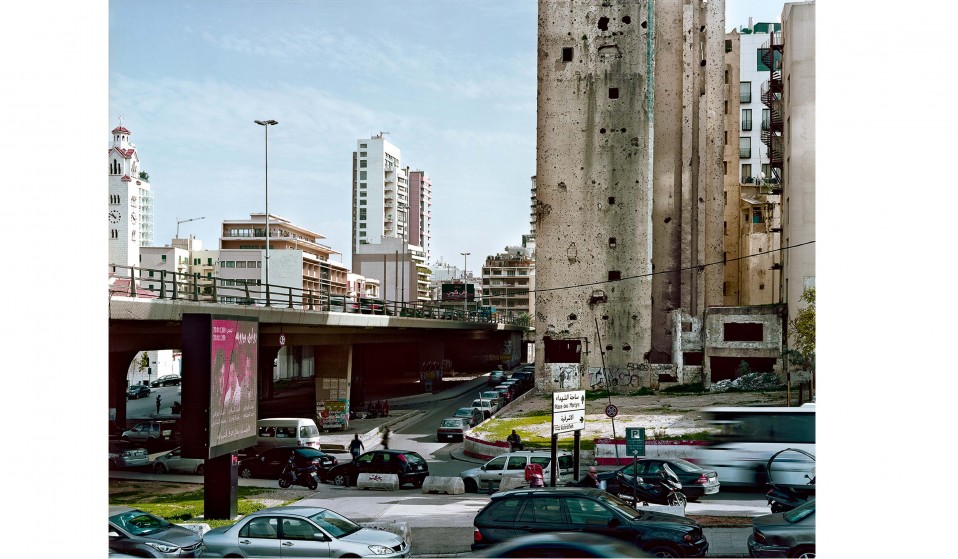 Photographer Yan Morvan repeatedly cheated death to become one of the best war photographers of his generation. His ambitious new project looks at historic ancient and modern battle sites after the troops have gone home.

“I was looking back at my pictures from Lebanon in the 1980s and I saw a picture of a dead girl – a beautiful young girl – who had been partially mummified,” explains photographer Yan Morvan. “I asked myself, ‘Oh god, how could I have photographed this?’ But then I remembered how I felt at the time: that I was already dead – I was a zombie. Now I’m not a zombie any more.”

Over four decades of covering conflict, he’s become increasingly disillusioned with conventional war photography. His new project Champs de Bataille (Battlefields), takes a different approach to explore 3,500 years of human beings fighting one another. Morvan travelled the globe photographing battle sites: from places he once reported, like Misrata in Libya, stretching back through the centuries to to ancient battlefields, like Troy. 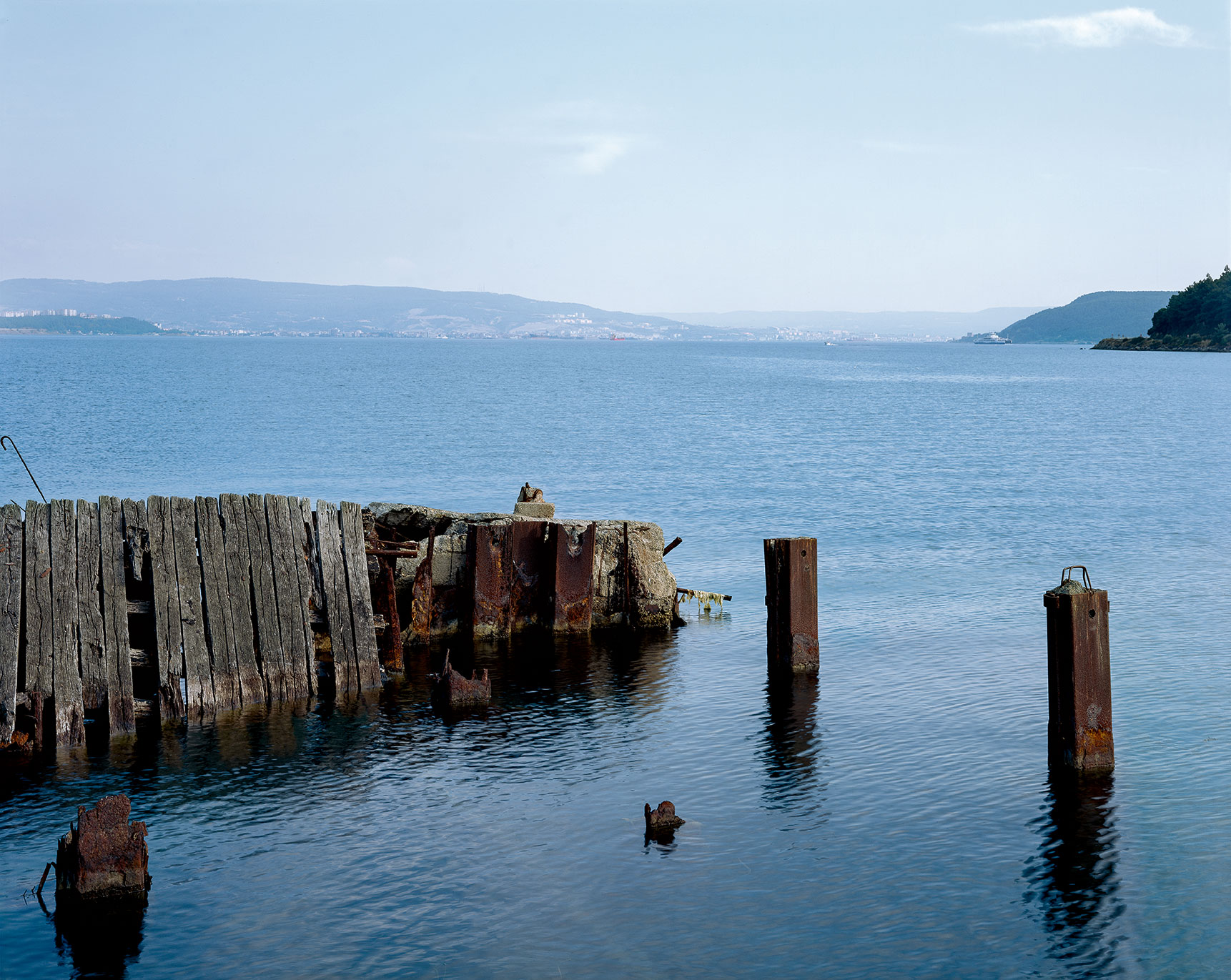 The Strait of Dardanelles, Turkey 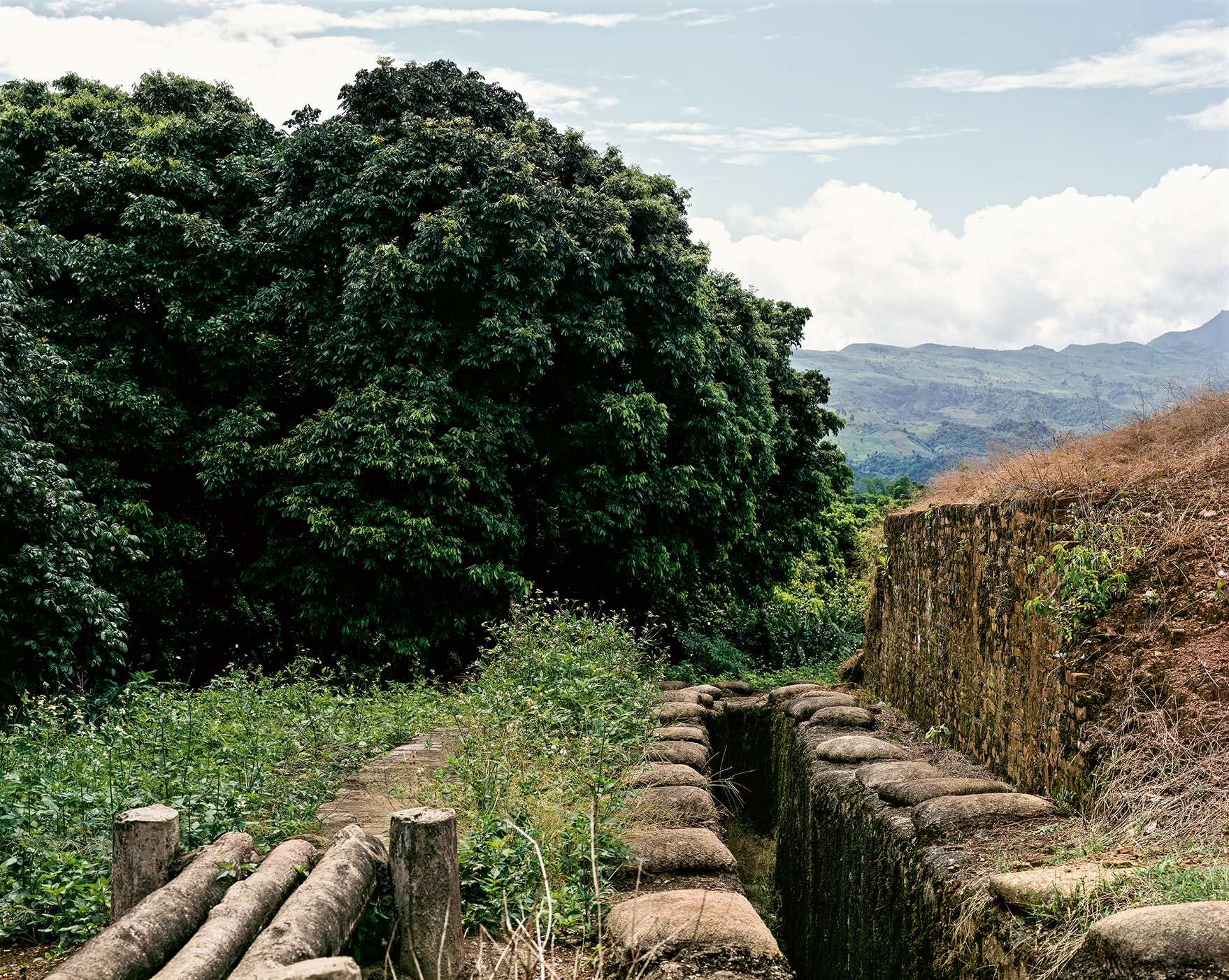 “Life is a battle, all the time,” Morvan explains. “War photography is just pornography. It doesn’t change anything. If people see this guy slaughtering a family or a guy cutting off a man’s head and they say, ‘No more!’ that’s great. But, no. The people in power don’t care and they carry on selling weapons. Photojournalism is pornography: people just get used to it, nothing changed because of my pictures – I think that’s the most important thing.”

During Morvan’s career, he reported from over twenty war zones, took multiple bullets, had a nervous breakdown, escaped a car bombing, was kidnapped by a notorious Paris serial killer and was sentenced to death – twice, during the Lebanese civil war in the 1980s. But now it’s photographing battlefields after the guns have fallen silent that gives him the greatest satisfaction. He painstakingly searches for the decisive point, aiming to bring the past to life. 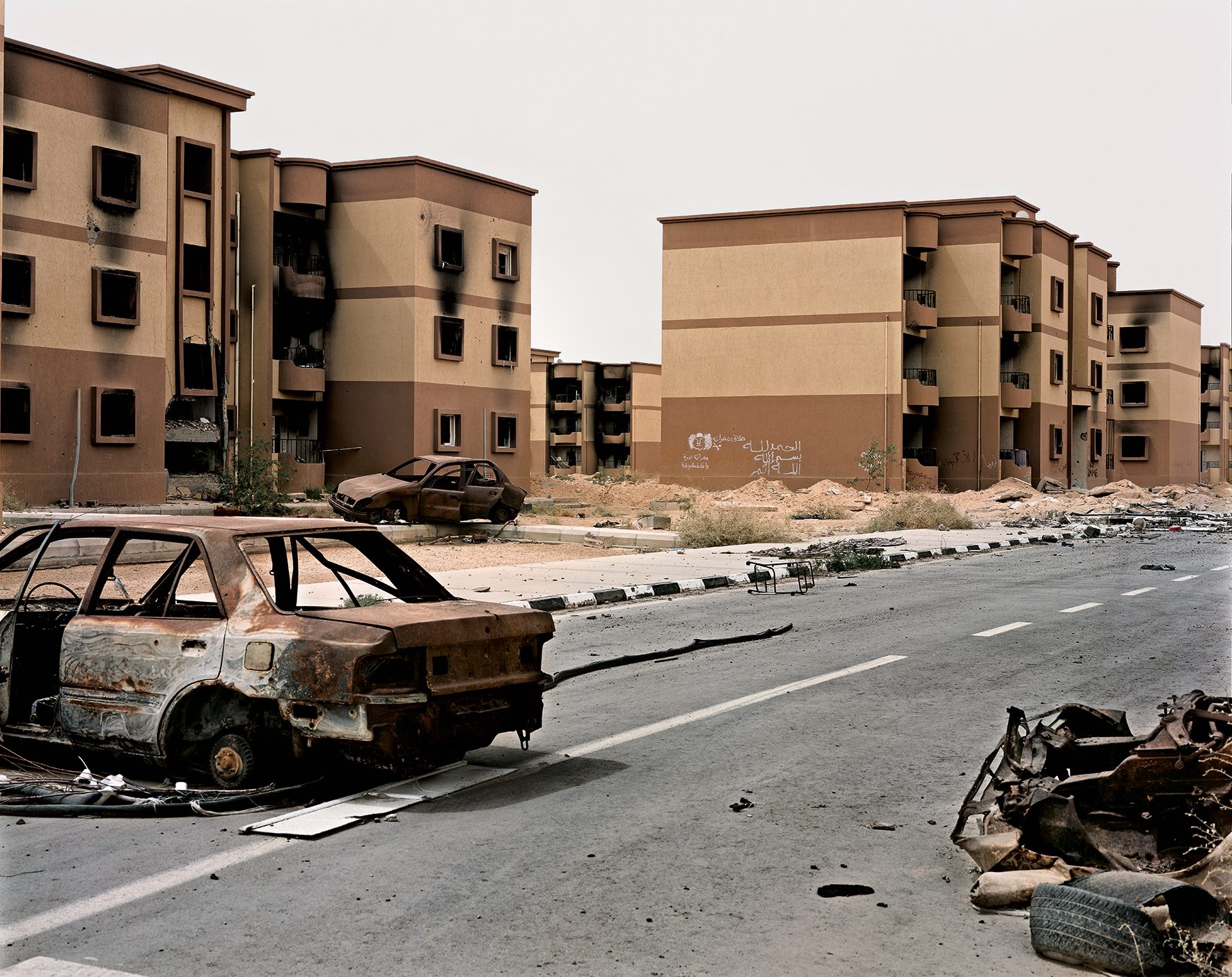 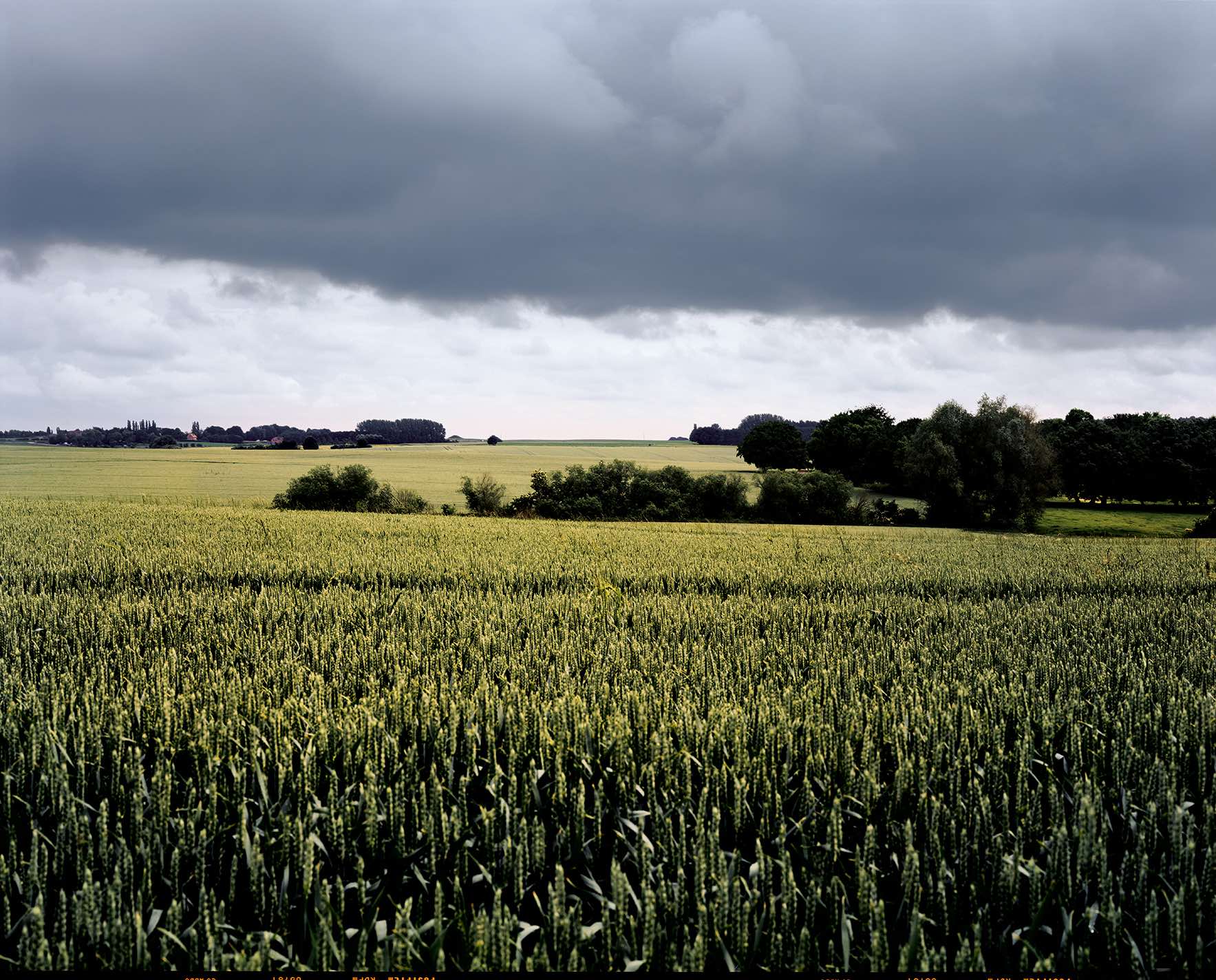 “I love working with my 8×10 large format camera,” he explains. “Visiting these places, stopping, thinking, watching the landscape, waiting, coming back and reading about what happened. When I was on the walls of Troy in Turkey, I had the Odyssey and the Iliad with me. Reading them was like a magic carpet ride. You’re flying through the centuries. It’s better than hash or heroin, you know? My magic carpet is my camera and I travel through the centuries with it.” 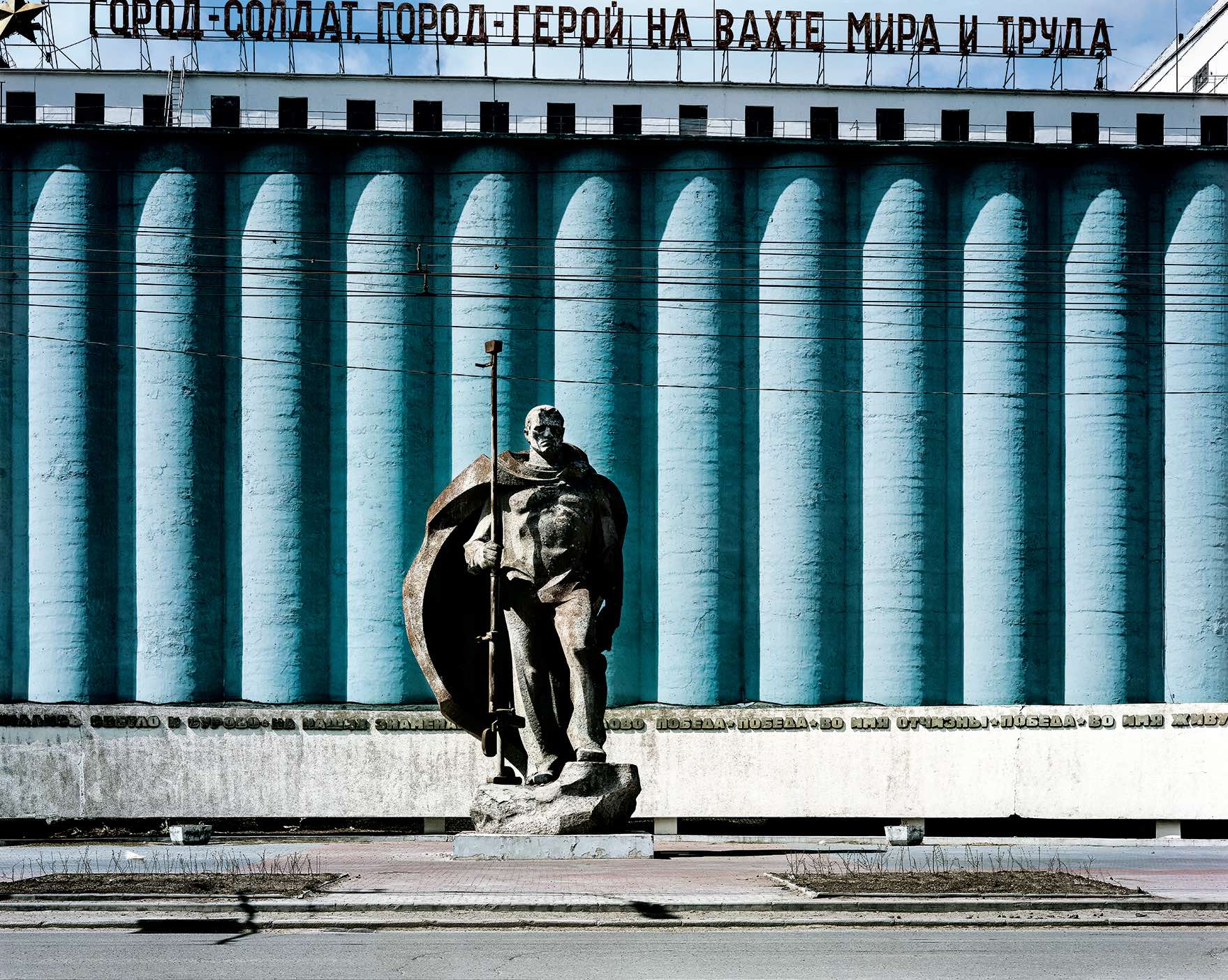 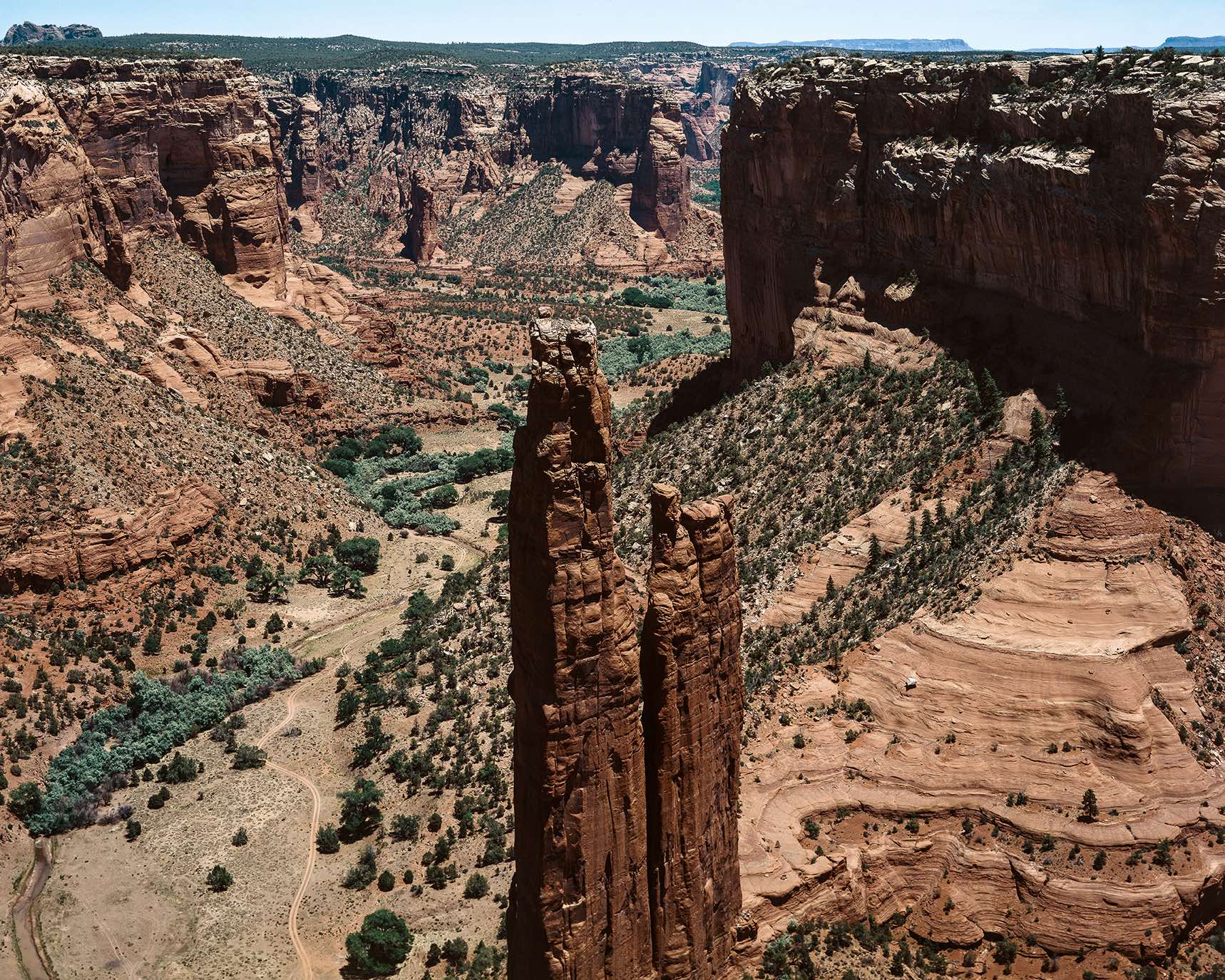 For Morvan, Battlefields is above all a challenge to the vanity of powerful men who send others to die – and remembrance for those who were sacrificed. “I’ve dedicated years of my life to photography and seen people die,” he explains. “I think, well… everybody has forgotten. The most important thing with this project was to pay tribute to the young soldiers who lost their lives on the battlefield.

“Ultimately, it’s all for powerful men, who fight and divide others,” he continues. “Today, if you travel the world as I’m doing, you see rich people, very wealthy people, with jets, cars, Ferraris and all that. They make people fight for their own vanity – for the diamonds. Battlefields is in memory of, and in tribute to, all those people who died for honour, for their families, for the land.”

Linkedin
RELATED ARTICLES
OTHER ARTICLES
Following the release of his latest album God Don’t Make Mistakes, the rapper talks horror villains, police brutality and being unafraid to show his vulnerable side.
The government’s failure to take long Covid seriously has led to the formation of a group campaigning for the thousands of forgotten victims of the illness.
Photographer Phyllis Christopher recalls capturing sex and protest at a time when the city had become a haven for the queer community.
Over the weekend, London locals came together to resist a pre-planned police raid targeting delivery drivers.
The situation in Afghanistan remains dire, with many groups facing persecution at the hands of the Taliban.
Members of the collective share some of their reasons to run as part of #UnitedBySummits, a campaign that looks to uncover transformative power of the outdoors.