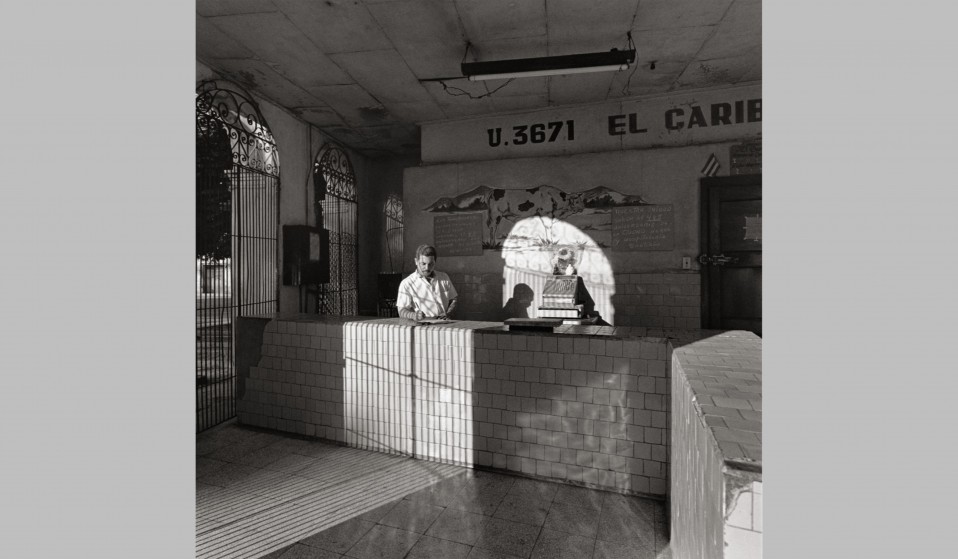 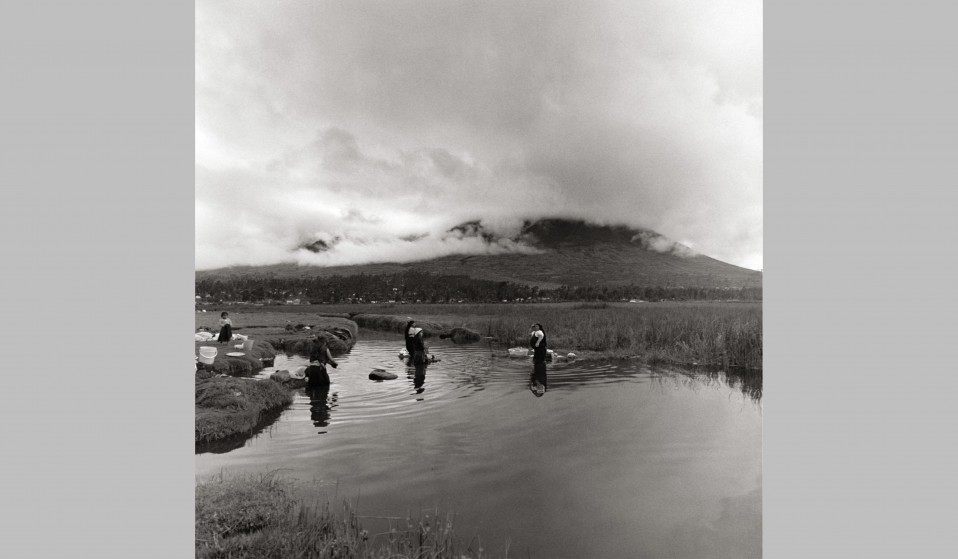 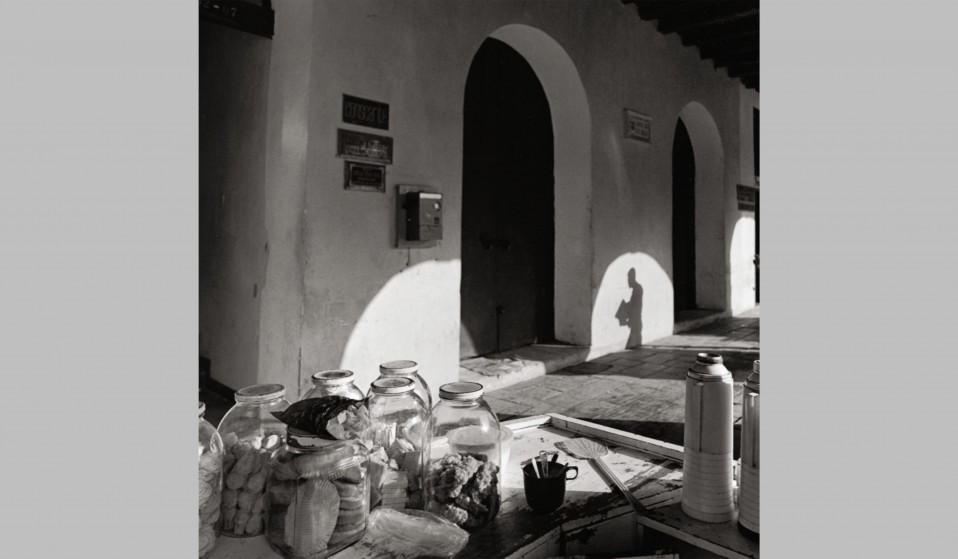 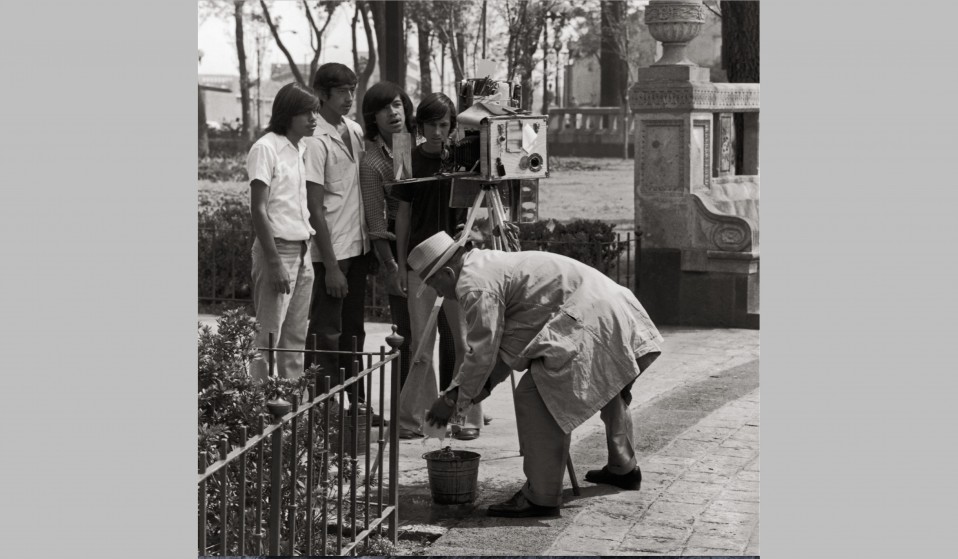 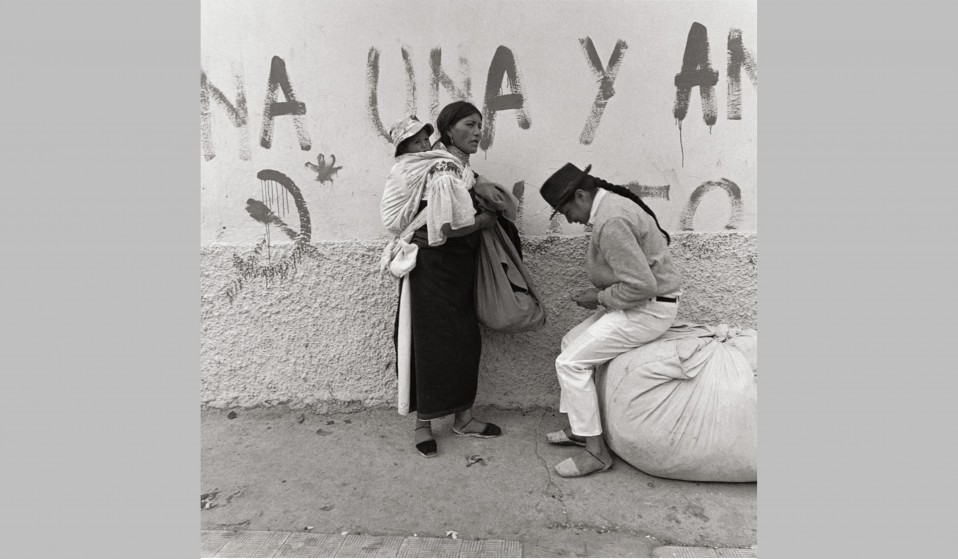 Mario Algaze has shot everything from Mick Jagger to civil unrest in Argentina during the 1970s. And he's never once used flash.

Mario Algaze has shot everything from Mick Jagger to civil unrest in Argentina during the 1970s. And he's never once used flash.

Cuba’s political climate in the 60s and 70s led to many people leaving for the United States, one of the low key departures were the Algaze family and their 13-year-old Mario. The young boy had only known life in Cuba until this time, now he was leaving for a land that was alien to him. Within six years, Mario Algaze would be taking steps to become the world-renowned photographer that he is today.

Algaze’s talent hinges on two things, his delicate understanding of Latin-America and a refusal to compromise his images by using flash. He honed his respect for light working  for Zoo Magazine, photographing some of the biggest stars of the 70s like Jagger, B.B. King and Grace Slick to name just a tiny cross-section.

“In certain circumstances, you have to accommodate your camera,” Algaze says. “Since I didn’t use flash ever, I was pretty good with available natural and artificial light. I think that was a pretty good training for Latin America because it gave me the speed. You can not imagine shooting a concert that’s dimly-lit on stage, it’s like following a Formula 1 car.”

From his training, as he calls it, in shooting concerts, Algaze knew two things; he was able to use and manipulate the light that shone on his subjects, and that music wasn’t going to be enough to satisfy him forever. He wanted to be shooting the turbulence and unrest of Argentina and Chile. During the age of the Desaparecidos – the forced disappearances that characterised Chile’s Pinochet dictatorship and Argentina’s Dirty War in the 1970s – Algaze was shooting non-stop and witnessing some horrible things. But the desaparecidos have sat with him.

“I remember the fall of the Galtieri government in 1984,” he sighs, you can tell this is something he doesn’t like revisiting. “And the establishment of the commission for desaparecidos and the first time  Raul Alfonsin came into power. I was there, they were some pretty hairy times in Argentina.”

The area has stabilised, in parts, today. But a part of Algaze yearns for the old Latin America, the Latin America he knew before he says: “Modernity struck.” He suggests that the global homogenisation is starting to affect countries like Argentina, Chile and Brazil, taking away their unique tones and culture. Replacing them with a string of fast food chains.

“The photos that I took in the ’70s and ’80s could not be duplicated today,” Algaze says. “Modernity has struck Latin America. The quaint, country feeling to everything has been overrun by McDonald’s, Kentucky Fried Chicken and WalMarts. It isn’t the Latin America that I know.”

Rather than obsess about the negative, though, Algaze speaks optimistically about the future for the region. He says that Colombia and Chile are doing really well, but cuts short of praising every nation and mentions the unrest in Venezuela.

Mario Algaze’s A Respect For Light is out now from Glitterati Publishing.

Linkedin
RELATED ARTICLES
OTHER ARTICLES
We spoke to festival co-founder Mauricio Matheus about recreating the Burning Man concept for the southern hemisphere, in a country gripped by a worsening economic crisis.
Cuban surfers are among the most dedicated in the world, risking imprisonment to find materials and relying on donations from foreigners to get boards and leashes. Never mind the blockade.
DJ and producer Rukaiya Russell shares her favourite young Cuban musicians, photographers and dancers from a creative new generation.