Art & Culture / Photography / A love letter to the world, written with photographs 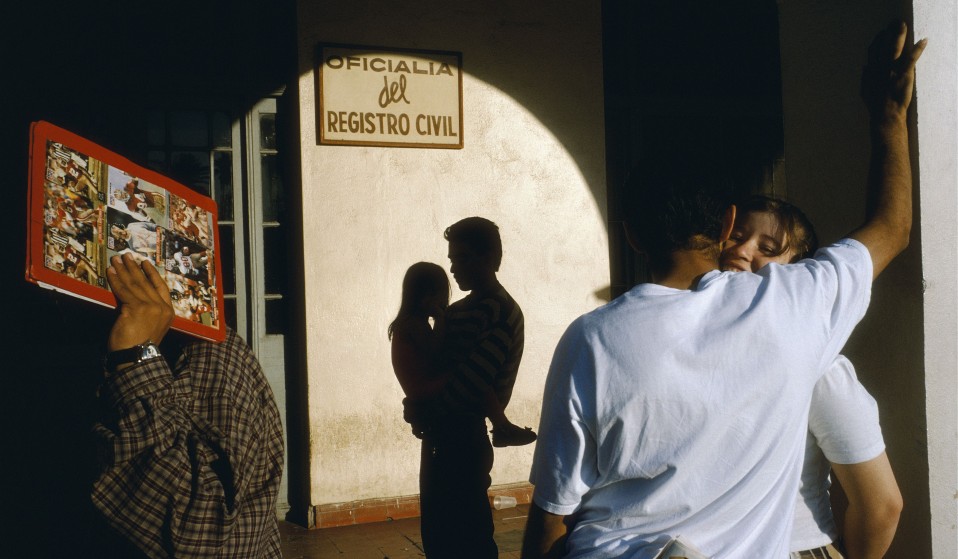 Over a period of 30 years, Magnum photographer Alex Webb and poet and photographer Rebecca Norris Webb have traveled the earth, capturing the mystical moments of life on film. Whether visiting London or Istanbul, Paris or Tijuana, the images they create speak to each other in a language that goes beyond words – creating harmonies, melodies, and rhythms all their own.

What began as a friendship blossomed into love and marriage, as well as books: most recently a volume titled Slant Rhymes (La Fabrica). A love poem to photography, to the world, and to relationships themselves as it reveals a powerful energy that exists when we are fully present in the moment. The book is organised in diptychs, with one photograph from each photographer facing the other in silent conversation.

“Rebecca and I first realised that our photographs talked to one another in intriguing ways with our initial collaboration, Violet Isle, a book on Cuba. We discovered that our photographs often visually rhyme, but, more often than not, at a slant,” Alex reveals. “With Slant Rhymes, our paired photographs are not necessarily linked by geography, but by other things as well. Sometimes it’s a palette, geometry, or the evocation of a mood. Other times it’s a shared sense of surrealism.” 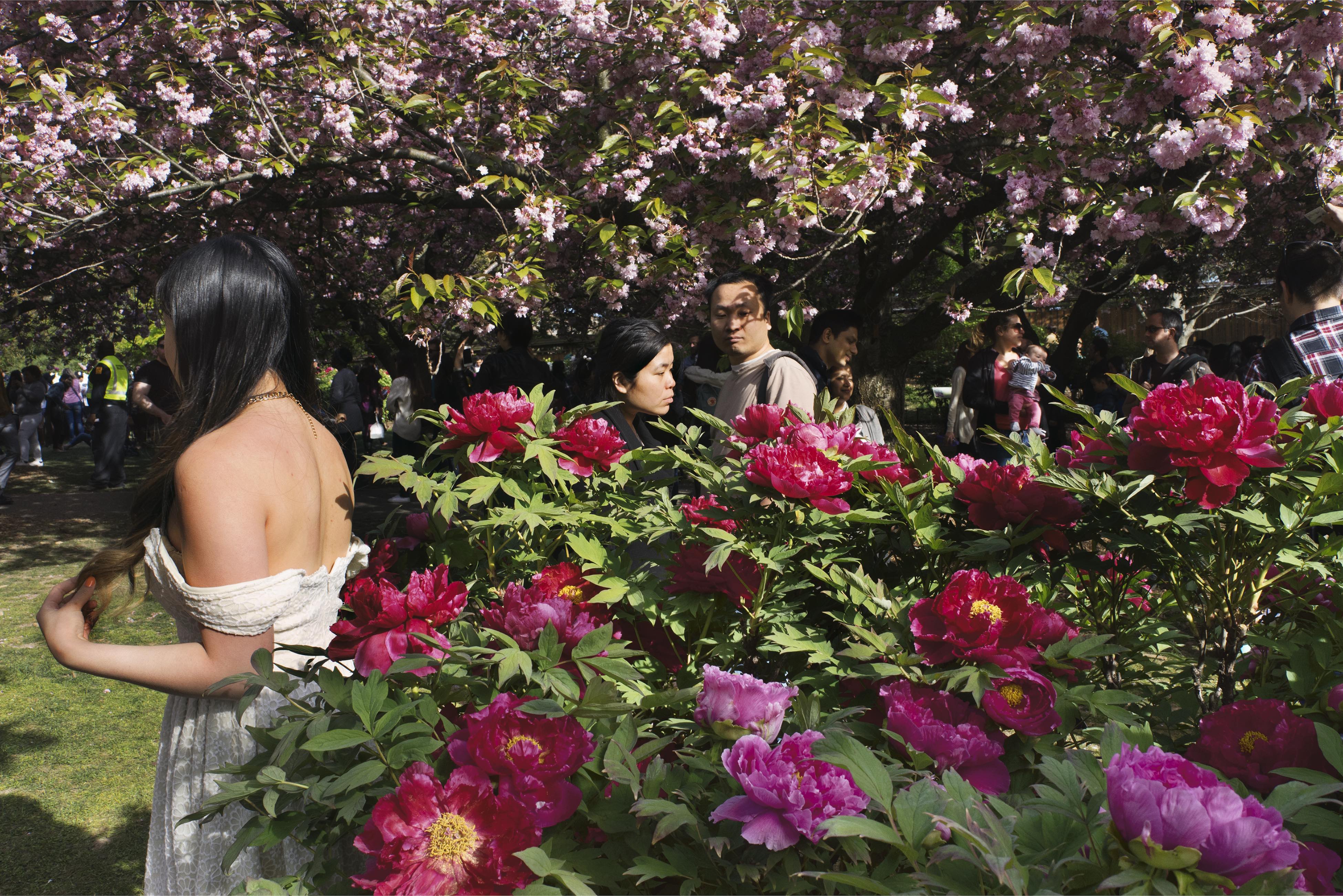 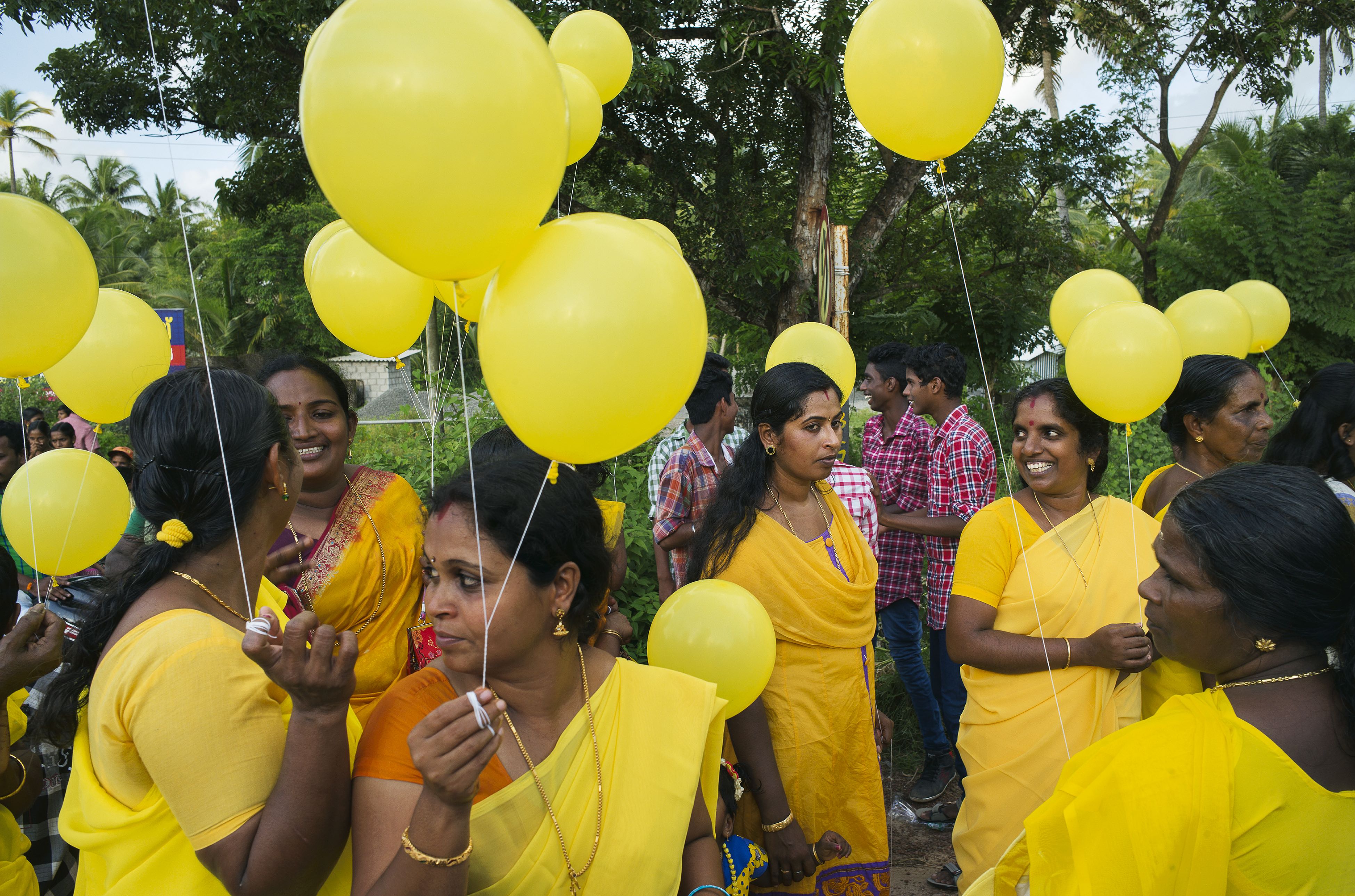 This sublime sensibility is echoed in Rebecca’s verse, which appears throughout the book, giving voice to unspoken beauty and evokes the inherent mystery and magic of love and life.

“Over the years, I’ve learned to have faith in working deeply and intuitively,” Rebecca explains. “This involves looking and listening closely to a particular landscape in all its shifts of light and weathers and seasons in order to respond spontaneously with a camera. Even though I’m quite shy by nature, if I come across someone that intrigues me for some reason – whether I’m in Brooklyn or in Havana or in rural Indiana – I’ve learned to listen and to trust that instinct.”

By distilling the deeper energies of the people, animals, and the landscape, Alex and Rebecca have created bodies of work that reveal a connection between souls to each other, as well as in tune with the world itself. 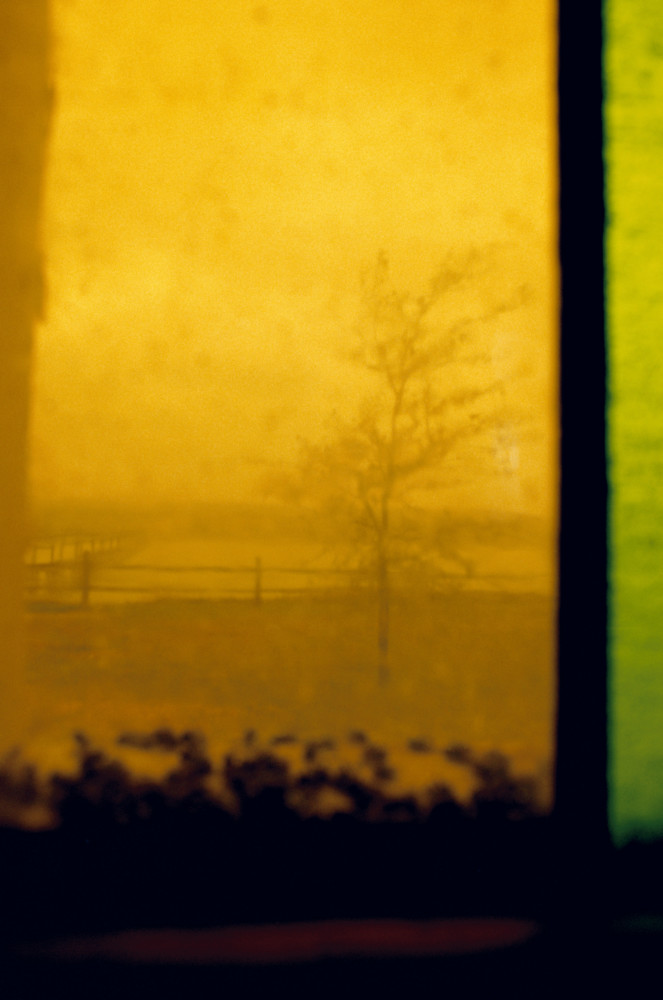 “A place has its own atmosphere, its own rhythms, its own nuances. The complex layering and neon lights of the streets of Istanbul has resulted in one kind of photograph for me; the sun-drenched streets of Mexico another,” Alex observes. “What I find most exciting about wandering the various streets of the world is encountering the unexpected, the surprising, the enigmatic; that which is more fantastical than that which I can imagine. This to me is one of photography’s bounties: the surprise of being there.”

That sense of presence is felt in every photograph, diptych, and poem to grace the book, sharing a reverence for existence in any form it may take. Slant Rhymes gently reminds us that we do not inherit the planet but rather preserve it for our progeny. 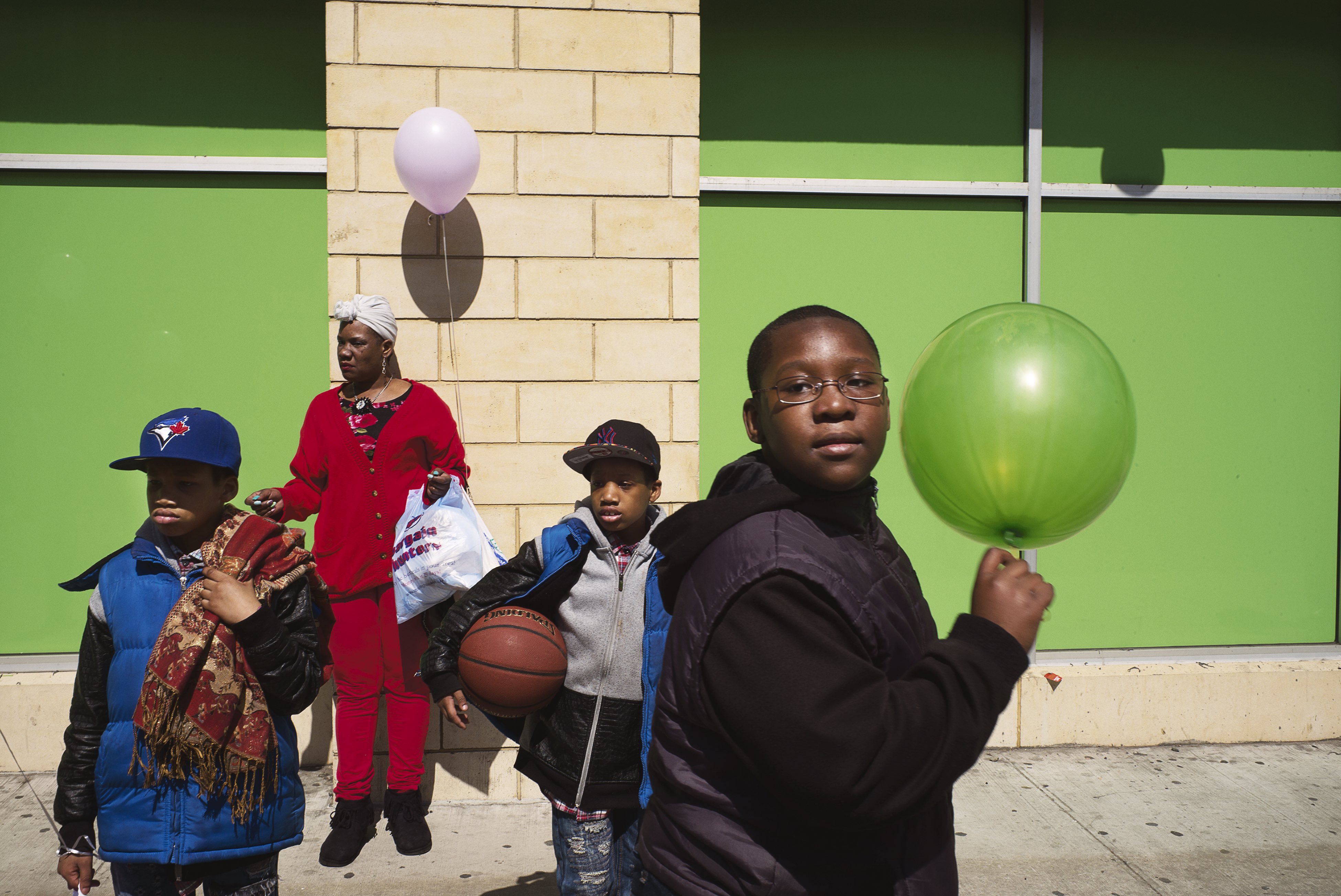 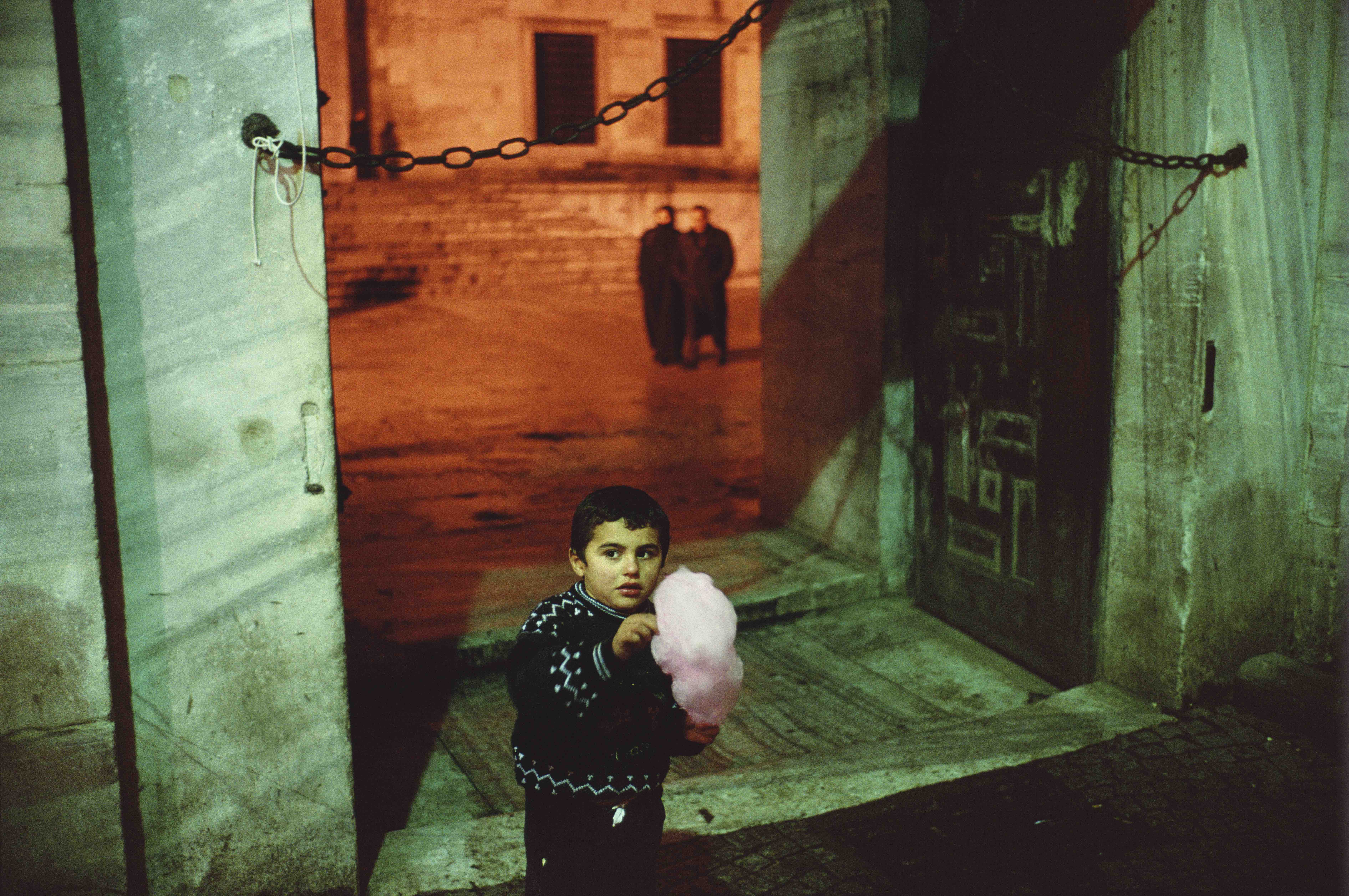 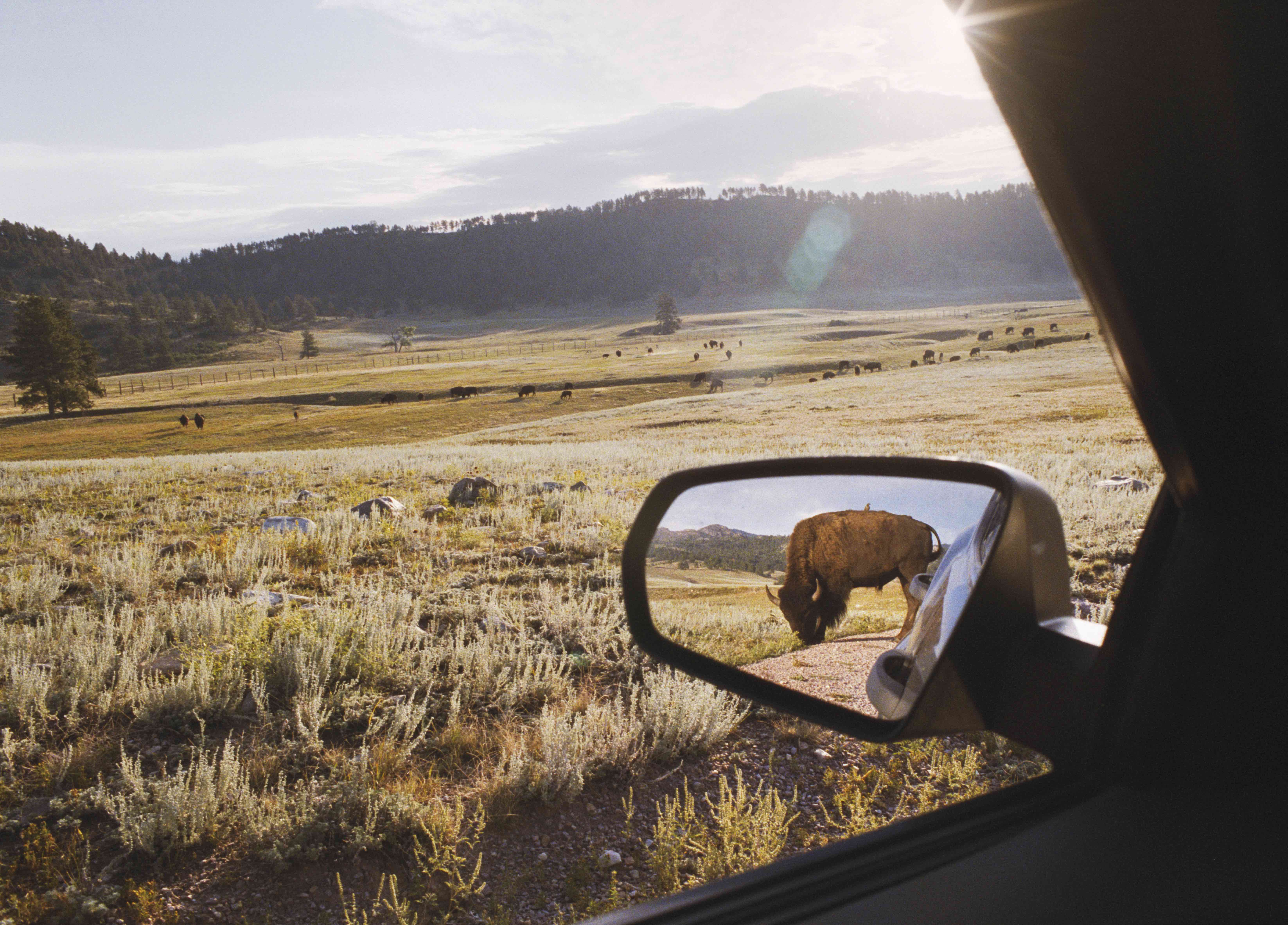 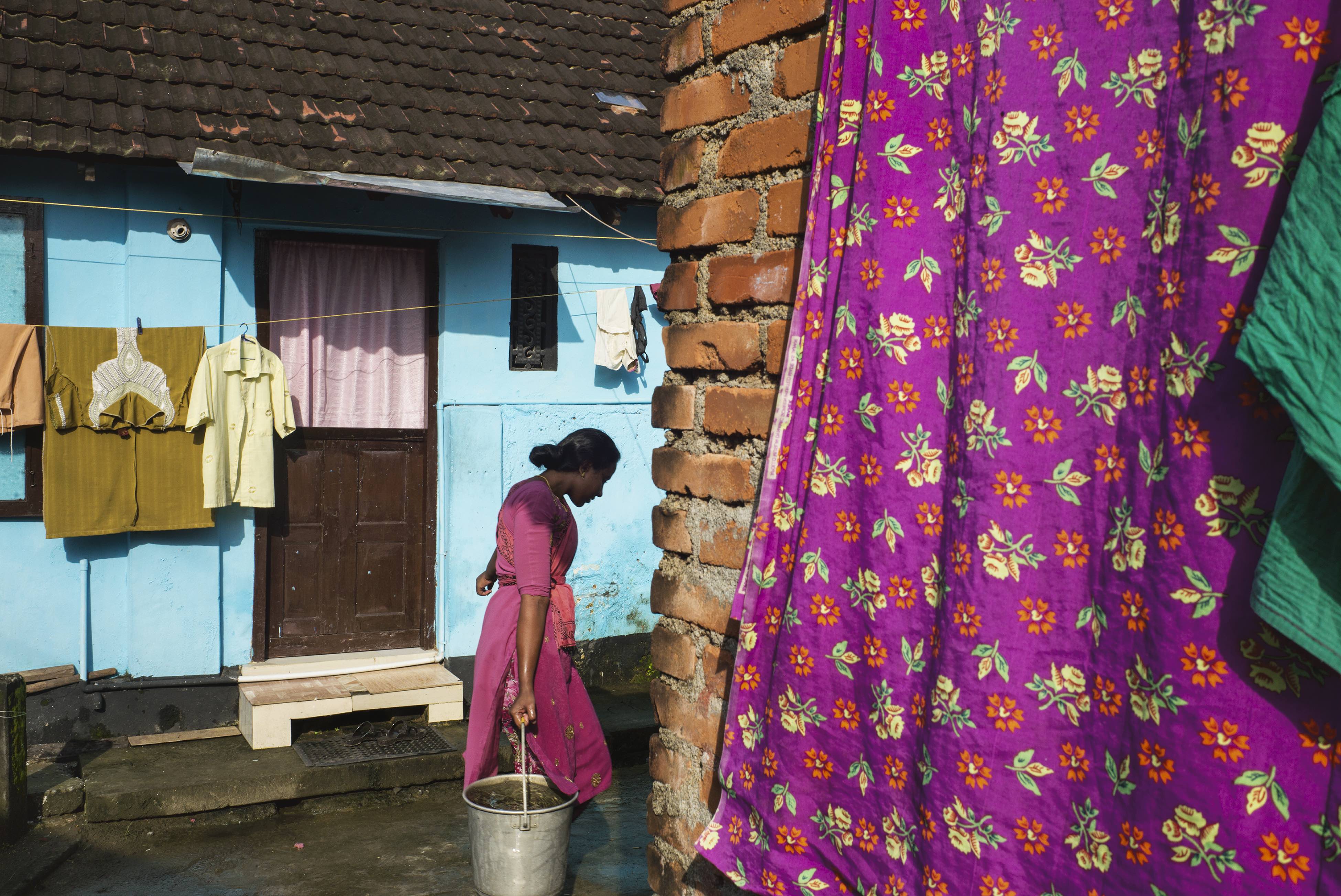 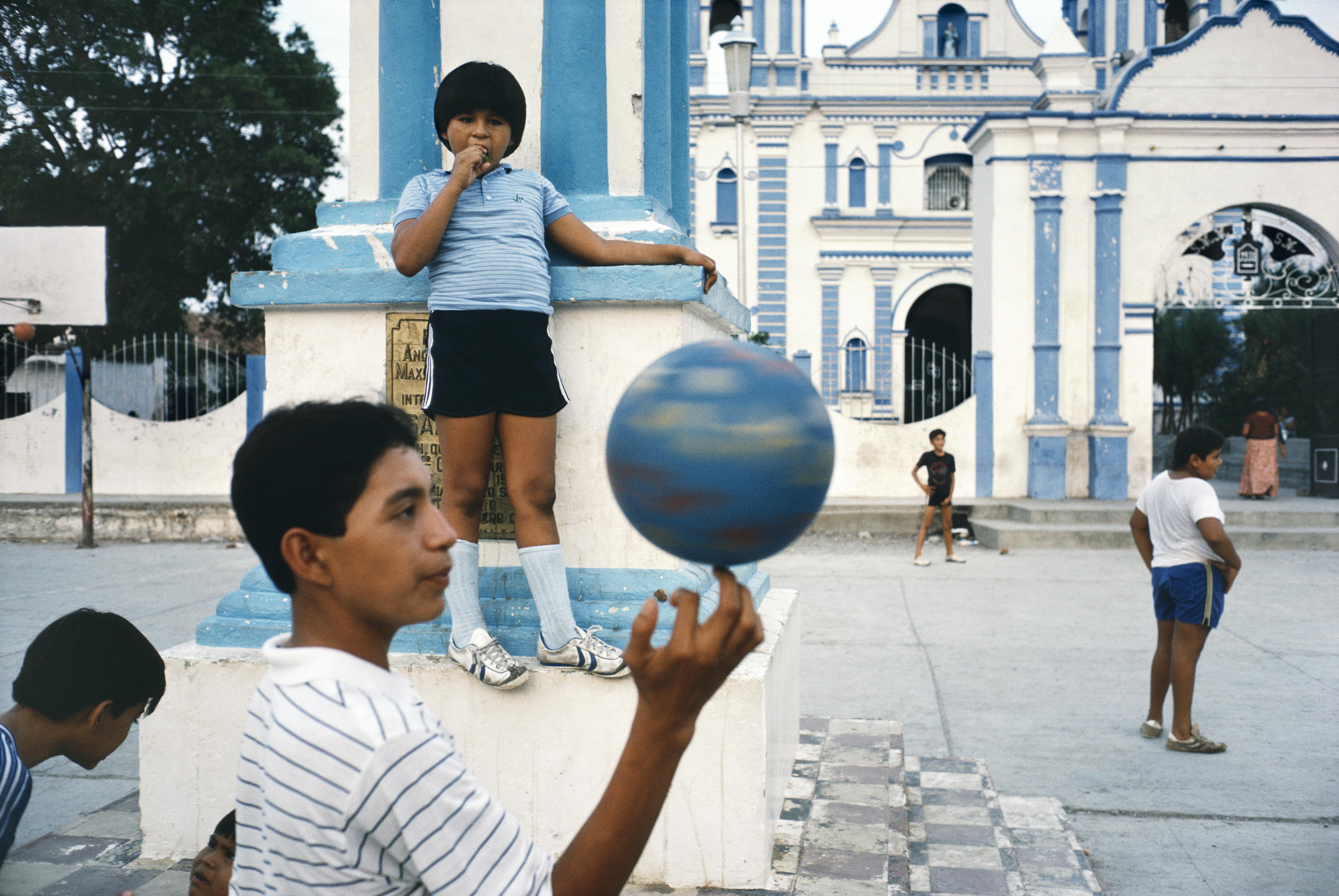 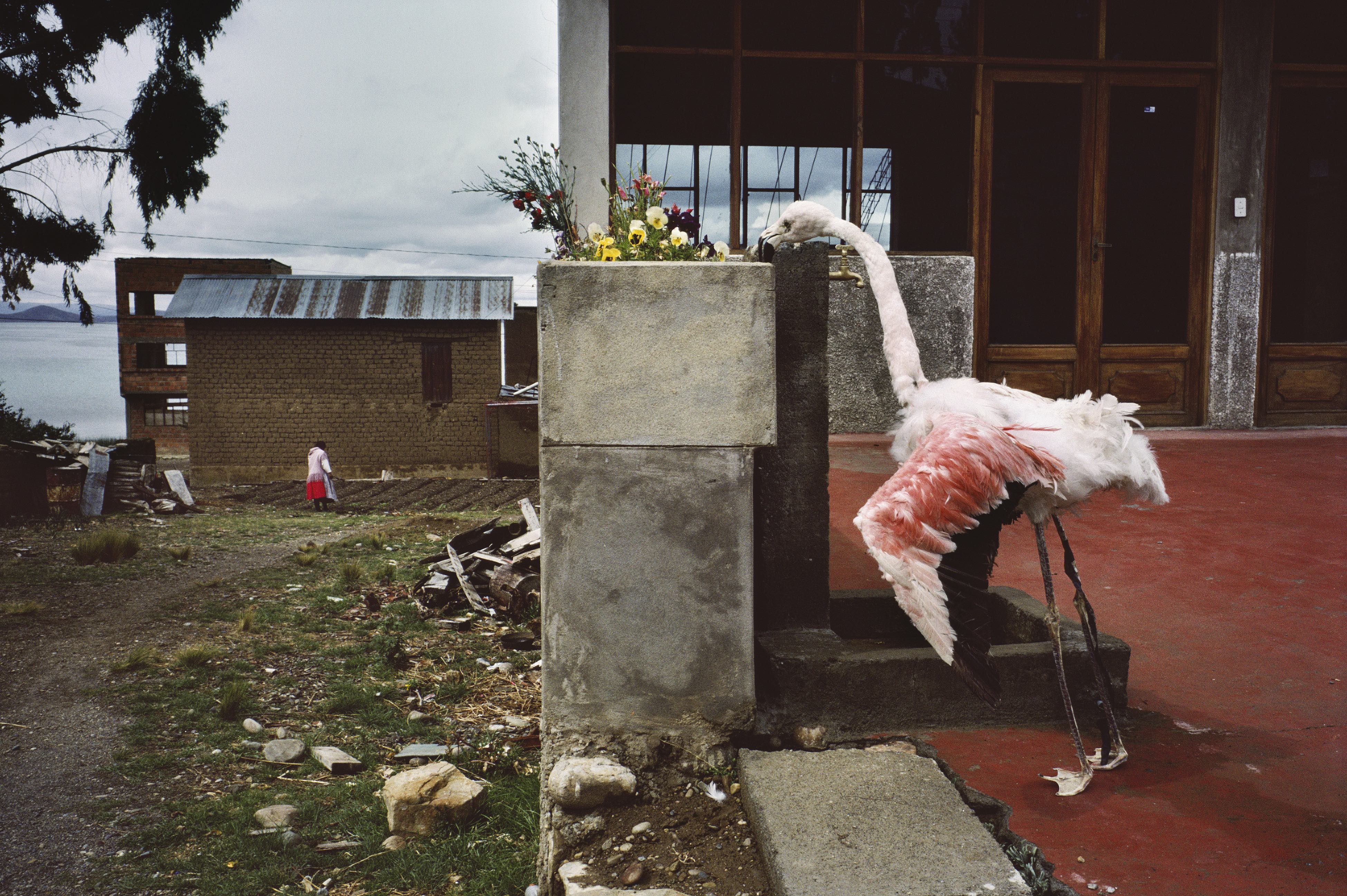 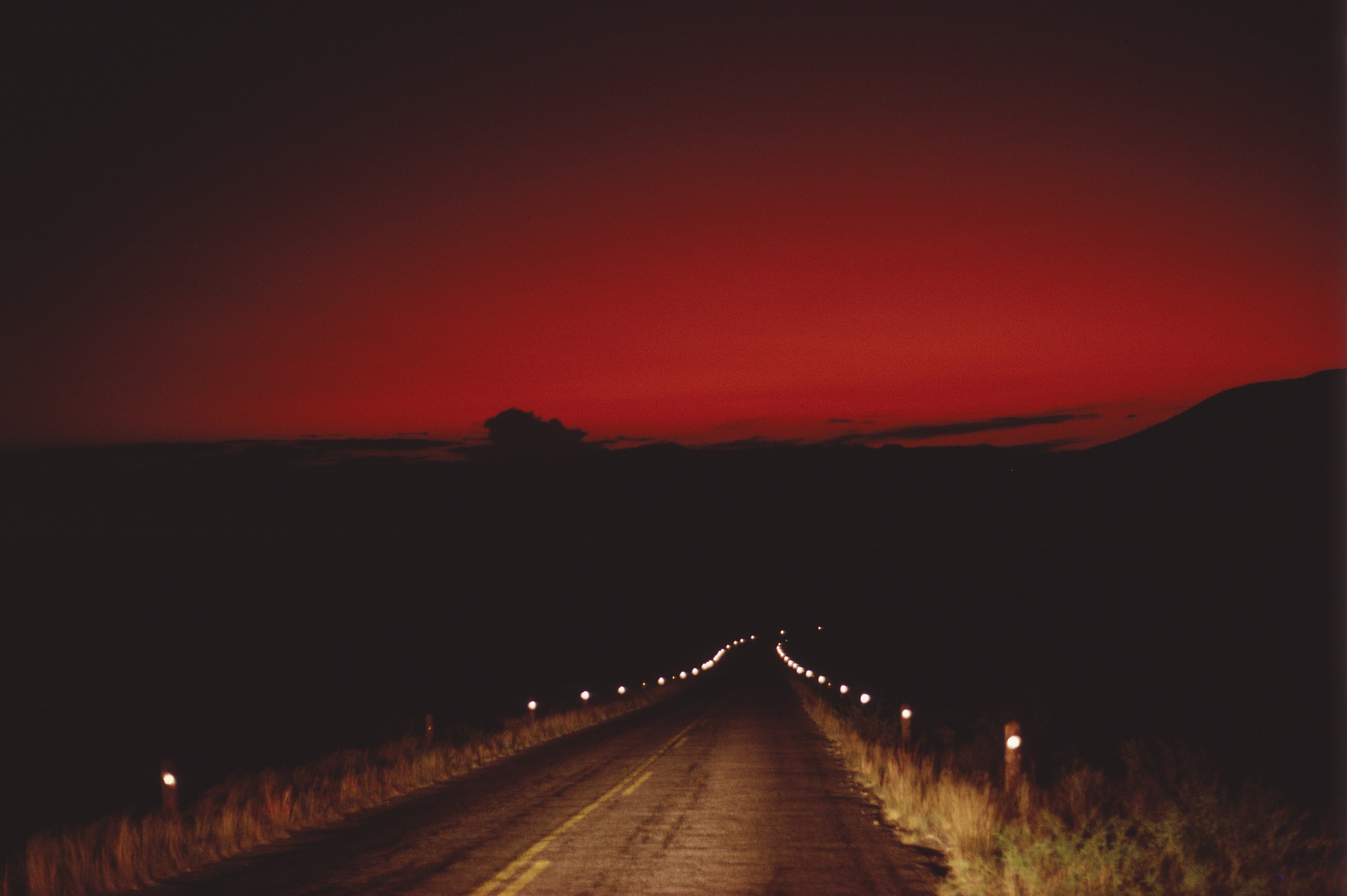 Linkedin
RELATED ARTICLES
OTHER ARTICLES
To mark the premiere of his new documentary on surfing giant Gerry Lopez, the filmmaker and former pro skateboarder sits down to share his unique brand of wisdom.
From the early originators to the female writers at the forefront of today’s scene, we talk to the artists redefining graffiti’s consciously macho origins.
A woman from Texas explains how she was forced to consider the criminal liability she might face for medication abortion over her health.
A 28-year-old from Texas was forced to travel across state lines for an abortion that would save her life and end a pregnancy that her baby had no way of surviving.
One year on from the fall of Afghanistan to the Taliban, Tiara Ataii speaks to those who have been forced to make the treacherous journey to Europe for safety, and the barriers and horrors they have faced.
We introduce our series spotlighting the voices of people who’ve been impacted by anti-abortion laws and anti-choice protestors.