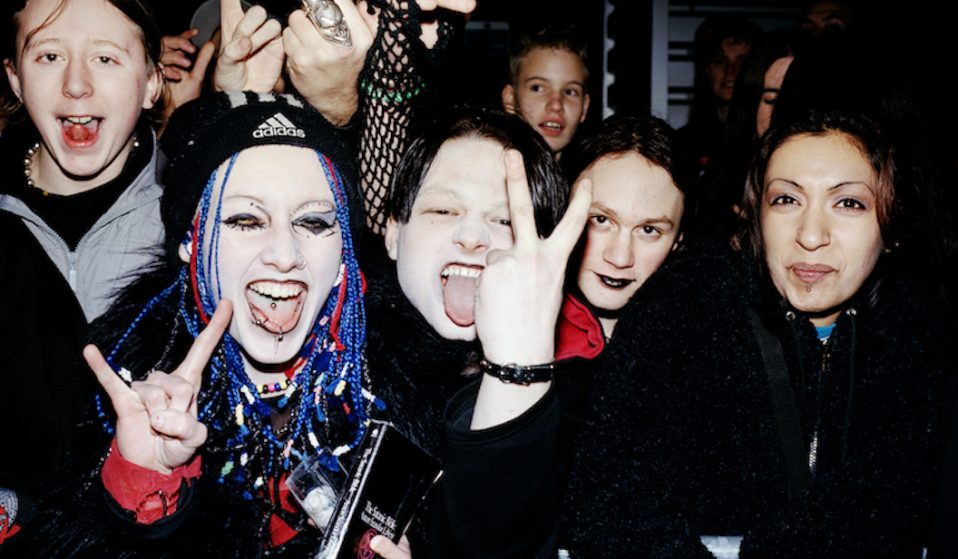 A new exhibition chronicles the UK’s youth over the past 100 years, celebrating its role in shaping subculture.

A new exhibition chronicles the UK’s youth over the past 100 years, celebrating its role in shaping dominant subcultures.

Just before the pandemic hit, London’s Museum of Youth Culture announced plans for Grown Up in Britain: 100 Years of Teenage Kicks, a crowdsourced campaign inviting the public to share photographs and memories from adolescent years.

“This was right before lockdown, so while people were stuck at home we asked them to go through their family albums and shoebox archives and share teen stories,” say Lisa er Weduwe, Archive Projects Manager, and Jamie Brett, Creative Manager. “It was a great way of connecting with each other, and we were blown away by the response.” 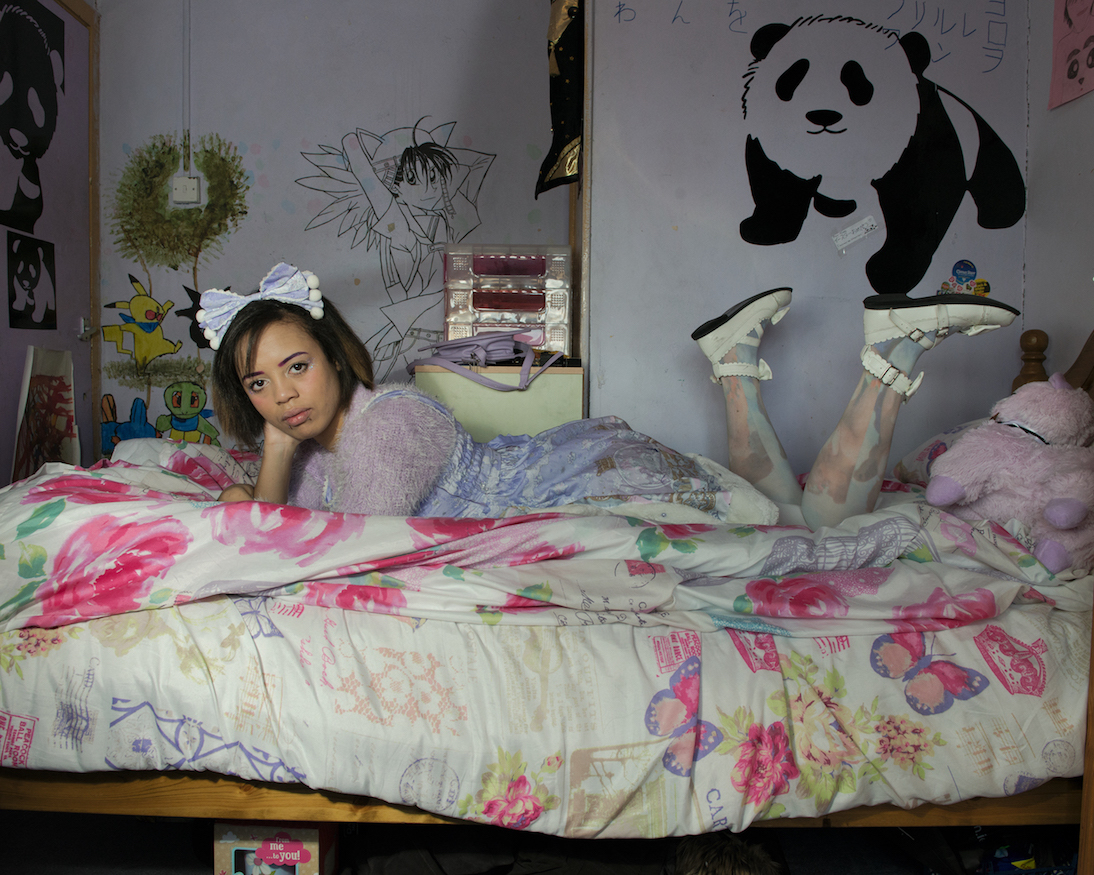 As thousands of public submissions began to pour in, a major exhibition chronicling British teen life over the past century began to take shape. Images drawn from personal collections hang alongside works by major artists including Ken Russell, Normski, Anita Corbin, Gavin Watson and Lucy McCarthy.

Grown Up in Britain began as a response to a major 2011 survey that concluded the UK has the most negative attitude towards youth on the continent. Recognising the ways in which photography and storytelling can shape public perception, the exhibition organisers set out to create a positive, inclusive, and empowering story of British teen life. 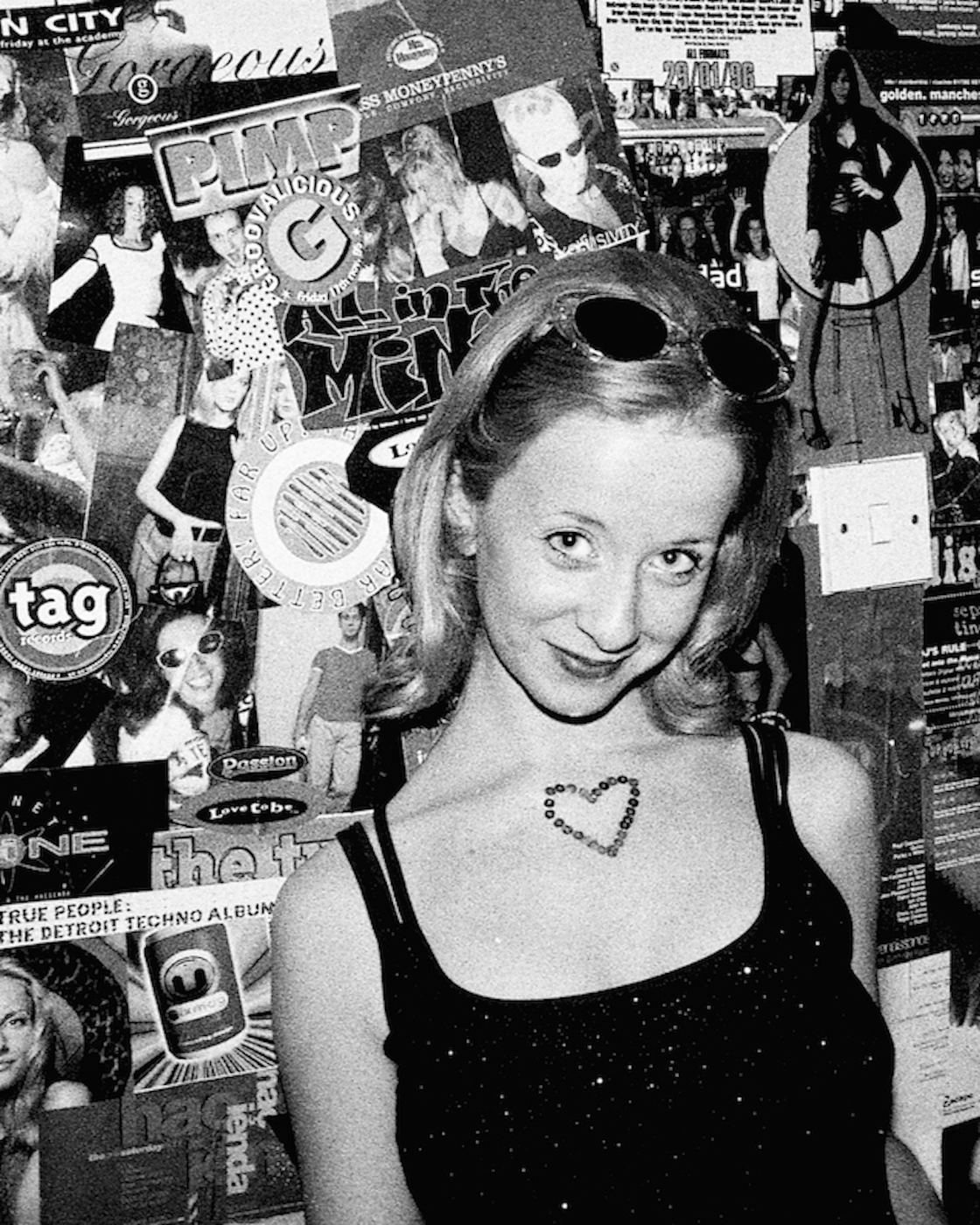 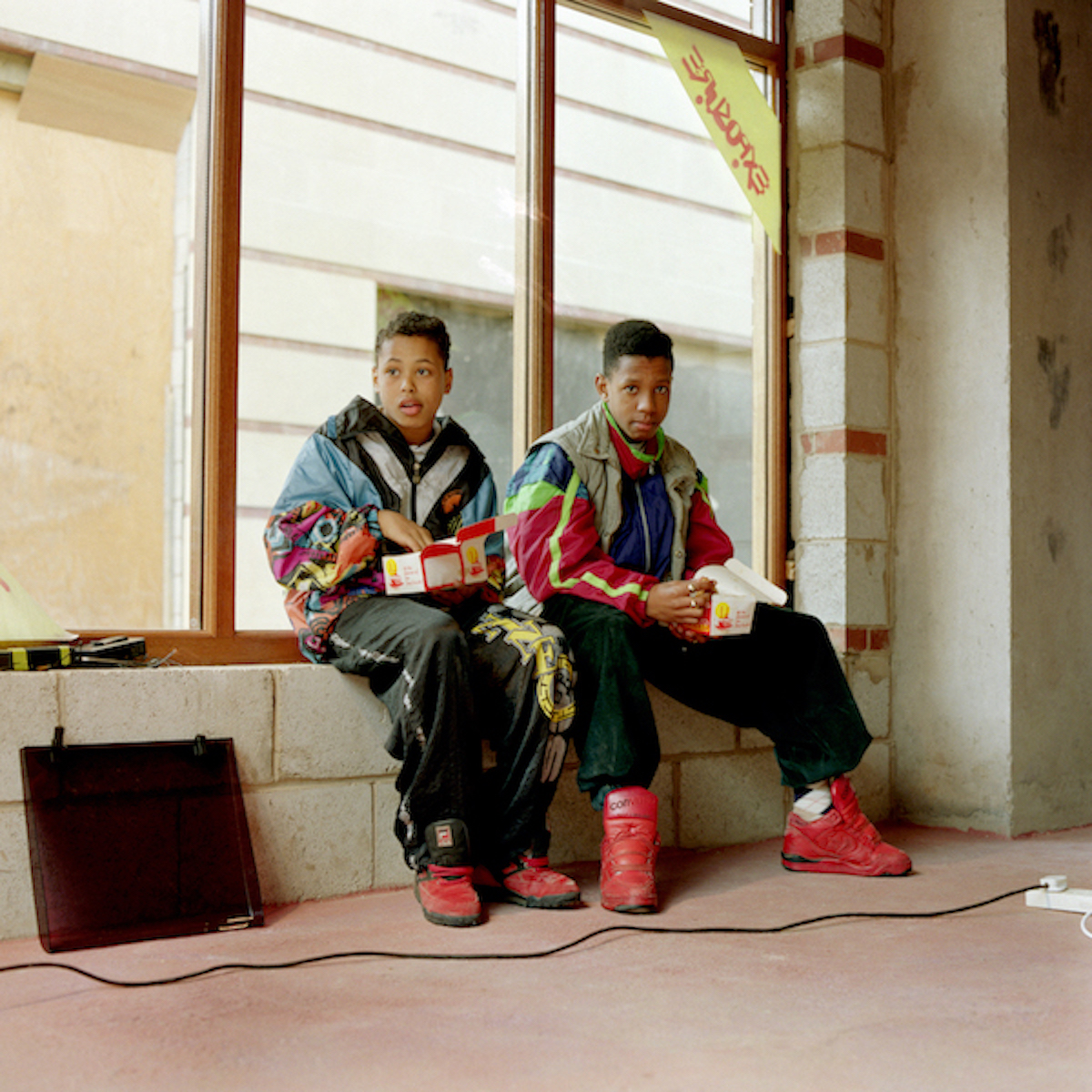 Teenagehood is a time of extraordinary change. As we come into our own identities, we seek freedom to begin creating out own lives through acts of self-expression that shape the culture and establish generational markers.

“Youth is such a potent time in our lives,” say Der Weduwe and Brett. “We start taking those first steps of independence from the family home and discovering things for ourselves that we are passionate about – and often these things shape who we become.”

“Coming from this fresh perspective and looking to set themselves apart from the adults around them, young people have a strong awareness about what is wrong in the world around them or what they want to do differently. It’s why so much of progress is driven by young people, whether through protest, fashion, music or technology.” 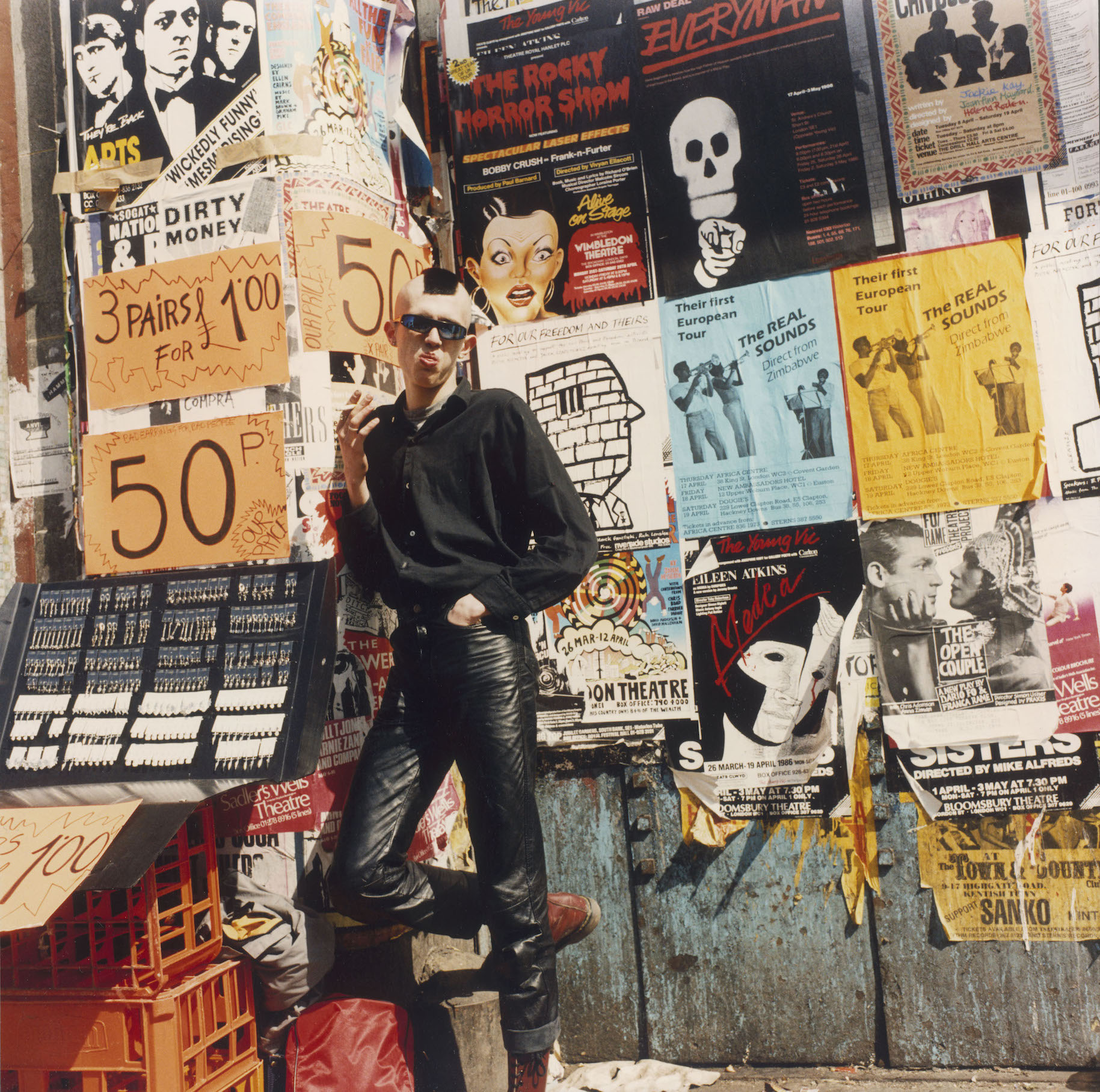 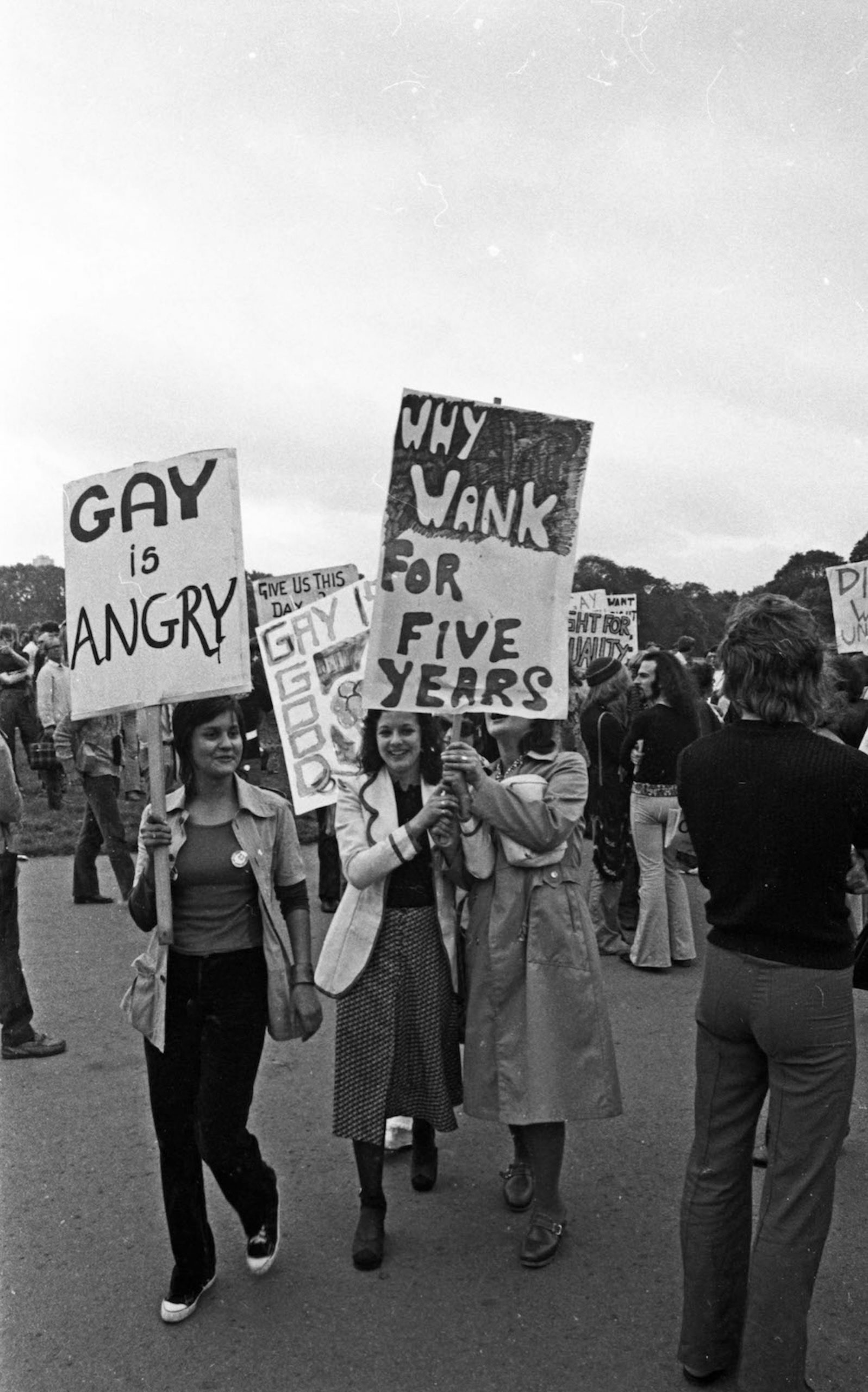 Protesters from the Gay Liberation Front Youth Wing at a march against the age of consent, London, 1971. Photo credit: Peter Bull

Britain’s youth has played a pivotal role in developing subcultures that would spread across the world. “Working-class teens are always breaking the mould of what society expects of them and often setting the youth culture of the time,” say der Weduwe and Brett.

As the curators note, despite generational differences, a throughline continues to cross the divide. “There’s something powerful about getting people to share youth culture stories intergenerationally and join the dots between the two.

“Whilst many adults might complain about the youth of today, it’s also easy for young people to forget that their parents and grandparents were once teenagers, and possibly even more rebellious back in the day!” 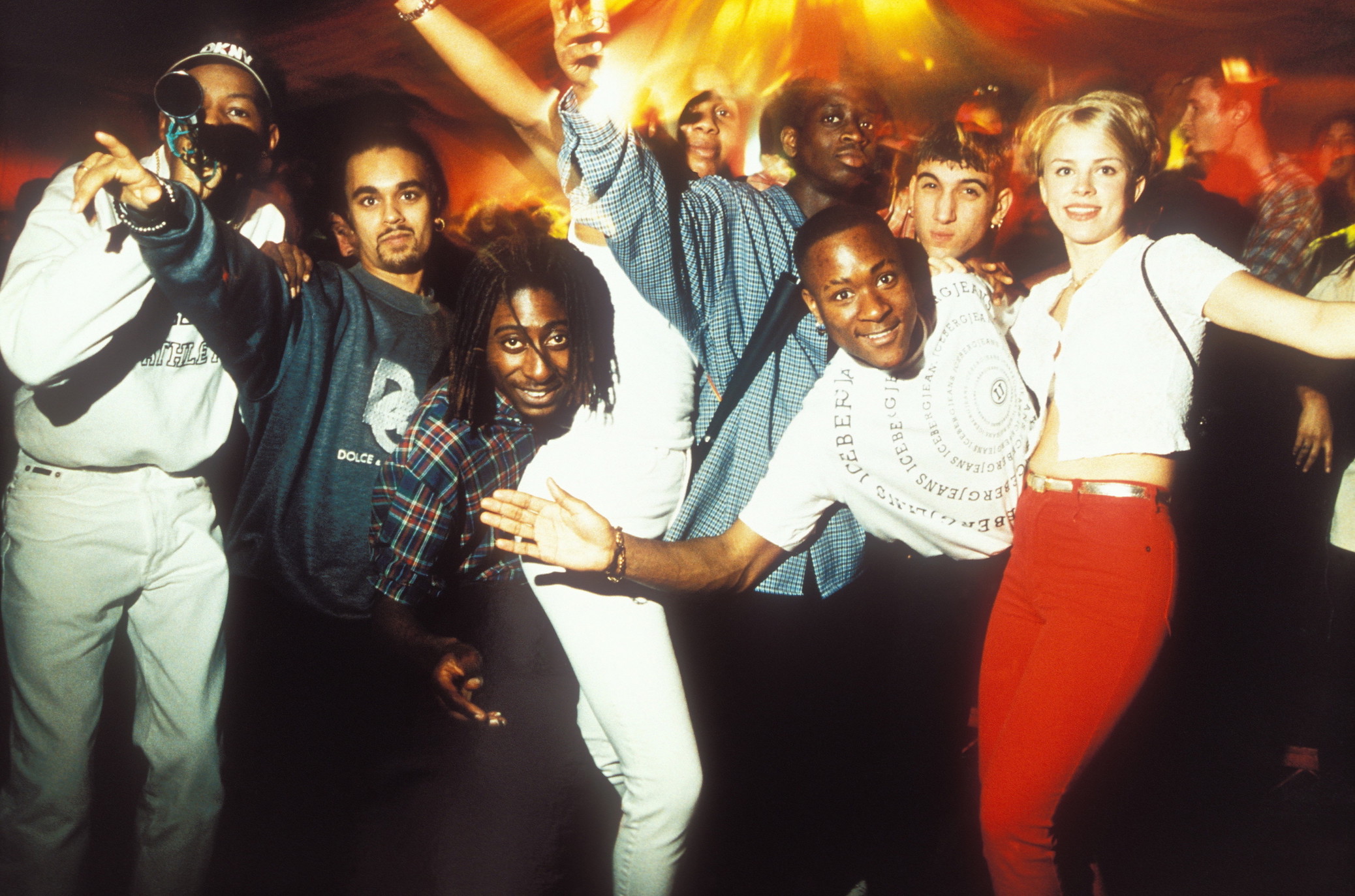 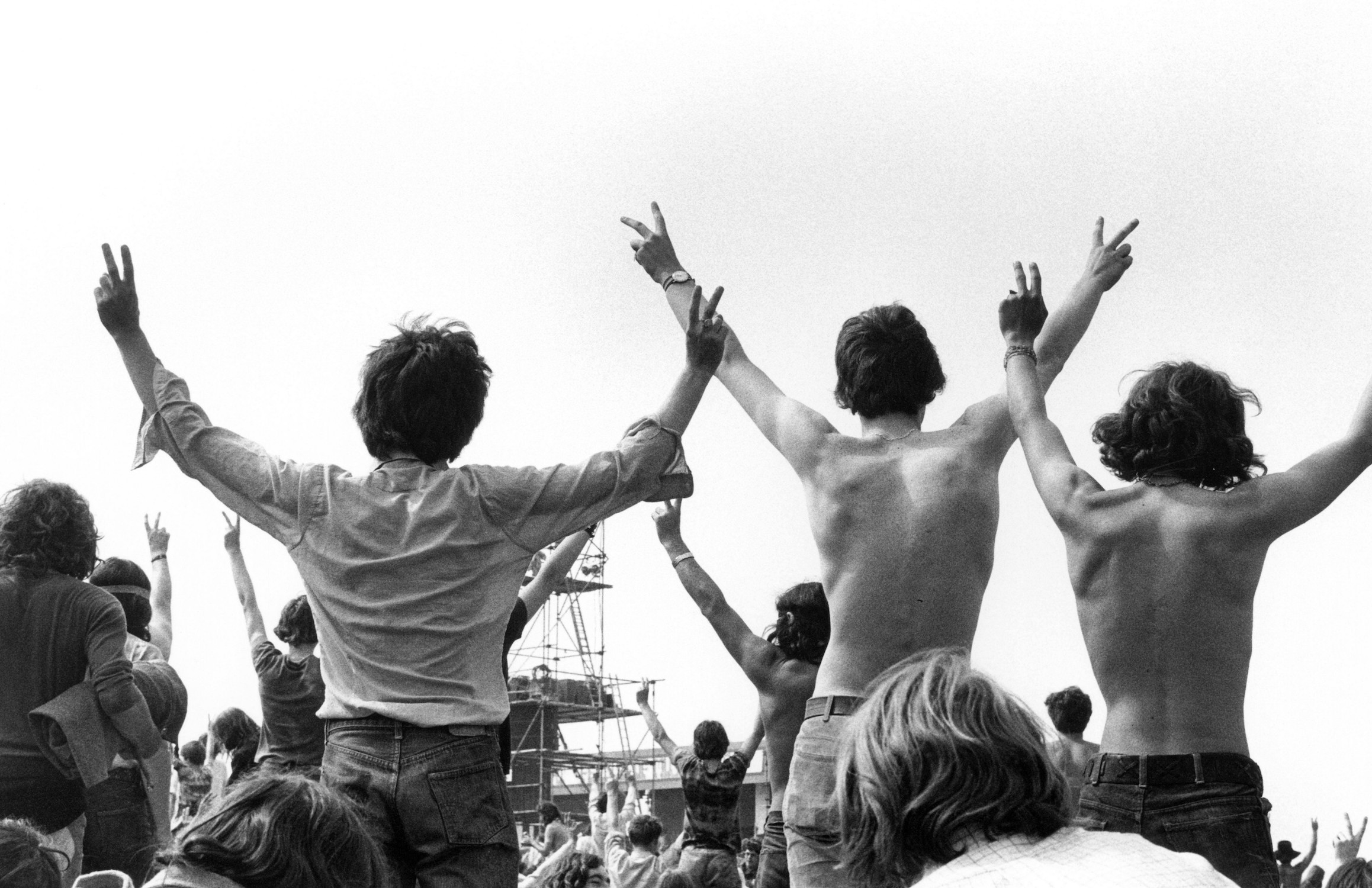 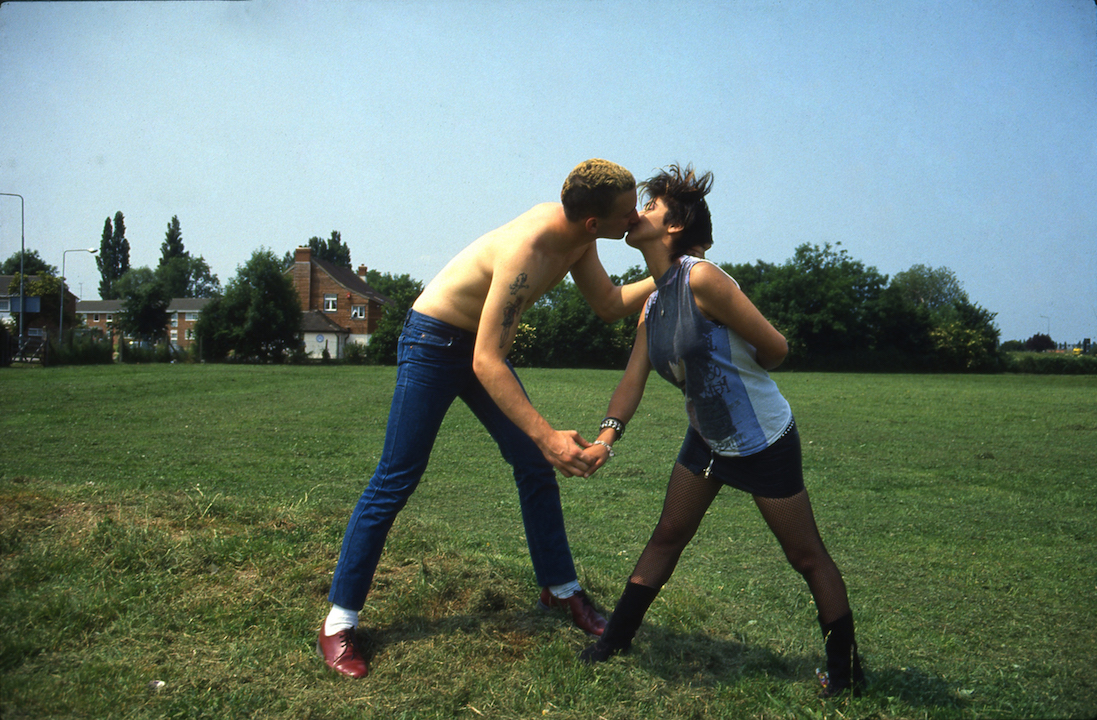 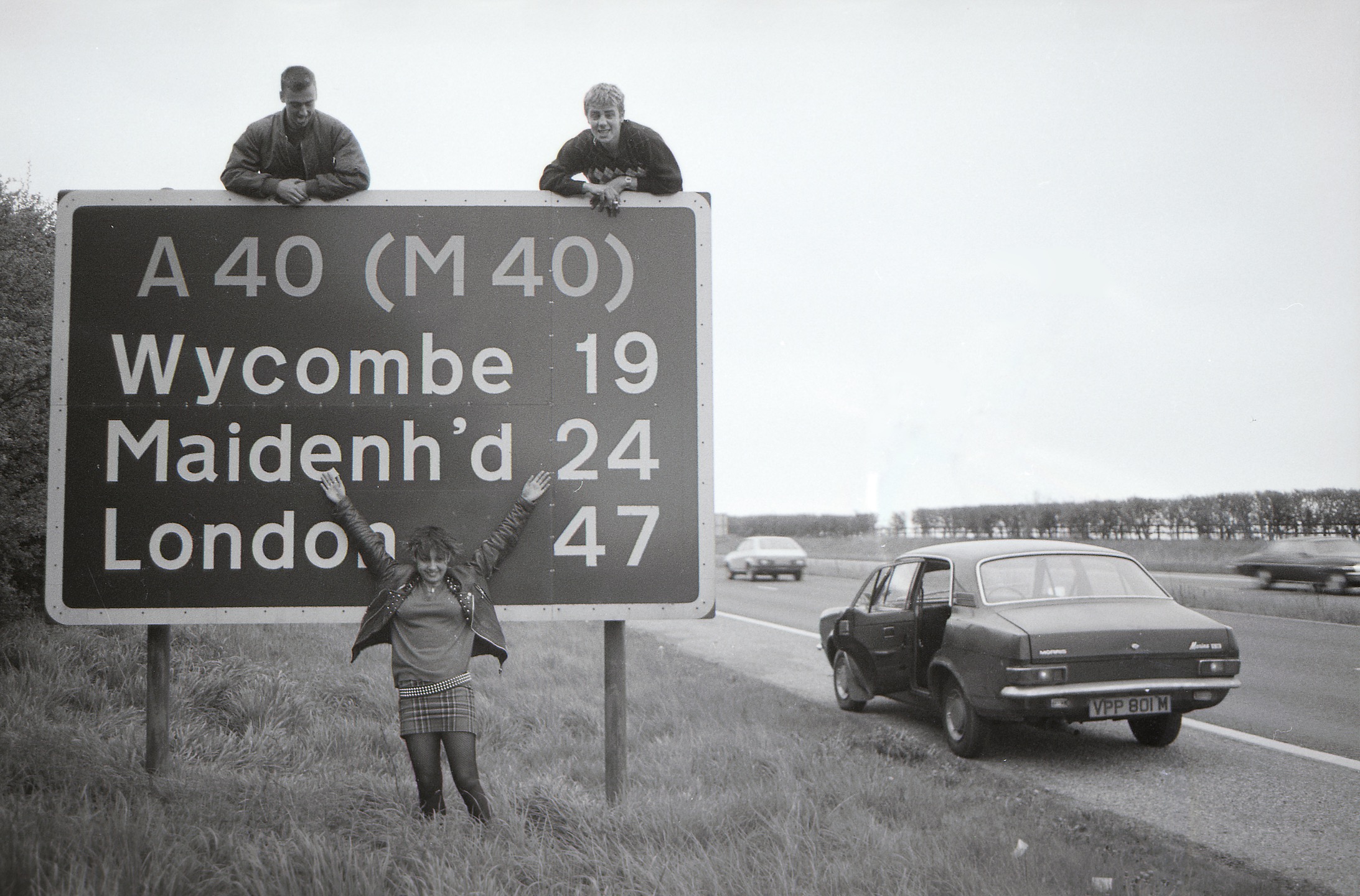 Kelly and her friends pull over on the A40 on their drive home, UK, 1980s. Photo credit: Gavin Watson 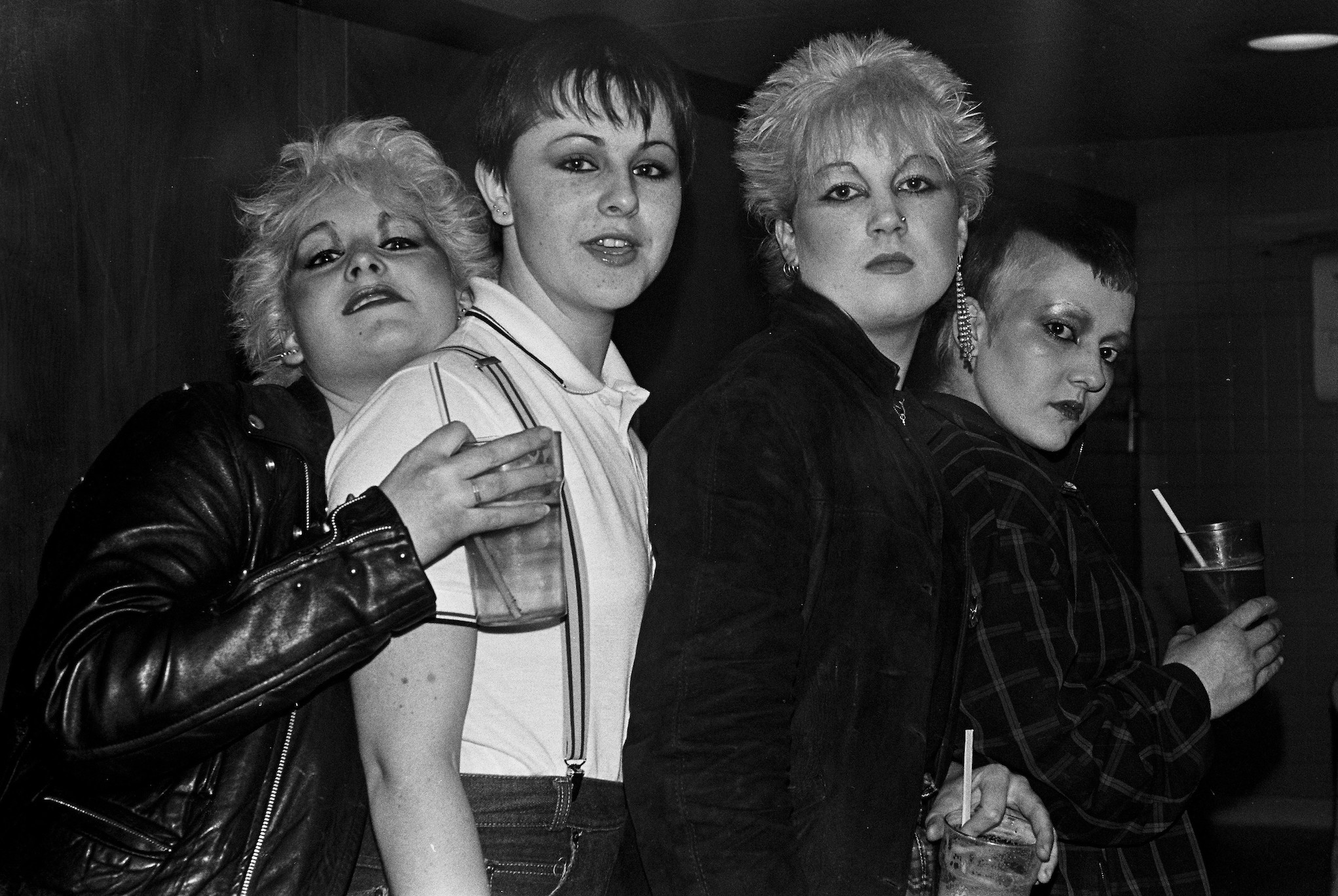 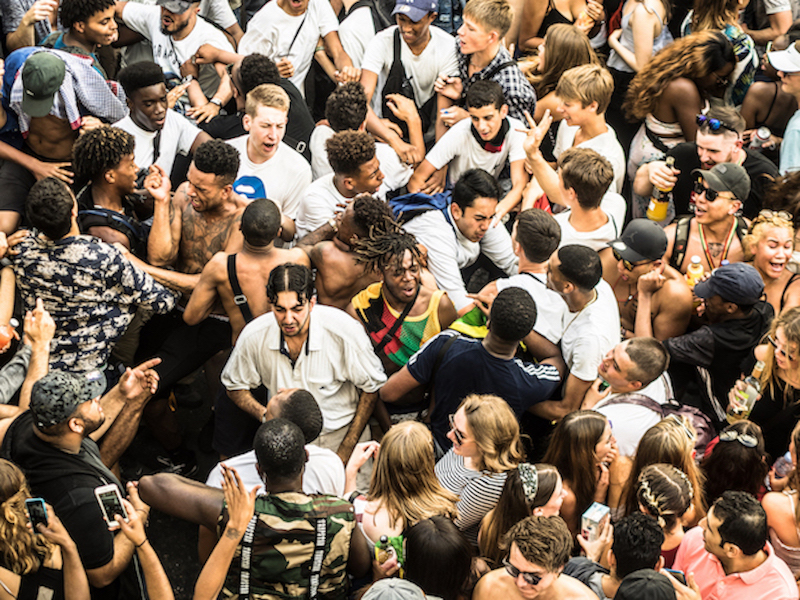 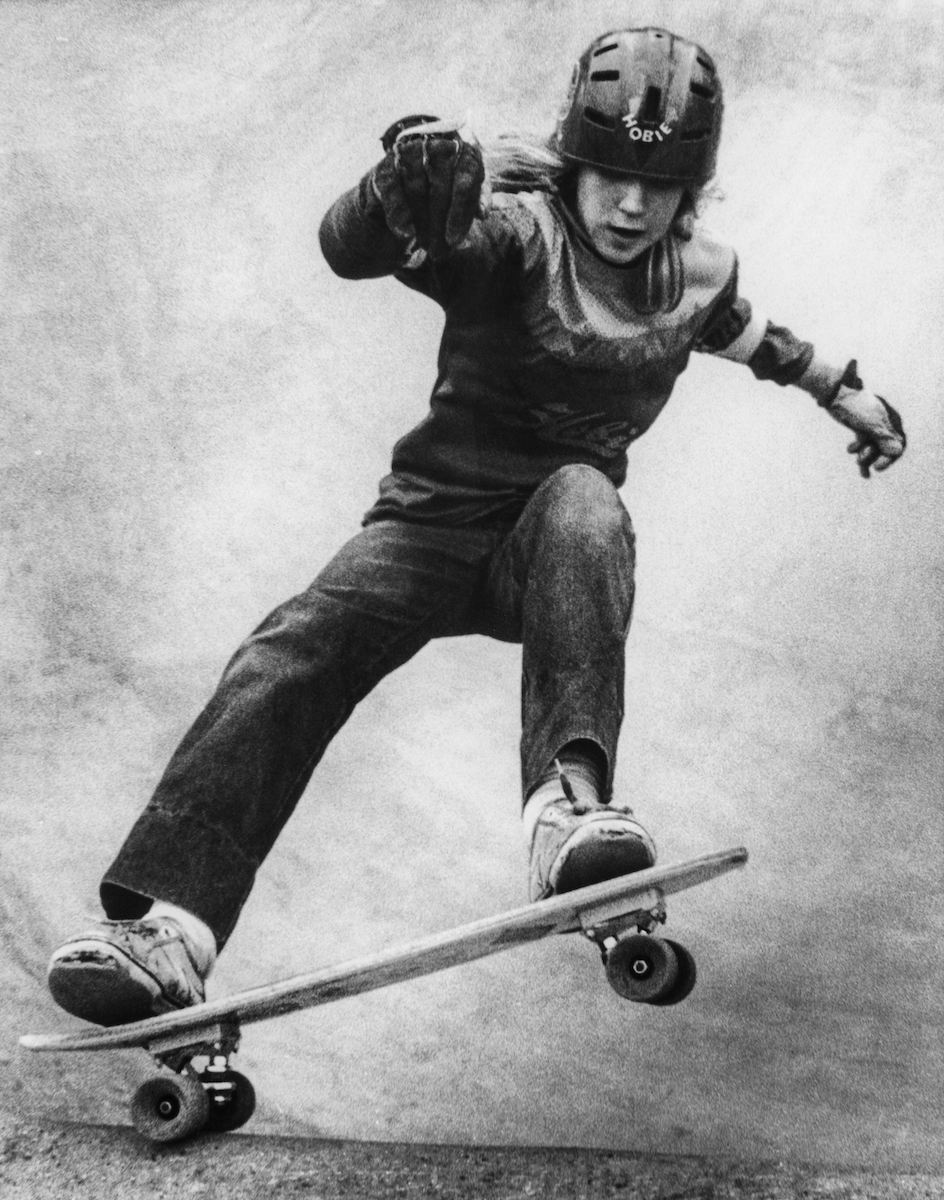 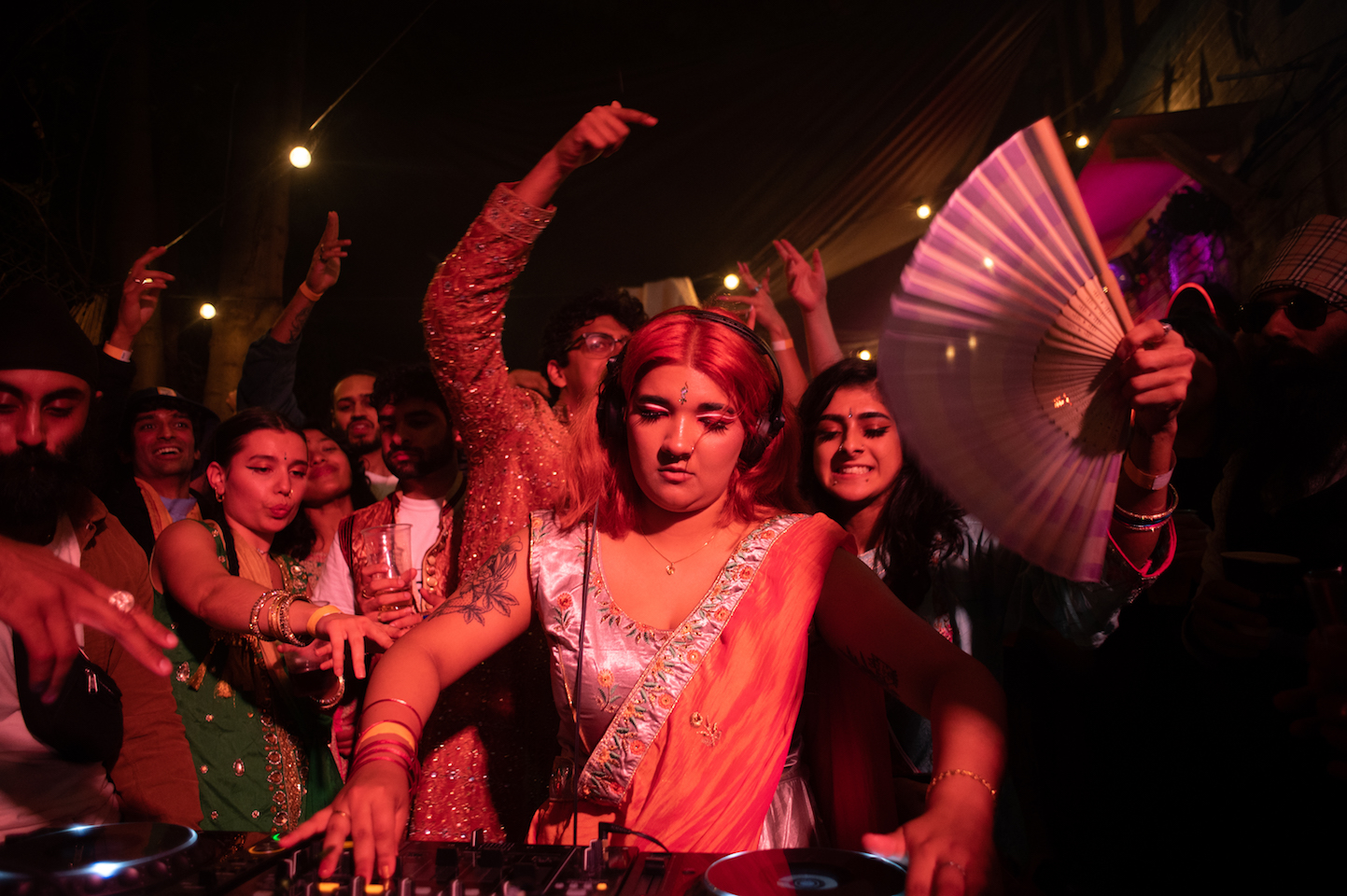 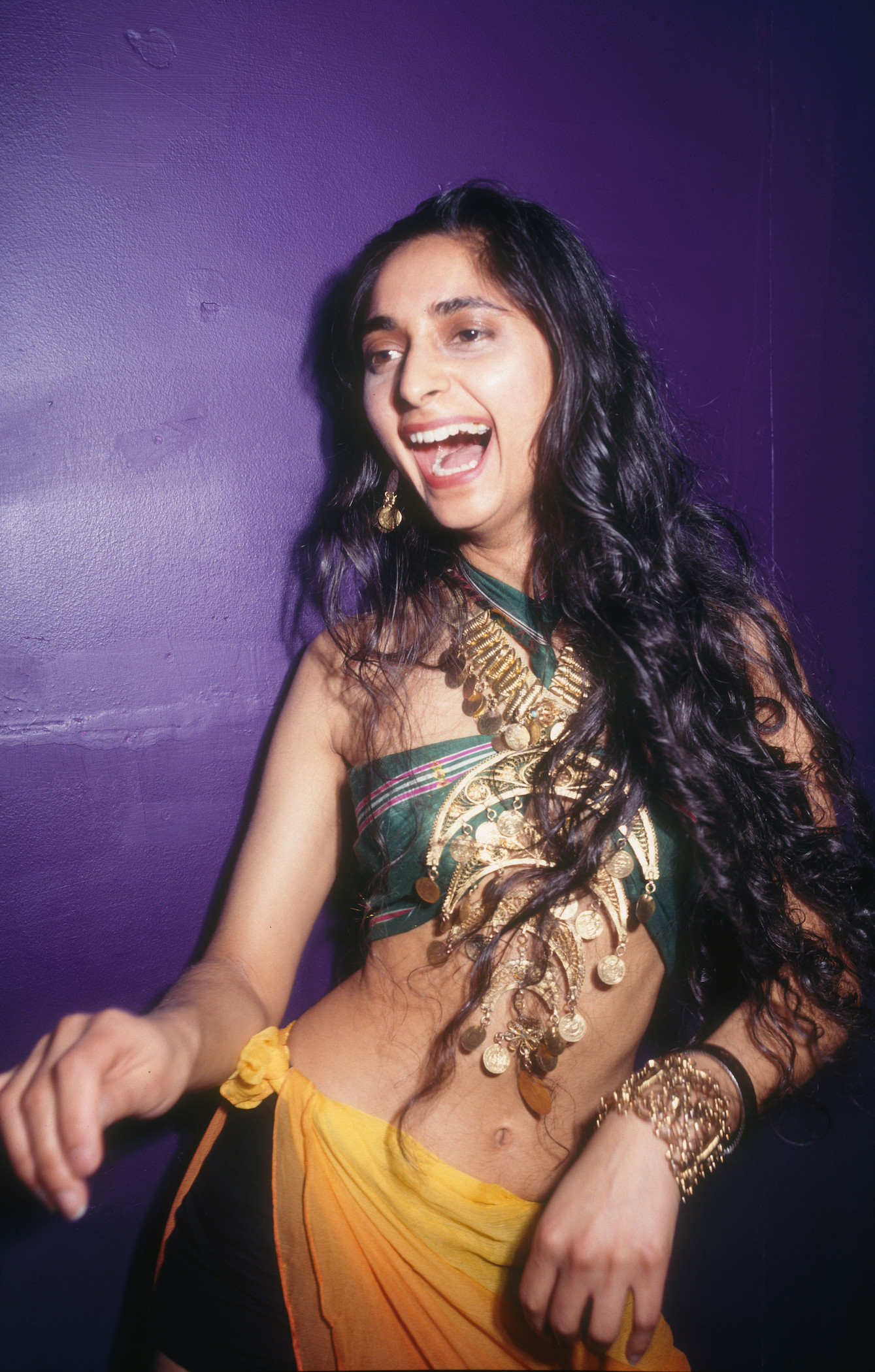 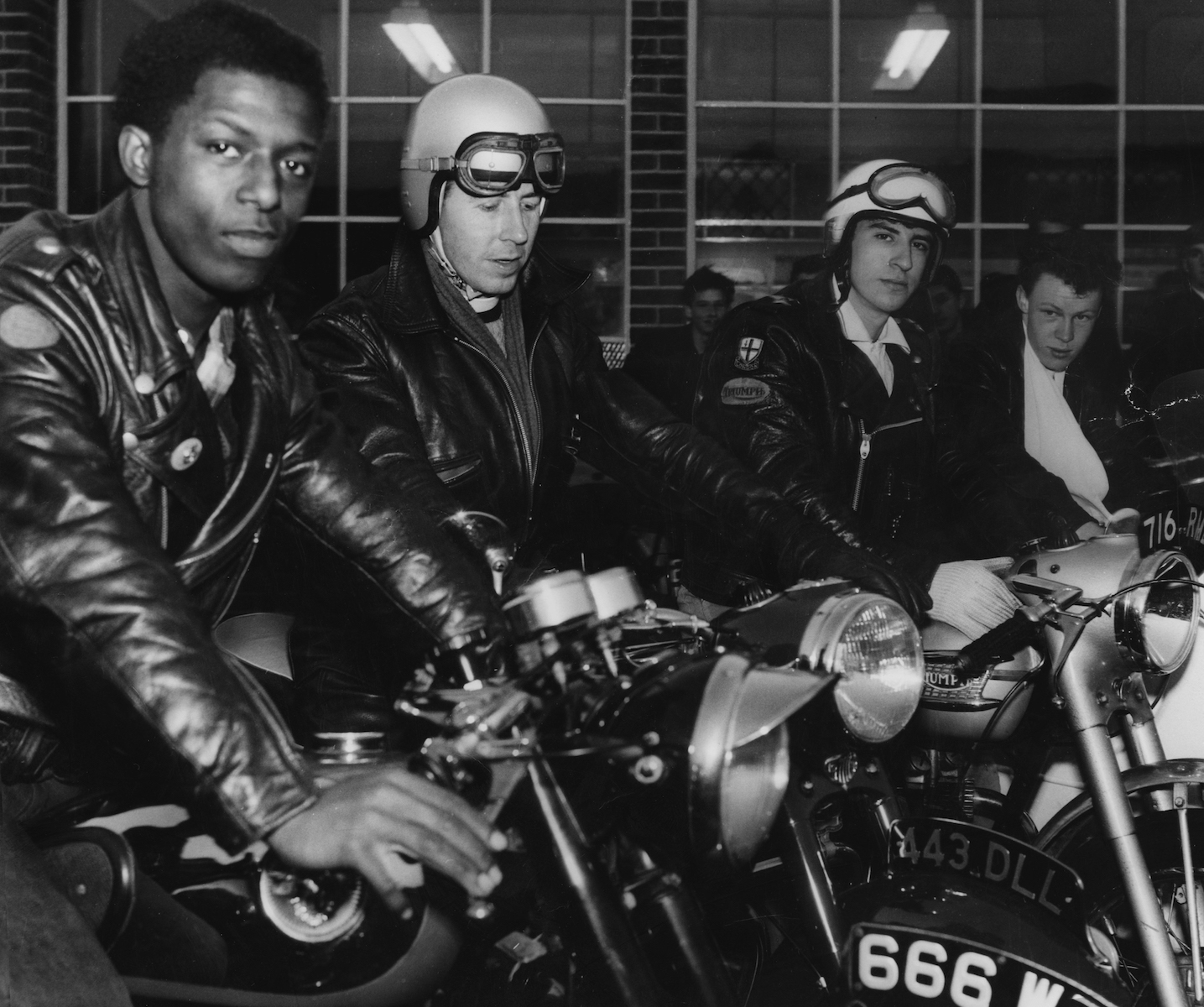 Father Bill Shergold with members from the 59 Club outside the Ace Cafe, London, 1960s.

Grown Up in Britain: 100 Years of Teenage Kicks is on view through February 12, 2023 at the Herbert Art Gallery & Museum, Coventry.

Linkedin
RELATED ARTICLES
OTHER ARTICLES
A campaign seeking to prevent future injustices where there is state involvement is gaining momentum, with Labour recently pledging its support.
A new documentary tells the story of an unassuming cul-de-sac of 13 timber framed houses built by Fusions Jameen – London's first Black housing co-op.
Layna, Maysa and Amaya are three siblings looking to disrupt narratives around the sport. In doing so, they’re hoping to inspire a new generation of skateboarders.
This afternoon, workers of the hospitality chain came together to call for better pay and working conditions.
Hackney Bumps is a DIY sanctuary in the heart of East London, home to a thriving diverse community of skateboarders – and beyond.
Meg Handler’s photos capture diverse groups of New Yorkers coming together for the collective cause of civil rights.