Art & Culture / Photos capturing the fragility of the American Dream 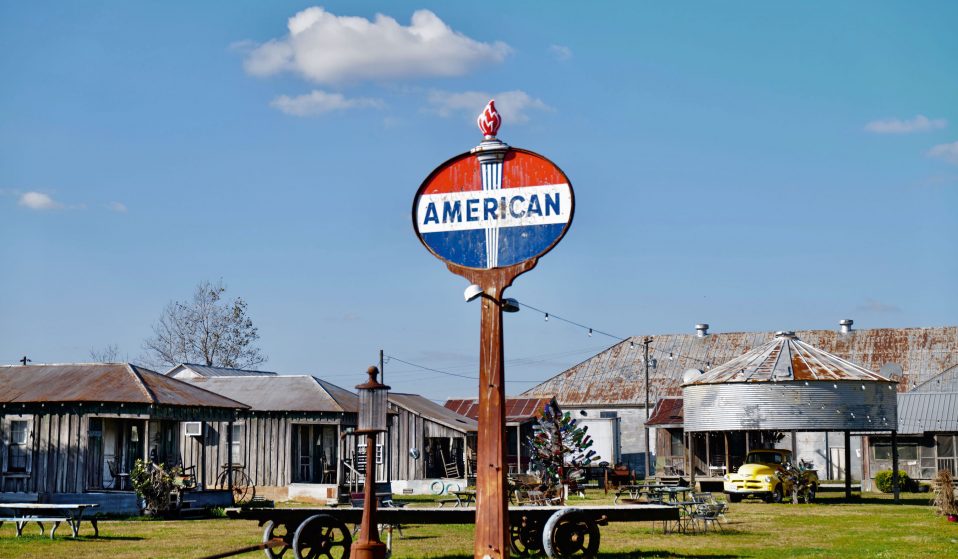 Thomas Hoepker‘s images taken during a road trip across America provide a searing social commentary about a divided country.

Thomas Hoepker‘s images taken during a road trip across America provide a searing social commentary about a divided country.

Nearly six decades ago, in 1963, a young and fresh-faced Thomas Hoepker was working as a staff photographer at West Germany-based magazine Kristall. Backed by the enviable budget of a 20th-century print publication, Horst Mahnker, then editor-in-chief, asked him a simple question: “Do you feel like discovering America?”

Naturally, Hoepker did. Armed with a camera and partnered with writer Rolf Winter, he set off on a three-month road trip that took them from the east coast to the west and back again, capturing shots of the people in giant metropoles, folks of the rural backcountry and the small towns in between.

The photographs, shot on black and white film, range from the disturbing – a body lying in a pool of blood at an intersection – to the perfectly mundane. Yet all of the shots contain his signature sense of irony, playfulness and incisive critiques of society.

“His photography is very much influenced by the humanist photographers of the ’50s, as well as the later Magnum photographers – who were much more interested in what we call der kleine mann auf der strasse,” says Freddy Langer, the editor of recently published photobook The Way it Was. “It means ‘the less important people of the street’.” 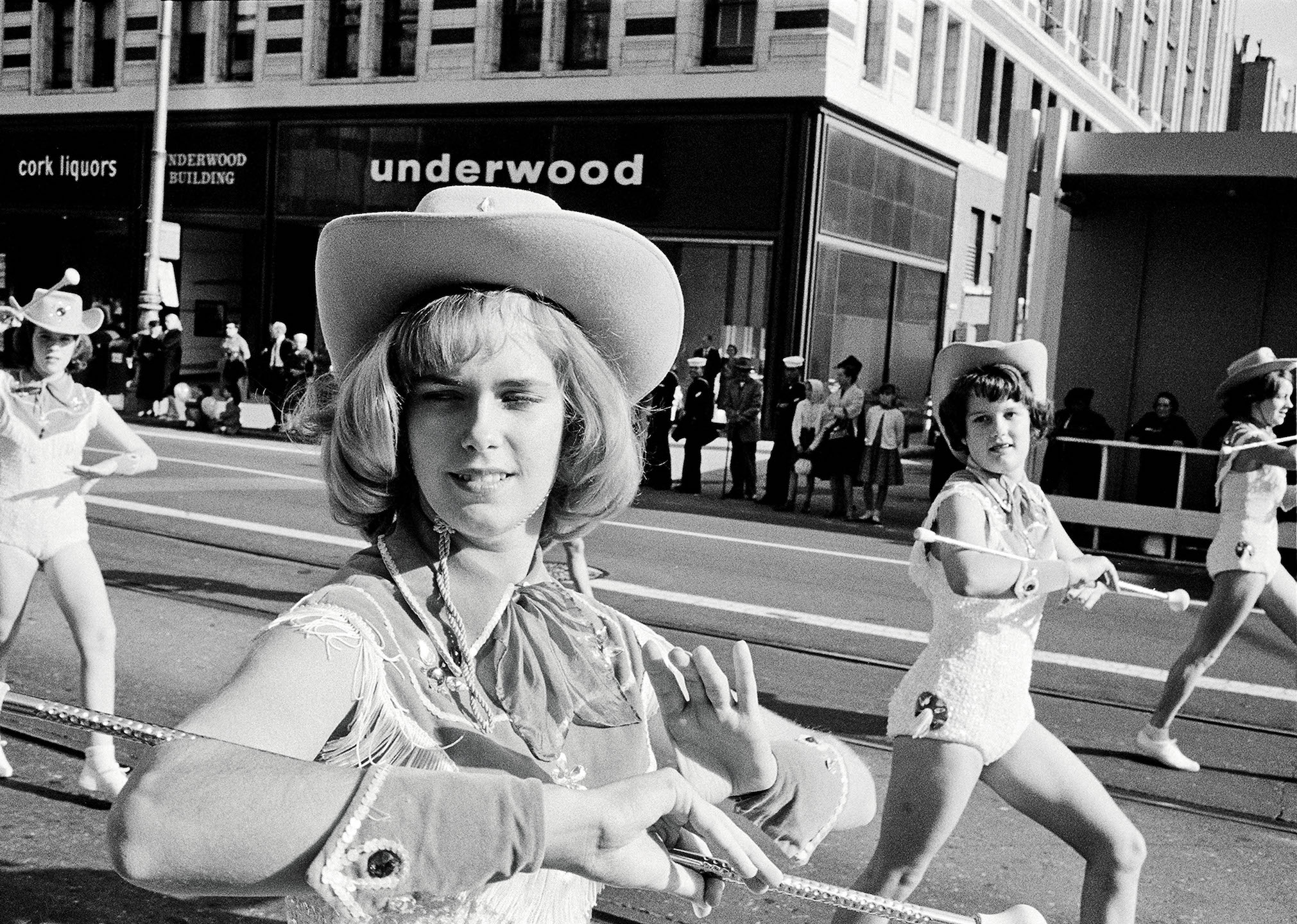 Focusing on the daily lives of Americans in the 1960s, the shots demonstrate the fragile nature of the American dream by exploring communities lying on the margins of US society. “He’s much more on the side of poorer people than the rich ones, and has never been interested in glamour,” Langer explains.

These photographs came under scrutiny a little over 10 years ago when it emerged that the editor-in-chief who had sent out Hoepker on the trip, Horst Mahnker, had in fact been deeply involved in Nazi Germany’s Third Reich. “The criticism was that [Mahnker] picked photographs [to be published] to make the United States not look as golden and as beautiful as other magazines would do at the time,” says Langer. “But I’ve seen around 600 of these photographs – and they are all like that.”

The Way it Was collates hundreds of photographs from this three-month journey across the states, and juxtaposes them with big, bright colourful shots. These were taken on a more recent road trip in 2020 that Hoepker went on, just three years after being diagnosed with Alzheimer’s disease. 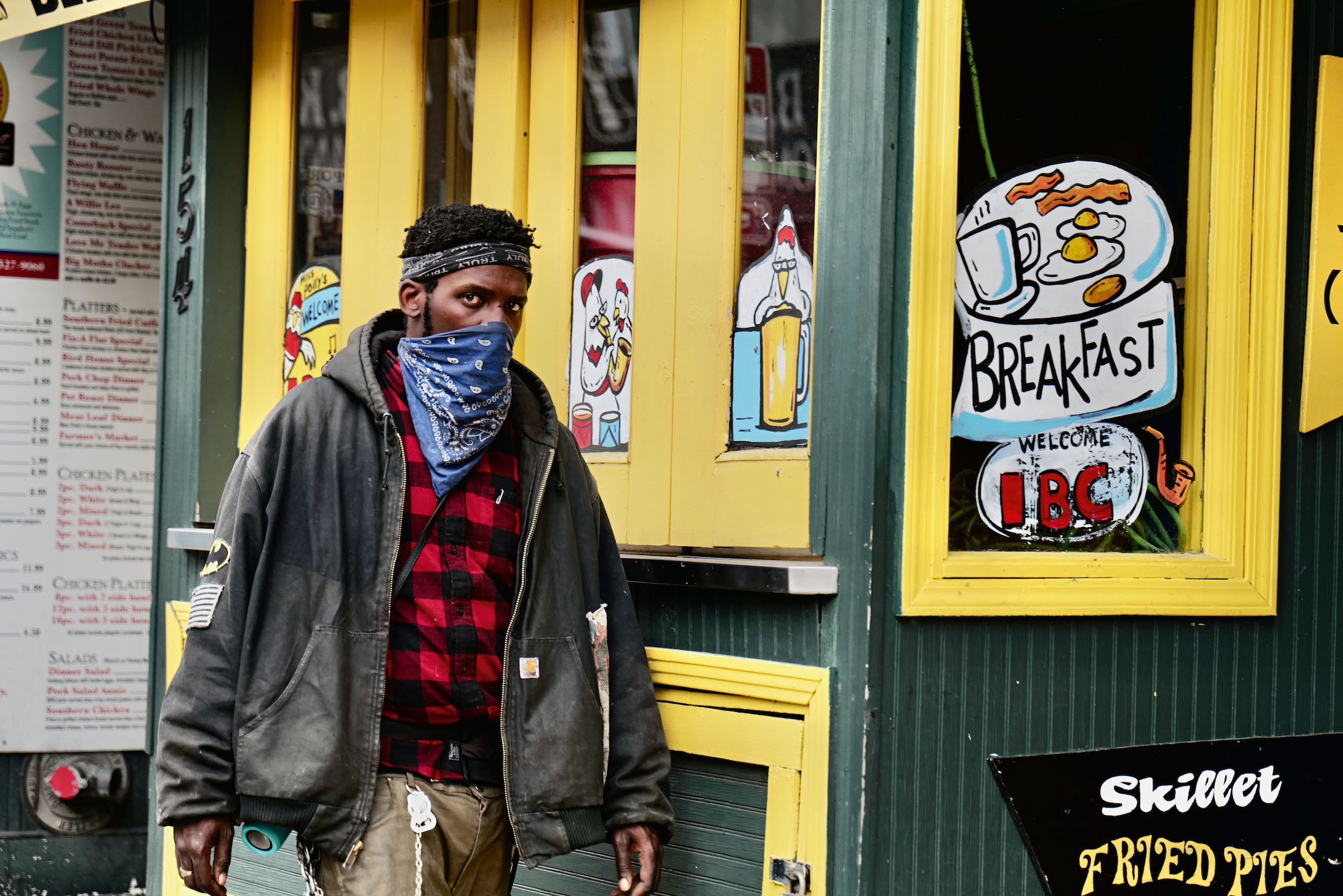 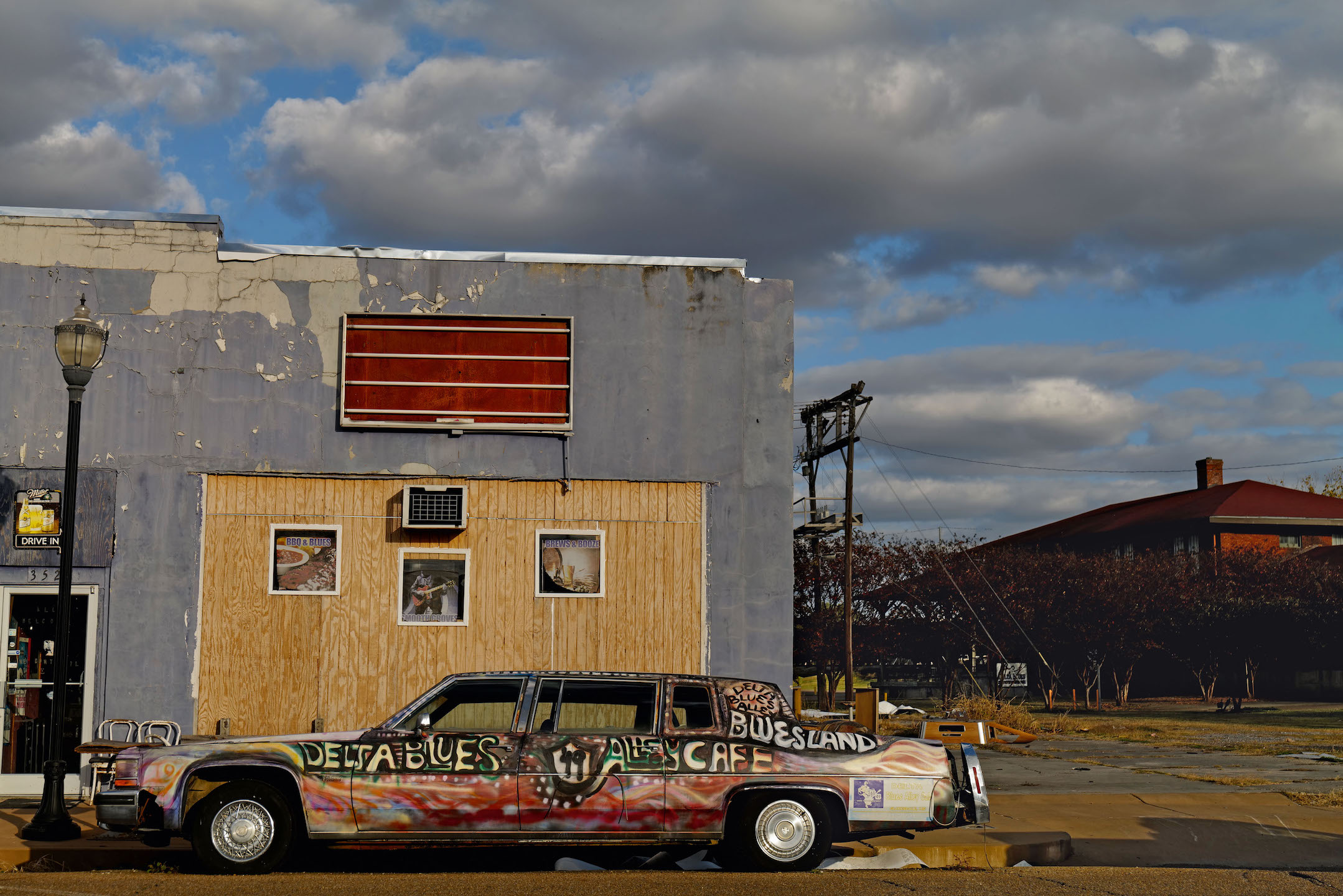 Instead of partnering with a writer, this time he travelled with his wife, Christine Kruchen, in a motor home as they yet again went from coast to coast. Despite his fading memory, one thing that hasn’t wavered is his love and eye for a good shot. “Thomas is still looking for pictures and can still manage his camera,” says Kruchen, with Hoepker sitting by her side, grinning as she is talking.

“Where is my camera?” he asks.

“Oh, it’s behind you,” Kruchen replies, as he turns and reaches for his trusty Leica, and proceeds to take shot after shot of the computer screen he is staring into. 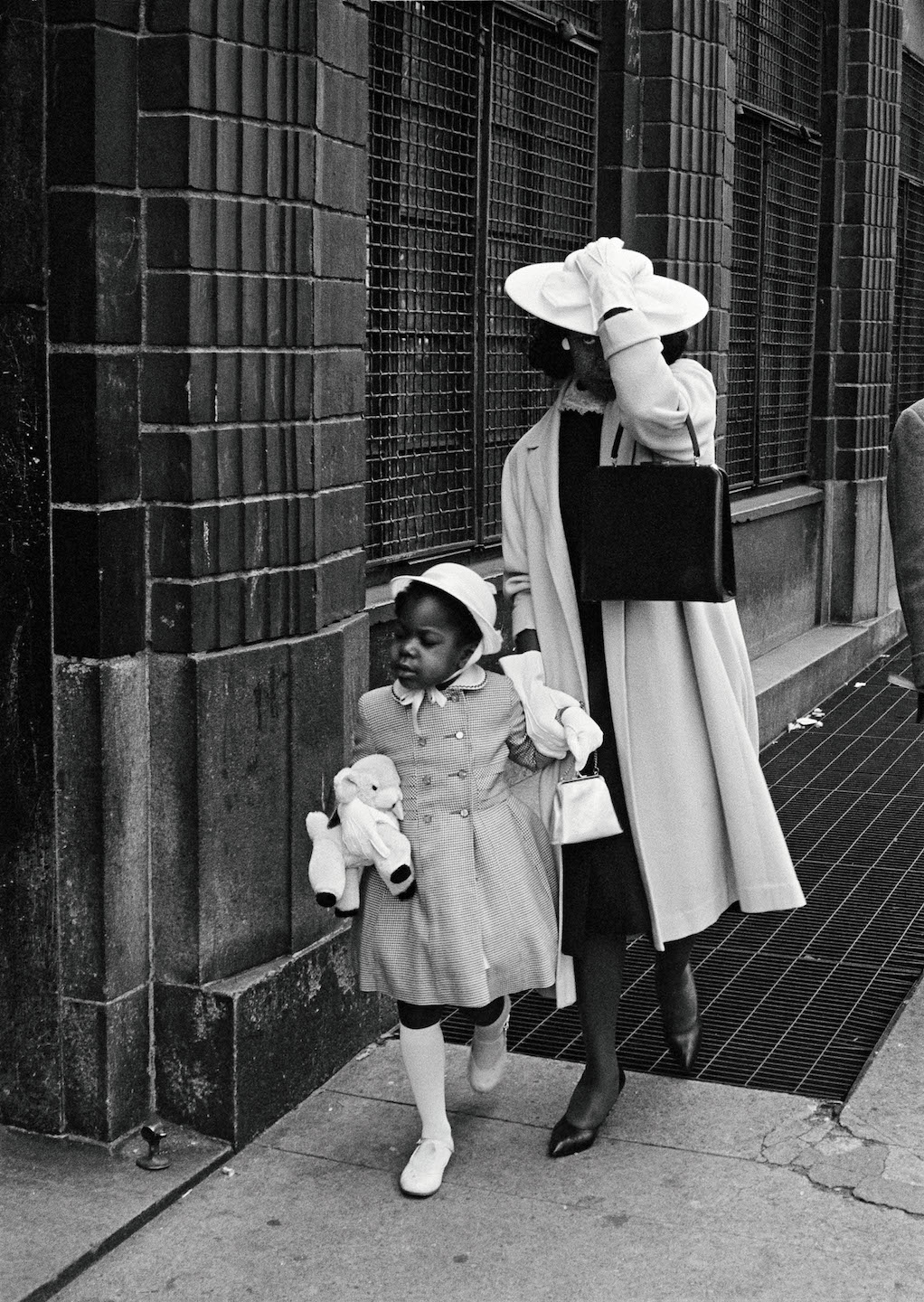 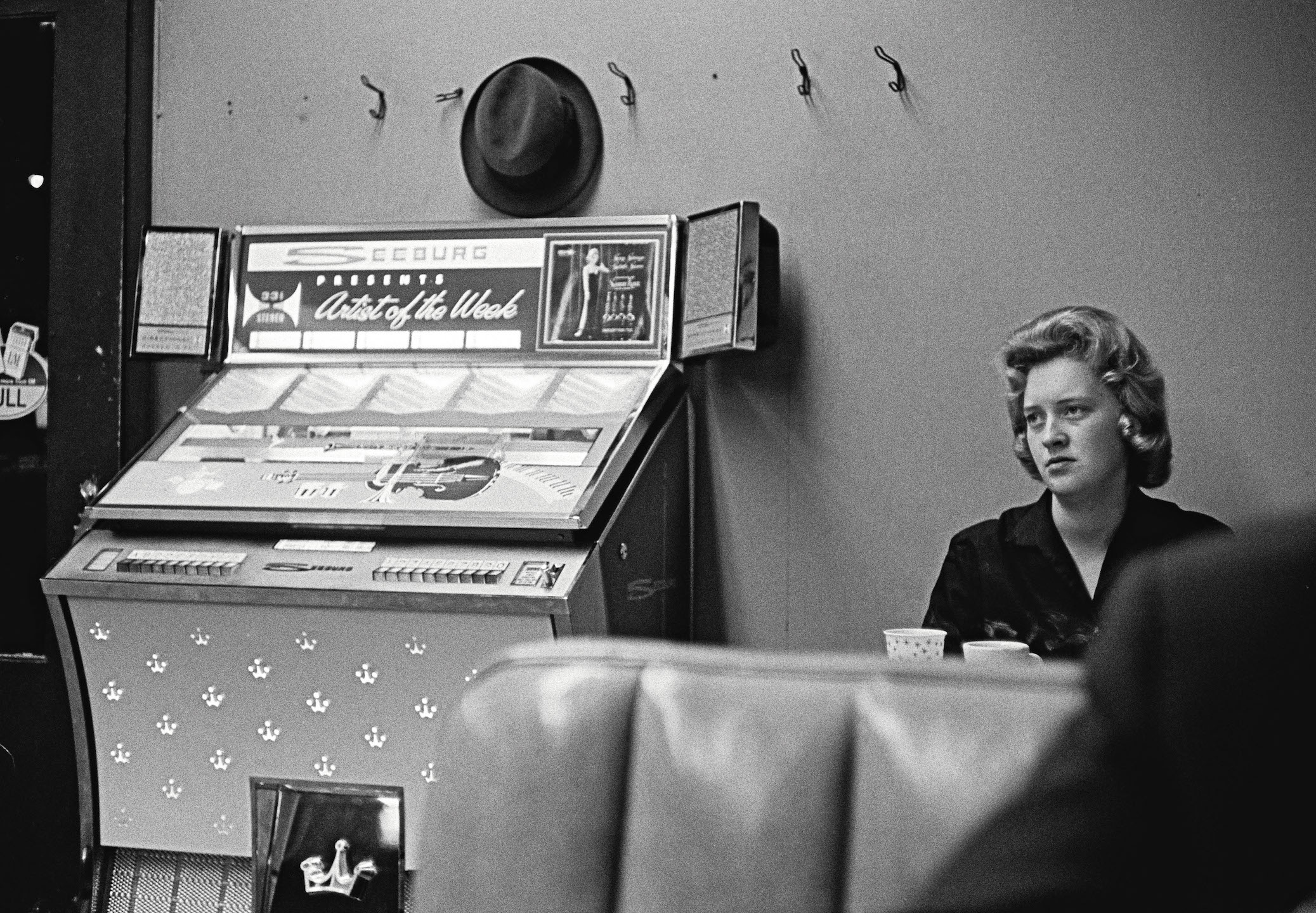 Alabama, Woman in a roadside diner with a juke box at her side, 1963

The bright and coloured photographs of the 2020 road trip still retain much of the humour, social commentary and eye for the unusual as the black and white stills, despite being taken 57 years later and within a world gripped by a pandemic.

Like the first road trip, the disparate nature of the country remains. “I remember vividly in Hollywood, Alabama, how the more conservative religious folks were speaking,” says Kruchen. “Like waiting for the eastern sky to open.”

“For our thinking, it’s so weird – but it symbolises so much the divide in the United States, and the division between people living in those places like Hollywood, Alabama and the coasts in LA or New York,” she adds. “There are worlds in between, literally.” 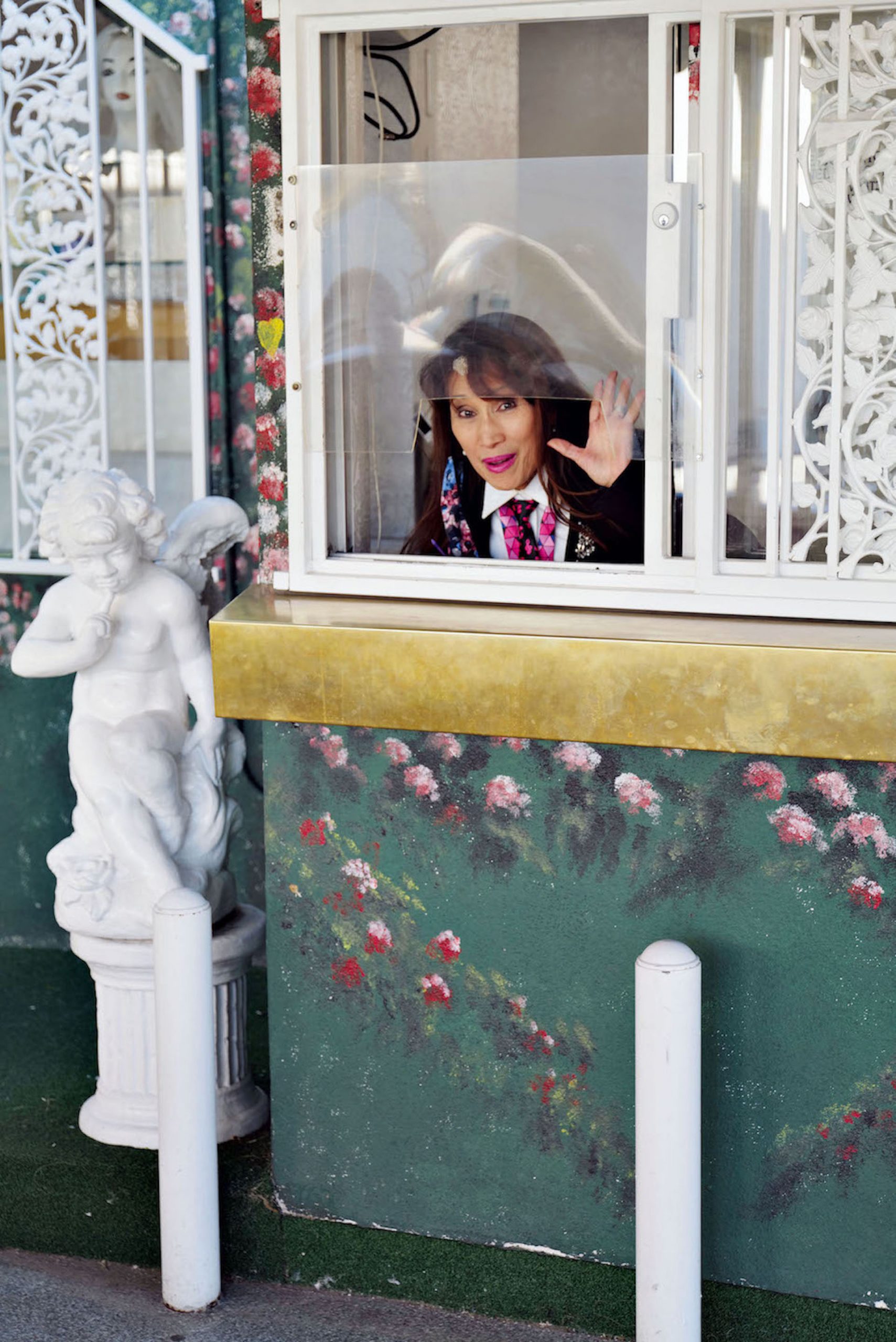 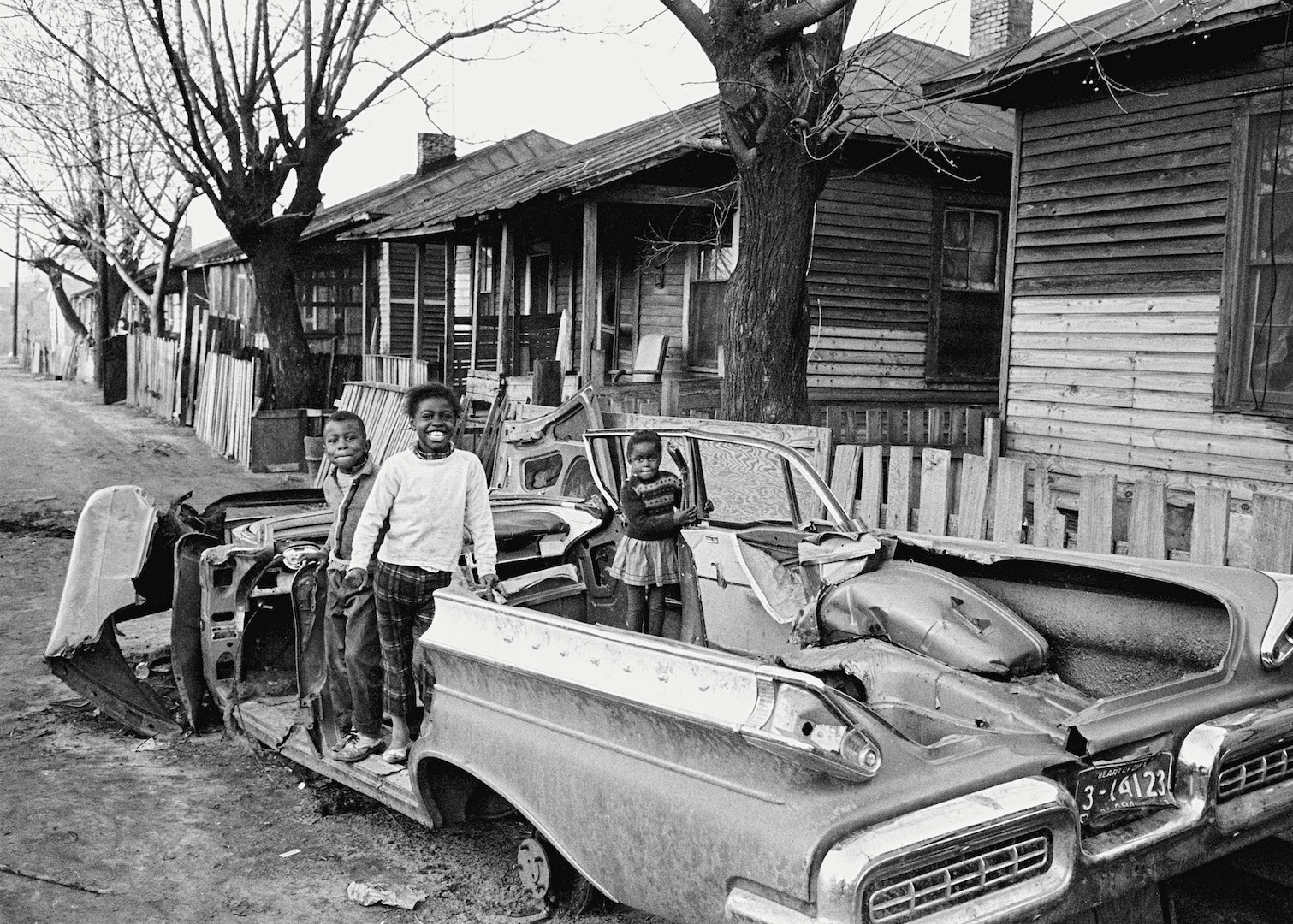 Children playing in a car wreck in the Mississippi Delta, 1963

The Way it Was by Thomas Hoepker is published by Steidl.

Linkedin
RELATED ARTICLES
OTHER ARTICLES
A new series of photos by Johny Pitts shines a light on communities and subcultures that have all too often been overlooked.
To mark the premiere of his new documentary on surfing giant Gerry Lopez, the filmmaker and former pro skateboarder sits down to share his unique brand of wisdom.
Students are being left to languish in unsafe housing, in some cases leading to serious health complications.
Photographer Bud Glick recounts documenting everyday life in the area, and what it taught him about the Chinese immigrant experience.
From the chip shops, to the bingo parlors and burlesque dancers, photographer Mike Coles remembers capturing scenes of holidaymakers by the English coast.
A sharp increase in officers armed with the electrical weapon is resulting in serious injuries and deaths.