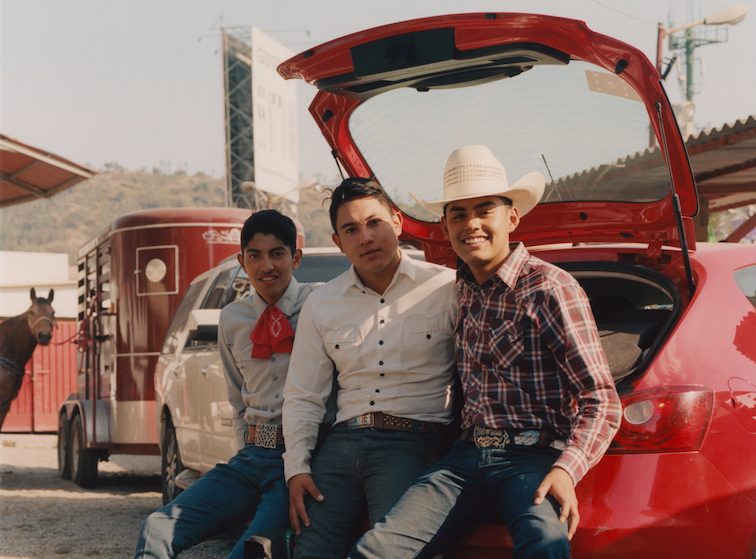 On a trip to Mexico, London-based photographer Alex Kurunis captured the spirit of the country’s national sport, in photos which celebrate the people keeping the tradition alive today.

Like Pato in Argentina, Buzkashi in Afghanistan, and Skijöring in Switzerland, Mexico’s distinctly equestrian-themed national sport is one steeped in tradition. Charrería, as it’s known, was officially declared Mexico’s national sport in 1933, its origins stretching back to the arrival of horses from Spain in the 16th century. Born from the hacienda (ranch) culture, charreadas were traditionally held between farmworkers looking to flaunt their horse-riding and wrangling skills.

As many haciendas were destroyed in the Mexican Revolution of the early 20th century, a modern charreada was formed. Hosted in special arenas known as lienzos, contemporary charreadas include the events of the past four centuries, whilst merging new additions such as the Cala de Caballo – a form of dressage – and escaramuza, an event for female riders. 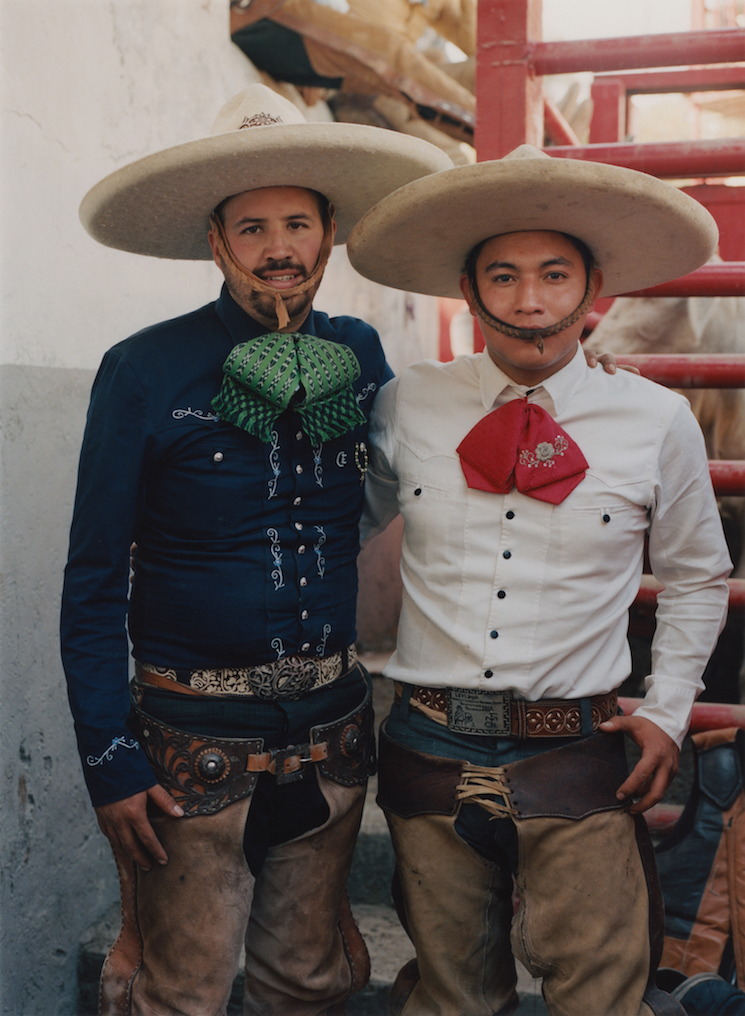 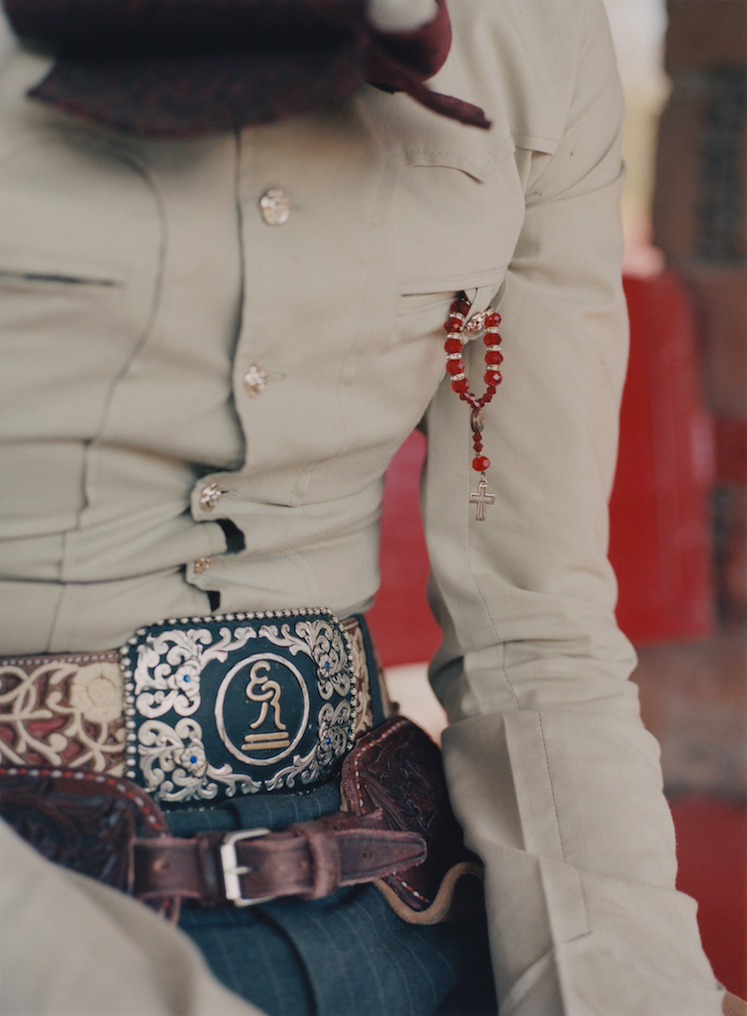 It was during a trip to Mexico in January 2020 that London-based photographer Alex Kurunis first stumbled across Charrería. “I went along with a friend,” he tells Huck. “I’d anticipated that it would be an interesting thing to document so I bought my camera with me, but I didn’t foresee how amazing the place would be.”

“Having shot a project in 2019 in Greece at a religious calendar event involving a horse race, I thought it may be interesting to follow up by exploring a different scenario and tradition with an equestrian focus,” he continues.

Over two consecutive Sundays, Kurunis visited Lienzo Charro de la Villa on the outskirts of Mexico City and was quickly taken with the energy inside the arena: the bustling crowd, the smells emanating from the grill, the commentator’s voice crackling over the intercom, and the vivid colours.

Like American rodeo, Charrería is a competitive sport consisting of a series of scored contests. Instead of being timed, riders are judged on the finesse, handling, execution and elegance of their performance (which all take precedence over speed). Almost as vital as the performance itself, are the costumes that riders wear for the event, which are highly elaborate and stylised.

Teams usually compete across nine events, ranging from Piales en Lienzo (‘heeling’: throwing a lasso, letting a horse run through the loop and catching it by the hind legs) to El Paso de Muerte (‘the pass of death’: jumping from a tame horse to the back of a wild horse). 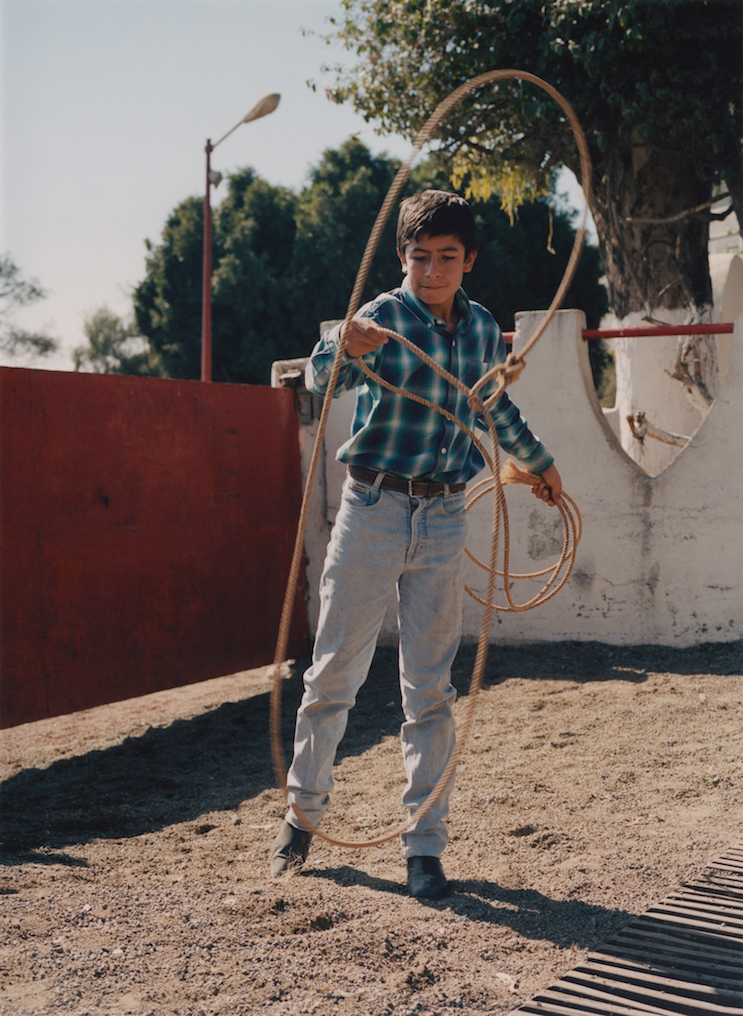 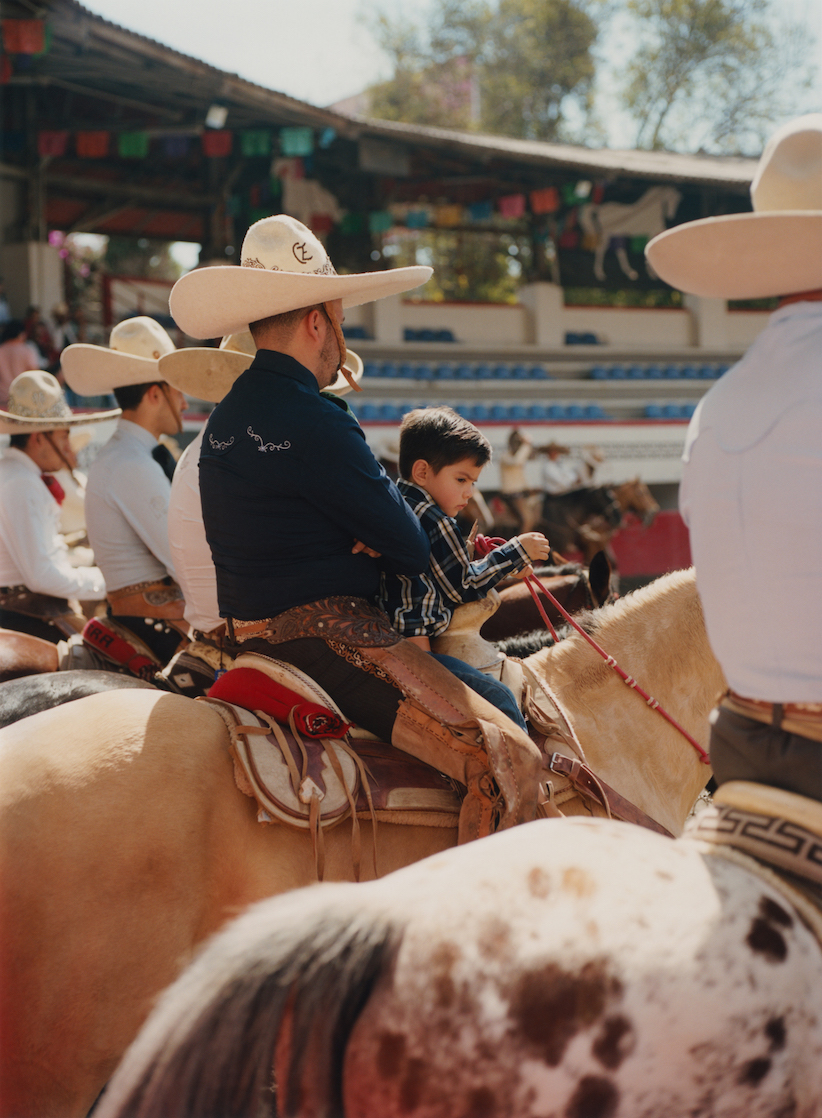 Walking the periphery of the arena, Kurunis chatted with both spectators and participants, from youngsters and teens to the older generations who come to watch and reminisce on their former riding days.

“There were a lot of young spectators who were there without their parents,” says Kurunis. “I met a group of young brothers whose older brother was competing and they were so aspiring to be like him. They were living and breathing the Charro lifestyle; you could really tell they were in awe of everything that was going on.”

“Kids and the younger generation are still really aspiring to be part of it. It’s not like some traditions that fade away – perhaps because it’s such an emblematic part of Mexican culture in many parts of the country.”

As the event stretched into late afternoon, Kurunis stayed on, noticing how it was only after the contests had ended that the sense of camaraderie really emerged. “People were staying behind and chatting, having a laugh; you could tell everyone was very familiar with one another and it was just such a lovely community,” he recalls.

Another encounter that stuck out for Kurunis was meeting an older man named Elloy Salazar (photographed beside a stone statue of a horse). “He took me on a walk around the whole grounds telling me about its history and how he’d been a patron of the place for decades. He was an incredible character – you could really tell how proud he was to be part of it.” 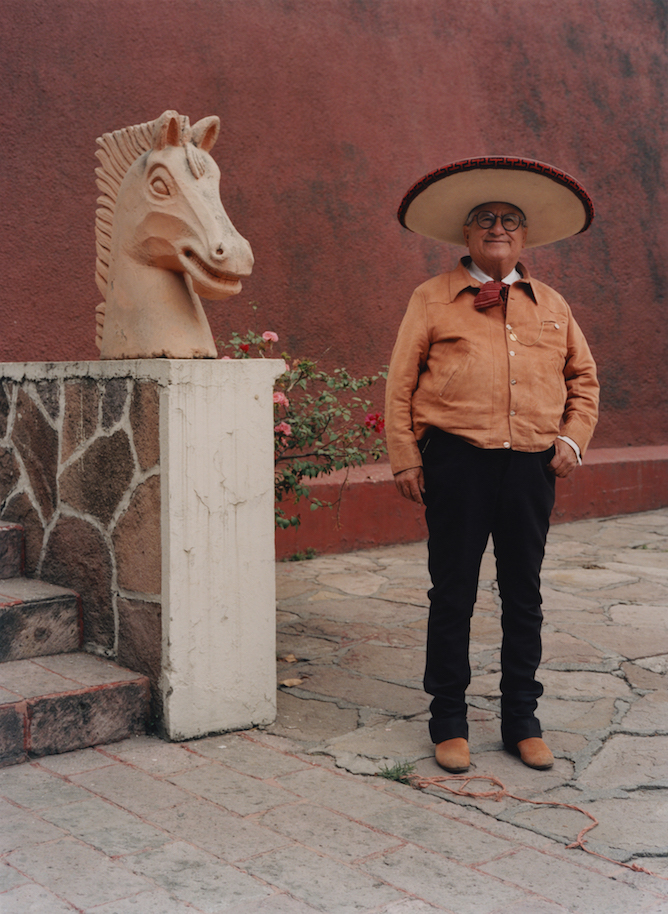 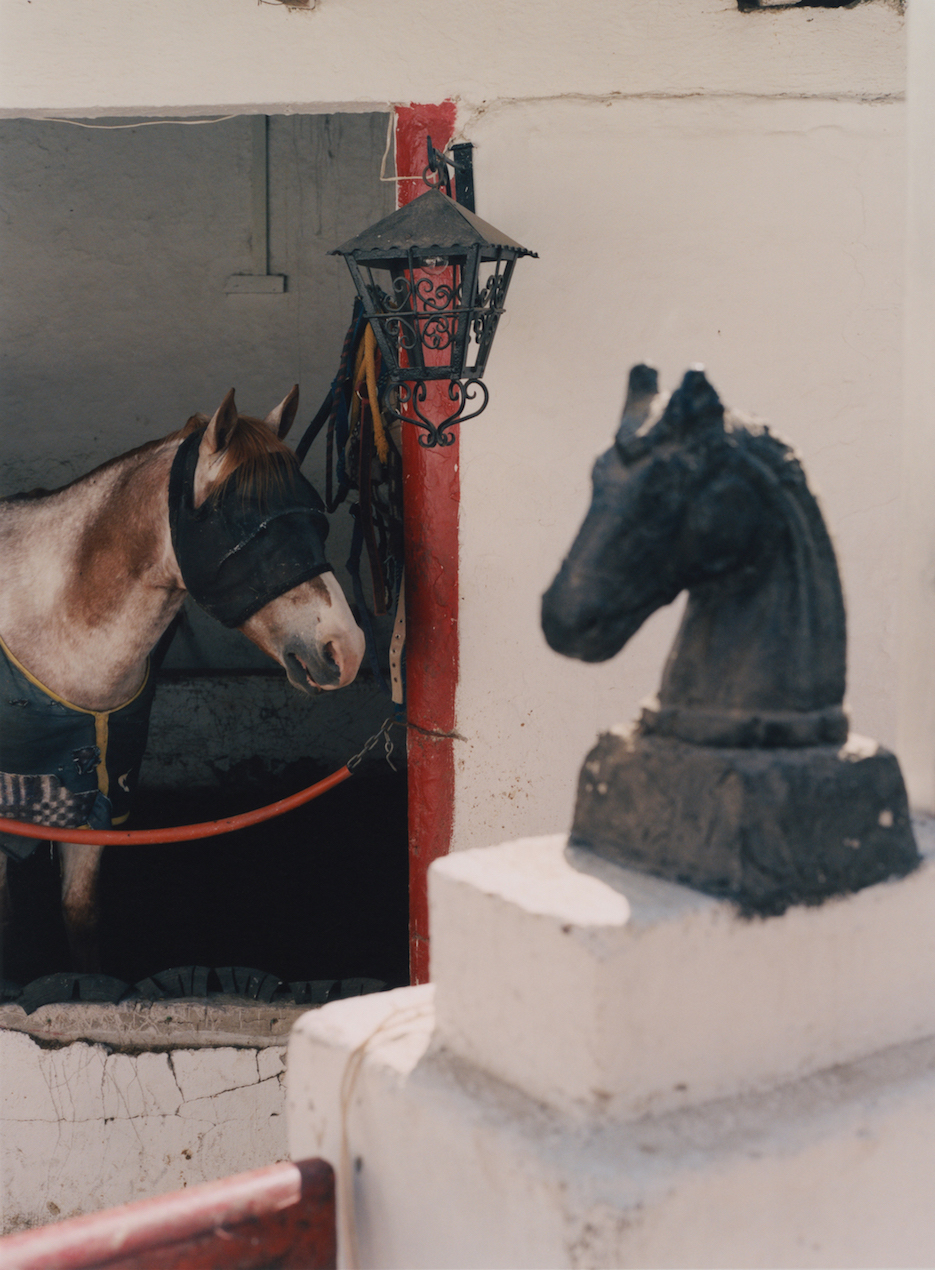 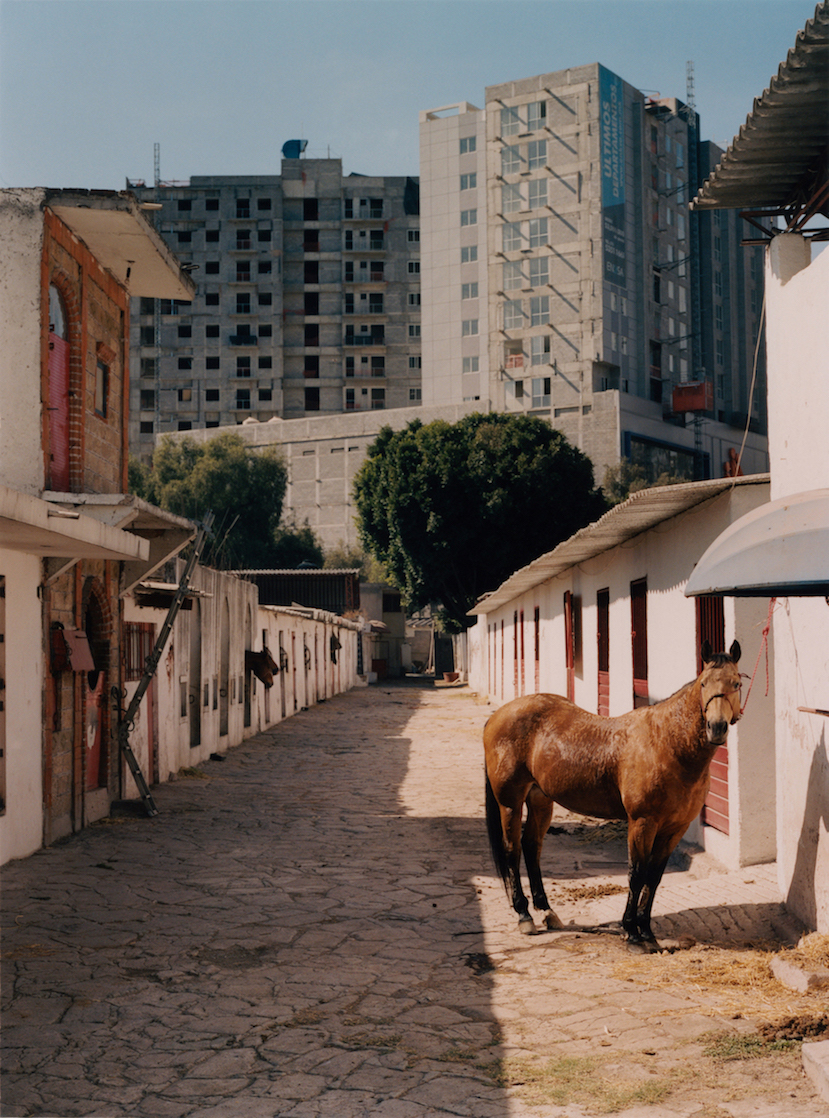 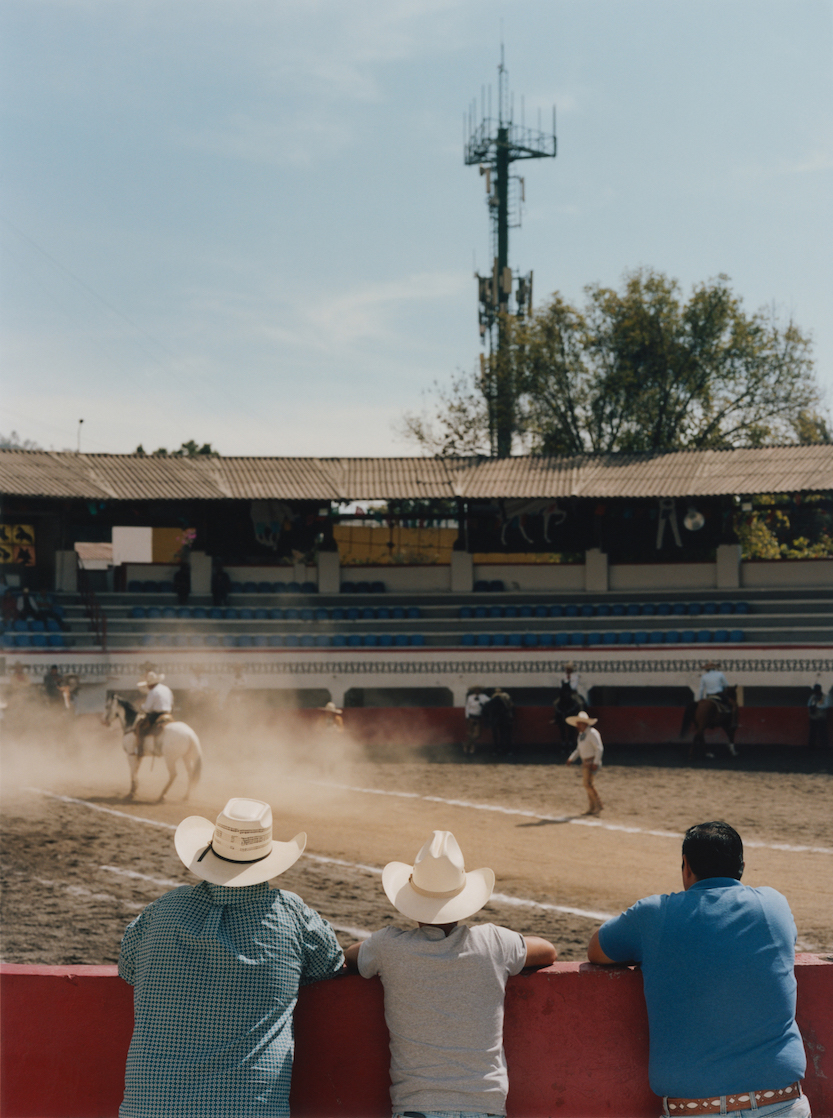 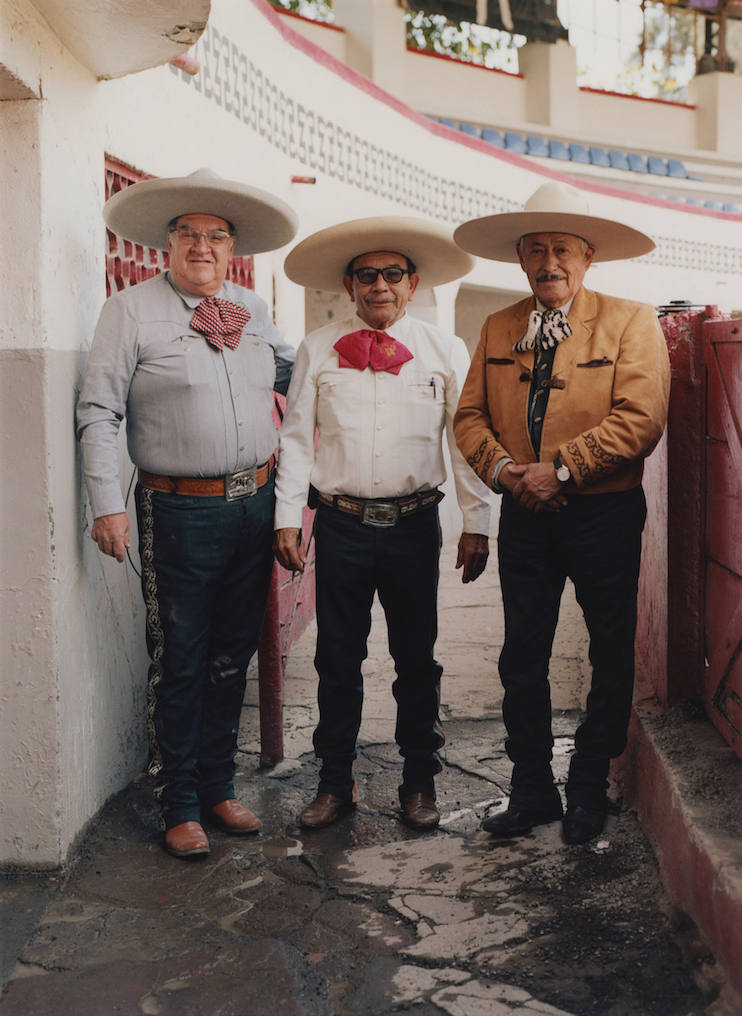 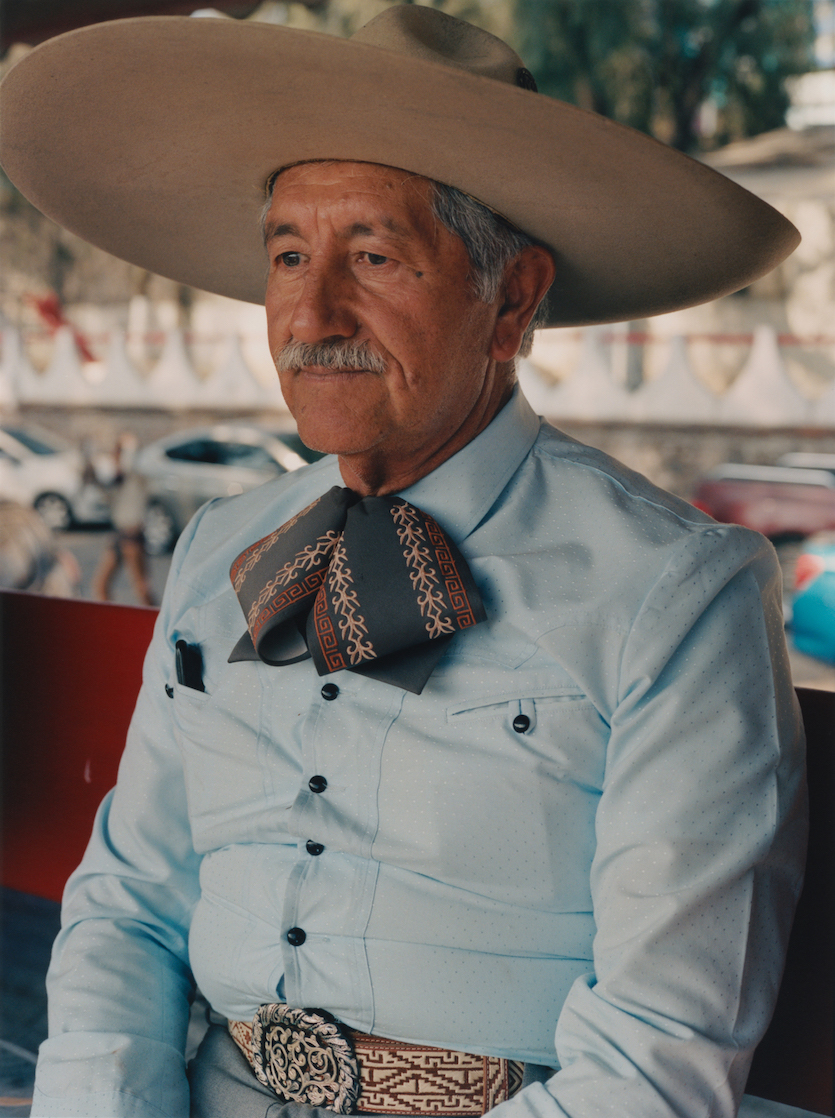 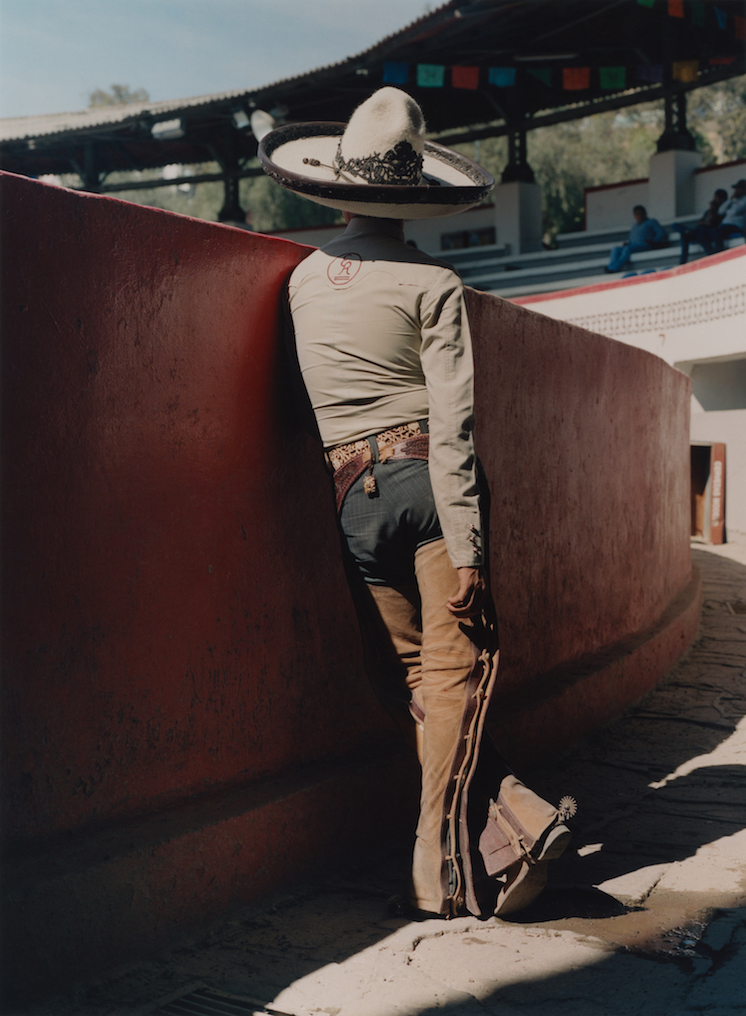 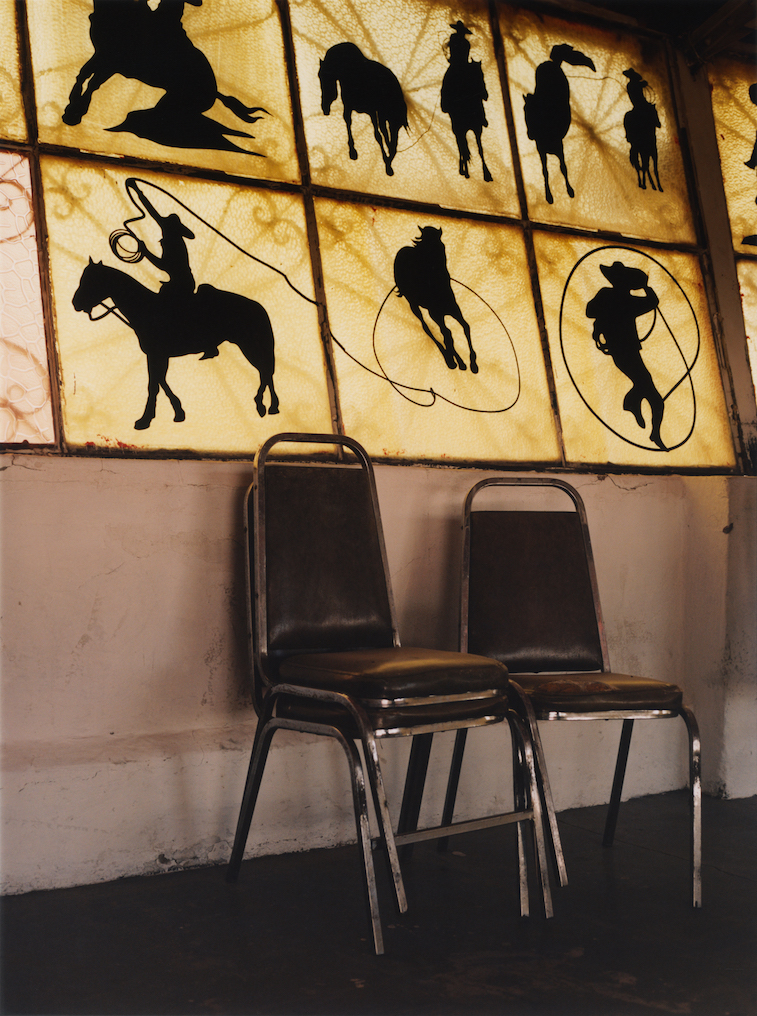 Linkedin
RELATED ARTICLES
OTHER ARTICLES
Members of the collective share some of their reasons to run as part of #UnitedBySummits, a campaign that looks to uncover transformative power of the outdoors.
After news broke last week around an expected reversal of the 1973 landmark law that made abortion legal in the US, protestors gathered in the UK in support of American women.
The author discusses her blistering new novel about history, revolution and queer love.
The government is scrapping the Human Rights Act in a move that will hit marginalised people hardest.
In the latest OFFF Dispatch, the enigmatic designer dives into his process, connecting the dots between his unique and varied creative output.
In our first OFFF Dispatch piece, the Arce Studio founder shares her tips on standing out from the crowd.