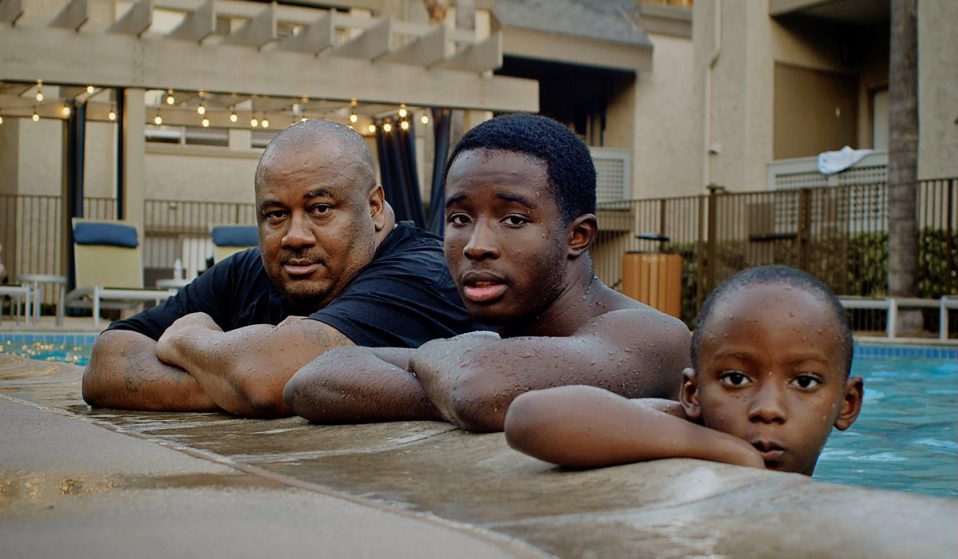 A new project is documenting formerly incarcerated people as they transition back into civilian life.

A new project is documenting formerly incarcerated people as they transition back into civilian life.

By 2006, California’s prison system was bursting at the seams, reaching a record high with over 170,000 people incarcerated. The state’s 33 prisons were at double capacity, resulting in horrific conditions that qualified as “cruel and unusual punishment” and a violation of the inmates’ Eighth Amendment rights.

In 2011, the Supreme Court ruled against the state, requiring them to release some 37,000 prisoners over three years – and still, the prisons remained overcrowded. But what of the challenges former prisoners faced as they transitioned into civilian life? 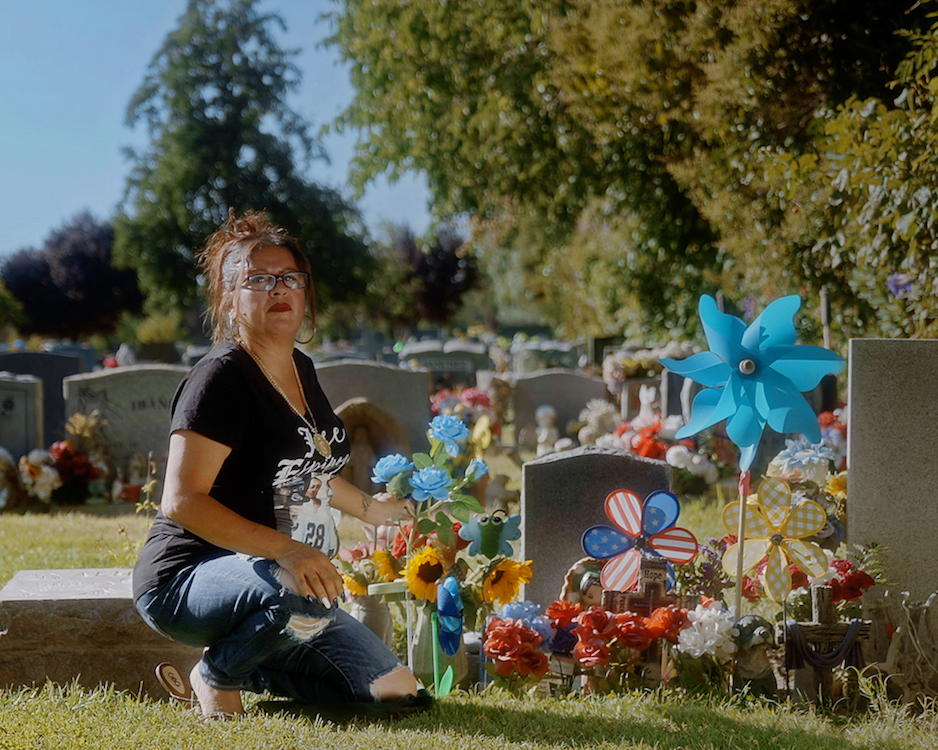 “These people served decades, and most of them were former lifers who had been recently released due to changed laws, changed behaviours, and approvals from the parole board,” says Harshaw. “Our question was: who is there to ensure these people have a healthy return to society?”

After release, California Department of Corrections and Rehabilitation gives people just $200 and six months of transitional housing. “After that you are expected to be entirely self-sufficient, employed and housed,” says Tauszik. “California is a very expensive state and it’s tough to enter a rapidly automating workforce in your 50s. Most of our participants are trying to work tough blue-collar jobs, while at the same time, the reality of an ageing body creates physical challenges.”

In Facing Life, Harshaw and Tauszik bear witness to the struggles and triumphs of elders reintegrating into a world that has changed tremendously while they were away. Challenges to find work, housing, to reconnect with families and community, and learn new technology were exacerbated by deeper issues of purpose, generational trauma, and mental health. 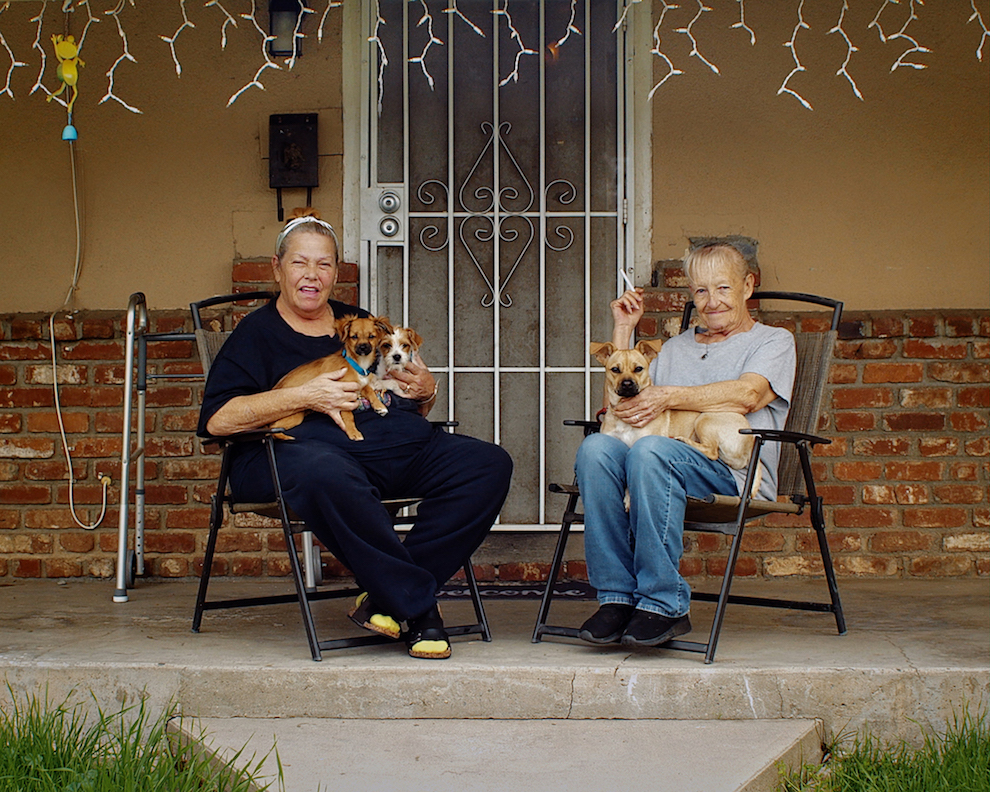 “One of the people featured in this project, Travielle, said that on his first night out, he had trouble sleeping because he didn’t want to wake up back in a cell,” says Harshaw. “He also told us that nowadays, one of his favourite things to do was drive, simply because he hadn’t obtained a drivers license before he was sentenced as a teen – and while driving, he feels free.”

Like Travielle, Robin received a sentence of life without parole. “For the majority of their adult lives they had no conceivable chance of ever being free,” says Tauszik. “Others, like Fahim, were sentenced to 42 years to life. The psychological pressure and resulting despondency from such bleak prospects can be crushing.”

Yet, despite the obstacles they face, Tauszik reveals, “Once released, lifers have an extremely low recidivism rate of around 1 per cent. None of the participants in Facing Life have reoffended or even committed a parole violation.”

“Almost everyone in the project is now off parole and completely free,” Tauszik continues. “Since everyone went in as a teenager or young adult, there’s also a lot of ‘firsts’: first time flying, first vacation, first car, first apartment. They are rekindling relationships with family, traveling, and getting married. There is a real zeal for life that’s deeply inspiring.” 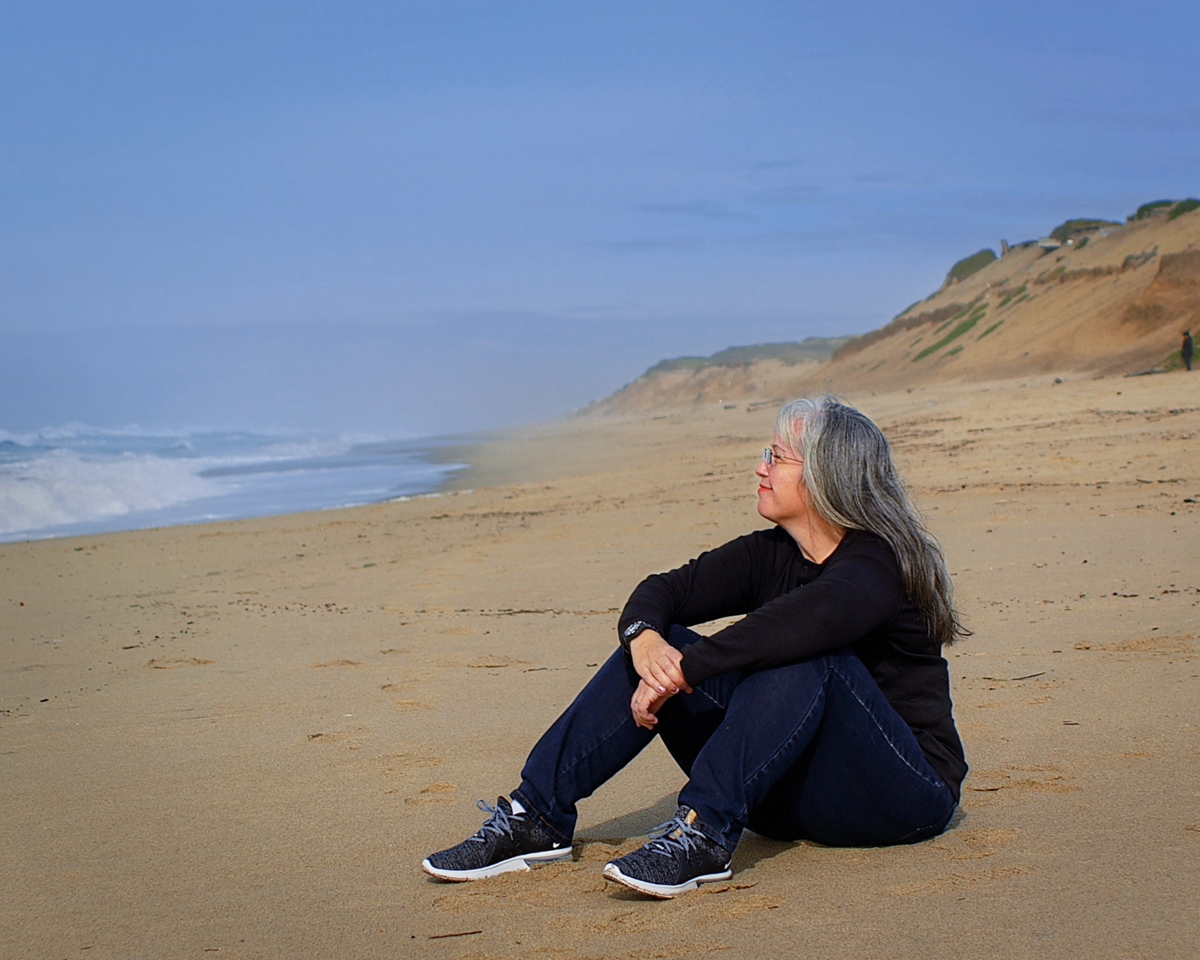 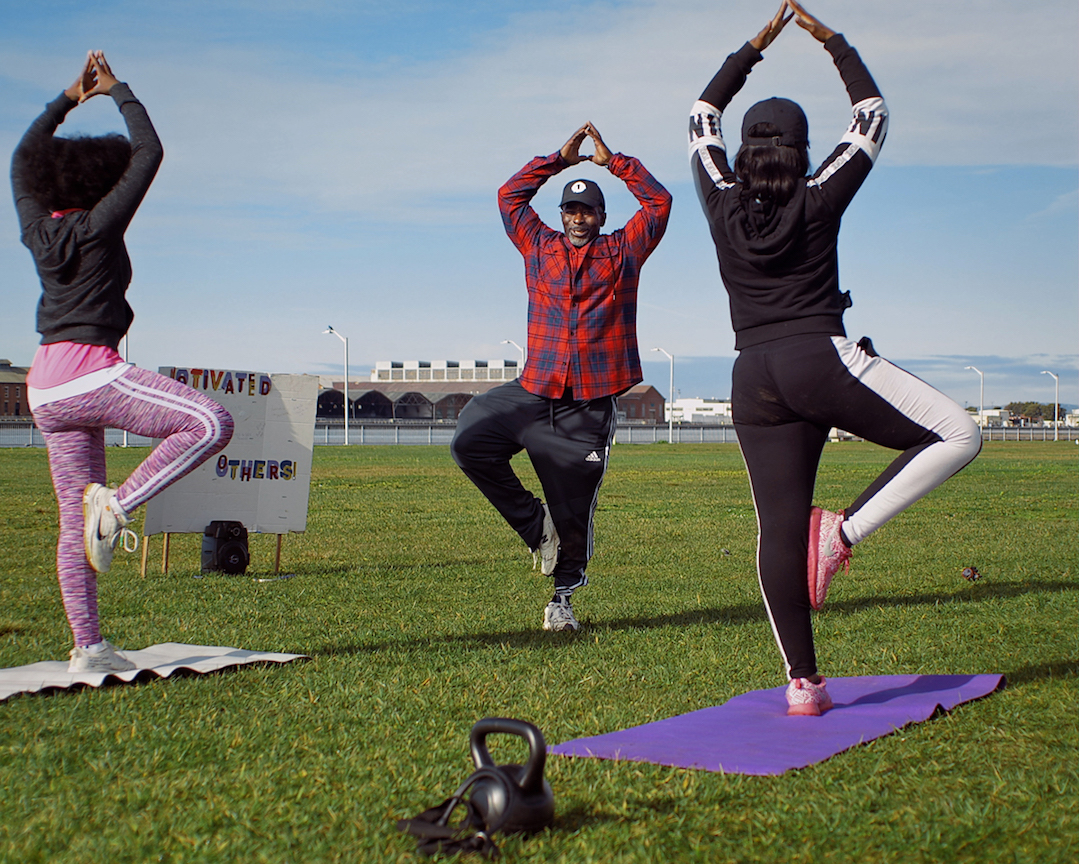 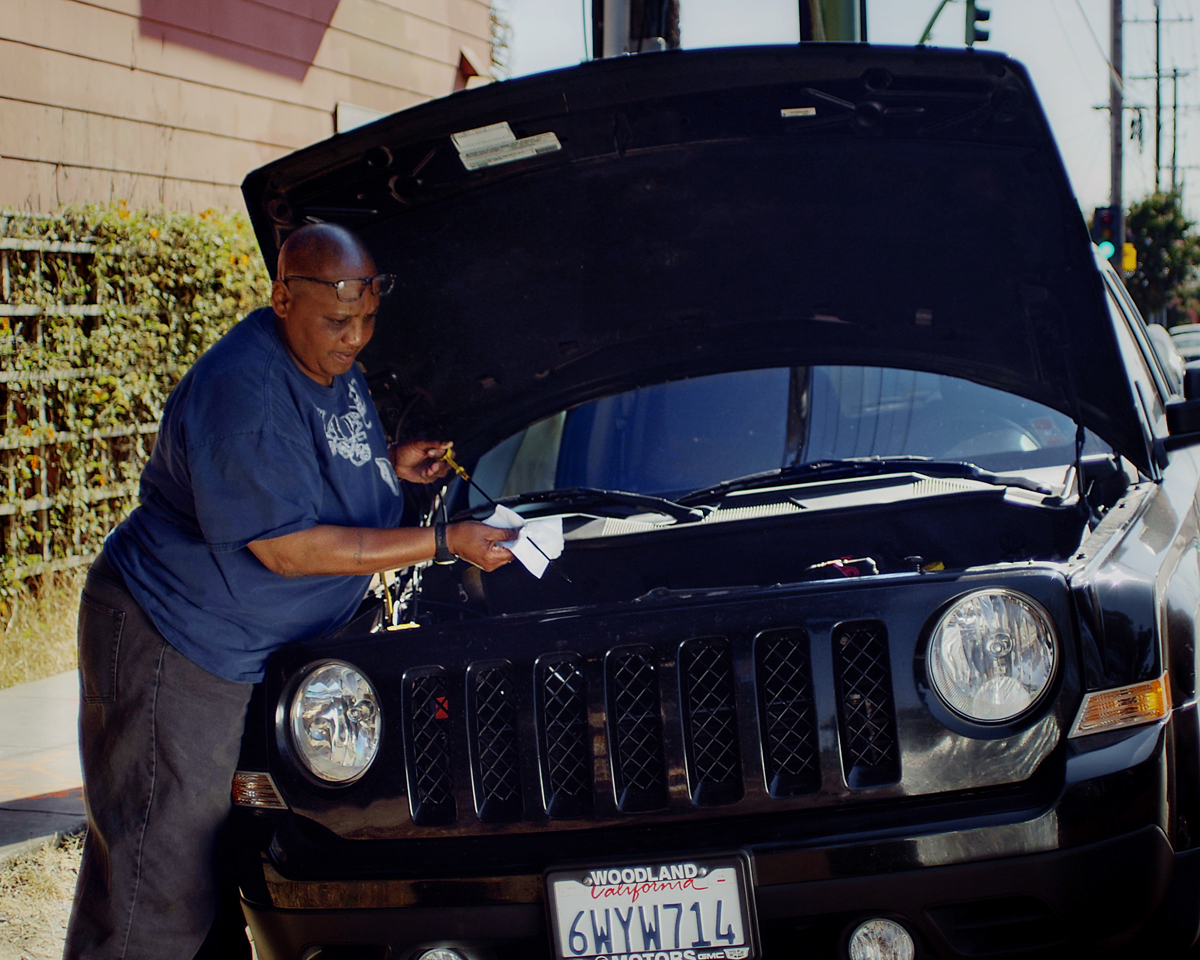 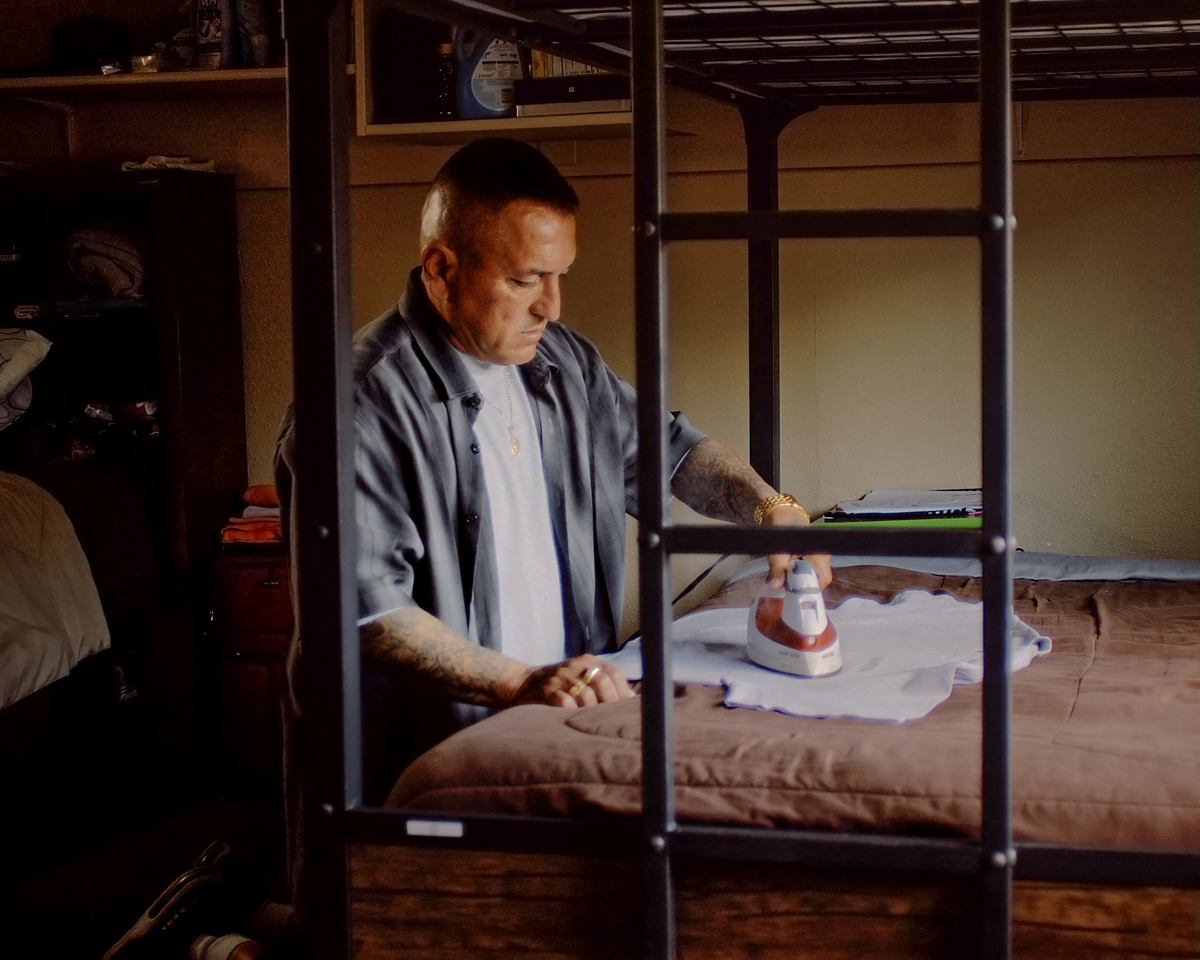 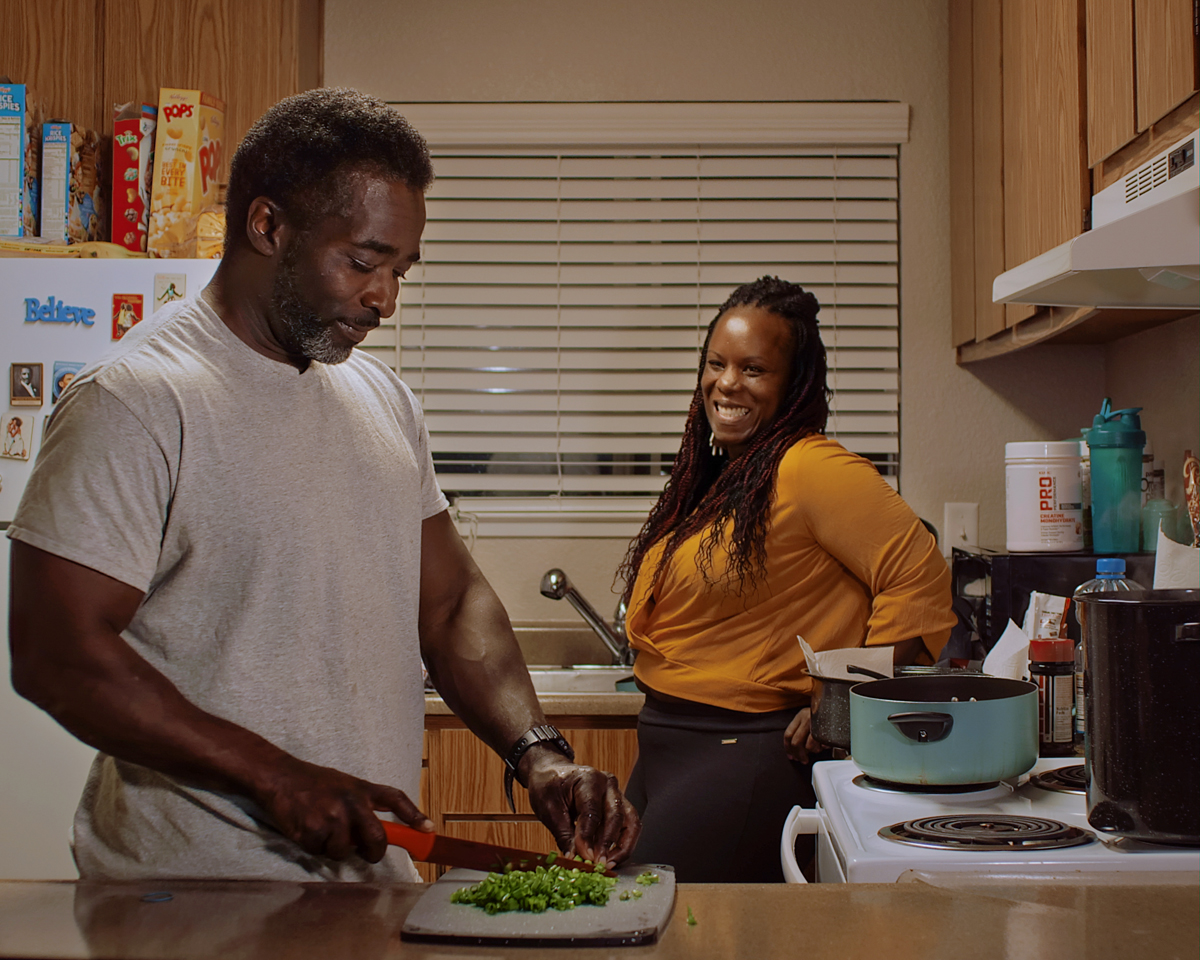 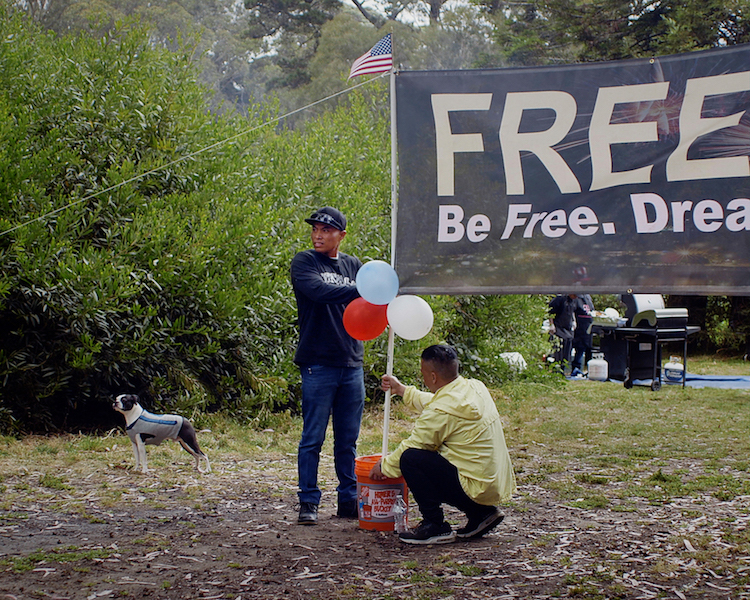 Linkedin
RELATED ARTICLES
OTHER ARTICLES
Cindy Campbell recounts how her brother ushered in a new era of musical culture at a party she held in the Bronx in ‘70s.
In his 2008 series, the photographer pictured himself as Angela Davis, Martin Luther King Jr., Malcolm X, and other prominent figures.
As the Scottish government announces a rent freeze, an activist with Living Rent who fought and won shares how they did it, and what must come next.
Birdy Chu reflects on documenting the historic moment in which the territory was formally passed back from the UK to China.
By turning a real-life crisis into daytime television fodder, TV bosses have once again shown themselves to be completely out of touch with audiences.
Thousands attended the annual event this year to wheelie through the city and call for ‘knives down, bikes up’.