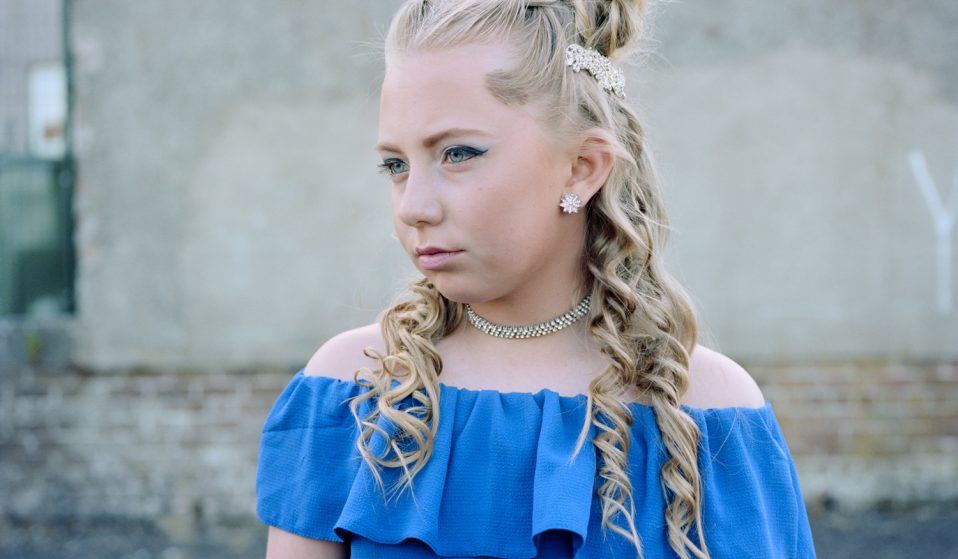 After a two decades pause, photographer Margaret Mitchell began to re-document her nieces and nephews – while the outside world has changed, their lives appear static, raising questions around opportunity and choice.

After a pause of two decades, photographer Margaret Mitchell began to re-document her nieces and nephews – while the outside world has changed, their lives appear remarkably static, raising universal questions around opportunity, choice and circumstance.

In 1994, Margaret Mitchell, then in her mid-20s, was in her final year at Edinburgh Napier University studying photography. Her burgeoning interest in issues of identity, inequality and stigma led her to photograph an intimately familiar scene: that being, her sister Andrea’s children, who lived on a council estate in Stirling along with other members of Mitchell’s family.

At the time, Andrea, then in her early 30s, was a single parent to three young children, Steven, Kellie and Chick. “It was a very hostile political environment in which single parents were blamed for the supposed breakdown of society,” says Mitchell. “For under-underprivileged women and children, that scapegoating does wear you down eventually.”

Mitchell, who says she was very proud of how her sister managed these difficult circumstances, wanted to offer a more empathetic narrative to the one attached to working-class families in the mainstream media.

While poverty and deprivation were certainly an undeniable part of their lives, Mitchell stresses that this was never intended as the focus of that first project. The initial 1994 series, titled Family, was, she says, about “showing the children, and their childhood worlds”. And it was, in many ways, a happy childhood, remembers Mitchell: “Within their home environment, they had lots of love and support.” 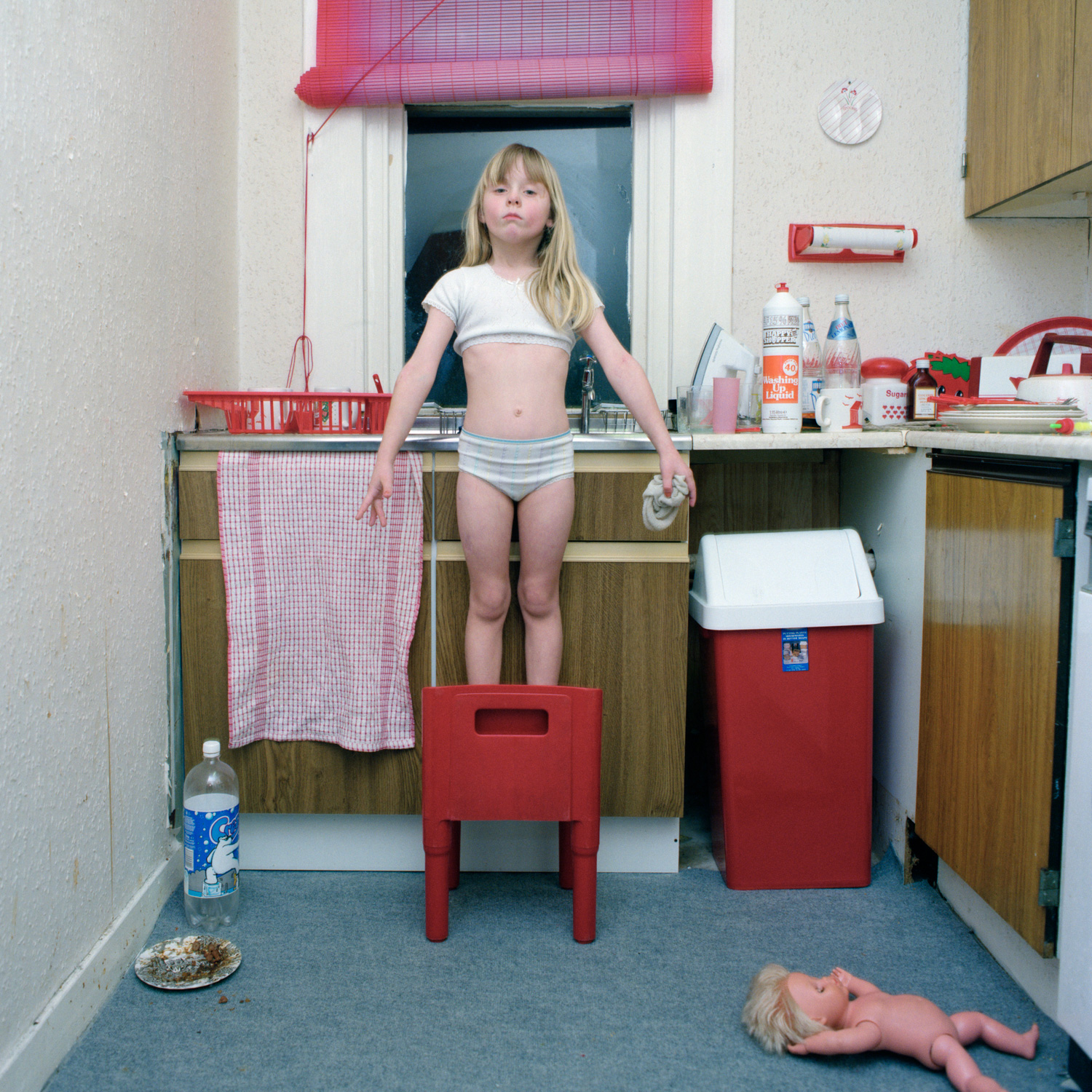 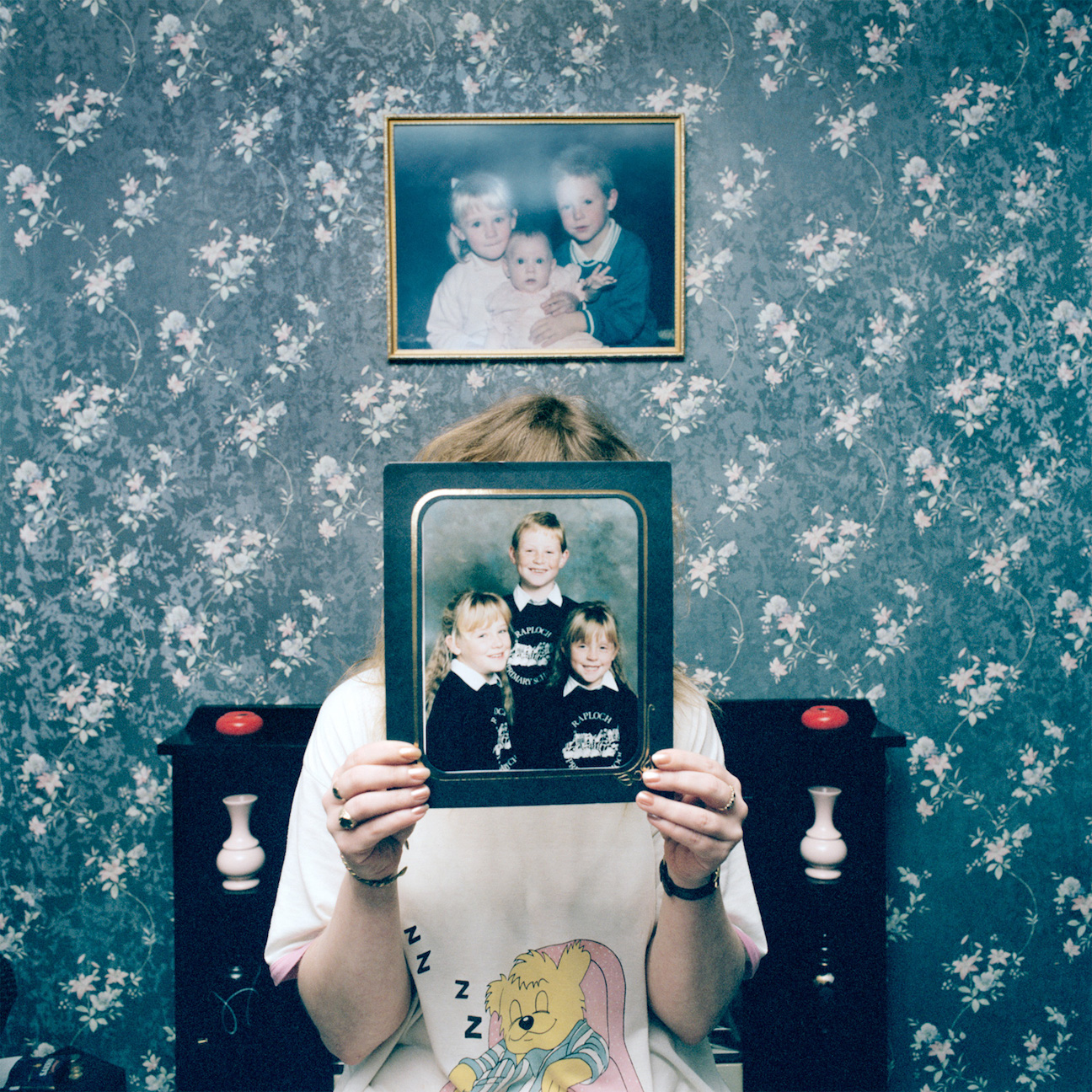 Andrea and her three children, Steven, Kellie and Chick, Family, 1994

“The first project concentrated on the children’s internal lives, inside their own home and that of their gran’s round the corner,” continues Mitchell, “and it could only hint at what would happen in the course of what was to come, how the external environment would influence their lives.”

Mitchell returned to Stirling 20 years later to photograph her sister’s three children and update the story of where their lives had taken them in adulthood, in a series titled In This Place. These photos, along with the original project, now form a new book, Passage (Blue Coat Press), which traces the trajectory of Steven, Kellie and Chick’s lives. Mitchell stresses that it was very much a collaborative project with the siblings, adding: “I have a huge responsibility as a photographer that they get represented correctly”.

In the intervening years between the projects, Andrea had passed away, and all the children, who now have their own children, had moved from one area that scores high in government statistics on deprivation to another.

“[Passage] is a story about lack of money and choice. The question was, ‘Why had that happened?’, ‘Why haven’t they managed to get increased opportunity, what had caused that?’. In this sense, the work, while being an extremely personal one, is also deeply political and offers a much wider social commentary. 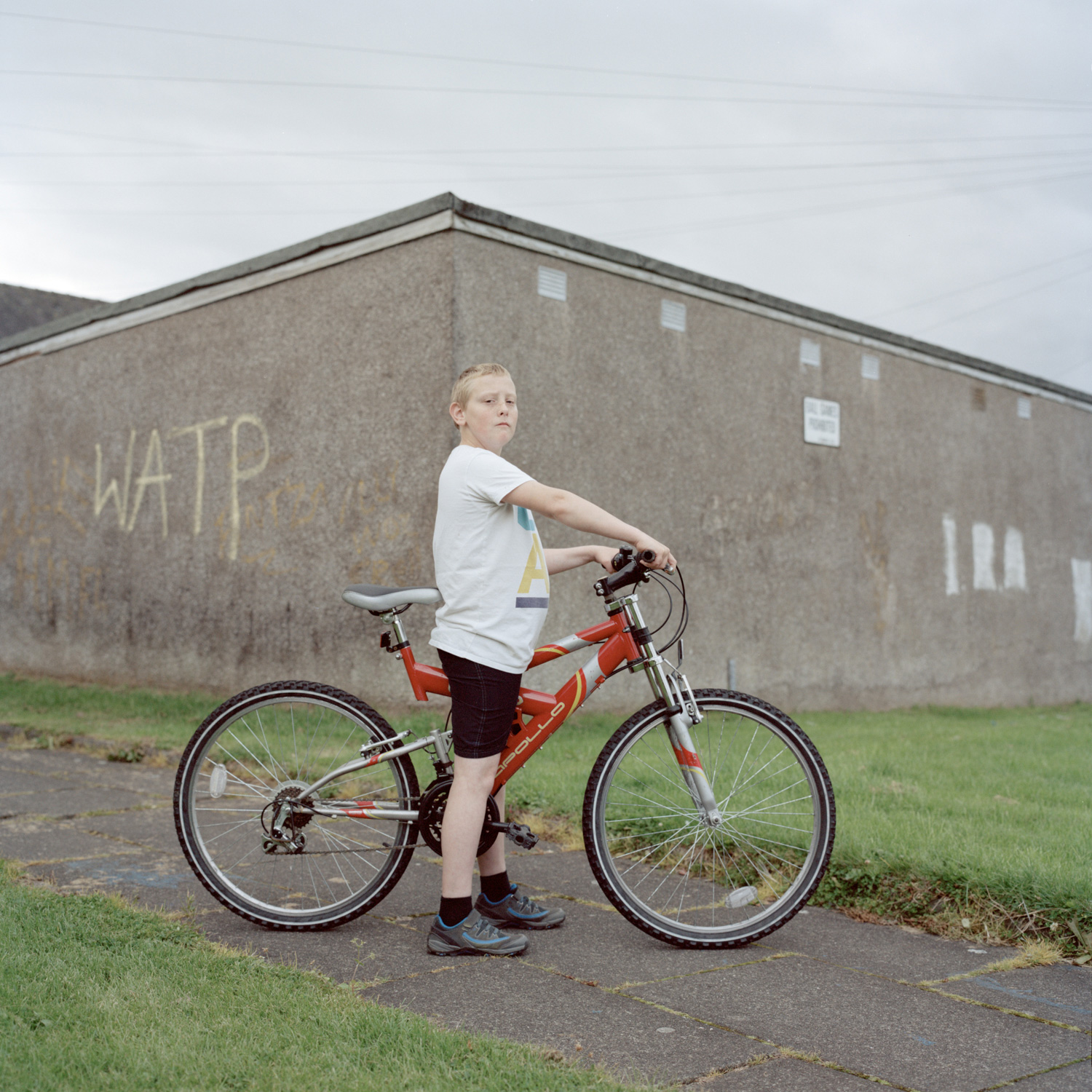 Writing about the project before, Mitchell has said: “Life feels somewhat static in the housing estates of central Scotland; as the world changes, the lives of my extended family remain relatively still and immobile.”

“These places are not terrible and that is very important to stress: they are full of community, family and support,” Mitchell tells Huck, emphasising the sense of belonging the children feel to the places they grew up and now live. “I want people to see the love and connection between the family, and also, emotional resilience.”

“But I also want people to look at that loss and the difficulty that they’ve had in their lives. And to come away thinking: so how does society operate? Does opportunity and environment affect the trajectory of people’s lives?” says Mitchell. “And also, to think about issues of cross-generational inequality, and that cycle of disadvantage that can happen.” 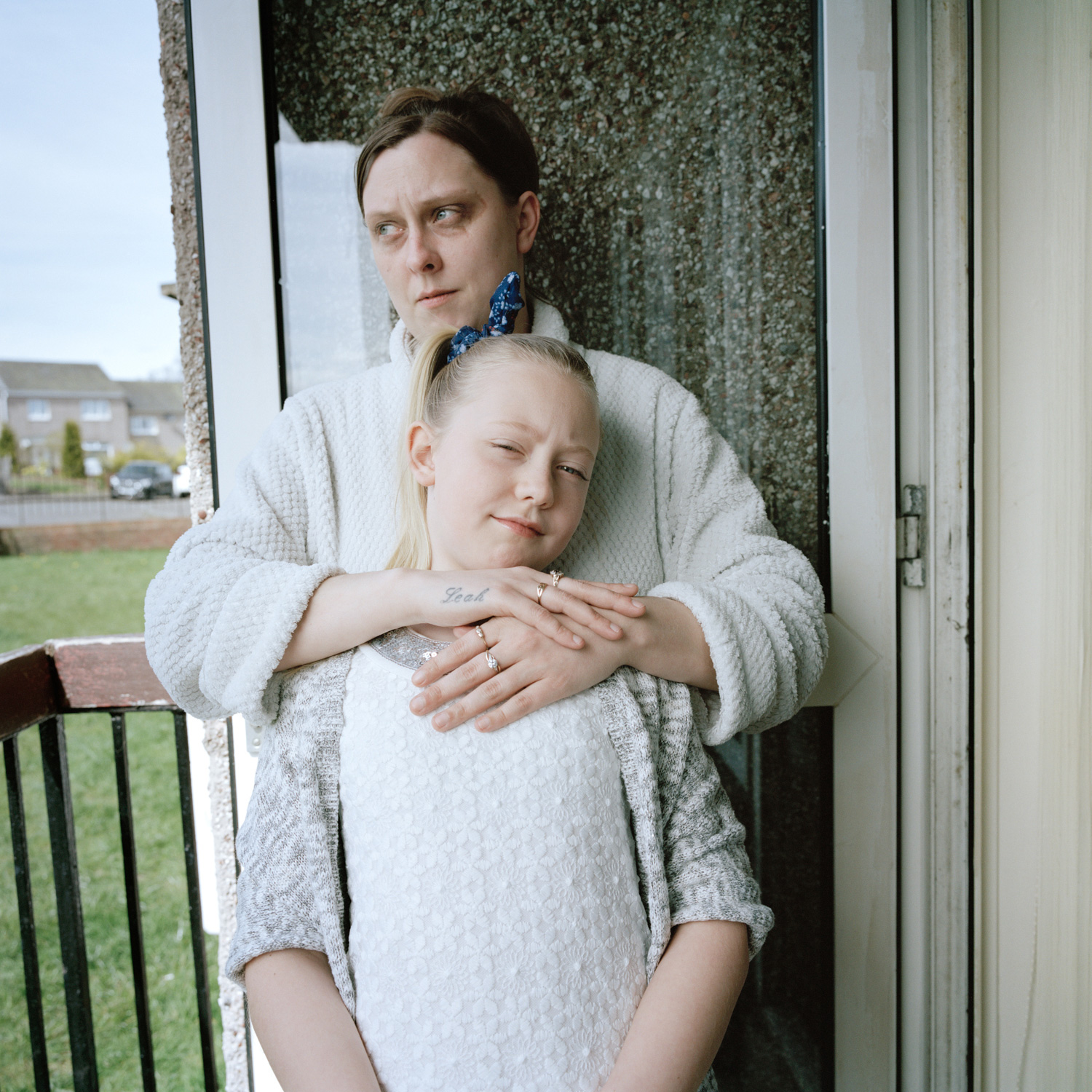 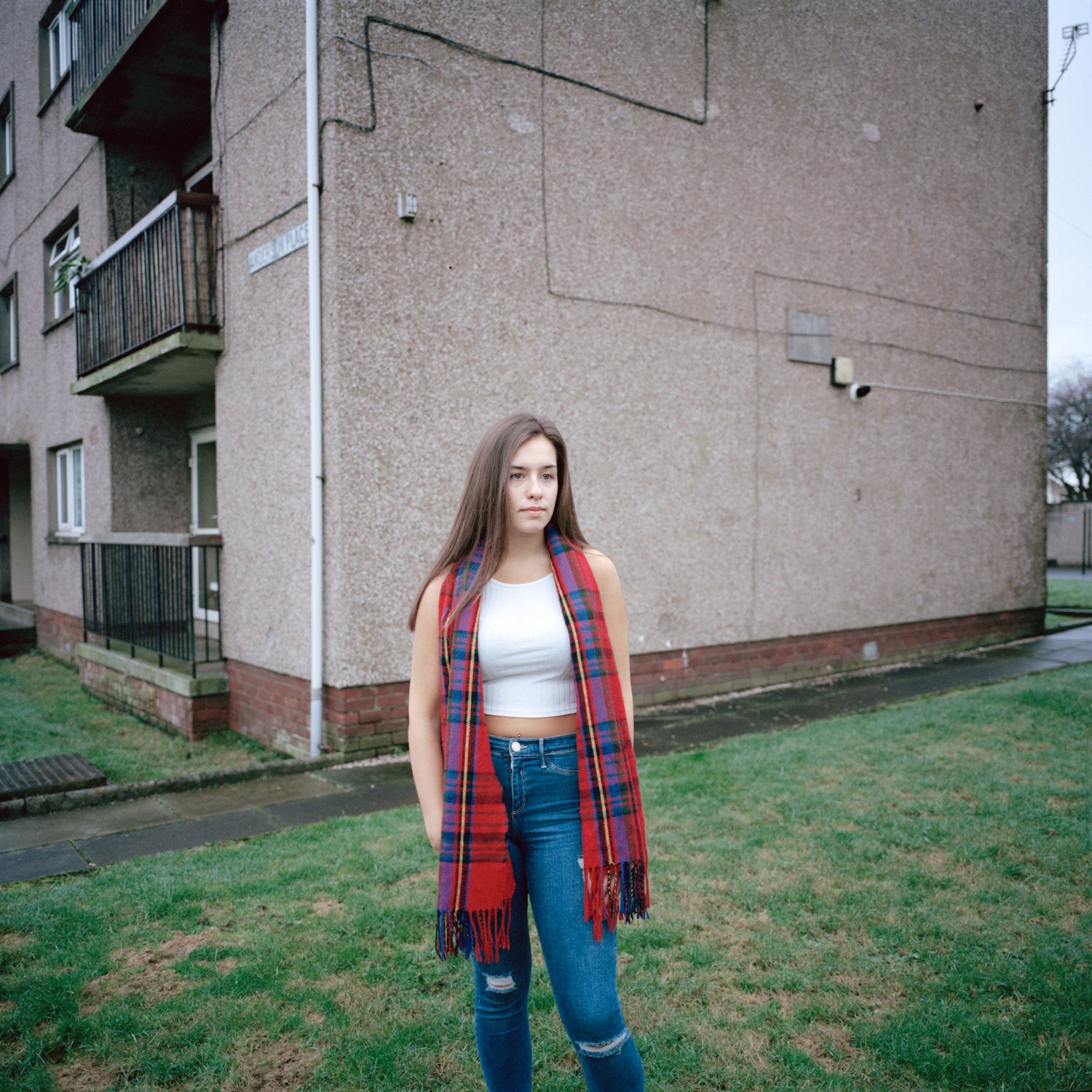 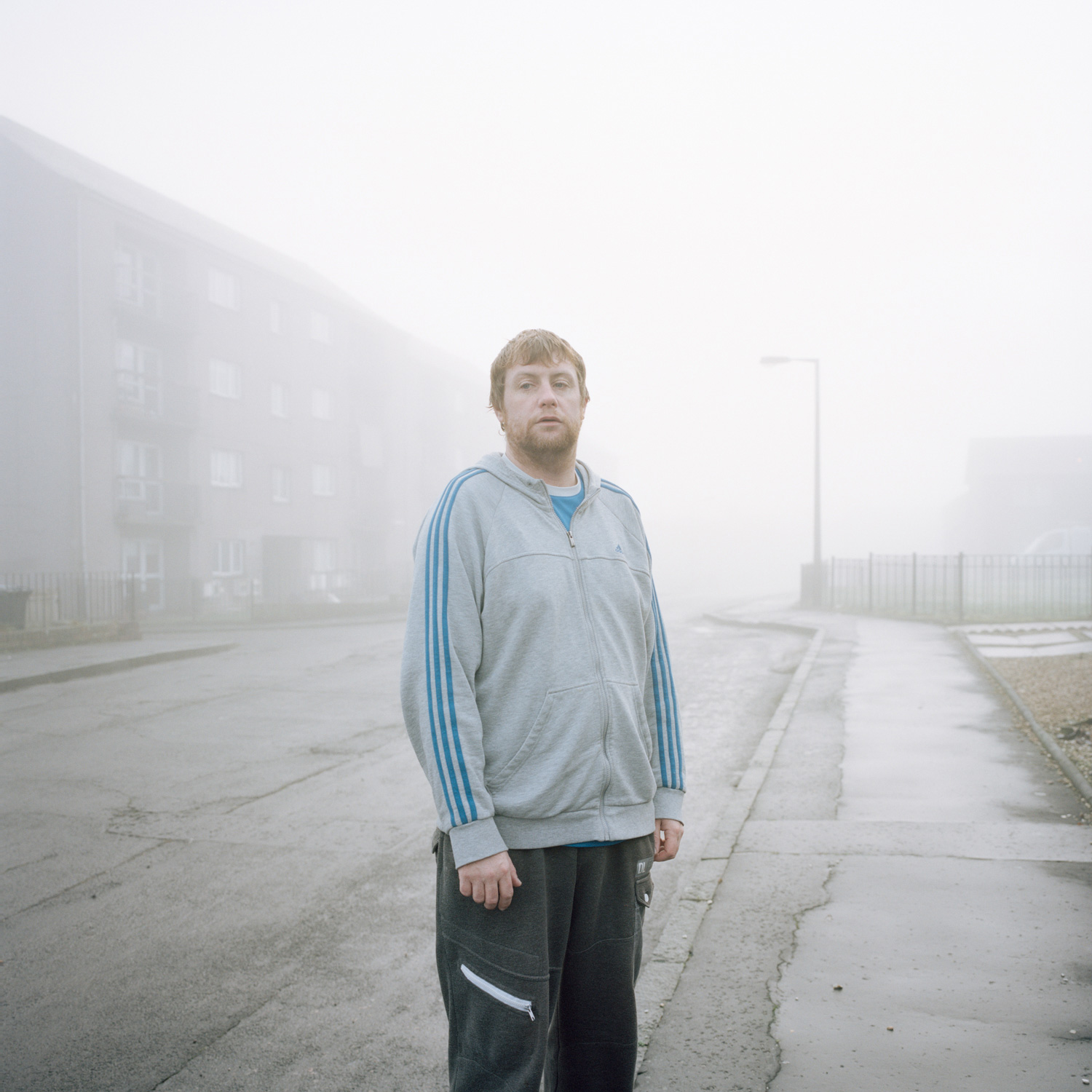 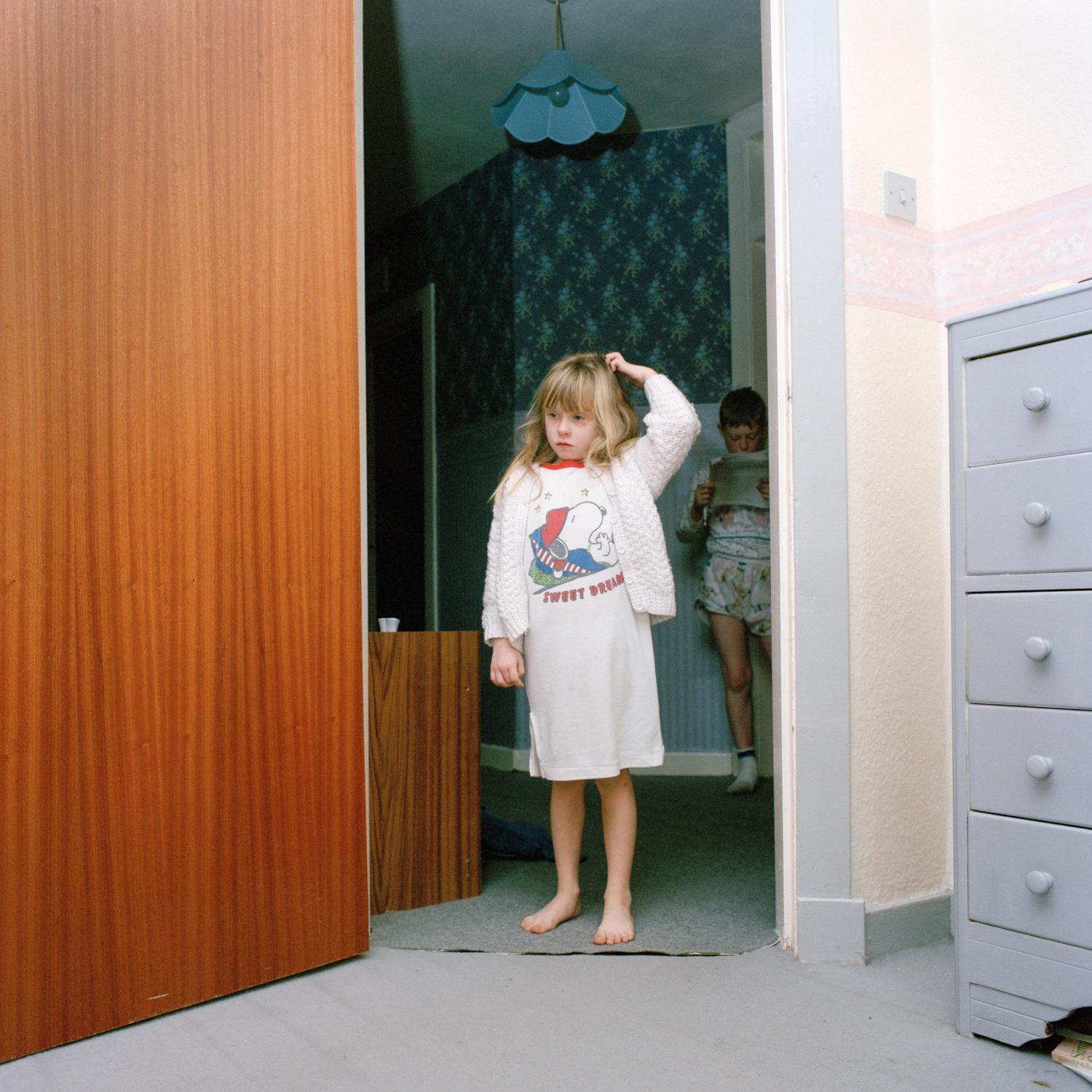 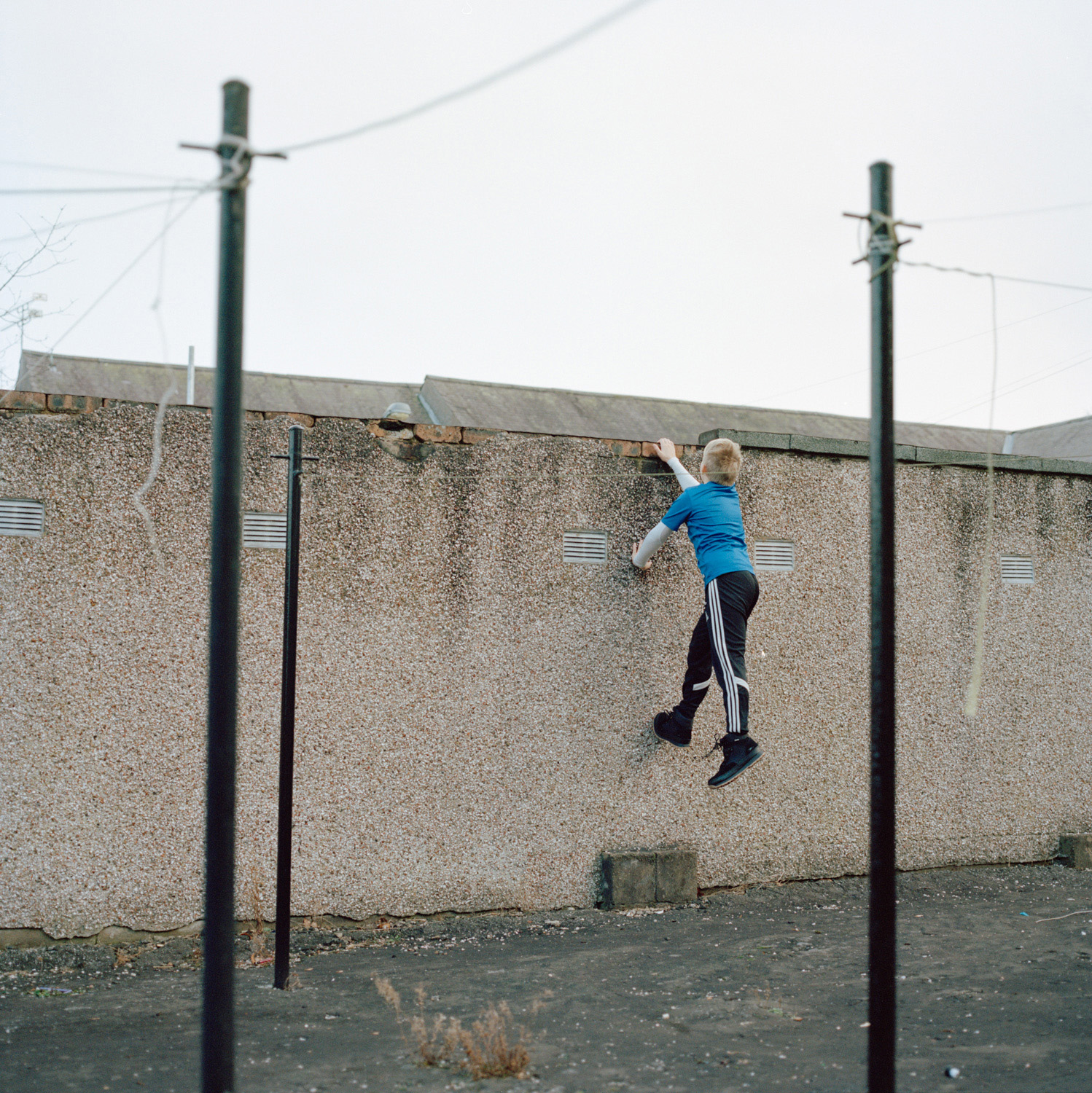 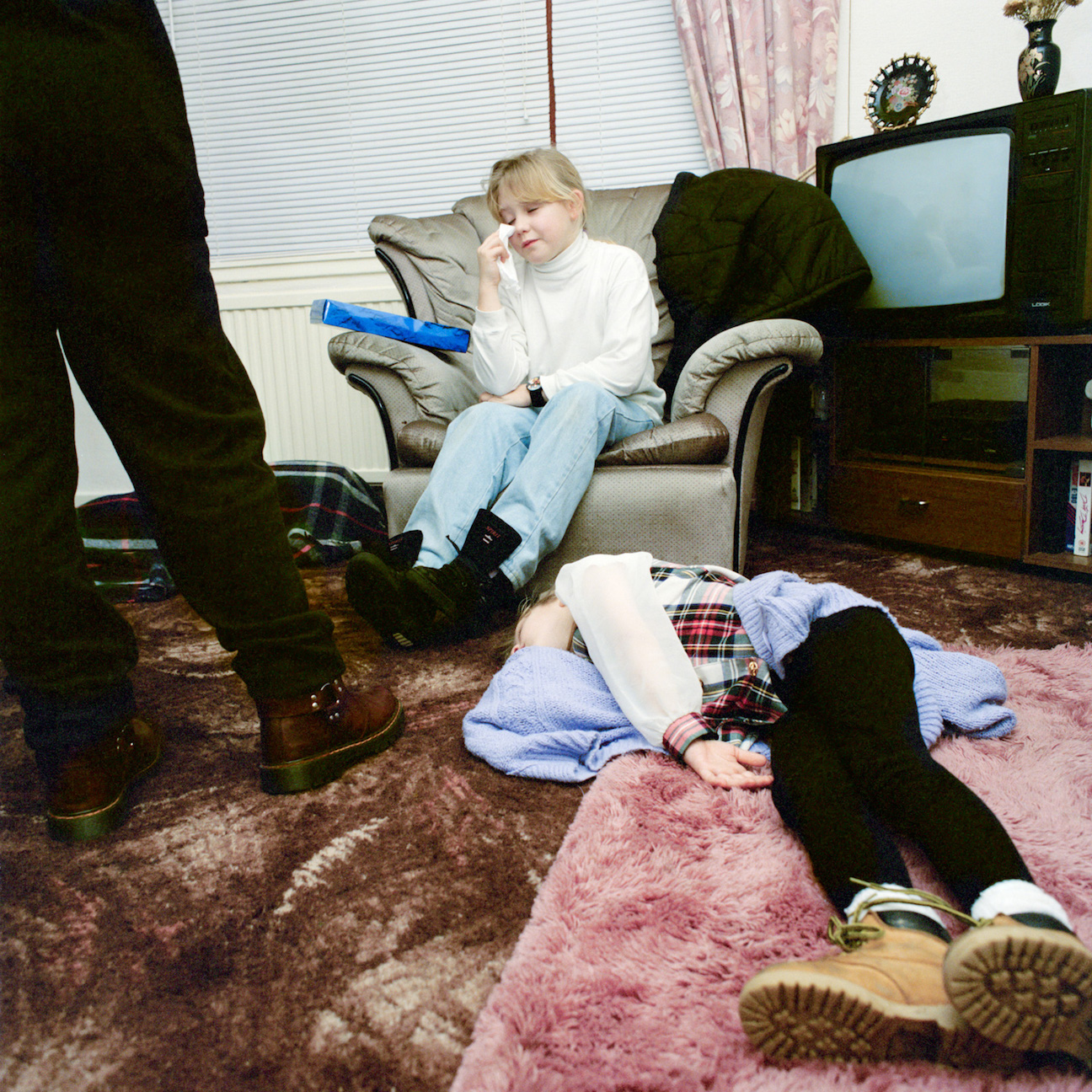 Margaret Mitchell will be in conversation with Fiona Rogers in May at the Martin Parr Foundation to discuss the book and the issues that it raises. Tickets are available here.

See more of Margaret Mitchell’s work on her official website.

Linkedin
RELATED ARTICLES
OTHER ARTICLES
As the Scottish government announces a rent freeze, an activist with Living Rent who fought and won shares how they did it, and what must come next.
Birdy Chu reflects on documenting the historic moment in which the territory was formally passed back from the UK to China.
Thousands attended the annual event this year to wheelie through the city and call for ‘knives down, bikes up’.
The two-day long event returned to London this year, showcasing a spectacular parade, steel bands and Caribbean food.
Cindy Campbell recounts how her brother ushered in a new era of musical culture at a party she held in the Bronx in ‘70s.
Following the announcement of an 80% hike in the energy price cap from 1st October, crowds gathered outside the offices of energy regulator Ofgem to protest and declare their intention to undertake a payment strike.