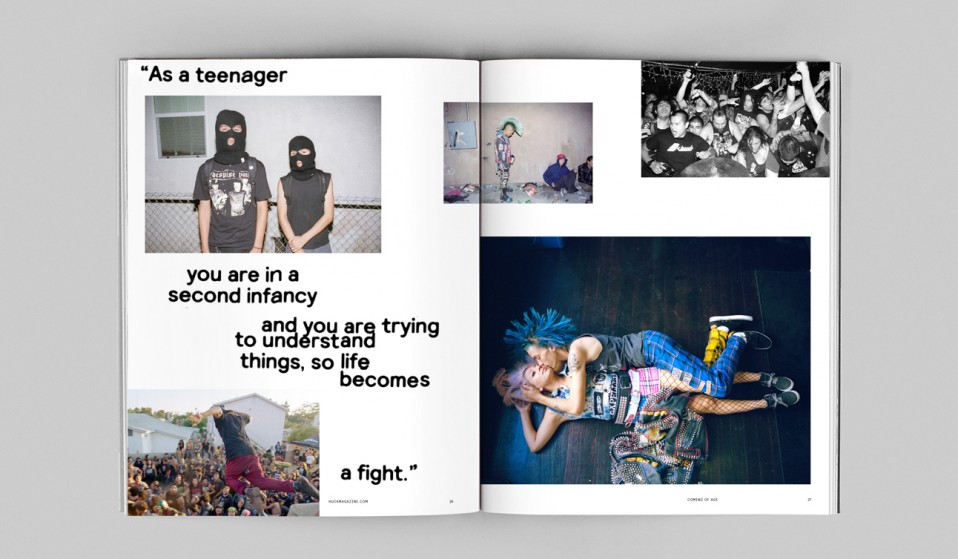 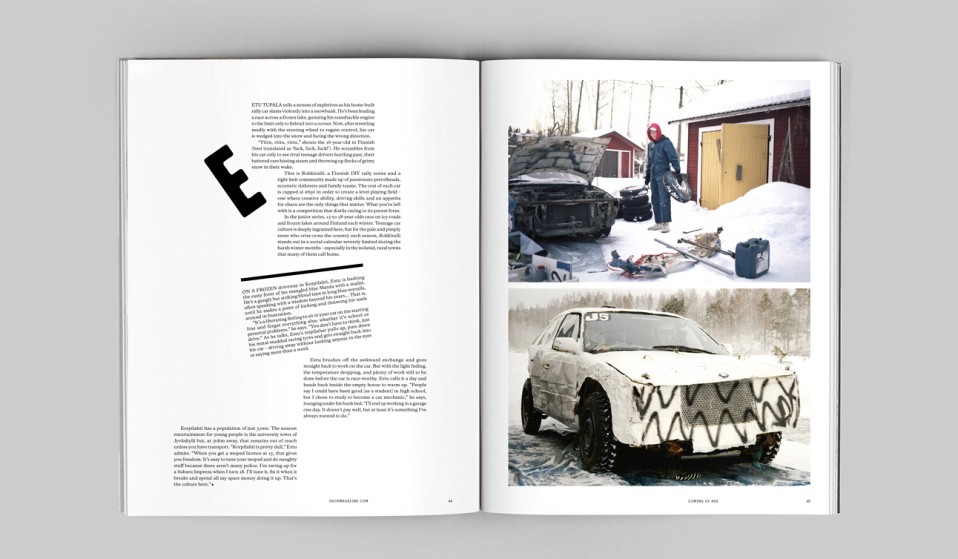 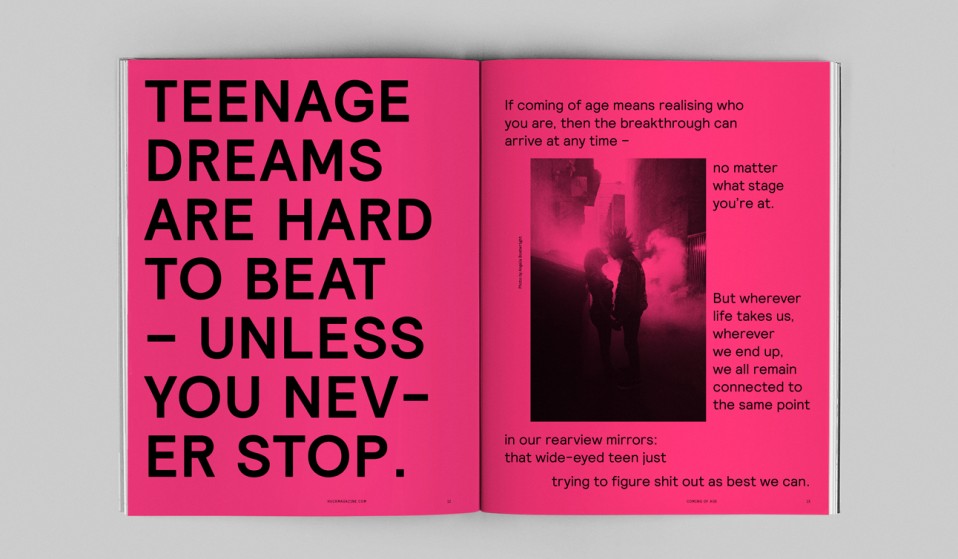 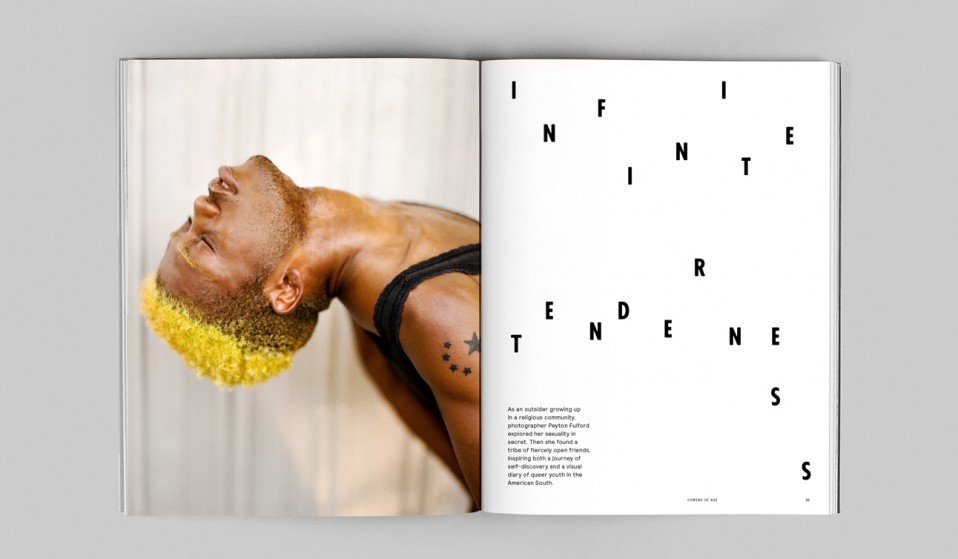 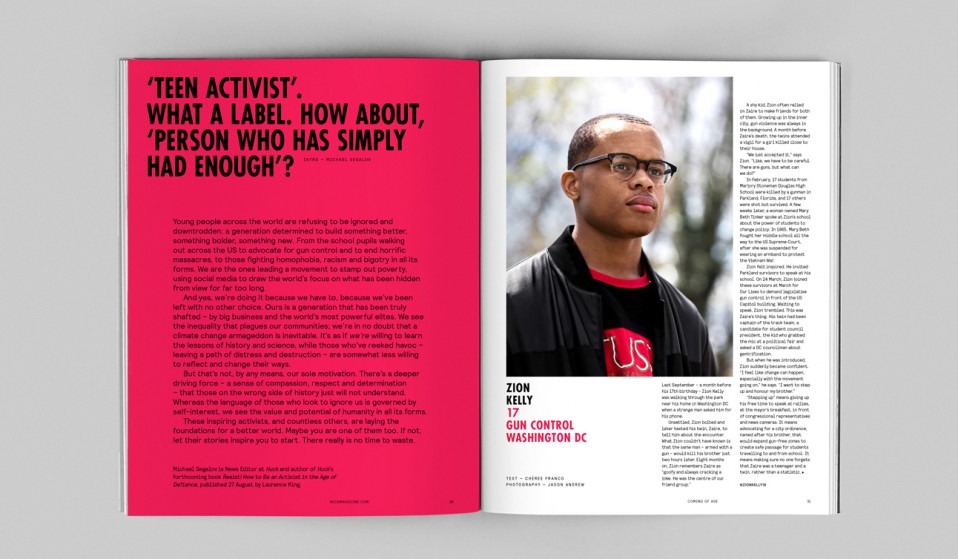 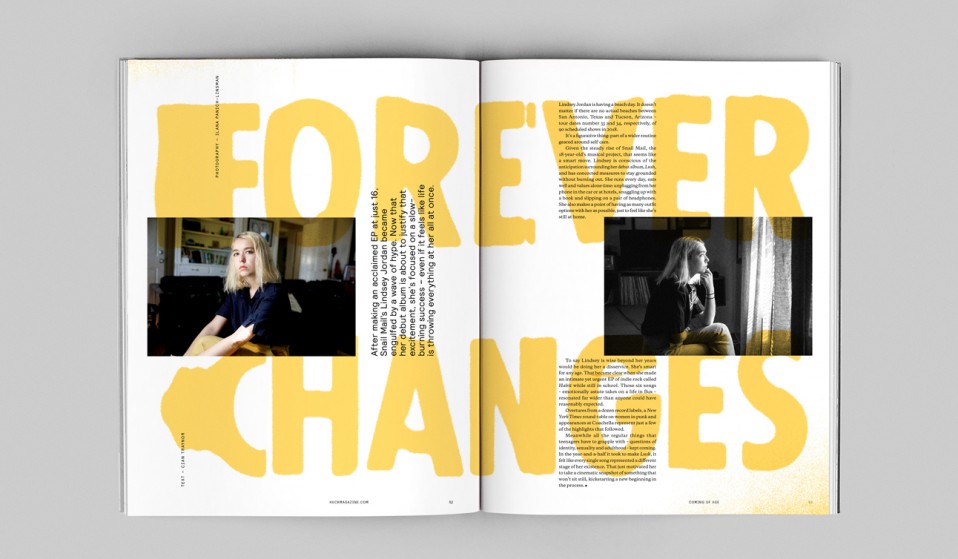 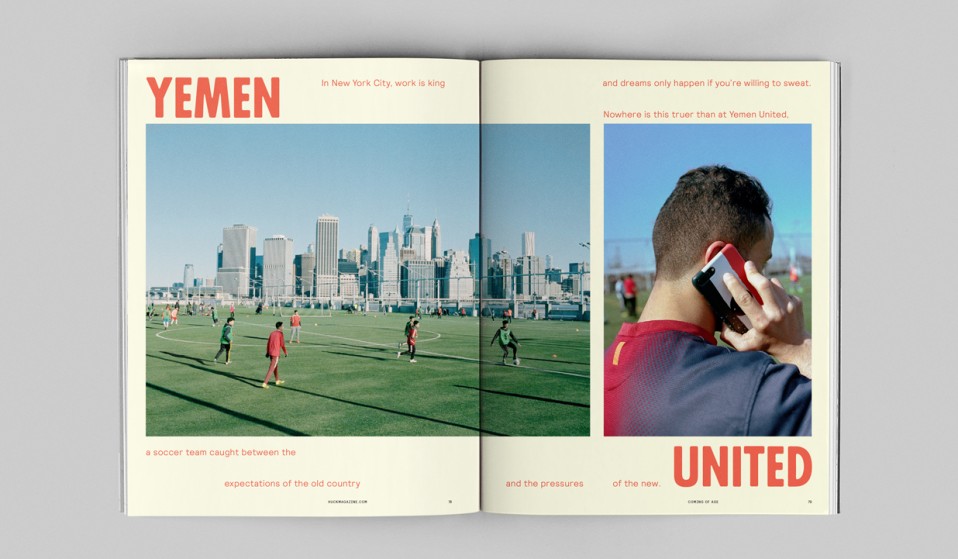 This issue is all about that magic moment when things click into place – be it inspiration, experience or a sense of identity.

If coming of age means realising who you are, then the breakthrough can arrive at any time – no matter what stage you’re at.

But wherever life takes us, wherever we end up, we all remain connected to the same point in our rearview mirrors: that wide-eyed teen just trying to figure shit out as best we can.

Join us as we celebrate characters who know that better than anyone – from the teenage activists shaping our future to prodigious creatives who don’t believe in failure – and keep on forging their own path regardless. 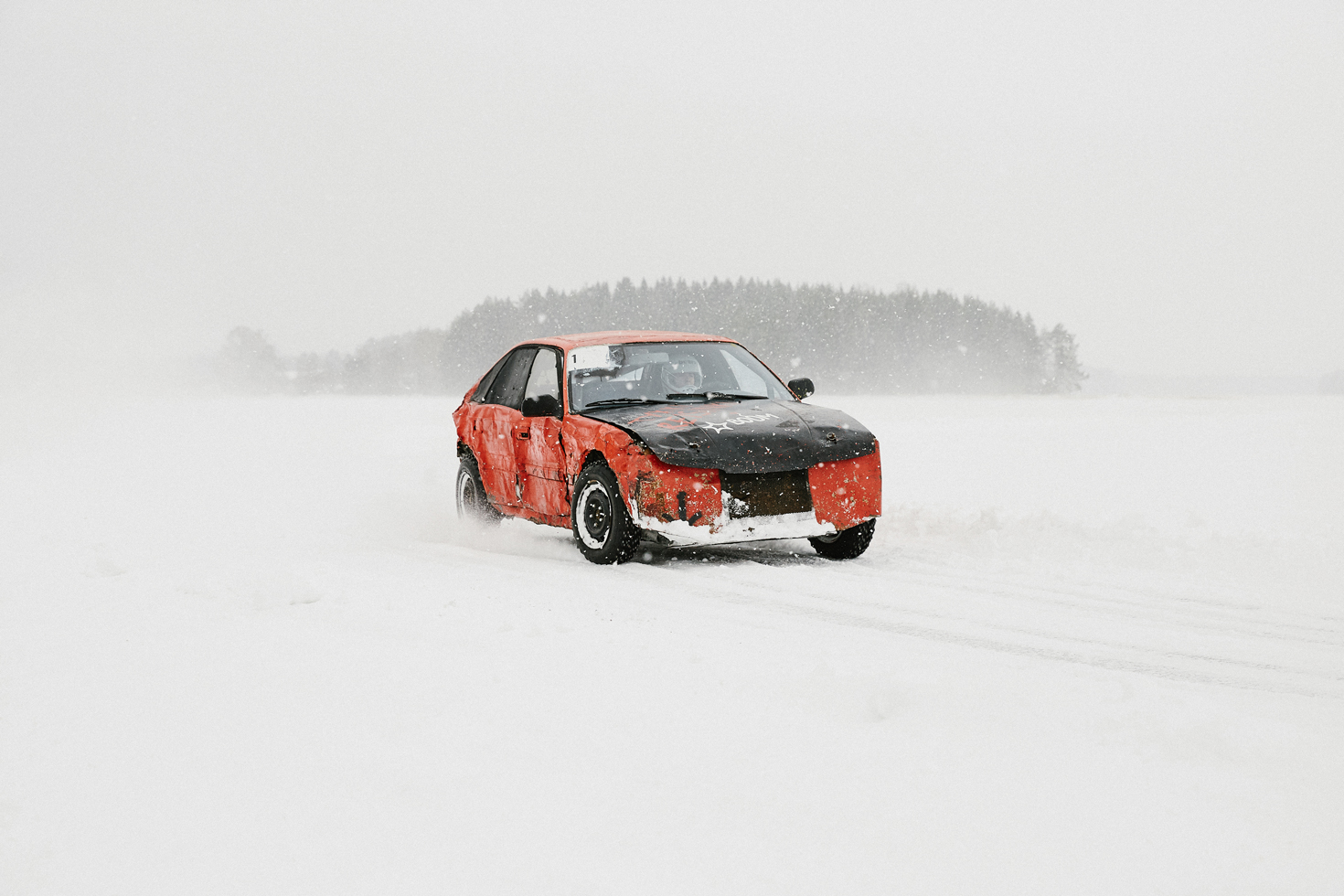 Demolition Ice Racers
On icy roads and frozen lakes across Finland, teenagers race customised cars salvaged from scrap. The goal is to destroy the competition, but the reward lies in a tight-knit community fighting off boredom. 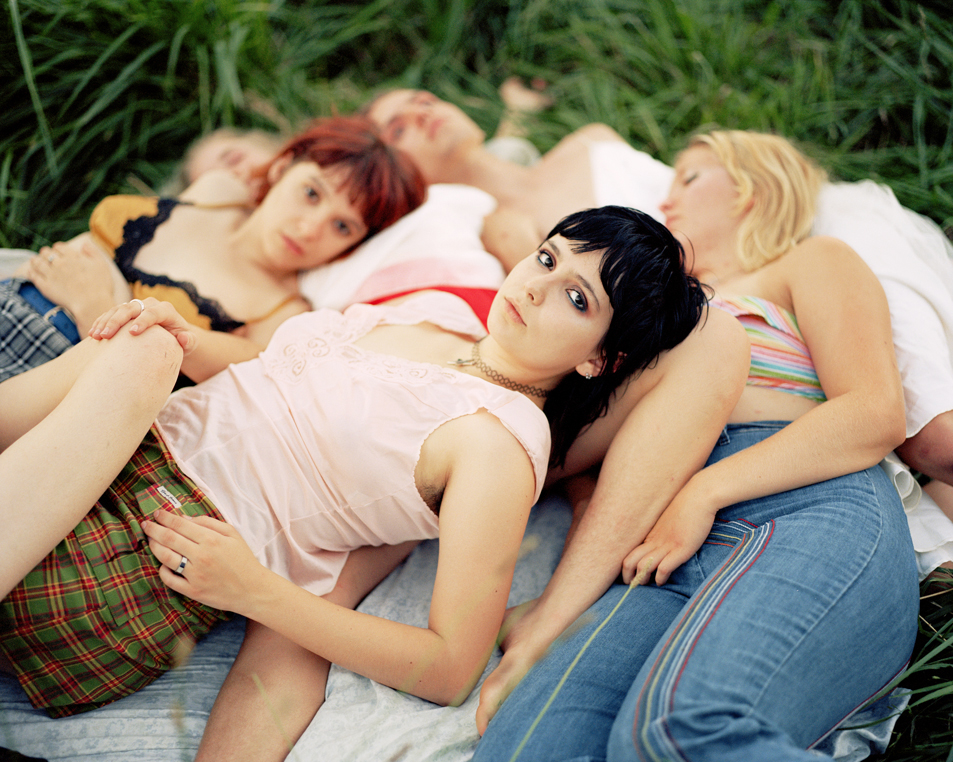 LGBT Youth, USA
As an outsider growing up in a religious community, photographer Peyton Fulford explored her sexuality in secret. Then she found a tribe of fiercely open friends, inspiring both a journey of self-discovery and a visual diary of queer youth in the American South. 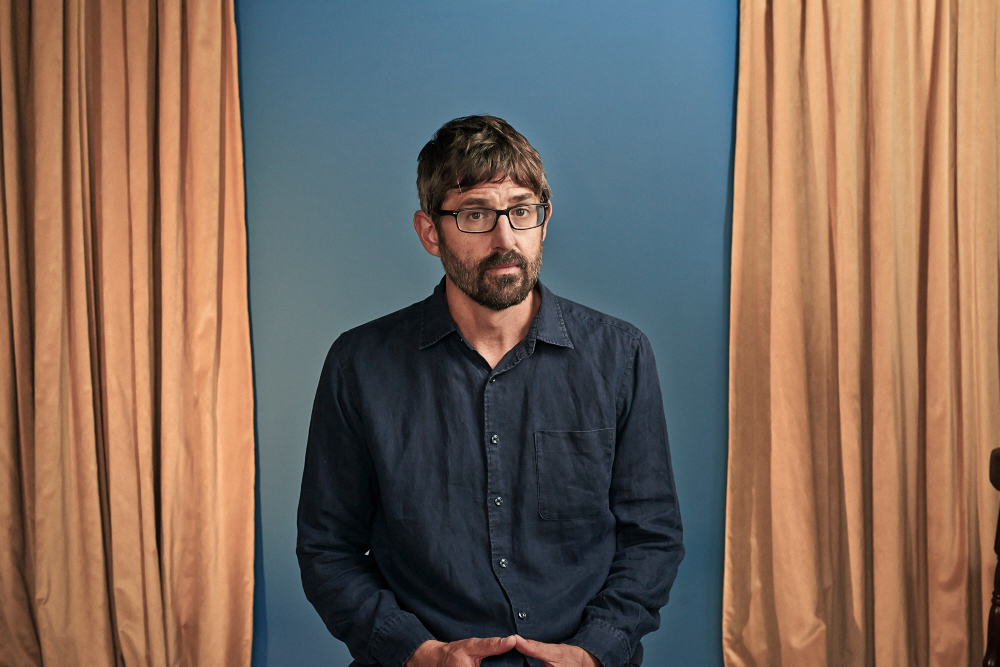 Louis Theroux
After 20 years as a documentary filmmaker, Louis Theroux reflects on his mid-career transformation – from gonzo reporter to compassionate presence – and what he’s taken from encountering the breadth of human existence. 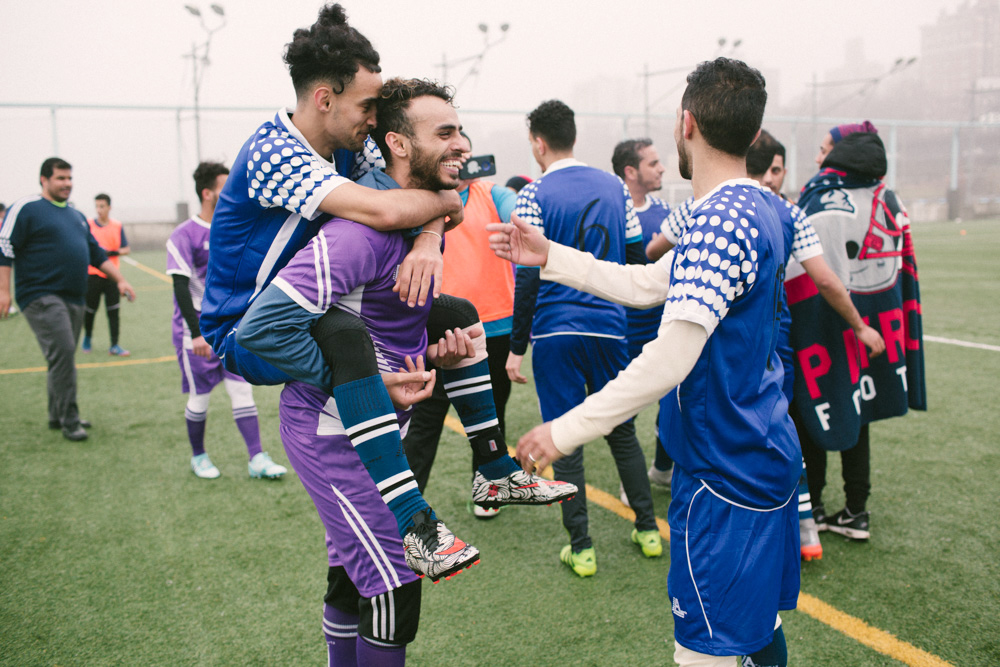 Yemen United
In New York City, work is king and dreams only happen if you’re willing to sweat. Nowhere is this truer than at Yemen United, a soccer team caught between the expectations of the old country and the pressures of the new. 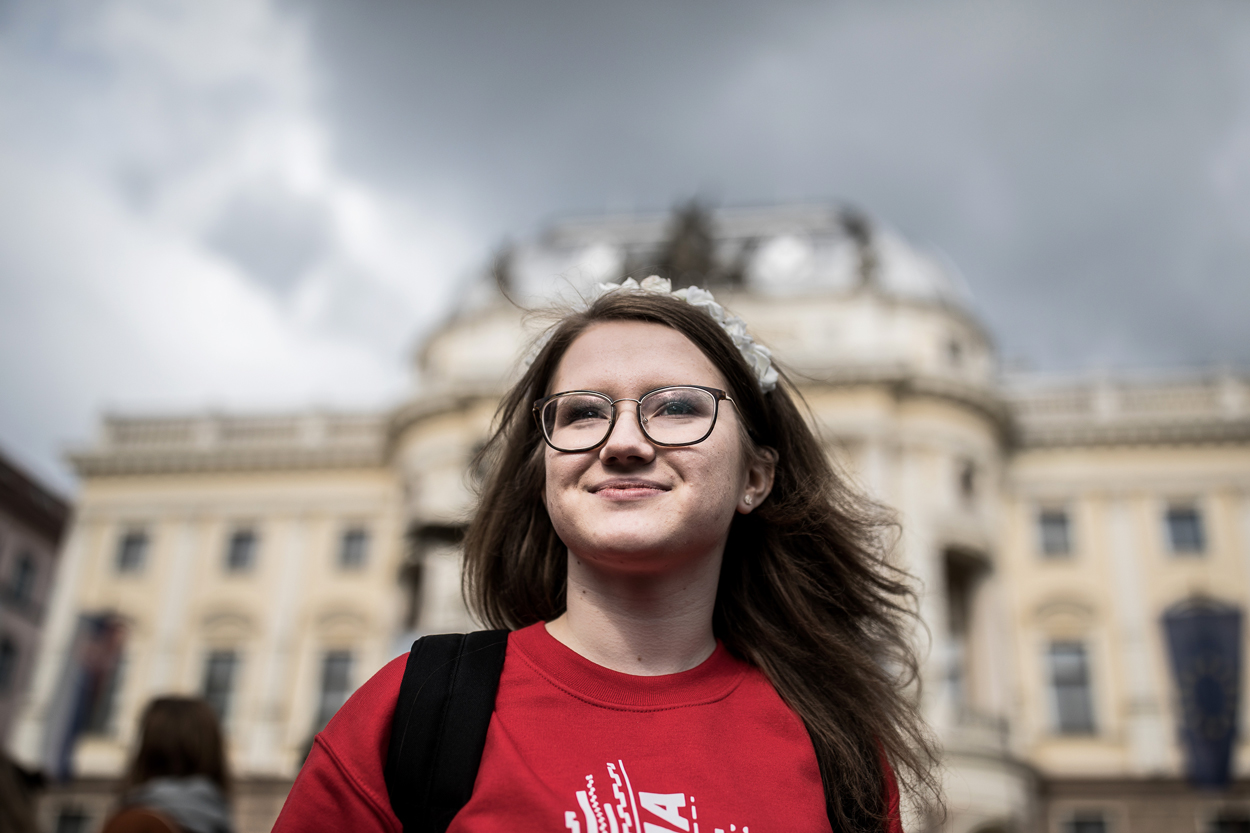 Teen Activism
Young people across the world are refusing to be ignored. From the school pupils walking out across the US to advocate for gun control to those fighting bigotry in all its forms, these agents of change are drawing the world’s focus on what has been hidden from view for far too long. 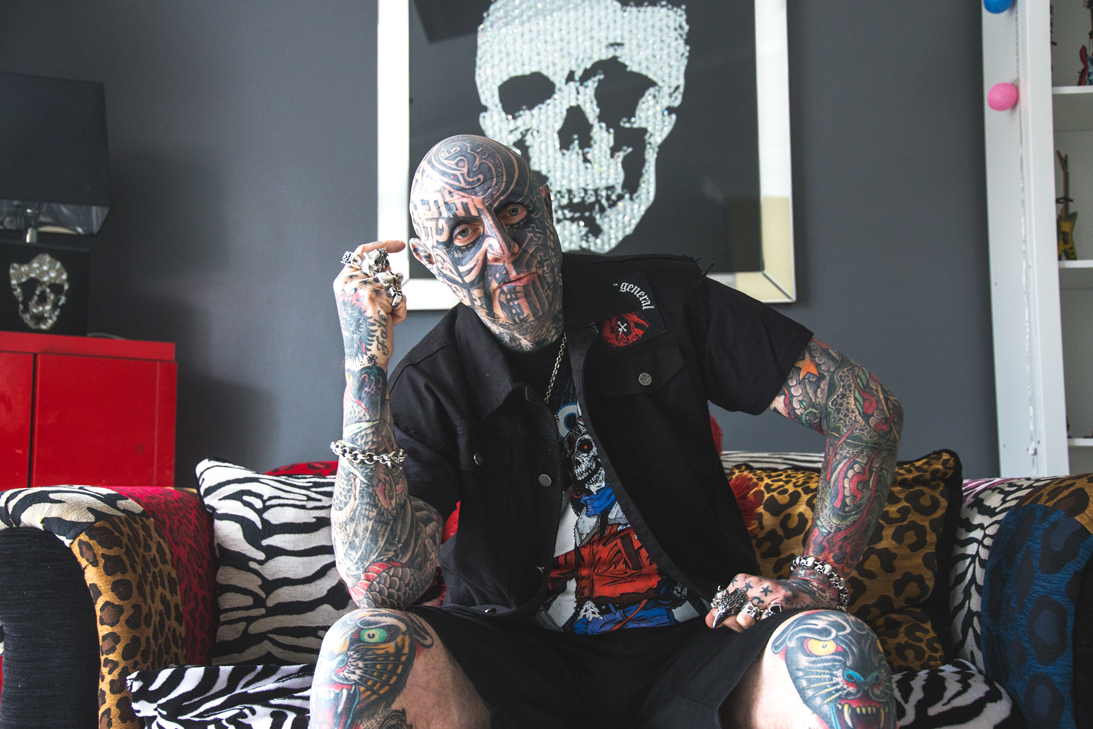 Ageing Cool
What will rebellion look like in 60 years? To find out, photographer Theo McInnes delved into some of Britain’s most pivotal subcultures, tracking down diehard trendsetters who’ve refused to conform… even in old age. 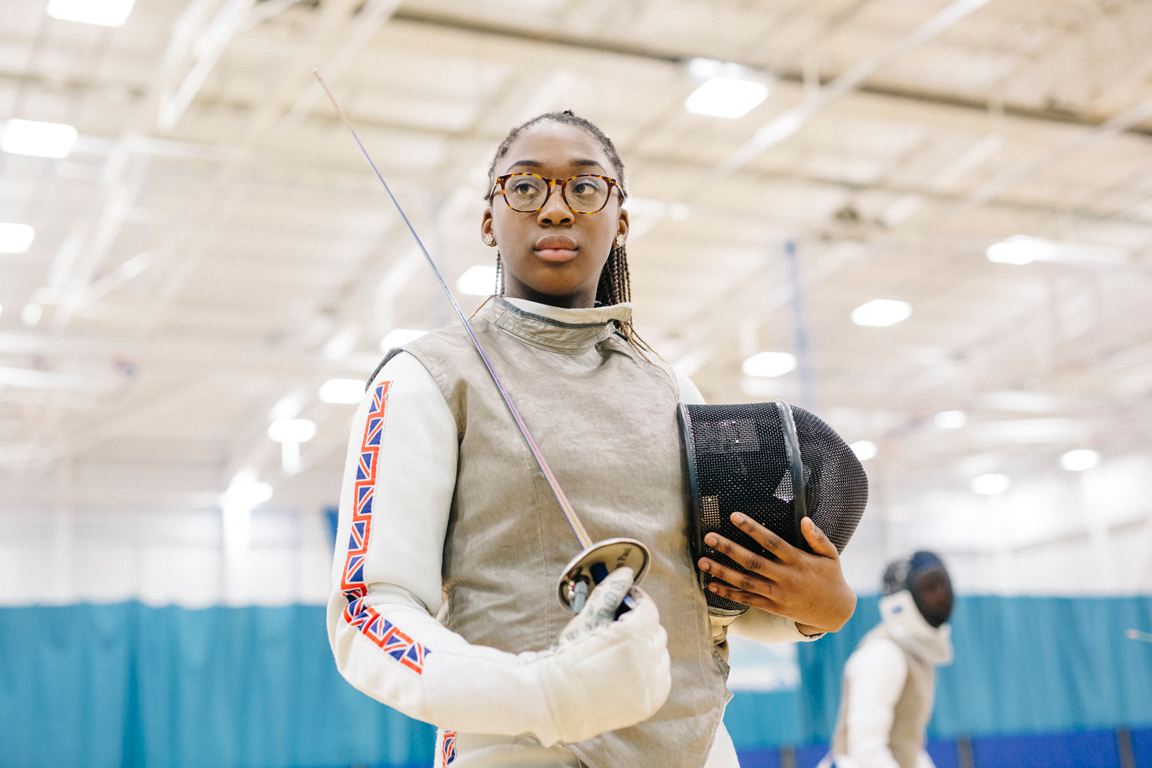 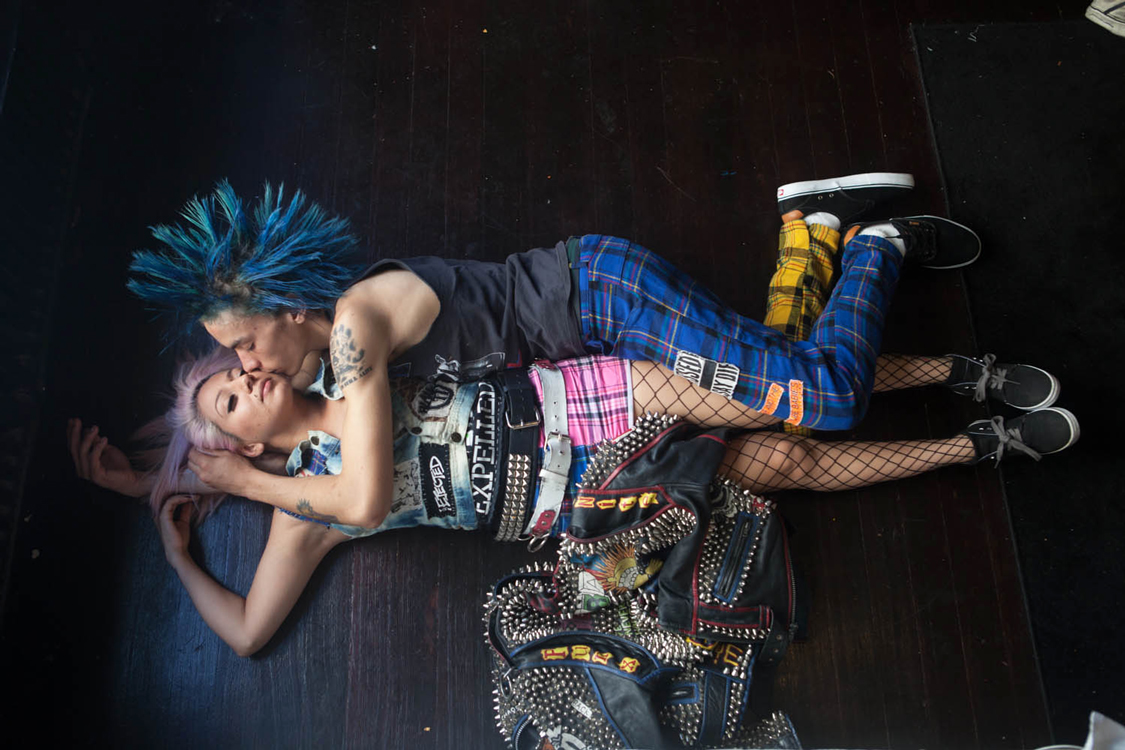 Teenage Kicks
What is it about punk that endlessly endures, uniting kids across space and time? Photographers GODLIS and Angela Boatwright may have captured two distinct scenes – 1970s New York and contemporary Los Angeles – but in-between these images, made then and now, lies a single connecting thread. 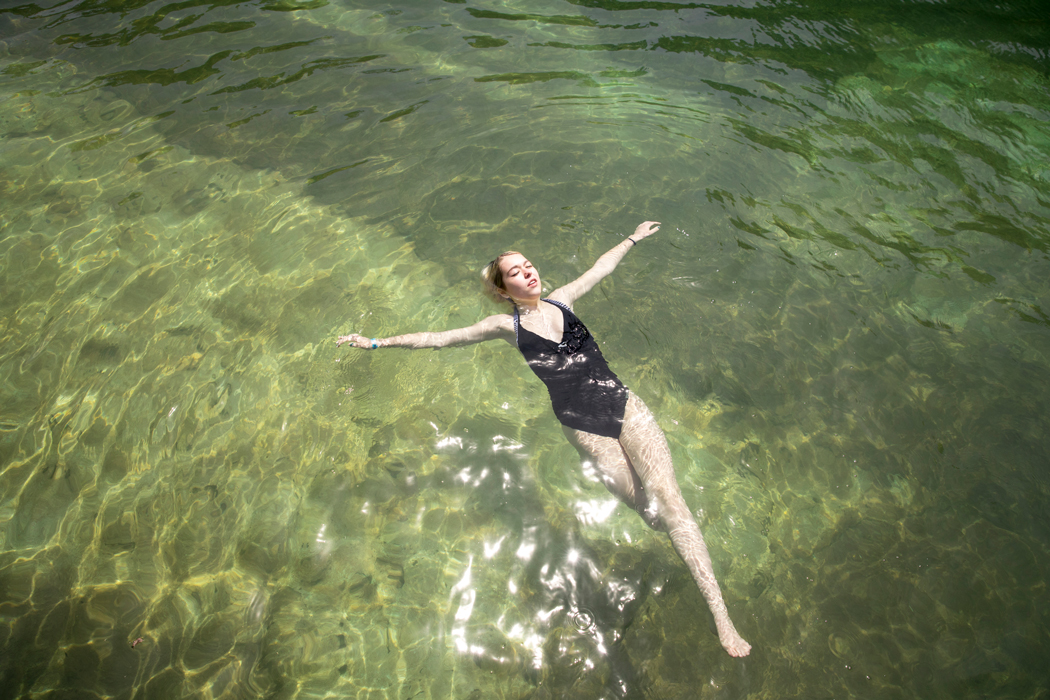 Snail Mail
After making an acclaimed EP at just 16, Snail Mail’s Lindsey Jordan became engulfed by a wave of hype. Now that her debut album is about to justify that excitement, she’s focused on a slow-burning success – even if it feels like life is throwing everything at her all at once. 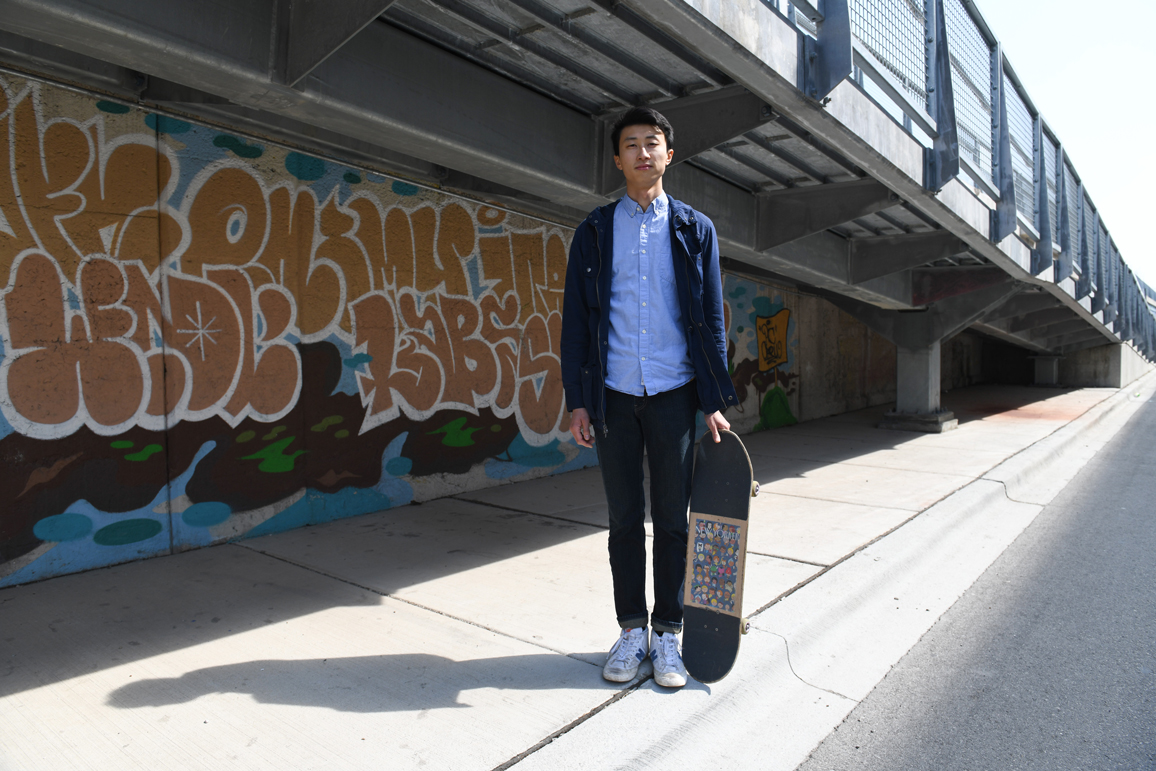 Bing Liu, DIY documentarian
As a kid who grew up on the move, often left at home alone, Bing Liu only found a sense of belonging when he picked up a skateboard. His acclaimed new documentary Minding the Gap captures a decade-long bond between three friends escaping volatile backgrounds. 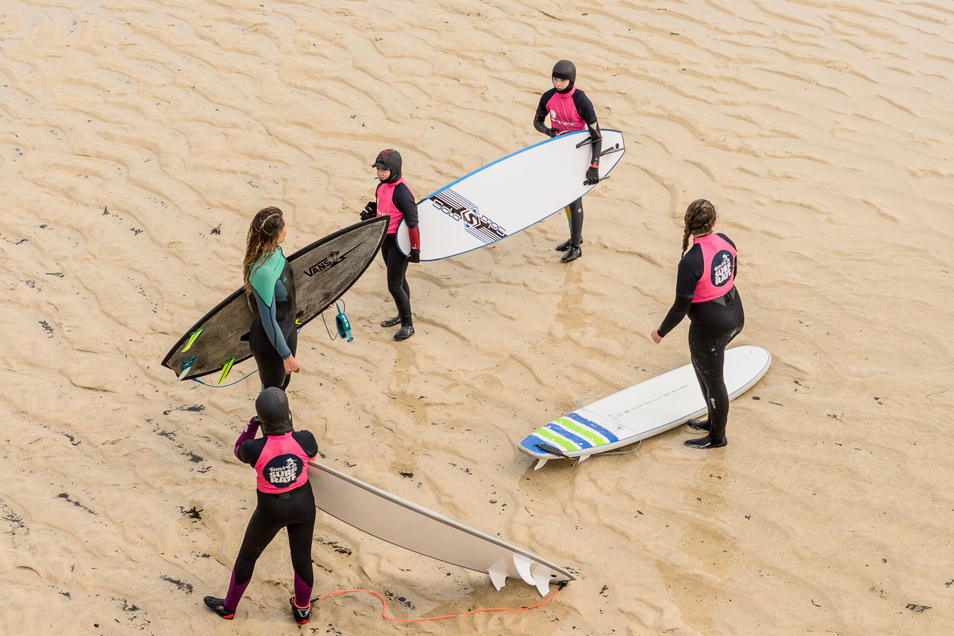 Tassy Swallow, surf activist
On the coast of Cornwall, in a town overcrowded in summer and deserted by winter, one woman is empowering young locals to reclaim a sense of agency – through the power of surfing. 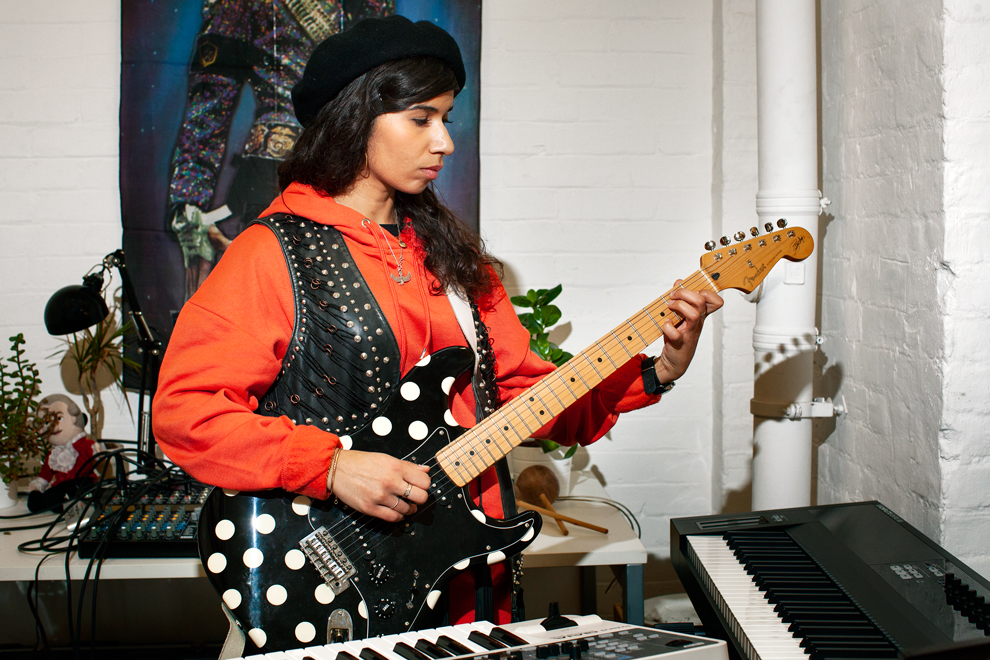 Nabihah Iqbal, pioneering polymath
From human rights lawyer to well-respected DJ, every step in Nabihah Iqbal’s unconventional life has equipped her to become the artist she is today: one unafraid to challenge stereotypes. 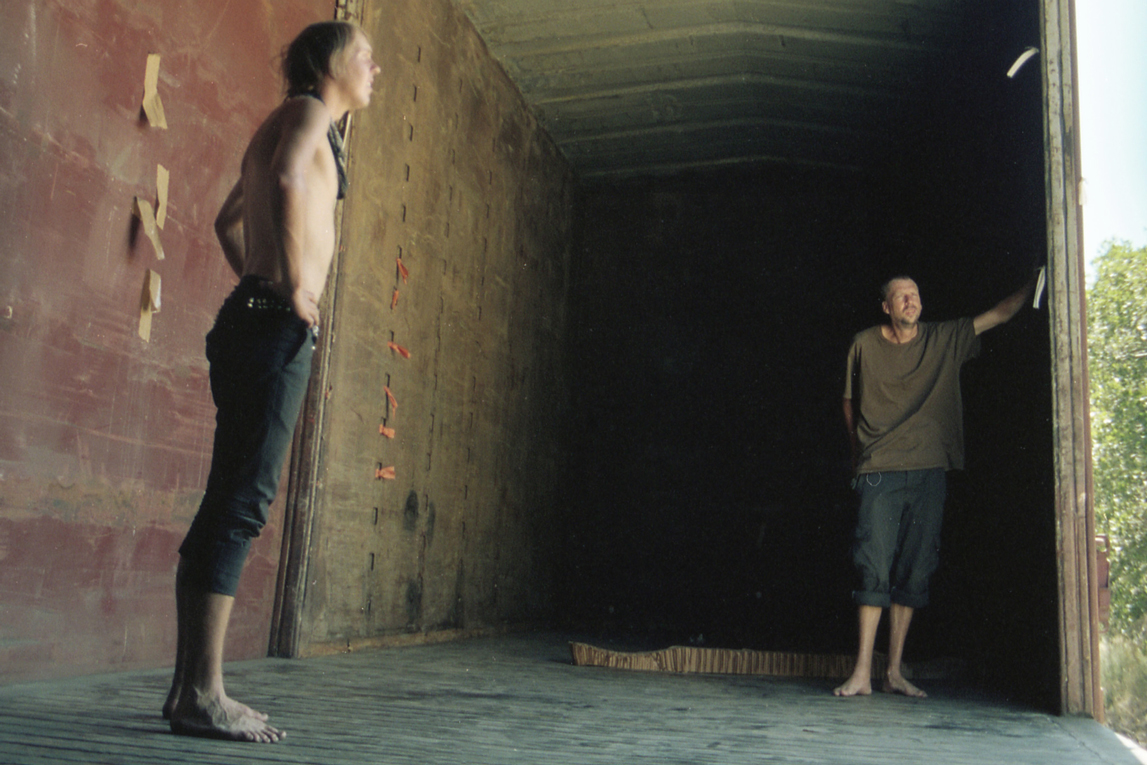 Huck the Hobo, restless spirit
After leaving his small town as a teen, Steven Boutwell hit the road to hitchhike, hop trains and live by his own rules. Now he’s helping a new generation of vagabonds navigate a society they see no future in. 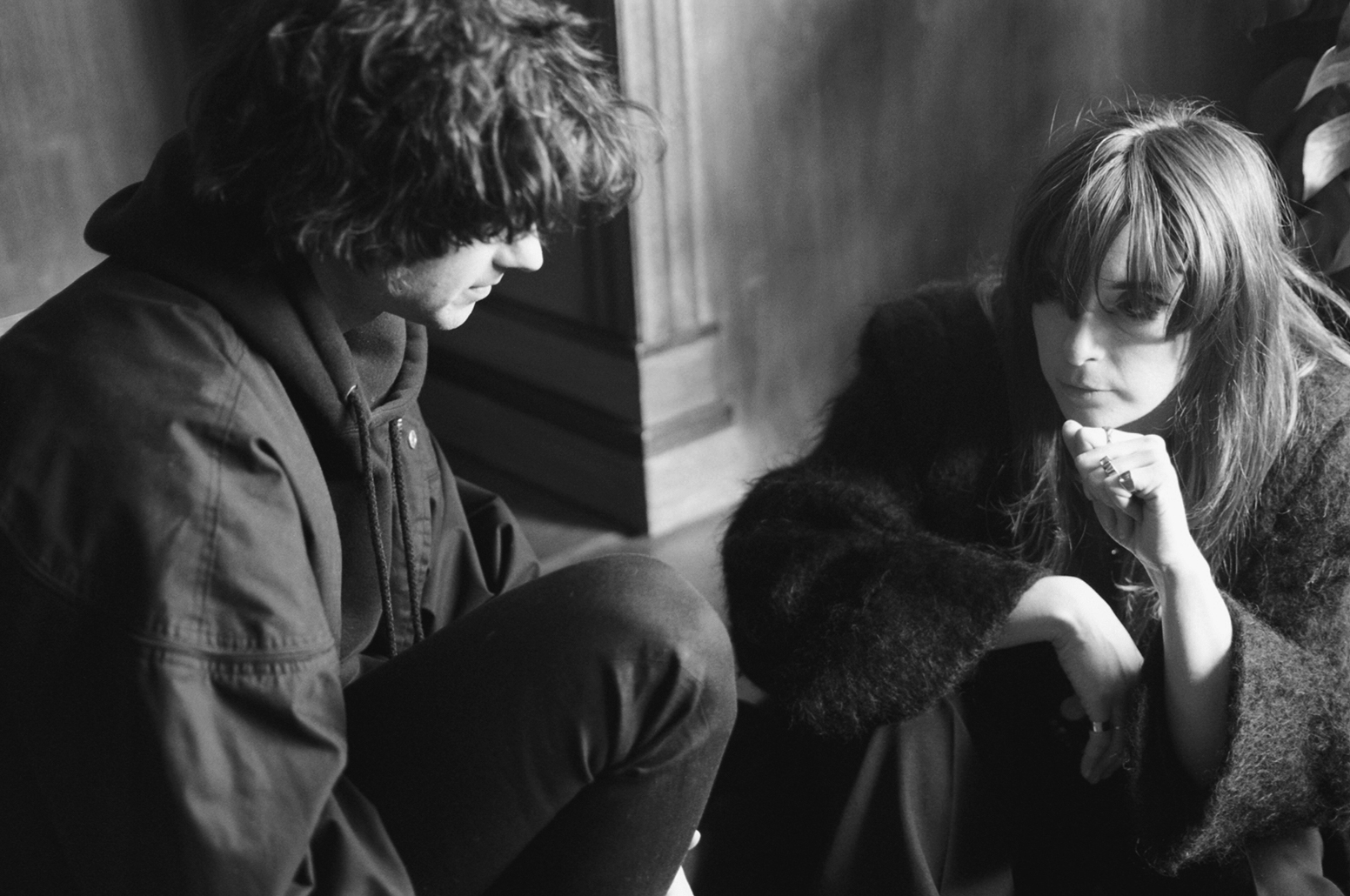 Beach House
The Baltimore dream-pop duo reflect on 13 years of making music on their own terms, from learning to say ‘no’ to finding beauty in chaos. 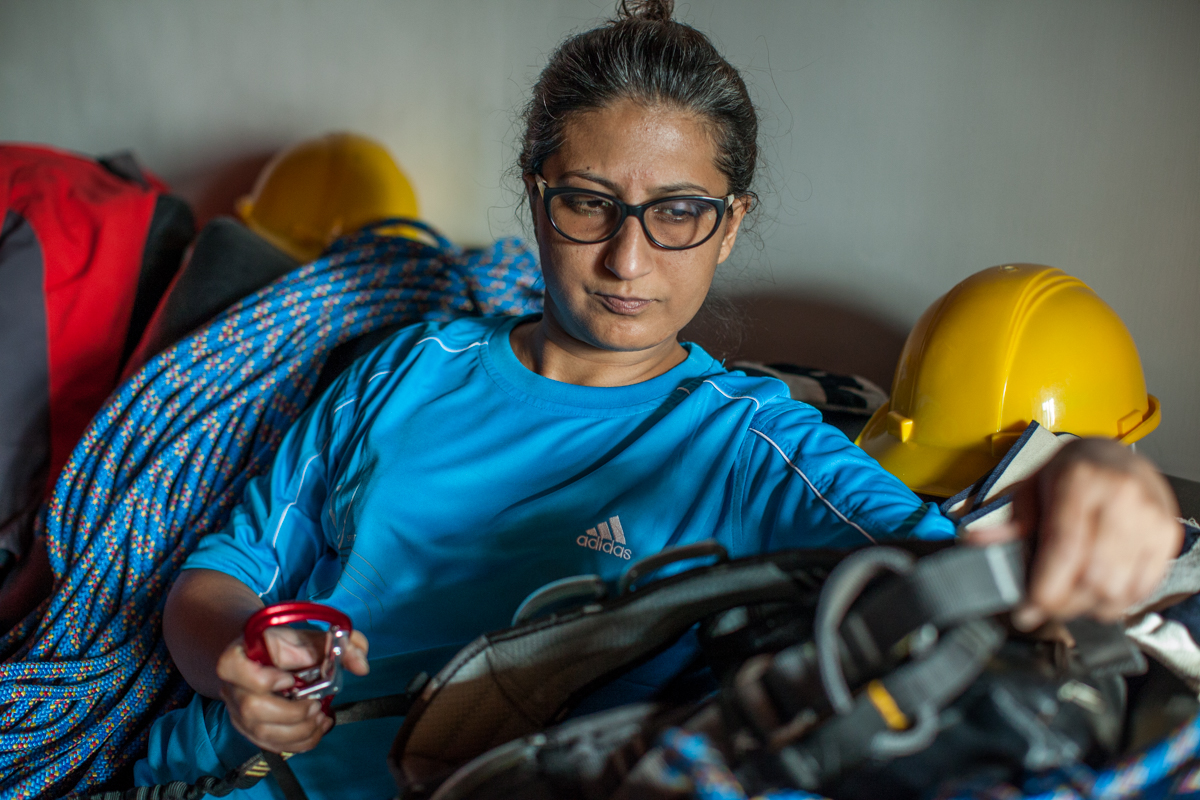 Pakistan’s Female Mountaineers
In a remote corner of Pakistan renowned for mountaineering, a wave of female climbers are conquering monumental peaks for the first time – overcoming social barriers and setting records in the process. 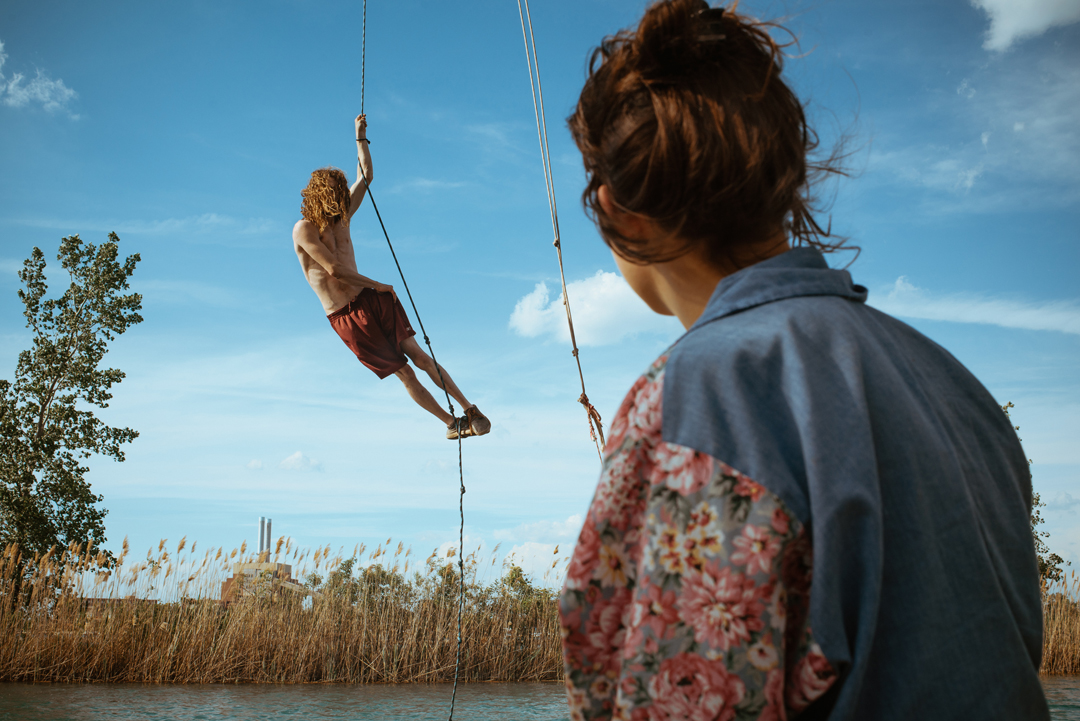 Order Huck 65 – The Coming of Age Issue in the Huck Shop or subscribe to make sure you never miss another issue.

Linkedin
RELATED ARTICLES
OTHER ARTICLES
Financial turmoil is pushing people who work in the sex industry into more dangerous and desperate situations as a means of survival.
The two-day long event returned to London this year, showcasing a spectacular parade, steel bands and Caribbean food.
As the Scottish government announces a rent freeze, an activist with Living Rent who fought and won shares how they did it, and what must come next.
Sean Maung’s photos are a love letter to the Black and brown communities that make up New York.
Rogue landlords are exploiting young and inexperienced renters and leaving them in mental and financial turmoil, reports Niall Hignett.
Birdy Chu reflects on documenting the historic moment in which the territory was formally passed back from the UK to China.