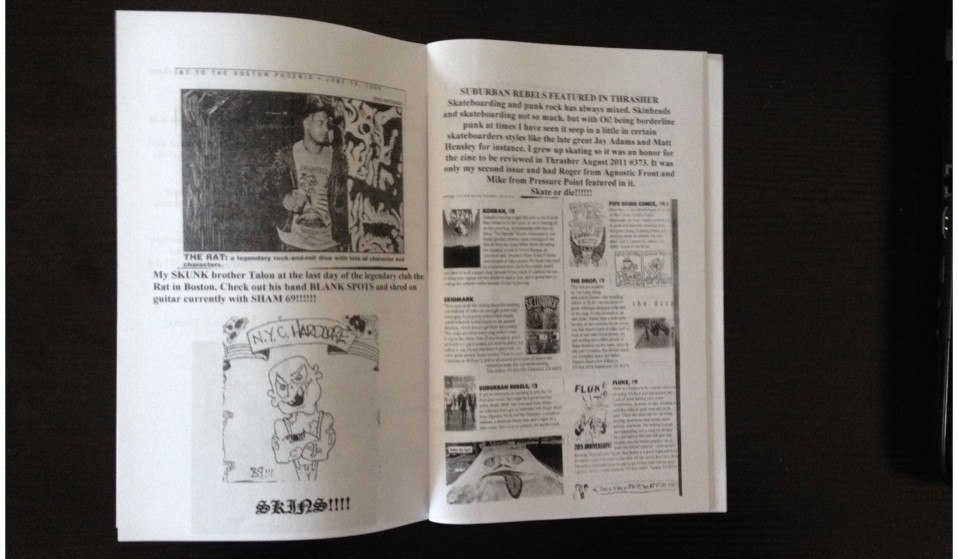 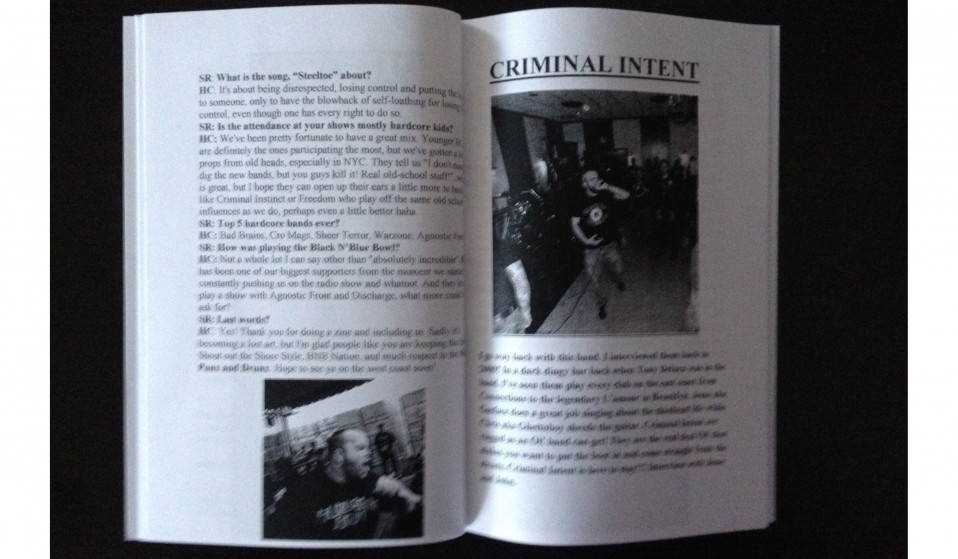 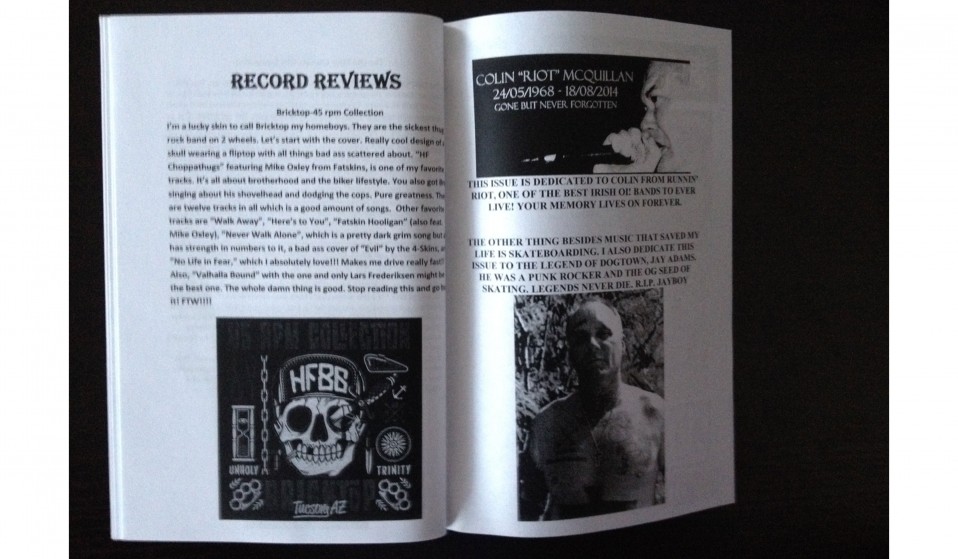 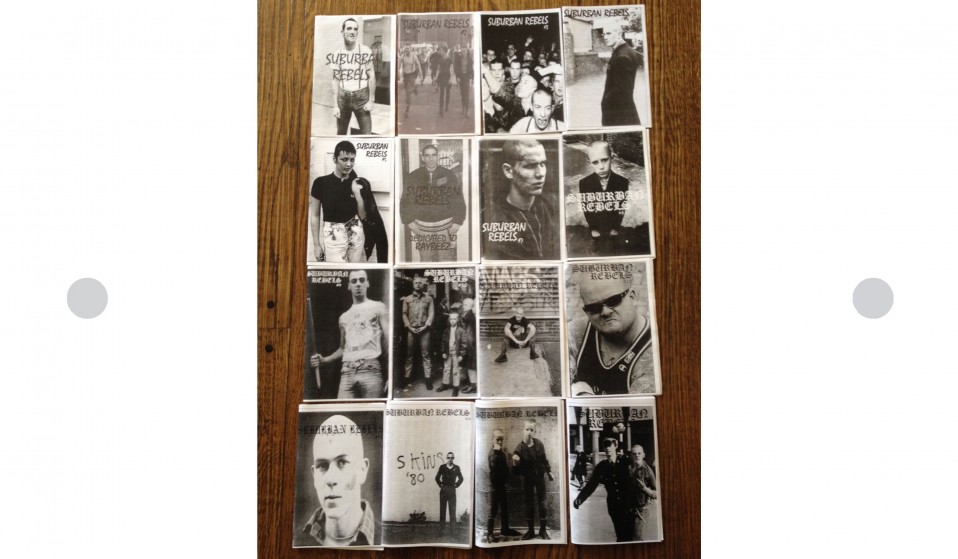 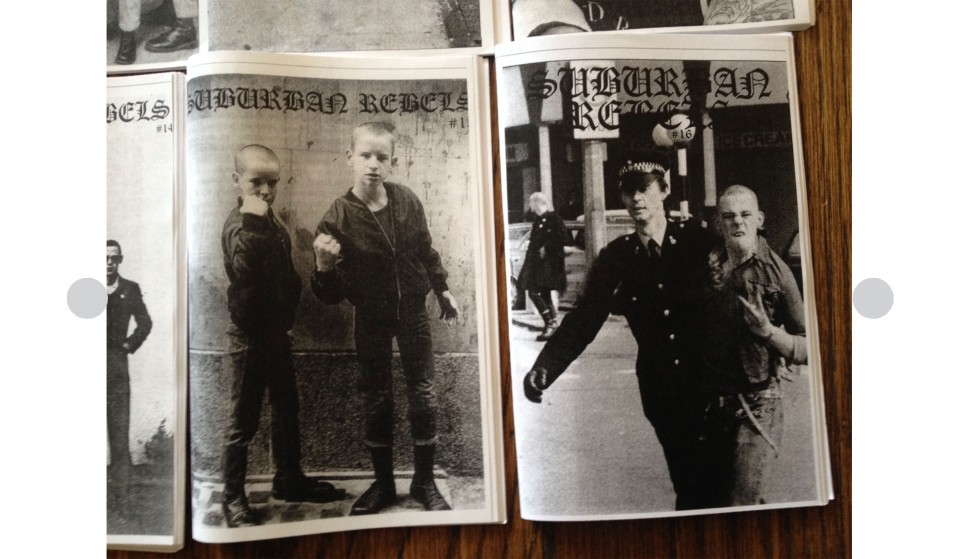 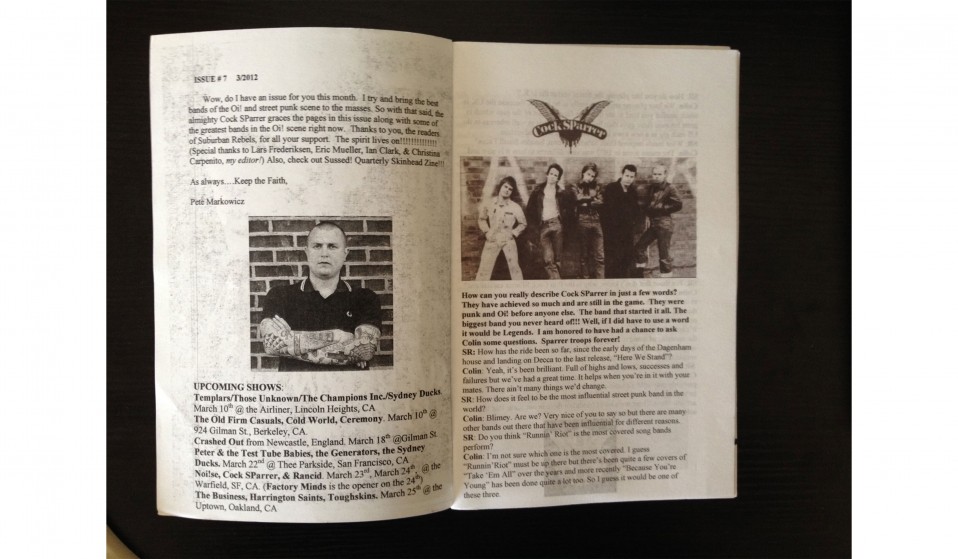 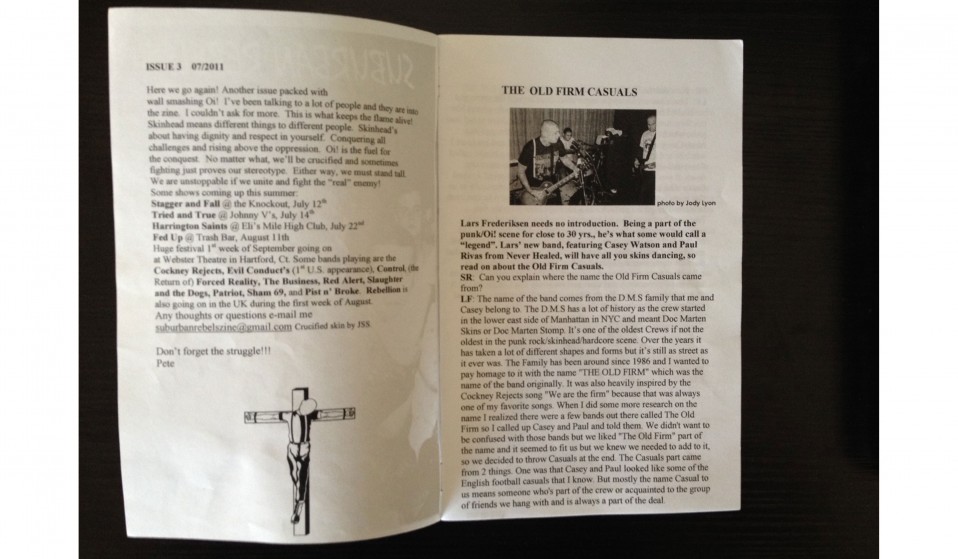 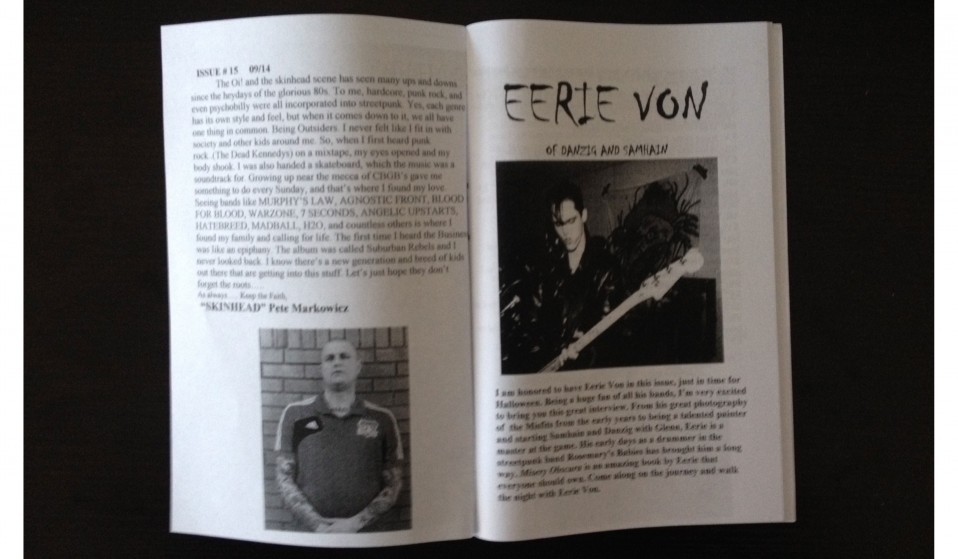 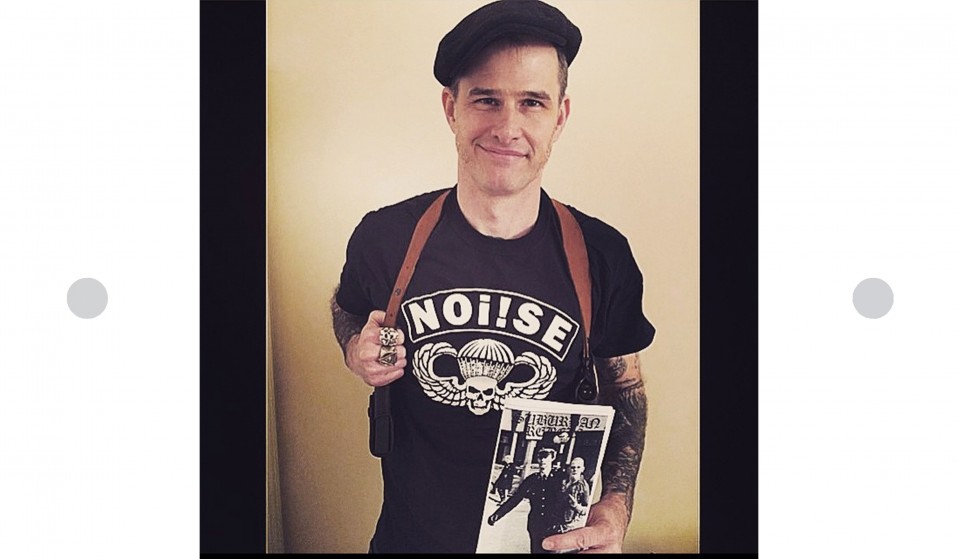 Suburban Rebels zine pulls together the best of the hardcore, punk and Oi! scenes from the Bay Area and beyond.

Suburban Rebels zine pulls together the best of the hardcore, punk and Oi! scenes from the Bay Area and beyond.

Pete Markowicz aka Big Skinhead Pete raised hell with his crew of fellow skinheads growing up in Bergen County, New Jersey. They drank, caused trouble and got mean in the mosh pit at hardcore and Oi! shows. Writing about bands nobody else cared about was the only thing that finally got him through high school – after six years of trying and one expulsion.

Almost two decades later, and from the other side of the continent, Pete’s giving back to the culture he credits with saving his life. His zine Suburban Rebels pulls together the best of skinhead culture from the Bay Area and beyond, and brings the best punk, hardcore and Oi! bands to the masses in black and white photocopied form.

When and why did you start making zines?
I wrote for the music sections of both college papers at the schools I attended in New Jersey. It took me six years to graduate, haha. I even got kicked out but somehow talked my way back in and graduated. I failed all my classes but the only thing that kept me there was writing about music that no one cared about and having it printed. I interviewed an Oi! band called Criminal Intent (bizarre to think about an Oi! band being in a college newspaper) and reviewed records like the first Transplants album.

I moved to California and started to meet people in the Oi!/street punk/hardcore scene out here and it was a bit quiet with the whole Oi! skinhead scene in the Bay Area. I’ve been going to shows since I was 13 years old. This is my life. I don’t just want to take, I wanted to give something back to the scene that saved my life.

Music has gotten me through really hard times in my life and has given me a place to belong with other people who can’t relate to society and think differently. The outsiders. I was never good at playing an instrument, so I took my writing skills and creativity and started a zine. It’s my outlet for the bullshit of everyday life. I guess it’s my calling in life, I don’t know. I like having a zine and Suburban Rebels has grown over the past 5 years into something I am proud of.

What do you like about the medium?
It’s old school. I would rather have a physical copy of a book than a PDF; a record rather than an MP3. Computers make things easier but in a way, it’s ruining that connection you have with that object you can hold in your hand. I’m taking it back to ’77!

What’s Suburban Rebels all about?
Music for social outcasts! It started out as just an Oi! zine but has branched out a bit. It’s still for all the skinheads out there and anyone that likes and respects the subculture.

How do you go about creating each issue and how do you choose the stories and artwork?
Interviewing bands gets the ball rolling. I have interviewed (or attempted to interview) every band I love and respect. The artwork is chosen based on how I’m feeling at the time or just what flows and fits the page.

I pretty much write about things I care about, I don’t care if people like it or not. I created artwork based on the Zodiac killer in San Francisco once. I used to live in the neighbourhood where he killed the cab driver. The street corner was near my apartment. It’s a very chilling and terrible thing. Some people might be offended by that. Things like that influence my work but it’s mostly skinheads and things I relate to.

What do you do for a living and how does zinemaking fit into your life?
I work in a boring office that deals with processing documents. Sometimes it gets interesting when a celebrity comes up but most famous people suck anyways (insert the Anti-Heros song “Fuck Hollywood”). I don’t have much time to work on the zine because of being a Dad and working a full time job. But I do sneak in working on the zine at work, just like I’m working on this interview, hahahahhahah!

Have you swapped Suburban Rebels for any good zines?
I did once but I can’t remember the name of the zine. It had an interview with my brother Lars Frederiksen of the Old Firm Casuals in it.

What are your favourite zines?
Quality of my Life by my long time friend, Jesse Gasface. He was maybe the first skinhead I met back in my youth and we caused trouble, drank, had a crew B.C.T. (Bergen County Thugs) in New Jersey that looked out for each other at hardcore and Oi! shows, and had a lot of fun! His zine was a big inspiration for Suburban Rebels. Watch out for Gasface in the pit, he’s a mean one! Oi!

Linkedin
RELATED ARTICLES
OTHER ARTICLES
A new edition of a seminal book brings together iconic images of the band onstage in their full glory and backstage in moments of unguarded camaraderie.
Finland-born photographer Sirkka-Liisa Konttinen looks back on her decades-long documentation of life in Northern England.
Yesterday queer activist group Lesbians and Gays support the Migrants staged a die-in at the Pride in London parade to protest the inclusion of police in the march reports Huck politics editor Ben Smoke.
Thomas Hoepker‘s images taken during a road trip across America provide a searing social commentary about a divided country.
Photographer Matthew Brookes recalls following a group of young people in Venice Beach living in search of the perfect wave.
In the latest instalment of Photographers in Conversation, the chronicler of raves, protests and beyond explains why he’s drawn to such specifically visceral environments.