Art & Culture / Run toward the noise: Lessons on embracing the future 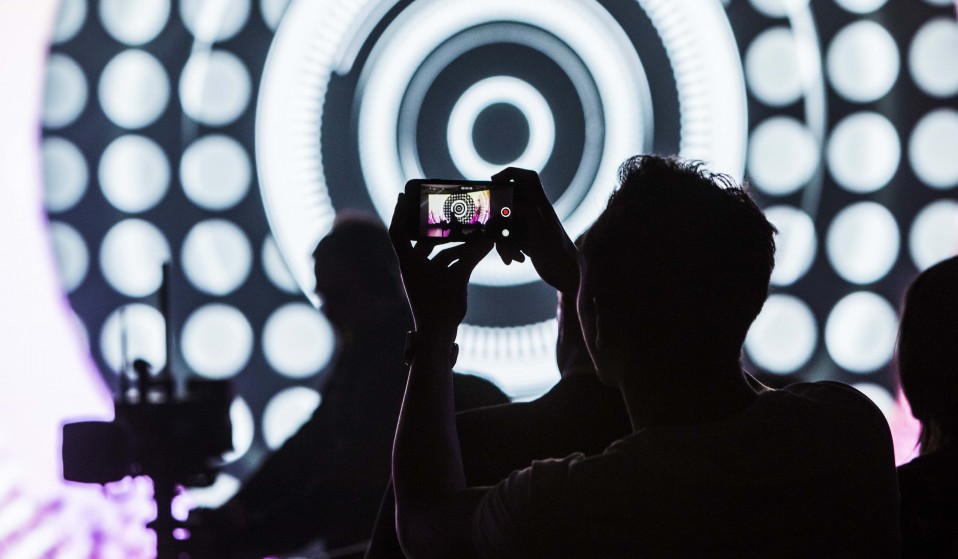 MINI’s pioneering Future Shapers Project inspires us to seize the possibilities of tomorrow and stay on top as the world changes around us.

MINI’s pioneering Future Shapers Project inspires us to seize the possibilities of tomorrow and stay on top as the world changes around us.

Climbing the brushed concrete stairs of London’s Roundhouse, flanked by staff in minimalist, grey uniforms, it all feels like a sci-fi movie. But which one?

As the night progresses and we see more of the twists and turns of BMW Group’s Future Experience Exhibition, we’ll step through the bustling metropolises of tomorrow, brought to life best in Blade Runner, and dwell on technologically manipulating our emotions, as explored in Total Recall.

This evening of free-ranging discussion is inspired by BMW Group’s centenary celebrations. One of four brands within the group, MINI, has chosen to use this milestone not to look back, but gaze forward into the next hundred years and launched The Future Shapers Project, which invites artists working at the frontiers of design and technology to explore where we go from here. 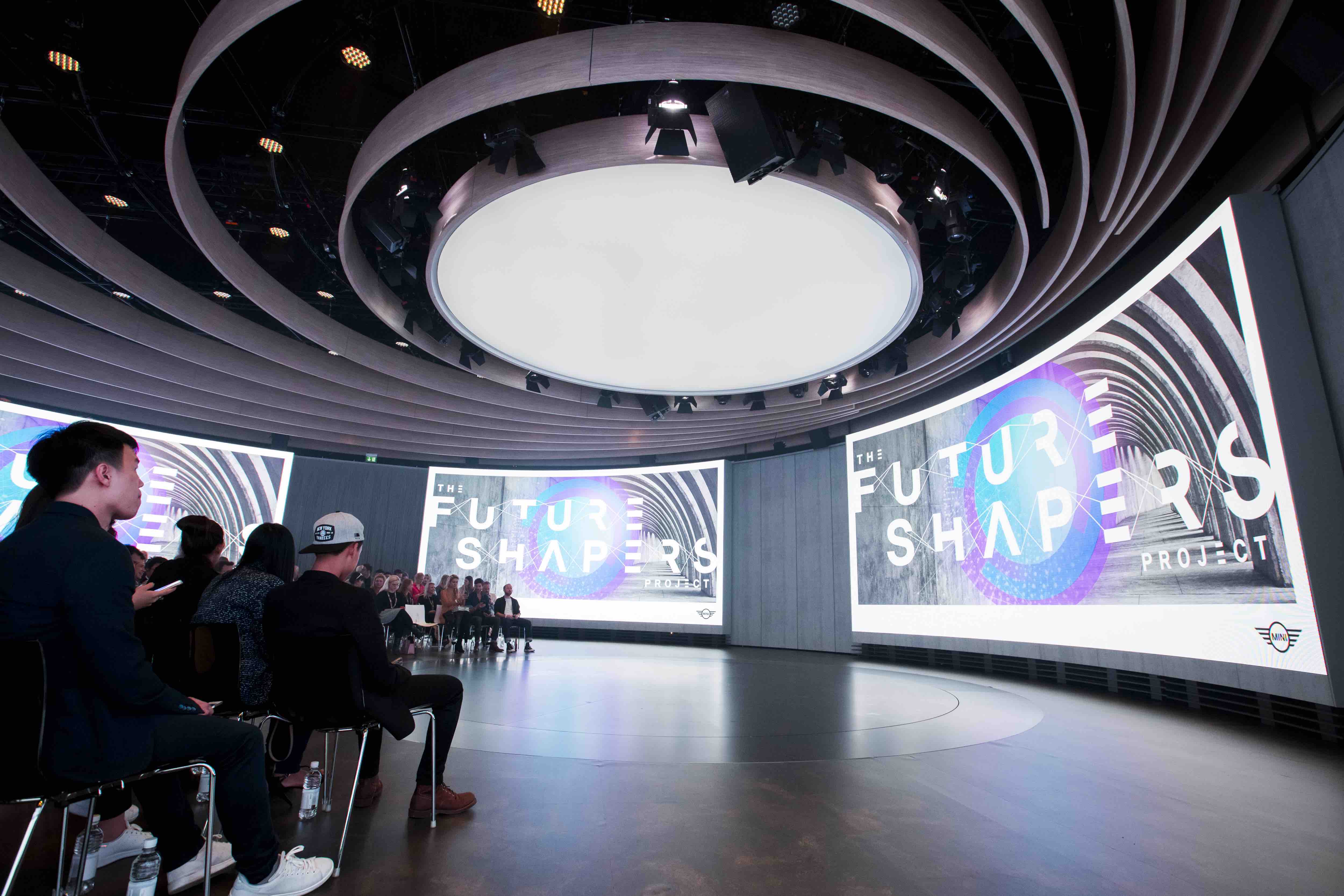 In the glittering circular arena upstairs, Vice’s head of innovation, Mark Adams kicks things off with a challenge to all of those who look to the future and see nothing but doom and dystopia. Mark gives the crowd convincing argument to rethink our relationship with the future: just think how crap the past was.

OK, so climate change and international terrorism might make the horizon a little less rosy than we’d like, but remember using a pencil to unjam those mangled cassette tapes? Or MiniDiscs, they were even worse.

Swedish futurologist Magnus Lindkvist takes the stage to chronicle society’s departure from the disconnected existence of the farm to the constantly connected megacities – and speculates how our lives will change as these developments continue forward. 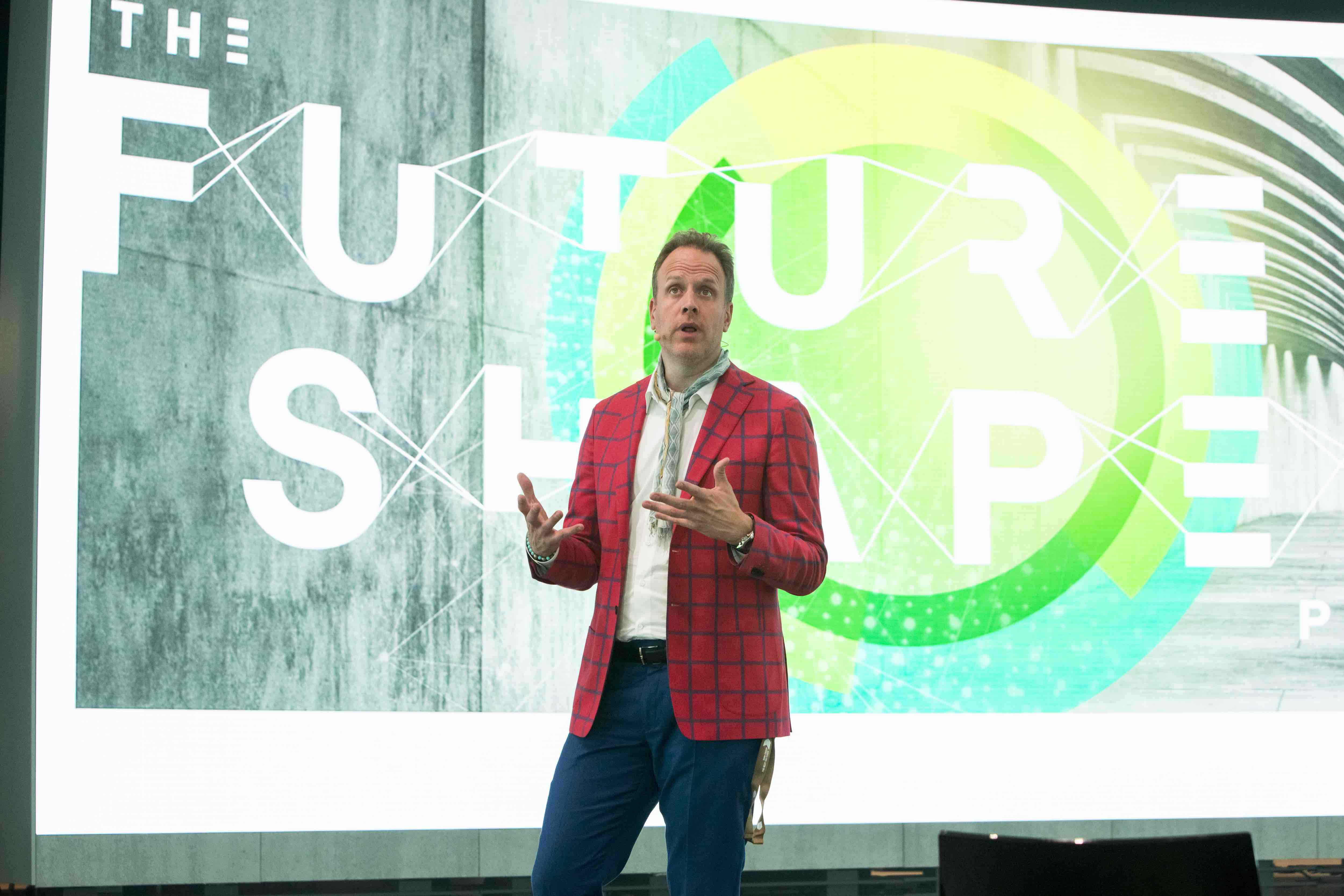 The fear that no doubt worries everyone reading this is will my job survive the advance of technology? There’s bad news for accountants and lawyers, but surprisingly dentists and priests come out on top. Magnus groups the jobs he predicts surviving into four groups: Oracles, Curators, Guides or Genies.

Through each of the talks, an important idea keeps coming up: the sharing economy. Ambitious startups like AirBnB represent just the beginning of this radical move away from ownership towards more of a focus on the experiences which make up our lives. Learning how to create ever-more efficient systems that allow us to share products or services with one another will allow us to overcome the ever-greater competition for the finite resources of our planet.

Cue the unveiling of MINI Vision 100, a concept car designed for the sharing economy. Intended to be used by multiple users in one day, its interface remembers each drivers’ preferences and can adapt its controls and internal environment to best fit their needs. 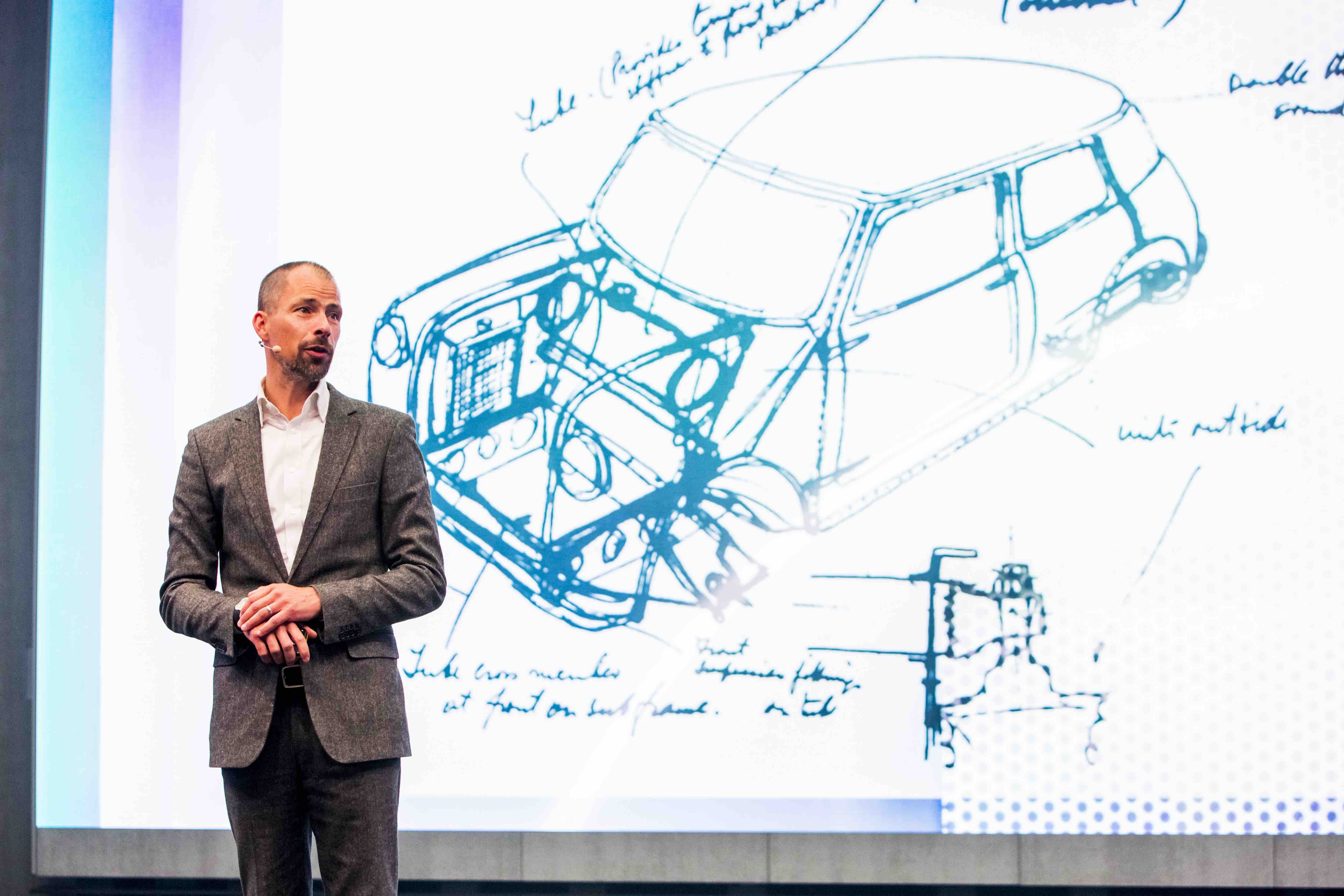 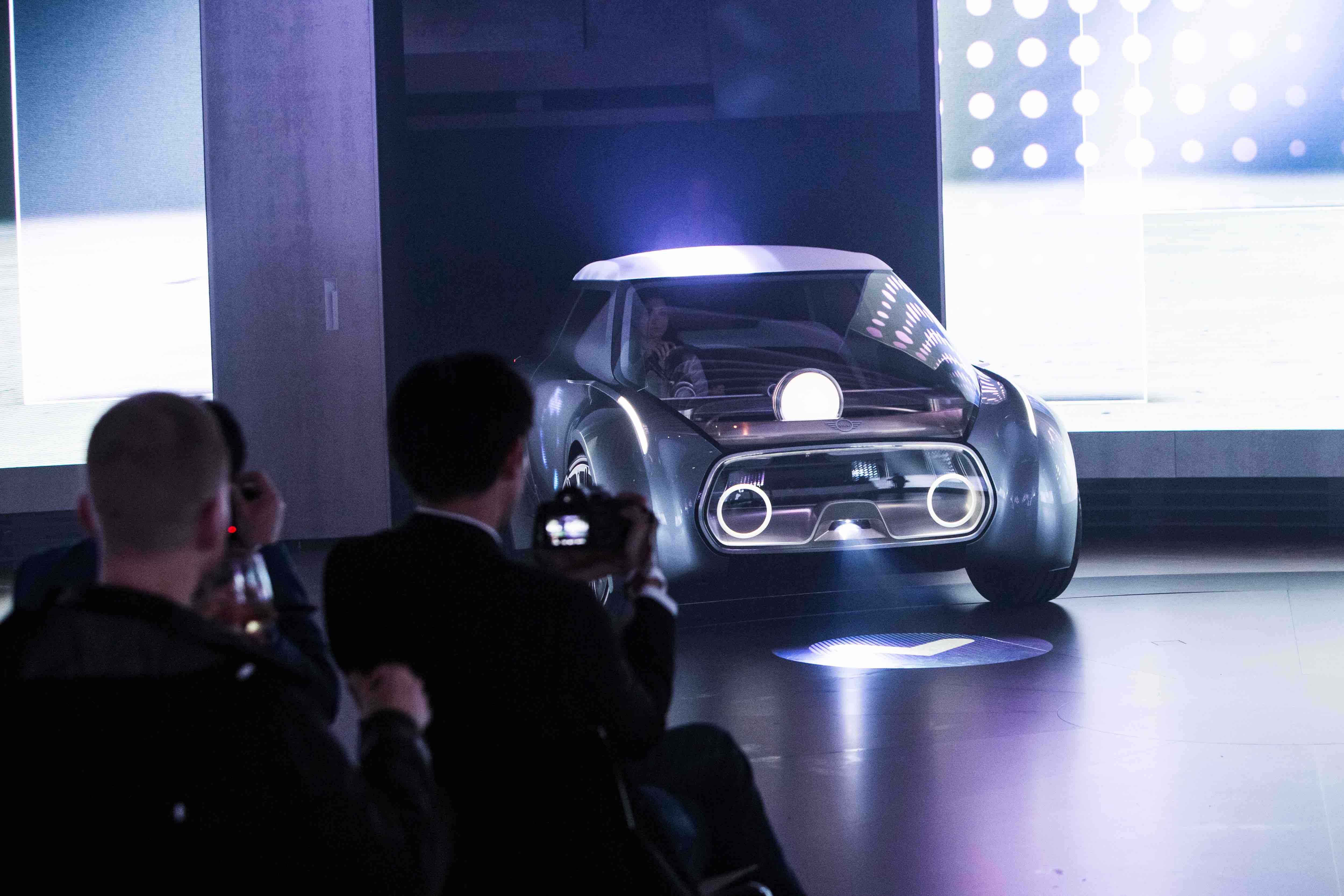 Pioneering experiential artist Marcus Lyall’s Future Shapers Project was inspired the same kind of thinking. Marcus developed a personal, interactive light and sound installation that reads human emotions to change them through sensory experiences. “I live in London, I drive in London,” Marcus explains. “When MINI approached me, I started thinking about autonomous travel and the fact that sometimes you’re going to want to drive for pleasure. But then you might also be stuck on the southbound approach to the Blackwall Tunnel. At those times what can you use your car for? Could it be a space where you can meditate, your own space where you can emotionally prepare for where you’re going?” 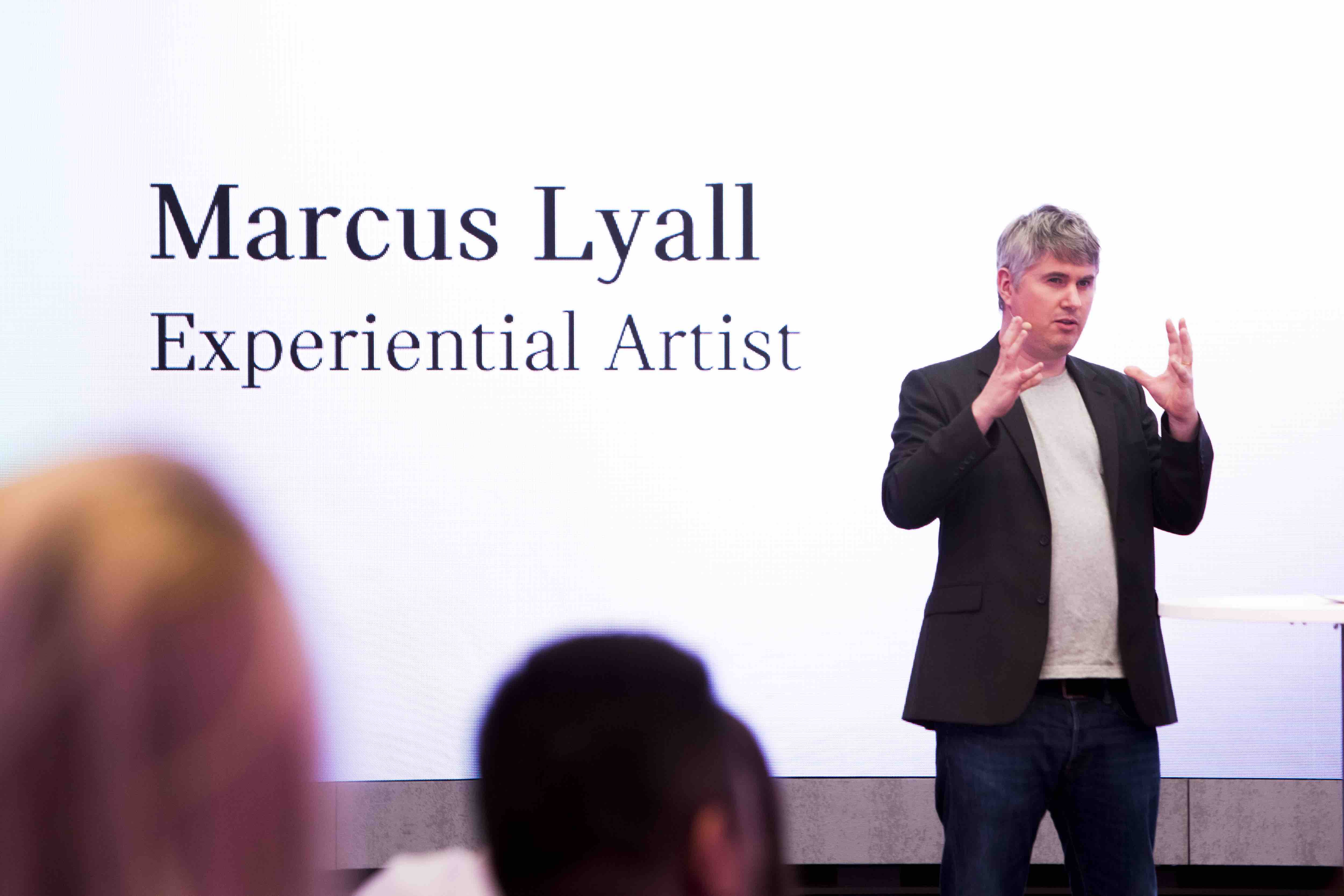 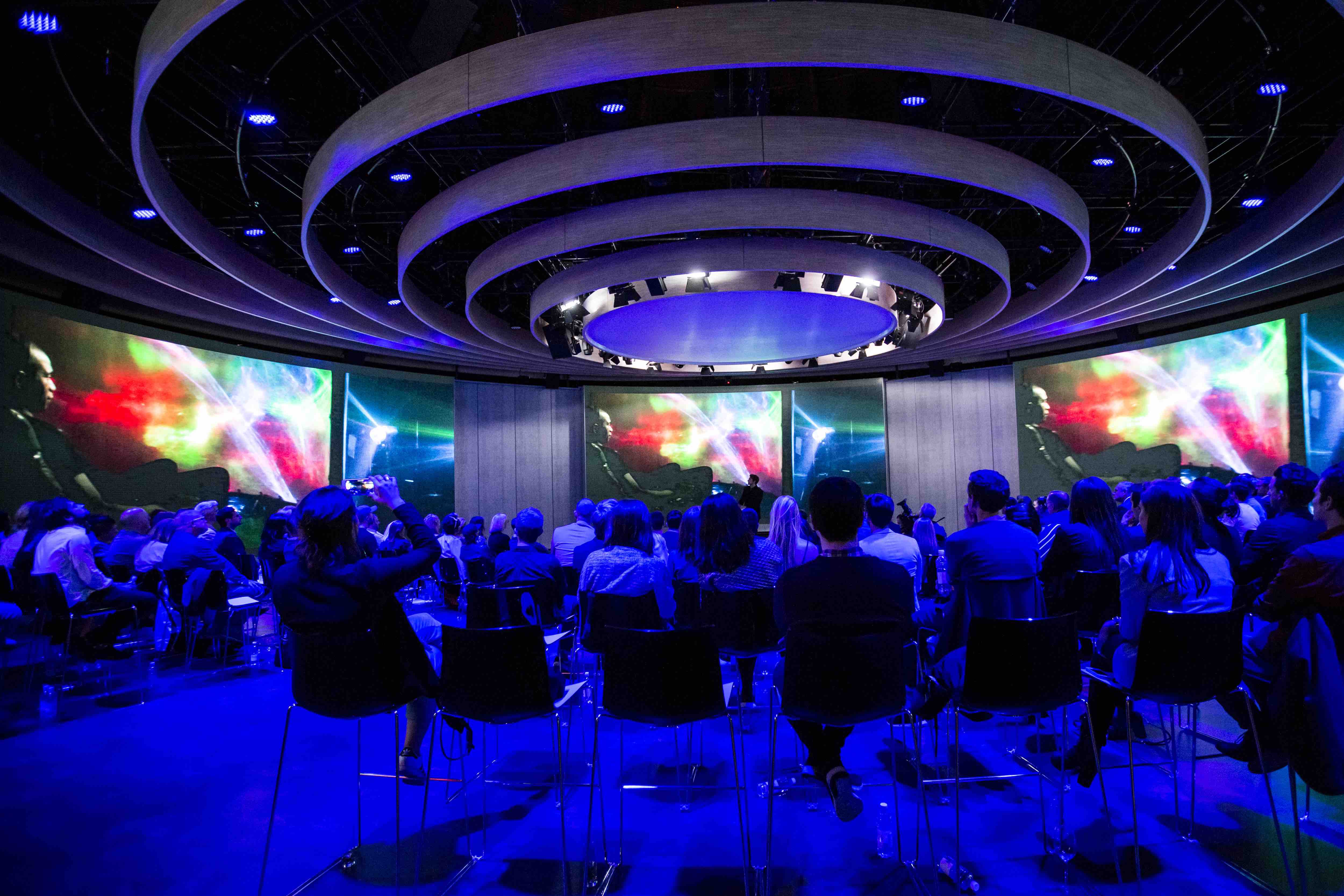 Leaving the event, it’s Magnus Lindkvist’s words that keep ringing in the ears. His advice to survive the future: run toward the noise – the places where new ideas are battling it out for dominance are where the future will be formed. Think Silicon Valley or the R&D labs of China’s industrial megacities. Embracing these innovative spaces and the transformations they bring into being is how to keep afloat as the world moves ever-more rapidly around us.

Find out more about on MINI NEXT100.

Linkedin
RELATED ARTICLES
OTHER ARTICLES
As she gears up for the release of her first book, the 24-year-old climate activist talks standing up to authority and building a more inclusive movement.
The action took place in response to the 200 asylum-seeking children who were placed in hotels run by the Home Office who have gone missing.
Tristan O’Neill’s shots of dancers caught in moments of reverie at the height of rave’s golden age are a testament to the UK’s legendary club culture.
After building his reputation covering the US civil rights movement in the 1960s, the photographer went on to produce some of the most enduring images of the past century.
Activists and campaigners are fighting back against new laws that would seriously undermine the ability to take industrial action, calling it an attack on fundamental workers' rights.
A new exhibitions brings together the work of photographers who documented the deep unrest of these pivotal decades.