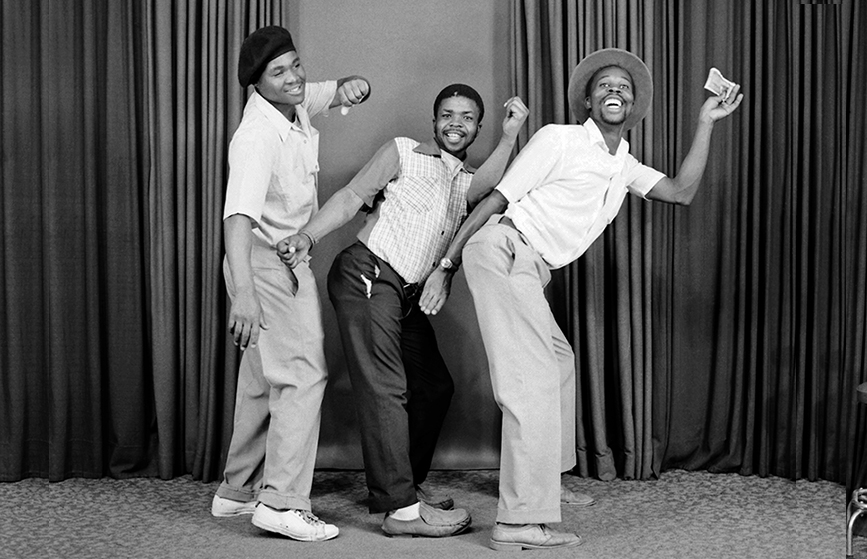 Text By Steven Dubin, as told to Cian Traynor

When sociologist Steven Dubin discovered a collection of studio portraits from apartheid South Africa, it brought to light an unknown photographer who empowered others to resist.

When sociologist Steven Dubin discovered a collection of studio portraits from apartheid South Africa, it brought to light an unknown photographer who empowered others to resist.

In 2011, a box of old photographs changed my life. I spend every summer in South Africa but this particular one was difficult because I experienced a lot of violence, including a carjacking which caused damage to one eye.

People in New York wanted me to come home but I knew from experience that something good usually happens in the last week of every visit. I had bought a stack of photographs in Cape Town and my friend’s daughter said,“You know what? I have this collection of negatives I should give you.” 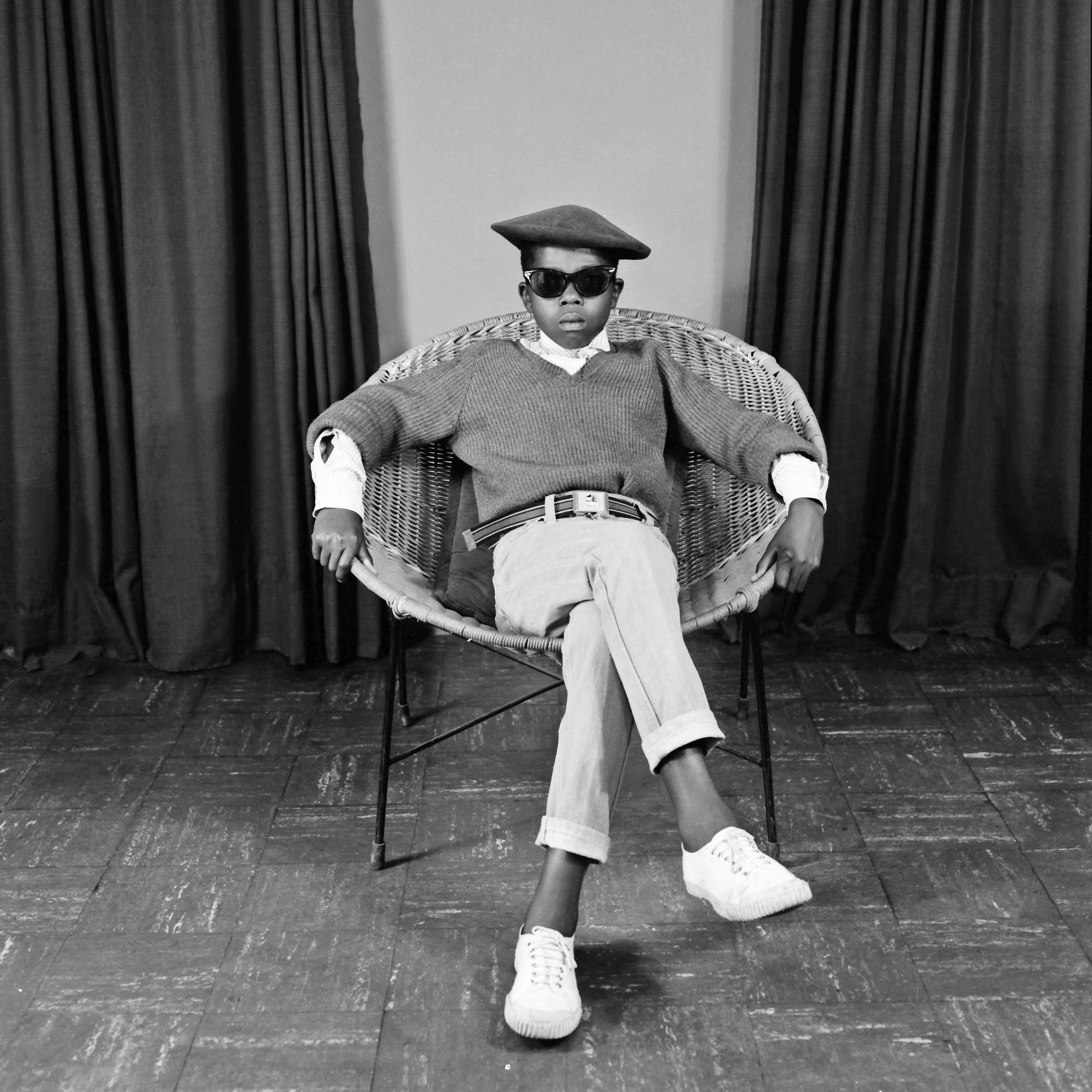 They’d been sitting in a garage for 15, 20 years. I pulled out a few, held them up to the light and started freaking out. They were so strong, even in that form.

We’re so familiar with the importance of ‘struggle photography’ in South Africa that it’s easy to forget that the people in those pictures had private lives as well. 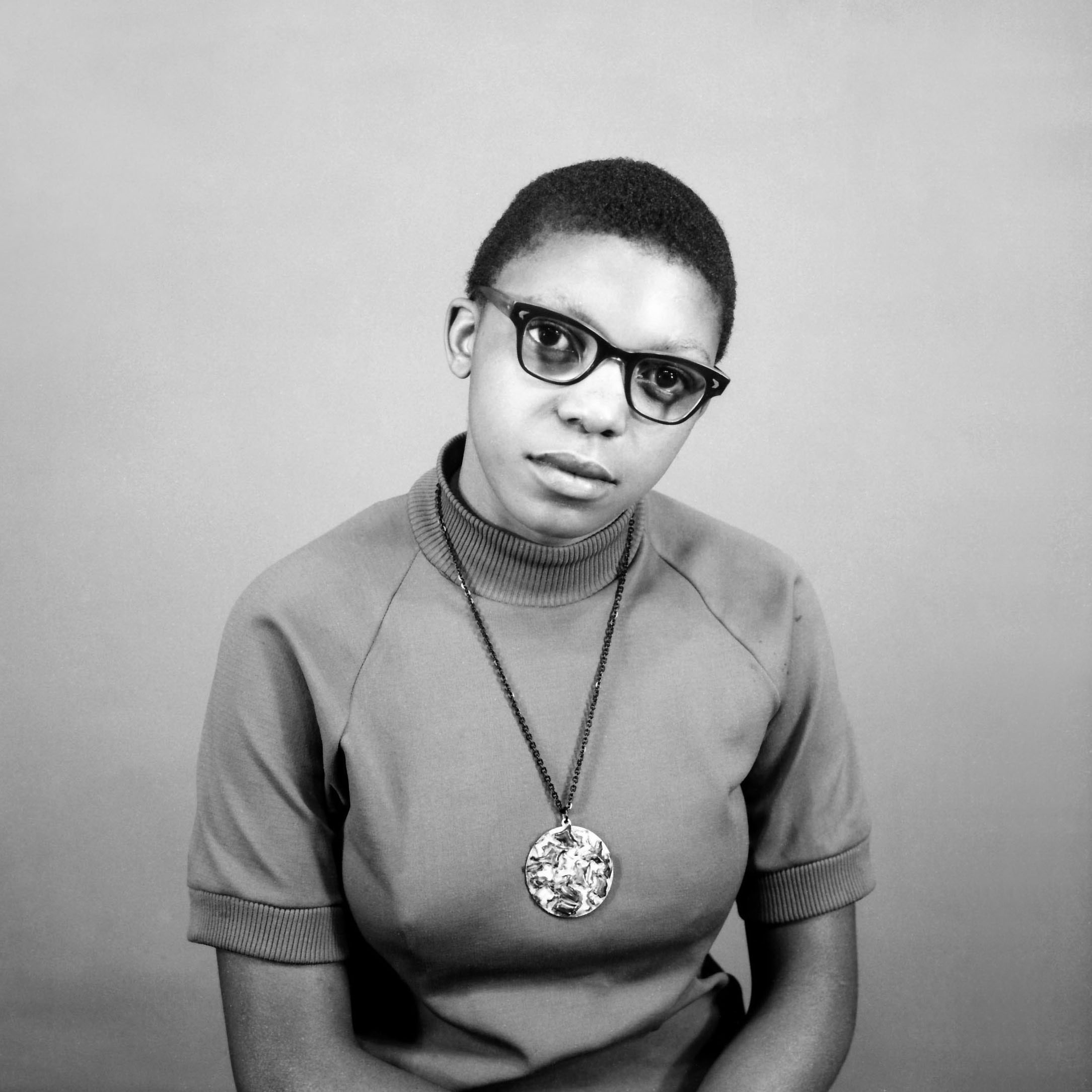 These images were plain studio portraits but so captivating because they allowed the non-white community to present themselves how they saw themselves, not as types. And that meant they could play with boundaries.

As a sociologist, this felt like the perfect project. I’ve been collecting African-American photography for quite some time, mostly studio photographs with painted backgrounds, but I’d never seen anything like this. I spent that academic year with an assistant scanning all 1,400 images, which were taken between 1972 and 1984. 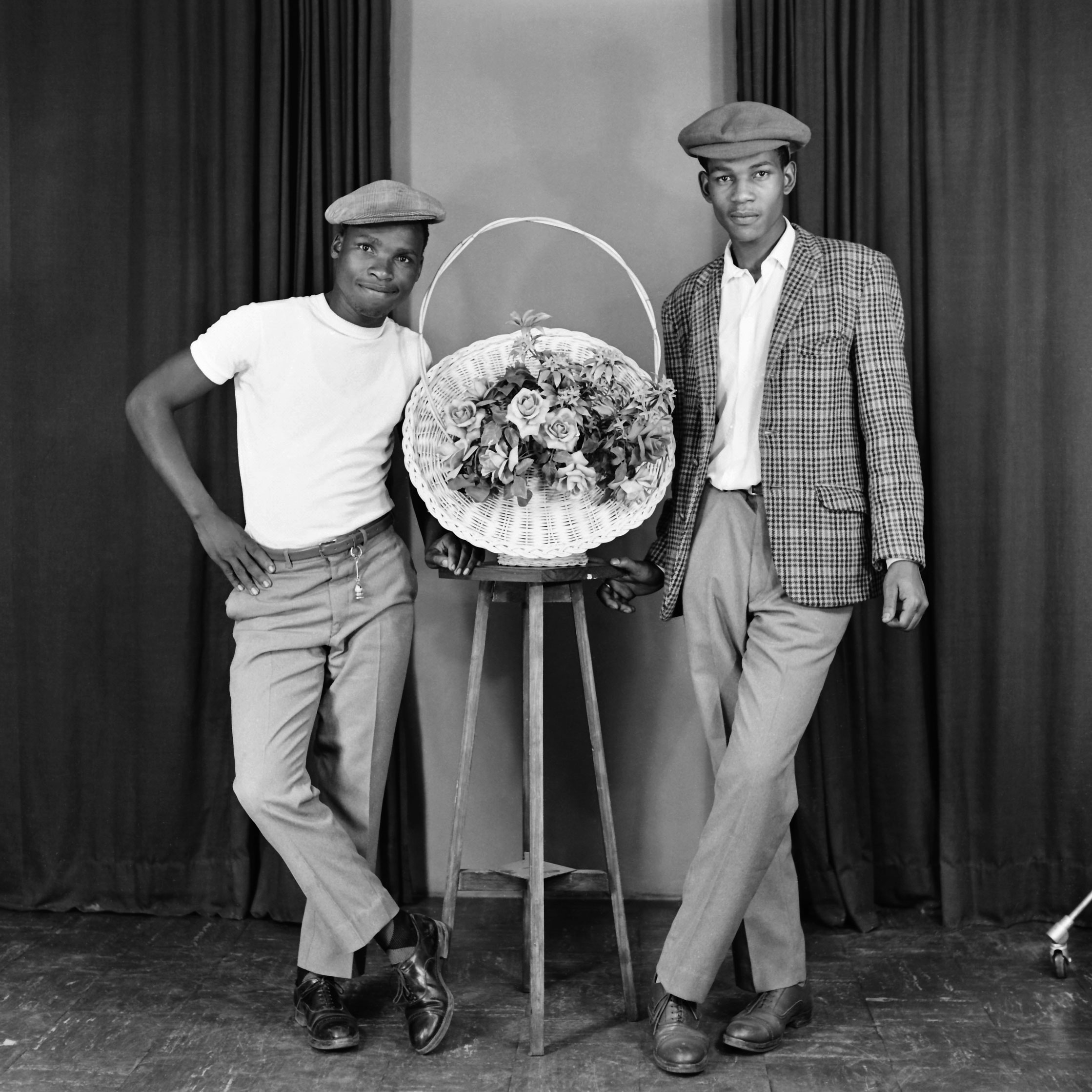 The next summer, I travelled around South Africa interviewing people – people who worked at museums, people who collect traditional Zulu material, Zulu people themselves – to find out more about the images and help put them in context.

All I had to go on were the words ‘Kitty’s Studio’ and an address in Pietermaritzburg. The photographer’s surname was Moodley, which is like the South African equivalent of Smith or Jones, so the odds of finding him or his family seemed far-fetched. But I managed to do that within 10 days – because everybody knew Kitty’s photo studio. It was an important gathering place for the community and many looked to him for guidance. 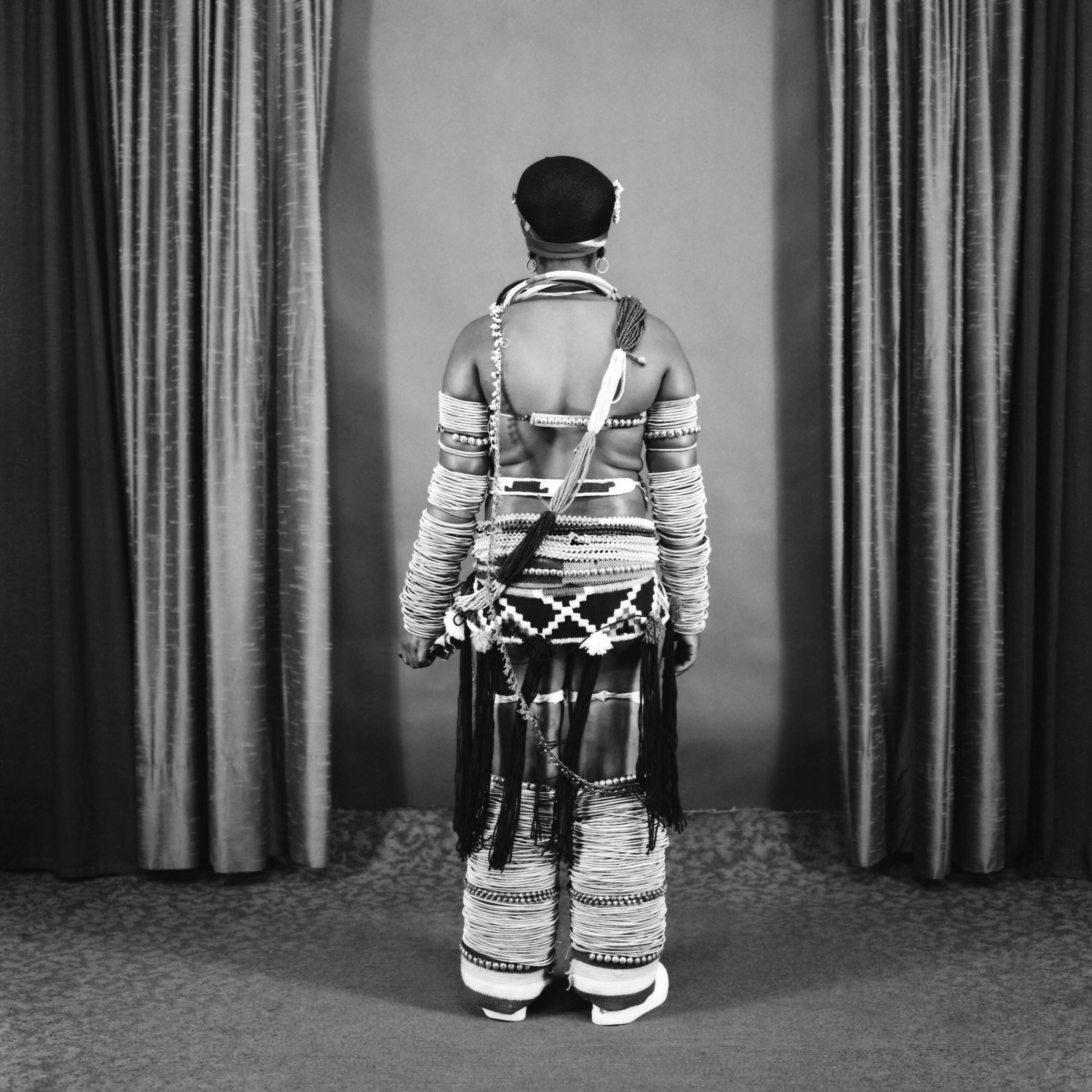 Singarum ‘Kitty’ Jeevaruthnam Moodley was born into an Indian family in 1922. He worked as a factory machinist but, one day in 1957, he got into an argument with his boss and punched him in the face. I don’t know how he avoided going to jail but that was the end of his job.

Up to that point, Kitty had been a hobbyist photographer with no formal training. But he was very serious about it; subscribing to photo magazines and upgrading his equipment whenever he could. So he started a family-run photo studio, which was smart because it put him under the radar of the government. 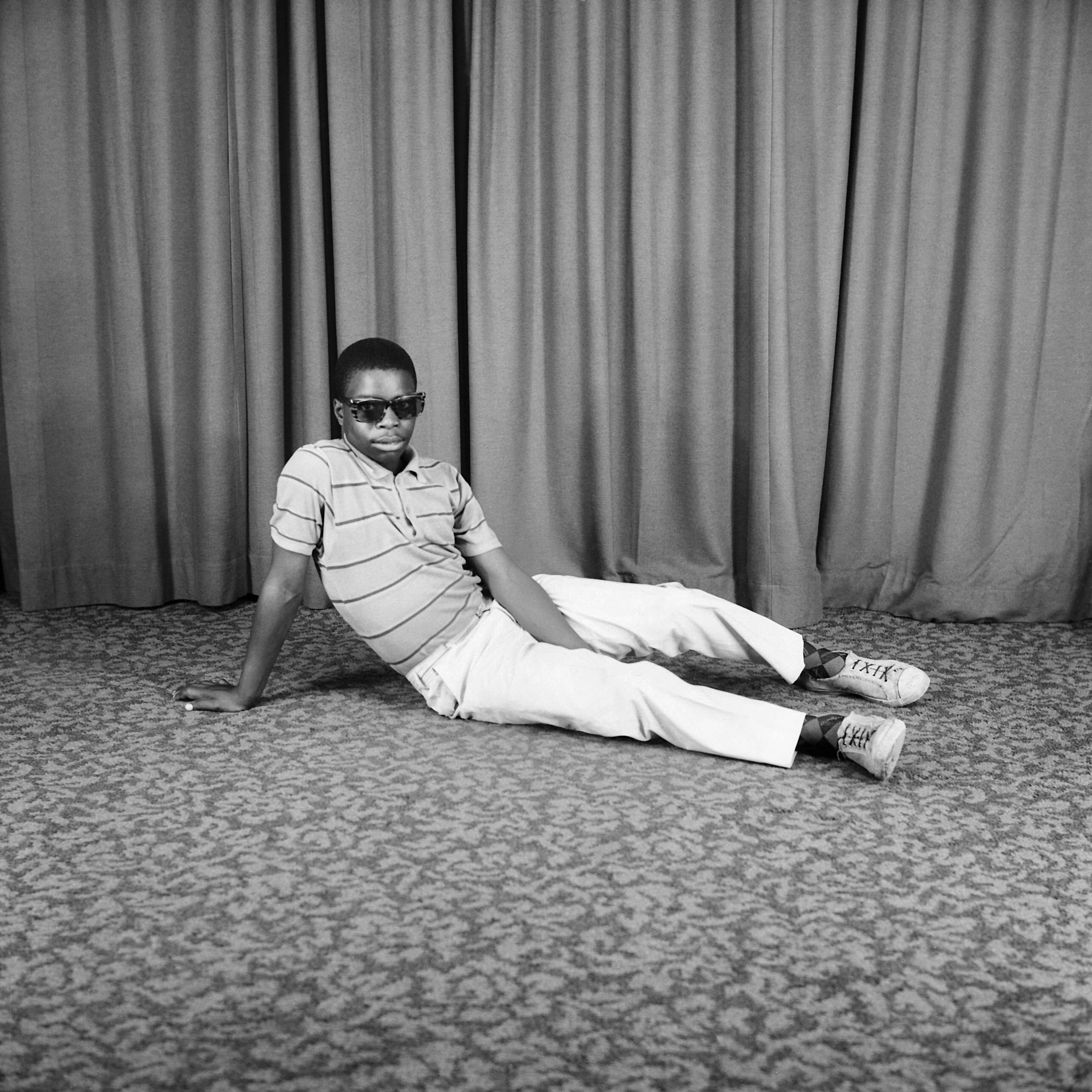 Kitty was heavily involved in the anti-apartheid movement, both generally and as part of the Indian resistance, and people felt free to hang out at his studio in this weird bubble of independence.

Kitty also trained a lot of photographers who went off to other towns, putting his imprint on South African photography while remaining unknown outside localised communities. 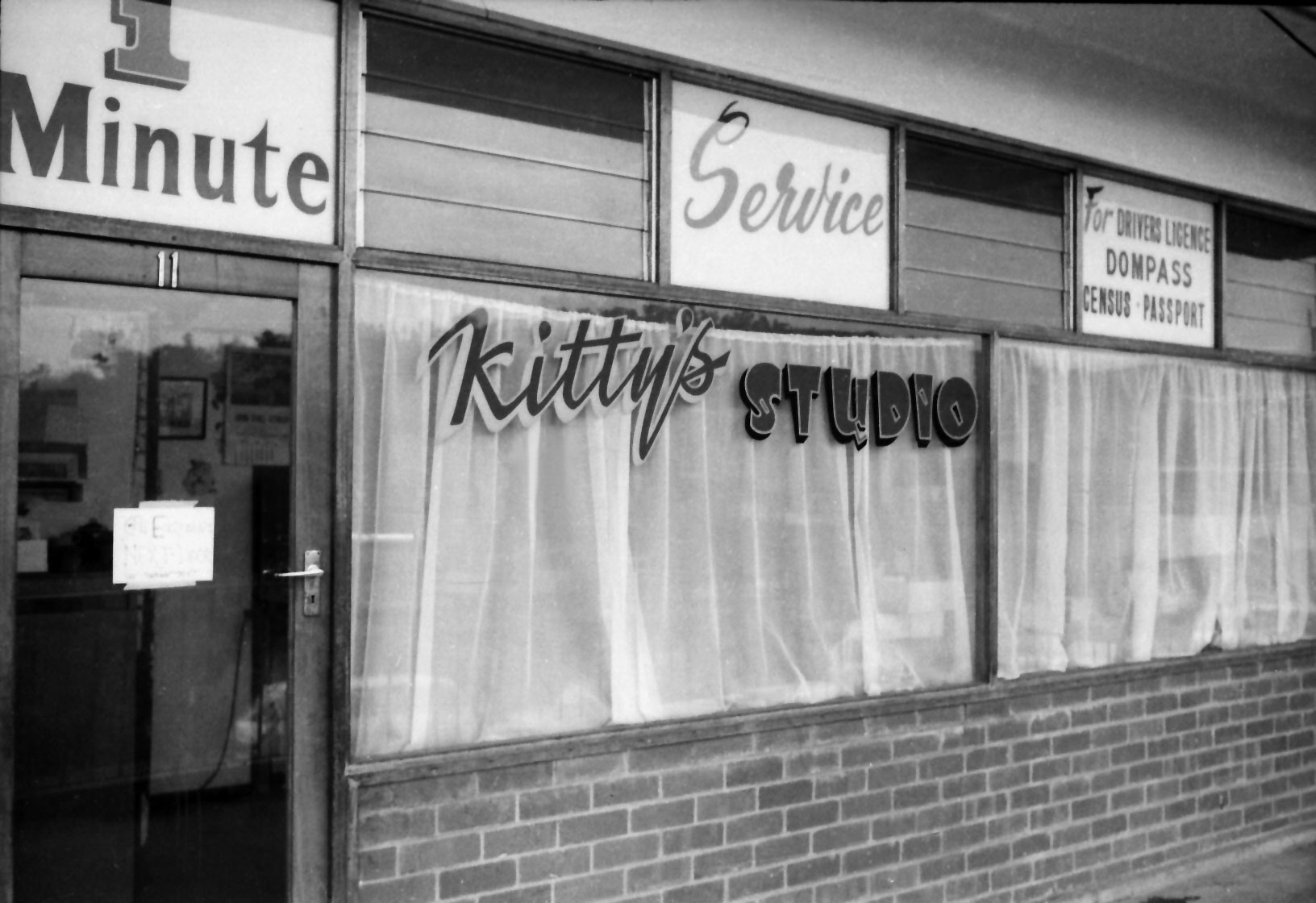 When Kitty died in 1987, one of his daughters agreed to sell these negatives to a museum. The curator there looked through the collection and saw all this modern stuff, which was beyond their purview, and so it was basically discarded. It’s amazing that the material survived at all.

To me, the most important part of the collection is the mix of traditional and contemporary. There’ll be a husband in Western dress, for example, and a wife in completely traditional garb. 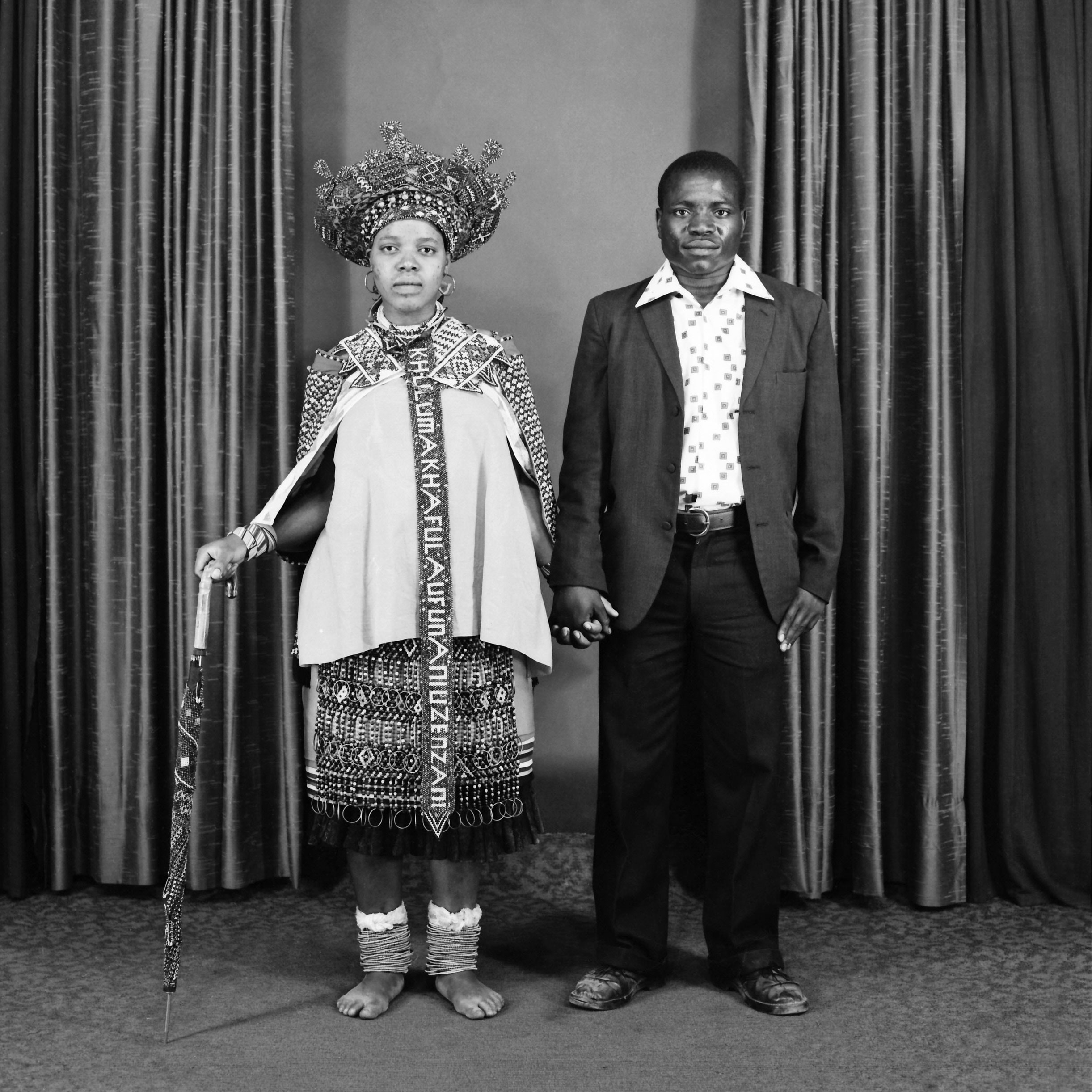 On the other hand, it reveals some gender ambiguity that the Western world didn’t even know existed at the time. 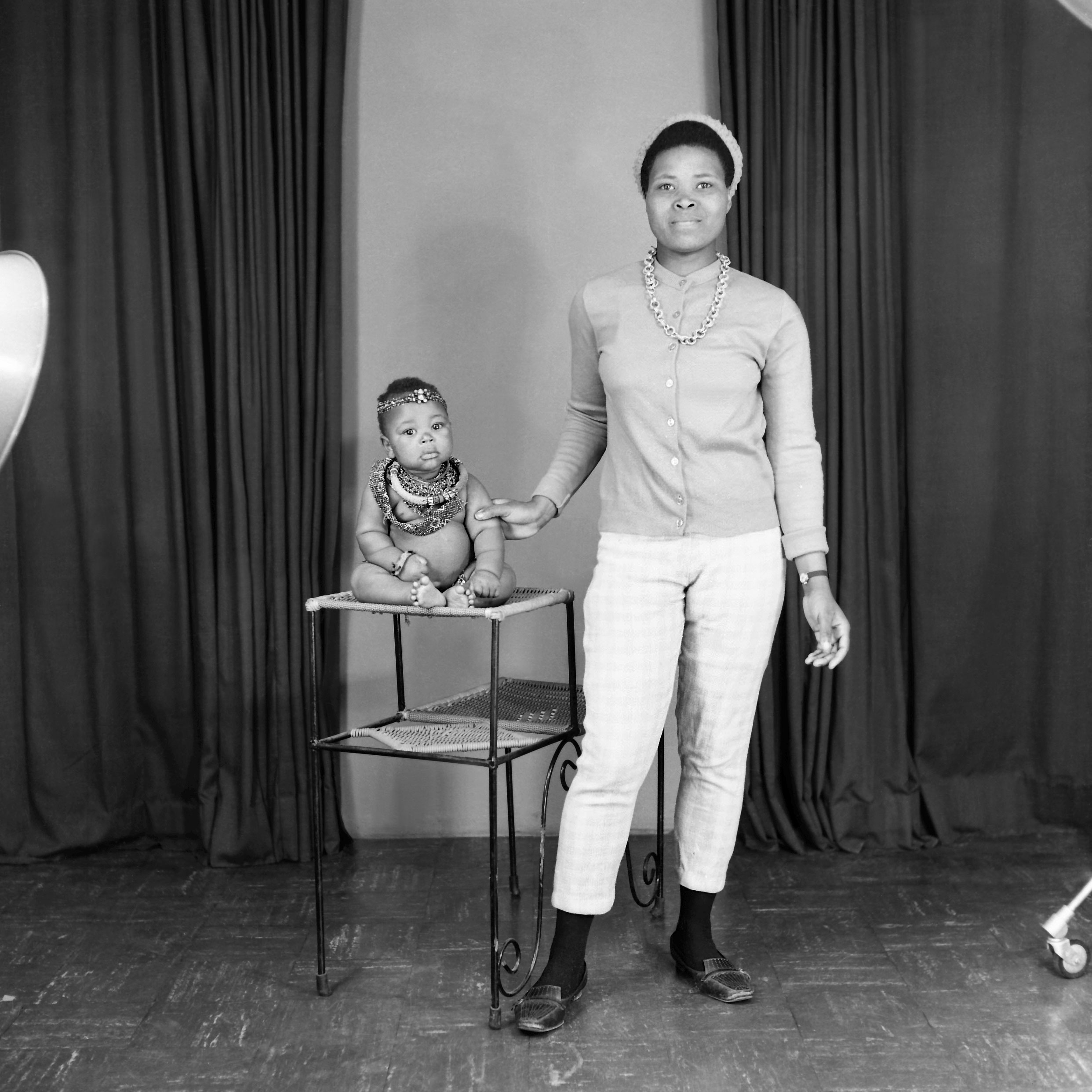 I have wrestled with the ethics of allowing private keepsakes to become public documents, but ultimately I believe it’s more important that these pictures be seen.

I’ve made no money from this. I actually lost my position at the University of Johannesburg because they thought I’d put the institution in jeopardy by showing pictures where people might sue. 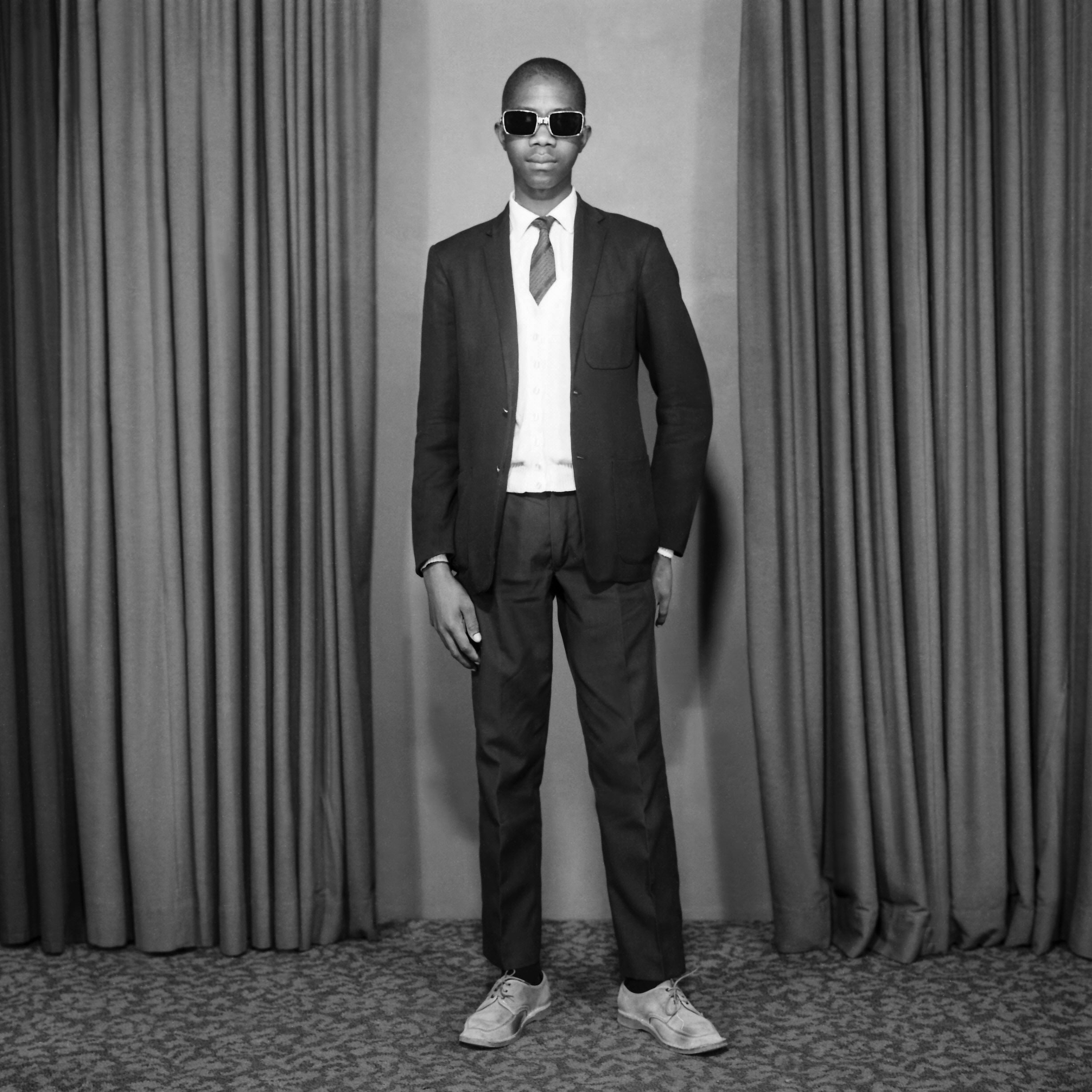 The interplay of voices around these these images has been incredibly enlightening. There could be one I’ve seen a hundred times and suddenly I’ll see a little detail I hadn’t noticed before. There’s always something new to learn because the stuff is just that powerful.

See the work in Rule-Breakers: The Exhibition, showing at 71a London until December 22.

Linkedin
RELATED ARTICLES
OTHER ARTICLES
Photographer Jeffrey Silverthorne always treated his subjects – often those living on the margins of society – with empathy and respect.
How the sounds of nature, air force bases, walking across the country, Windrush and synthesisers have influenced one woman’s journey through music and life.
A new exhibition is marking the photographer’s 100th birthday with a look back at his extraordinary career.
A new documentary tells the story of an unassuming cul-de-sac of 13 timber framed houses built by Fusions Jameen – London's first Black housing co-op.
Ireland’s national sports are modernising. At the forefront of this movement is Na Gaeil Aeracha, the country’s first ever queer GAA club.
The demonstration took place this week over plans to slash £50m from arts bodies in London.