Art & Culture / Is space tourism within reach for the average Joe? 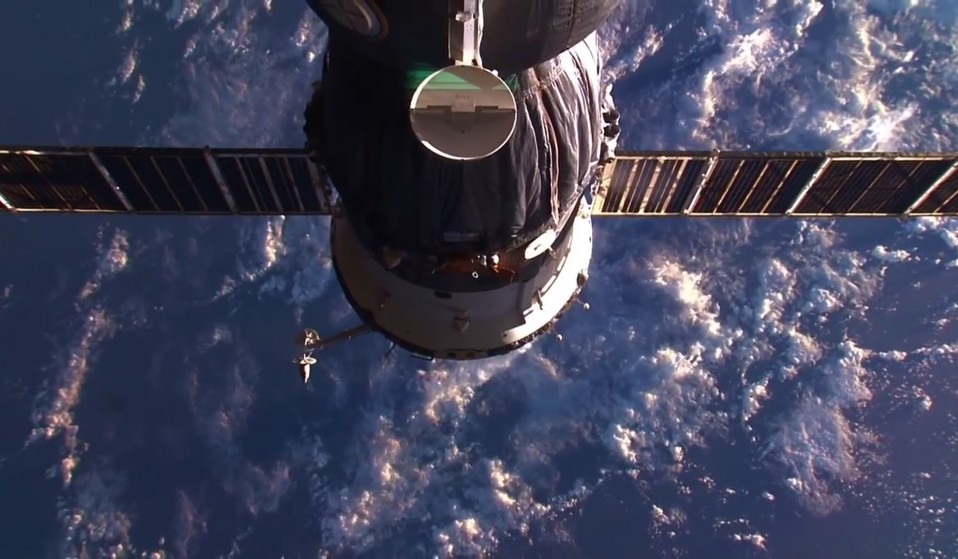 Space tourism is now: but it comes with a multi-million dollar price tag. Motherboard and KAYAK.co.uk blast off to discover if space travel will ever become as routine as a budget airline.

Space tourism is now: but it comes with a multi-million dollar price tag. Motherboard and KAYAK.co.uk blast off to discover if space travel will ever become as routine as a budget airline.

It took decades of research, billions of dollars and a battle of egos between two superpowers to put the first man in space. The USSR beat the Americans to put Yuri Gagarin into orbit on April 12, 1961. Just half a century later, American businessman Dennis Tito became the first person to purchase a return flight to space in 2001.

Space tourism is a growing enterprise, but still costs the earth. Space Adventures, the company who sold Tito his ticket to beyond the stratosphere, charge upwards of $50 million. They’re currently advertising a Circumlunar mission (round the Moon) trip for 2018. Price tag: $150 million.

As of today, space tourism is only for the super rich. But how long will we have to wait before a trip through the Milky Way becomes as routine as jumping on a budget airline to Berlin?

To find out, Motherboard host Ben Ferguson visits the CEO and President of Space Adventures, Tom Shelley at his company headquarters in Virginia. After realising his editorial budget won’t stretch to the fare, Ben visits Richard Garriott, the computer game millionaire who became America’s first ‘second generation astronaut’ when he purchased a ticket from Space Adventures and followed his father Owen, a former NASA astronaut into space.

You can count the number of space tourists on your fingers but, to date, thousands have experienced zero gravity flight. Without forking out millions, Ben jumps aboard a modified Boeing 747 to get a sense of how weightlessness feels and how close ordinary people can come to space flight today.

The documentary is the second in a three-part Motherboard travel series sponsored by the innovative flight, hotel and car price comparison site, KAYAK.co.uk, which explores cutting edge projects that give us an idea of how technology will reshape our traveling experience in the years to come.

Watch out for episode three, which will be dropping soon. Watch episode one, Japan’s android hotel, here.

Linkedin
RELATED ARTICLES
OTHER ARTICLES
With the singer’s tour in full swing, we sat down the musical production company who made the electrifying show possible.
Over the weekend, the United Families & Friends Campaign organised a protest calling for an end to deaths at the hands of the police.
After being subject to racism growing up, Kavi Pujara’s photo series allowed him to reconnect with and reimagine his hometown.
After voting to strike across England, prison teachers explain why they’ve been pushed to a breaking point.
The hate Just Stop Oil faced after throwing soup over a Van Gough painting has been immense. Here, they explain why it won’t deter them.
Photographer Ira Lapu documents the lives of ordinary Ukrainians living amid a brutal conflict.