Art & Culture / Syd Shelton on capturing the theatre of the street 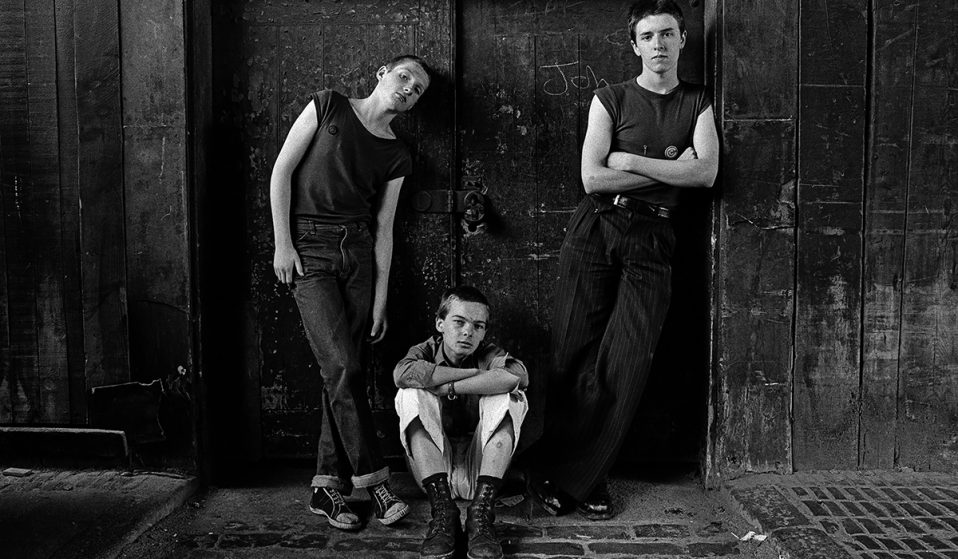 The photographer reflects on building trust with his subjects and using the street as his studio.

The photographer who shot Rock Against Racism and The Battle of Lewisham reflects on building trust with his subjects and using the street as his studio.

While making what he describes as “very ivory tower type, abstract paintings” in the vein of Bridget Riley, British photographer Syd Shelton had an epiphany. “It had no relation to my views of the world,” he says. “I was quite radical and an activist, and very abstract paintings had no real means of expression.”

It was this realisation in the early 1970s which prompted Shelton to turn photography. Over the past five decades, he has traveled the world, photographing people he encountered along the way. In the new book, Street Portraits 2 (Café Royal Books), Shelton looks back at some of his favourites.

“I’ve always loved the idea of using the street as a studio,” he says. “There’s a conversation between you and the person you’re photographing. It’s not just a question of looking and grabbing. There is a real relationship and an implicit trust.” 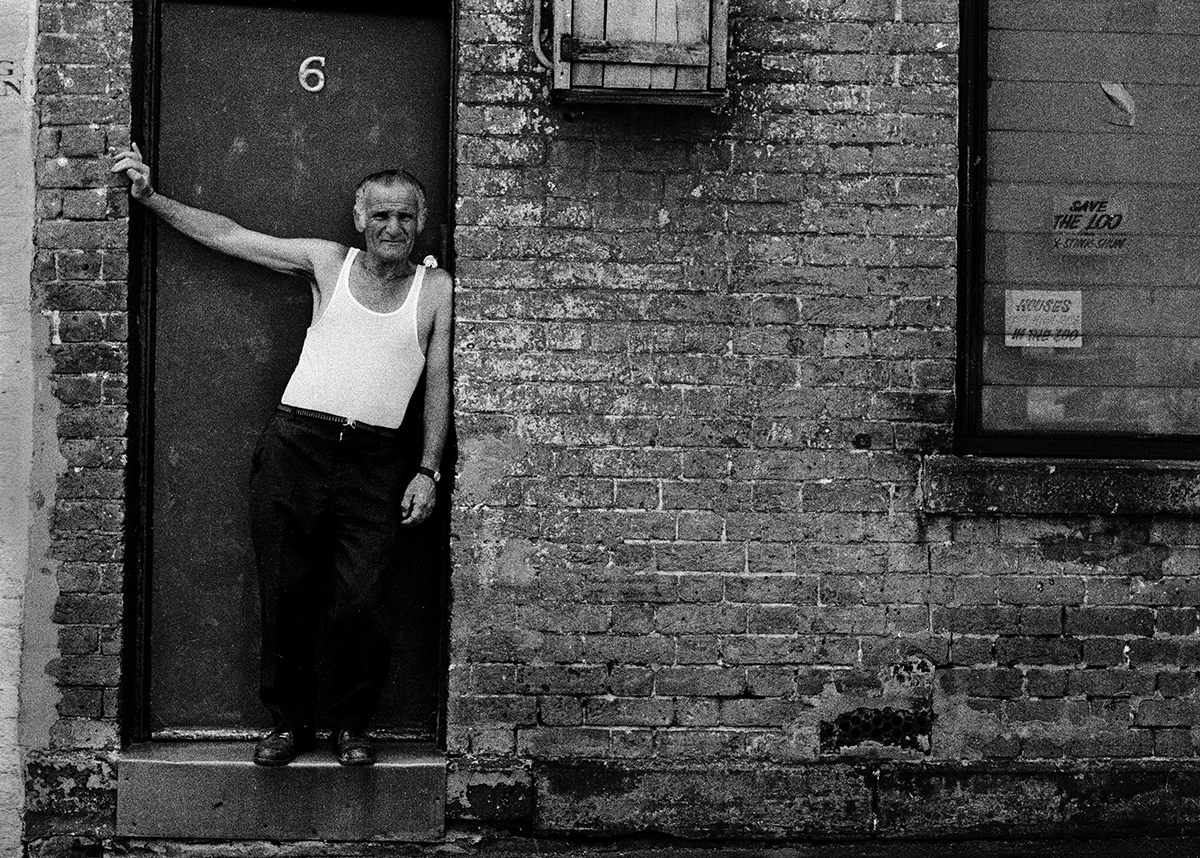 Campaigner fighting to save the Sydney suberb of Wooloomooloo, 1976 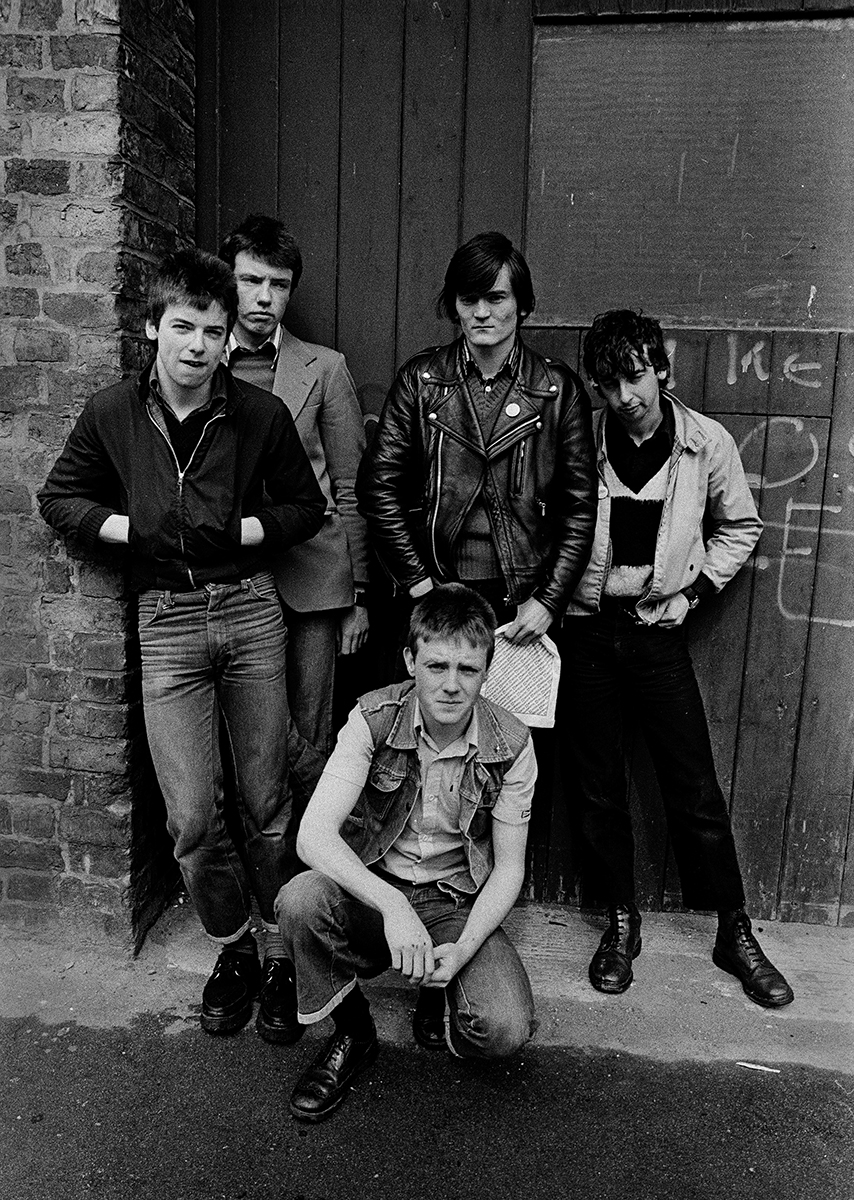 Shelton developed this technique in 1973, while photographing the people of the Redfern, an inner-city suburb of Sydney that became the first land settlement between the Aboriginal Movement and the Australian government. “That’s when I became interested in portraiture and started making my living as a photographer,” Shelton says.

In 1976, Shelton returned to the UK and quickly got involved in Rock Against Racism: a political and cultural movement organised in response to rise of the far-right and the National Front. Over the next five years, Shelton would be at the frontline making street portraits and documenting events and protests, such as the Battle of Lewisham in 1977. 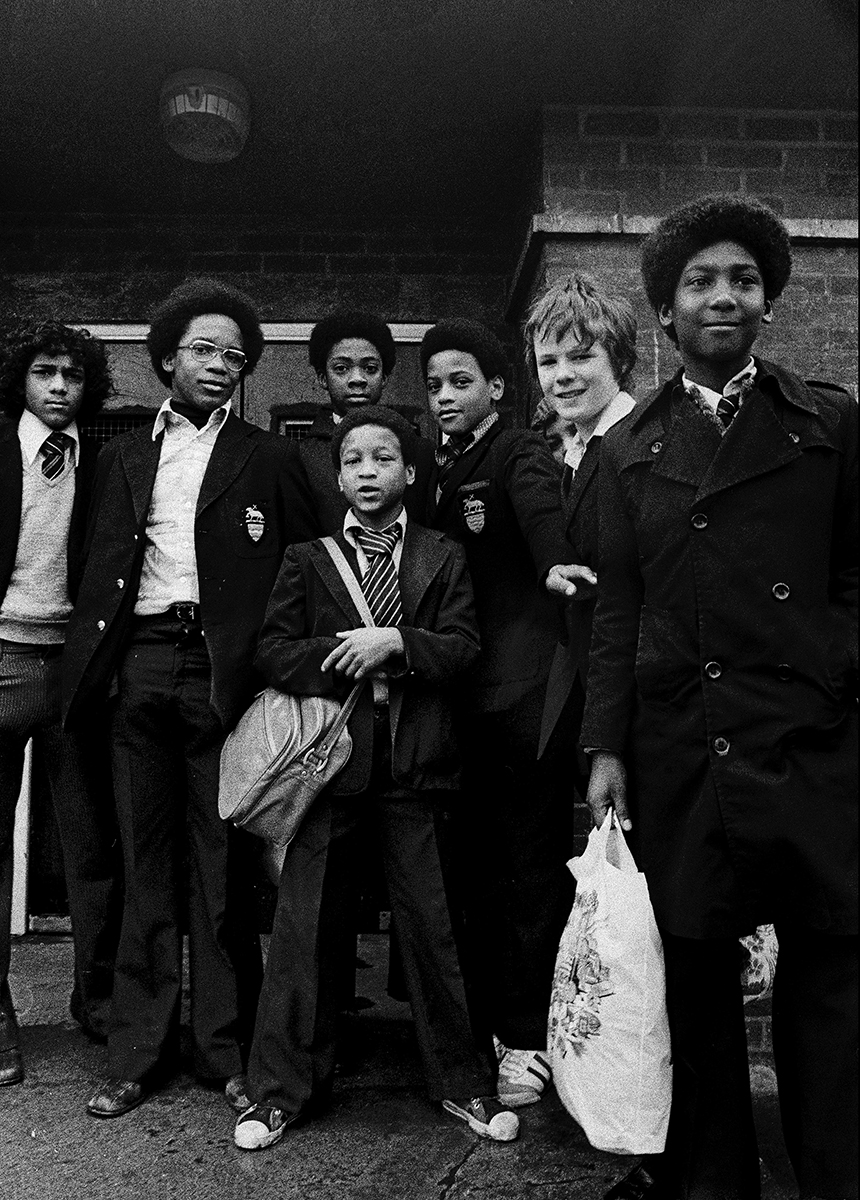 At the same time, Shelton could be found practicing street portraiture in a little alley underneath a railway arch in East London. “It was a shallow theatrical space and I used to call it my studio because I’d take so many people there to photograph,” he says. “The light was magic.”

Working on film, Shelton had to be economical and learned to wait for the photograph to reveal itself. Shelton points to the photo of Linda in the white shoes and says, “I was with her for ages before the camera came out. We talked to each other and started to get real images that were not self-conscious.

“Sometimes the first photograph you take is exactly right and the person gives you something of themselves without even realising it. It’s never the same thing twice. Sometimes you take a long time to get pictures, and sometimes you don’t get any.” 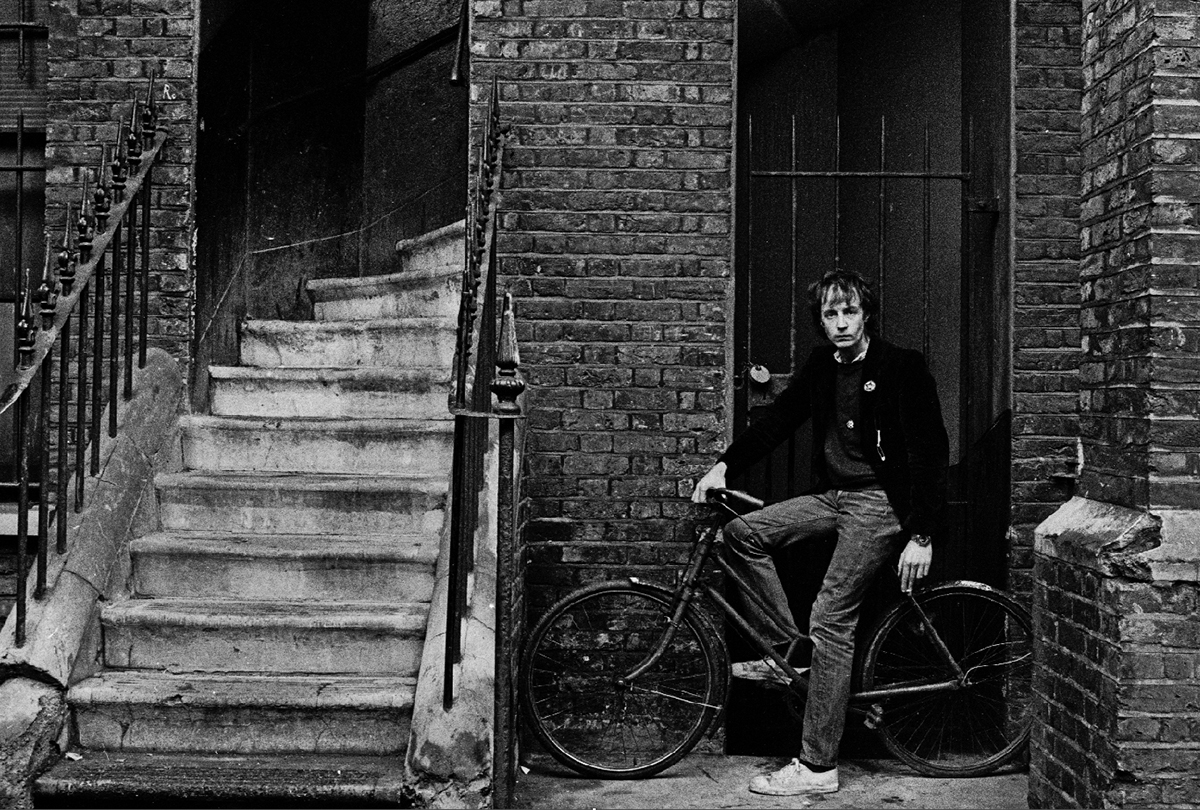 Shelton remembers the times spent pounding the streets of East London for hours on end, looking for people to photograph. “I would walk through Globe Town, which is mostly council housing estates I found a space with graffiti and it was like a backdrop,” he says.

“Just by chance, this young guy wearing a mask came along and I asked if we could do some pictures in the alcove. He was only 14 or 15, and he never told me anything about himself other than he was going home from school,” Shelton says. “He never took his mask off. And still we could relate to each other.” 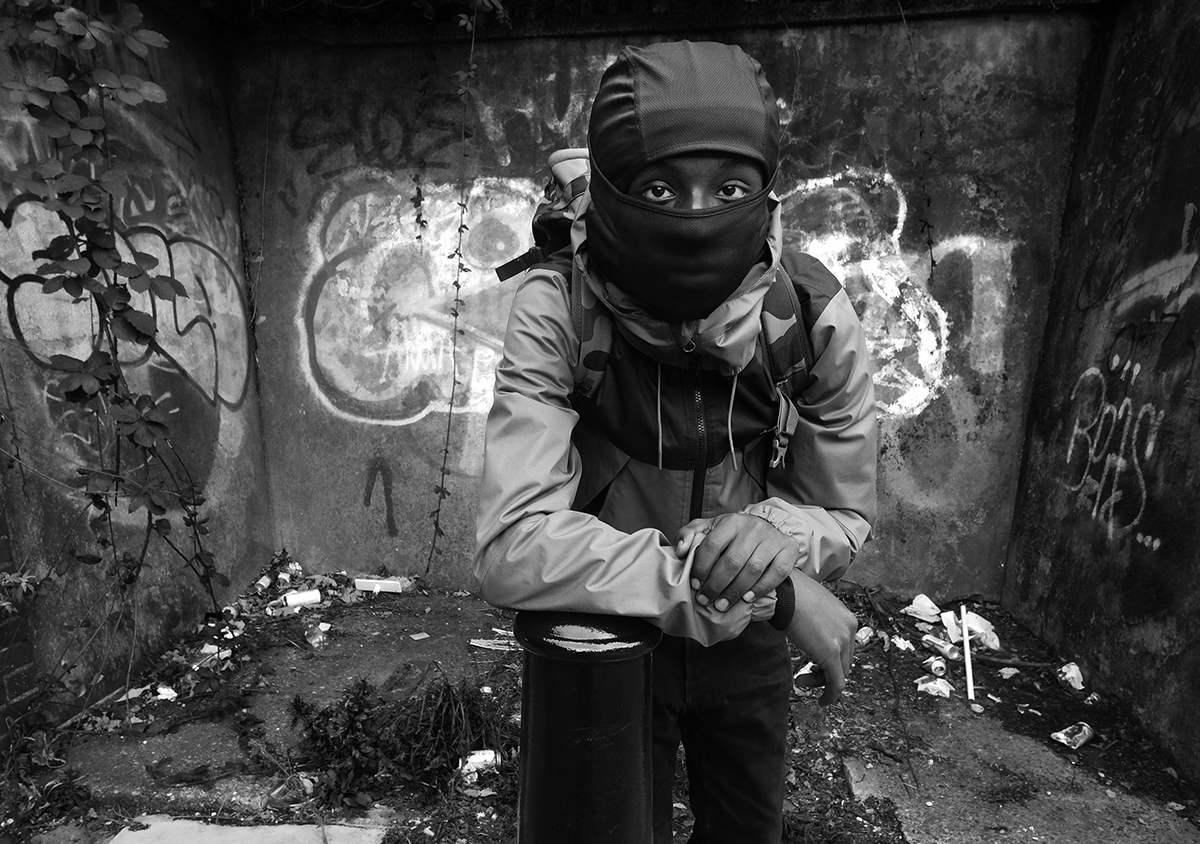 Globe Town in the days of the Virus, East London 2021 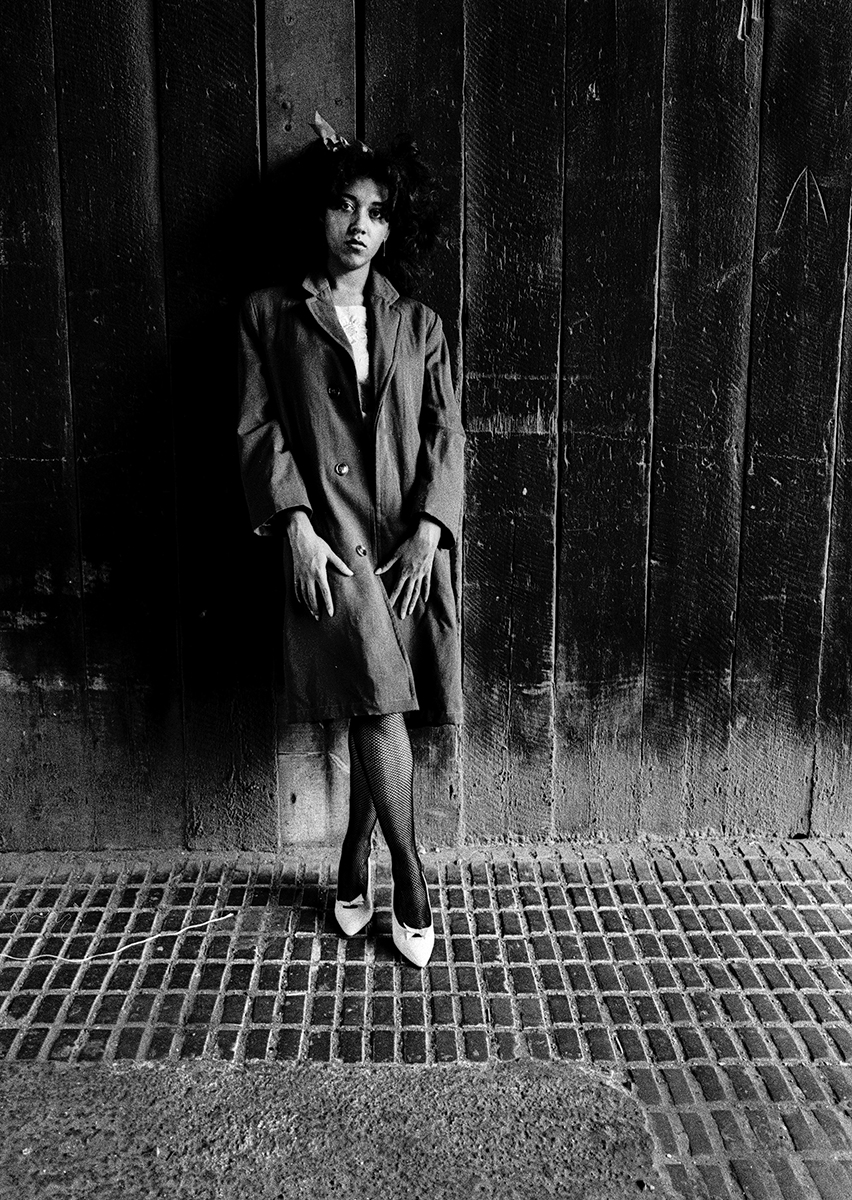 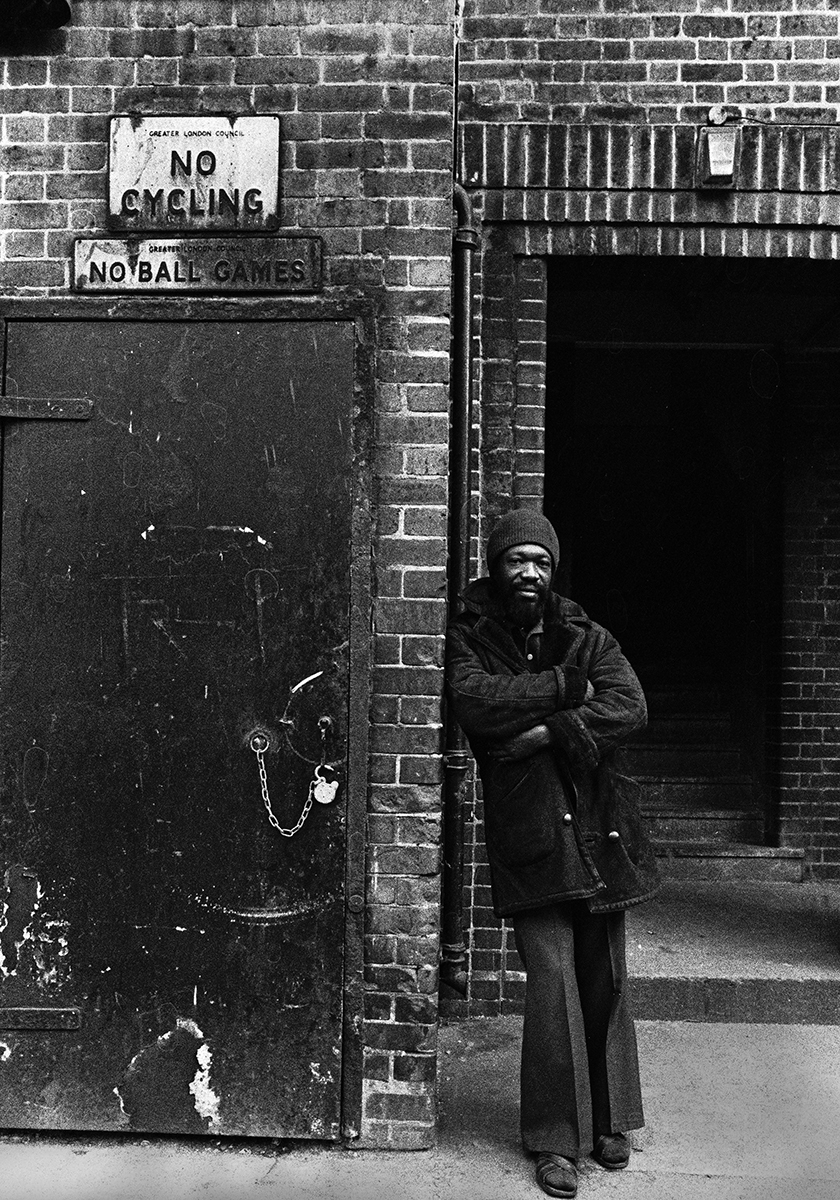 Street Portraits 2 is out now on Café Royal Books.

Linkedin
RELATED ARTICLES
OTHER ARTICLES
Following the release of his newly republished 1991 book, Redheads, the American photographer reflects on his celebration of ginger people and their magnetic power.
In the last of our dispatches from OFFF Barcelona, Rufus Deuchler and Vincent Gault discuss the future of creative process.
In our first OFFF Dispatch piece, the Arce Studio founder shares her tips on standing out from the crowd.
The government is scrapping the Human Rights Act in a move that will hit marginalised people hardest.
After news broke last week around an expected reversal of the 1973 landmark law that made abortion legal in the US, protestors gathered in the UK in support of American women.
Members of the collective share some of their reasons to run as part of #UnitedBySummits, a campaign that looks to uncover transformative power of the outdoors.